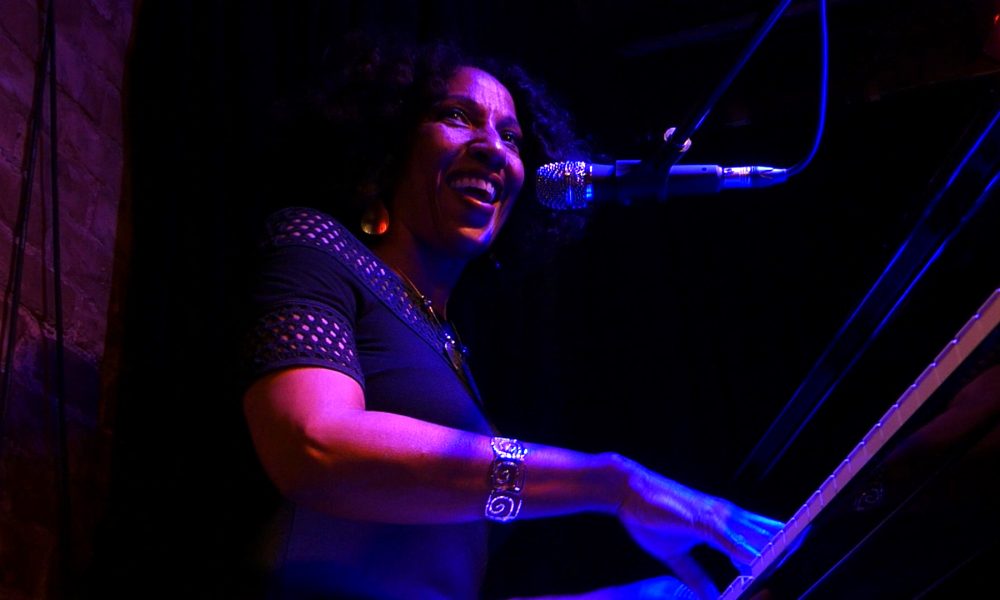 Today we’d like to introduce you to Victoria Theodore.

Victoria, please share your story with us. How did you get to where you are today?
I’m from Oakland, CA and have been playing piano since I was two years old. My mother says that I had a toy piano, and I loved it. I don’t remember a time when I didn’t play piano.

As a youth, I was labeled a prodigy and became involved in several music programs in the San Francisco Bay Area (mostly Oakland and Berkeley). After high school, I went to Oberlin for undergraduate college (where I earned two Bachelor’s degrees in Piano Performance / Computer Music and Music History) and Stanford for graduate school (where I earned a Master’s Degree in Music). After graduating from Stanford, I left California for New York, with the intention of pursuing a music career. But I quickly realized that I couldn’t really afford to live in New York working only as a musician. So I sought work as a computer consultant and database designer, and worked in the fashion industry for several years, playing piano and composing music at home in my spare time. I didn’t perform publicly even once during that time.

One morning I woke up, and I knew I had to return to music full time. So I left New York, moved back to California, started working as an accompanist and music teacher. Word spread quickly that I was back home. Since I’m an extremely strong reader and ear player, I was able to work in any style of music, and established a reputation as a top tier musician, accompanist and music instructor in the Bay Area.

In 2007, that reputation spread to Los Angeles, and I was hired to tour with Stevie Wonder. I played keyboards and sang background vocals with Stevie from 2007-2013. I made the incredibly hard decision to leave his band because I was hired to be the keyboardist and singer on the new Arsenio Hall Show. The show premiered on September 2013. I loved every minute! Arsenio featured me and my bandmates every night, made sure to say our names, including us in skits and having us perform with the incredible musical guest artists, including some of my heroes: Earth Wind & Fire, Gladys Knight, Prince. I will never forget the conversation I had with Prince after he appeared on the show in 2014. It was a dream. Unfortunately, the show was cancelled in May 2014.

Music is often a feast or famine adventure. After the cancellation of the Arsenio Hall Show, I experienced a period of famine. Work was slow, and I struggled to find students and clients. But I kept up my practice regiment, continued going to venues, playing at jam sessions and networking with other musicians, always looking for the next opportunity. It came in February 2016.

After receiving an email notice and submitting an audition video, I was hired as the keyboardist for Beyoncé’s Formation World Tour in March 2016. Another dream job! Beyoncé, her Music Director, Derek Dixie, and the whole team welcomed me and made me feel part of the family from day one. We went around the world, performing in stadiums. STADIUMS! It was surreal, thrilling and wonderful.

After the Formation World Tour ended, I was recruited to work as the Music Director and Pianist for Summer: The Donna Summer Musical (2017-2018), both for the world premiere at the La Jolla Playhouse and its Broadway debut. Donna Summer was yet another of my heroes. I only wish I could have met her. Summer opened in La Jolla on November 19, 2017, and on Broadway on April 28, 2018. After a successful run on Broadway, SUMMER closed on December 30, 2018. It was an absolute honor to have the chance to work on Broadway.

I’m currently working on music with my new band EnSPirits. I’m also completing a poetry book, teaching and coaching both in-person and online, and I will be the featured pianist in a short run theatrical production in Berkeley, CA this winter.

Has it been a smooth road?
There are always struggles. Perfectionism is one of mine. Working at the top level of any industry requires a high level of ability, focus and discipline, but we perfectionists let this get out of control. I work hard to maintain a sense of gratitude, peace of mind and kindness towards myself. My inner critic is vicious. I try not to let her run my life!

We’d love to hear more about your work.
My experience as a touring artist and conservatory-trained musician sets me apart from most music instructors and performing artists. Celebrity artists know that they can count on me to always be an asset for their show, and my students can count on me bringing that perspective to their musical instruction and coaching. I know what it takes and can share that information.

Is our city a good place to do what you do?
Los Angeles is the perfect city for me! I’ve long considered myself to be a jet setter, and love spending time on projects in New York, Oakland / San Francisco, France, Italy, Germany, Japan, etc., but I see Los Angeles as home.

I’d love to see Los Angeles provide more music education in the schools. But it’s already the leader in the entertainment field. I love being part of the amazing LA arts community! 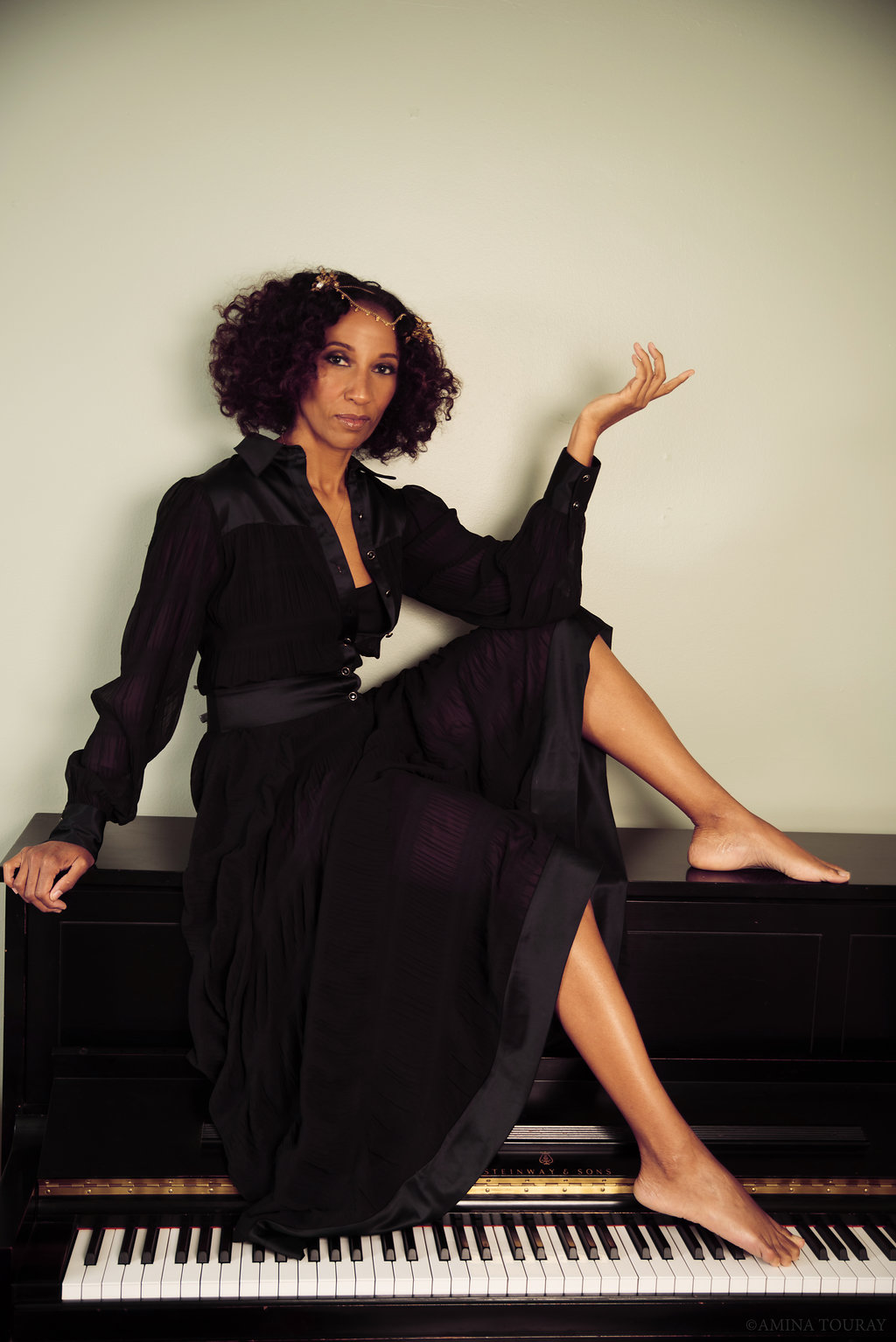 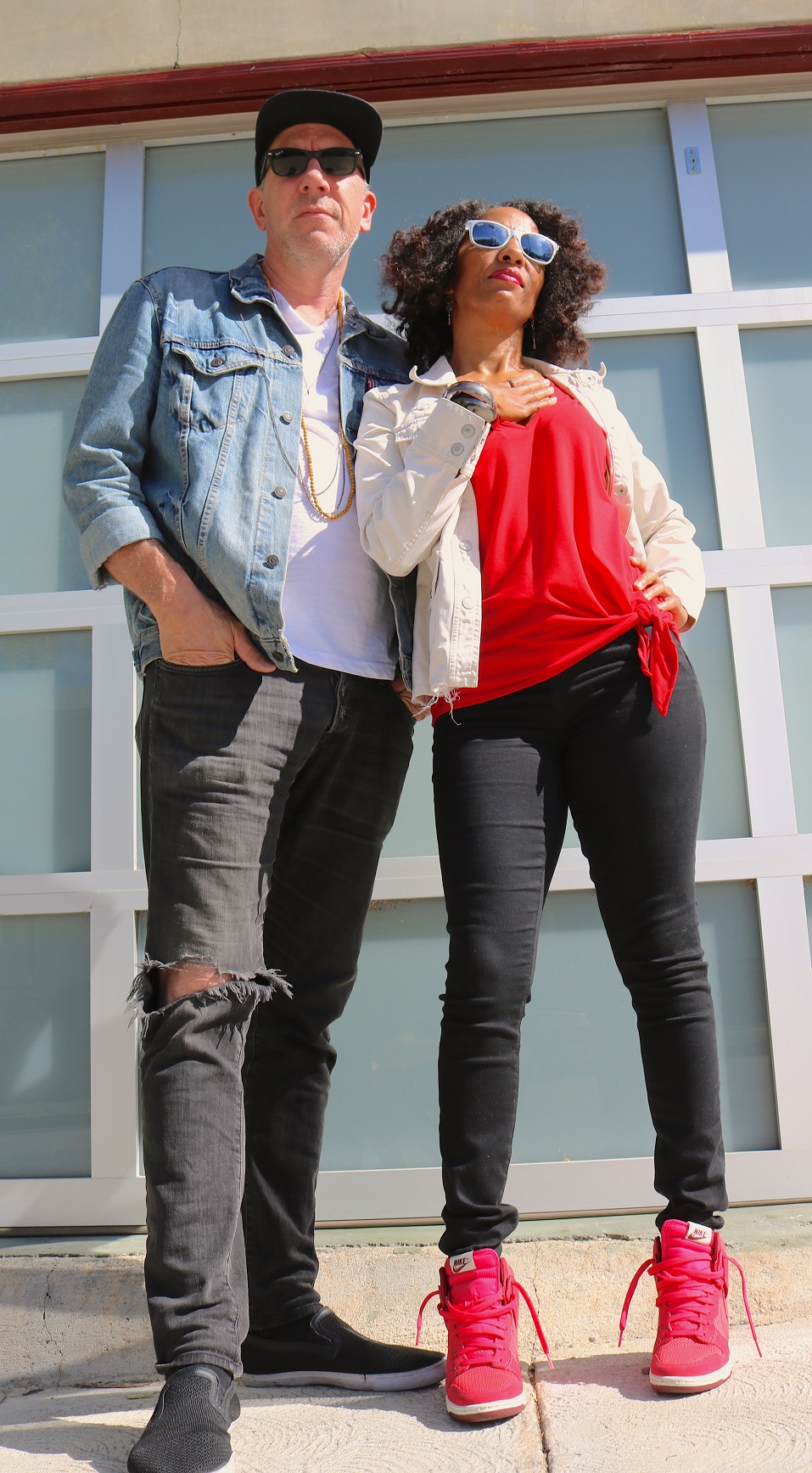 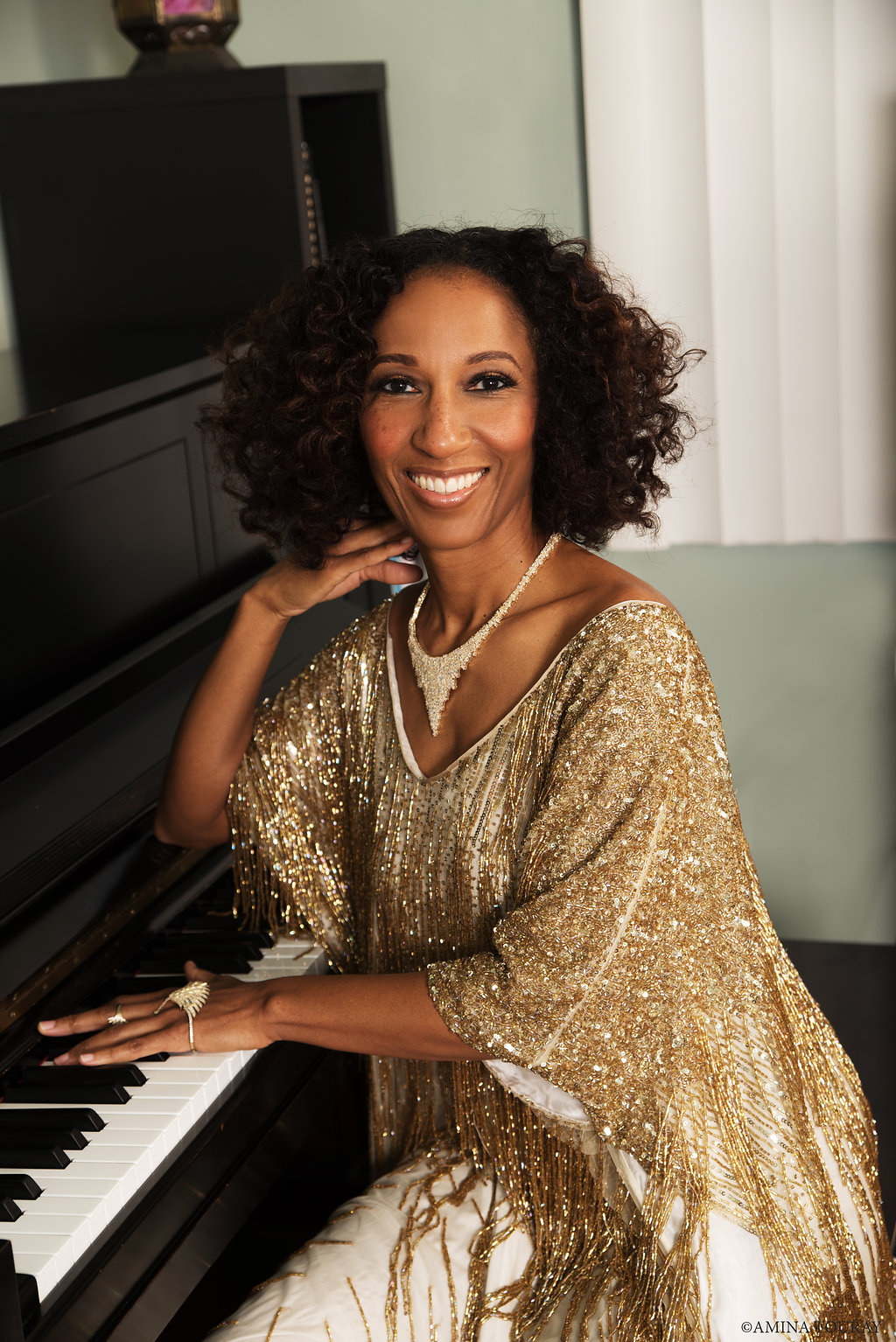 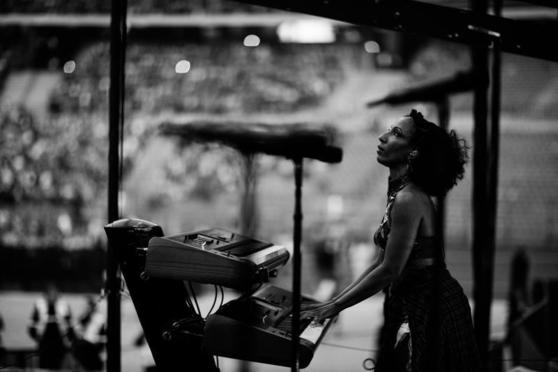 Image Credit:
Amina Touray for 2 of the phooAm