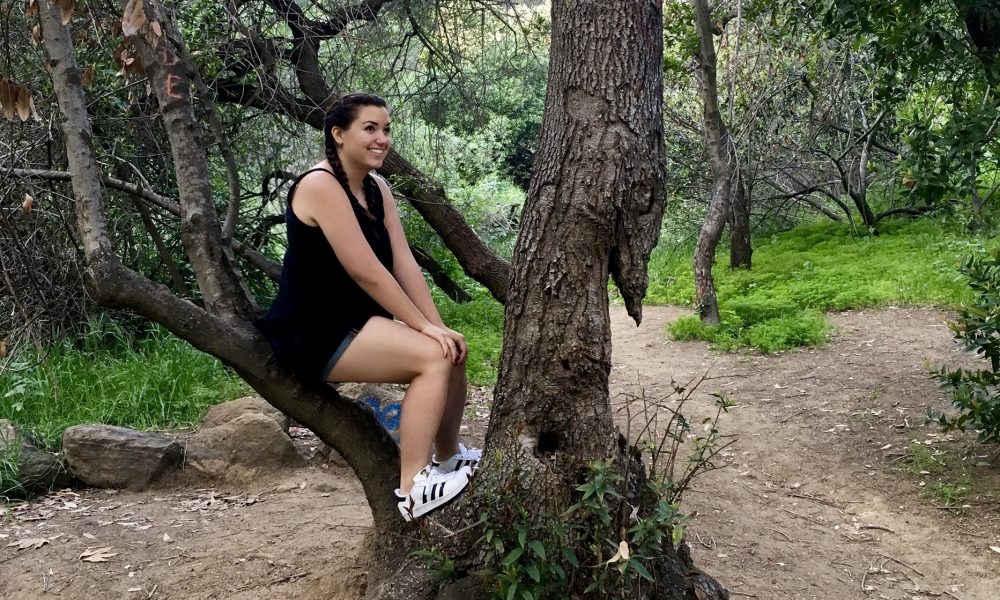 Today we’d like to introduce you to Victoria Prado.

So, before we jump into specific questions, why don’t you give us some details about you and your story.
My life has always been surrounded by the arts. My mother was a costumer for Disney making Disney a second home. I grew up watching the Disney Sing Along Songs on VHS, where I caught the performing bug. By the age of three, I was with a manager going to auditions, but that soon changed when my father got a new job, moving us to the Central Coast.

It wasn’t long before I found myself in a community theatre musical the summer before kindergarten. I have always been so thankful for my parents constantly keeping me busy. If I wasn’t at dance classes or rehearsal, I was at swim practice, gymnastics, baseball, soccer, or one of the other many sports I took part in. By the time I was in middle school, I had been performing the past couple of years in a nearby college’s dance shows including my favorite, “The Nutcracker,” but I had landed my self a role in our school’s production of “Once Upon a Mattress.”

Little did I know what I was getting myself into. “Once Upon a Mattress” was directed by Robyn Metchik, who was the drama teacher for the nearby high school along with the two middle schools. Once in her program as a middle schooler, I was fortunate enough to have been welcomed to perform alongside in the high school productions. With Robyn, I had learned what production value was and how to achieve it successfully.

Being a part of her shows was like being in a separate world. The opportunities that Robyn gave us like performing on Carnival cruises was something I will never forget. Once Robyn retired, I was fortunate to have Nathan Emmons as a drama teacher. Nathan opened up a whole other world of theatre, teaching us anything from stage combat, Shakespeare, commedia dell’arte, and so much more. One of my favorite experiences was when he took our class on a trip to the Oregon Shakespeare Festival and had us take acting workshops with the company between watching the shows.

The summer after I graduated high school, I started rehearsal for a play that was set to perform at the Edinburgh Festival Fringe in Scotland. Shortly after I returned from Scotland, I started college at AMDA studying musical theatre. I was fortunate enough to sign with Candu Management by my sophomore year. From then on the craziness was just beginning. During one of the summer breaks at AMDA, I got a job as a costumer with NBC Universal, opening a whole new world up. While at Universal I soon heard about an audition to perform for Halloween Horror Nights. I really didn’t know what to expect and had no expectations of booking it because it was nothing like I had ever done before.

When I got the call that I booked the job, I was excited and nervous but ready for the adventure. Since graduating with my BFA in musical theatre I have become a lead in the costume department for Universal, continued my work as a performer for Universal’s seasonal events, worked on TV shows, music videos, commercials, but one of my proudest moments was when I was asked to become a board member for the charity Friends of Lockwood. I’ve had such a great time collaborating on projects and seeing them through and can’t wait to continue on projects in the future.

Overall, has it been relatively smooth? If not, what were some of the struggles along the way?
It has definitely been a challenge to get to where I am today. I’ve had to work really hard to achieve the goals I set for myself, but the payoff has been worth it. One of the biggest struggles has been my body, through my schooling and once diving into the industry, I have been told various things such as you’re too big but then at other times, I’m not big enough so weight has definitely been one of my biggest insecurities that I’ve had to overcome.

We’d love to hear more about your work and what you are currently focused on. What else should we know?
I am an actress who can sing and dance, I am currently continuing my acting career and I am hoping to expand my craft and work on getting a master’s degree in directing and producing. Some of my future goals include directing and eventually would like to start my own production company that is fully inclusive of all genders, ethnicities, and individuals with special needs. I have a little sister with a neurological condition that doesn’t allow her to walk or stand, and have seen such a lack of representation of a variety of individuals including people with disabilities so I want to have the platform to inspire and create opportunities for everyone who normally does not have access to them.

What is “success” or “successful” for you?
I have my own set goals in life that I want to accomplish and I have always been known to be a very ambitious and a determined individual but I define success as something that is defined on your own terms. I believe that success is when you are happy and proud of the work you have done and constantly change as your goals change. 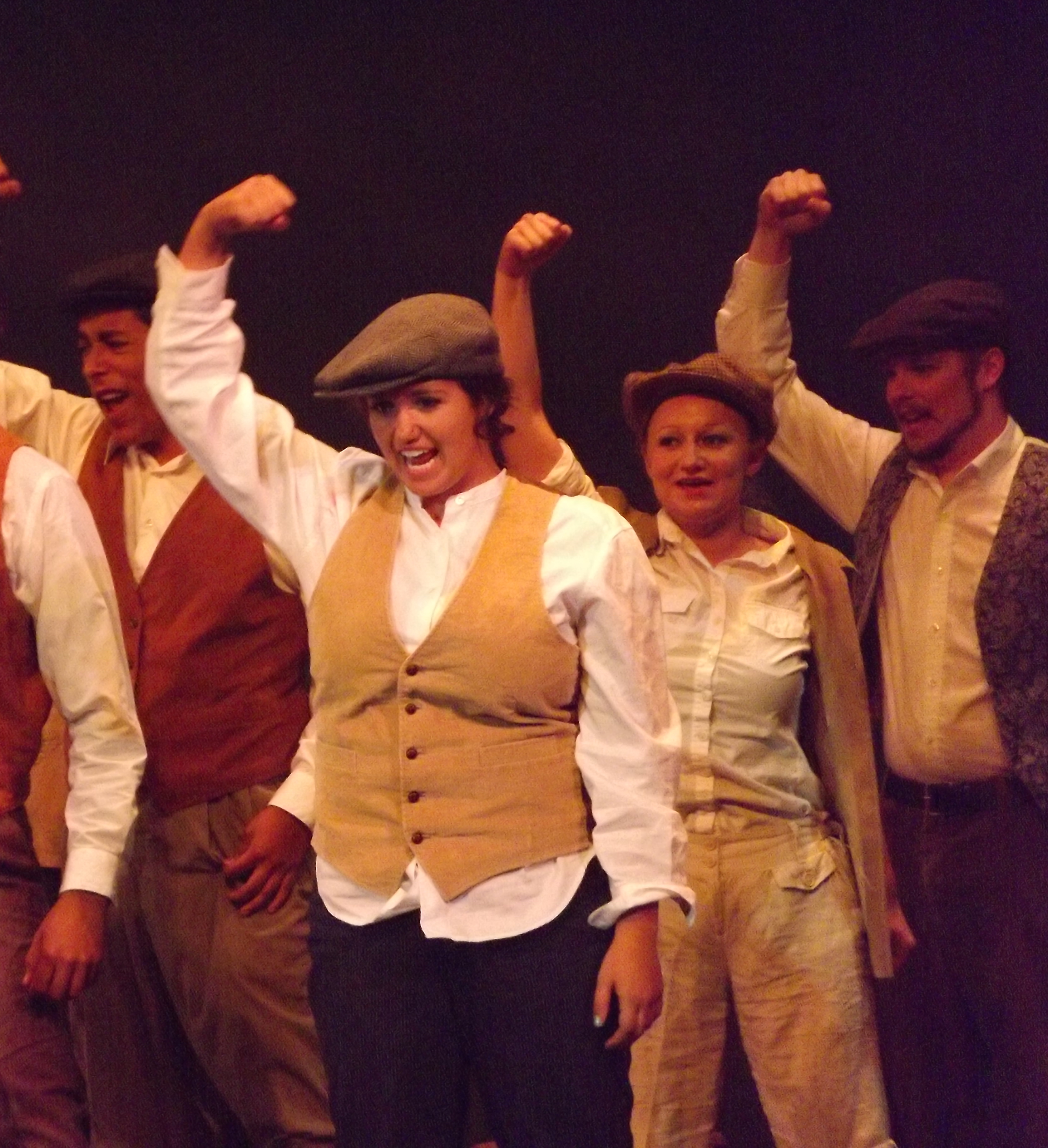 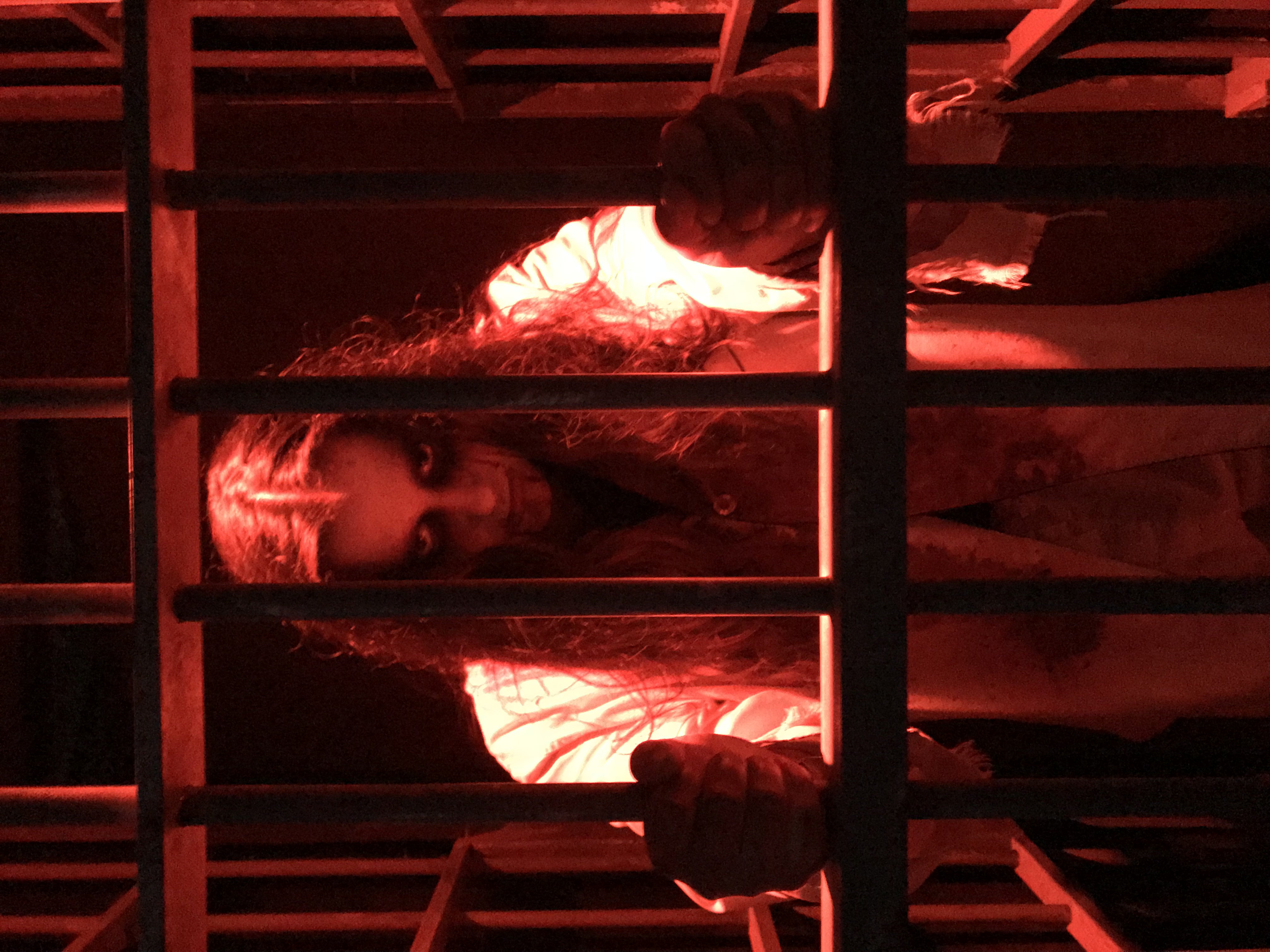 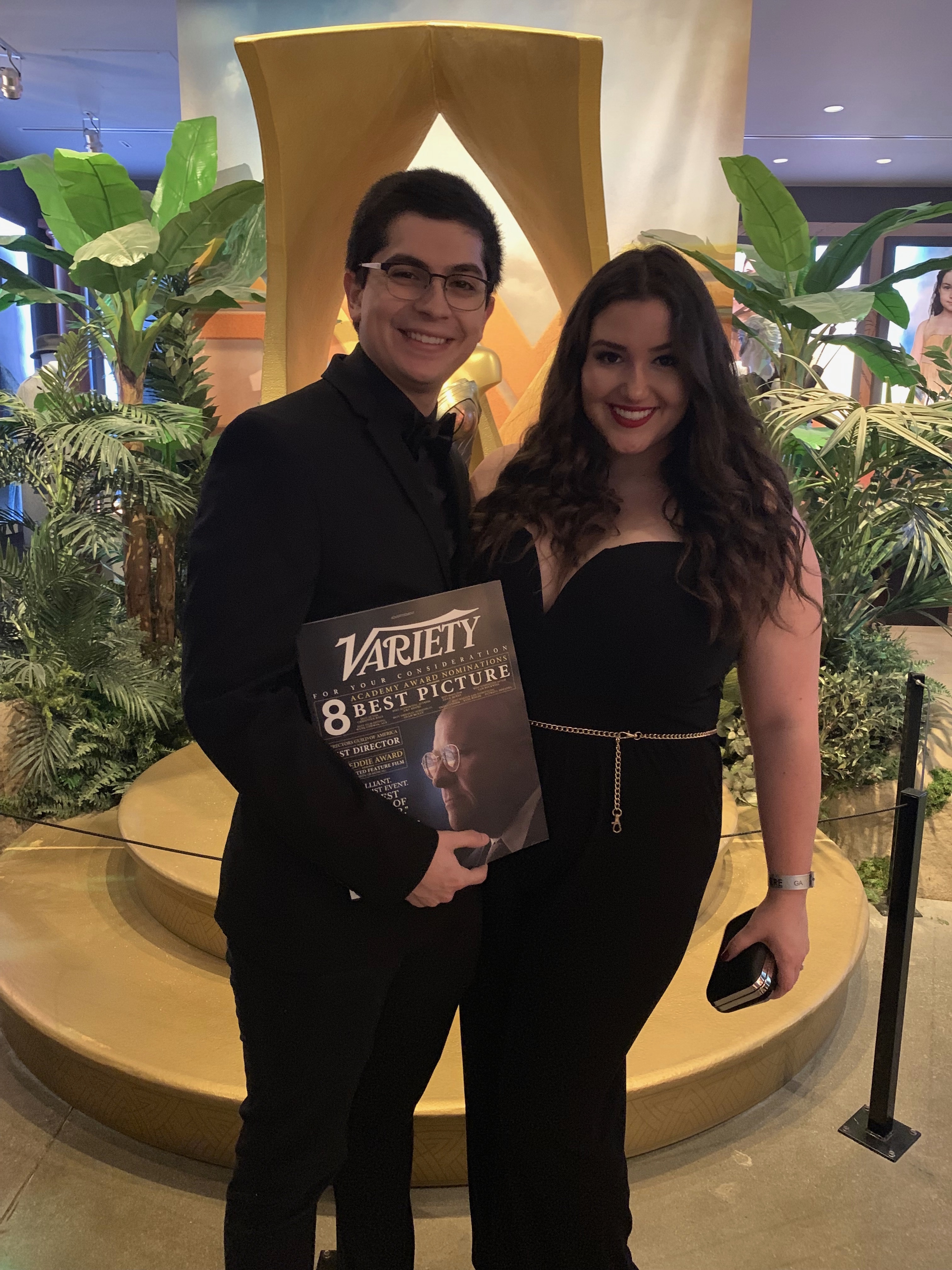 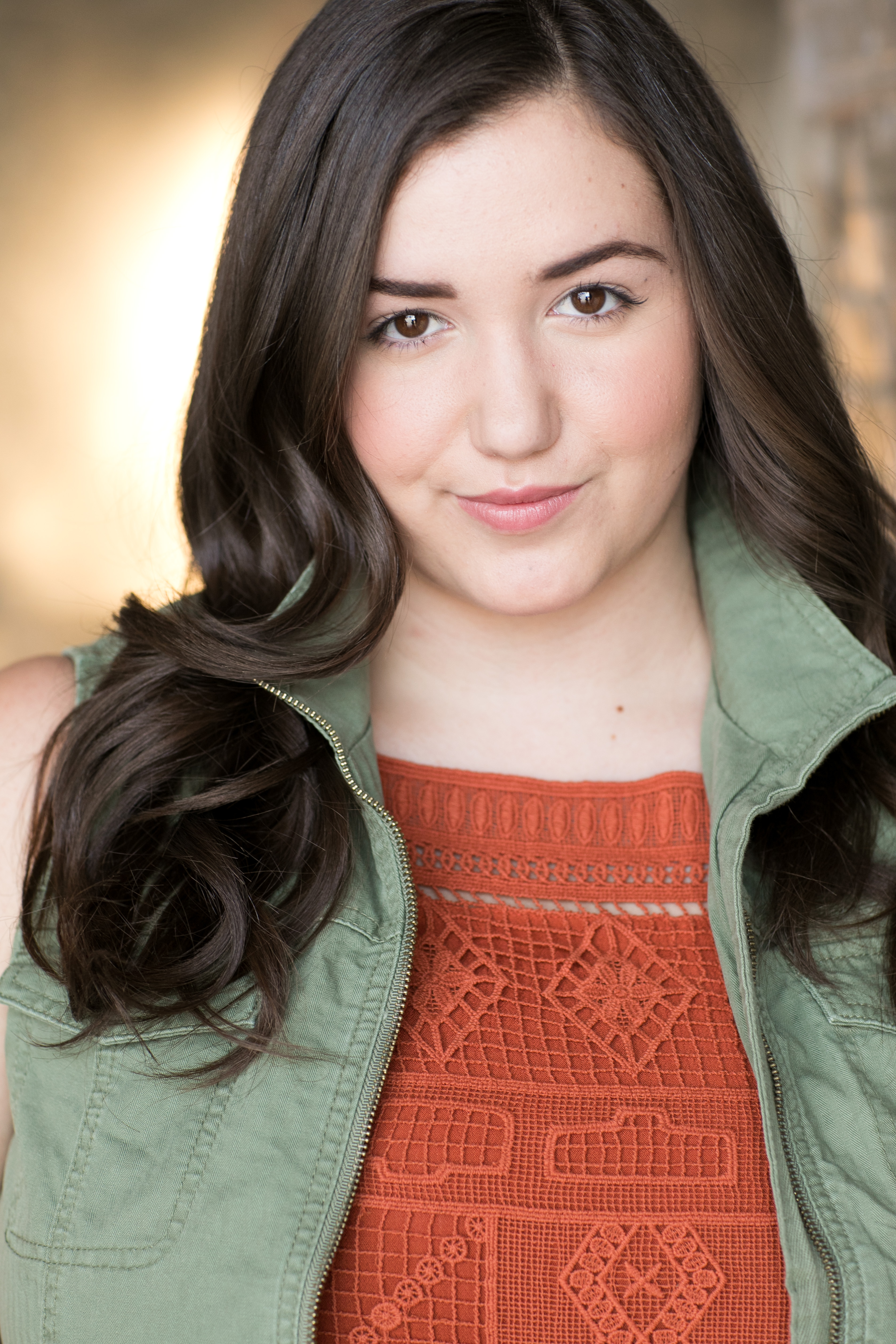 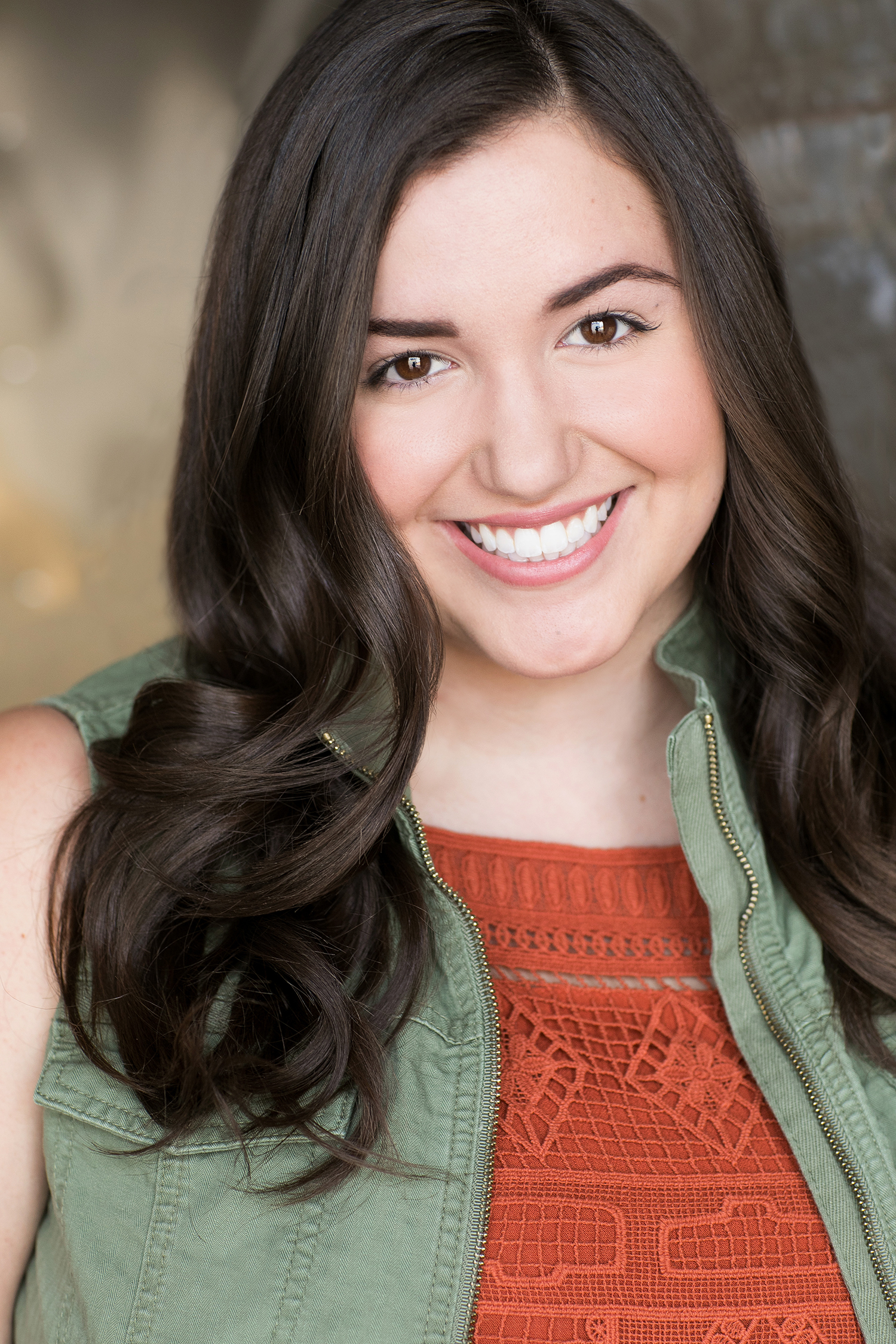 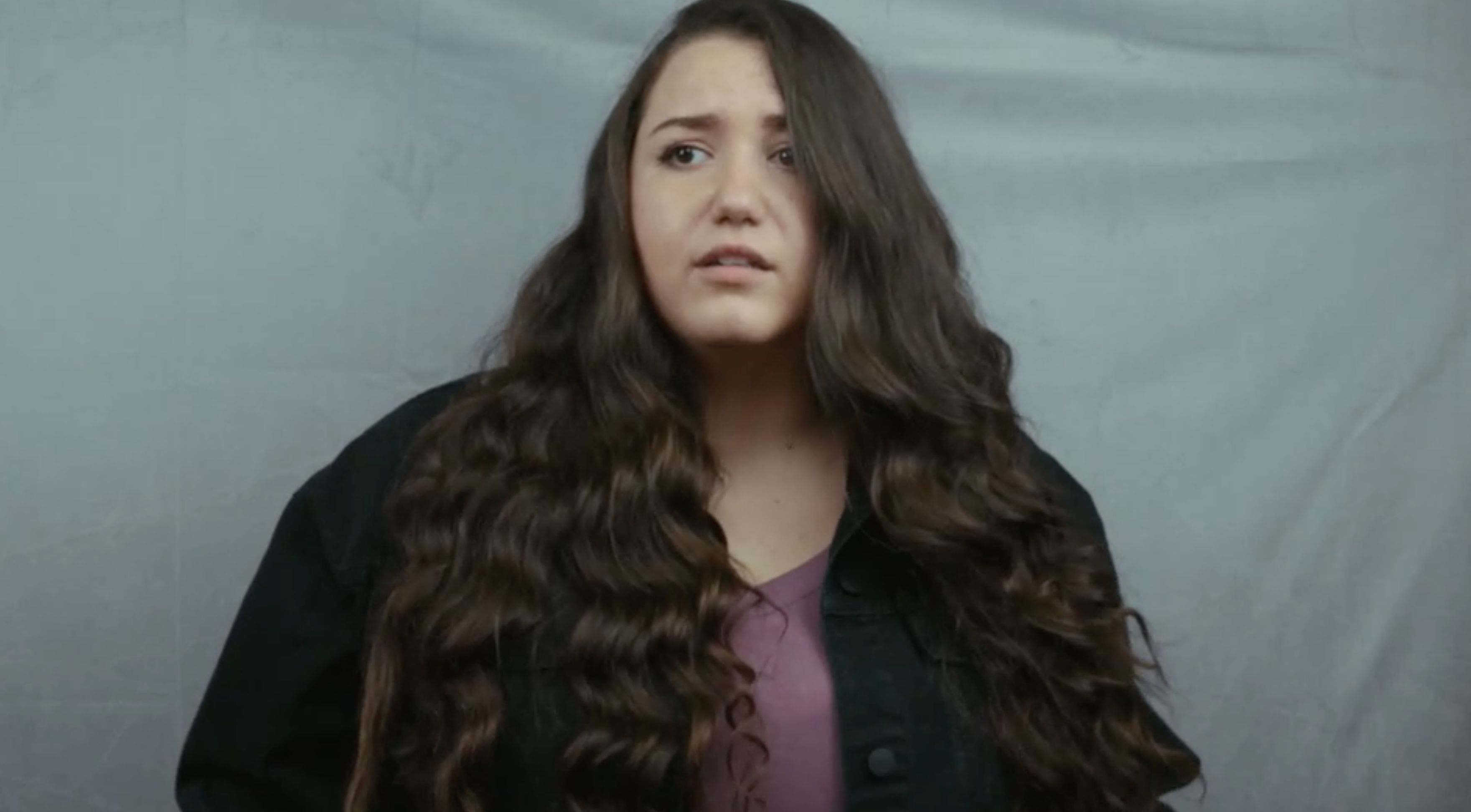