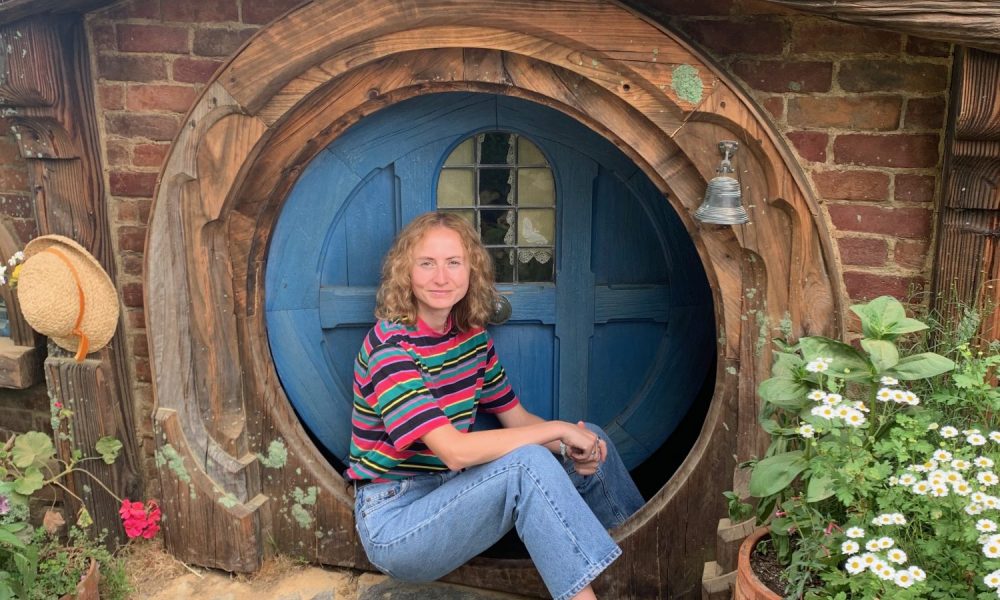 Today we’d like to introduce you to Victoria Pierce.

So, before we jump into specific questions, why don’t you give us some details about you and your story.
I was born in France to a French mother & an American father. At the age of 11, I moved from a small village in France (we only had 360 inhabitants and shared a postal code with two other villages) to Arlington, Virginia, 10 mins away from D.C. After that, we just kept moving: Senegal, Mexico, two years of Boarding school in Normandie (France), Hungary, Tucson (AZ), Paris, and now, here I am, in Los Angeles.

I first got interested in storytelling & filmmaking at the age of 13. I entered a competition for videos made by kids, for kids in the foreign service to show what the country we were living in was like, and what were child friendly activities to do (or teenage friendly?). I enlisted my brother and two other friends to help, and we won the competition. After that, I made sure to always join the film clubs in each of my schools.

Once I had my high school diploma (or baccalaureate), I was a little lost. I wanted to pursue film & theatre, but my family’s always been very science and math based, and they wanted me to pursue a more “concrete” route, where I could get a job as a doctor or lawyer (the most common examples). After one year of college at the University of Arizona, and a 4.0 in Psychology and Francophone Literature, my parents saw that I could do anything I set my mind to. We re-discussed my career path and choices, and I decided to ship out to France and follow my filmmaking dreams. There, I was accepted at ESRA, which is in the top 3 schools for filmmaking in France, or Cinema (I like that term better).

I graduated, and in the process, made friends, gained skills, created short films, and decided that my studies should have an emphasis on series creation. I was interested in writing, I had the imagination for it, and had a friend who was great with words. I’ve also always been someone who is extremely organized, and naturally found myself in detail-oriented or production roles on set.

This brought me to Los Angeles. I wanted to move to a place where I could have more opportunities to grow in my career. I started with an internship at an indie film company, moved on to a company that makes crime series for the digital format (phones mostly), then went to a media company that mostly makes branded videos. Throughout these experiences, I learned a lot about others and myself. Being a woman in the industry isn’t easy everyday, and I have definitely learned that the hard way. But I worked on my organizational skills, on my budgeting skills, and I always showed my relentlessness when it came to work. If I had to stay 20 hours in order to make everything perfect – I would. I also grew more and more into my love for photography.

When COVID hit, I had just gone back to freelancing. Knowing a little more about my worth now, and having had a wonderful mentor, I decided I should take my chances and see what sets I could make my way to. But that all fell apart very quickly. However, I stayed productive, starting that 2nd week of quarantine. I started translating a book about Screenplay writing that one of my old professors wrote. During that time, I kept sending out resumes, applying to jobs everyday. Finally, I was hired by a French-American company, who is a graphic novel publisher and is currently looking to expand into film.

I am not sure what the future holds for me in this company, but one thing is sure: I am still learning everyday. I hope to grow with them and be part of the new exciting projects that they want to develop. And hopefully, in the future, I can start producing more and more films and series, at least, that’s the goal!

We’re always bombarded by how great it is to pursue your passion, etc – but we’ve spoken with enough people to know that it’s not always easy. Overall, would you say things have been easy for you?
Most definitely not a smooth road!

My first challenge was getting my first, non-intern real job. I learned a little too late that Los Angeles, and the film industry, is all about connections, which I had absolutely none of. Some days I was desperate, I was hungry for work, and for learning more skills, but no one would take a chance on me.

Then, during my 1st job, I learned that if a male co-worker harasses you, go to HR immediately, write it all down, make a timeline. In the end, it’s your word against his, so be smart about it. Girl, you have to fight back. It was a hard time, but I got valuable life-lessons from this experience.

Then I was unemployed for about five months. That time was hard because I had lost faith in myself. But I learned how to appreciate my skills and grow more confident. I also had more time for photography and was able to feed my creative side a little bit.

Another challenge I went through at my job after that, was learning about unionizing. This company was (still is) openly racist/sexist and HR, as well as the company leaders, decided not to do anything about it. They tried suppressing it. Being in a position where I collaborated with many people at the time, it pained me to see what my coworkers were going through, and not being able to help, because the regular channels weren’t working: HR wouldn’t listen, the leaders didn’t want to do anything about it, etc… As we were losing hope, some of my coworkers and I decided we should look into unionizing and what rights we all had in our office space. We got most of the employees on board and started fighting back. However, I left before any of those plans became reality, and am unsure as to what will happen in the future there.

We’d love to hear more about your work and what you are currently focused on. What else should we know?
I am a production coordinator/manager as well as a producer. I enjoy photography as a hobby.

I think that what makes me good at my job is the love and complete commitment I have for films and series (even if this industry is quite ruthless). I am a good leader when it comes to organizing people on set, and organizing everything prior to the shoot so that we come to set fully prepared. I plan for things to go wrong – so that I am ready if they do. I also had a wonderful mentor who has taught me a lot about budgets, management, and business relationships.

What I am most proud of is my ability to solve problems on set, or in pre-production, and also be able to empathize with people along the way.

Has luck played a meaningful role in your life and business?
That’s a great question.

I actually think I am one the most unlucky people out there, and I can name a few examples, in my three years in LA: I was at the Silverlake shooting, I was in 3 car accidents in the span of two weeks, I was harassed by someone at my job, I almost got an arrest warrant against me because of a car accident scam, etc…

All of those “unlucky” moments, whether at work or in life, have made me learn so much about myself and life around me. Each unlucky situation I have been in, in the past three years, has made me grow exponentially. As I see it, luck plays a role (there’s no denying that), but everything (or many things) is possible with hard-work and dedication. 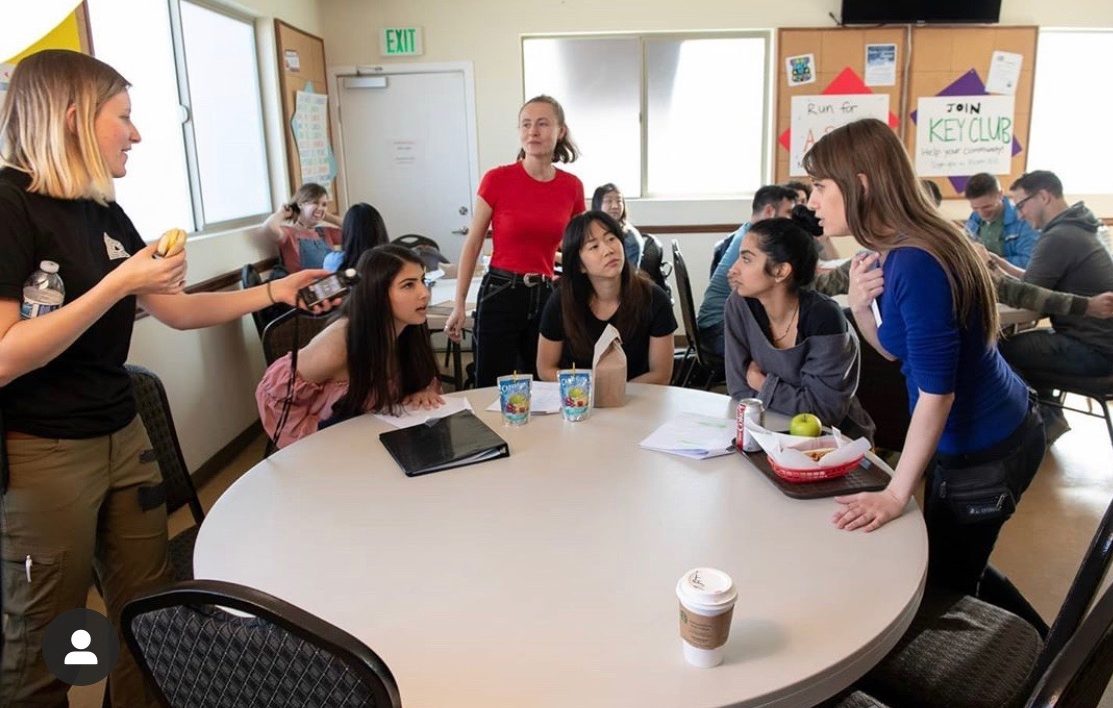 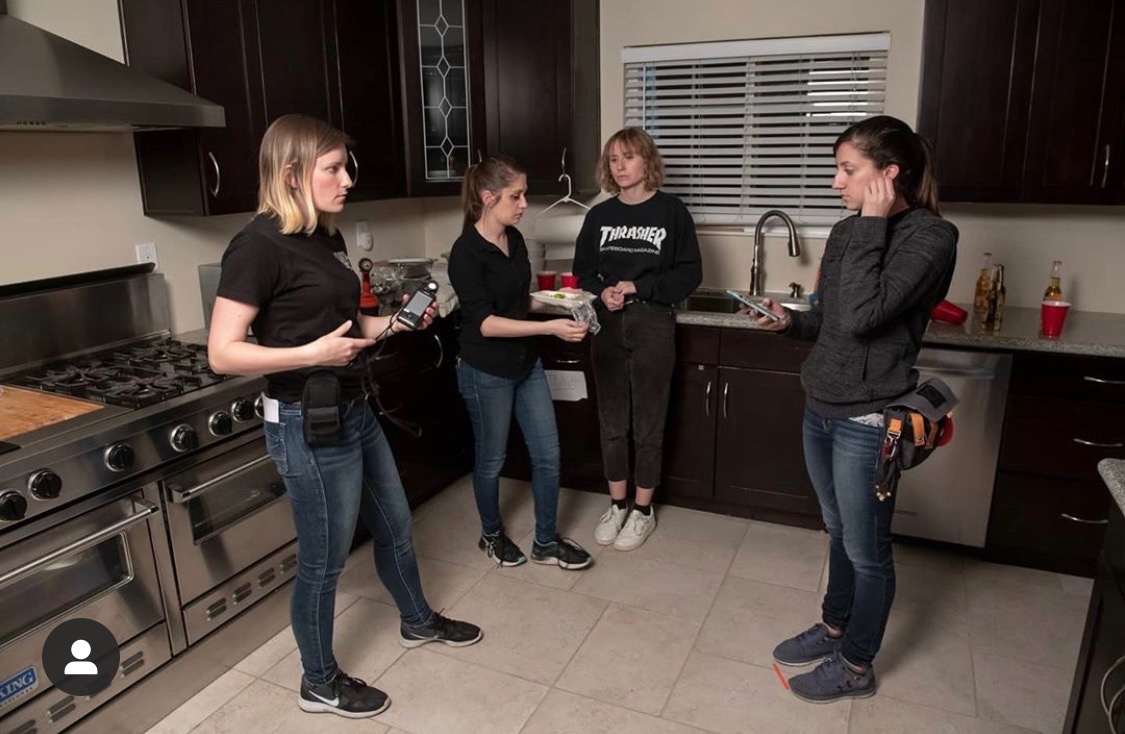 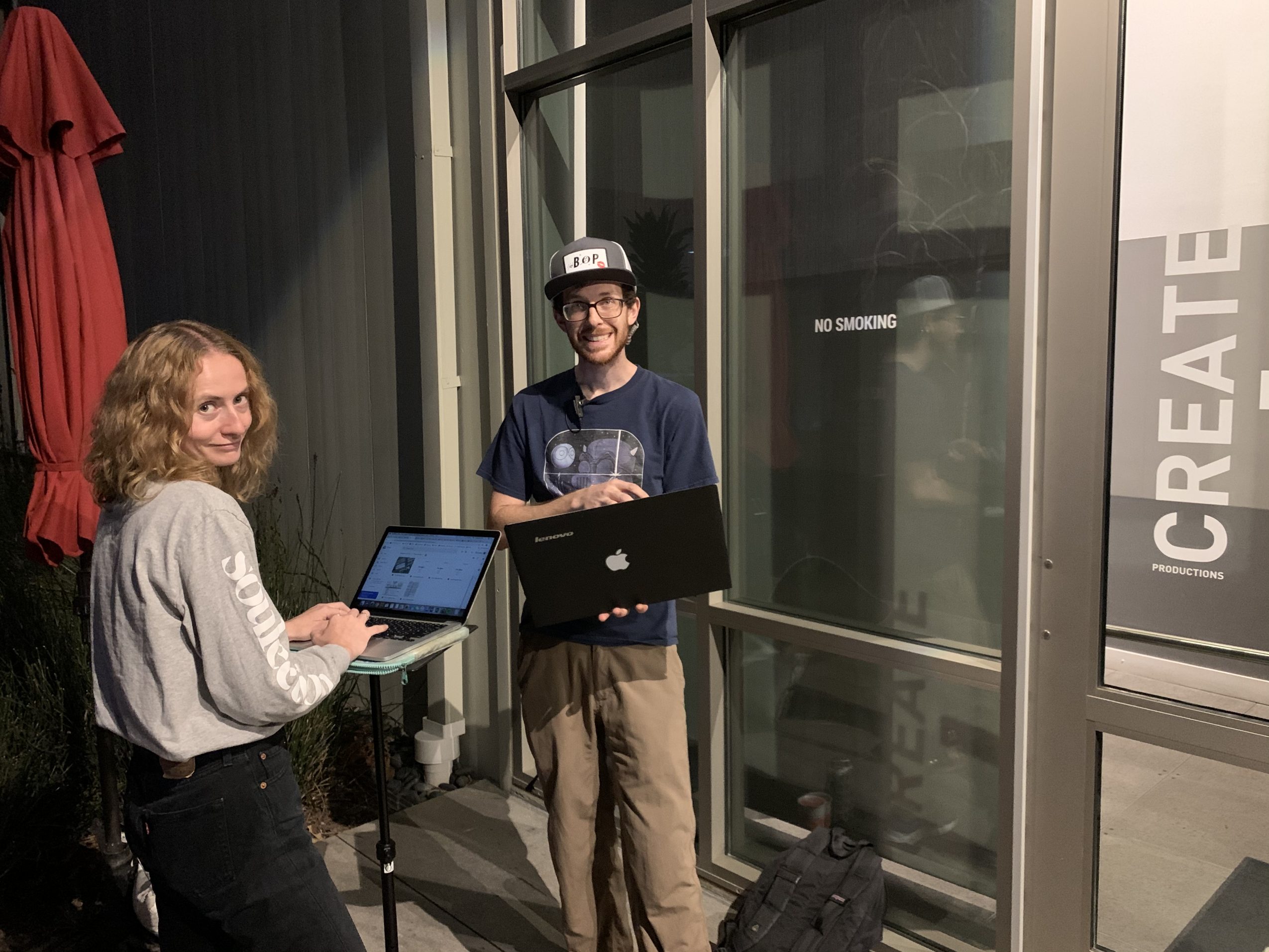 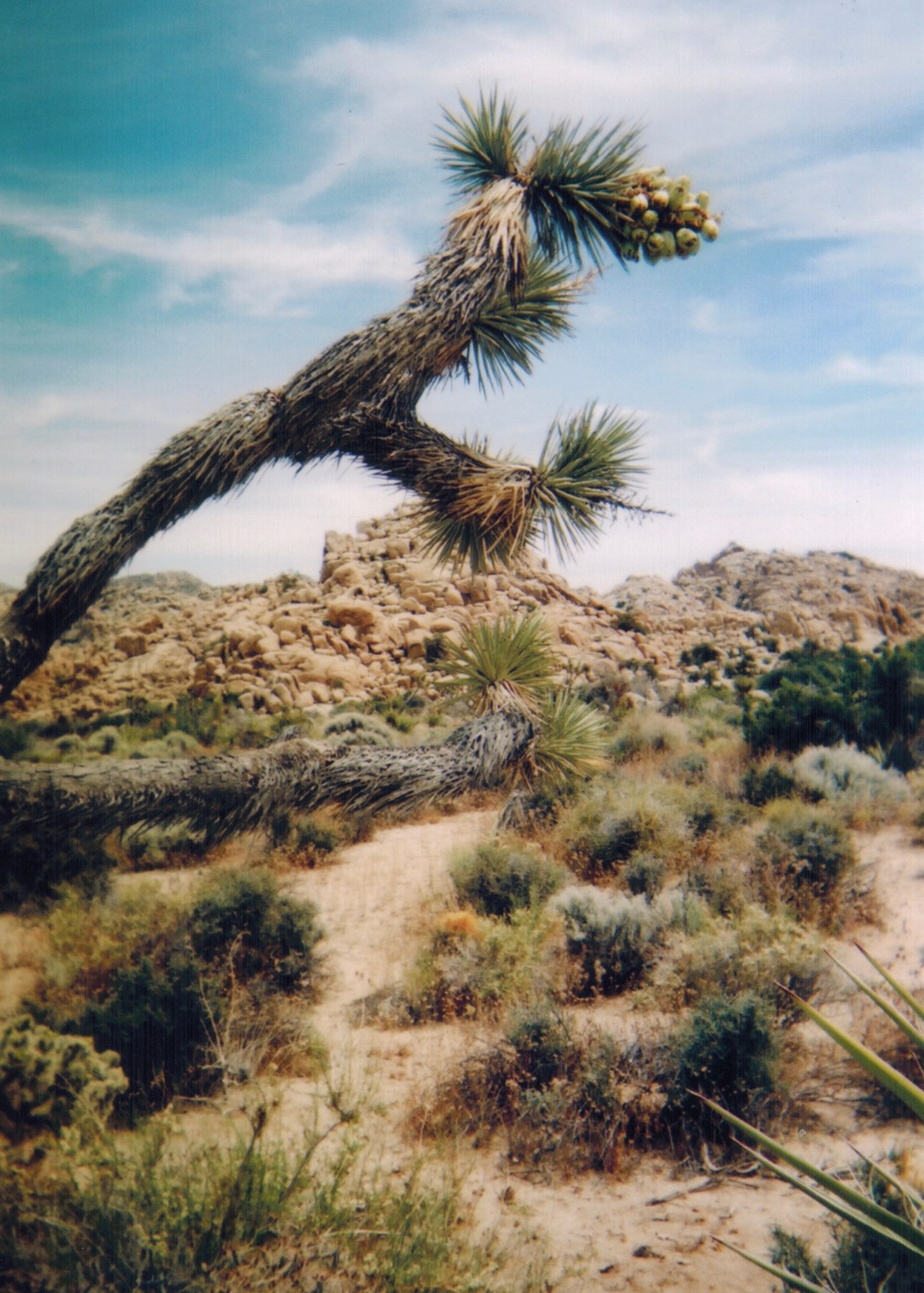 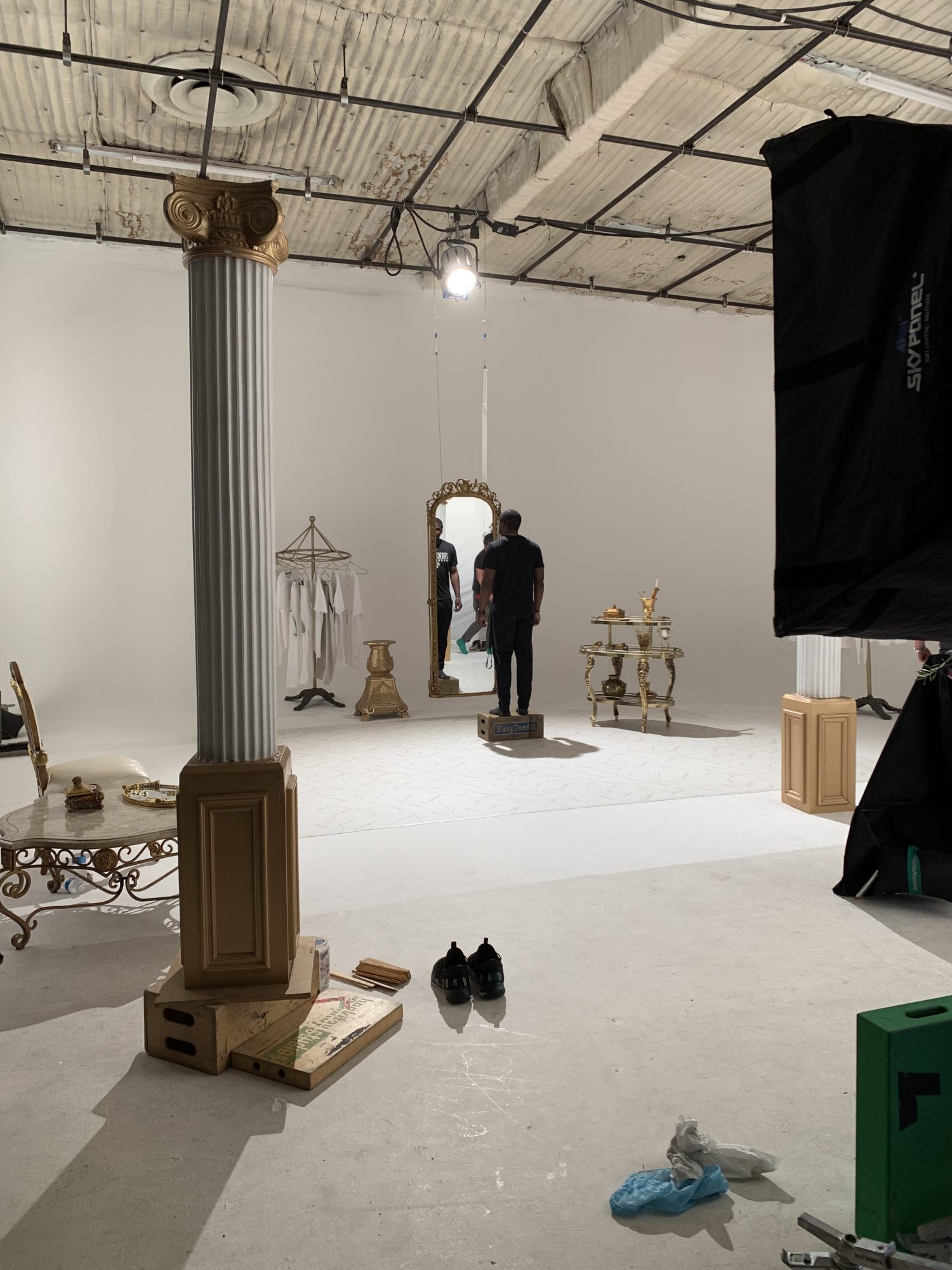 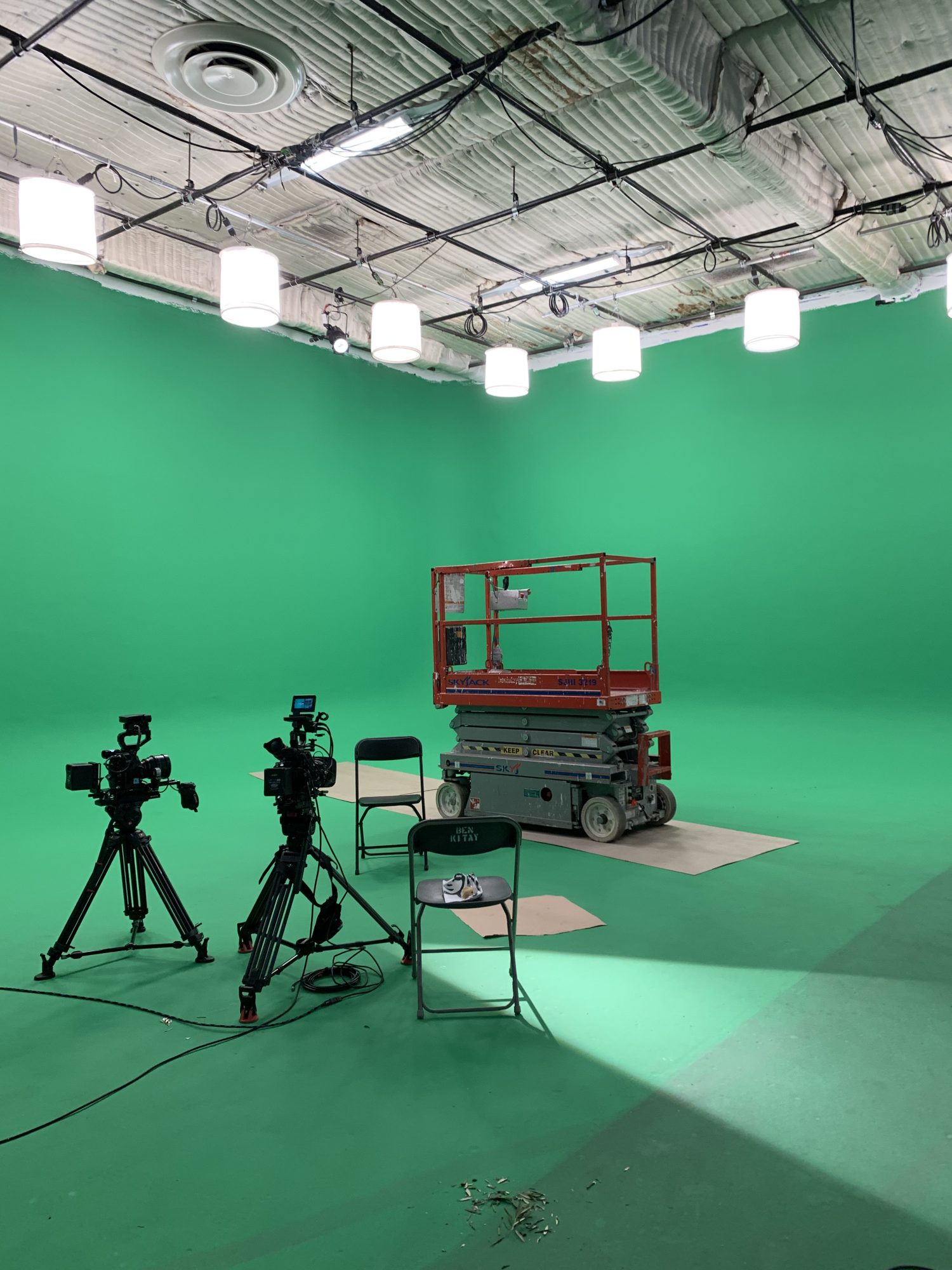 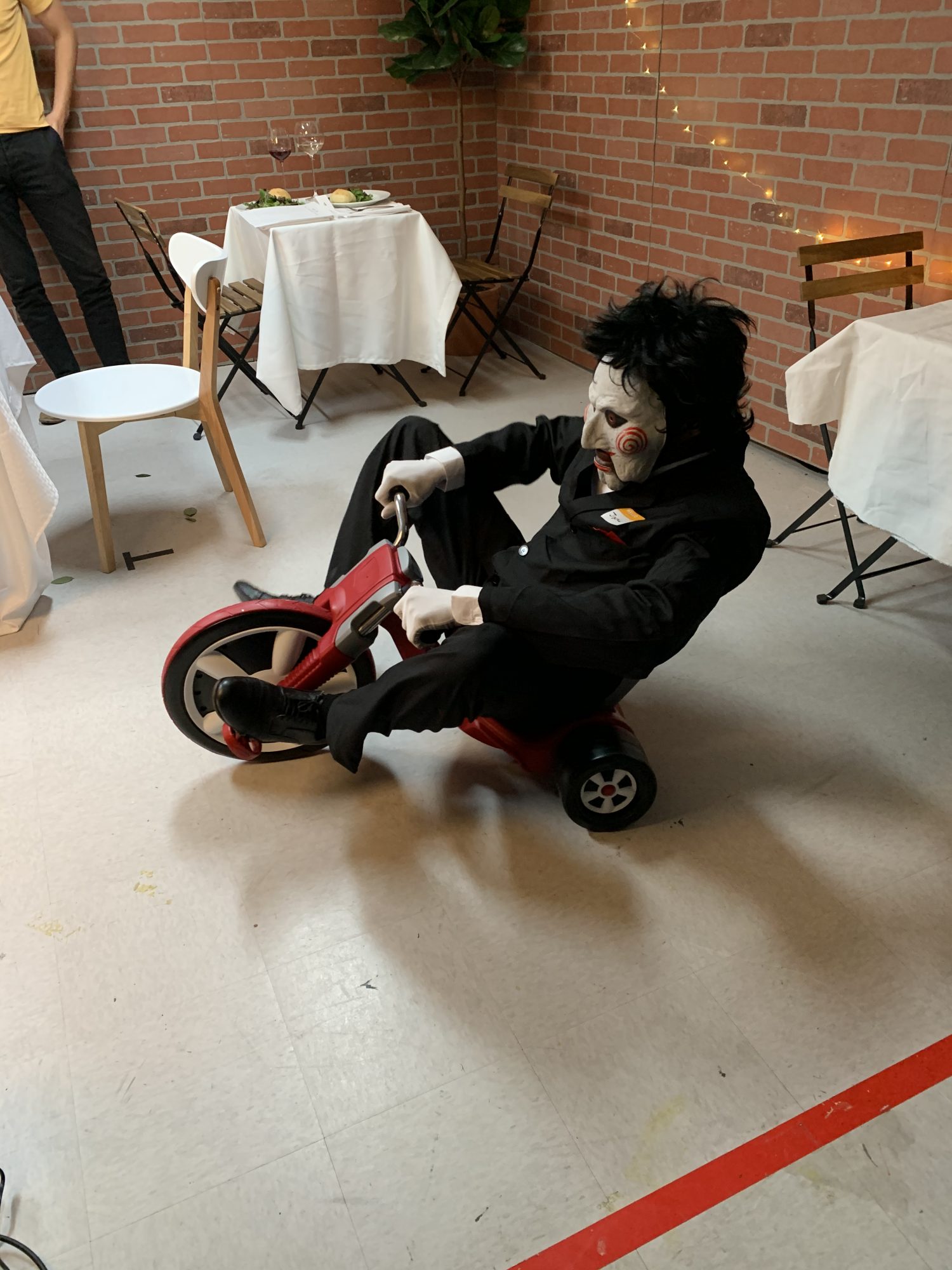 Image Credit:
Marc Campos (for the two images where I am standing with multiple women)