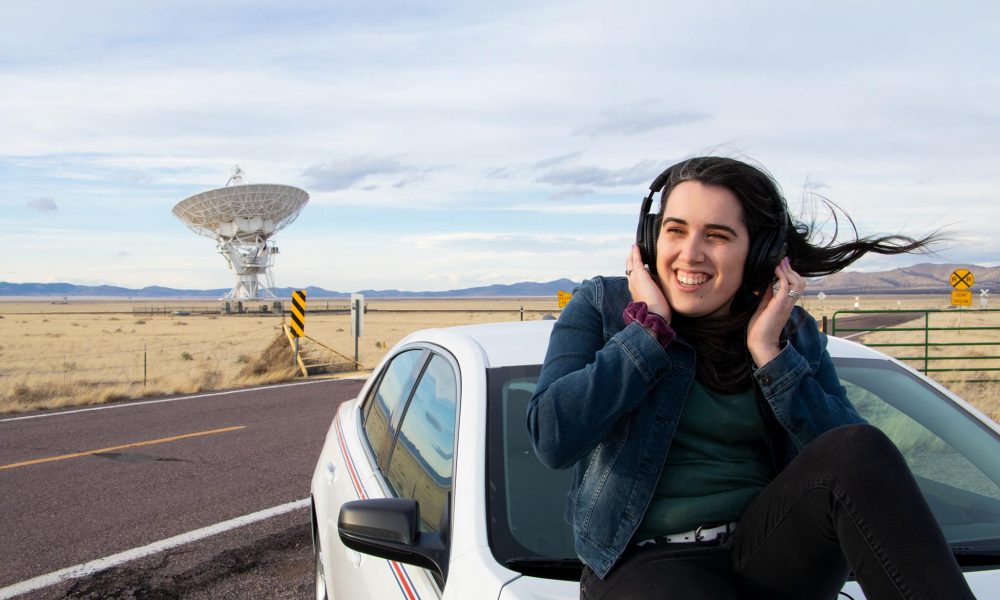 Today we’d like to introduce you to Victoria Pereira.

So, before we jump into specific questions, why don’t you give us some details about you and your story.
For as long as I can remember, I’ve loved telling stories. That’s taken many forms over the years, from writing short stories and beginning ideas for novels to creating short films throughout high school and during my Film and Television degree program in college. When I began listening to fictional podcasts like Welcome to Nightvale, The Black Tapes, and Limetown in college, I realized that my passion for storytelling could be applied to an audio-only medium like these other productions. I had an idea for a story about a young woman moving to a beach town full of cryptids and what her life would be like in such a strange, new environment, and from a production standpoint it just made sense to try writing it for a podcast rather than a web series or television show. The podcast space is cheaper to enter into and much easier to produce, especially as a one-woman crew like myself, so I started developing and writing the idea in the fall of 2018. After a lot of writing, rewriting, recording, and editing, the first episode of Cryptid Cape launched on July 1, 2019. We’ve put out our 10-episode first season so far, along with three bonus Q&A episodes featuring some of our voice actors, and will be premiering season 2 this July 3rd.

Has it been a smooth road?
There were definitely some challenges that we faced getting the show off the ground. One of the main challenges is doing all the behind-the-scenes work on my own. Don’t get me wrong, I enjoy having full creative control over the show, but it can get to be a lot when I have to write and rewrite each episode, record with all my voice actors, edit everything together, and try to promote the show through our social media feeds. All of this is also on top of my regular jobs. Another big issue we’ve been able to work around is recording. Many of our actors live in different parts of the country, especially considering I began the podcast while living in Tucson, Arizona and could meet in person with these actors. However, with the use of video chats, consumer-grade microphones, and really wonderful voice actors, we’ve made it work.

So, as you know, we’re impressed with Cryptid Cape – tell our readers more, for example what you’re most proud of and what sets you apart from others.
Our company is Cryptid Cape. We’re a fictional podcast that specializes in telling a unique, entertaining story that people can hopefully enjoy and relate to. I think we are set apart from other fictional podcasts in that we tackle very important human topics in a show about mythical creatures. We also have a full voice cast, something that not every fictional podcast has. I’ll admit, I’m a bit biased, but I think our show has something really special that attracts people to it and keeps them listening.

Let’s touch on your thoughts about our city – what do you like the most and least?
Los Angeles has a million things to do all the time, which is amazing for someone who always wants to be doing something new, like myself (not during COVID times, of course, but typically). At the same time, though, a lot of these things are pretty expensive or take forever to get to because of the high price of living and ridiculous congestion in our city. It’s a give and take, for sure. 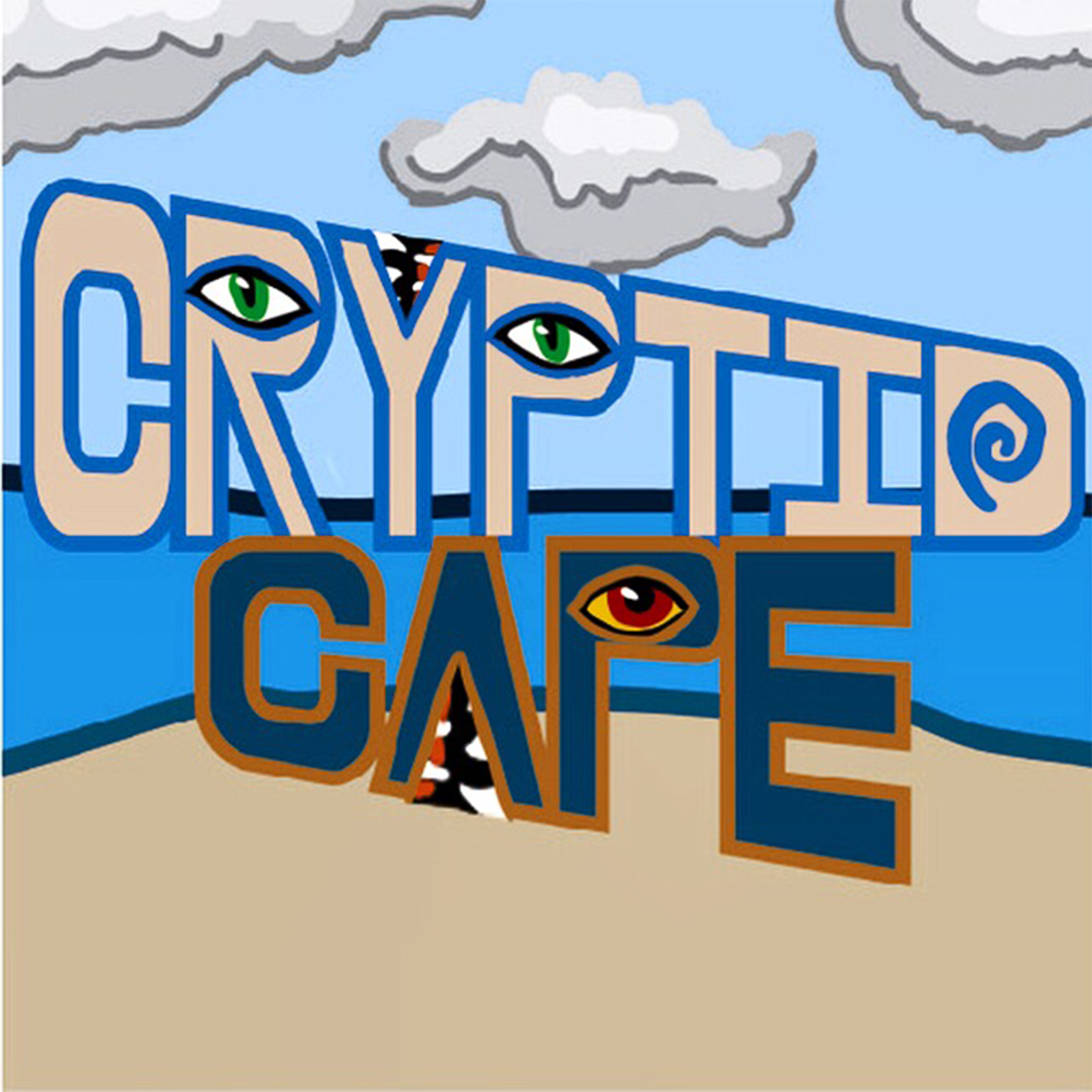 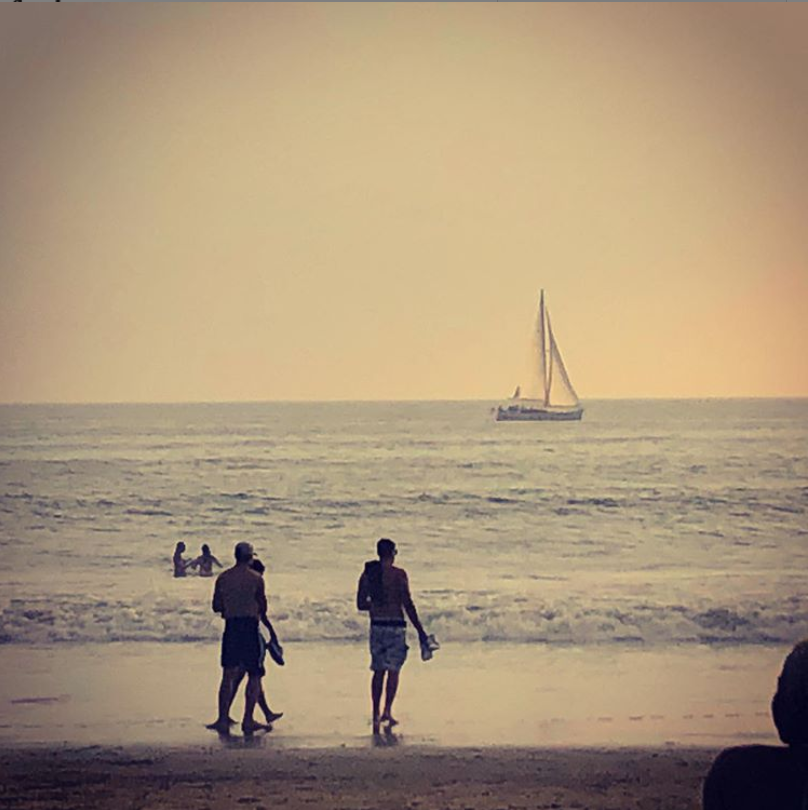 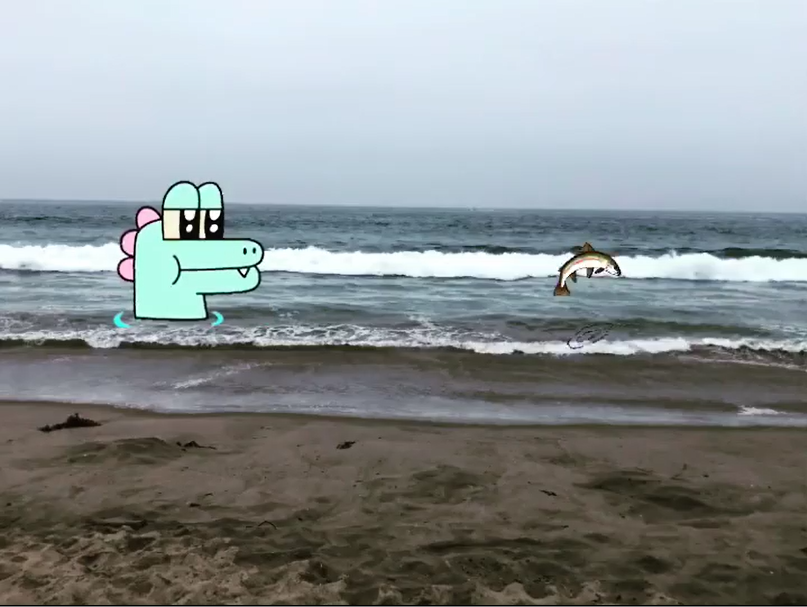