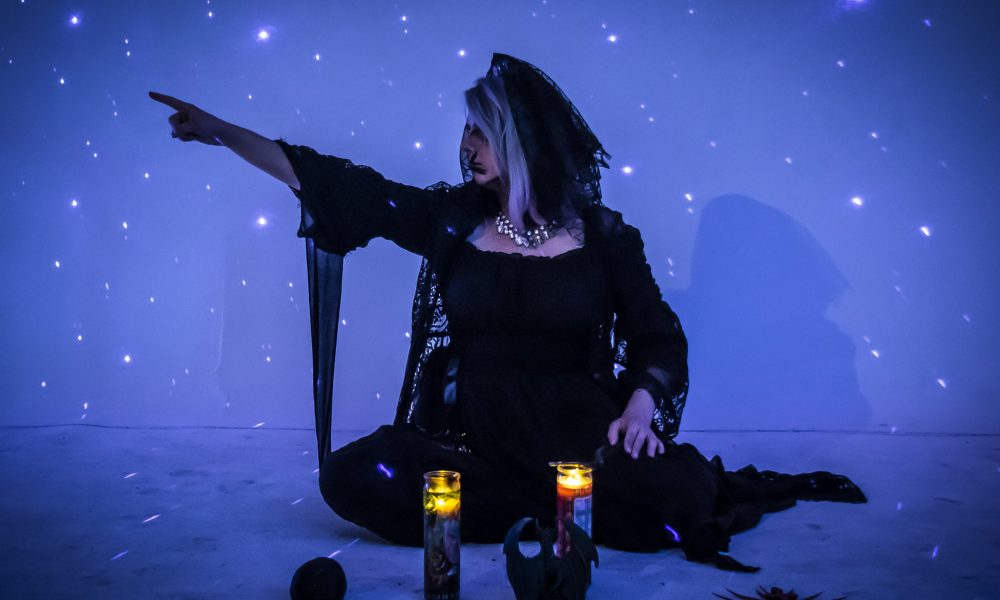 Today we’d like to introduce you to Victoria Lane.

Victoria, let’s start with your story. We’d love to hear how you got started and how the journey has been so far.
I was lucky enough to be involved in professional theatre from a very early age. It was an instant connection to the world for a painfully shy and hypersensitive little girl. There was escapism into another life as an outlet and gorgeous costuming. It was ethereal and full of risk. It was not easy and took hard work. It simply resonated with me in a way not much else ever would.

As I grew, I realized I was a storyteller. It took many forms through the years but it has always been at the core of my being. I did plays, film, and television. I spent time in the world of dance doing modern dance think pieces as well as music videos and live concerts. And my ever present deep need to do musical theatre lived on while I mixed in opera and torch jazz performances.

Somewhere in my 30’s, I stopped altogether. I was tired of the way I was getting cast as a piece of ass or the naked chick. It was fun for a bit but there was so much more to being female than how I related to the needs of men. It was during this time I started to learn the production side of things more heavily so that I could be fully autonomous and mount my own shows.

Then the grandfather of all Immersive Theatre came to life – Sleep No More. It was the production that changed things for hundreds of us. For me, the awakening was explosive.

The last major show I had done before Sleep No More was a fairly immersive show called Taking The Jesus Pill. I was a co-producer and immersive pre-show atmosphere artist. The production was cutting edge and controversial. It garnered a great deal of attention because the man who wrote it was insanely gifted and the woman who produced it was a force of nature. For me, it always felt like we could have gone deeper somehow but I, personally, lacked the vision at that time to explain what was just an instinct. After Sleep No More, I knew. In fact, I could see so many delicious things that could be accomplished marrying nightlife and theatre.

It was during this time that Lost Angels DTLA was born as an idea deep in my soul. And then, one day, I decided to throw all fears aside and do the damn thing. I began experimenting heavily with zero budget and to the detriment of my reputation as an artist in so many ways. Not every show in those first two years was good. Some were dreadful but they all had a heart. They still resonated with a few people and that kept me going until I finally stumbled upon the place we are now.

It took about four years before The Edge Of Hope was born and we had a perpetual world or an alternate reality to play within. We had creatures to conjure, Angels to fear as well as strive for in our adventures. Theatre has always been about transforming lives, invoking change and sparking soul fires. That is what we do and what I feel I was put here to execute.

To the outside world, Lost Angels DTLA is a private nightclub with weird performances and rituals. To the indoctrinated, it is a lush world full of exploration, challenges and opportunities. Above all else, it is a call to live in your skin authentically, create and be a beacon of light. This is a charge we instill in those we feel can take our message and incorporate it into their lives.

Unique experiences like Lost Angels DTLA are what make LA such a special place.  However, I’m sure that even in a supportive city like LA there must have still been challenges along the way.  Can you talk us a bit about the challenges?
There has been nothing smooth or easy about creating something new and original with no budget. Immersive productions are also still new to most people. Theatre itself is often a hard sell because so few are exposed enough to appreciate it. As a result, people do not understand what I am doing. Or think they can do it better, only to demonstrate a superficial grasp of what is happening inside these shows.

It was also hard to get performers who understood my ultimate goal at first. I had people who were really talented but treated me like a wallet as well as people who tried to take over what I was doing and make it about them. Now, I get messages regularly from artists wanting to be in the show because they are inspired or attracted to what they see.

It is also damn challenging to get more than cast members to meet or rehearse in this town unless you are paying them for every single minute you request. The things I want to accomplish now very much require rehearsing and building of an ensemble connection. There is no budget for that. It requires a belief in what we can do and a passion for the work. (This is where everyone quietly screams about passion not paying the bills. I get it. However a new, indie production cannot grow into a paycheck without lots of hard work by everyone.) That is one of my new goals to tackle in 2020.

There have been audience members who come into the show and try to tell me how to do it better (usually people who create nothing or are not currently putting their asses on the line the way I am). My response to people like that is that I cannot wait to see their show. Get back to me after you have pushed and struggled for a few years to grow something no one believes in but you.

Honestly, every single month is like herding cats while having a roller coaster of emotions zip through your mind every single day. I both love it and hate it. However, when I look back in that first silly show and then look at what we are doing now, I am thirsty for the next five years. This thing is magic. It has a life. It touches our entire audience, including people who have witnessed our growth.

We’d love to hear more about your business.
Lost Angels DTLA is an immersive nightlife experience that takes place once a month. We create a space for adults to be themselves and play. Because we are female-driven, we do not allow predatory behavior found in most nightclubs. We celebrate diversity and inclusion. We remind people of that little thing inside that is removed from us by formal education but truly is the heart of genius. The Edge Of Hope is all about nose-diving face-first into that dream you harbor in the depths of your soul.

We are also a full production company that has created shows inside of larger events such as Night On Broadway. We are capable of custom activations for corporate entities as well as unique creations for private events. 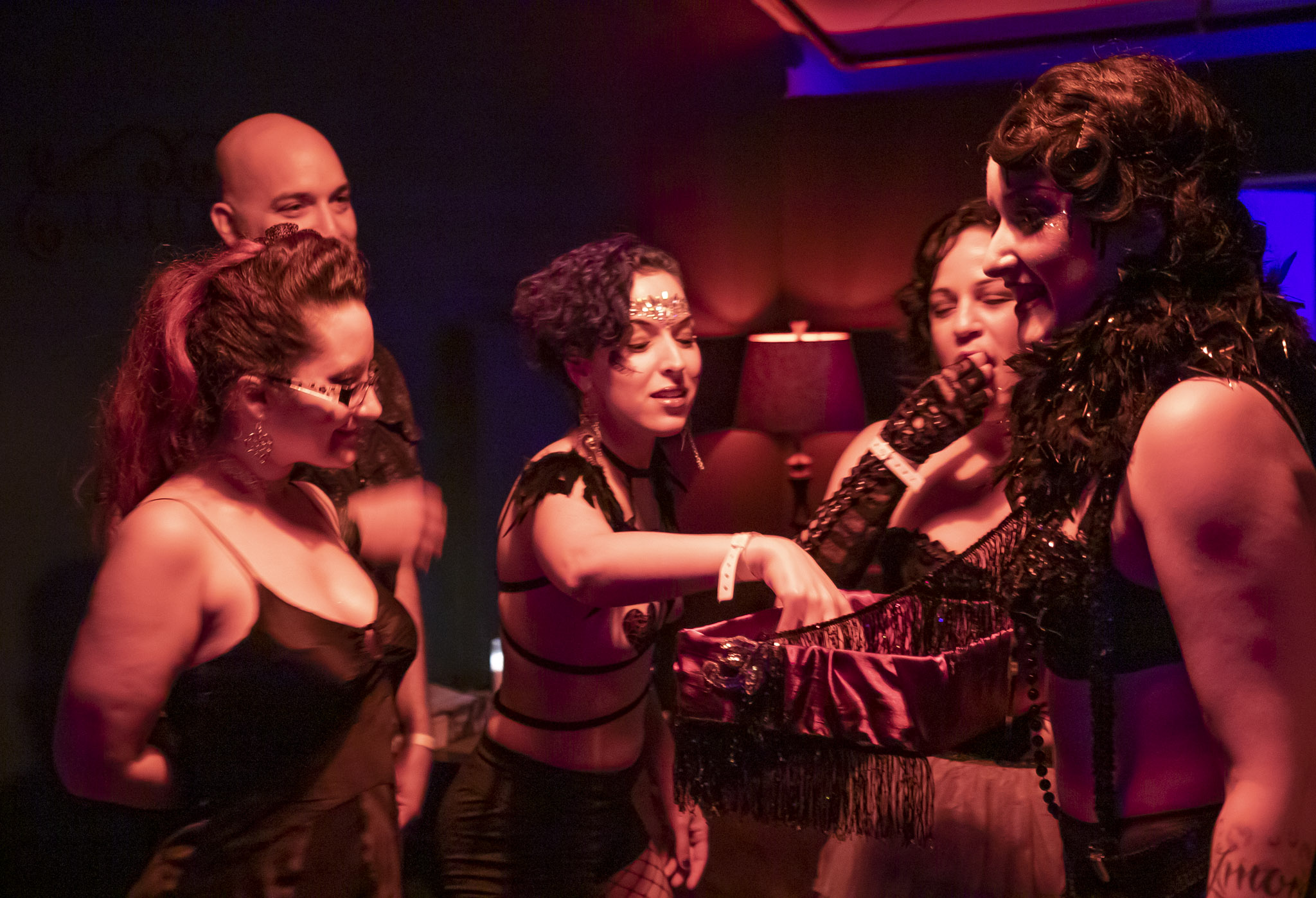 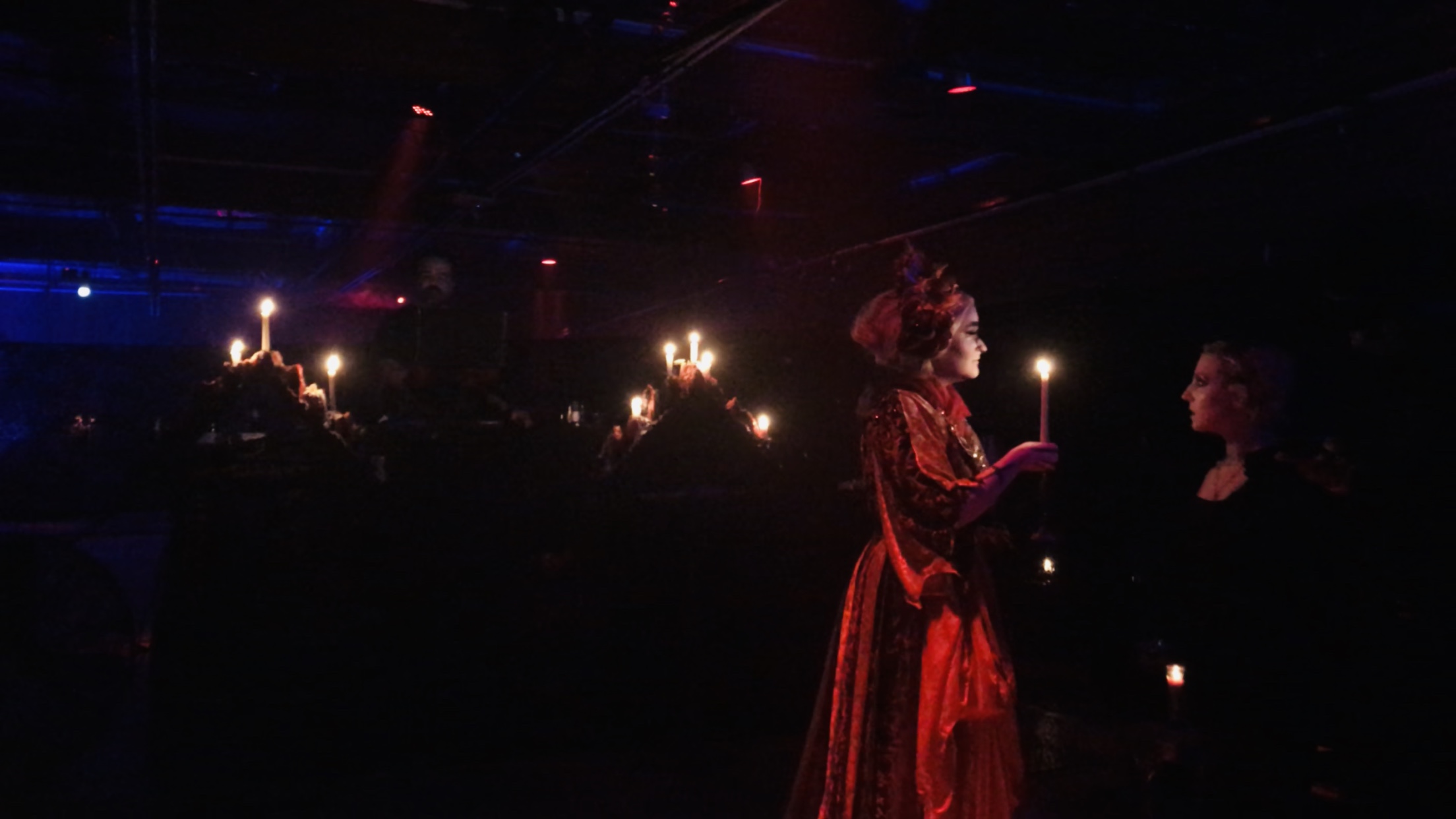 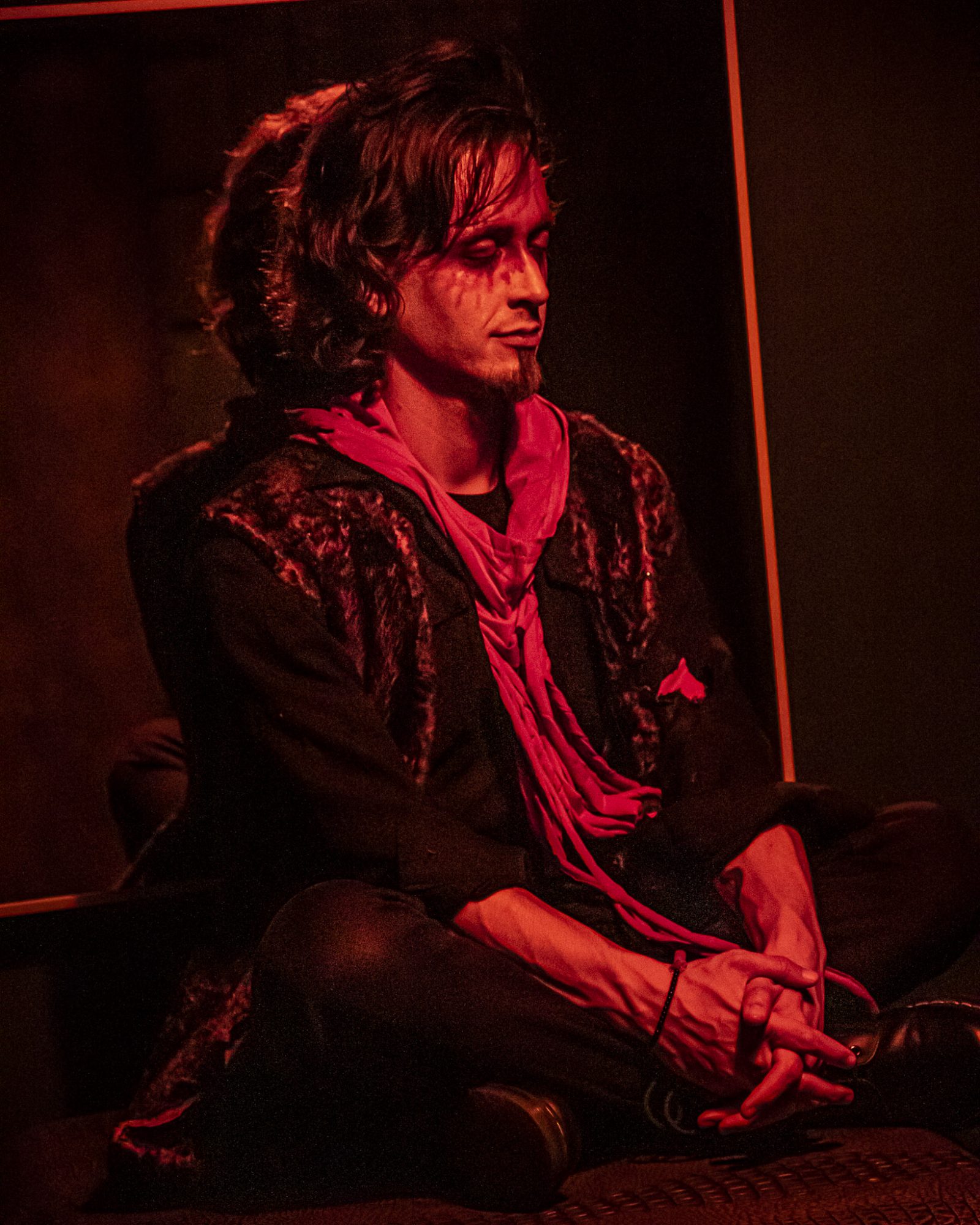 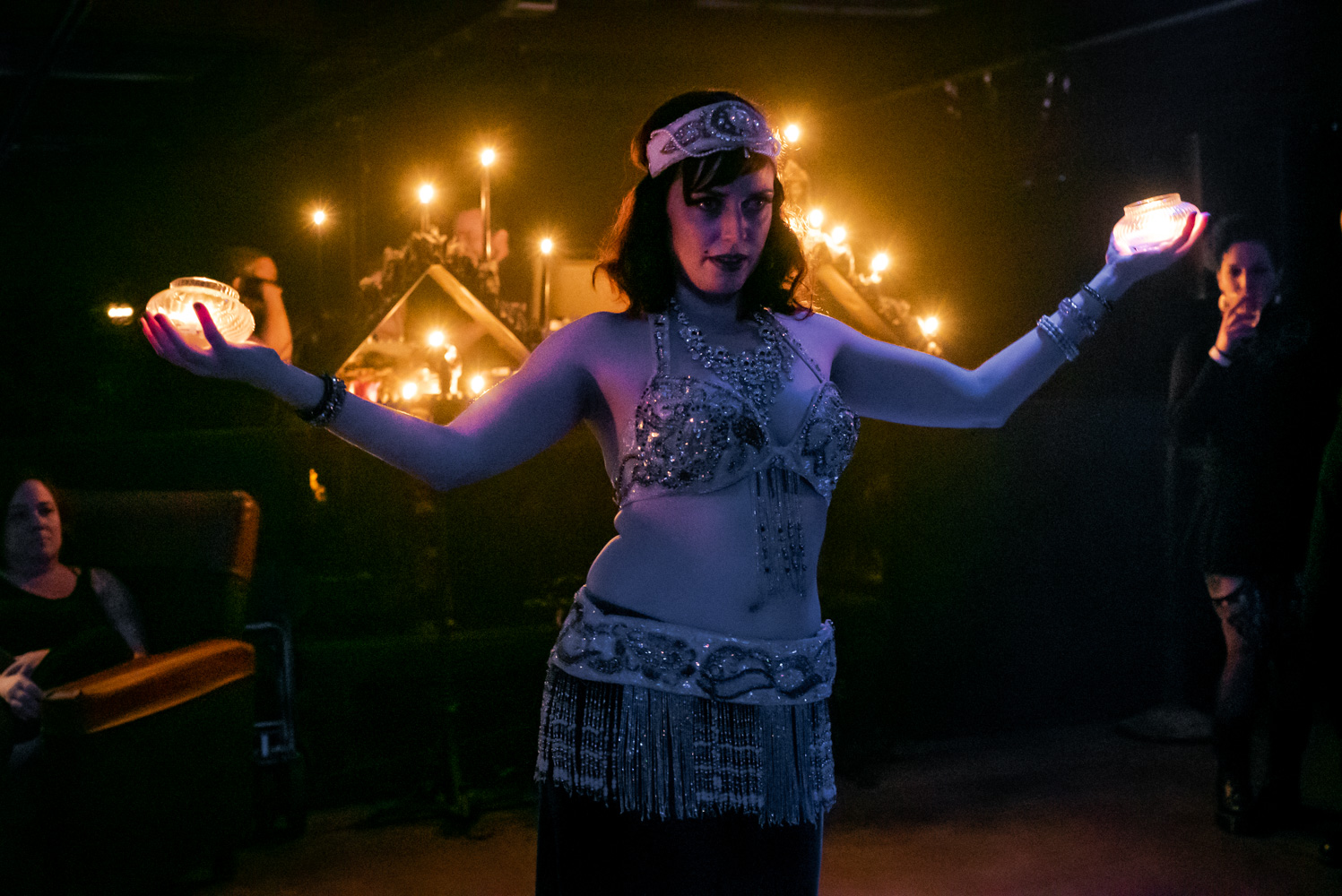 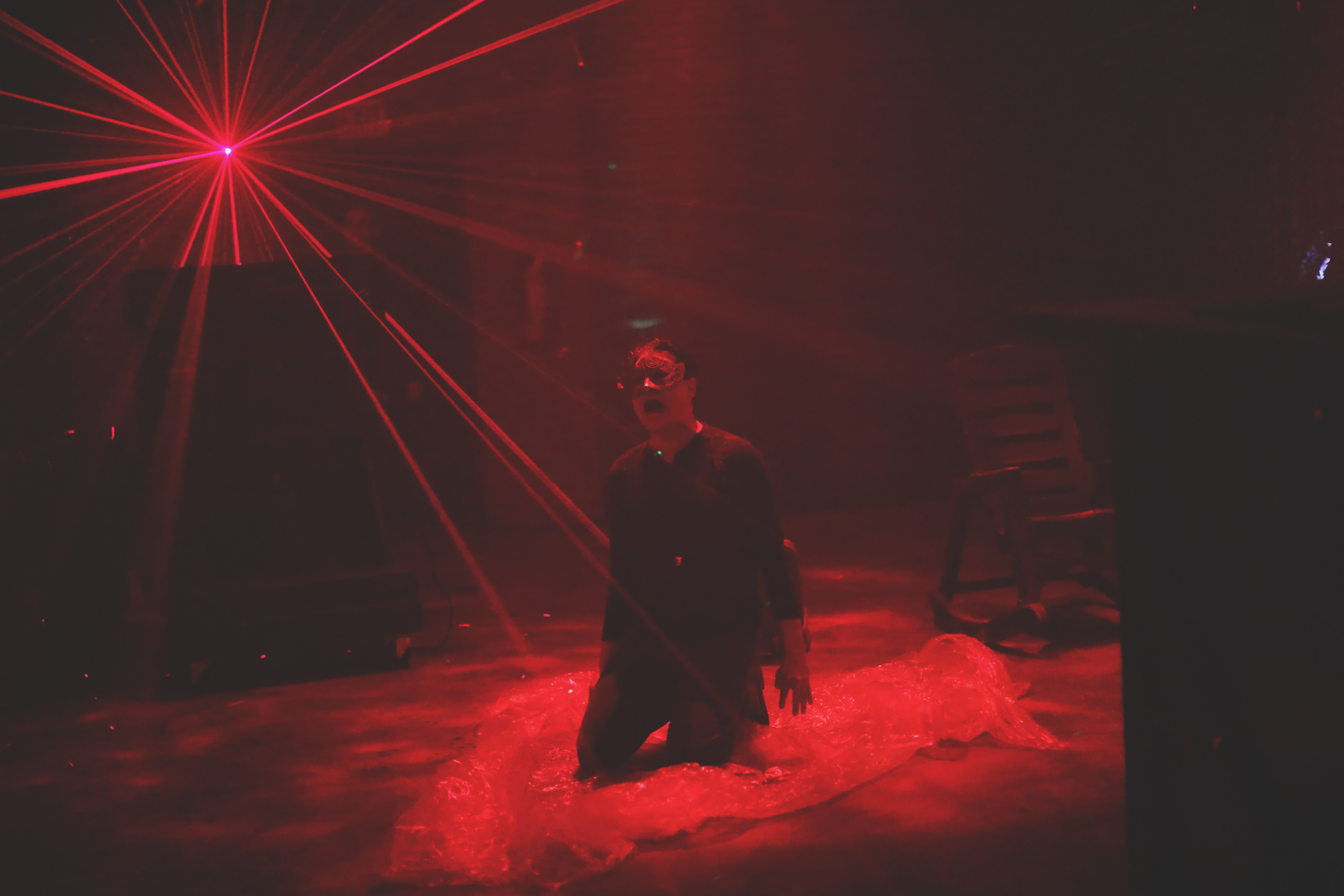 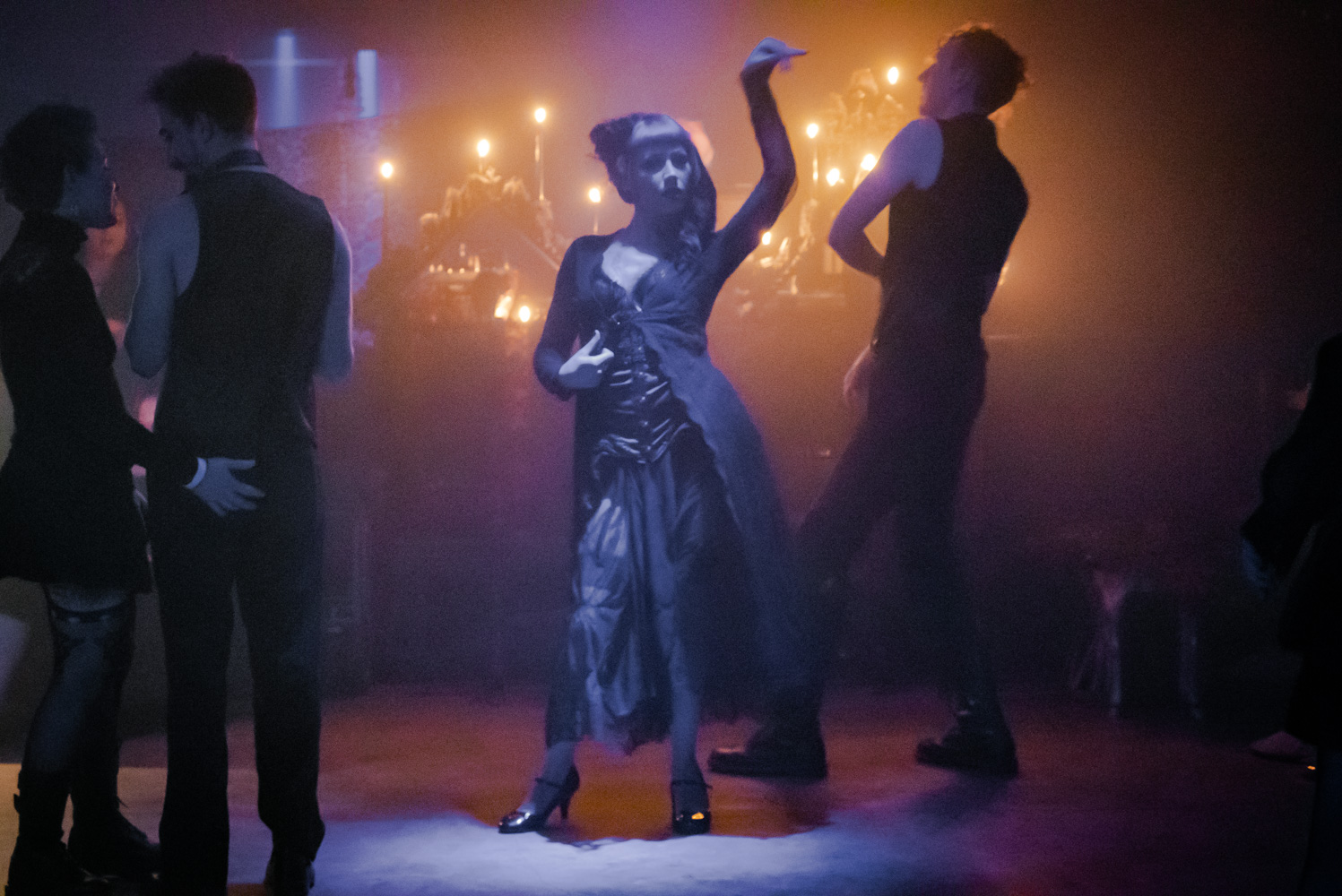 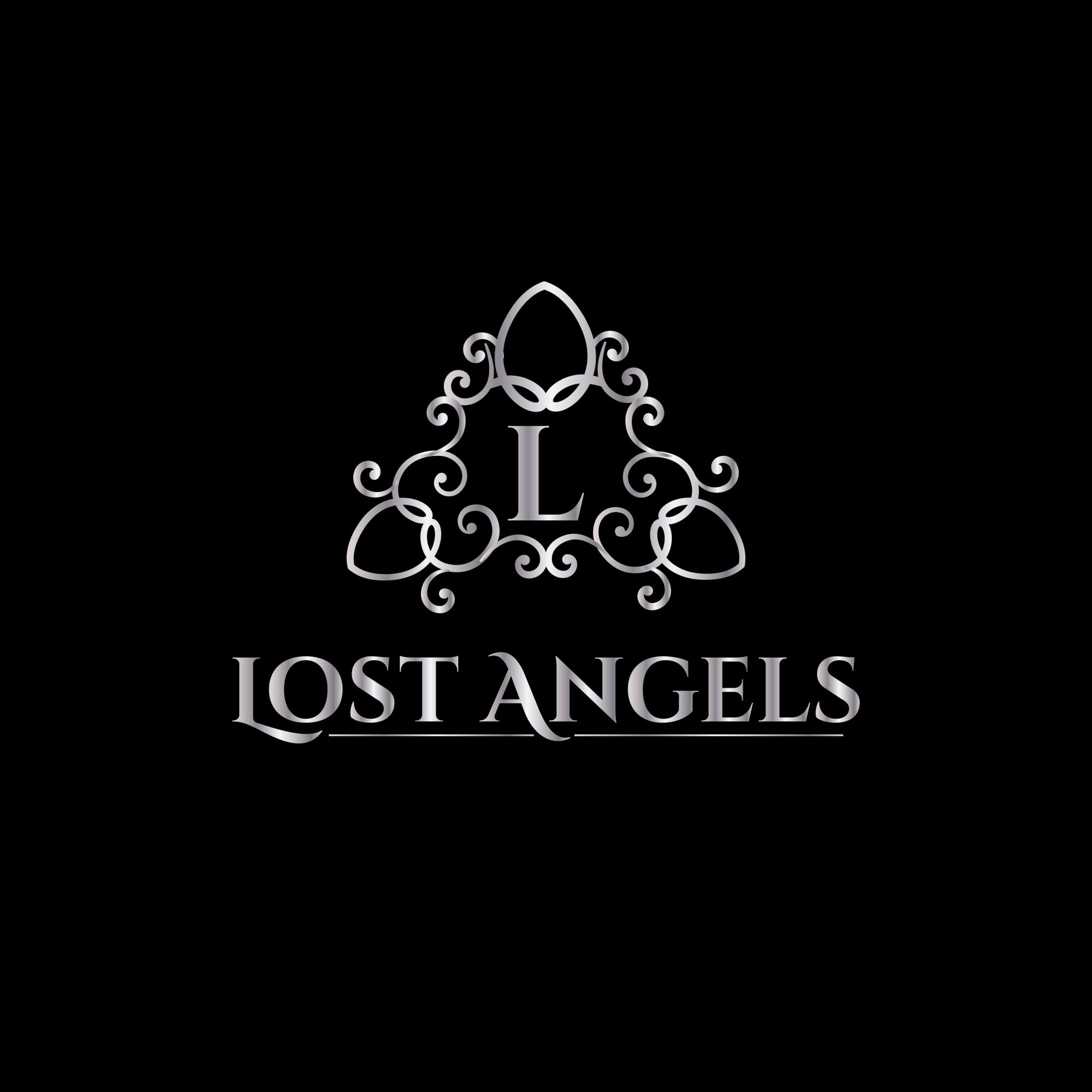 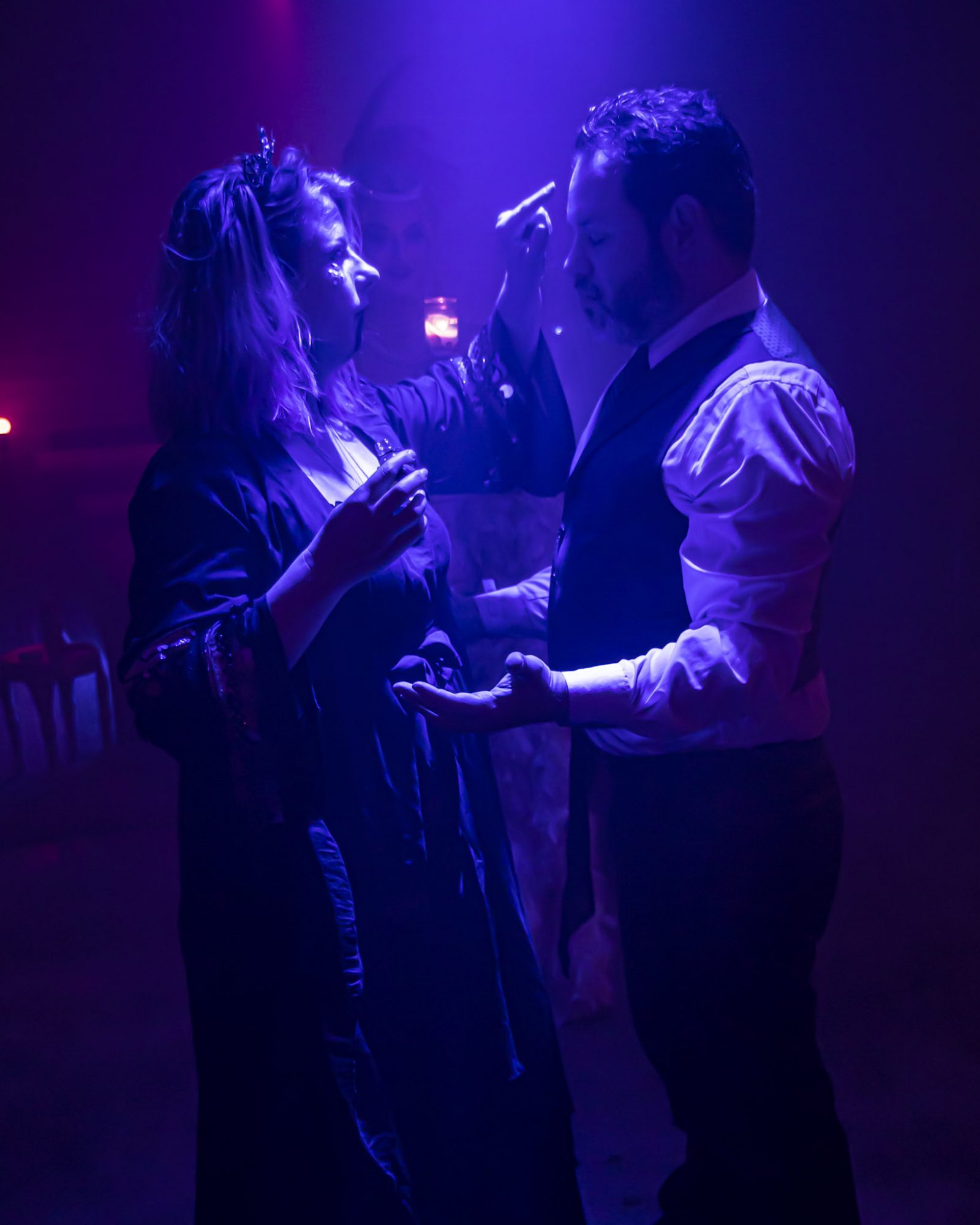