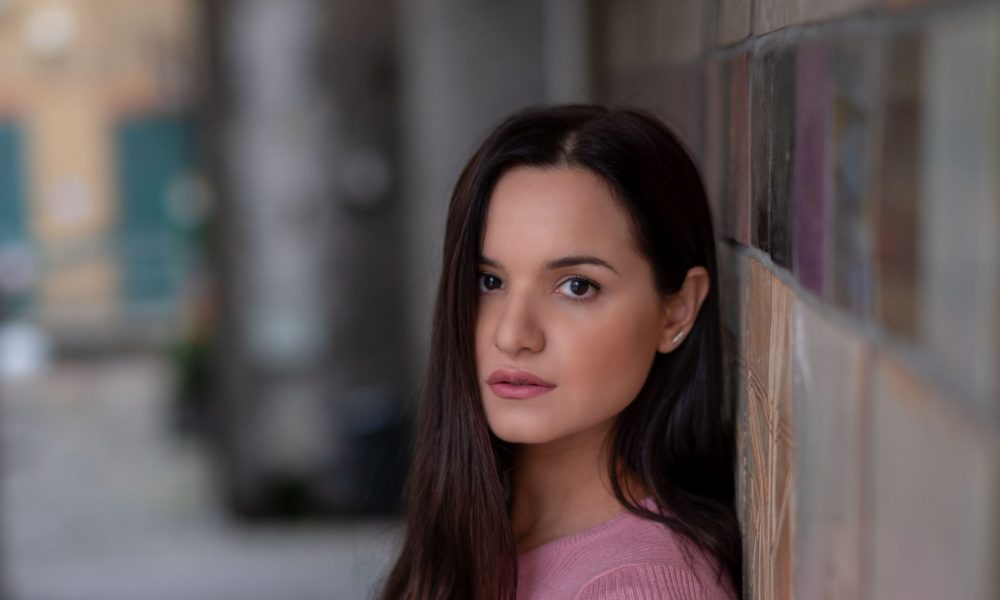 Today we’d like to introduce you to Victoria Bellos.

Victoria, please share your story with us. How did you get to where you are today?
I was born and raised in Greece. I always loved to perform. Whenever a play production was taking place in my school or the local theatre I would just show up and ask to audition for a part; small or big. Thankfully I had the chance to participate in several greek theatre productions at a young age and study some of the ancient masterpieces. I always had a passion for art and creation, although I wasn’t sure which career I would like to pursue.

After my high school graduation, I moved to the south of France to begin my studies on French language and translation. It was a decision I took mainly because I grew up learning and speaking French as well as loving the culture of the country. However, after a very short period, I moved back to Greece, where I actually started my Bachelor’s degree in Athens. I had the option to choose courses like French poetry and theatre history, which I did, although it was more theoretical than actual performance.

It was in 2016 when my life changed drastically and in many ways- and I couldn’t be more thankful for that! So, one morning sitting on my couch in Athens I decided to question myself out loud-yes out loud..”What is that you want to do with your life? Seriously?” And of course, the answer was no other than to admit the truth; which is that I only love acting. So, within an hour, I had already started my application to the AADA intensive program in New York City and by the same night, I had sent my files. In a day, I had my acceptance letter and in three months period, I was already in the Big Apple.

When my short intensive course in NYC ended and after I toured all over the east coast, I went back to Greece until I decide my next step on acting. After a few months, I took the decision to move to London. That city became my home and gave me the courage to start pursuing a career in acting and dancing on stage. So, I started attending part-time acting courses as well as musical theatre workshops.

My first actual audition in London was for a burlesque showcase that my previous teacher was directing. I still remember the day I got my callback. I read the message, run into my best friend’s- and at the time flatmate- room showed her the email before I even read it! I screamed and got dressed for the first rehearsal. And yes… afterward it was only rehearsals and loads of dance!!!!! After all, that’s what joining a Burlesque troupe is! Our sold-out shows in Sadler’s Wells Theatre and the welcoming audience gave me the courage to keep ongoing.

At the same time, I was working as a French teacher at a private school as well as at a luxury fashion company. So, my schedule was not light at all but, fighting for what I love made me continue. I started taking more and more classes and decided that I need a specific acting technique.

My visit to Los Angeles in early 2019 changed my life completely. After coming to Stella Adler Academy and auditing a great class, I said to myself: ”This is the place I want to be”. Half a year later, I was walking up the stairs to take my first technique class in the conservatory. I am a full-time student immersed in imagination. What a feeling!

Overall, has it been relatively smooth? If not, what were some of the struggles along the way?
It was never a smooth road. Generally, life in my early 20’s wasn’t smooth at all, but I’m so grateful for that. Thanks to all the struggles and difficult times I am able to stand here today, walking the streets of ”crazy” Hollywood every morning.

Of course, it was hard for an international artist to collect all this paperwork and savings and come to LA to start a new life and a school. But, I’m so thankful for the support I have had along the way, from wonderful people and also from my family that they support me as much as they can.

It’s always about the expectations I have of myself for the work I put in and sometimes patience is testing me. Also, the option for work at the moment is limited for me because of my current visa status; which makes things slower until I have my new permit. However, it makes me want to work even more for what I love.

So, the right word for me to use would be ”challenges” not struggles. I appreciate challenges as I’m a firm believer that life is all about how we react to what happens to us.

As I mentioned before in my story, there were several challenges along the way and of course some of them really hard. Although I came to appreciate them later on. After all, if everything were smooth and easy my creative soul would be so bored.

We’d love to hear more about your work and what you are currently focused on. What else should we know?
Being a young actor in Hollywood sounds incredible yet very overwhelming. This industry can be really insane, but there are so many opportunities for everyone if you really put in the work!

I personally aim to create my own toolbox of acting techniques (mainly imagination work) to use in my approaches and choices as an artist.

Sometimes, I look back and I feel really proud of how far I have come, but also the need to grow more is becoming bigger. So, if you ask me what sets me apart from others I wouldn’t have another answer than work passionately for it! This is where work and growth meet talent.

What is “success” or “successful” for you?
Success for me is being a working actress and be in international projects around the world. Also, be able to do what I love to make a living and pay my bills off that.

But, most importantly inspire the audience through my storytelling. Make interesting choices, train my imagination and remain genuine on what I am playing. Either it is a theatre play or a film.

Even though I have been dealing with a lot of study and paperwork recently, I have been in projects in LA that will be out soon this year. Also, I’m very excited about the feature film I did last summer in Europe, to premiere later in the year.

But, the biggest success is to grow as an artist as well as a human being. 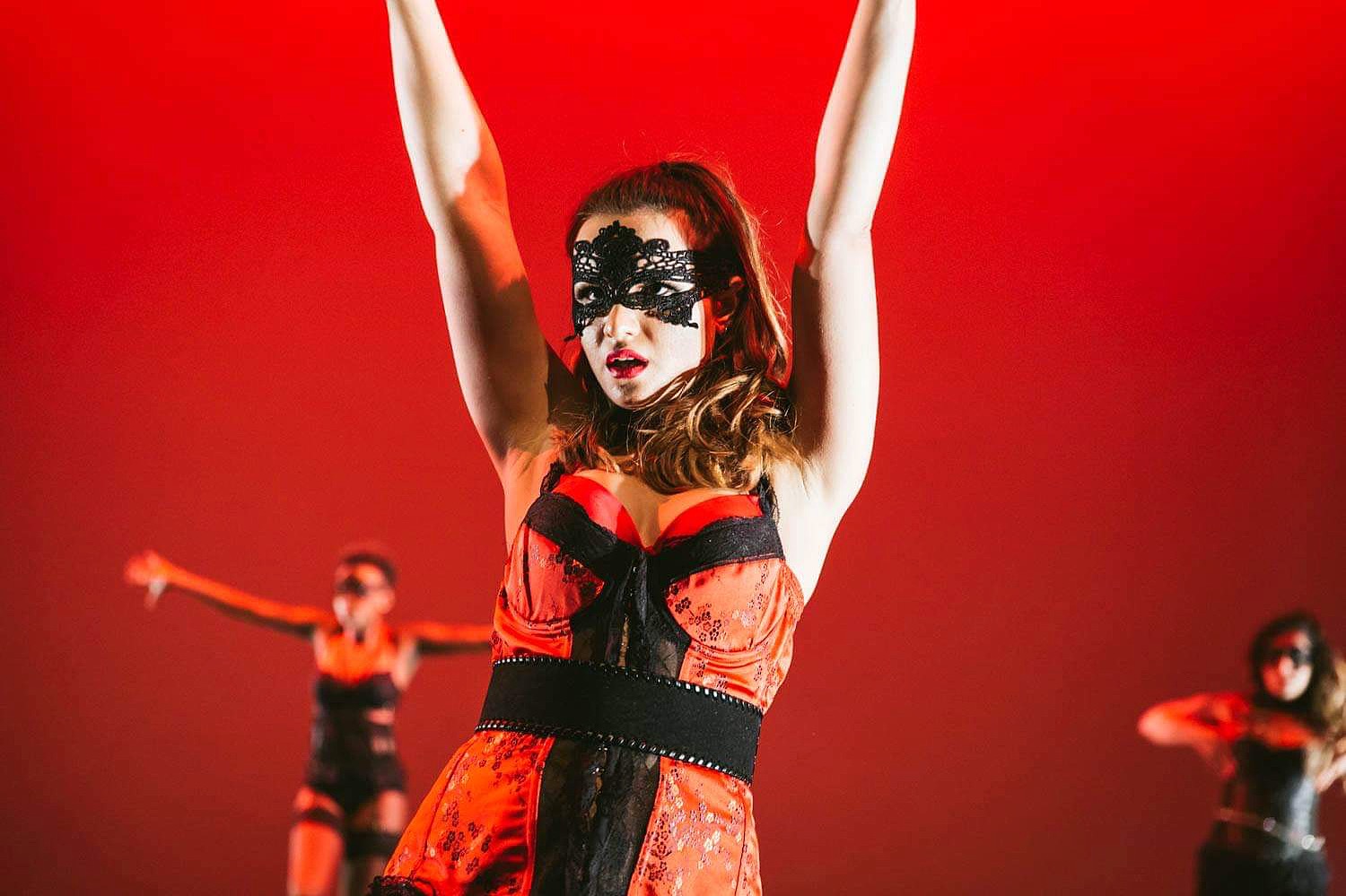 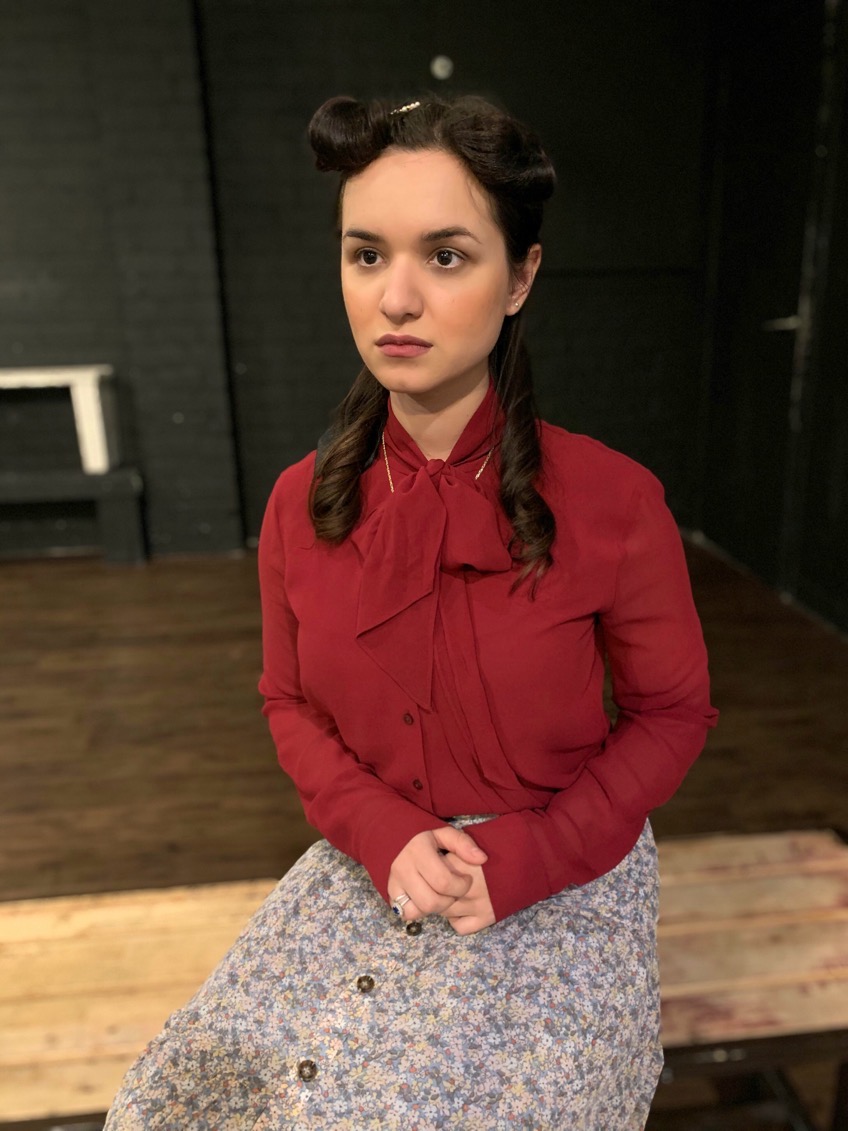 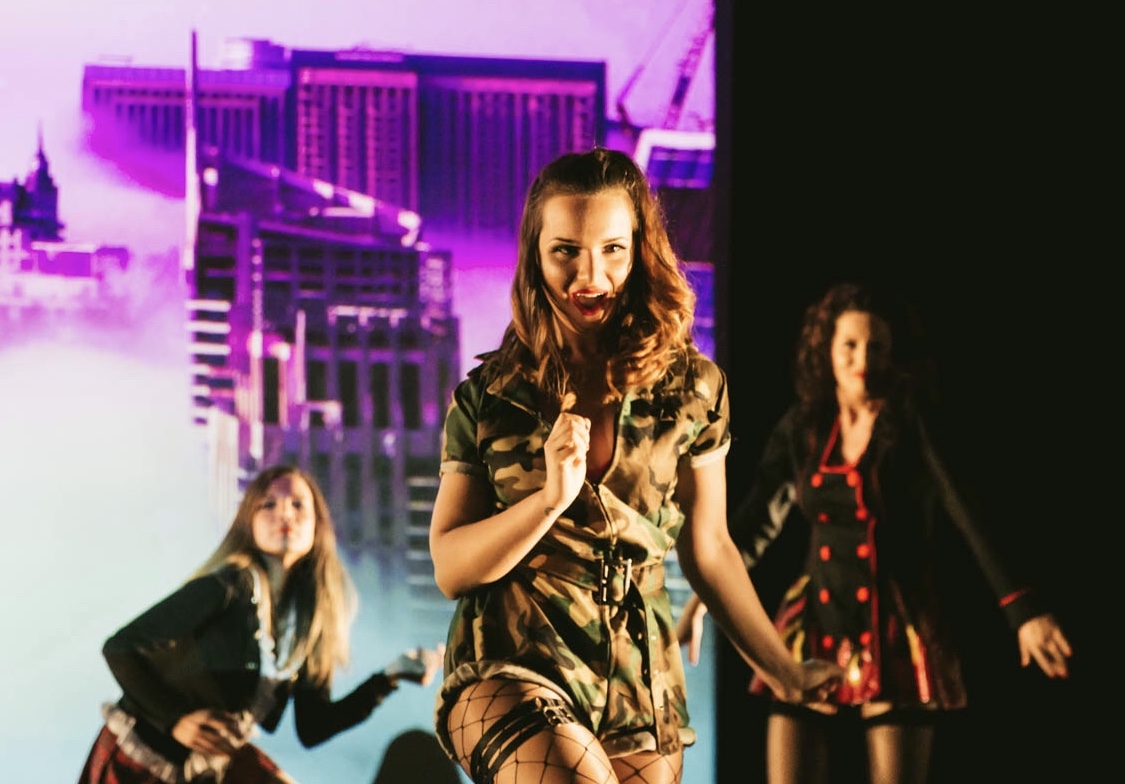 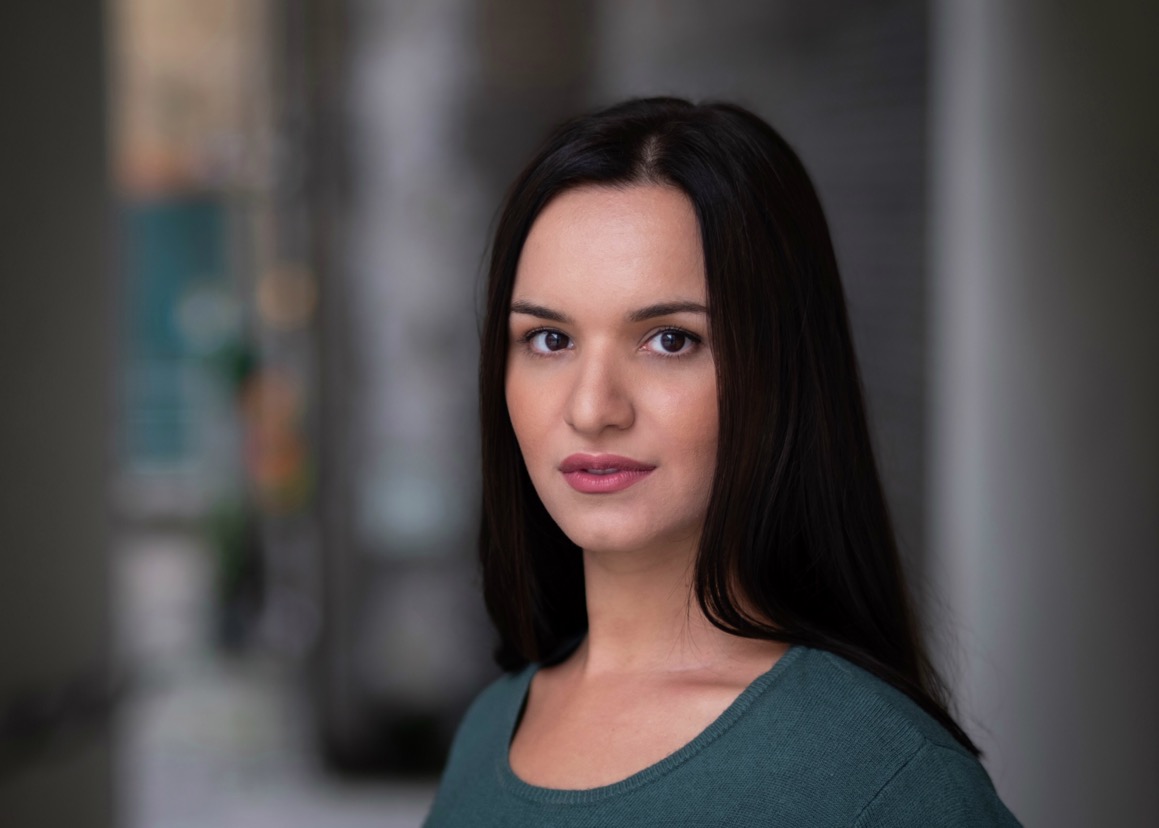 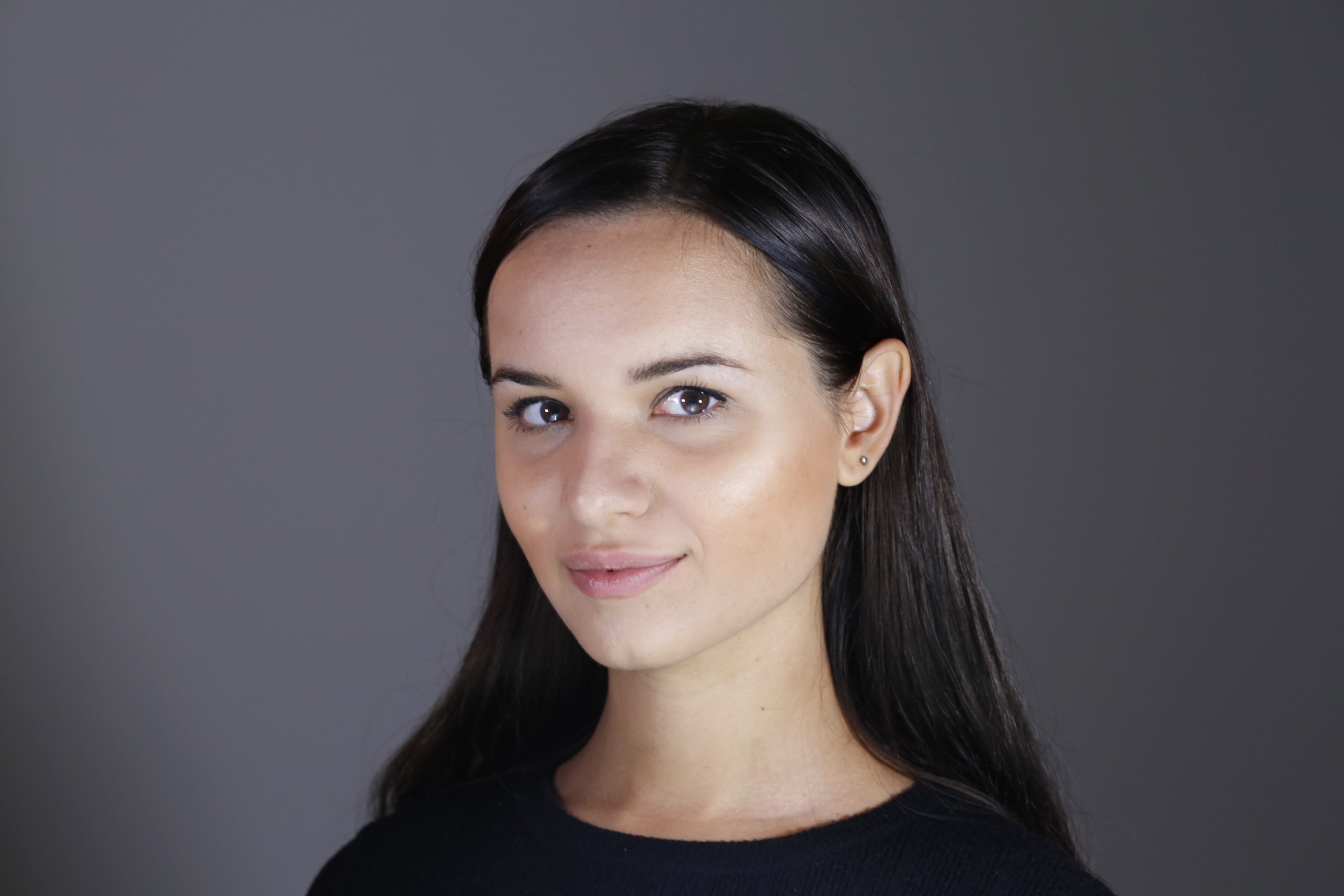 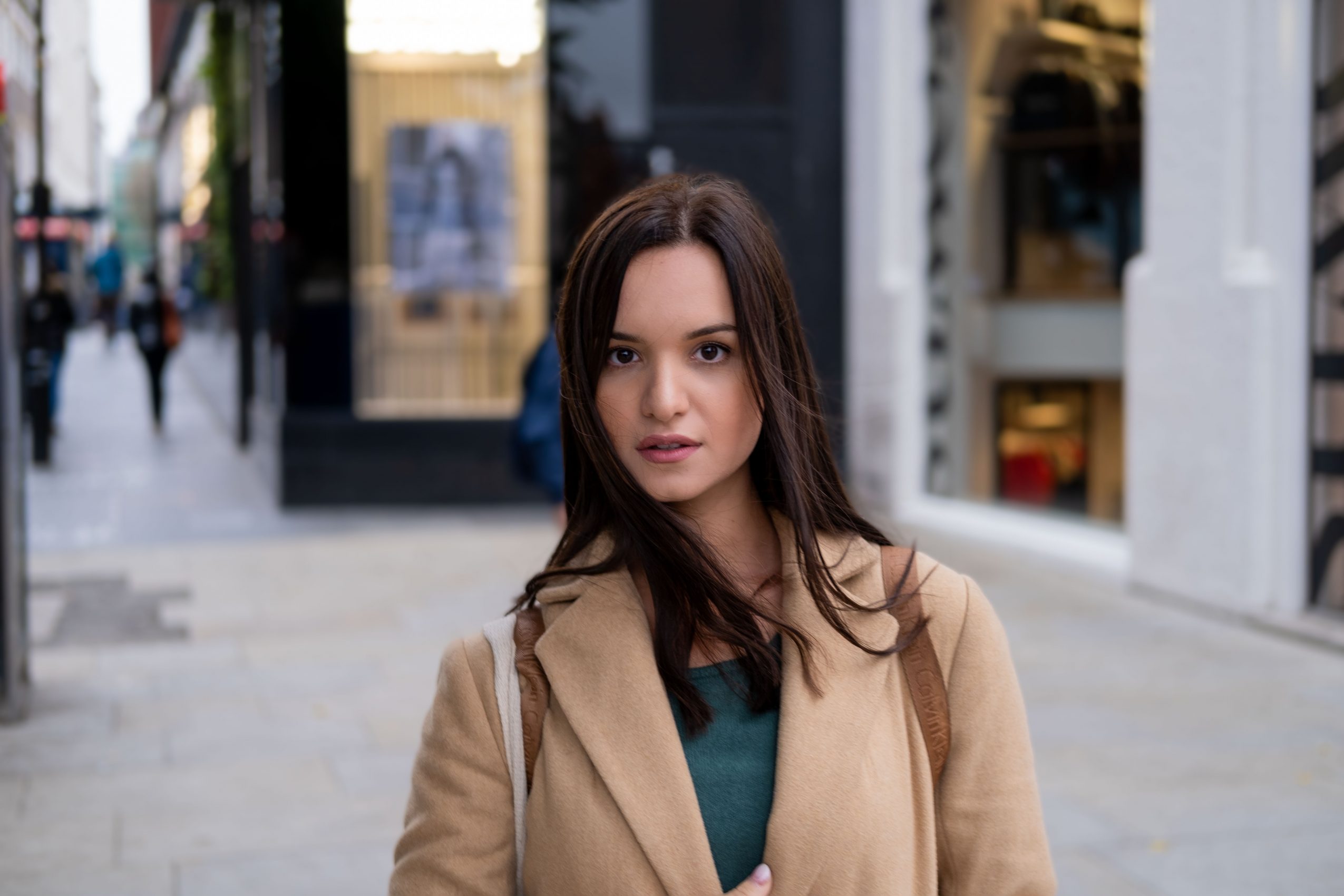 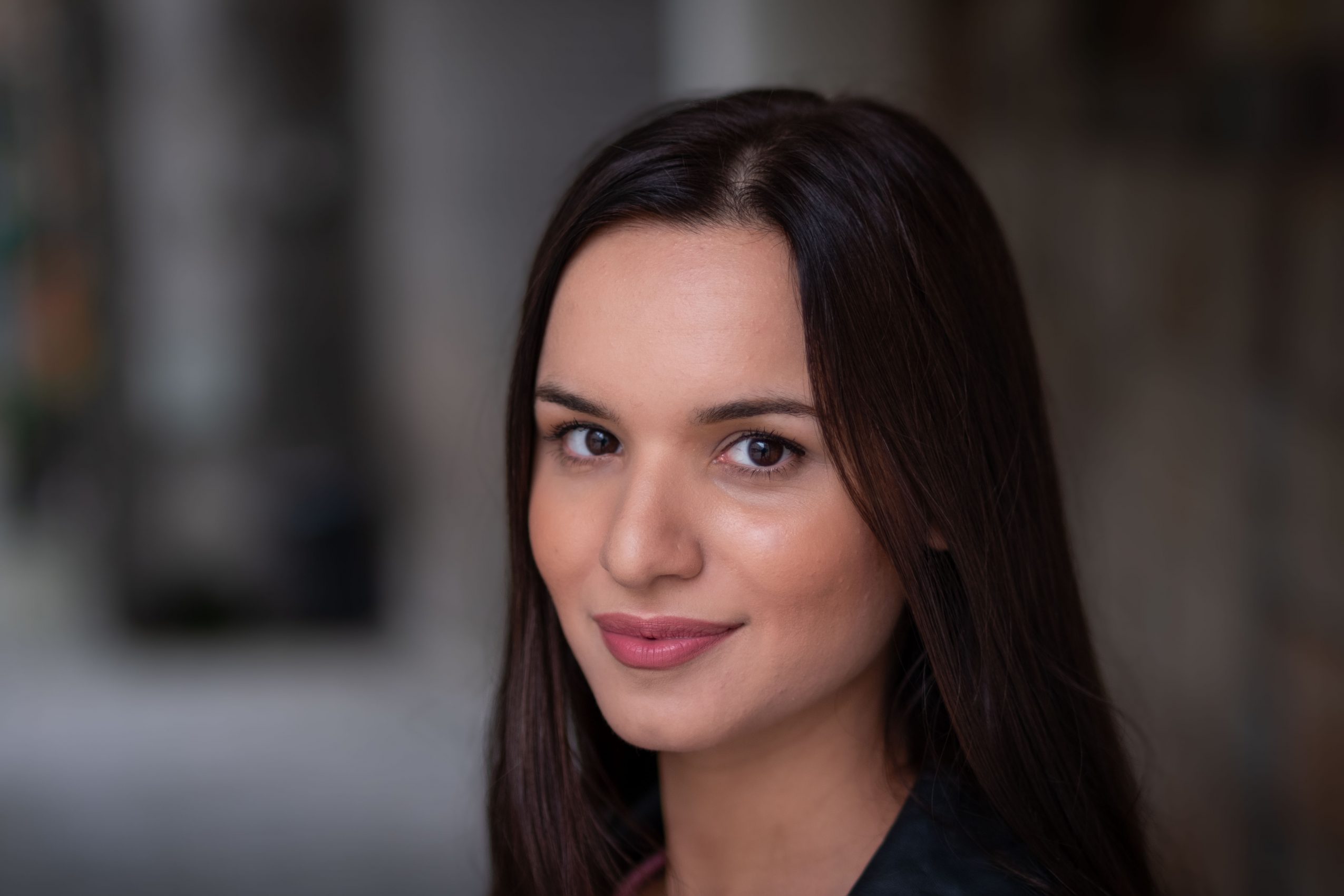