Meet Victor Vargas of The Bear’s Den Entertainment in Burbank 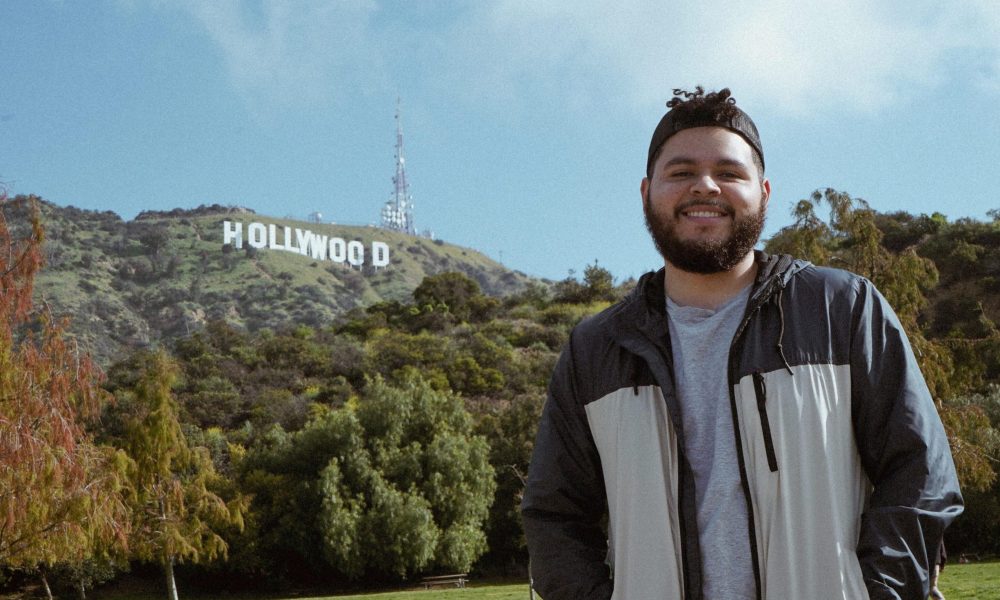 Today we’d like to introduce you to Victor Vargas.

Victor, before we jump into specific questions, why don’t you give us some details about you and your story.
Growing up, I always had a fascination with art and story. When I was little I, along with many people my age, was obsessed with shows like Pokémon, Yu-Gi-Oh! Teen Titans, and other cartoons. I fantasized about creating a cartoon television network and was constantly drawing comics strips and ideas for new shows. I had no idea at the time but my mind was always set on filmmaking and storytelling.

When I was in high school, I took a media class and that same joy I felt as kid drawing characters came rushing back. I loved creating videos for the morning announcements and got really good at motion graphics. Everything about it was amazing and I knew I had to do this as a career. I studied film at Arizona State University and in that time was able to make a handful of shorts and a feature length documentary that have been screened at various film festivals including Cannes Film Festival, Phoenix Film Festival, Richmond International Film Festival.

In 2019 my partner Janett and I co-founded The Bear’s Den Entertainment where we produced short films, company culture videos and animated explainer videos. Soon after, we moved to Burbank to grow the business and further pursue our filmmaking careers.

Overall, has it been relatively smooth? If not, what were some of the struggles along the way?
Not at all but that’s always been expected. When I first moved out to LA there was a lot of financial ups and downs because some months, I would get a ton of clients and get lots of calls asking me to day-play on different shows and other months where my phone was completely dry. The competition is very high because there are so many talented people that flock to LA trying to pursue their dreams but the thing I learned is to constantly keep pushing, no matter how difficult it gets. I’ve known a lot of people who move to LA from different states and eventually end up moving back because they weren’t able to find success quick enough. I knew from the start it would be a marathon so I try and take it one day at a time.

The Bear’s Den Entertainment – what should we know? What do you guys do best? What sets you apart from the competition?
Currently I’m finishing up a short film that I wrote and directed under The Bear’s Den called “Waffle.” It is about Jay, who recently split with his first love but was left with one special gift- his dog, Waffle. Struggling to take care of Waffle and deal with family issues, Jay must choose if he should keep his dog or take him back to the shelter. It’s a personal story that I can’t wait for people to see. We’re close to wrapping post production and will submit it to festivals later this year.

I also create motion graphics and cover art for musicians and artists that I post on Instagram. Before the pandemic I was also set to direct a few music videos which I will pick back up once everything gets back to normal. Besides that, I’m always writing and working on new scripts that I hope to pitch and produce sometime in the near future.

Any shoutouts? Who else deserves credit in this story – who has played a meaningful role?
I’ve had a lot of people that have played a big role in my success thus far. My family is always supporting everything I do every step of the way whether that’s donating to my fundraisers, watching and giving notes on cuts of my movie or even giving an extra hand on set. Janett Salas has been my partner in crime with all of my projects and we’re always pushing each other to keep going. And my parents Bayardo and Xiomara have definitely helped shaped the way I see the world and have always supported my vision and passion for art. 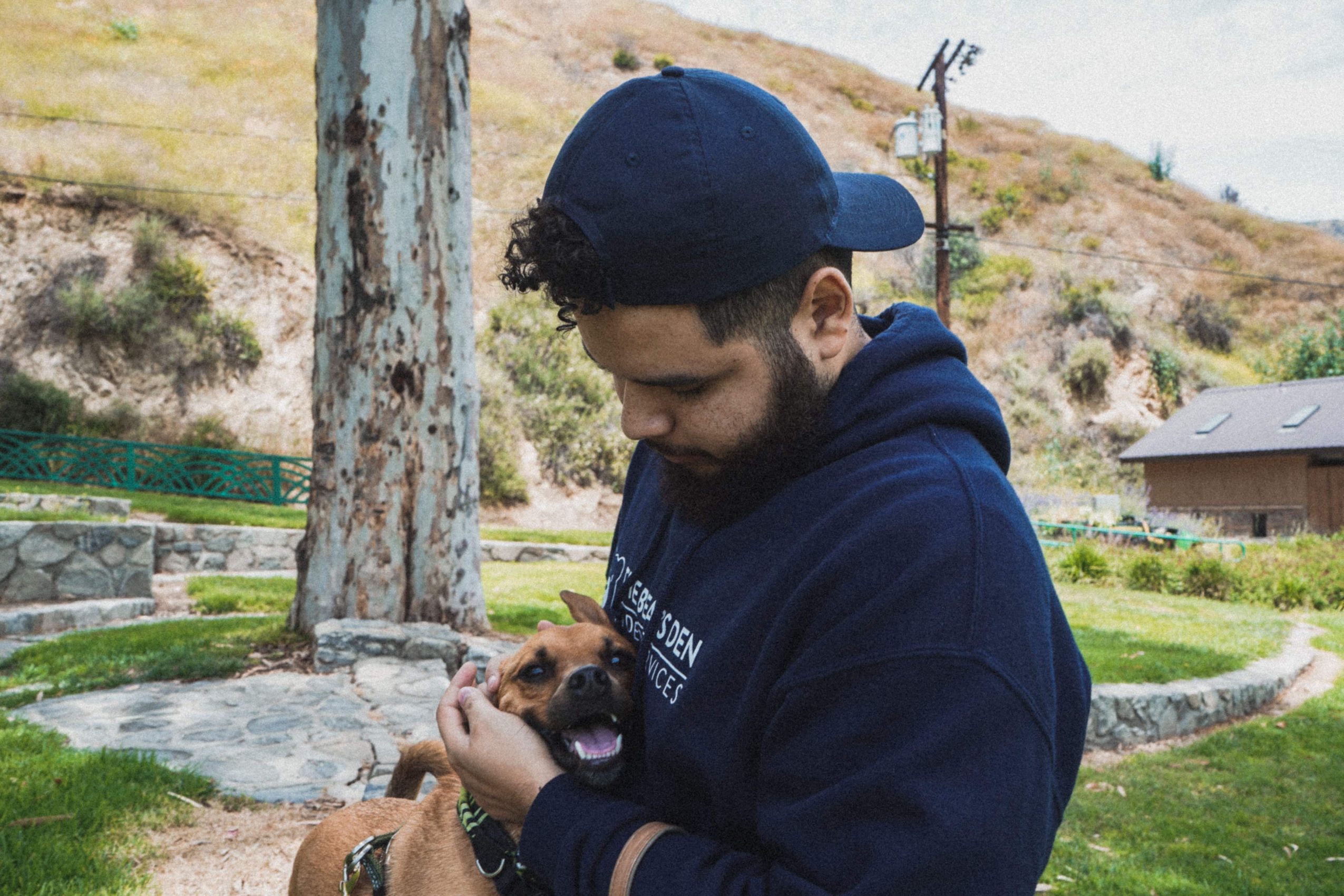 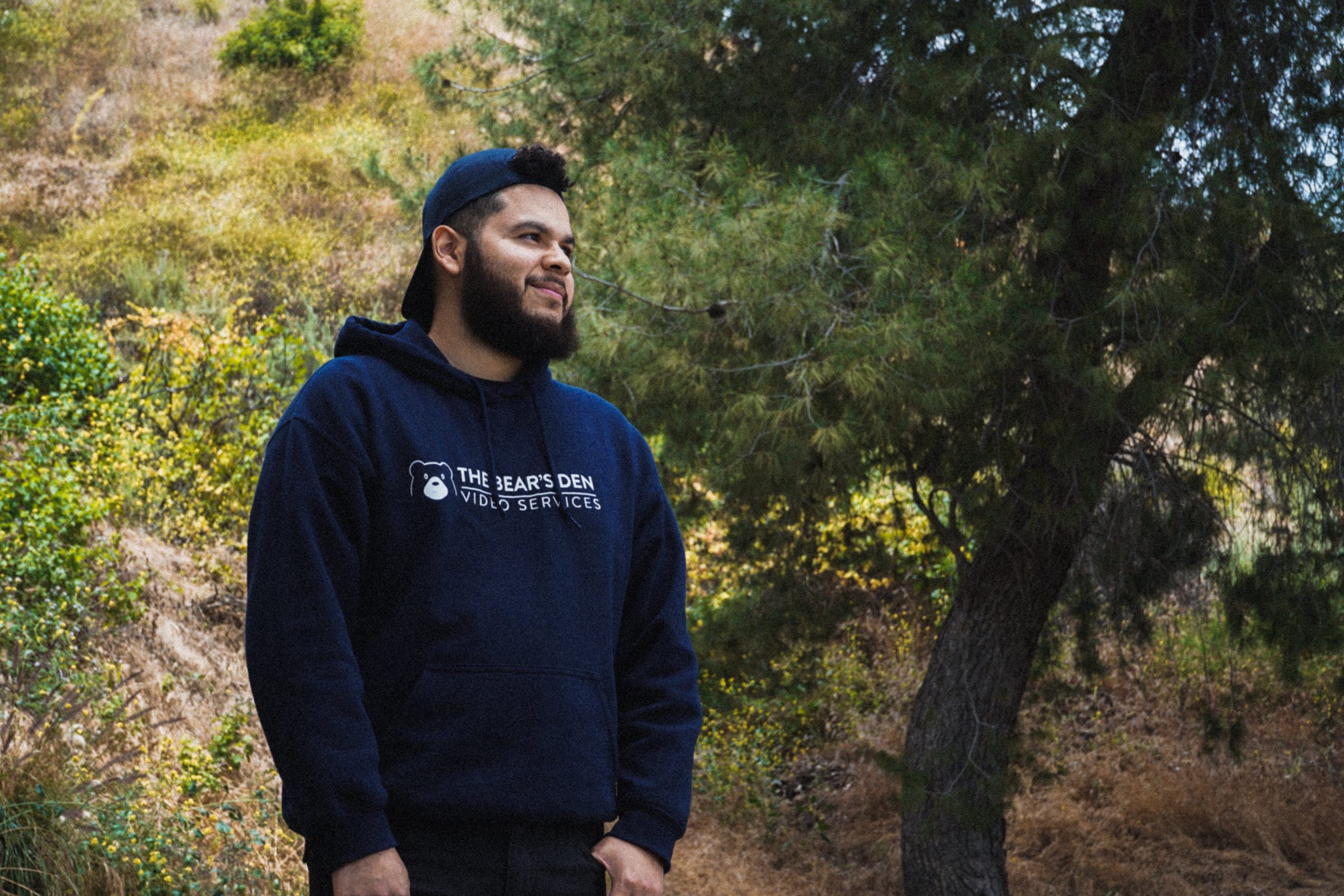 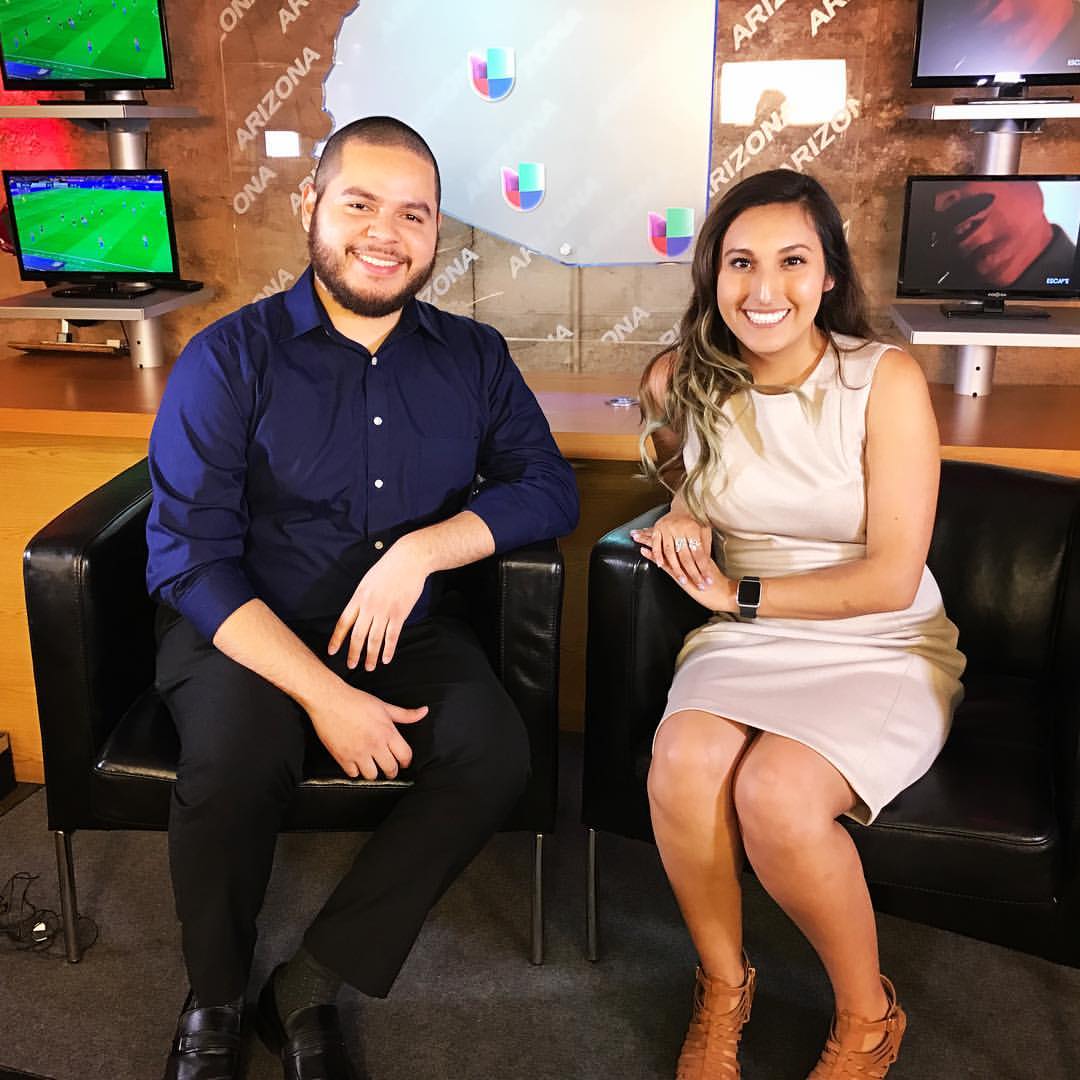 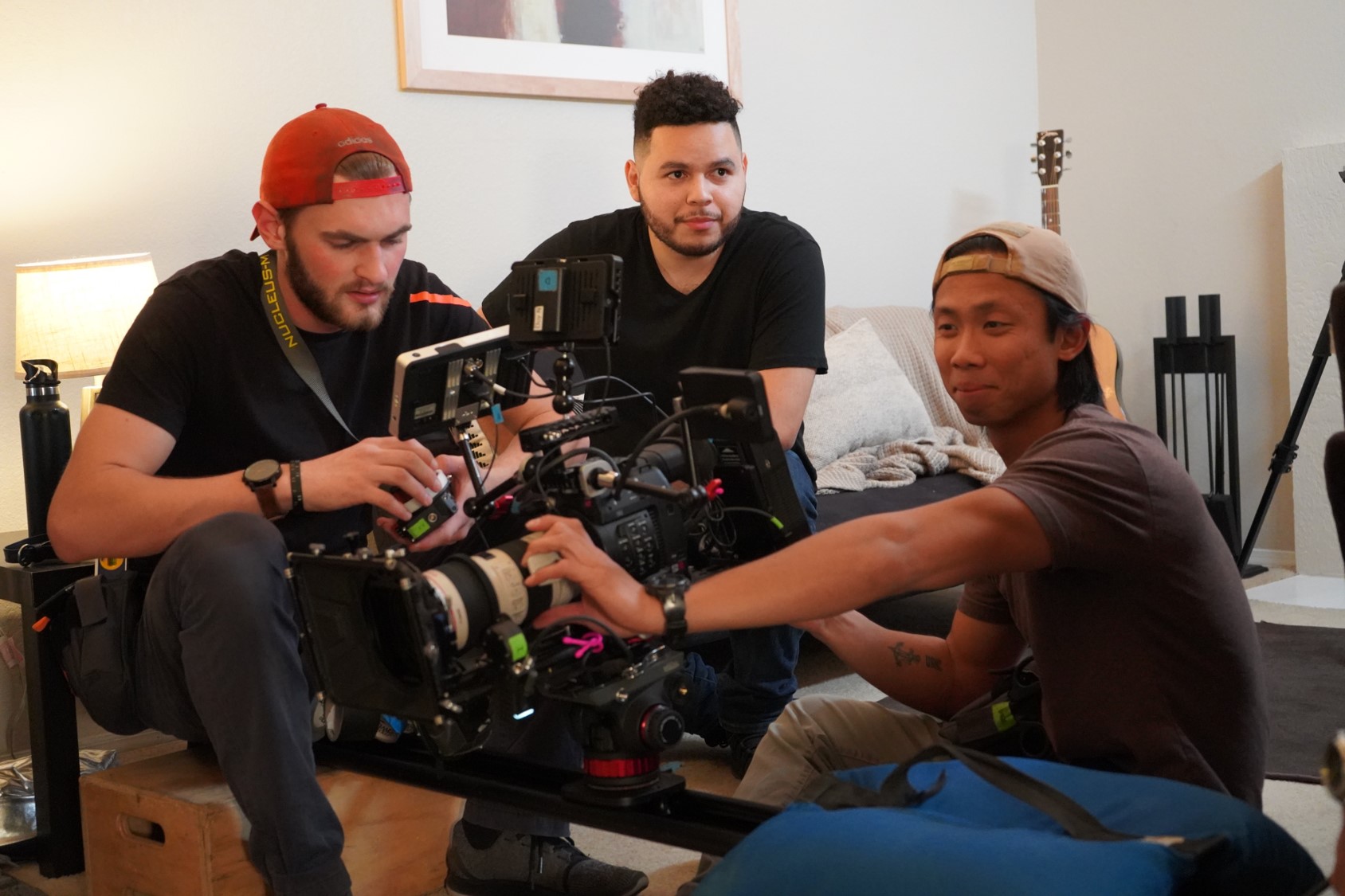 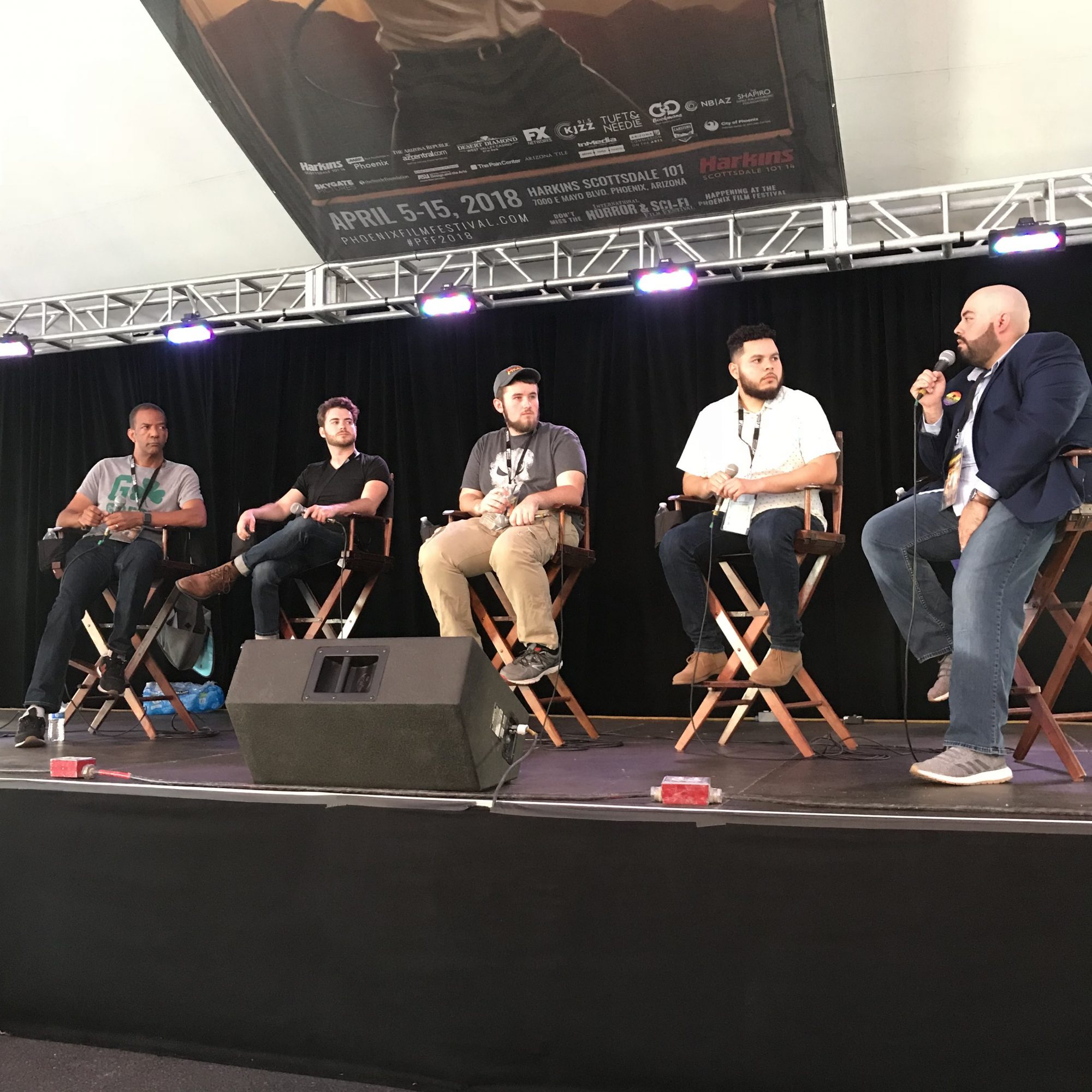