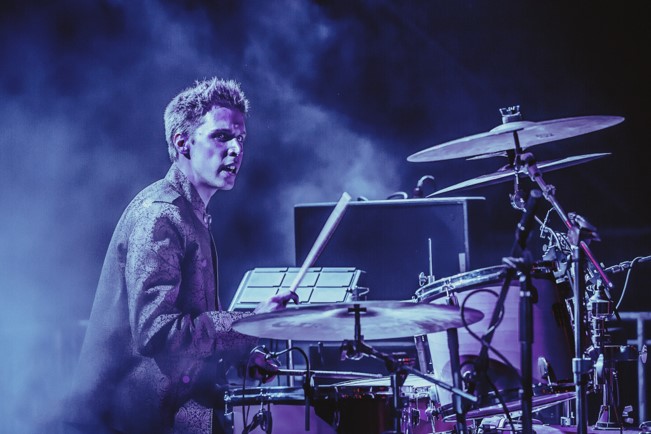 Today we’d like to introduce you to Victor Singer.

So, before we jump into specific questions about the business, why don’t you give us some details about you and your story.
I started to play the drums around the age of 15 and got into it thanks to my brother who loved music and plays the bass. After spending five years studying music in conservatories in France, my home country, and toured with X Factor’s finalists’ band Omega all over the country, I decided to relocate and to pursue my career overseas. I moved to Boston during fall 2014 to study at the prestigious Berklee College of Music.

Following this incredible year of knowledge, meetings, and collaborations with amazing musicians, my musical journey brought me to Los Angeles to study at Musicians Institute in Hollywood in September 2015. I received both the Chuck Silverman Scholarship as well as the Stanley Clarke Scholarship (received from Stanley Clarke himself), and graduated with the award of “Outstanding Player.”

Since I moved to Los Angeles, I also had the chance to study privately with world knew drumming master Thomas Lang for several months. Then I joined in 2017 the talented Gene Evaro Jr for his several US tours, opening for major acts including Milky Chance and the Grammy award-winning band Blues Traveler. I’m always collaborating with different bands in Los Angeles, and recently joined the rock band Venrez, which I am currently on tour with.

All these different experiences gave me the opportunity to be featured monthly in the number one drum magazine in France since December 2018, where I talk about my career and what it is like to be a musician in Los Angeles.

Overall, has it been relatively smooth? If not, what were some of the struggles along the way?
One of the biggest challenges is obviously being far from home and my family. I’ve been living in the US for almost five years now, and I get to see my family usually only once a year.

Another challenge was the visa situation. I was first on a student visa, then I had what is called the OPT (Optional Practice Training). You are eligible for this visa when you graduate from school, and it allows you to work for a year in your field of study.

Once my OPT expired, I had to apply for an artist visa (O1 Visa) in January 2018. This was a very long, pricy, and stressful process that I’m not done with yet because the O1 visa is valid for three years before you have to renew it.

The competition in music, in general, is very high, and the industry is not what it used to be. It is harder to find gigs, and when you do have some, it is hard to get paid decently.

You also have to meet many people and go to a lot of auditions before you find serious and steady jobs.

We’d love to hear more about what you do.
I play drums for different artists, both live and in the studio. I can play many different styles of music, but my main area would be genres like rock, funk, hip hop, soul, metal…

My musical education helped to work on a lot of different styles of music, which allows me to bring all these different influences into my playing.

Whenever I am called for a gig, I like to learn the songs exactly the way they are in the recording, so I am ready to play them perfectly at the first rehearsal. Then the artist and I can discuss and go more in-depth into each songs to make adjustments on the drum parts. The artist always appreciates that I make the effort to go the extra mile and learn every little details of the songs.

The lessons I took with Thomas Lang brought me some very unique skills on the double bass drum that I haven’t seen around me or on the web. Basically, we worked on being able to play everything I can do with my hands but with my feet. Developing these skills gave me a great control of my feet, and I can now play solos on the bass drum that are normally written for snare drum.

If you had to go back in time and start over, would you have done anything differently?
I would have worked earlier on grooves and timing. When I first started, I loved all the technical and complicated stuff on the drums, that you can find in genres like metal or progressive music. I would work a lot on these things, and it took me a while to realize that I was lacking in my sense of time and groove.

At the end of the day, in most situations, when you’re auditioning for a gig, the artist wants you to play a simple and steady groove. 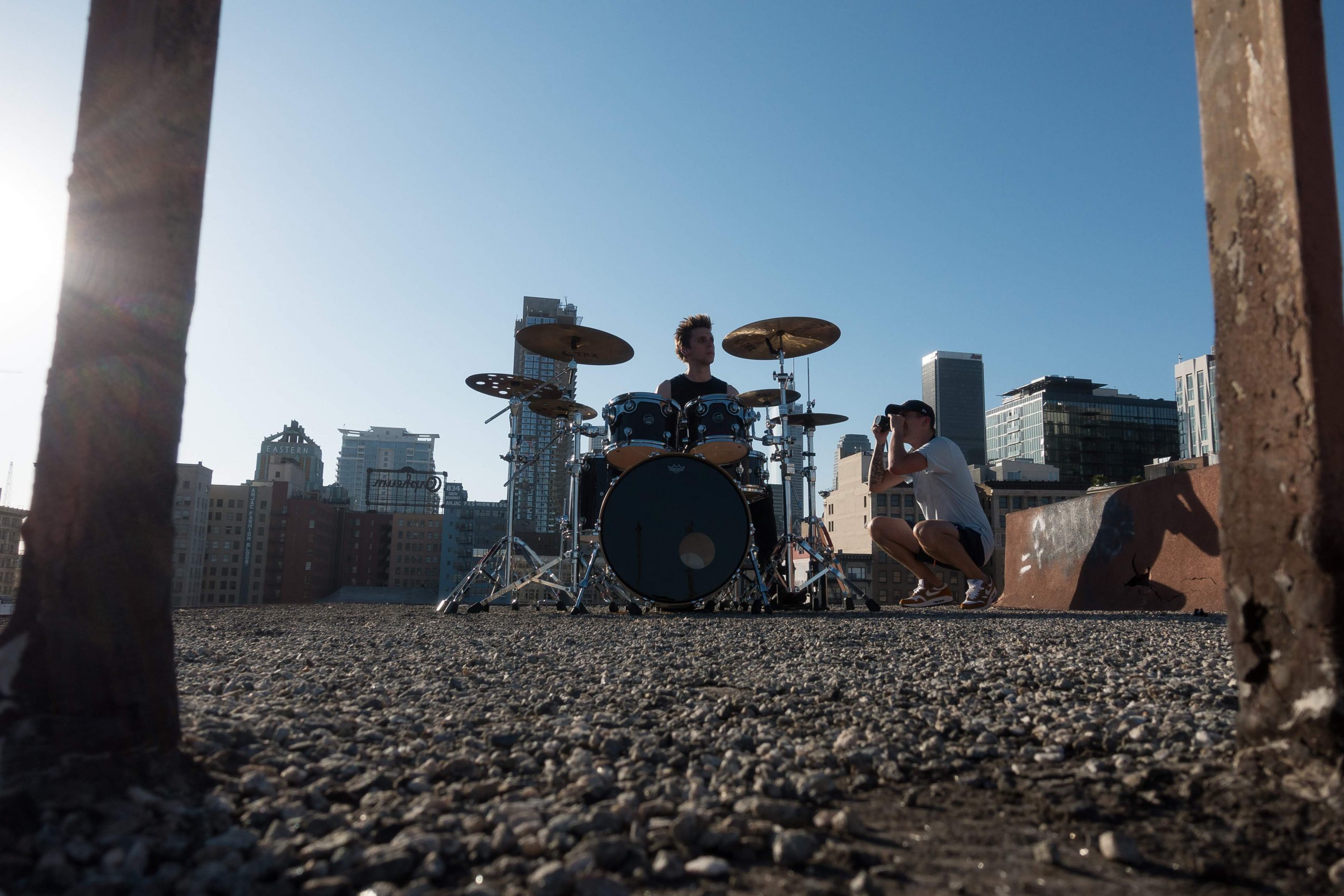 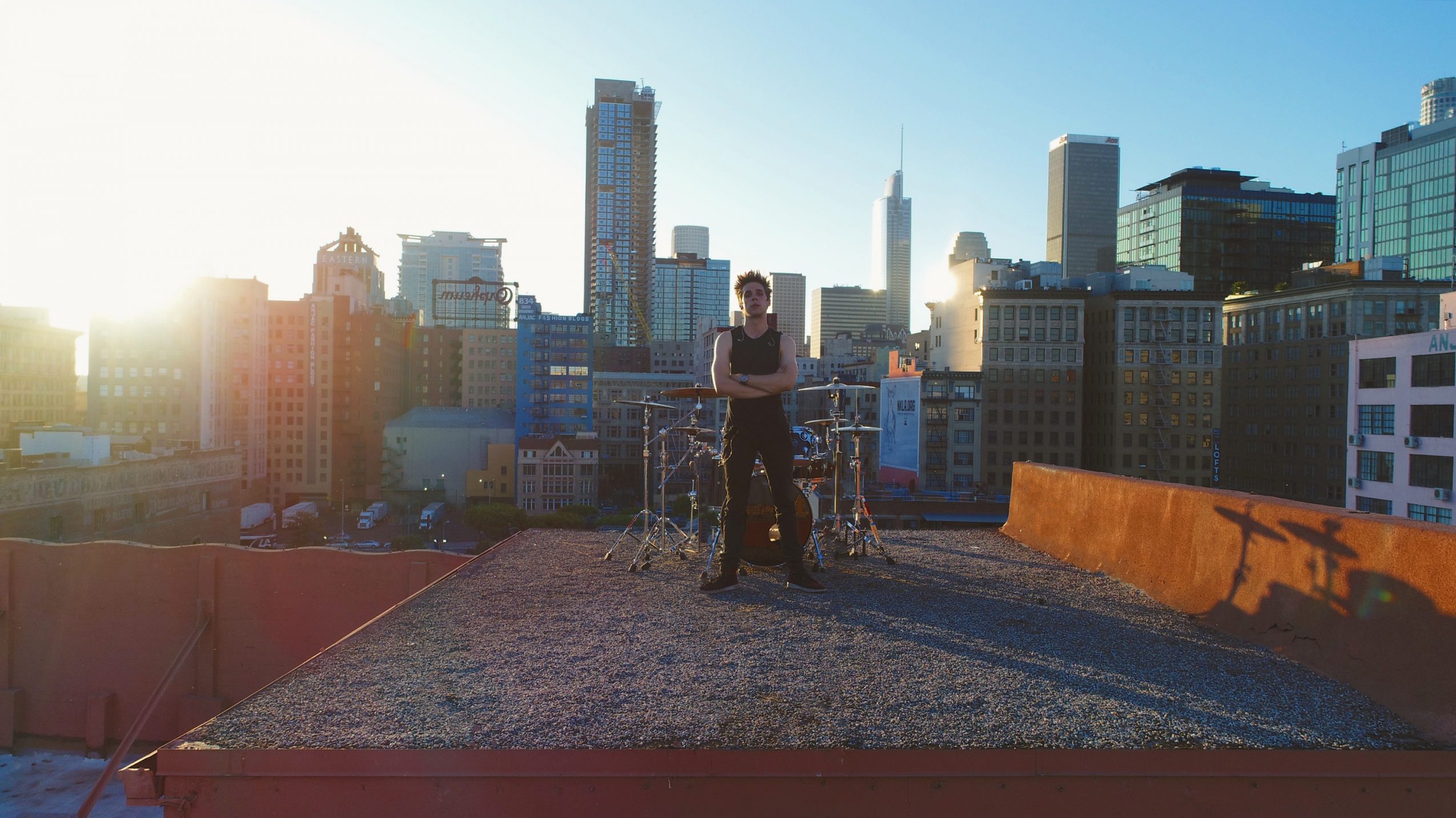 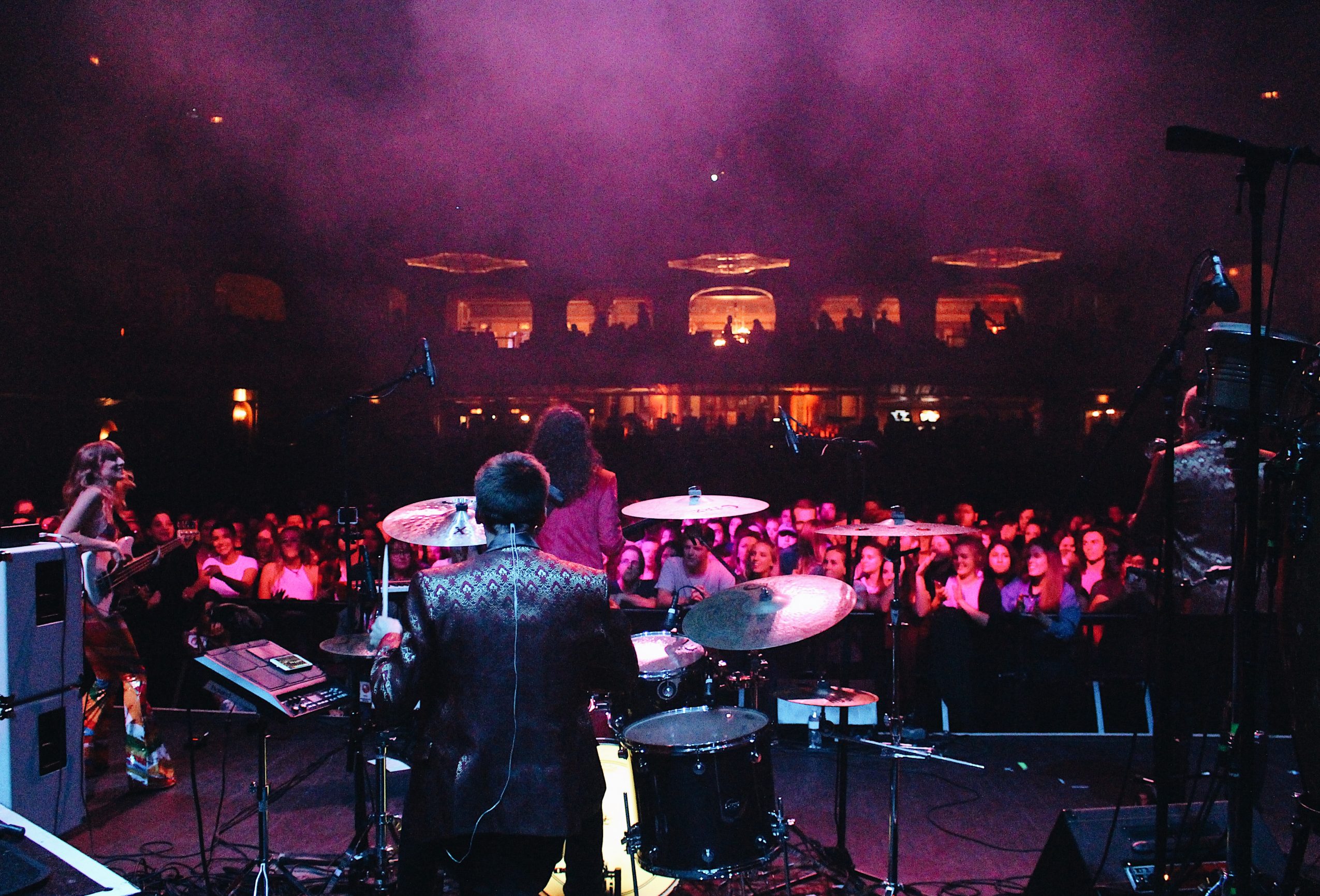 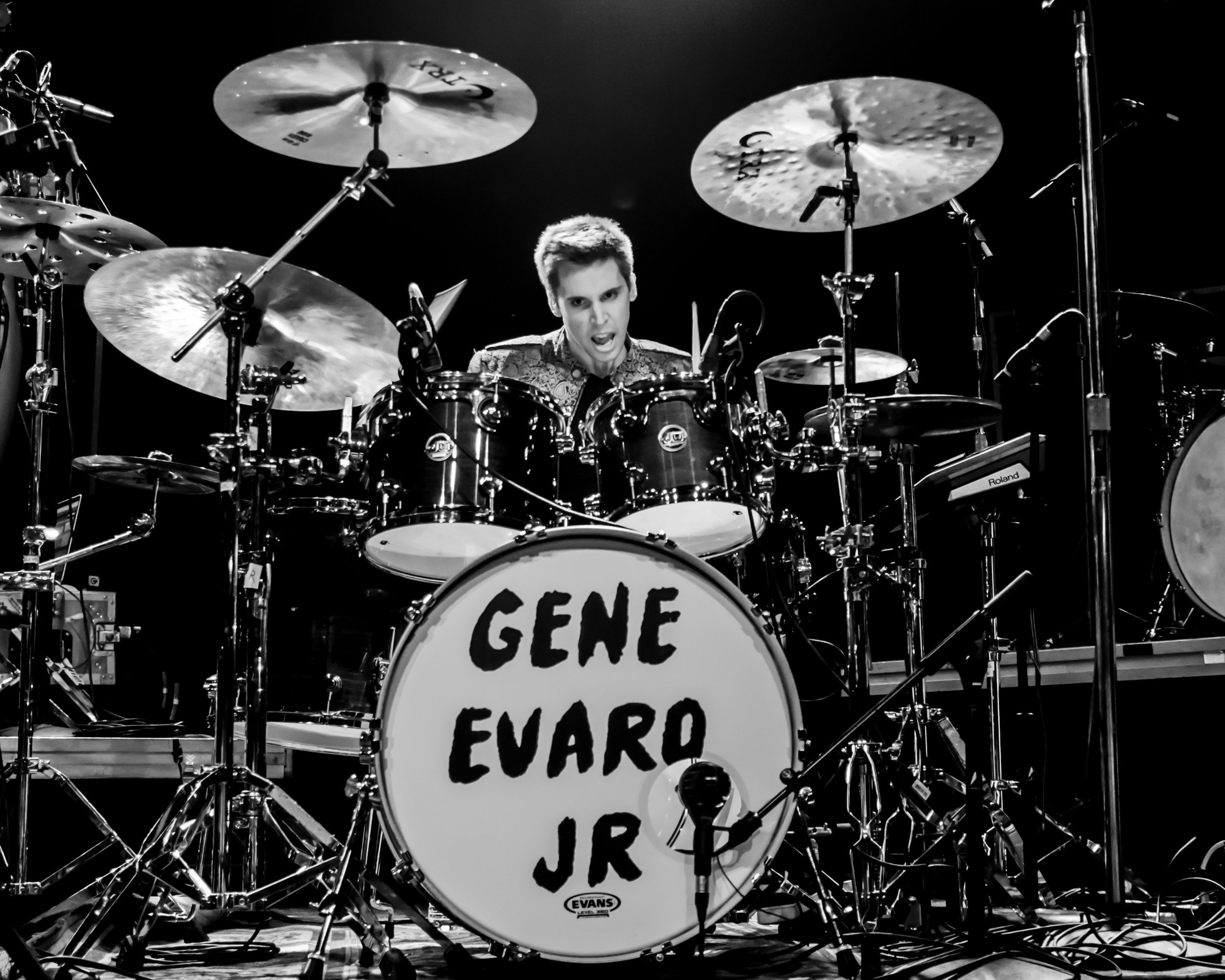 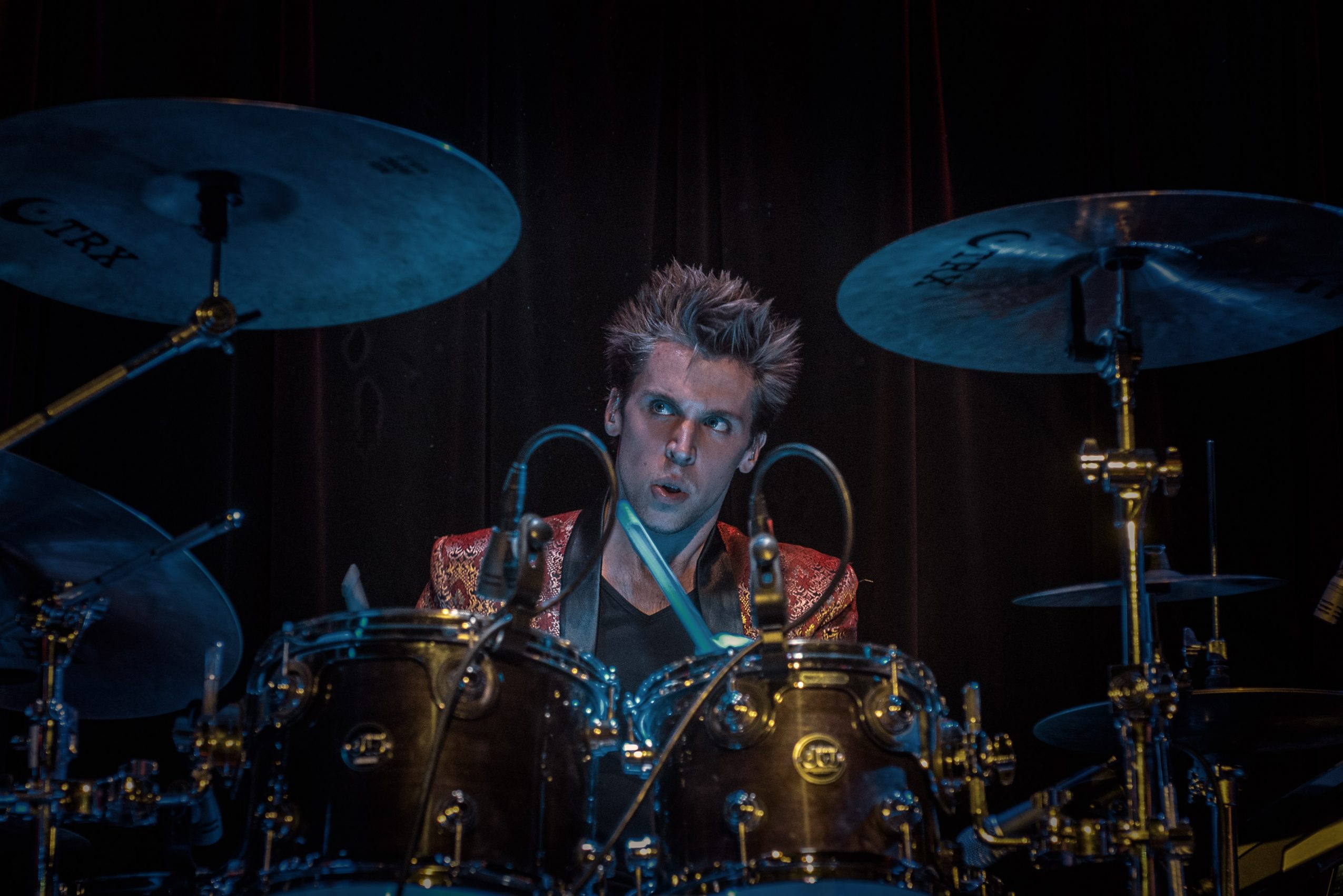