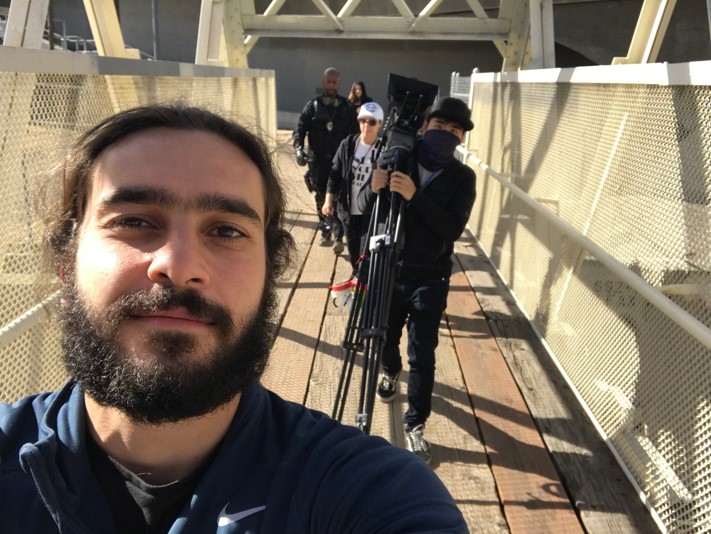 Today we’d like to introduce you to Vicken Joulfayan.

Vicken, can you briefly walk us through your story – how you started and how you got to where you are today.
I am an Armenian cinematographer, born and raised in Beirut, Lebanon. I am the youngest of four siblings, in a family full of accomplished filmmakers. By the age of 3, I was already on sets watching my father direct and operate a camera.

My father has been a huge influence on me from a young age. He never forced any of us to follow in his footsteps, but the moment we showed interest in anything he was doing from shooting to editing, he patiently answered every question we had. He instructed us by letting us jump in and learn hands-on by doing. He allowed us to find our own path which naturally led to filmmaking for me.

Every chance I got outside of school while growing up, I immersed myself into every project my dad had just to learn as much as I could about filmmaking. It reached a point where my dad asked me to take his place as an operator on an advertisement he was directing. On that day, I knew I wanted to be a cinematographer. It felt natural to me. I loved the feeling of a camera in my hands, to zone out from action to cut and have complete focus on the frame telling a story we’re bringing to life.

I attended Lebanese University of Fine Arts, graduating with a Bachelors in Film and TV Production. During those three years, my focus was entirely on cinematography. I was shooting as many projects as I could in and out of university, interning with my cinematography professors on sets, and working freelance on various projects in different roles all over the Middle East (Lebanon, Qatar, Kuwait, UAE, Armenia, etc.) for clients such as Audi, Vodafone, Vivacell, etc.

Around this time, I was approached by a colleague about a feature film being shot in Armenia. They were looking for prominent Armenian filmmakers. I was hired to be a camera assistant in “The Last Inhabitant.” Shot over the course of a month in Nagorno-Karabakh, this film went on winning quite a few international film festivals and was recently purchased by HBO. It solidified what I wanted to do for the rest of my life.

Upon receiving a job offer in Dubai, I had a tough decision to make. I loved film. Dubai was giving me job security with a high profile job but in advertisement. I took a leap of faith and decided to pursue cinematography in Los Angeles. I attended the New York Film Academy and graduated with my Master’s Degree. I immediately started working.

Since then, I have shot over 25 short films including a few music videos for Ace Hood, the Delirians, etc. My latest film “Liminal,” shot guerrilla style with two total crew members and an actor, was an official selection for the Los Angeles Live Score Film Festival and is currently being sent to international film festivals.

I am excited for what the future lays ahead in Los Angeles. Today, my time is split between freelancing as a cinematographer on various film projects and creating my own production company. I want to continue making waves as an Armenian filmmaker.

Great, so let’s dig a little deeper into the story – has it been an easy path overall and if not, what were the challenges you’ve had to overcome?
Freelancing is always scary especially when you start from scratch. All of your contacts and connections are in a different part of the world. Walking away from a great paying job working with high profile clients was a hard thing to do. Taking a leap and coming to Los Angeles was always going to be risky. Living project to project in the filmmaking hub of the world seemed to me an uphill battle. But I had to do it. I had to see this through.

What got me going was my determination and dedication to my craft and my passion 24 hours a day, 7 days a week. Regardless of how many successful projects I have worked on, I still worry that the work will stop. There is no certainty in the world of freelancing, but rent is certainly always due at the end of the month.

I never stopped working hard, learning, and growing as much as I could from those around me. I knew coming in, I had to set myself apart. To do that, I gave, and still do give, all of my time to improve. The more you improve your skill set, the better chance you have on becoming successful.

I never thought that within one year of moving to Los Angeles that I would be shooting Ace Hood’s newest official music video FWEA features Slim Diesel or attending film festivals for my most recent short film.

We’d love to hear more about what you do.
I am a cinematographer that loves operating. The first thing I purchased in Los Angeles was a Steadicam almost two years ago. I practiced on it every single day. While most people wait for the weekend to relax and enjoy time which is totally awesome, I always stay focused. That is the biggest struggle. The more time you give to something, the better you become. That is cinematography for me. It makes every struggle worth it.

I am proud to announce that I am opening my own production/equipment rental company early next year. Giving people an opportunity to use equipment standardized in our industry to learn and grow their craft is something that I want to do through my company whether it’s helping students in school, aspiring filmmakers or my peers and colleagues.

I plan to continue working in Los Angeles for the next several years. I have a few exciting projects coming up in the new year including several of my own that I am writing, shooting and directing. I am looking forward to going through the film circuit for “Liminal.” It’s been so incredibly rewarding seeing people respond positively to that film in particular. I am simultaneously working on launching my company. We are anticipating a full launch early next year in 2019.

As an Armenian filmmaker in Los Angeles, I want to continue exploring my roots through filmmaking and being one of the leading voices for the large Armenian community in Los Angeles.

Is there a characteristic or quality that you feel is essential to success?
I think having patience and determination is absolutely critical to achieving success. In the film industry, you will more often hear no then yes. I think that if I had stopped being a cinematographer when I got my first rejection, I would not be here in Los Angeles today making my dream a reality. It made me work harder, and appreciate the challenge. 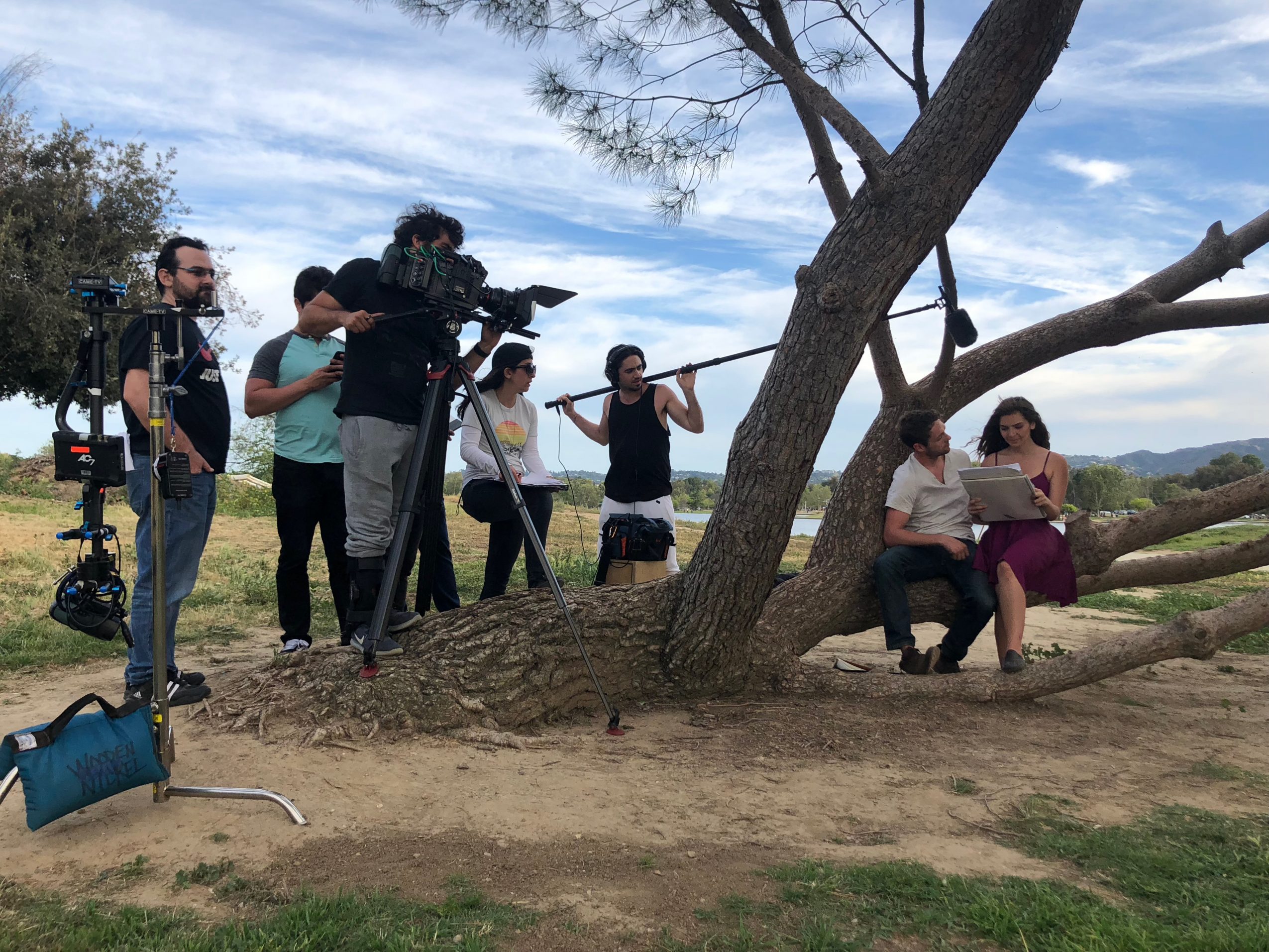 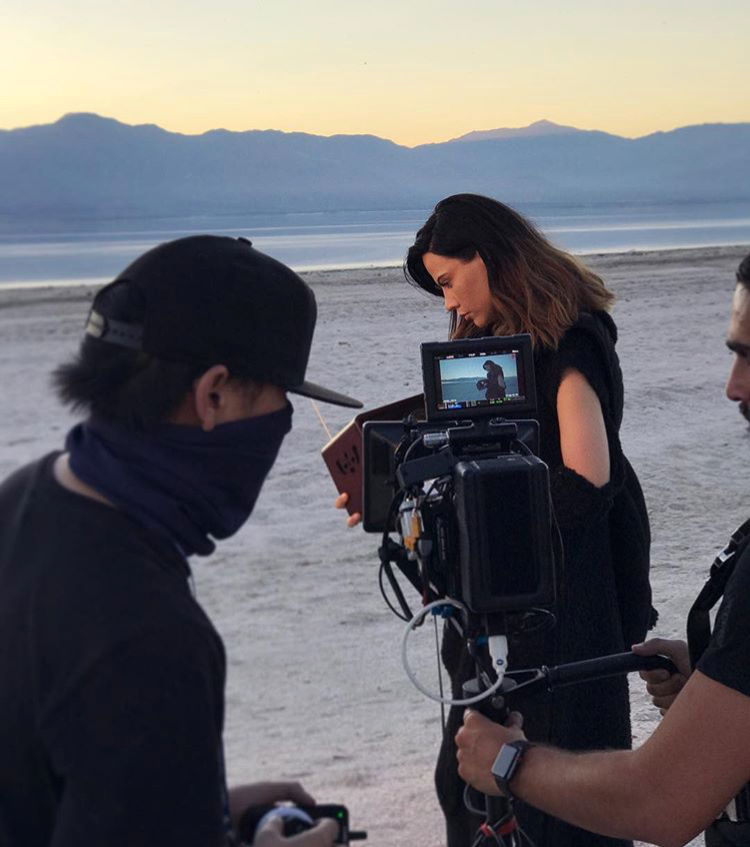 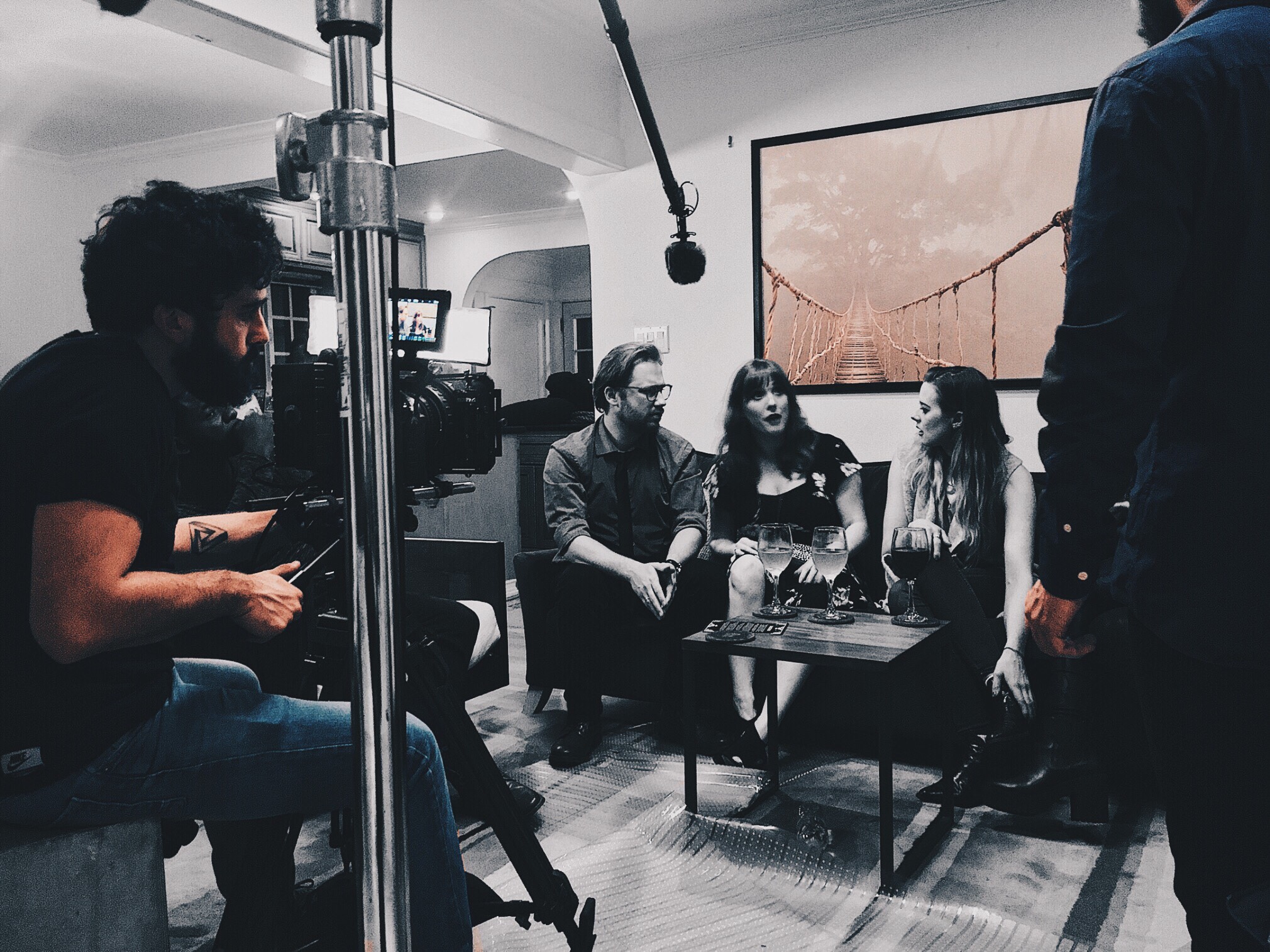 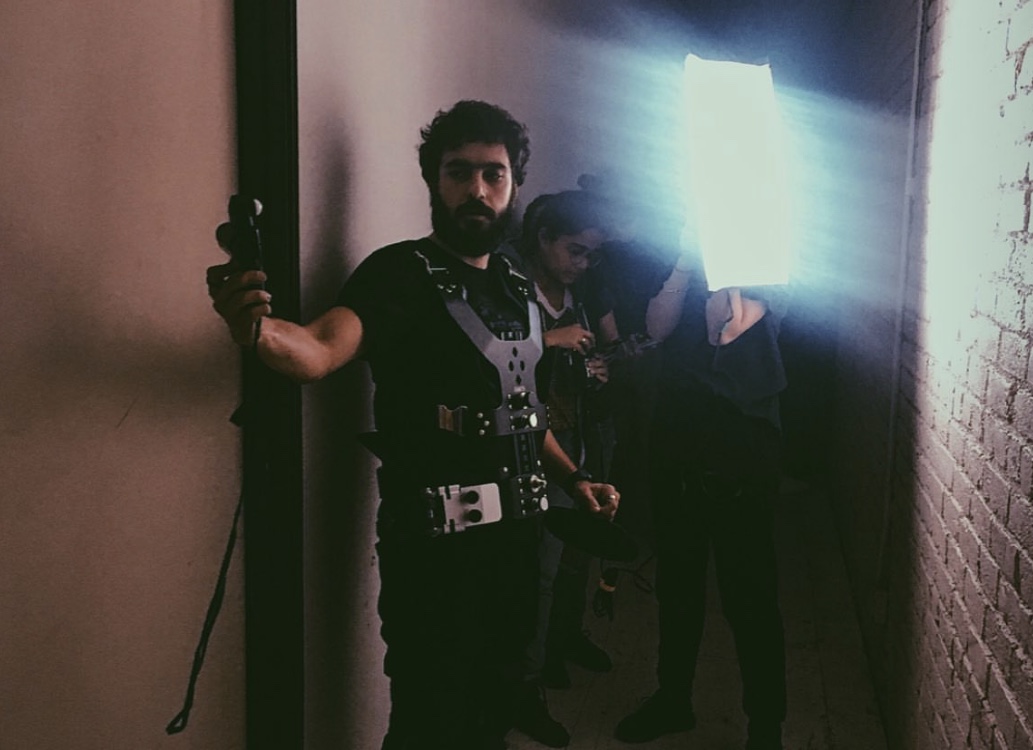 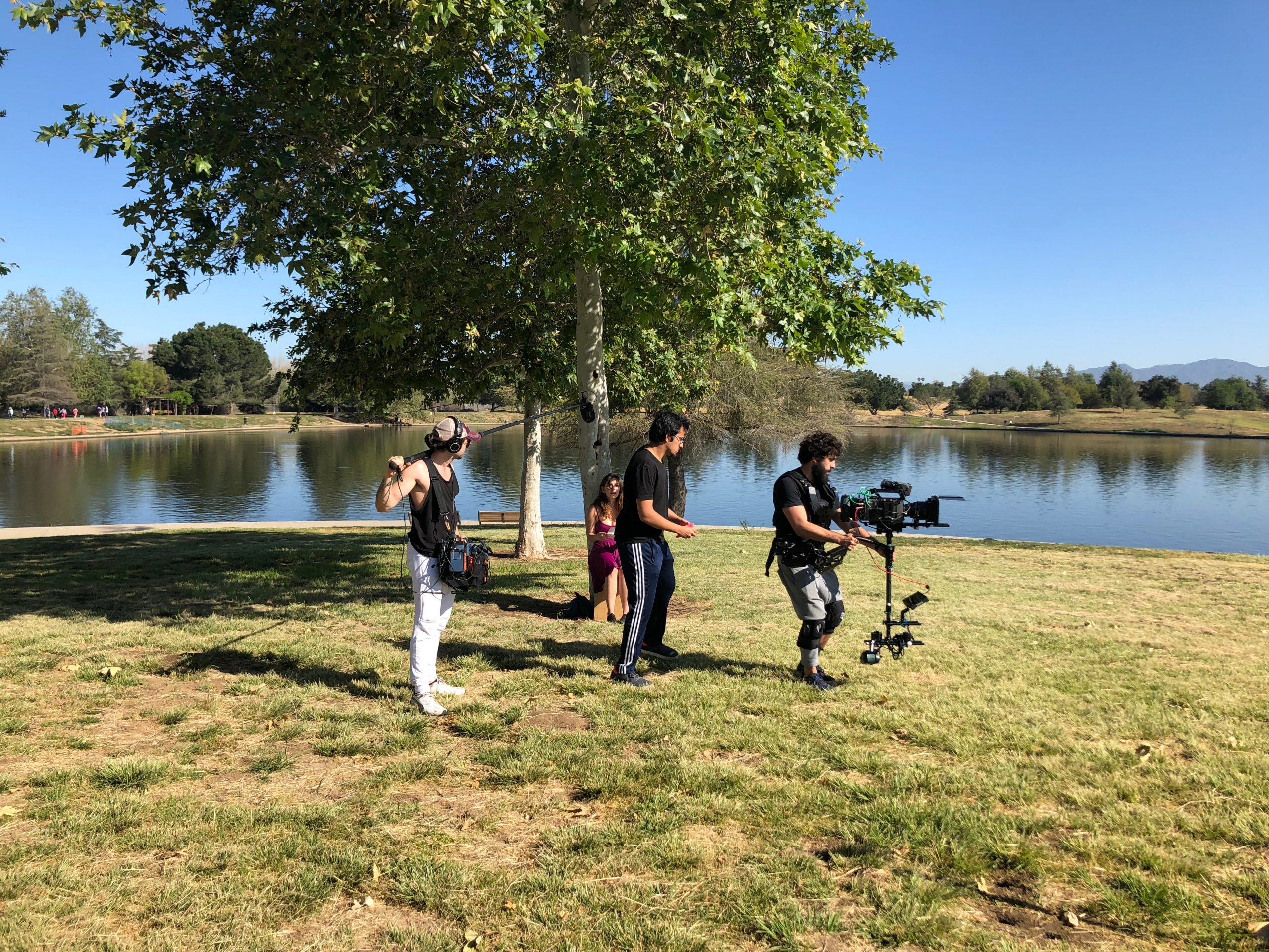 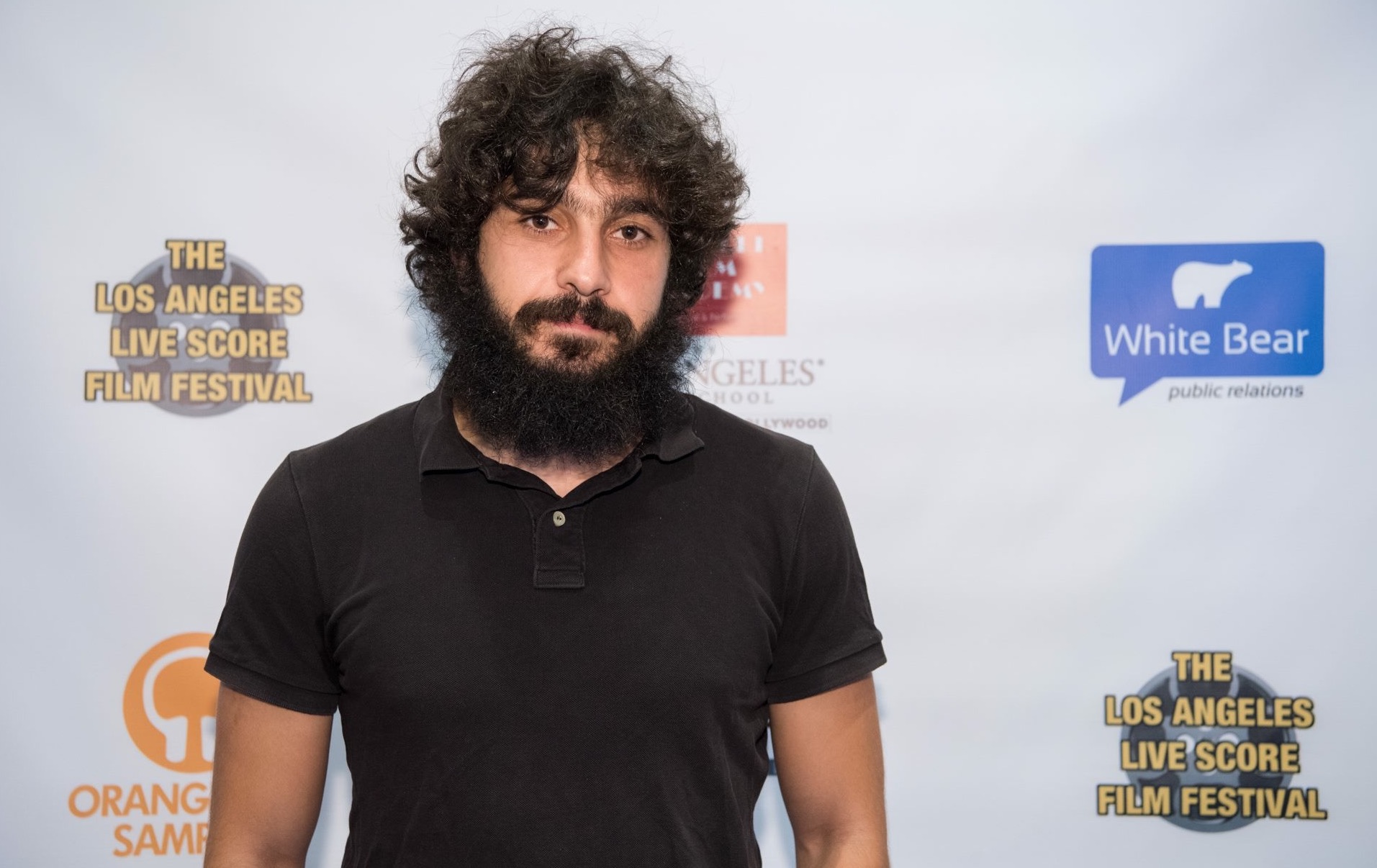 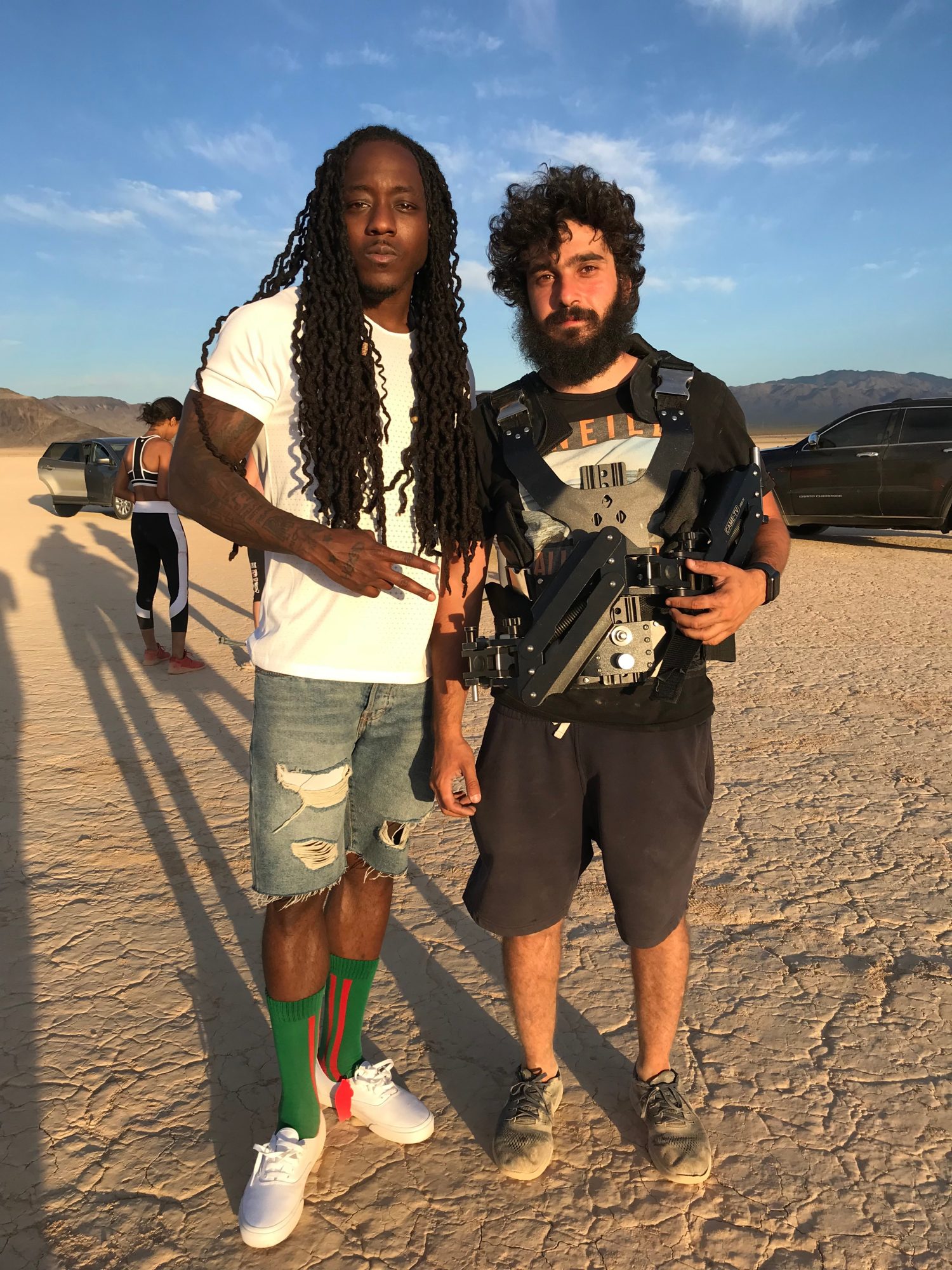 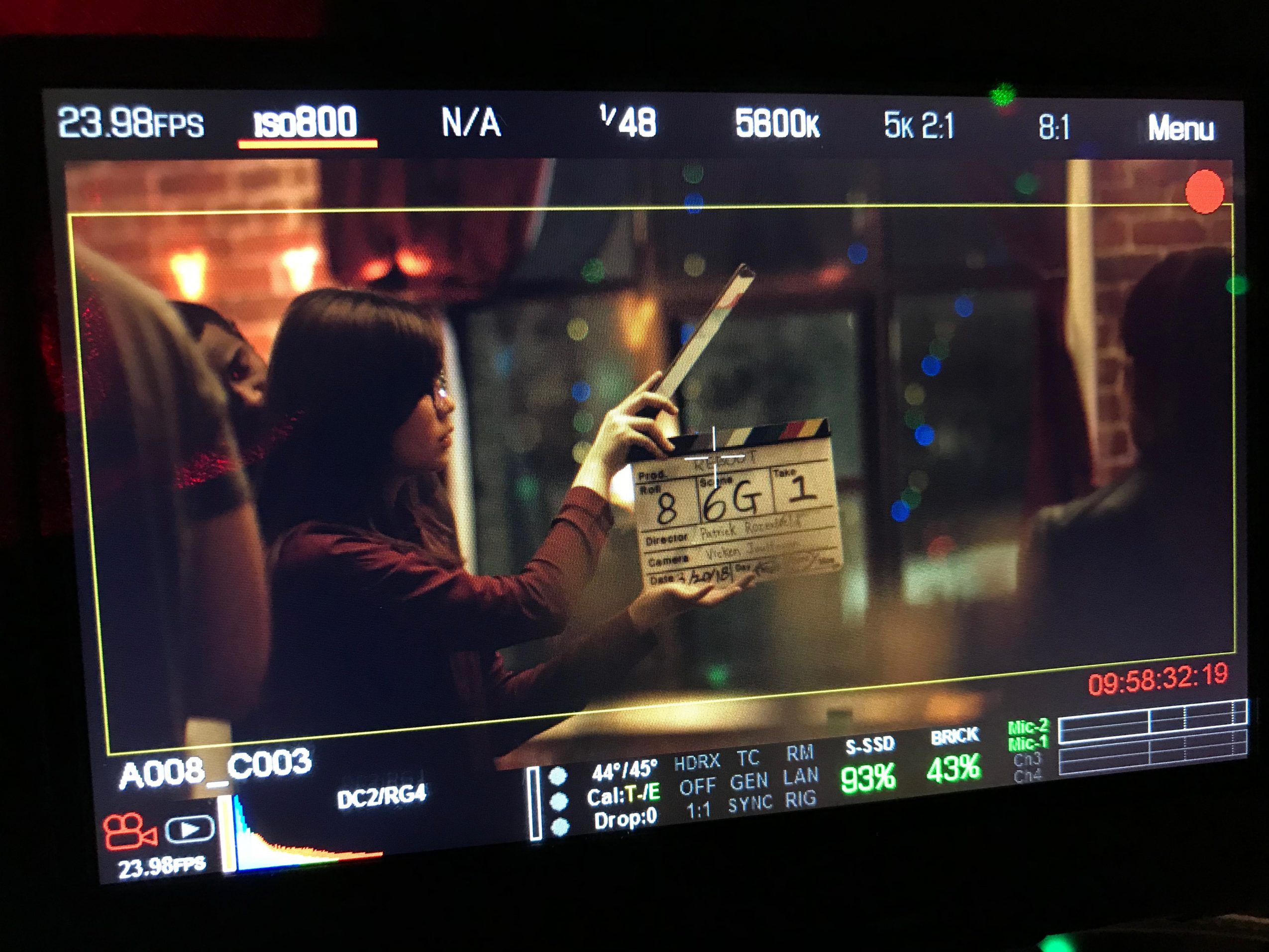