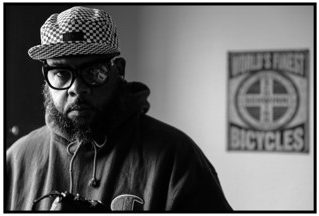 Today we’d like to introduce you to Vic Brown.

Thanks for sharing your story with us Vic. So, let’s start at the beginning and we can move on from there.
I am a native of Los Angeles, I grew up near Crenshaw and Washington in the 90’s which is where my creative journey began. My mother supported my passion for art at a young age, including buying my paint markers and sketchbooks that I filled with graffiti art, I loved to draw. I thought I would take my passion for drawing in the direction of architecture in college but I was presented with a job opportunity, working for MTV and I went for it. I took a Production Assistant job on the MTV show “Undressed” where I found my new passion, editing. Editing was a must-have, it’s all I wanted. I then worked my way up the ranks at the post-production company, Mad River Post. I started my career there as a vault runner and left the company as a commercial editor.

As an independent editor, I’ve been able to work on documentary features appearing on Netflix (A Week in Watts, Making the American Man), feature films (Flock of Four) and short films (Mary and Margaret, Seppuku), all of which gave me the opportunity to become a member of the motion pictures editors guild. In addition to my growth as an editor, I’ve always kept at least one of my cameras with me, daily. There are some days where I choose to skip lunch for the chance to walk around and shoot. I decided to start sharing my photography on Instagram in 2018. Sharing my photography opened up new doors such as shooting live music events and even selling prints online as well as at a once a month event called The Friendly Market in Silverlake. I now operate as an independent editor and photographer based in Venice Beach.

Has it been a smooth road?
There have certainly been obstacles along the way, going all the way back to my time with MTV. I was with MTV during the 2000 SAG strike, our show was quickly shipped away and I was out of a job. I found myself working for my local grocery store until I was able to land my first job at a post-production facility. The next obstacle came when Mad River Post shut down during my longest running commercial client to date. I lost my biggest client and I was forced into being independent for the first time which was very rough in the beginning, nearly rebuilding from the ground up. I was finally up and running smoothly for a few years before the next hurdle came in the way of a car accident. I was hit while riding my bike and it left me in a leg cast, unable to work for the first few months after surgery. The moment I was able to work again, I was back in the edit bay, rebuilding yet again and editing with my leg cast propped up on my desk to keep my leg elevated while healing, doctors orders.

We’d love to hear more about your work and what you are currently focused on. What else should we know?
As an editor, I specialize in the art of storytelling. I am extremely proud of projects such as the documentary feature, “A Week In Watts” appearing on Netflix, the independent feature film, “Flock of Four” also appearing on Netflix, and the short film Seppuku appearing in the Hollywood Reel Independent Film Festival in 2017. I’ve developed my eye for photography over time, the understanding of what makes a good shot has certainly carried over to my work as an editor. My eye, my passion for storytelling and a strong understanding of pacing help me stand out as an editor as well as a photographer.

Let’s touch on your thoughts about our city – what do you like the most and least?
Things I like about the city are the various cultures, access to those cultures, and the ability to be outdoors most of the year. Places like Downtown and Venice Beach give you very different cultures and communities that offer incredible sights for a photographer. I love that my camera gives me an opportunity to meet the people of the city when Im out shooting. I’ve been here my entire life and Im still finding new pockets to explore. In my exploration, I have to find ways to deal with the constant traffic in LA which is easily the part of LA I like the least. 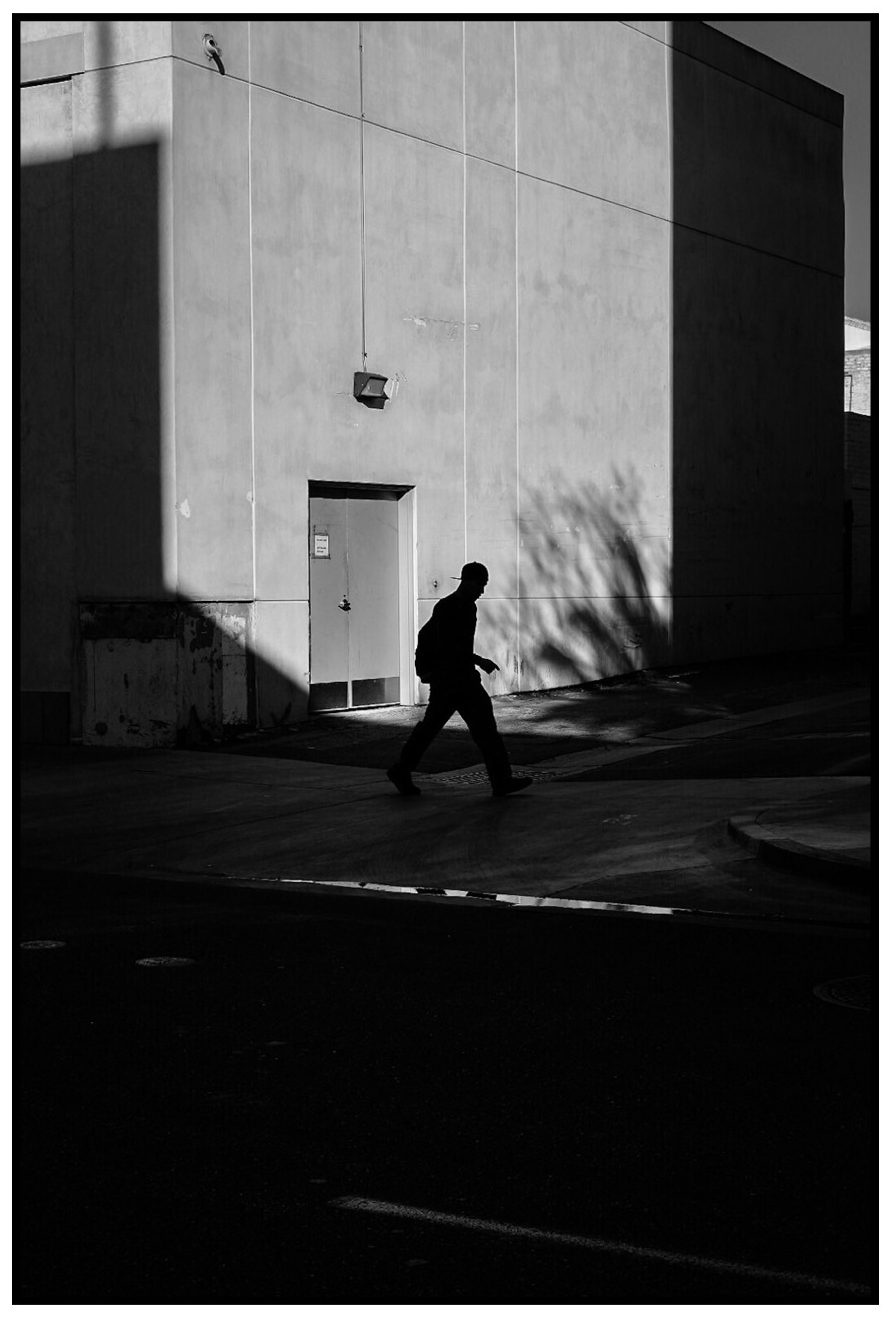 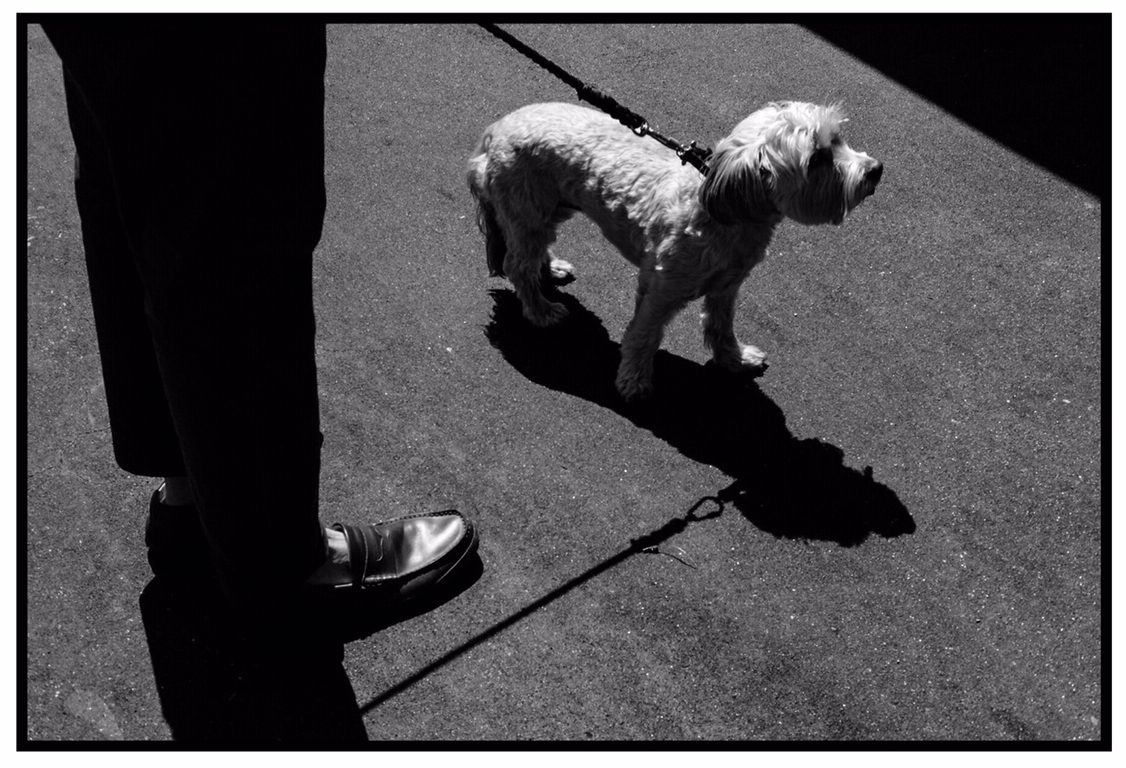 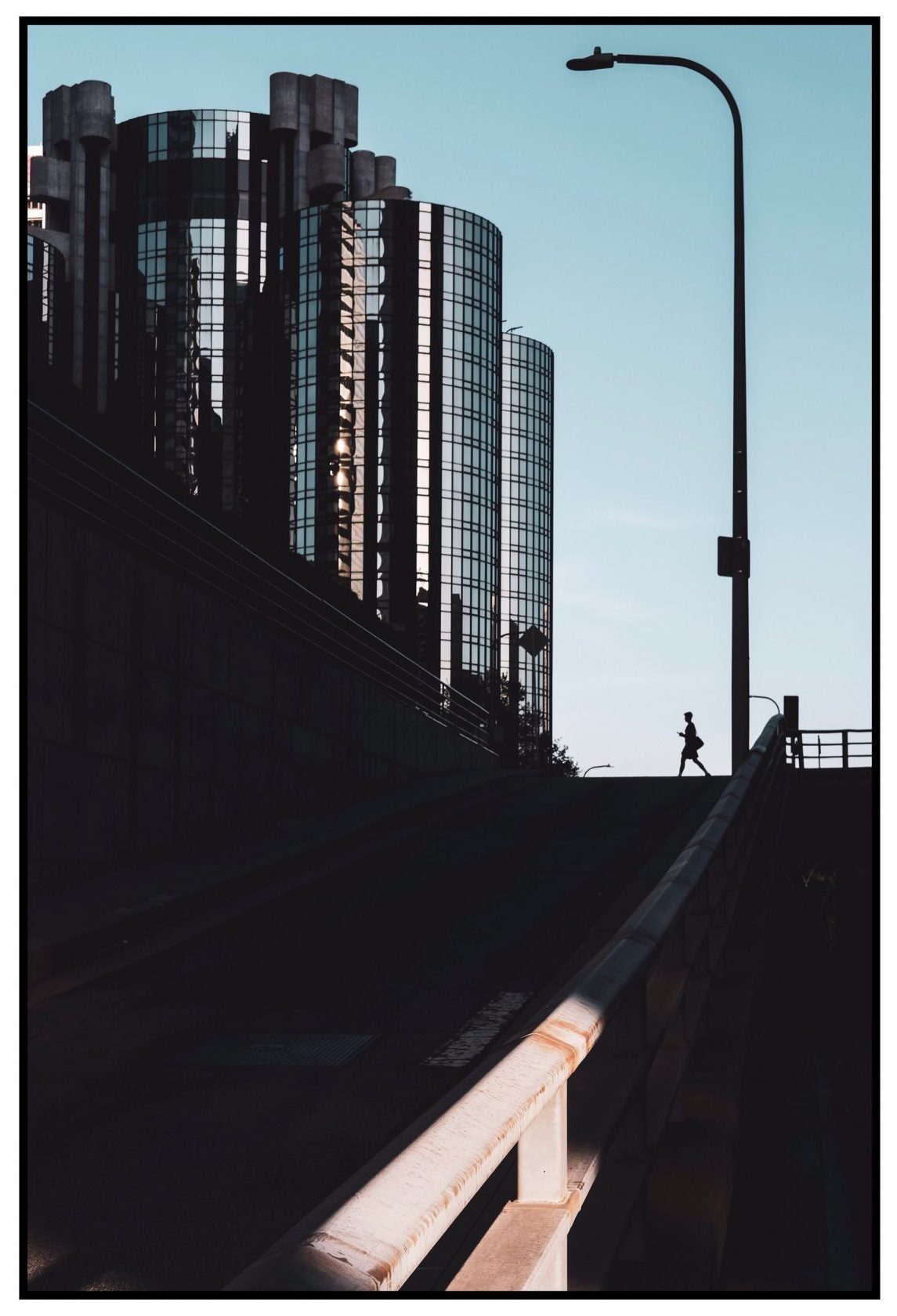 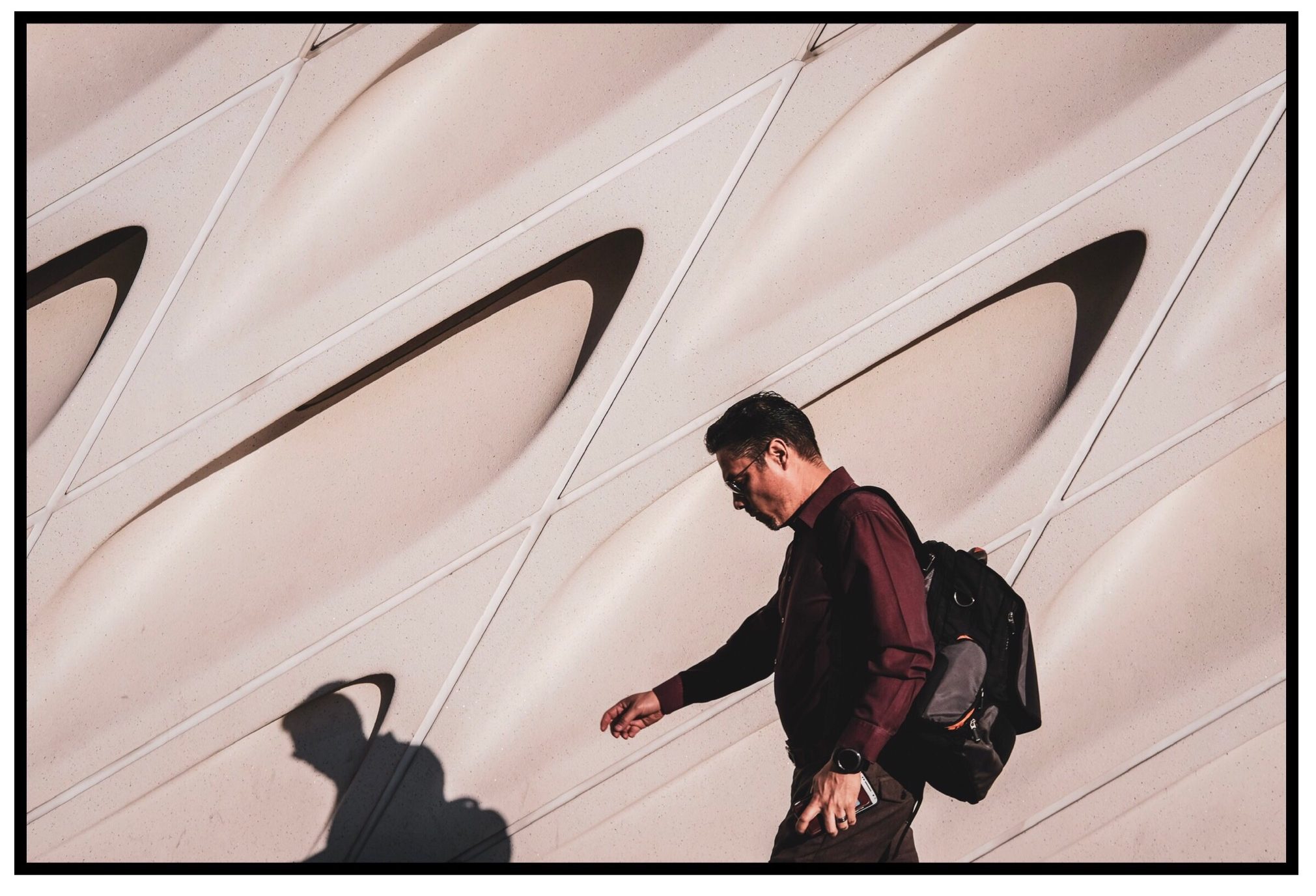 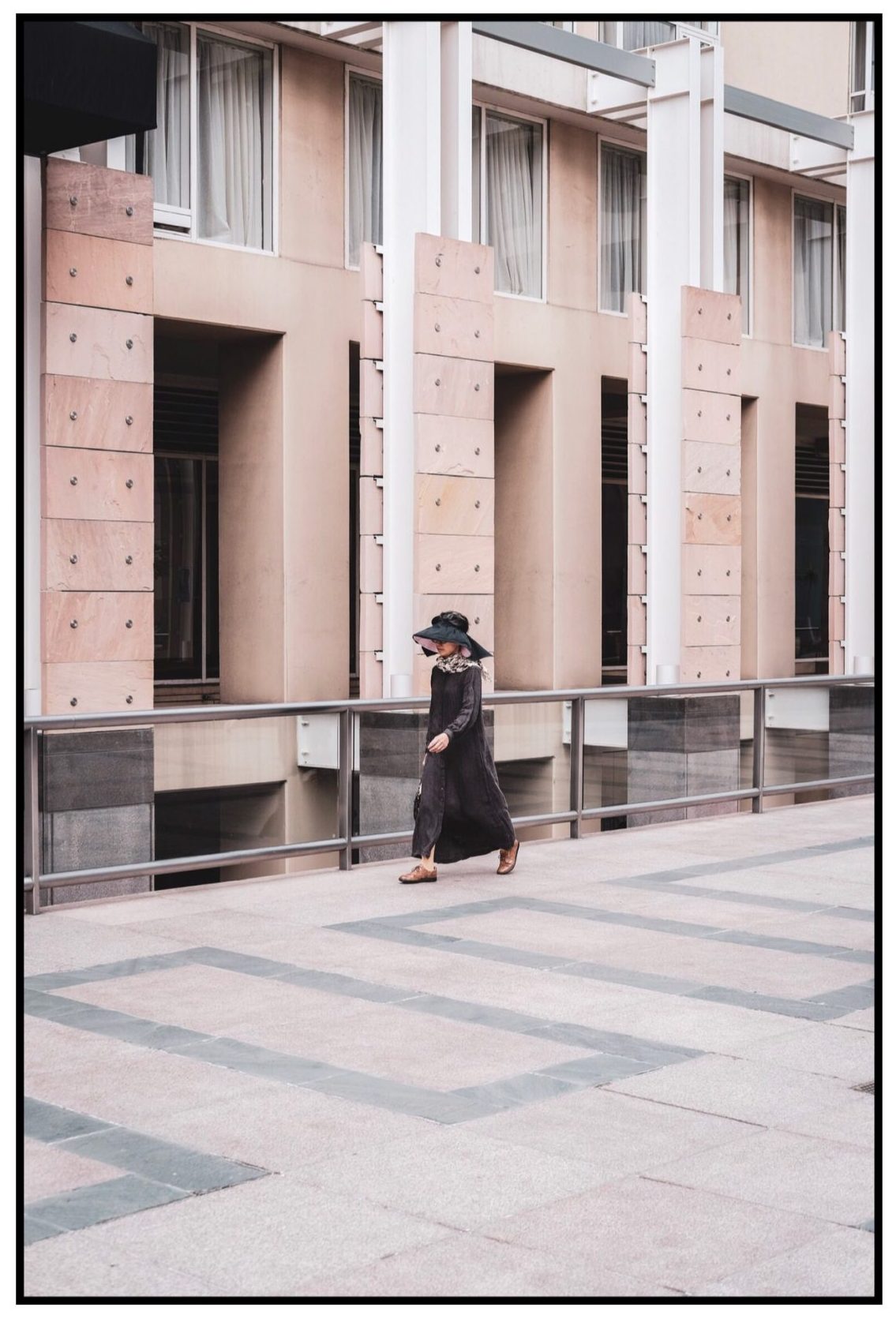 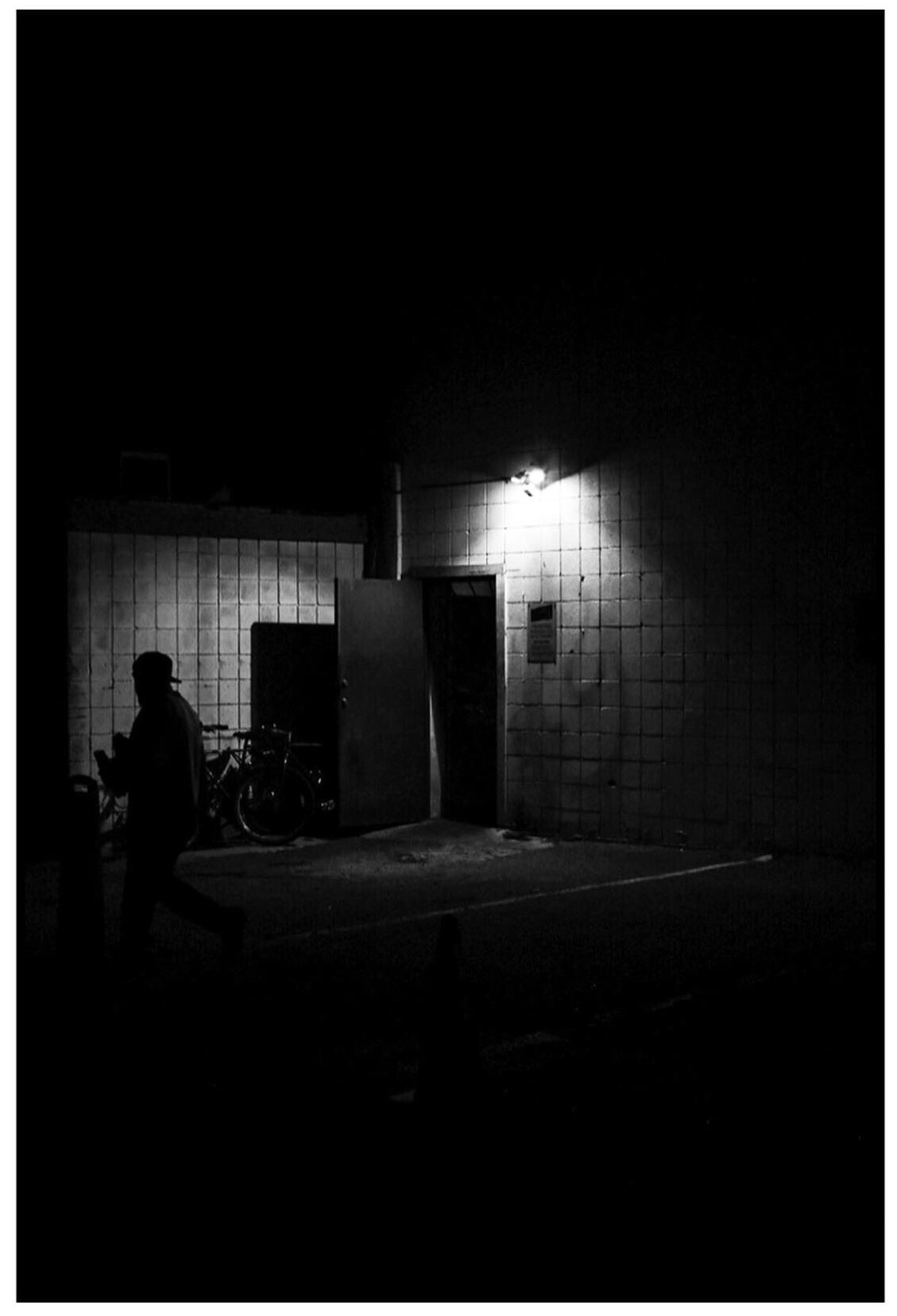