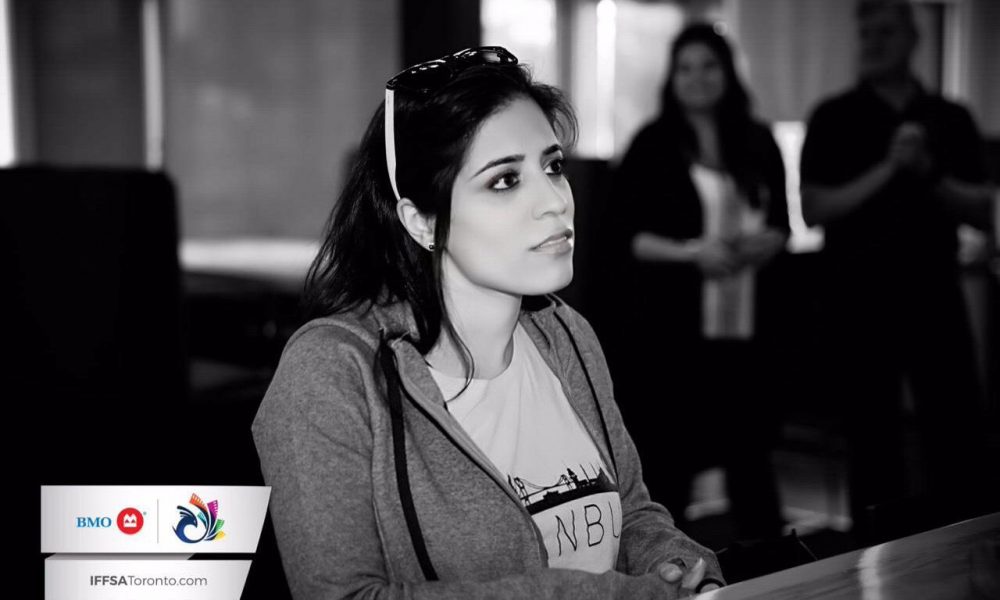 Today we’d like to introduce you to Vibha Gulati.

So, before we jump into specific questions about the business, why don’t you give us some details about you and your story.

What made you pursue filmmaking?
Where do I begin! I have always been an artist, so the transition to filmmaking was only a matter of time. I began training in Indian classical and folk dance forms such as Bharatnatyam, Kathak, Bhangra, Giddha, and Rajasthani Folk at the tender age of five. As I entered my teen years, I took a keen interest in choreography and went on to form my own professional dance troupe in New York City. As a dancer and choreographer, I learned a great deal about abhinaya (expression) and movement as I took on various roles from Radha to Sita to Krishna in dance dramas.

I applied for an internship in filmmaking and I landed myself a golden opportunity to work as an Assistant Director on Raj Kumar Hirani’s “Laage Raho Munna Bhai.” It was truly a dream come true to work with such an esteemed artist! As soon as I began work on this film, I knew this was exactly what I wanted to pursue professionally, and so the journey began. Soon after, I enrolled at the NY Film Academy and received an MFA in film direction. I went on to pursue further degrees in screenwriting and script supervision at NYU and UCLA respectively.

Since then, I have worked on multiple Bollywood and International feature films and am now working towards building my career as a writer and director in both Bollywood and Hollywood.

Tell us about your film and about your role?
“Forbidden” is at the core a romance but is also an edge of the seat thriller.  This genre bending short film follows a Sikh woman named Jasleen, who is running away with her Muslim lover, Fahwaz. Jasleen’s culture and religious conscious family wants her to marry within the Sikh community, and are shocked when she suddenly disappears.

After Jasleen and Fahwaz elope, they think they have found happiness—but Jasleen’s family tracks the couple down and commit horrific acts in defense of their family honour.

I am the writer, director, and producer of this film that marks my directorial debut.

What roadblocks did you face when you were starting out?
I faced quite a few roadblocks when I decided to embark on this project. Initially, funding the film was very difficult as investors were reluctant to fund a first-time female filmmaker of color. It took me nearly a year to gather the funds required to make my dream possible.

Soon after, I faced a lot of opposition from a group of fundamentalists when word got out about the film. At first, it was just hate mail, but soon I received threatening calls and even death threats. I was unable to go into production as planned and so I had no choice than to postpone the film until the hysteria died down.

How did you come up with the idea for your film?
“Forbidden” is inspired by the true story of my friend who was brutally murdered for falling in love with someone her family did not approve of. This work is my tribute to this amazing woman who had the courage and the conviction to follow her heart and stand up to her family.

We’d love to hear more about what you do.
I am a writer, director, voice artist, dancer and a choreographer! Each of these jobs (or what I like to call the reasons why I am alive) are exciting, motivating, and fulfilling for me as a creative. As an up and coming female writer/director, my central objective is to tell powerful yet entertaining stories centered around female protagonists and/or the female perspective. And so I continue to work around the clock on new ideas, scripts, and projects that will help fortify my directorial voice.

As a voice artist I have lent my voice to advertisments, short films, and public service announcements in an effort to create social awareness. And, thus, I continually strive to work on pieces that move me. As a dancer/choreographer, I work on both dramatic and poignant musical works that both help me express my creativity and empower me in such a way no other medium can. It has been and will continue to be one my lifelong passions. 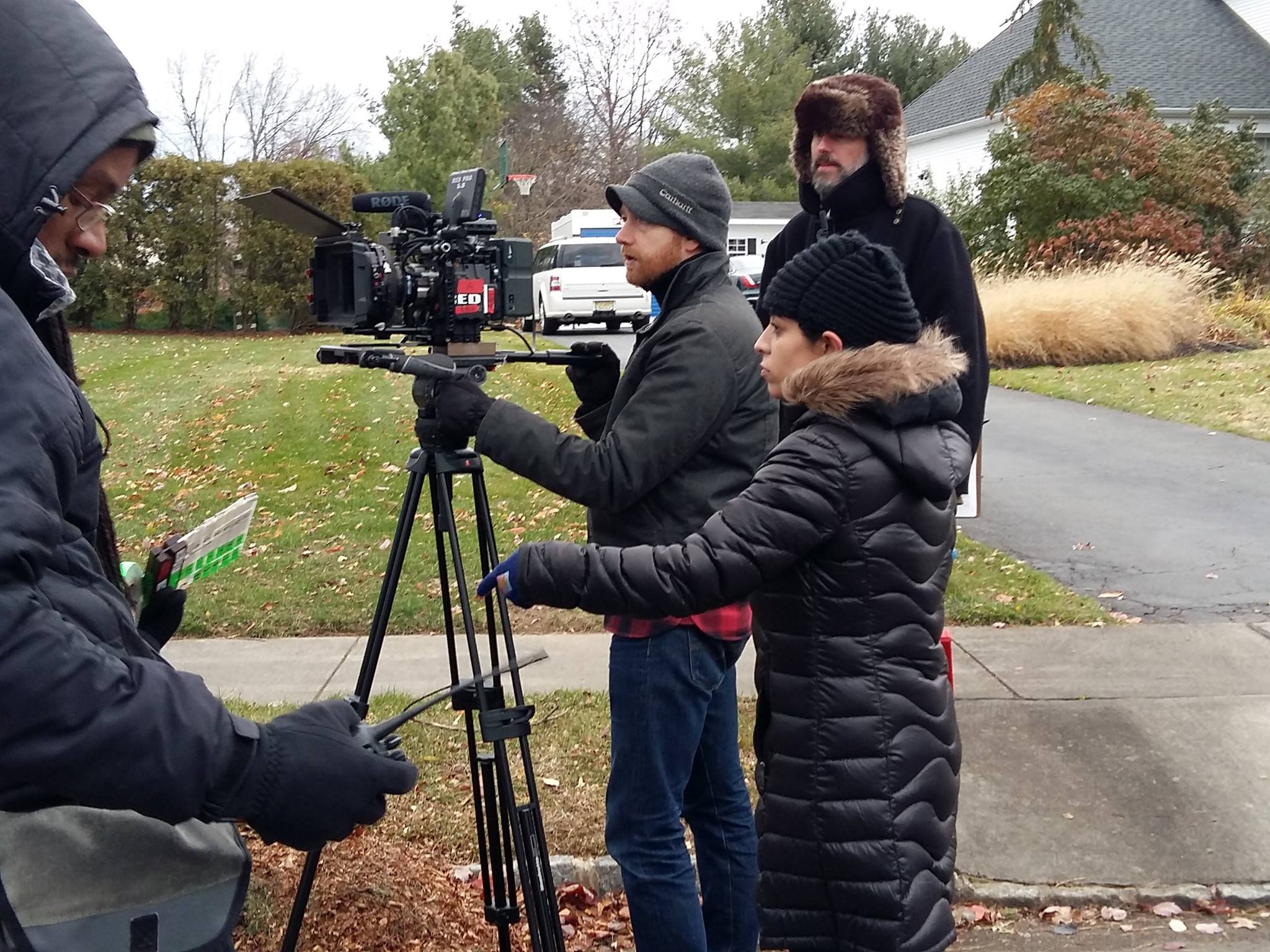 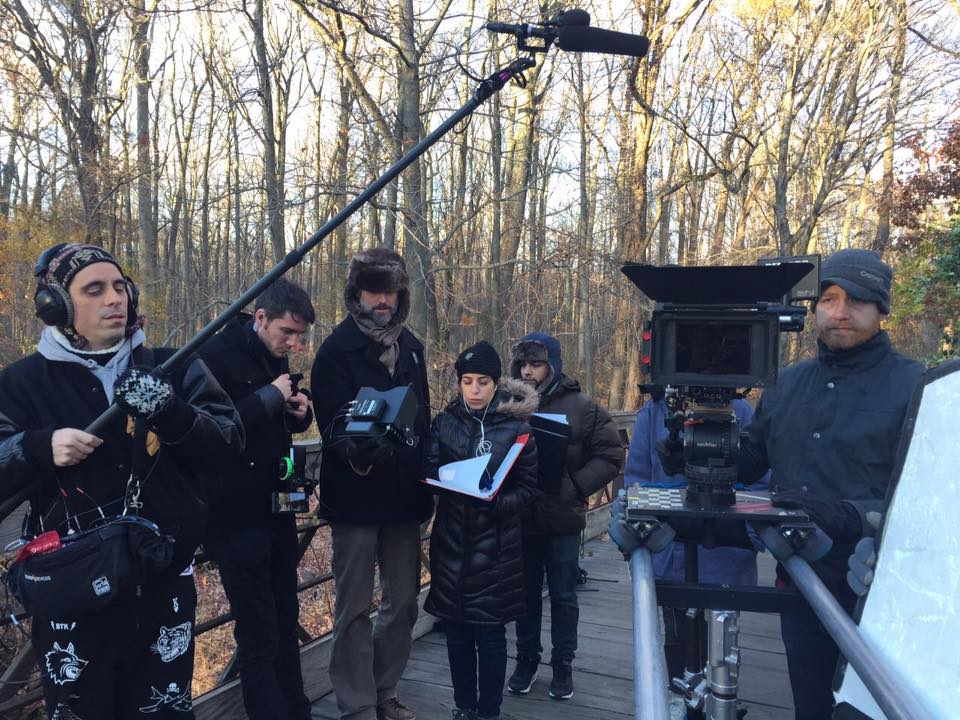 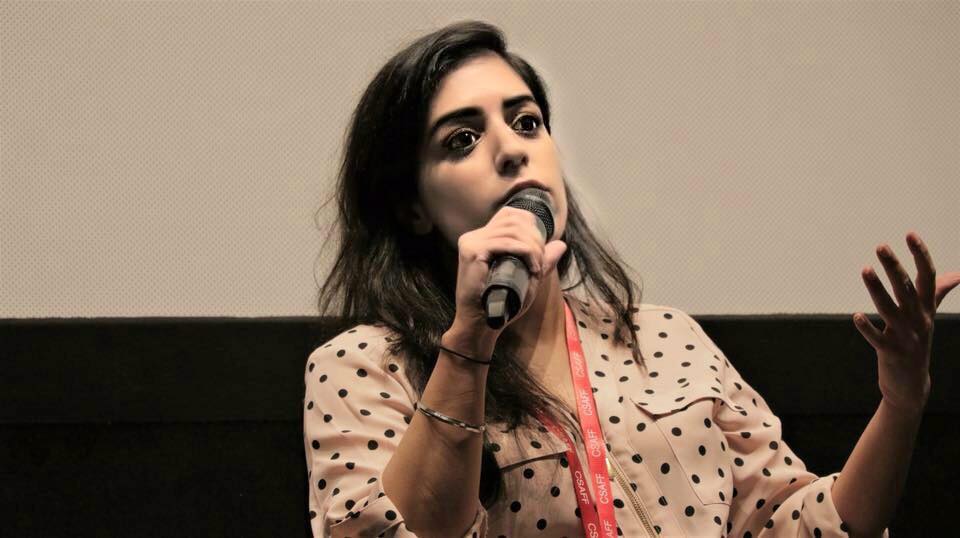 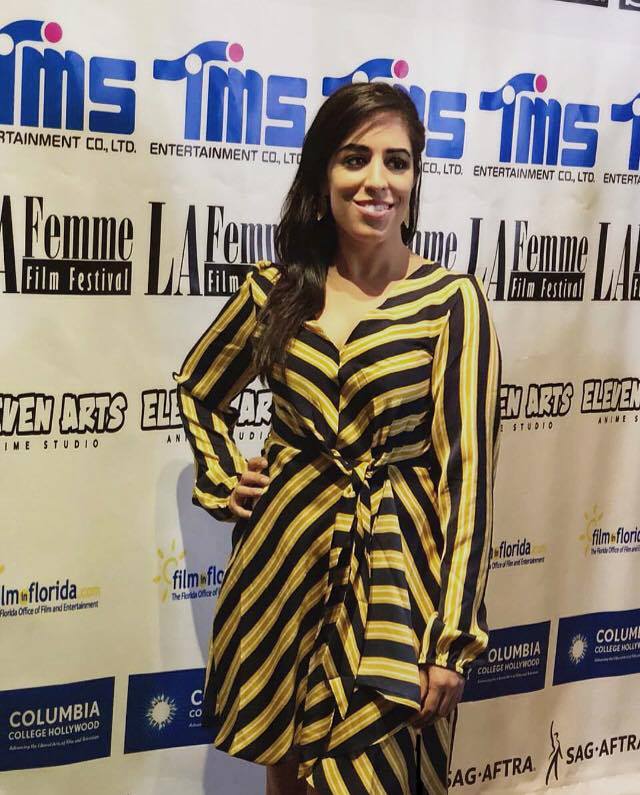 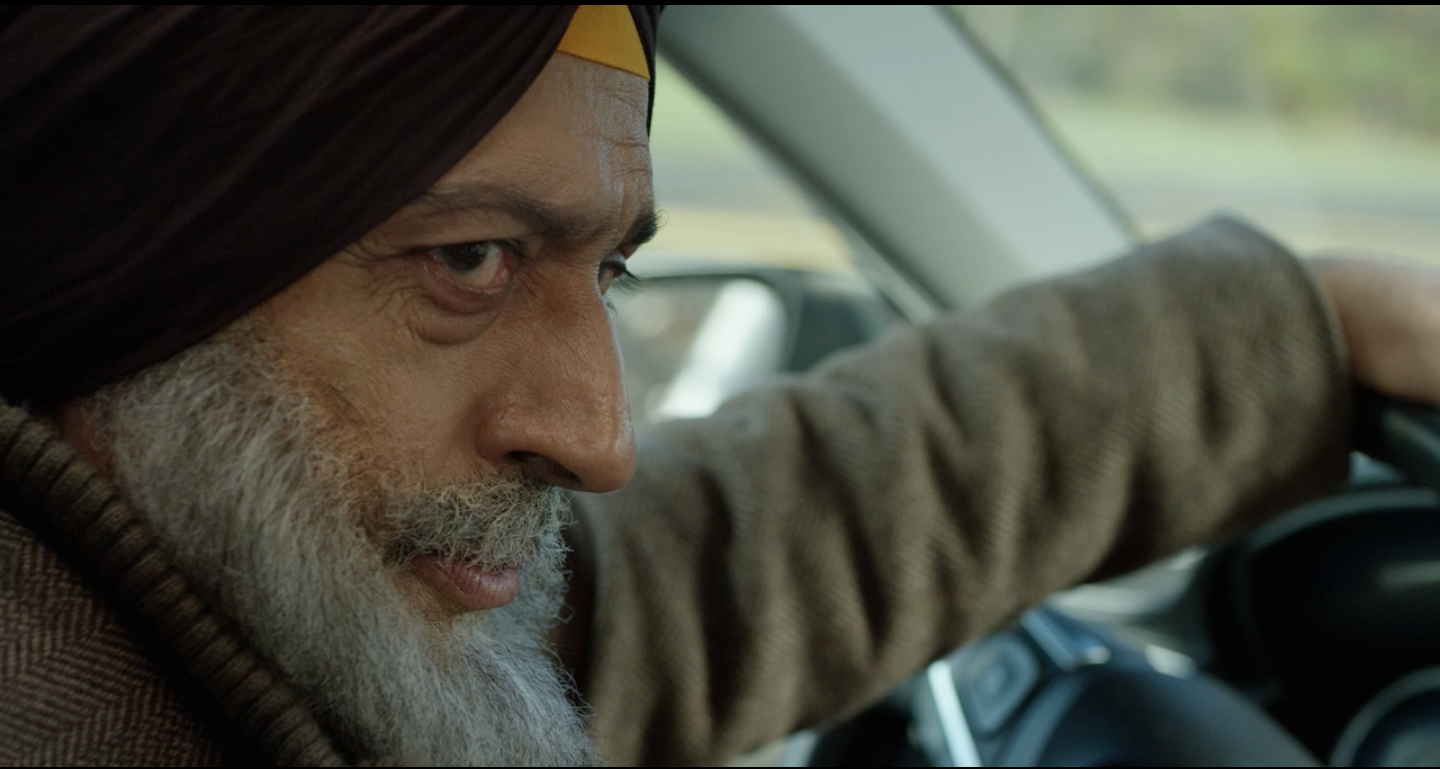 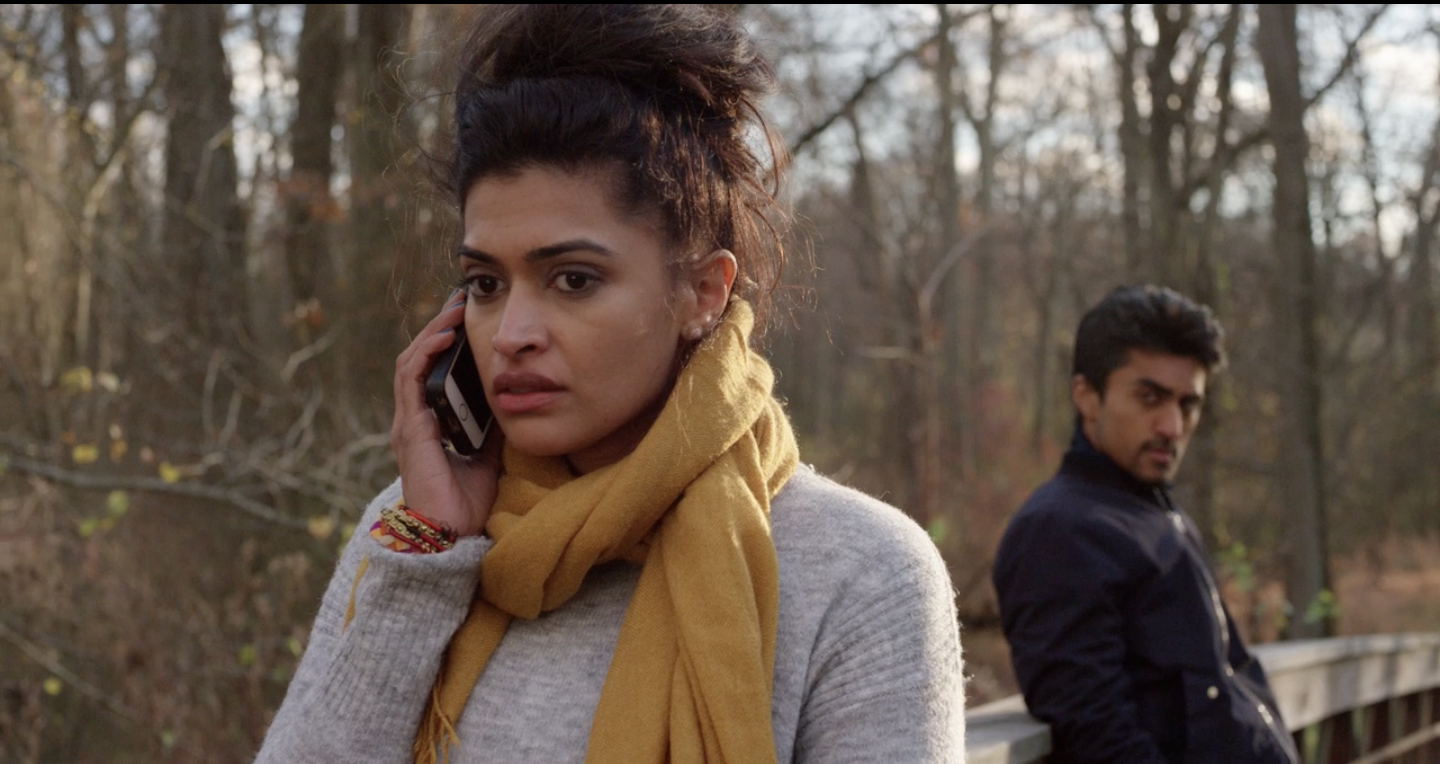 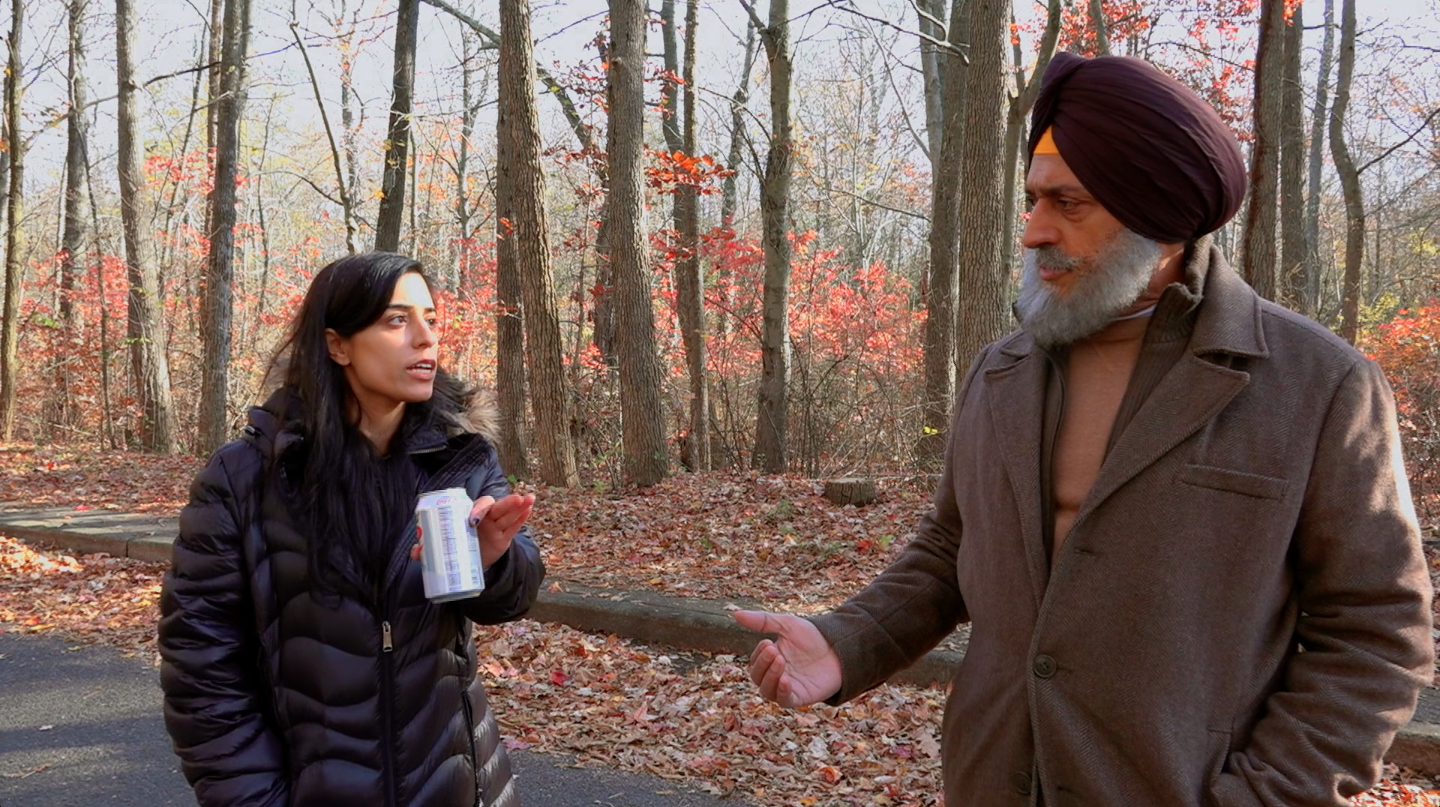 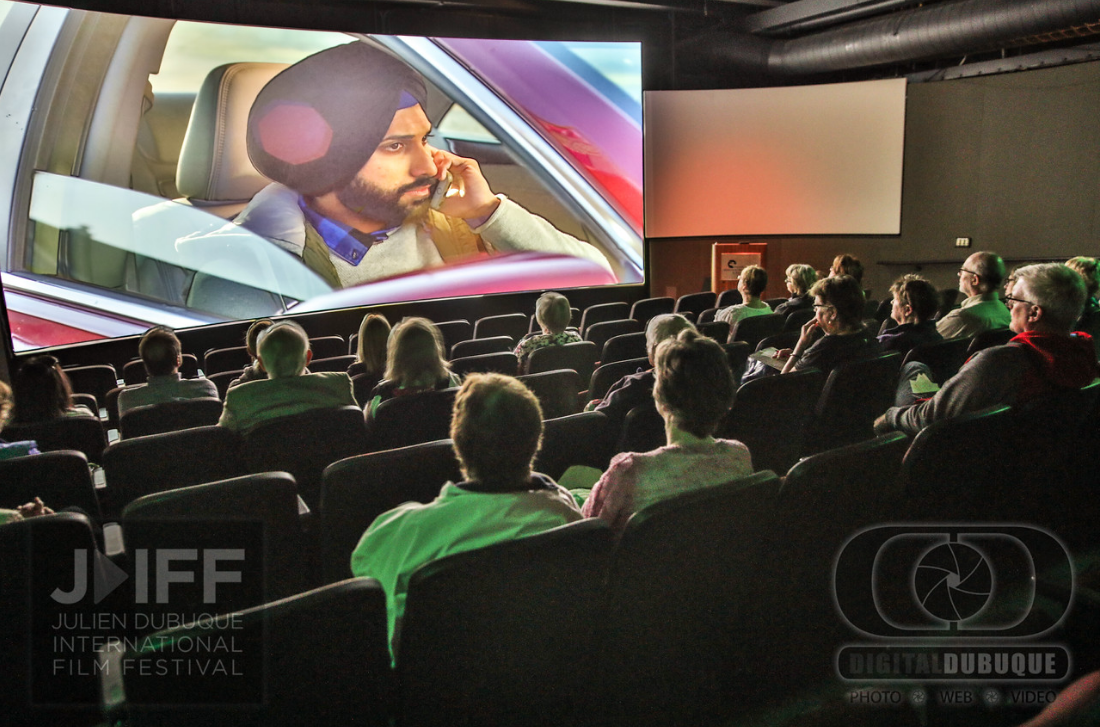 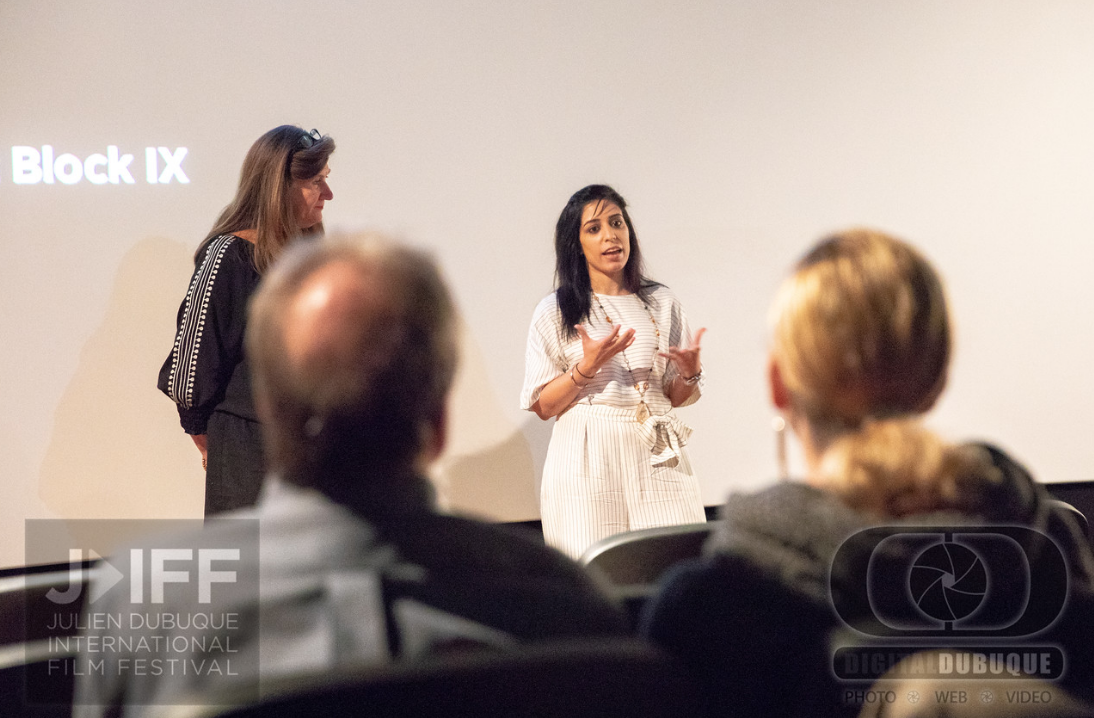