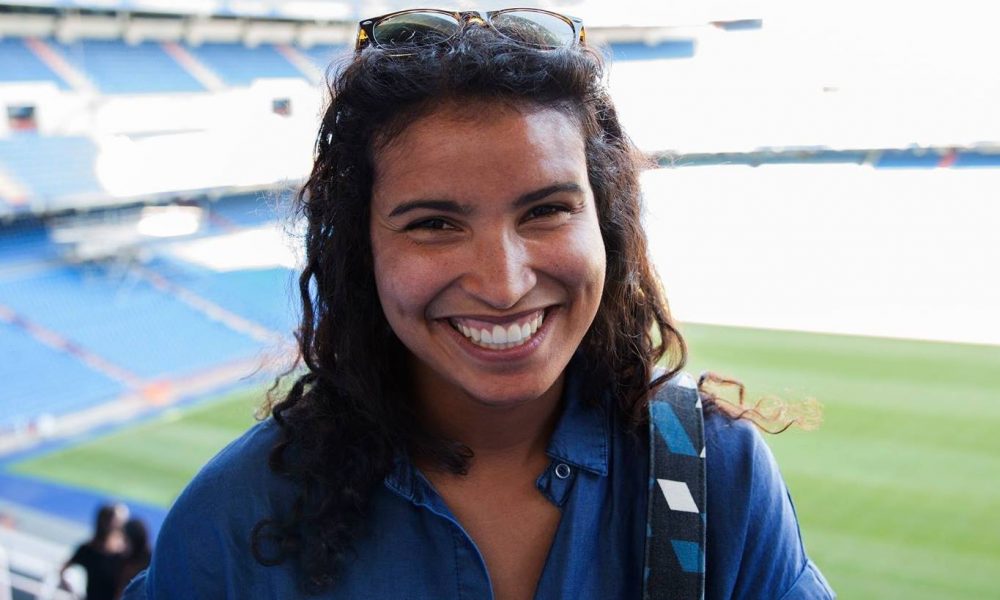 Today we’d like to introduce you to Veronica Bouza.

So, before we jump into specific questions about what you do, why don’t you give us some details about you and your story.
I am a cinematographer.

Although I grew up right in the heart of the industry – in the Hollywood Hills – I did not become enthralled with cinematography until I moved to Chicago for undergrad at DePaul University. Throughout my early years at DePaul, I spent many days running around the city with a camera admiring the architecture, the individuals and the changing seasons around them. I analyzed the variations in lighting around the city – I was intrigued by how I could use the cityscape to shape and create light to build my own visual story.

While in school, I started freelancing as a set electrician and was accepted into the lighting union IATSE 476. I had the opportunity to work on shows such as Chicago PD and Chicago Fire. I graduated DePaul in 2014 and a year later, I was working on a movie where I met Amy Vincent, ASC (American Society of Cinematographers). For the run of the film, I worked as her camera production assistant. With her mentorship, I made the decision to move back to Los Angeles and transition into the camera department.

As an assistant in LA, I was accepted into the camera union IATSE 600. From 2015-2018, I was fortunate enough to work on numerous tv shows and features including Major Crimes, Jane the Virgin and Lucy in the Sky, which stars Natalie Portman and Jon Hamm and comes out shortly.

A big moment came in 2018 when I received an invitation to the ASC awards, a special ceremony recognizing the best work in cinematography. I sat at the Zeiss table with a group of woman cinematographers. It was surreal to sit in the far back corner of the room admiring mentors, peers and individuals I hoped to someday meet. That night Alan Caso, ASC accepted a career achievement award – and during his speech, he signaled to our table to stand up. All of the eyes in the room were on us. He closed his speech with “Let’s not only kick some doors for members of minority groups – but also let’s uninstall them for good.”

Walking home that night, I decided to apply to the American Film Institute masters program for cinematography. AFI is a distinctive two-year program that has been a stepping stone for many ASC members and filmmakers who want to take the next step in their career. This opportunity would allow me to focus solely on cinematography as a storytelling tool.

Fast forward and I am in my last year at AFI as a cinematography fellow. It has been a gratifying experience. I will graduate in the summer of 2020 and I am looking forward to what lies ahead.

Overall, has it been relatively smooth? If not, what were some of the struggles along the way?
Working my way up as a freelancer was not a smooth road, but I was so fortunate to have support from mentors – especially women in the industry.

One of the bigger obstacles has been building confidence to shoot. There is no straight path to becoming a cinematographer, so it was a struggle to understand how to achieve this goal. At some point, you need to follow your vision and remind yourself of the dream and ultimate goal. Understanding my clear path has made this journey even richer, and obstacles and challenges have become more about the process and raising my personal bar.

This summer I shot a short film with a fluctuating crew every day due to the production company’s budget constraints. Since I knew exactly what my end goal was from a creative standpoint, I was able to maximize the skills of my new crew each day and complement their various talents. Bringing confidence and clarity to a situation enhances the overall team experience for everyone, and this experience definitely validated that belief.

What do you do, what do you specialize in, what are you known for, etc. What are you most proud of? What sets you apart from others?
Cinematography is the art of turning a concept into a physical medium that evokes the emotions derived from a story. The beauty of cinematography is that there is no absolute method of creating a visual representation of the human experience. Cinematographers have the remarkable ability to examine a space and transform it into a desired look and feel. In this collaborative process, a character is brought to life.

As a visual storyteller, I bring diverse characters to life and I am very proud of that. This is incredibly important to me as a woman and minority in a field that is striving to be more inclusive each day. I enjoy the challenge of being versatile and allowing the story to guide the visual design. I am more intrigued by the story itself than a specific genre – and this is something that sets me apart from other cinematographers.

What is “success” or “successful” for you?
We all have the opportunity to create our own measures of success. With hard work and determination, opportunity meets preparation. My plan is to remain persistent and proactive, always with an optimistic attitude. 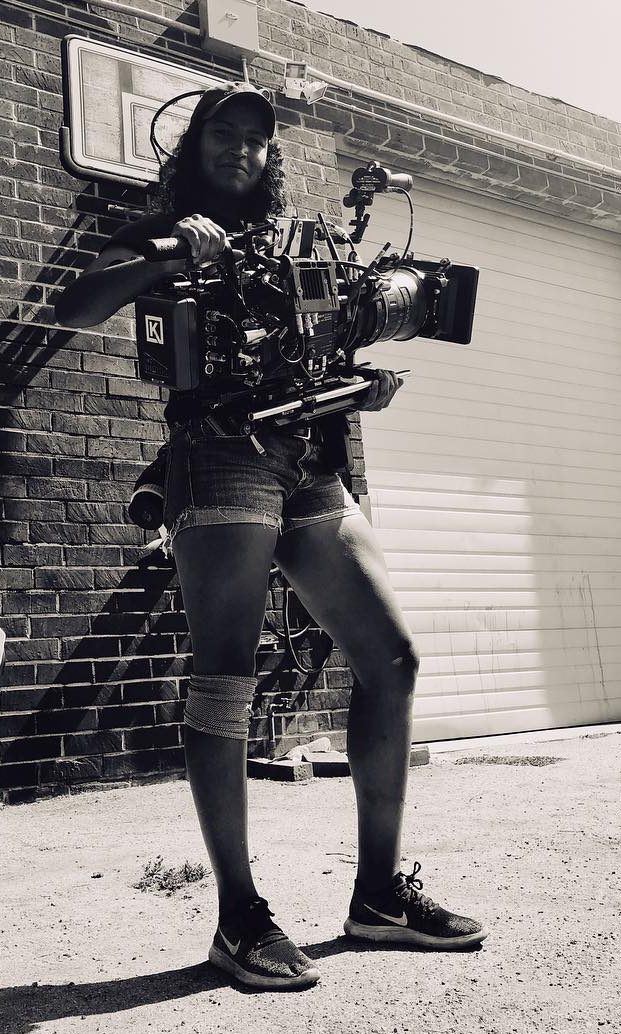 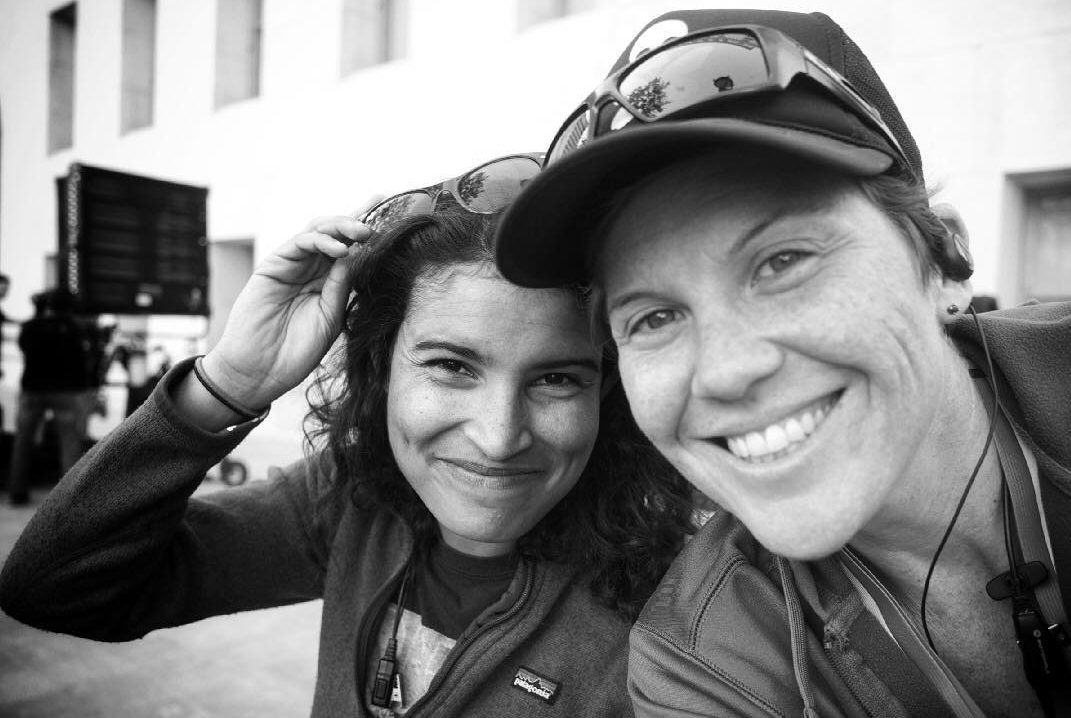 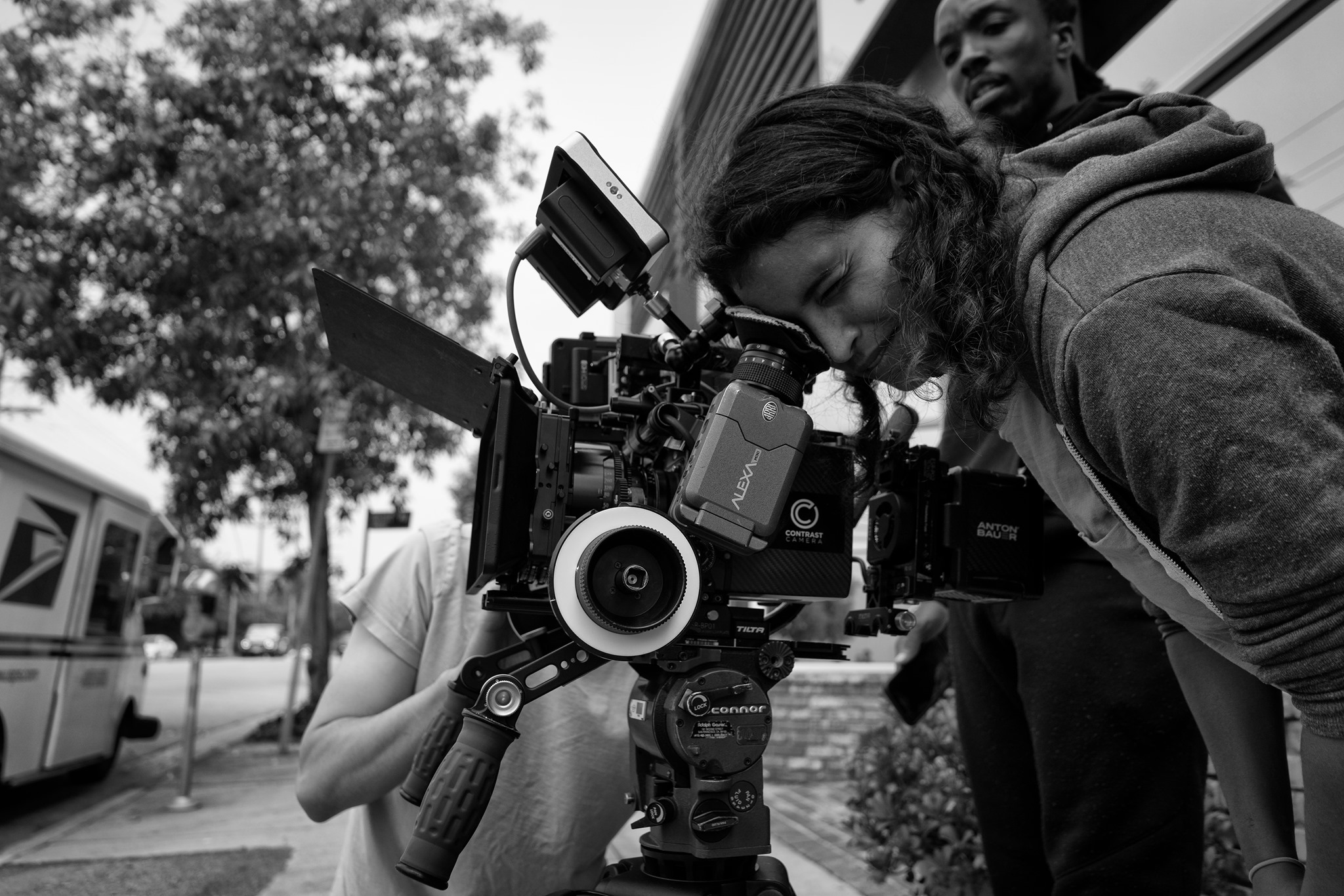 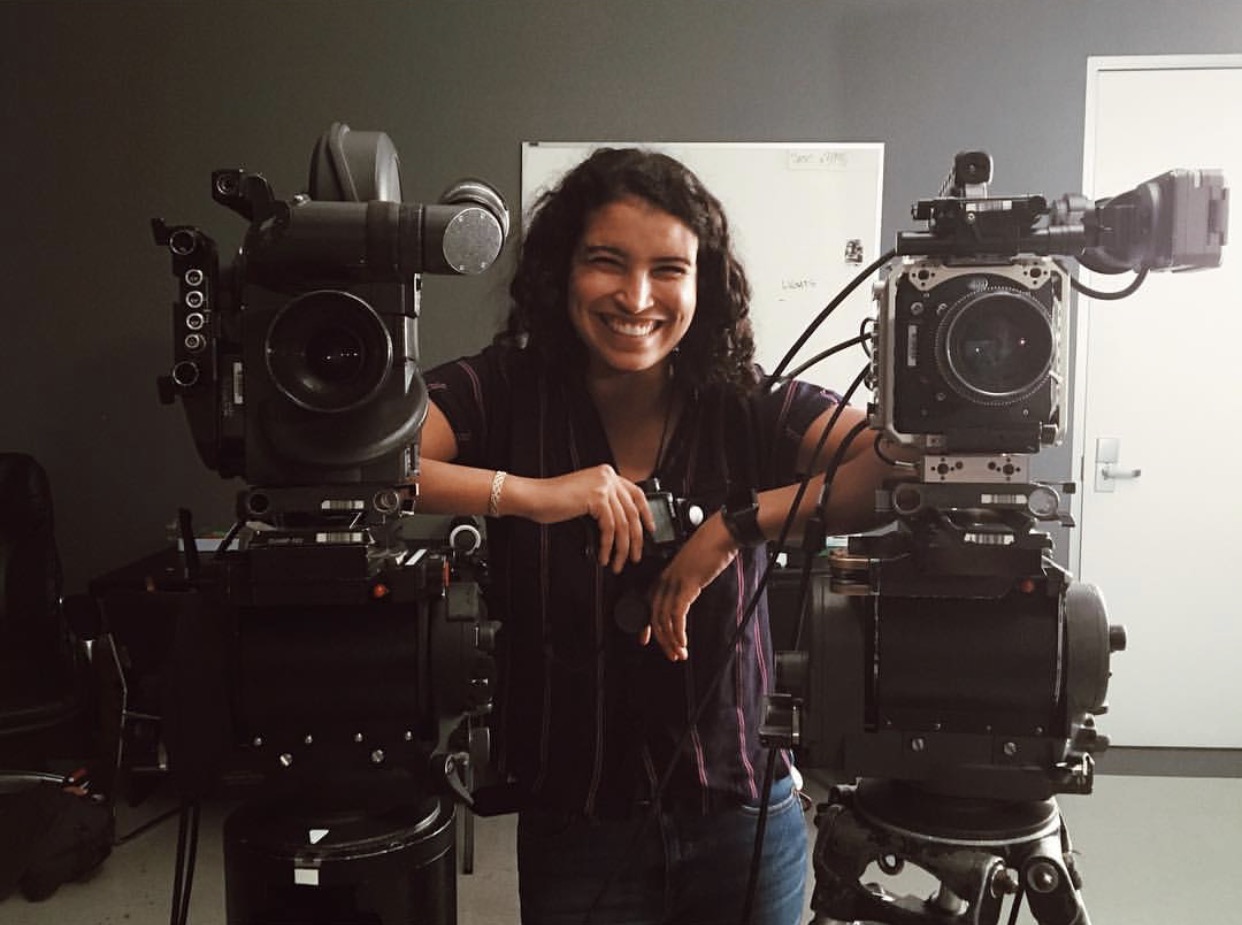