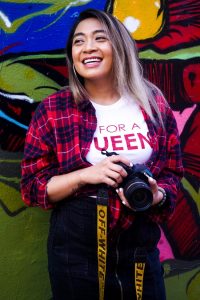 Today we’d like to introduce you to Venus Andaya.

Venus, can you briefly walk us through your story – how you started and how you got to where you are today.
I’m originally from Philadelphia, PA and I recently moved to Los Angeles. I’m an all-around creative and explorer. Growing up I was never one of those people that always knew what they were going to be from a young age, but now looking back, there were clues that the field that I would be going into would be creative.

I got my start by modeling for local brands and fashion shows in Philadelphia from high school into college. During college, I first majored in Communications but changed it to Psychological and Social Sciences and worked a 9-5 at a shoe store then a casino. I had given up modeling for a while because I was at a crossroads with what I wanted to do. I would be pressured to limit myself and to choose 1 career and many times I would be discouraged from having a creative career because of being told “it didn’t make any money” and to get a more “stable” job. I was discouraged and for the longest time and I was trying to find what my career path should be.

I filled my days with work and school and it all suddenly came to a stop. I hated working at my job and I wasn’t sure about pursuing my major anymore. I had thought about it long and hard and when the opportunity presented itself, I left both. For about 3 1/2 years, I really took the time to figure myself out. It was one of the most struggling things to go through because I was forced to finally sit with myself. I was on a path to self-discovery. It was a struggle, not only financially but emotionally, mentally and spiritually. My best friend Andromeda and I started a cleaning business and car rental service which taught us a lot about life and entrepreneurship, but it later came to an end when life changed for us both.

I was on a quest to discover who I was. I started doing different random things like watching YouTube videos on how to find your purpose, meditation, yoga, teaching myself how to sew, and taking different classes to try out new things. One of those classes was Acting. I loved it but put it on the back-burner, but never stopped thinking of it.

I had thought that those types of careers were impossible to be in but I was wrong. Once I made the decision to at least do a trial period before taking it seriously, I met a few friends that were on the same path as me, went back to taking classes for acting, submitted and acted in projects and it all grew from there. It was as if everything was falling into place. My first tv appearance was for ID Channel’s “Who Killed Jane Doe? “and I have studied with acting coaches such as Marishka Phillips and Tobi Gadison. Once I got into acting, it made me feel like I could be and do anything. I have grown to have a large respect for the art. Naturally, being curious and wanting to learn, it evolved to then working behind the scenes, producing, creating my own content and pursuing every interest that I have because who says you have to do one thing?! I’m constantly learning and expanding my skills.

Overall, has it been relatively smooth? If not, what were some of the struggles along the way?
It definitely hasn’t been a smooth road at all. When I was in high school, I was a teen mom and had a beautiful son named Jordan. When he was just four years old, he was murdered by a previous boyfriend, while I was just two weeks into starting my freshman year of college. For years I struggled emotionally and went through a deep depression and avoided what I was feeling by overworking myself with full time school and work. My son passing away took a toll on me for a long time and I couldn’t find my path or my purpose in this world until I stopped everything. This was a major reason why I took my hiatus. I finally had a chance to grieve. I have healed so much since then but I still continue my journey of healing. I have gained so much strength and growth from it and I have used my creativity as an outlet to express myself and my emotions.

It’s been a mental and financial struggle as well. There are times where I’ve lacked confidence in my abilities and I have my days where I lose motivation. Sometimes you ask yourself, “Is everything that I’m doing worth it?” and question “What am I even doing this for in the first place?”. And let’s not even talk about being criticized by others or rejection! Financially, sometimes you can spend more money than you do making it. There are even times when I think about just quitting and getting a steady job. It’s so many sacrifices that you have to make with time, money, and opportunities. Chasing your dreams is not for the weak. Although every day isn’t like this, you really have to be built to deal with it when you have a day that is.

I also took the leap of faith moving across the country from Philadelphia to Los Angeles during the pandemic. I’ve definitely made sacrifices with leaving my family, friends and everything I know to come here and make my dreams come true, I’m sure there are going to be more challenges with living in a new state as well. I’ve come to learn that struggle comes with the journey and that there is beauty in it. I’m at a whole new stage of evolving coming here and I can’t wait to see what’s in store for me.

Please tell us about your work.
I’m an Actress and I really enjoy embodying the characters and being able to tell stories in an interesting way. It’s a way to explore life and to connect and inspire others which is something that I strive and I’m proud to do. Acting led me to also be a Photographer, Producer, Host and Content Creator.

Becoming a photographer led me to start “Six.Nineteen Photos”. The name comes from my son Jordan’s birthday which is on June 19th. His passing made me realize the importance of capturing memories. I always loved this quote from the movie “Queen and Slim” where there was a line that’s said “Pictures are not about Vanity. They are proof of your existence.” I have a box of all my son’s pictures and I go back from time to time to be reminded that he was here. Capturing moments in time and empowering people through pictures is something that makes me feel joyous. I’ve also covered media for music festivals like “Afropunk” and “DopeFest”.

While acting, I was always curious about behind the camera. I produce a show called “Kickin’ It with Ty” which is hosted by Tyrone Blassingame. This show highlights creatives that are impacting the culture which currently plays on cable tv network. I came on as a producer for its second season and I’m continuing to help it reach as many people and also to enhance the show to its highest ability. I love finding out about talented and creative people doing extraordinary things and putting them on a platform to tell their story. This was my first time producing a show and I’ve learned so much that it gave the confidence and experience to create my own.

I started my own YouTube show called “Life on Venus” which talks about anything under the sun from advice, fashion, music, art and spotlights creatives who are making this planet a better place. I decided to start my show because I wanted to challenge myself. I had always felt that I am able to embody a character and my vulnerability through that character. Personally, I’m a private person and I don’t really show my own vulnerability or talk about my own story. But I’ve changed my perspective and realized the importance and strength of it and how it can be helpful to others.

What I’m most proud of is stepping out on faith, facing my fears and just doing it! And most of all, putting myself out there! Being creative and putting your art out is the same as putting your heart out! It can be nerve wrecking to be vulnerable and it’s not easy at all. Putting myself in uncomfortable situations and just fighting through is always a challenge. What sets me apart is me just being me! I think my own experience alone is unique and I have a story to tell. I can relate to a lot of people and I hope that my art is able to make people understand, feel, and see different perspectives.

What is “success” or “successful” for you?
Personally, I define success as having happiness, inner peace, having a positive influence, and making sure I’ve done everything I’ve wanted to do in this lifetime. Breaking generational curses and gaining generational wealth is definitely important for me. I want to make sure my future children don’t go through some of the things that I’ve went through. They will have every opportunity possible with no limits and I’ll be able to support them in any way I can. Another is being in a position to reach back and give other people opportunities to be successful so that they can also change their families lives as well. It’s all about is making this world a little better than how you found it. This is what real success is to me. 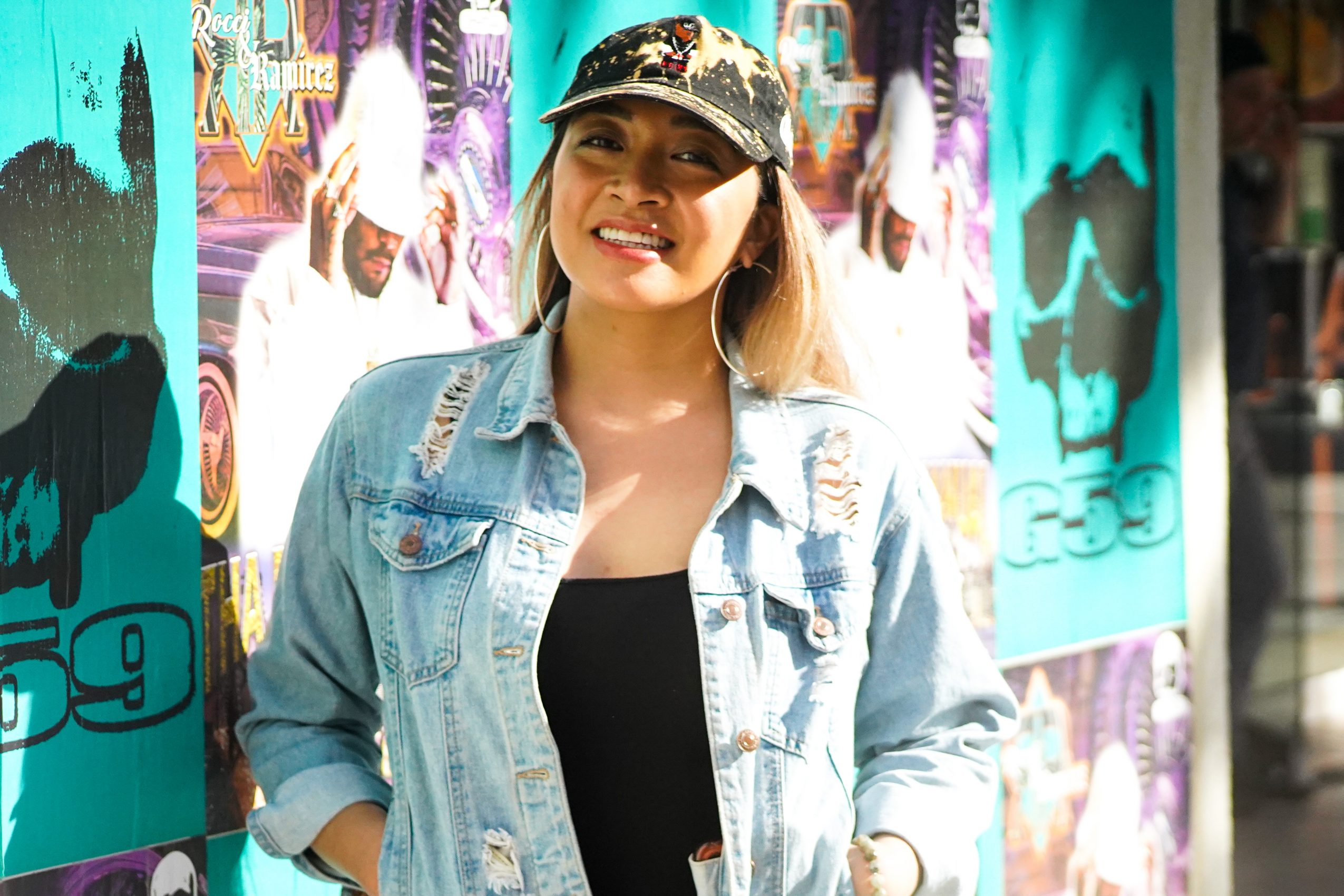 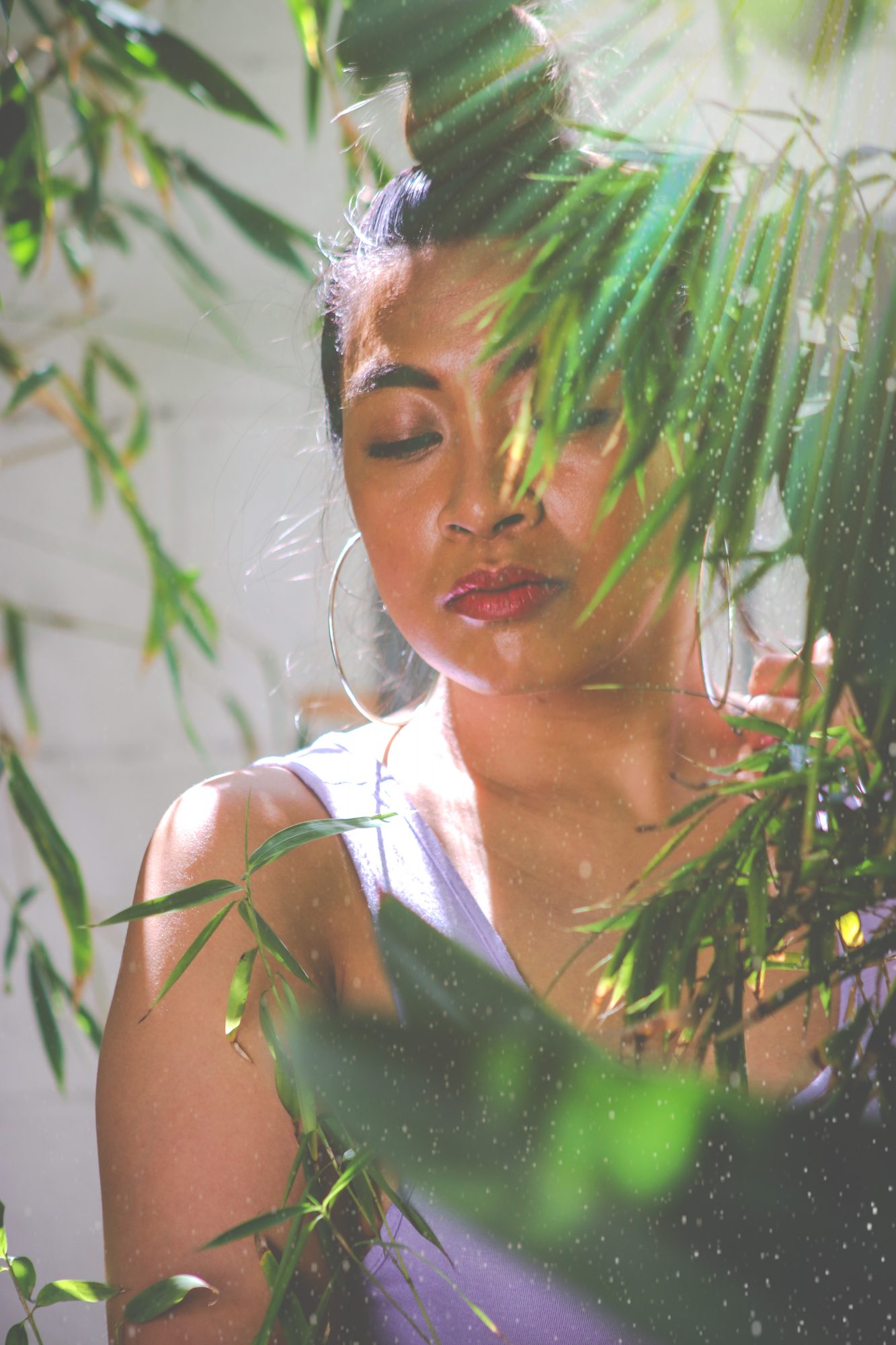 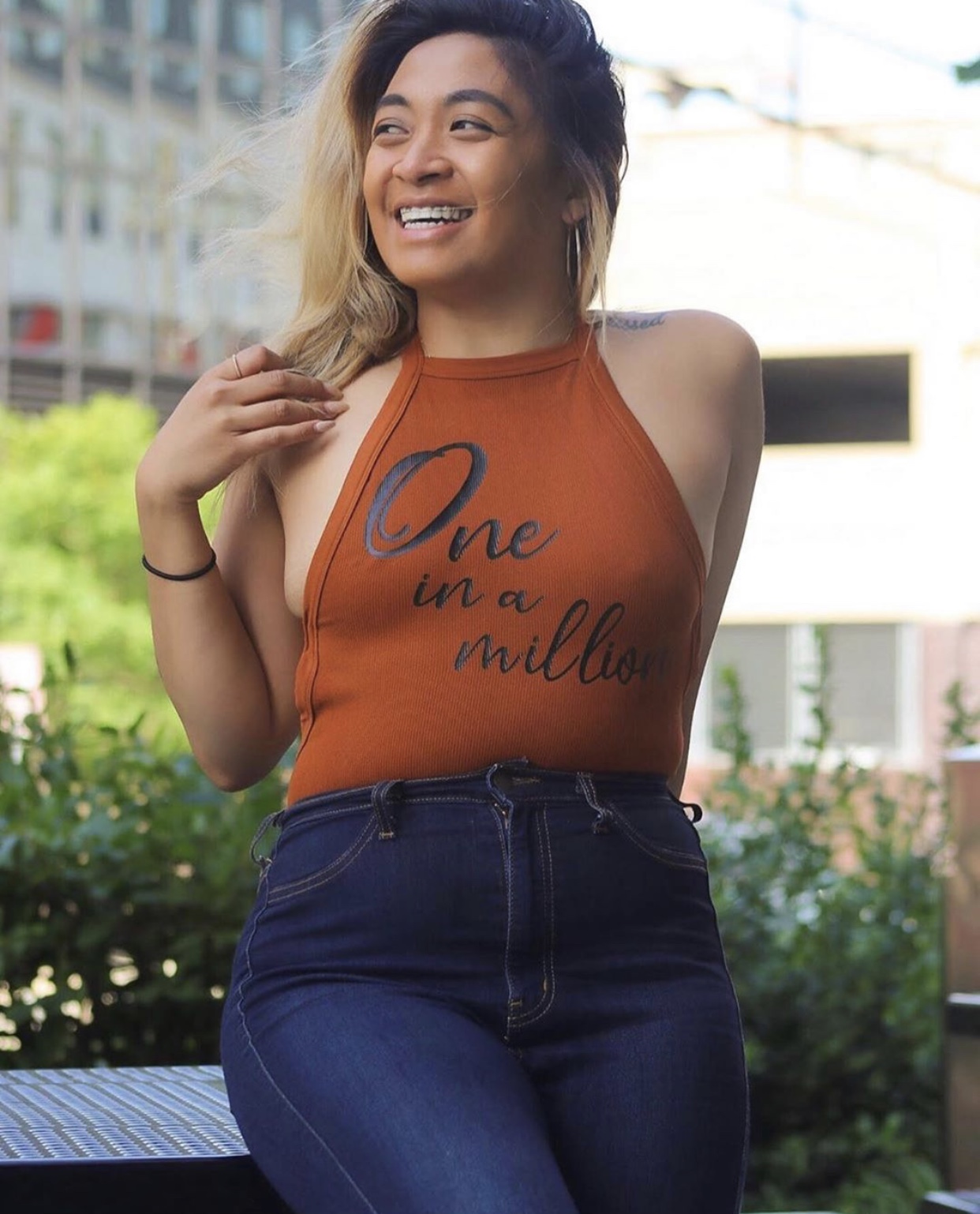 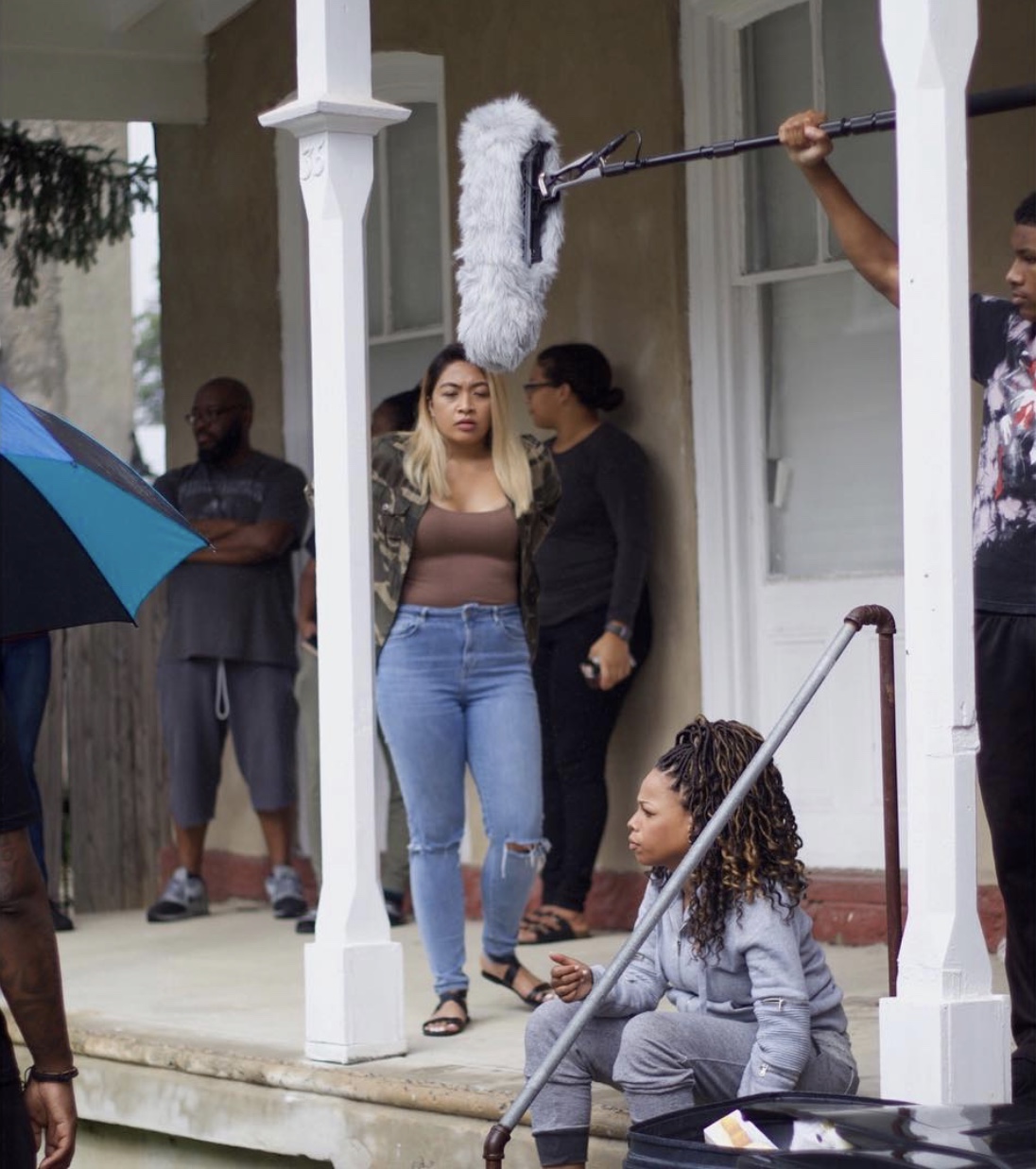 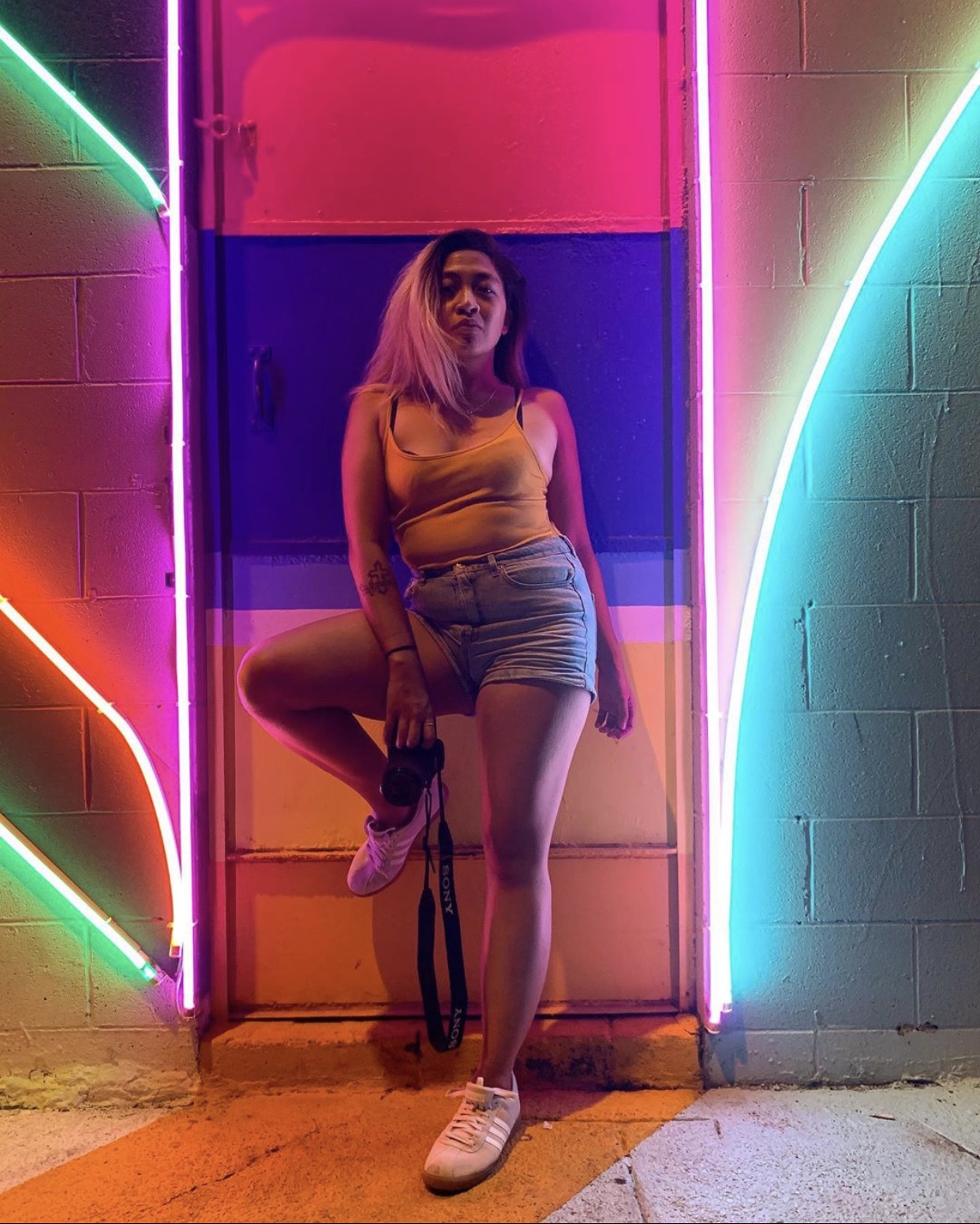 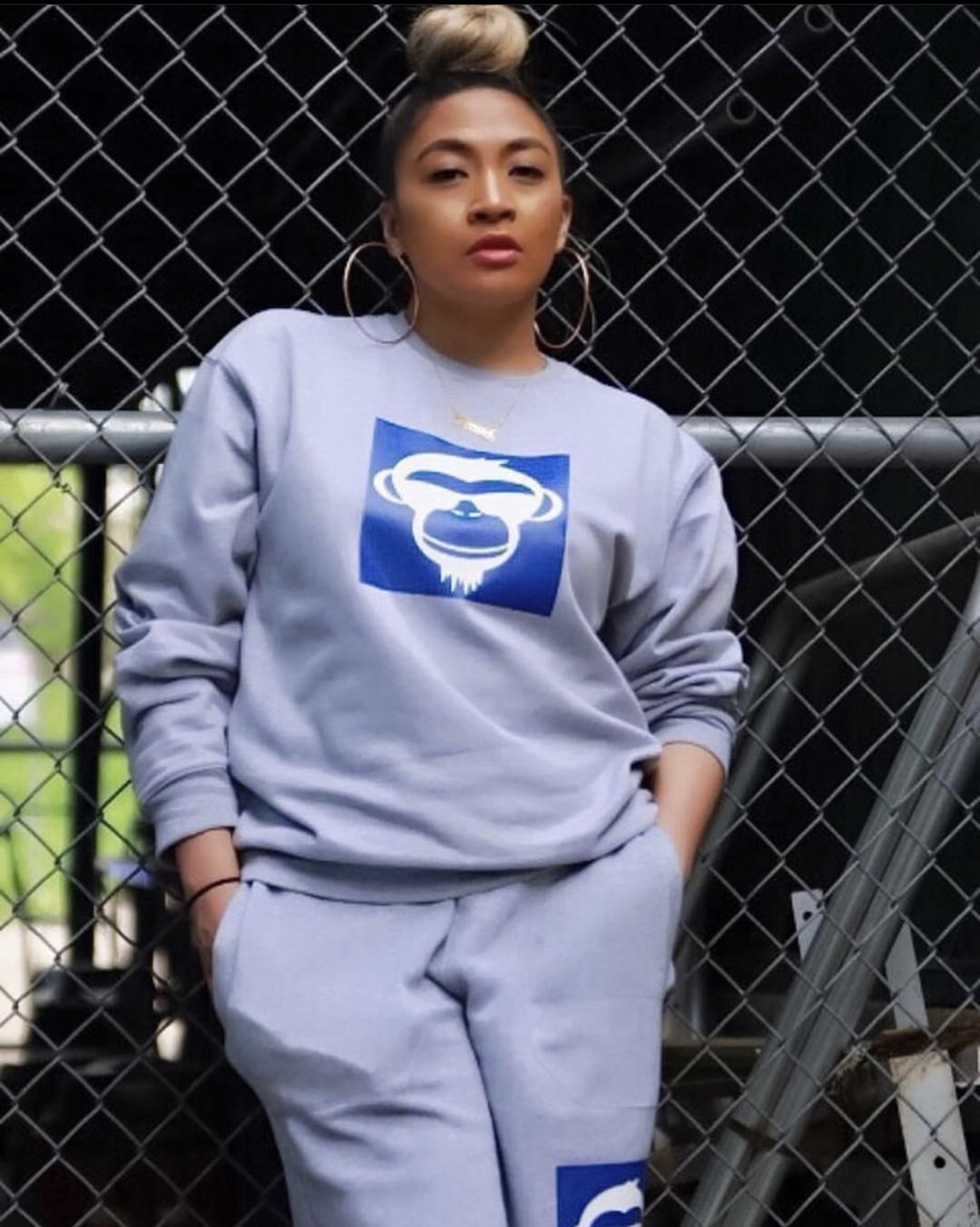 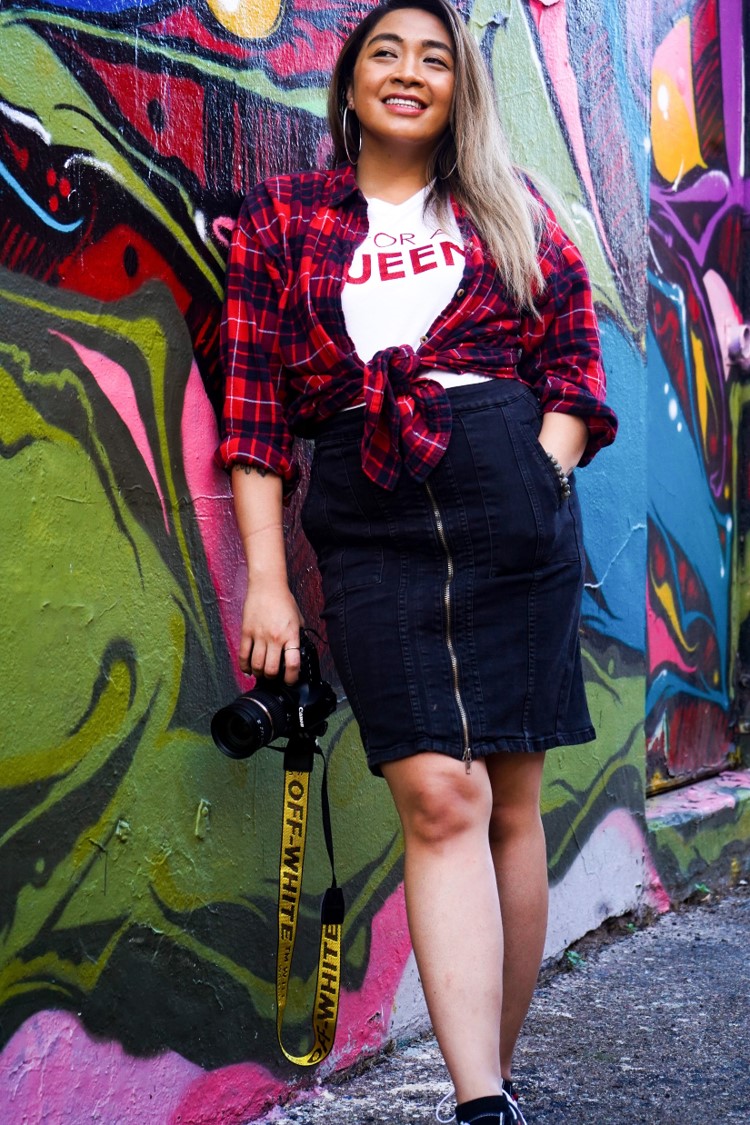