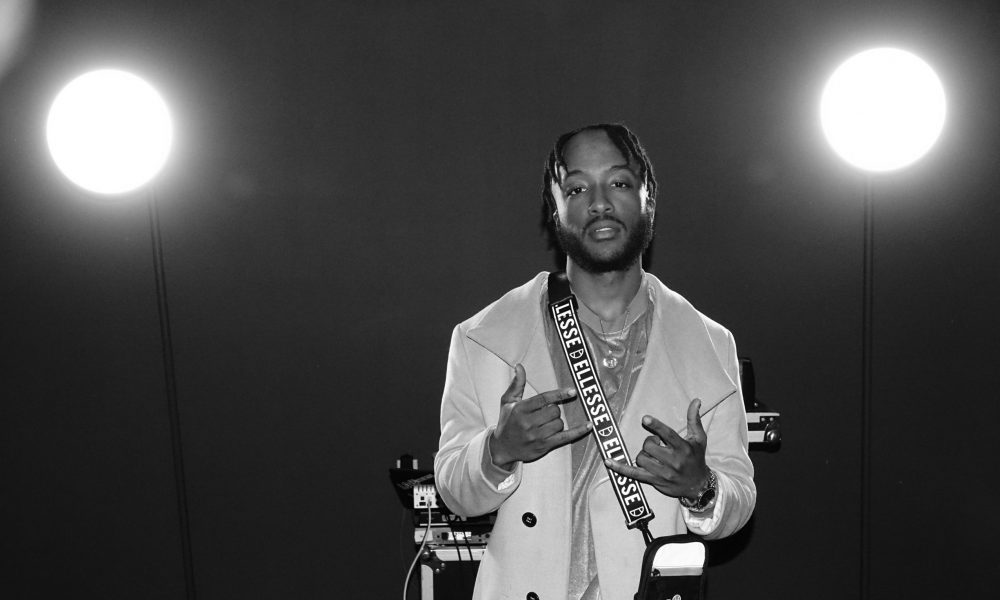 Today we’d like to introduce you to Jacq V.

Jacq V, please share your story with us. How did you get to where you are today?
I was born on November 11th, 1996. It was no surprise that I would be a musician. I was born and raised in Brooklyn. My love for music started at a very young age. My parents and pastors, Yonel and Venise Jacques put me in piano lessons at just five years old. I took lessons for two years before falling in love with the drums. Music was a big part of the family. Every morning before school, my father would play music on the house intercom for the kids to get ready for school. We would listen to a lot of gospel and classical music on stations like Family Radio and WBLS.

Although I played piano for two years, my true passion and love for the drums took over at the age of seven. I was a member of Pilgrim Wesleyan Church from birth up until I was 17 years old where I watched my older brother Mavrick and a few other drummers play. I grew addicted to the drums because of the excitement it brought me while hearing it being played “the right way”. After years of sitting on the side watching my peers play, I finally got a chance to play, not knowing my life would change at this moment.

My career began playing drums for my home church of four hundred members at the age of just 14 years old. I then started pursuing his career as a drummer, taking theory lessons from a master musician such as Dernst Emile. At 17, I decided to think more “logically” for my future as some would say. I attended a nursing school called Jersey College school of nursing. After seven months of being in an accelerated program, I dropped out and ultimately decided music was my passion. I followed my dreams as a musician while still attending a local college simply to please my parents. At the age of 21, I moved to LA with aspirations of becoming one of the most influential artists/producers in the game. With my beats and melody making skills in songwriting, and musical inspirations from birth of classical, gospel, and jazz, I bring a skill set and sound that people are not familiar with.

I currently live in Los Angeles, CA and use every musical aspect of my life that I’ve learned to produce the masterpieces I make. Working with artists such as Kanye West, Justin Love, Shacar, and recently a pop alternative artist/model by the name of Dominic from New York, I have evolved and expanded on all my abilities and recognized my skills as an artist, producer and entertainer. The grind for success and to showcase my many talents is something I continue to strive for and will continue to always give it 110% to not only show the world what I have to offer but to show the world why I deserve to be here. But ultimately, the goal isn’t to be successful, its to inspire.

Has it been a smooth road?
From a young age, I always thought being a creative or artist was easy. I thought all artists had to do was be themselves. Yes, but its really not that simple. Being an independent artist and having to fund your own promotions and talent is hard. No one knows you and networking is left up to you. You get satisfaction in knowing all the hard work will pay off one day just as long as you don’t give up.

Can you give our readers some background on your music?
I’m an artist, producer, and musician. I officially created my own label with my brothers/homies back in 2019 called The Untxld Music Group LLC. We’re not just a label or group or production company. We live a certain way of life. We don’t care about all the fancy shit and being in the limelight. If it comes with what we do, it comes. We are here to inspire and prove to the masses that you can come from any situation and make a difference while having a voice.

I started playing drums at the age of seven and that has been a passion of mine since. Playing in venues of 3000 people was great and all but I always knew I was here to do more than just play drums. I began producing at 20 years old, quickly realizing how much it brought happiness to me and those around me, which is key. My homies were producing before me so as a musician the transition from making live music to beats wasn’t too hard. Shortly after, I went through some things in life and found a love for writing to my own music. I think I’m most proud of the fact that I’ve been able to work with Kanye West as a musician and the amount of support I have from my friends and fam back home.

Let’s touch on your thoughts about our city – what do you like the most and least?
I love the vibes. LA isn’t fast pace like NY. Its calmer, sunnier, and I feel like LA has more opportunities for creatives like myself. House parties are lit! Club scenes are whack. 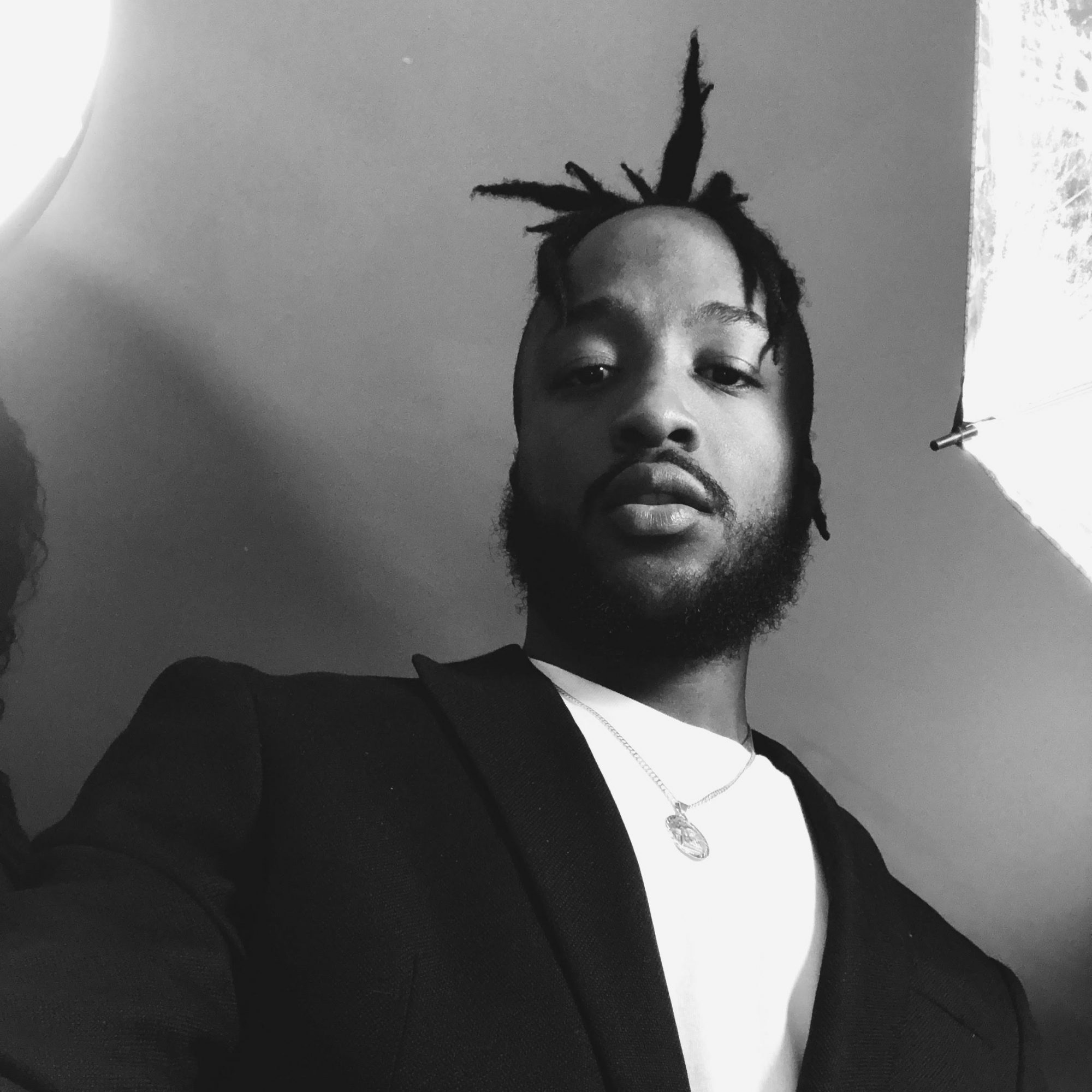 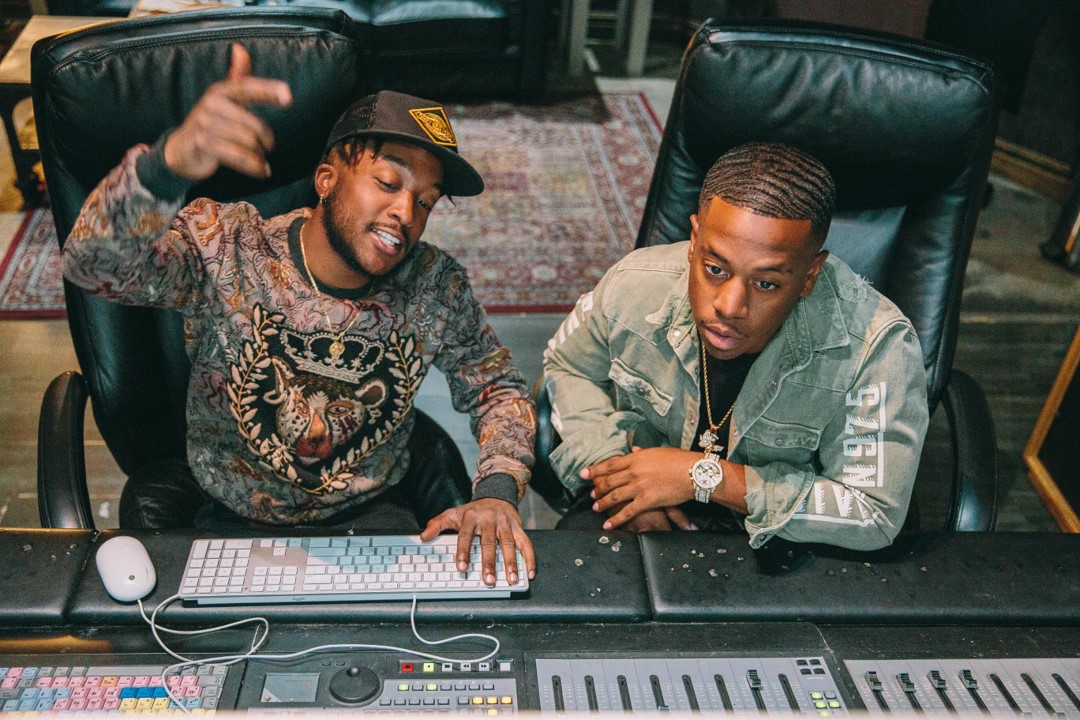 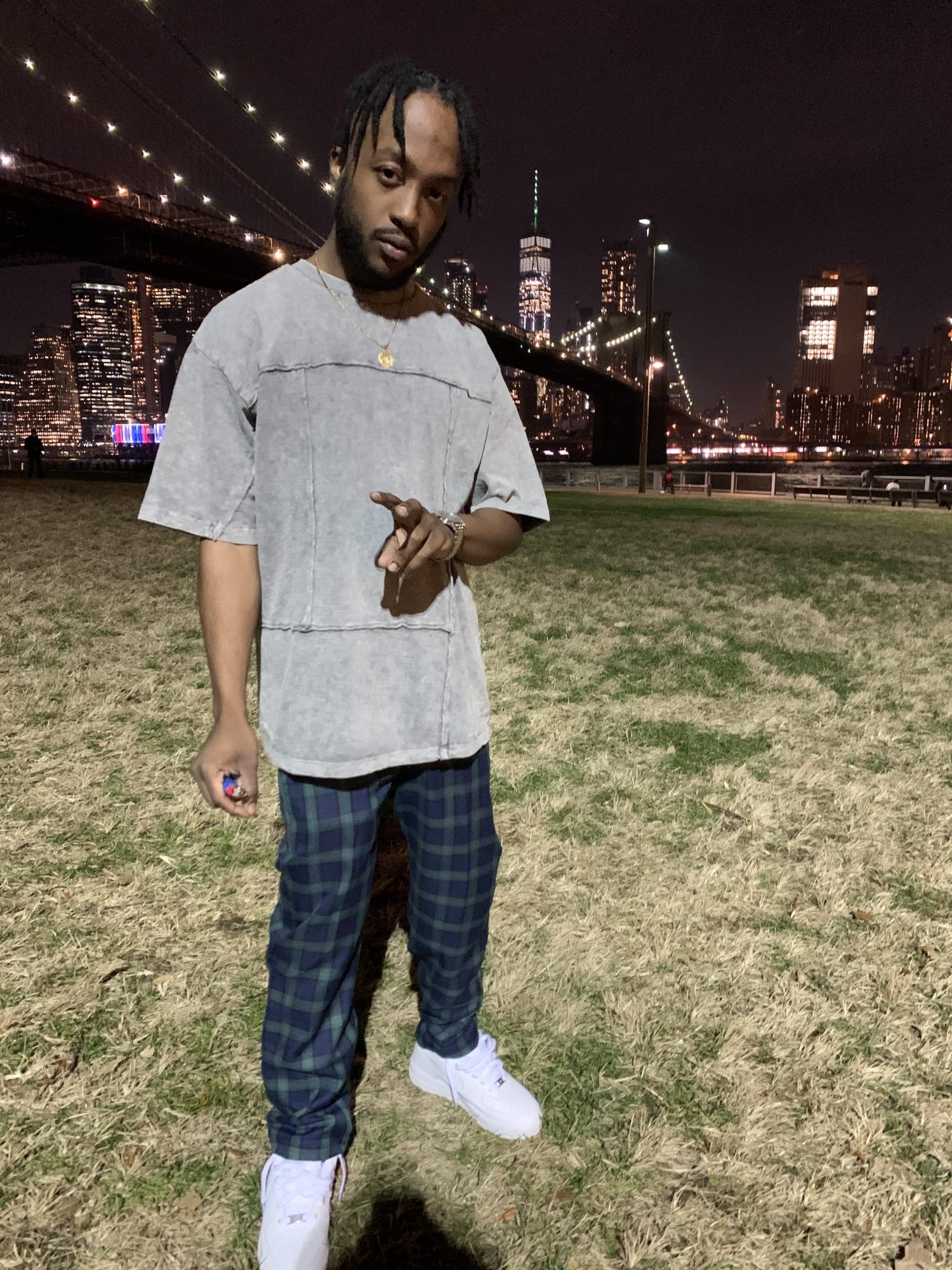 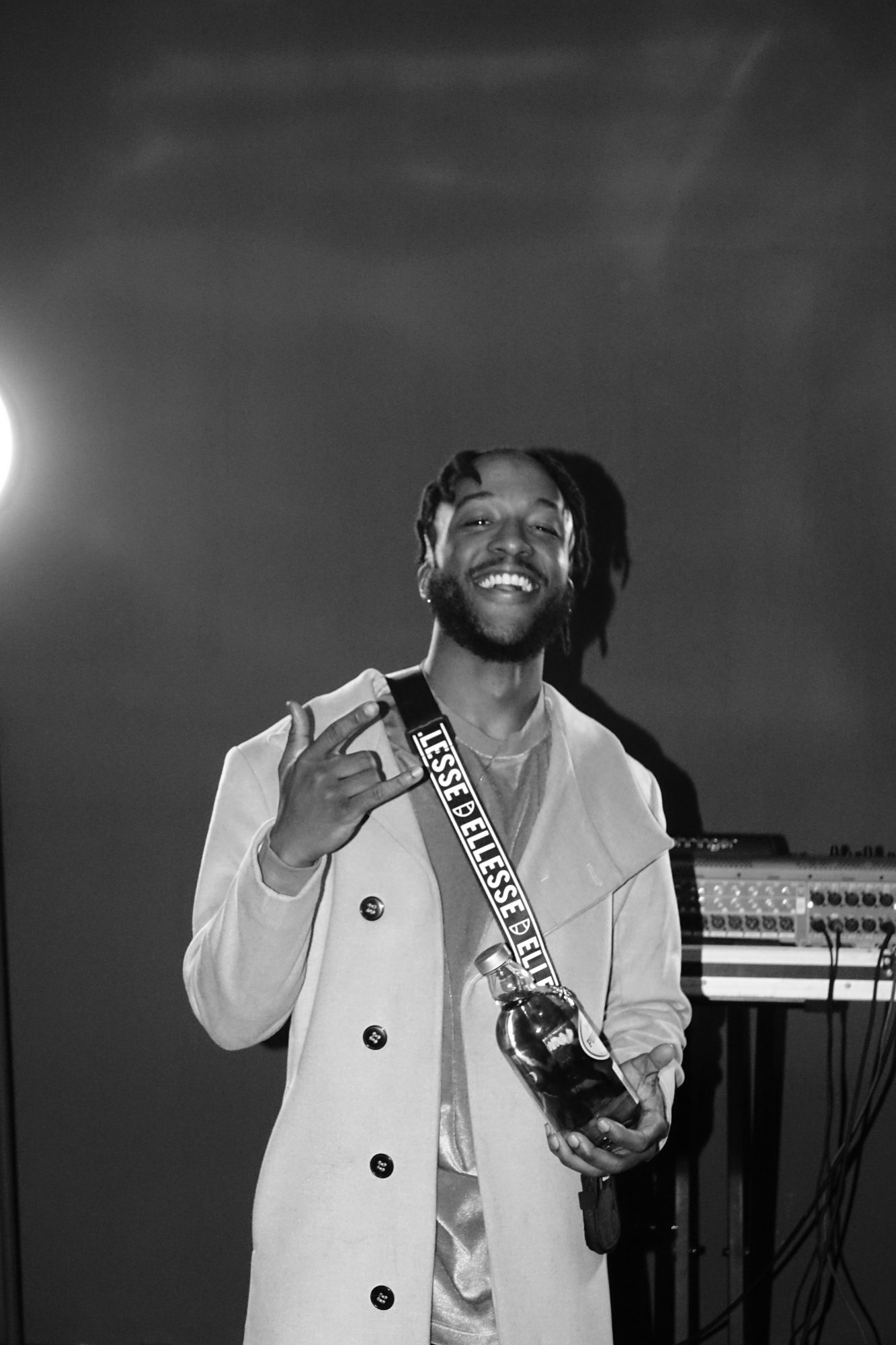 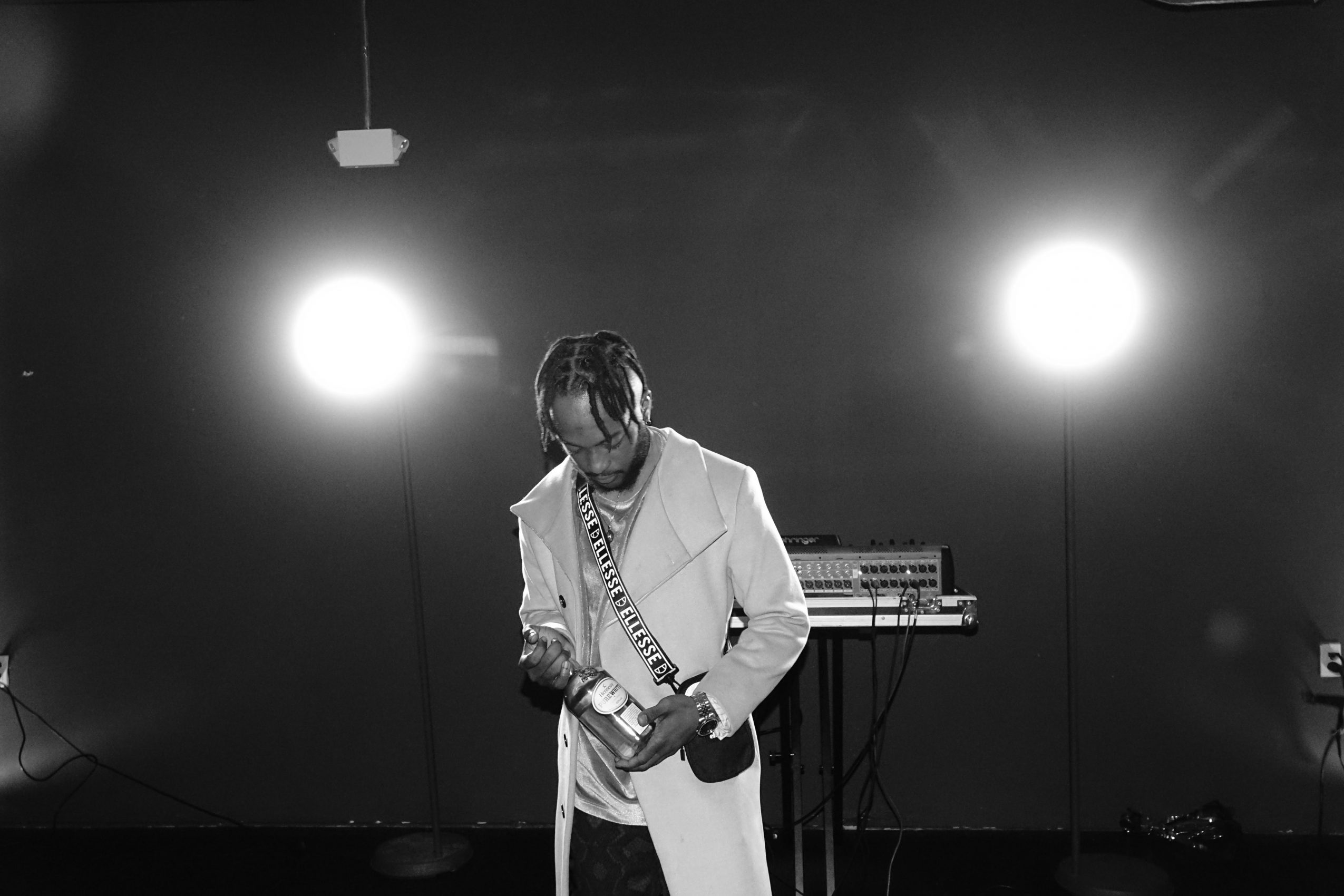 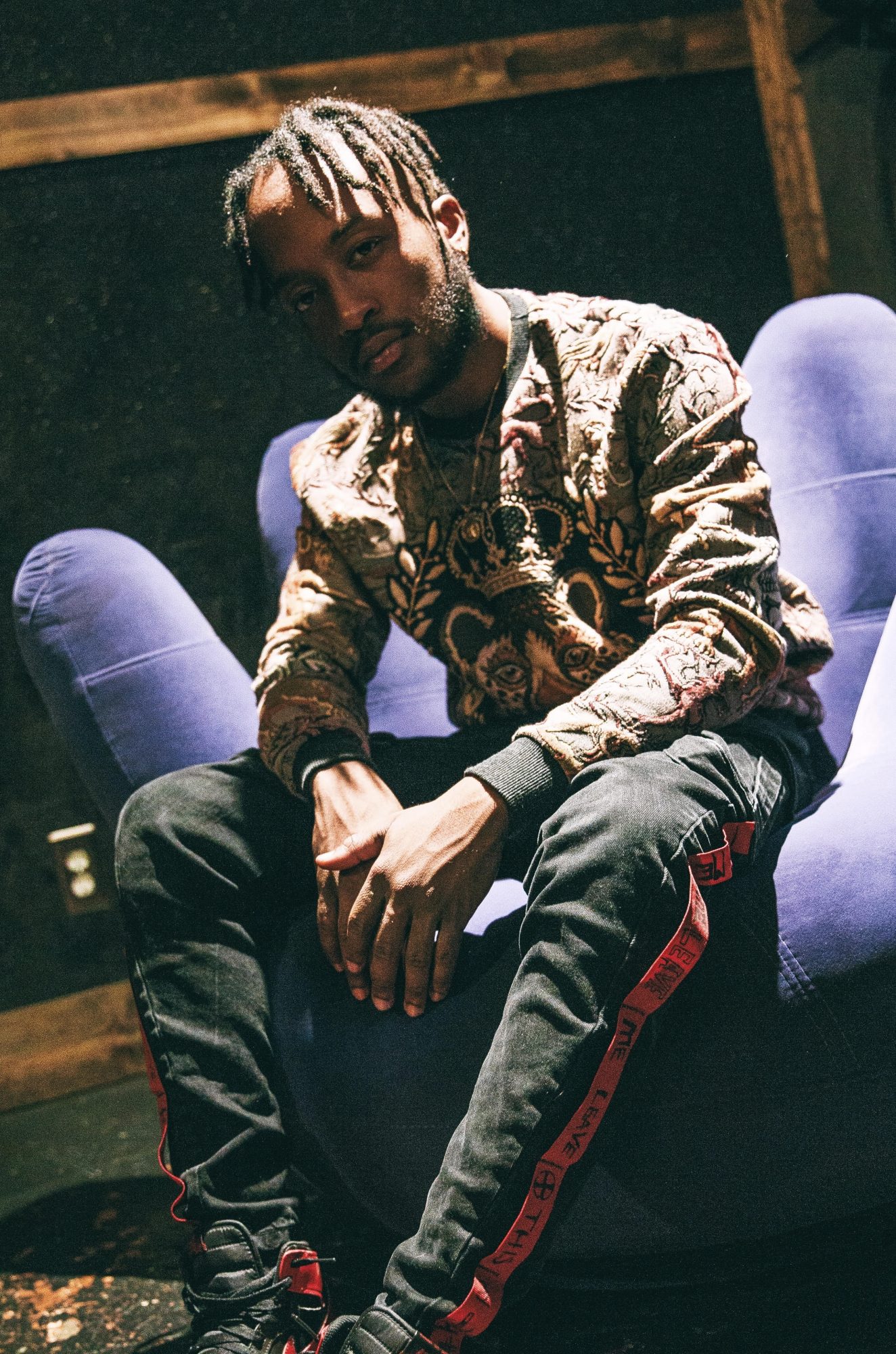