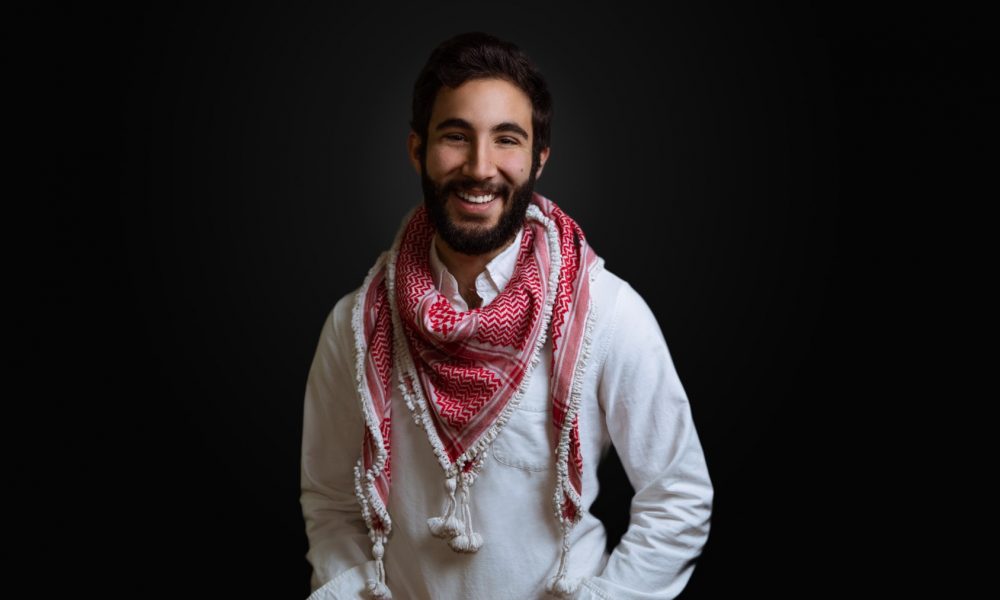 Today we’d like to introduce you to Vatche Giragossian.

So, before we jump into specific questions, why don’t you give us some details about you and your story.
It all started with my grandfather, Hagop, who found a home for his creative mind and artistic eyes in the deserts of Jordan in the early 20th century. After establishing his roots, he began a photography career in the 1950s. My grandfather’s artistic talents were passed on to my father, who in turn passed them along to me.

My Armenian roots alongside a Middle Eastern upbringing have forced two worlds to collide, creating my own unique identity. The privilege of being the product of this eclectic mix has harmonized many different environments, morals and beliefs, making me who I am today.

Throughout my upbringing, I’ve lived with Arabs, Bedouins and expatriates from many different countries. Using my eye as a lens to the world, I’ve captured memories and experiences that have helped shape my vision; giving me insight as a storyteller.

When I was eight, at the age where most children learn scouting and camping, I began learning how to shape my artistic vision in order to create a framework that would tell a story and help me transition into manhood. I remember traveling on a camel’s back, listening to the sound of wind whistling through my ears as it shapes the sands of the Earth along its path toward the mountains. Here, I was reminded of the homeland my grandfather always spoke about. Here I was reminded of the similarities between the Armenian and Middle Eastern cultures.

Memories of Armenia instilled in me by my grandfather are so rich in color they make my eyes flutter as I link them to the unique desert palette of Wadi Rum. The desert has many colors to its native people, however only a few principal shades are perceived by the virgin eye; brown rocks with yellow highlights and rich reddish-orange sand. Returning to my mind’s eye(??), I see the contrasting green mountains and ancient brownstone of the old churches in Armenia. The juxtaposition of these differences thus help create (or shape) my artistic vision.

In an artistic family, I grew up learning behind cameras and taking in all I could with my eyes, ears and hands. At first, I was taught in traditional photography. My father and his father showed me how to process film. Before using digital, I learned how to meter light with my own eyes, carefully choosing the right aperture and matching a shutter speed, knowing every frame was critically accounted for. I had no room for error. Time was limited and fleeting, one instance and that moment was gone, never to return as it became the past. The present is where I would truly capture emotion, and in the future I would open eyes – and hopefully change hearts.

After high school, I knew that was it, although long prepared, I was now able to start a new chapter in life. My passion for film and art had fused with a fascination for culture, sociology and human existence. I took a huge step in leaving everything behind and moving to the United States; leaving my home, family, friends and all I knew, for a future exploring these ideals that made up the very fabric of my being.

After pursuing my first degree in digital cinema and video production at the Art Institute of California – Los Angeles, I then seeked out a second degree in filmmaking at the New York Film Academy. As I did in the past, I utilized everything in my surroundings in order to continue growing and learning. I spent all my time at the university gaining experiences and helping my peers, both within and outside of classes. I eventually reached a point where I knew my vision clearly, as my goals and desires became much bigger and more substantial.

I’ve pushed the boundaries of my skills in many directions: cinematography, photography, writing, directing and producing. I feel more creative and expressive through a lens; manipulating light, capturing a feeling – a moment. Doing this shifts perspectives for me as I begin to see things differently through a lens. I wish to expand that sight and share it with the rest of the world.

Has it been a smooth road?
I would say it’s been a roller coaster. Putting culture shock aside, I had to learn how to find the right balance between incorporating a unique artistic vision and the budget given; which in most cases, there is NO BUDGET.
Therefore, squeezing the creativity juice is the triumph for any budget difficulties.

Another curve is when I was working with the wrong people. I was at a stage where I took people’s passion for granted, so I would invest my time to build their projects and hope to move forward, not until later, of course after putting countless hours on the project, one person’s greed would turn the entire project to a dust collector on the shelf.

We’d love to hear more about your work and what you are currently focused on. What else should we know?
I am an artist with experience in producing and cinematography, creating productions for film. As a professional with recognized expertise in identifying conceptual ideas, I’m able to manage multiple projects with simultaneous deadlines. I’m also an entertainment leader known for optimizing creativity, generating cost savings, and promoting innovative solutions within complex media environments.

– Supervising contract negotiations with buyers and outside vendors for productions, allowing for amortization of goods and services for multiple projects, resulting in savings and offering an increase in the creative scope of productions.

– Building a stable bridge with countries internationally to produce content in their environments, in order to further expand the visuals of a story, and offer budget savings related to taking the tax incentives.

Is our city a good place to do what you do?
Yes absolutely, the city of Los Angeles is the heart of the film industry, there is no other place that would offer the benefits that this city has. When I first started in film school they said, “This industry is about who you know and not what you know.” At first, I laughed, but down the road, the industry taught me what it meant. A city like LA where wherever you may roam, you’ll find an artist in front of you that might be your new connection for your next movie adventure is a huge privilege. You never know, everyone here is chasing something.

Taking the industry equipment manufacturers as an example, most of those companies are located here in LA, and with their programs, they give the new talented filmmakers, or even professionals the privilege of using the latest equipment for discounted price and sometimes Free of charge. That is a great accessibility that you might not find anywhere else. 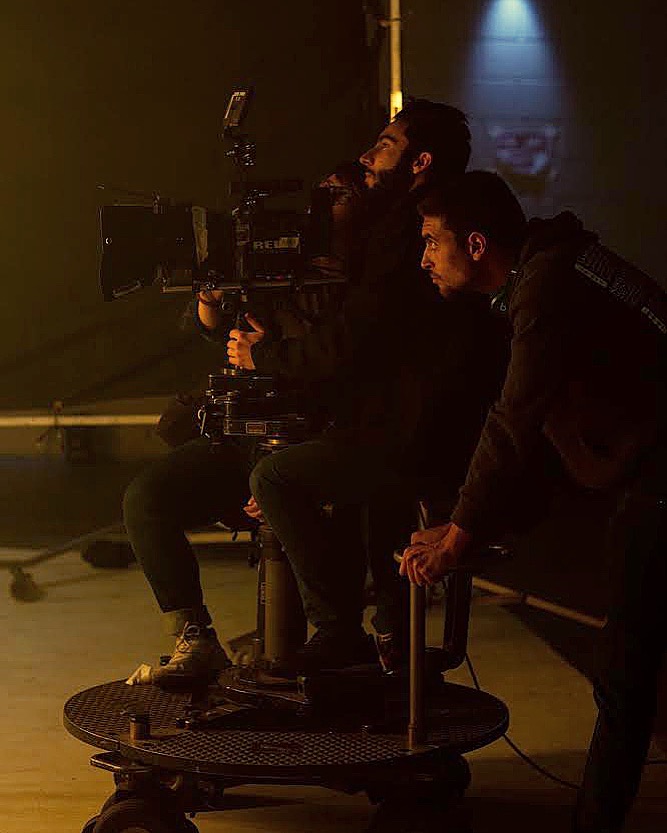 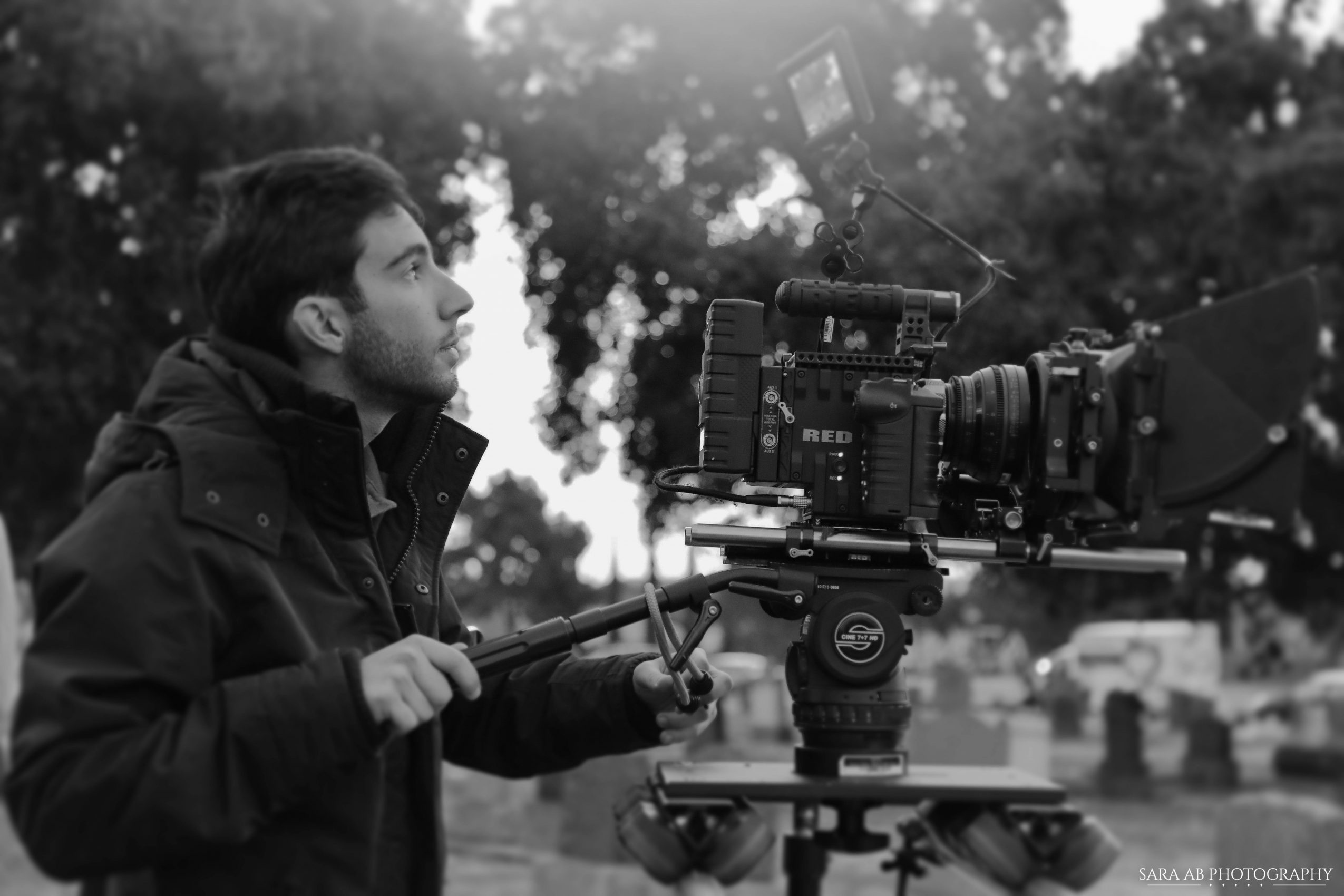 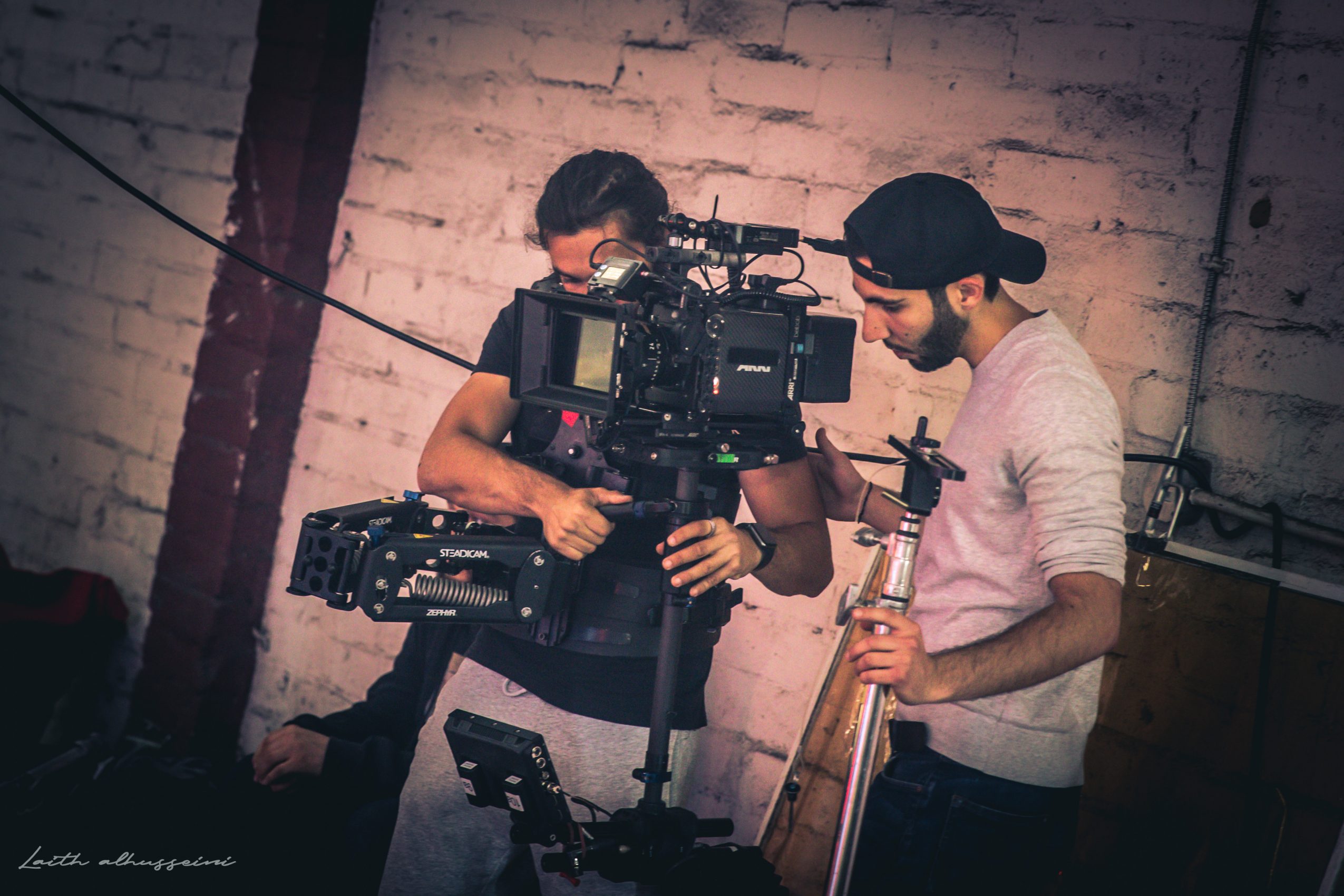 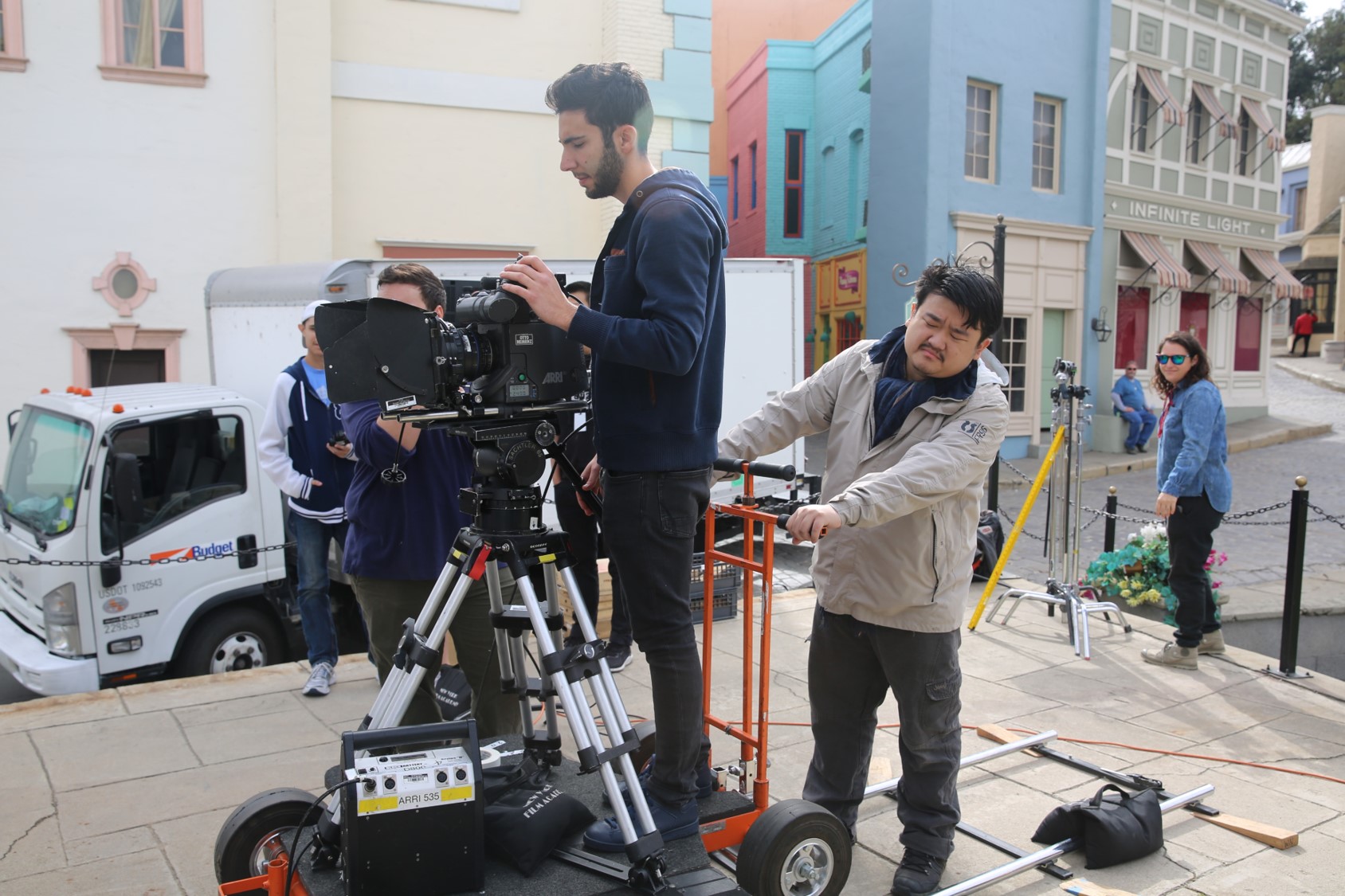 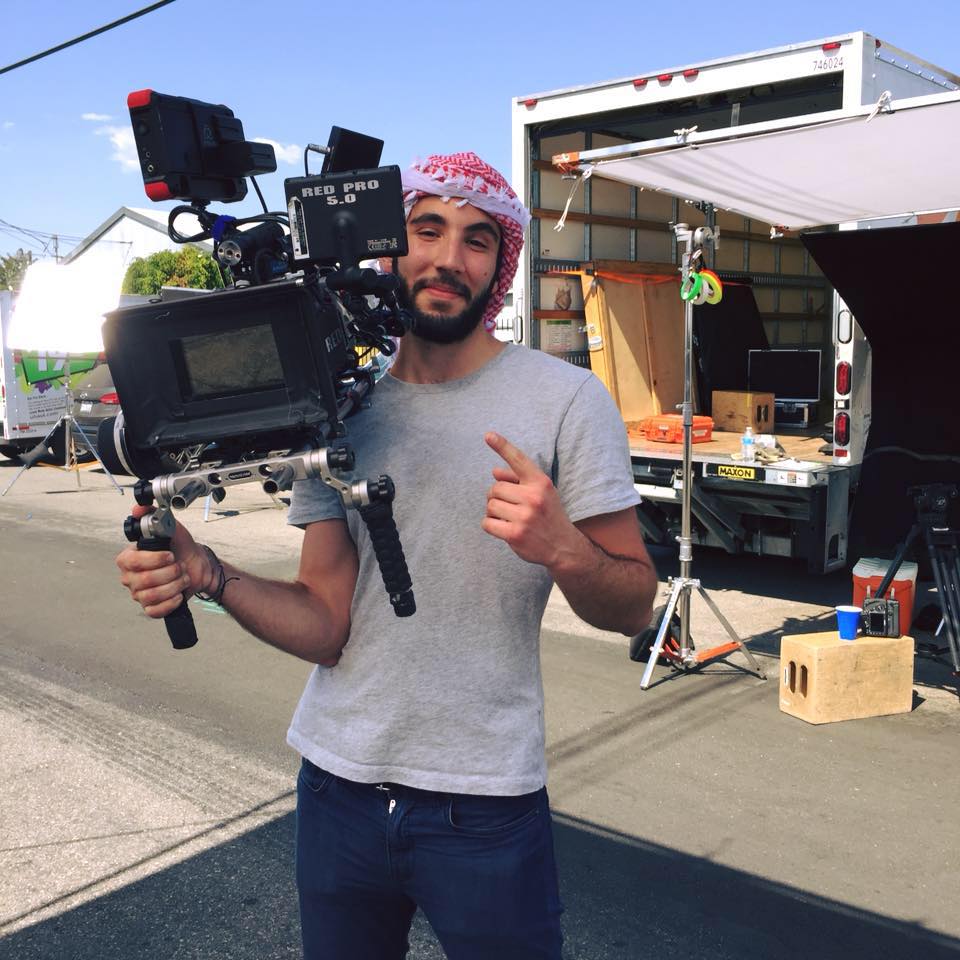 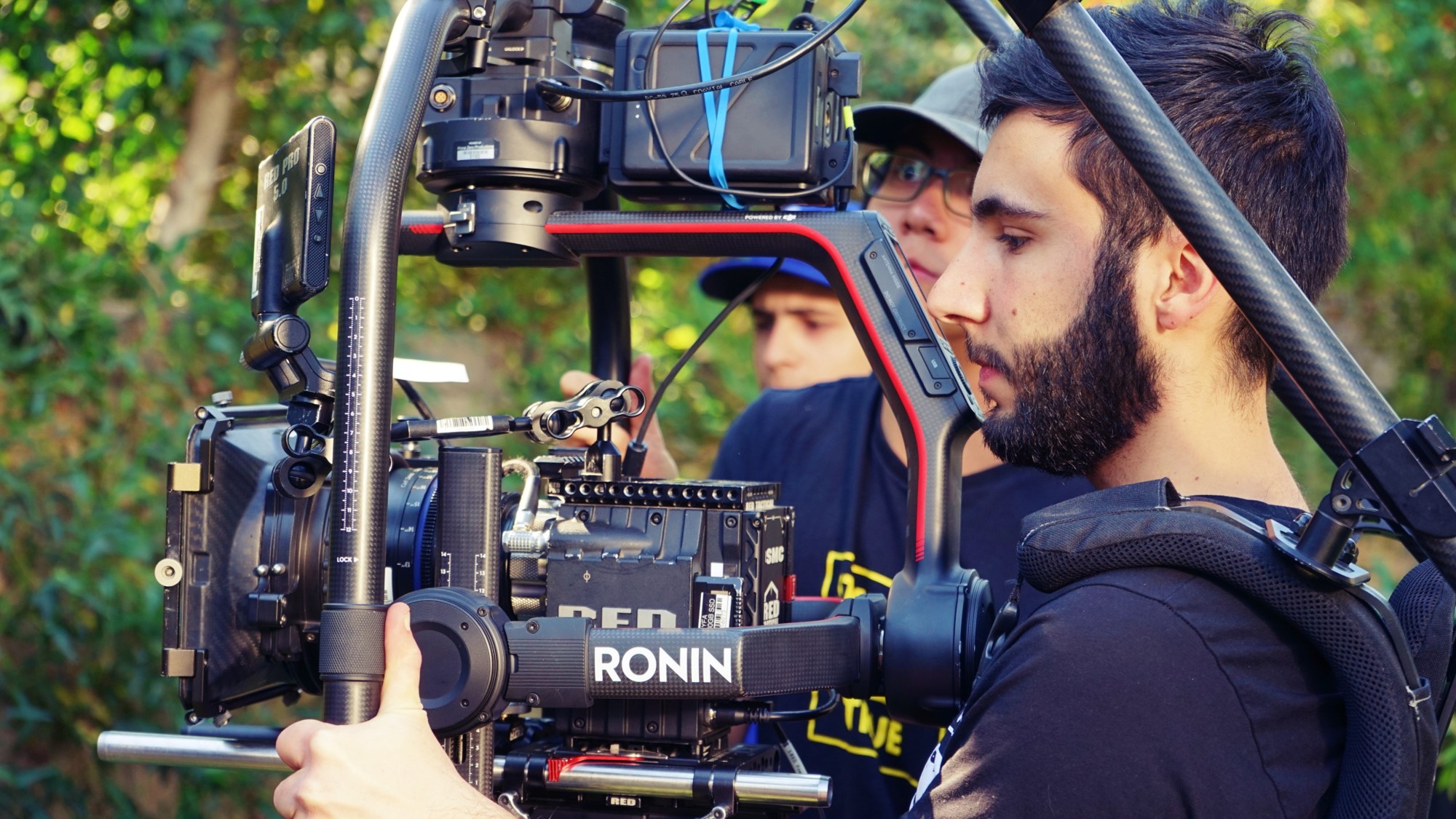