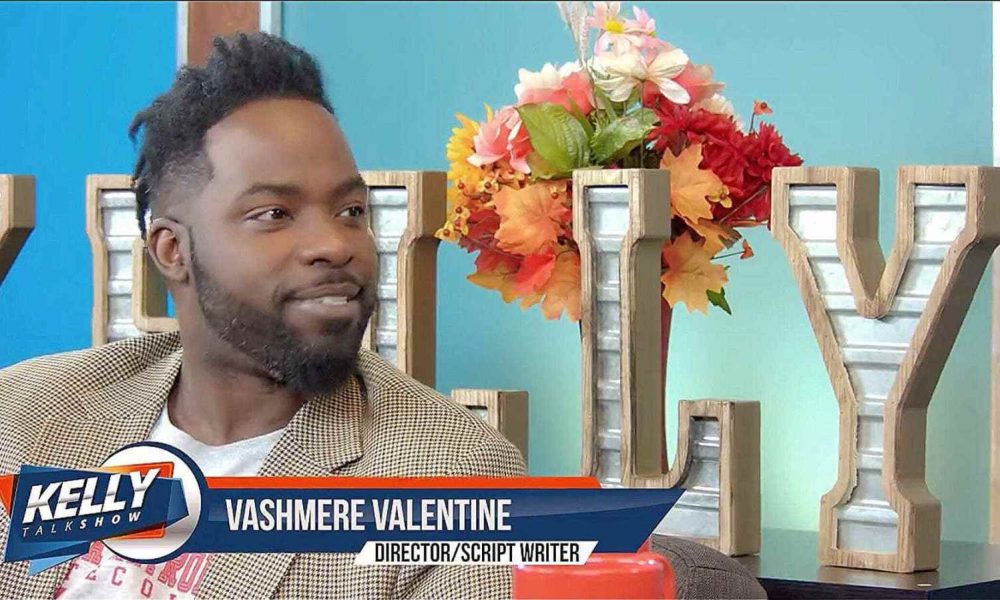 Today we’d like to introduce you to Vashmere Valentine.

Vashmere, before we jump into specific questions about your work, why don’t you give us some details about you and your story.
My career in the film industry began with reading and screenplays while also working as an actor in both short films and television commercials. From there, my writing talents lead me to working on several successful indie scripts. But it was only after I received advice from a very close friend that I decided to take a leap of faith and attend film school in Atlanta, GA.

It was there that I found my true love and passion for directing film through my mentor Jason Rodgers who taught me the true language of film. In only my second year of college, I was traveling to New York City to direct music videos and was just the beginning. By my third year I was directing tv shows and local commercials within the Atlanta area. It’s because of my mentor and his teachings that I’ve been able to secure 21 international awards for myself as a director in only two years. I owe a lot of my success to my mentor and will never forget the experiences I learned from him and his teachings.

Has it been a smooth road?
Some of the struggles I have faced would definitely be my ongoing struggle to convince the world that Black filmmakers have a place in the fantasy genre. Fantasy is a genre that African Americans have not been represented in fully yet and making that change for us is something that I personally plan to do with my directing career. There are several projects within the next 10 years I plan to introduce to the industry that are all centered around Black Sci-fi and Fantasy films. The film industry is about to see some very high-concept ideas that they have never seen before!

We’d love to hear more about your work.
Sci-fi and Fantasy would be the two genres I’m most known for. My latest fantasy short is titled “The Wish and The Wisp,” and it has really made a name for itself in the festival market this year. The film has been selected in festivals not only in the US but also worldwide, playing in festivals as far as Italy, Tokyo, Québec, India, and even Nigeria.

Currently the children’s fantasy has won 43 awards, received 30 nominations, and has a total of 70 official selections. My true goal for this film is to make 100 official selections before the end of the year and hopefully secure a spot in the world renowned Sundance Film Festival. I want the world to see just how amazing fantasy can be though the eyes of someone that they may have not expected to create it.

Let’s touch on your thoughts about our city – what do you like the most and least?
LA is the heart of the film industry and always will be no matter what. People flock here from around the world for their shot at becoming big-time movie stars. Who wouldn’t love a city that’s known for turning people’s dreams into reality. However, if I had to change one thing about LA it would definitely be the traffic! 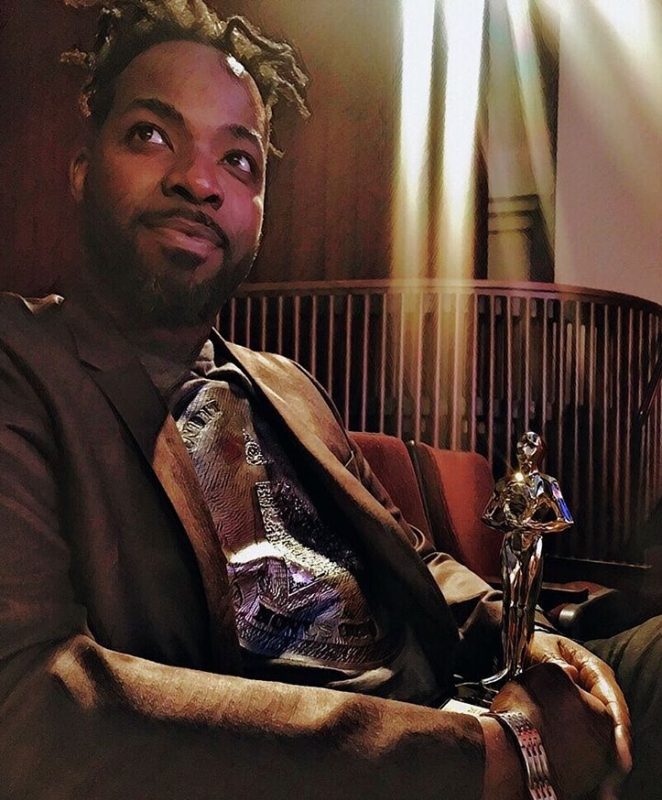 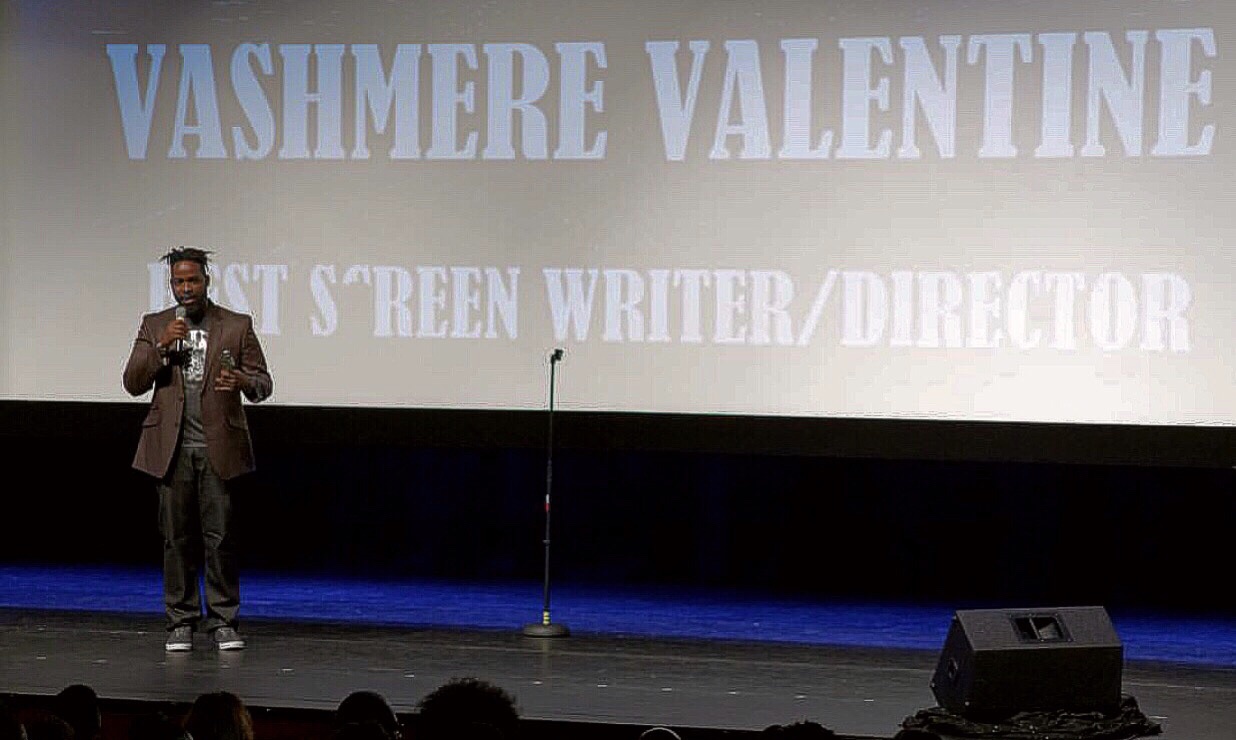 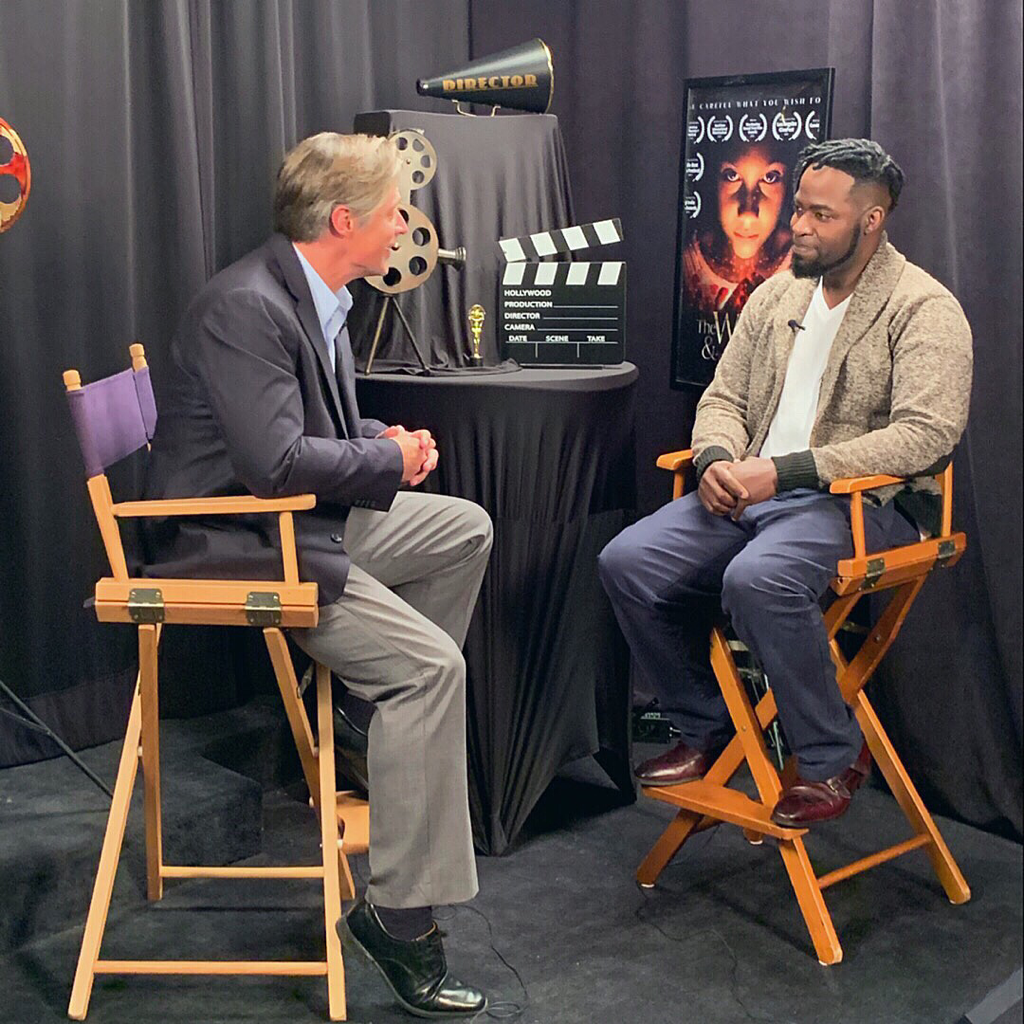 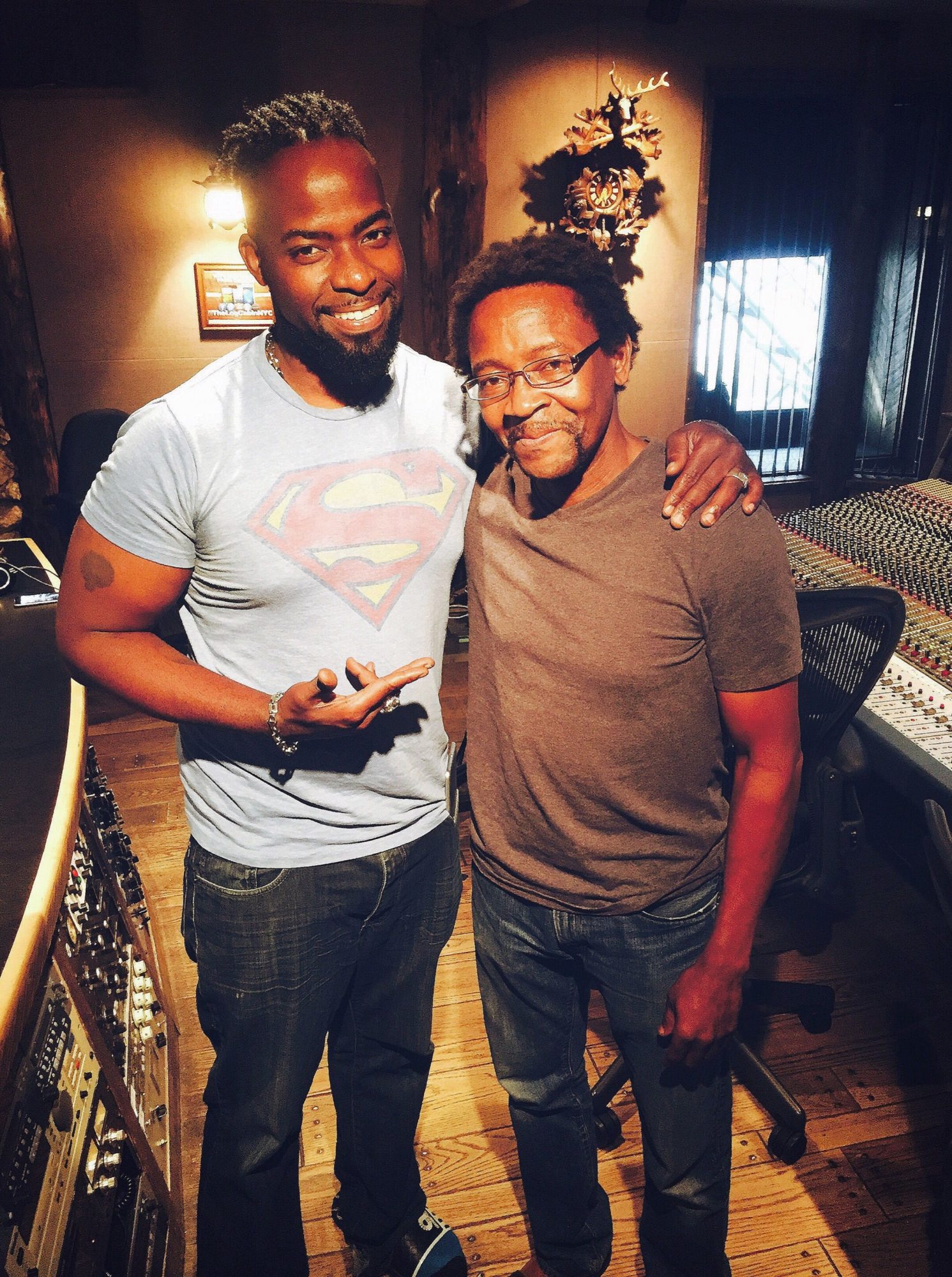 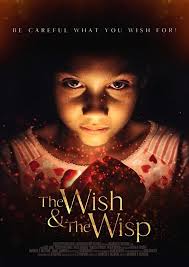 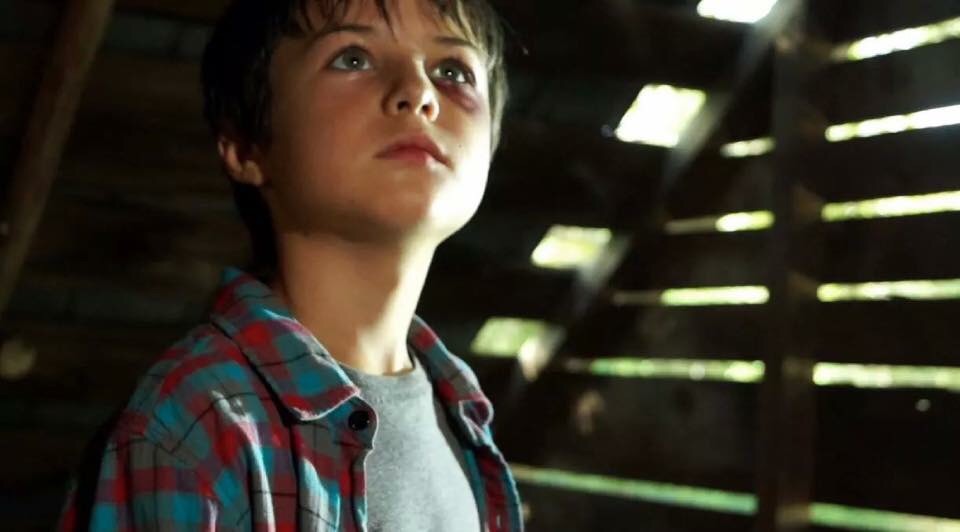 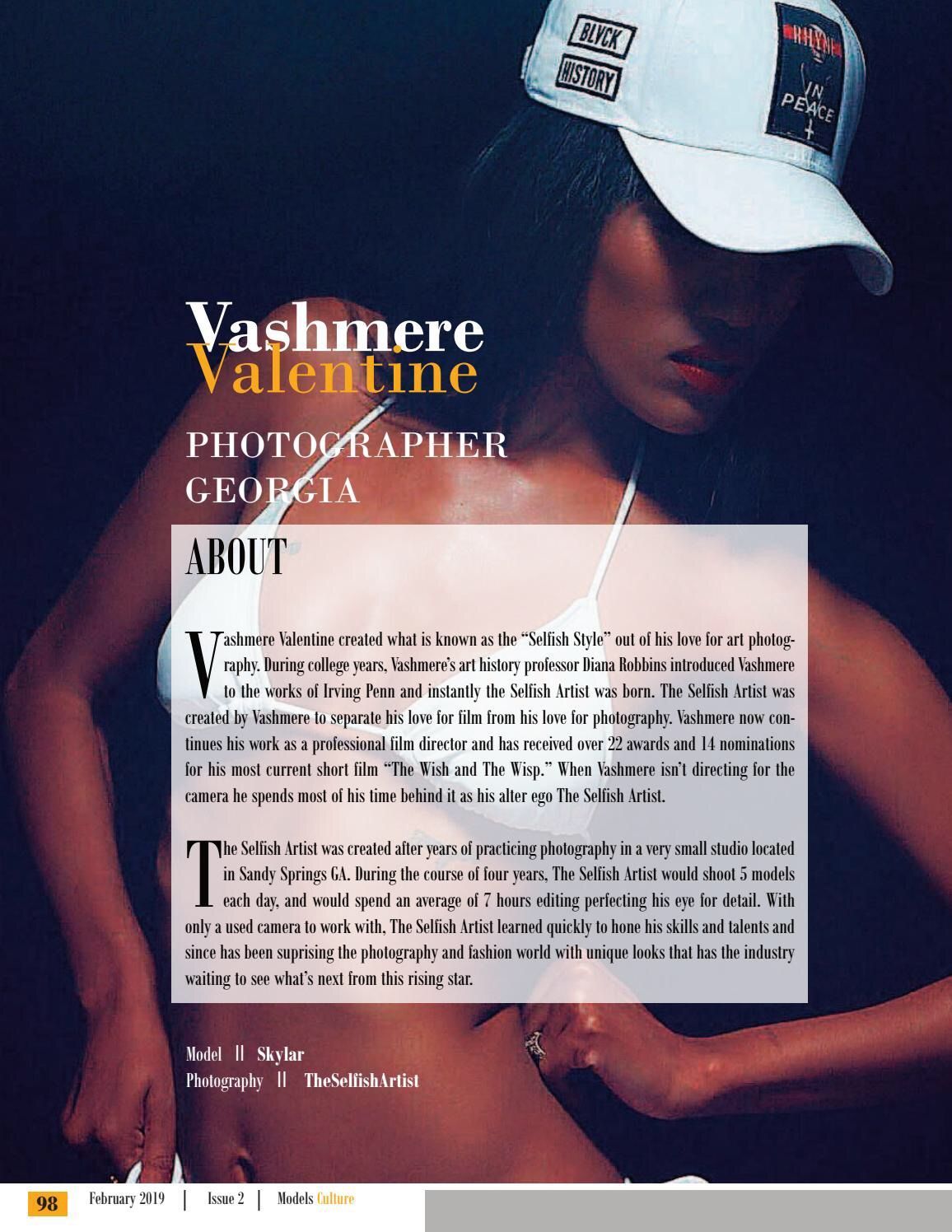