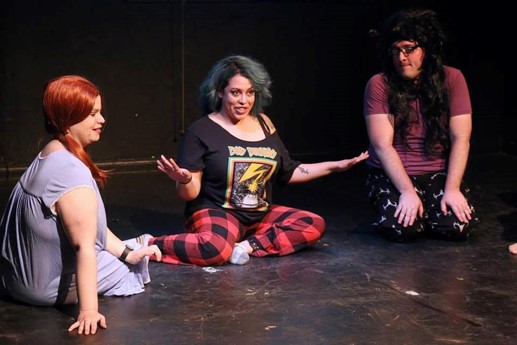 Today we’d like to introduce you to Vanessa Gritton.

So, before we jump into specific questions, why don’t you give us some details about you and your story.
My story is a simple one. I’m just the daughter of immigrants; one a factory worker, the other what I now know is called a “Doomsday Prepper” so obviously, I didn’t go outside a ton unless it was fleeing whatever my father thought the world ending situation of the year was. I watched a lot of movies, read a lot of books and built up these imaginary worlds that were considerably more dated than my peers because I mostly consumed my parent’s media. Once my dad calmed down a bit my mother took me to movies, wax museums and just about anything that had to do with moviemaking which planted the desire to make stuff in me. Nothing is more thrilling to parents that fled literal third world poverty so that their kids can have a shot at living comfortably than hearing “mami, papi…I’m going to be a comedian”.

After getting married as a teen and separated at 22 I felt pretty aimless. I tried my first open mic on a whim and both bombed so hard it broke the sound barrier and fell head over heels in love with stand up. I liked the ability to have autonomy over what I had to say, even if it was silly. I moved into my car, started performing as much as I could and made a little family with my community.

I’ve been very lucky that all of the good things that followed thereafter in my career were because of wonderful, supporting friends. A lot of my fanbase was built being added to a podcast network because my buddy who hosted it took a shot on a young comic he thought should have a platform. My first TV writing gig was word of mouth, my first TV hosting gig was a referral, and being added to my sketch team that became it’s own little family unit (now a little production company). From learning how to edit, to the color of my hair, to my clothes, to my tattoos, everything good about me was made better by the work of the other artists in my life.

I walked into my industry announcing “I *AM* here to make friends!” and that was the best thing I ever did because I cannot imagine navigating this emotional seesaw of writing/producing and now directing without folks I adore. Now I get to focus on making my audience laugh/grossing them out.

Great, so let’s dig a little deeper into the story – has it been an easy path overall and if not, what were the challenges you’ve had to overcome?
It hasn’t and probably will never be and there is a calm in admitting that. Financial, family tragedy, health issues are never ending but leaning into knowing it happens and that I have the skills equipped to handle it helps. It ain’t smooth but I don’t know if I would be as satisfied if it was.

We’d love to hear more about your work and what you are currently focused on. What else should we know?
I started out as a standup comedian and joke writer not thinking I could ever be more and learned I liked writing editorial pieces. I cut my teeth as a comic and started to make a living writing for other people because I love learning what someone’s voice is and trying to match that. In general, any chance I get to write makes me “schoolgirl in love” giddy.

I learned how to write for TV and segment produce because I was very lucky to have these great producers I worked for in my life leading by example. Many of the folks on my sketch team offered to teach me how to edit and I picked that up too. A director buddy of mine saw that I was so hungry to learn how to do everything that he let me hover around until I gained confidence as a filmmaker too. “I don’t know but I can learn” is my specialty.

I’d say I’m known for podcasting, comedy, and writing, but I’m proud that I am so much more because what sets me apart is that I’m never not going to be hungry to grow and learn. I’ve missed out on a lot and now I want to do it all.

What moment in your career do you look back most fondly on?
Absolutely the first time my mom saw me on TV on the show I co-host on, El Rey Nation. My mom had been having maybe the worst year of her life to date and everything I’ve been doing, I did because I wanted her to know nothing I do, I could do without her guiding influence. She came to the United States to give me a better life and while I used to joke that being a standup might have been a more disappointing career move than becoming a Bigfoot hunter, she got to watch her kid thrive because of the choices she made. She texted me photos she took of her TV all night about how much she didn’t understand what I was saying but liked my hair. I don’t think anything will ever touch that pride for me. That and my eight-year-old niece introducing me to her friends as “basically a clown”. 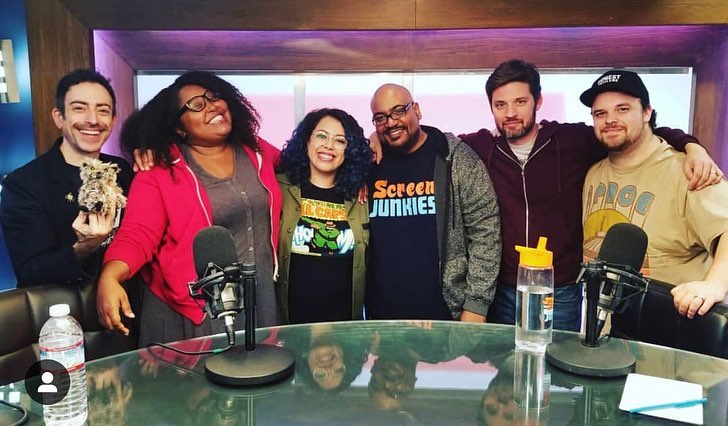 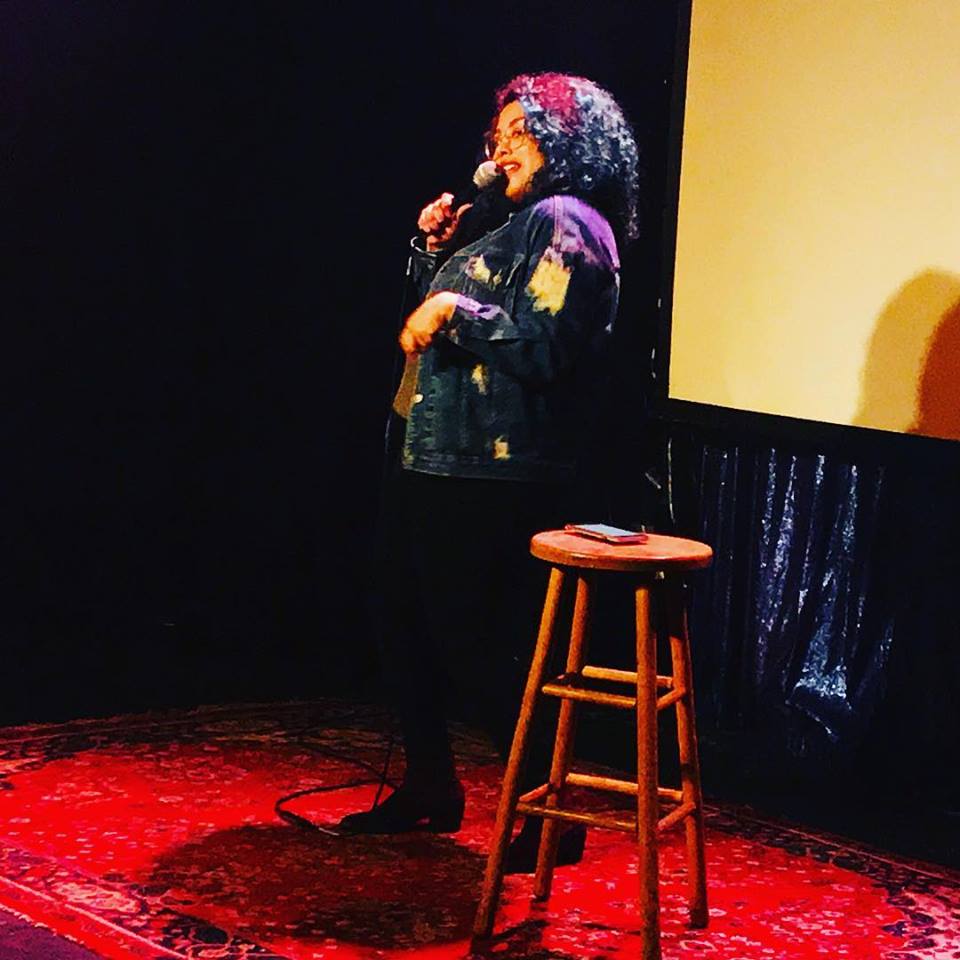 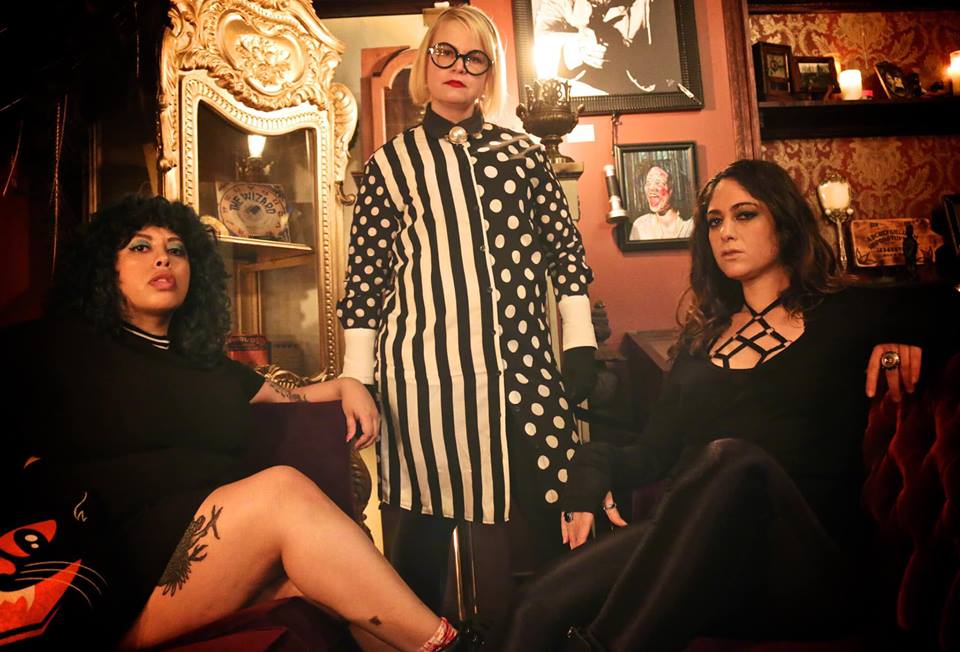 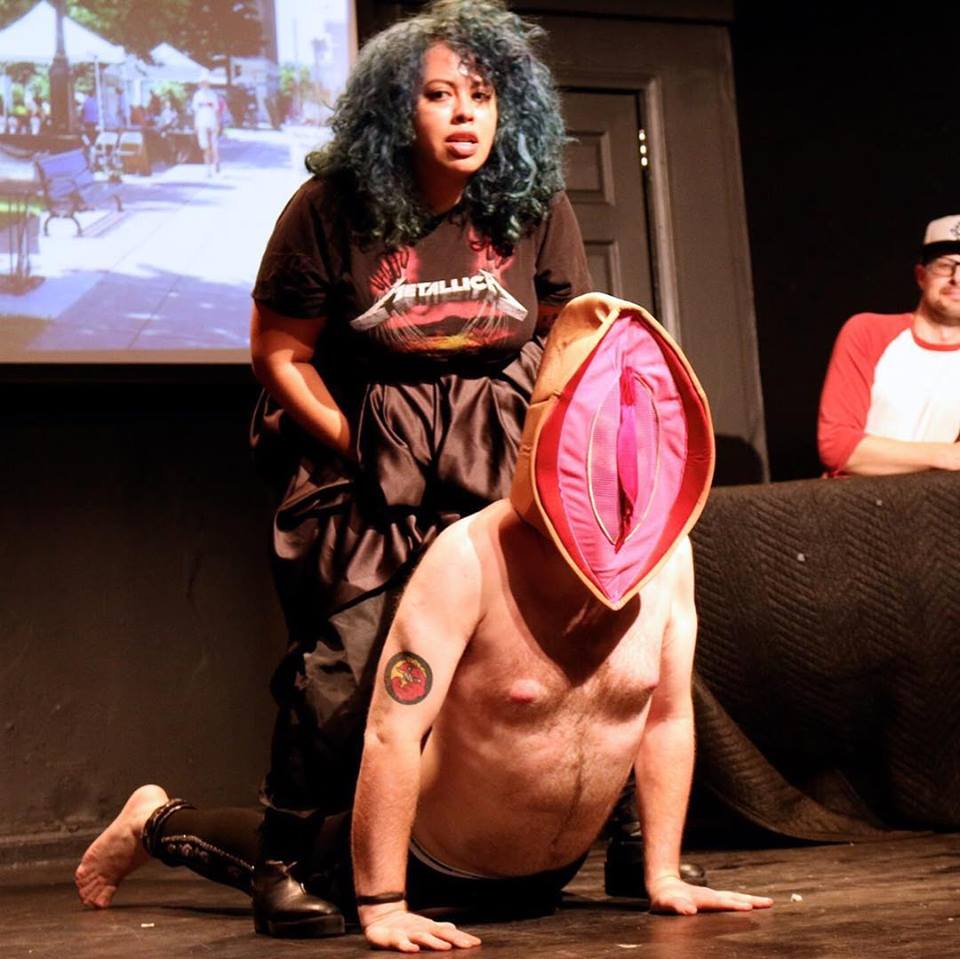 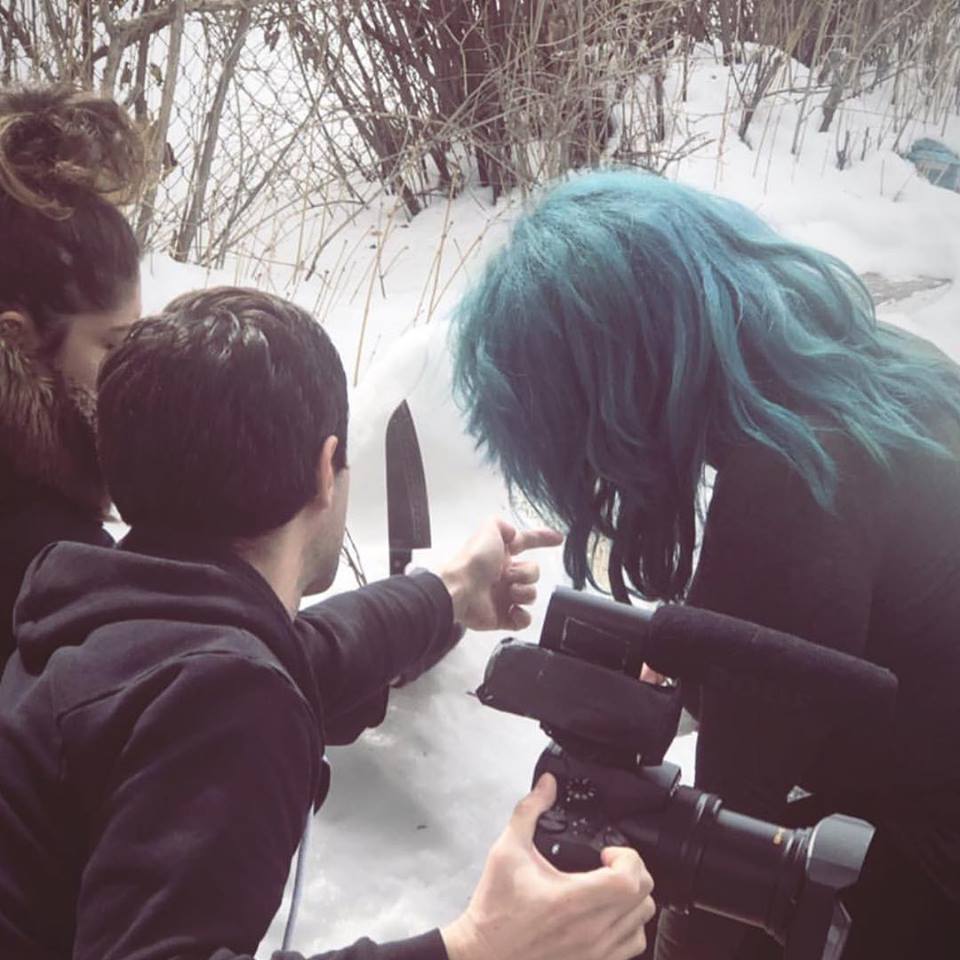 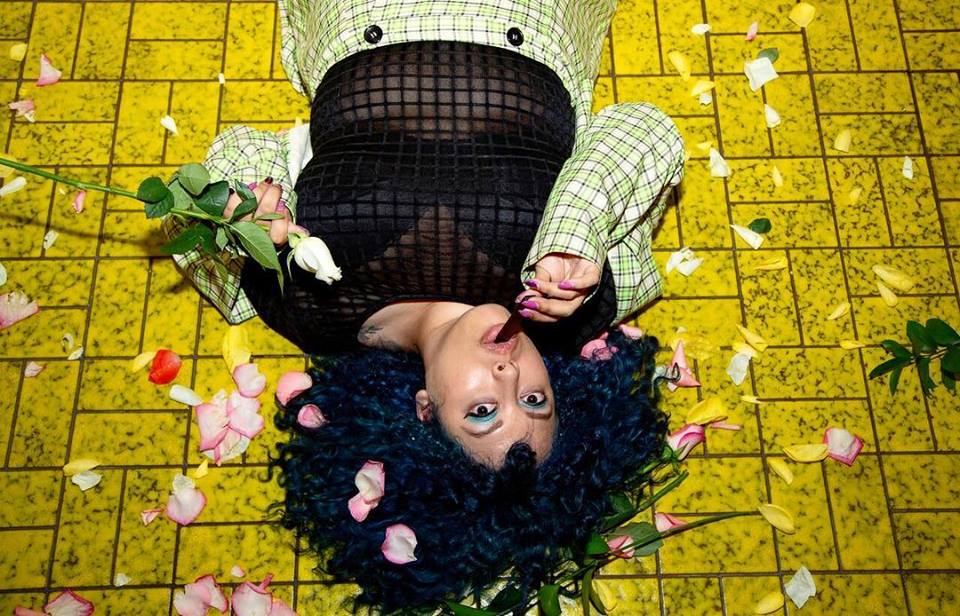 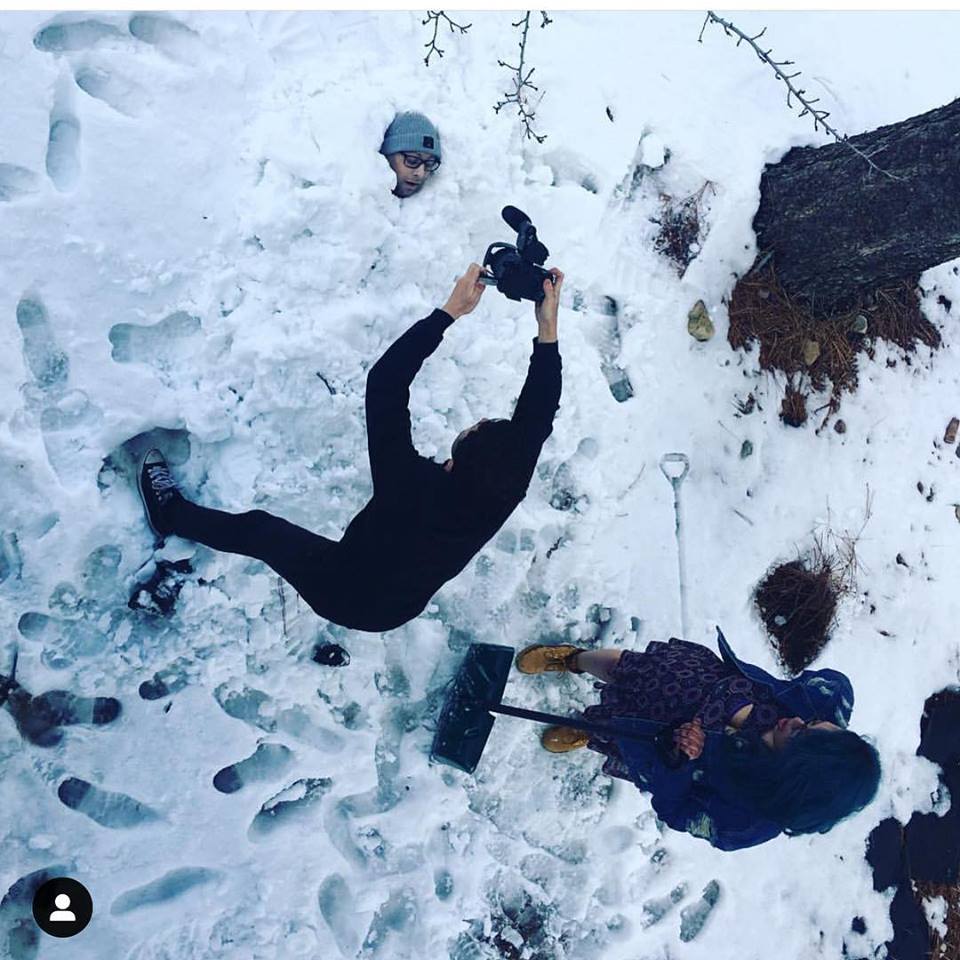 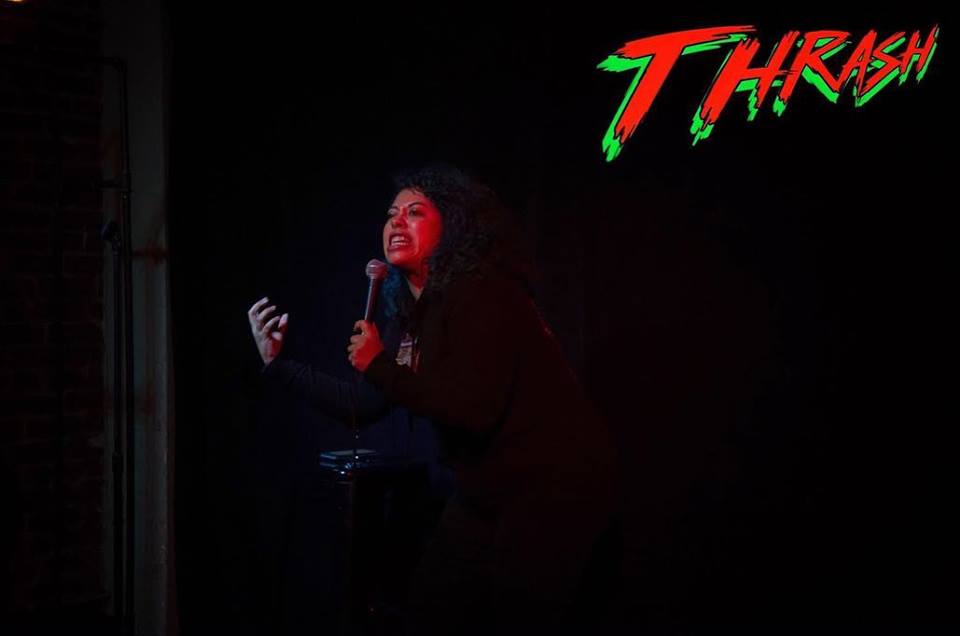 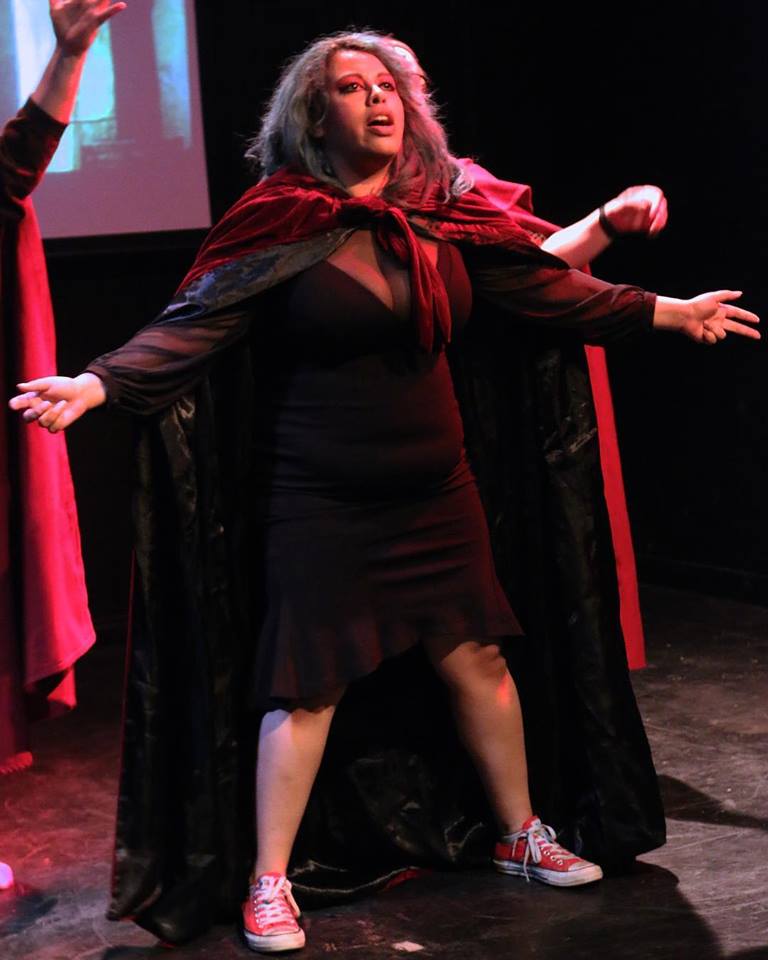