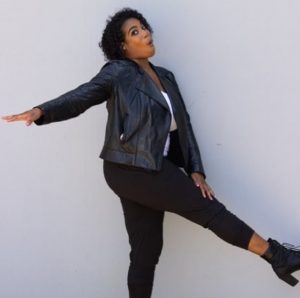 Today we’d like to introduce you to Vanessa Graddick.

Hi Vanessa, it’s an honor to have you on the platform. Thanks for taking the time to share your story with us – to start maybe you can share some of your backstory with our readers?
I graduated from Hampton University with a BA in Psychology, then got my Master of Social Work from the University of Minnesota. When I moved to LA from MN (born and raised), I was still working as a social worker but always had a passion for acting/theater. Nov. 1, 2006 while I was living in LA my mom back in MN was diagnosed with Breast Cancer (she is fine now). I felt bad that I wasn’t there for her and needed something to justify my being in LA. That night, I had my friend put me on stage at a local comedy show, and I have been telling jokes ever since. After quitting social work, I have had numerous tv appearances, and over the last three years (until the Rona) have been a producer/writer for a game show called Funny You Should Ask.

Alright, so let’s dig a little deeper into the story – has it been an easy path overall and if not, what were the challenges you’ve had to overcome?
Entertainment is the best worst relationship ever. When it’s good, there are flowers everyday and it feels like you are on cloud 9. But when it is bad… it feels like he beats you and cheats with your sister. Lol. It has not always been a smooth ride by any means. I have had many ups and downs, been broke, lost my apartment, car, dog and down to having absolutely nothing. But on the other side, I have had a very comfortable life, bills paid and been able to see the world both working and playing. I will never say this gig is easy, but I wouldn’t trade it for anything.

Thanks for sharing that. So, maybe next you can tell us a bit more about your work?
I am a Comedian/Actor/Writer/Producer, I am most proud of never giving up.

Risk taking is a topic that people have widely differing views on – we’d love to hear your thoughts.
The biggest risk I have taken and continue to take is quitting my 9-5 to pursue comedy/acting. It was one of the hardest choices I ever made. I also don’t think of it as much as a “risk” as I do, walking in purpose. I liked being a social worker and I continue to help people in other ways. However, I love being on stage and can’t imagine anything else fulfilling me like this crazy business does. Risks are what define you. You risk it all for the things you love. If there is something you can’t stop thinking about, take the risk and don’t give up. Unless there is a restraining order and you’re a stalker… then walk away immediately creep. 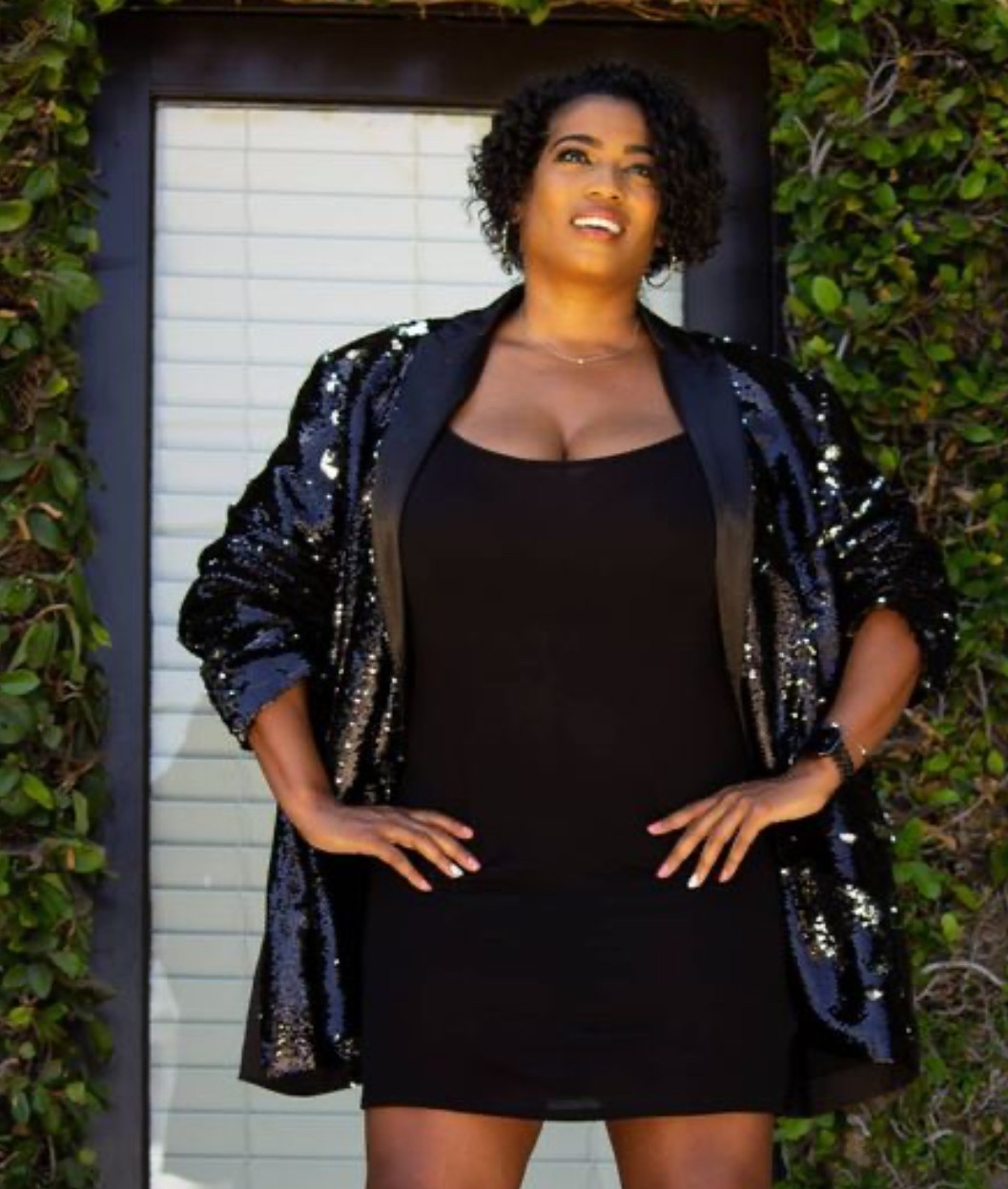 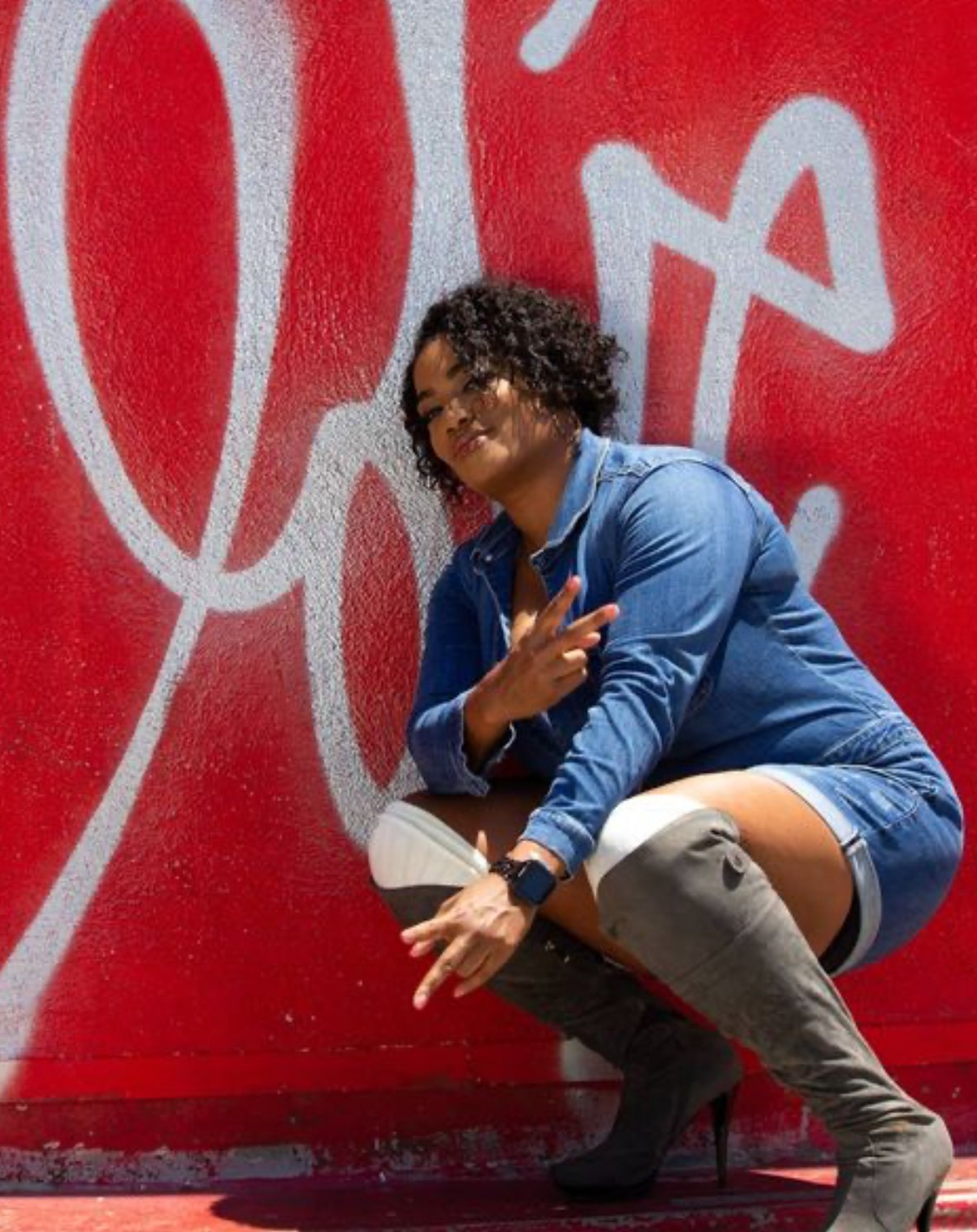 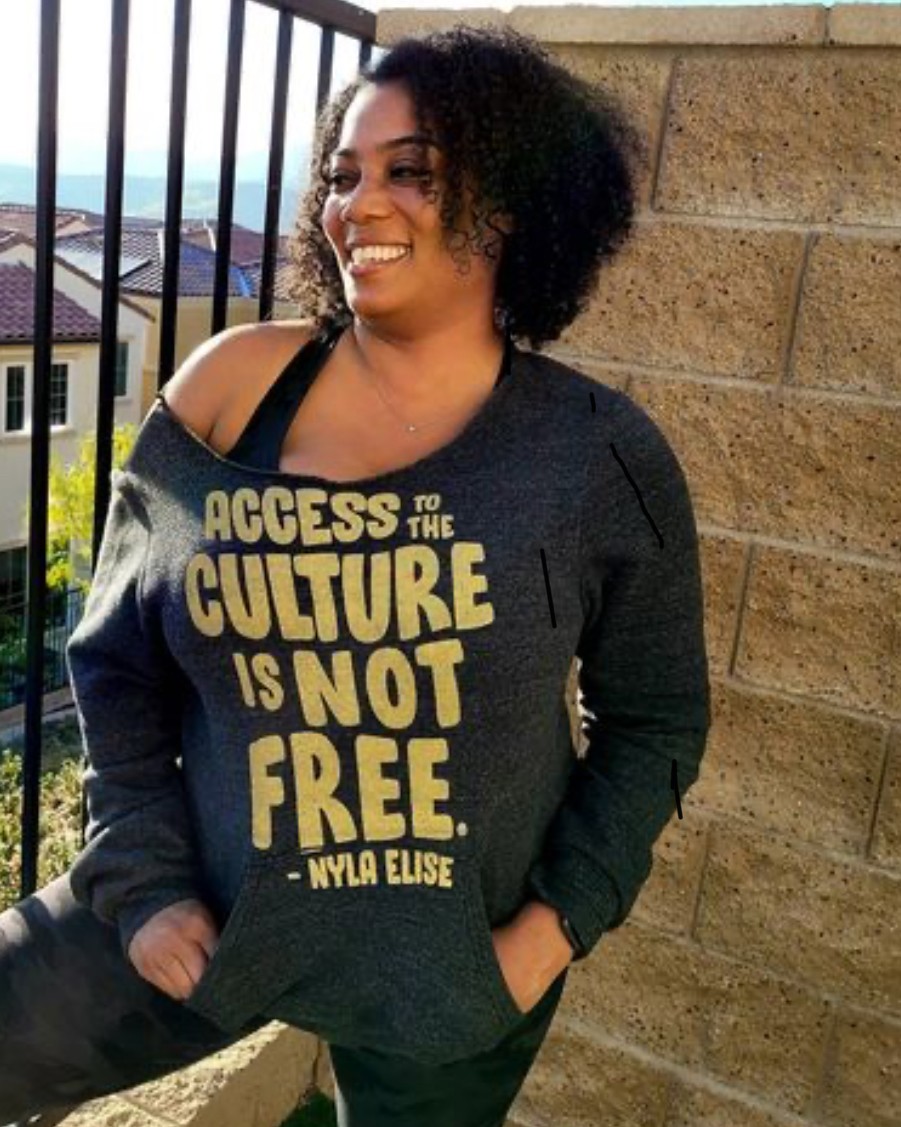 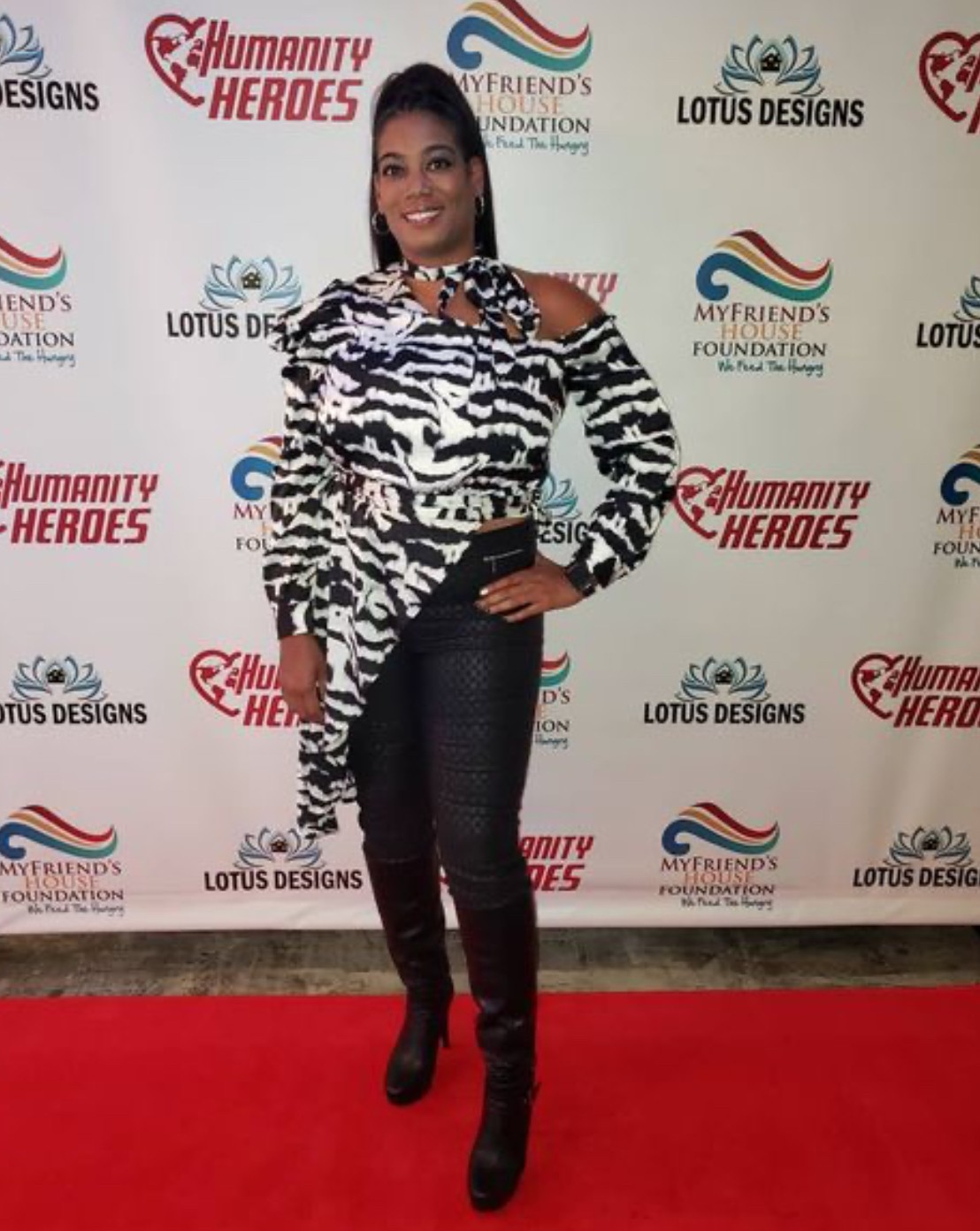 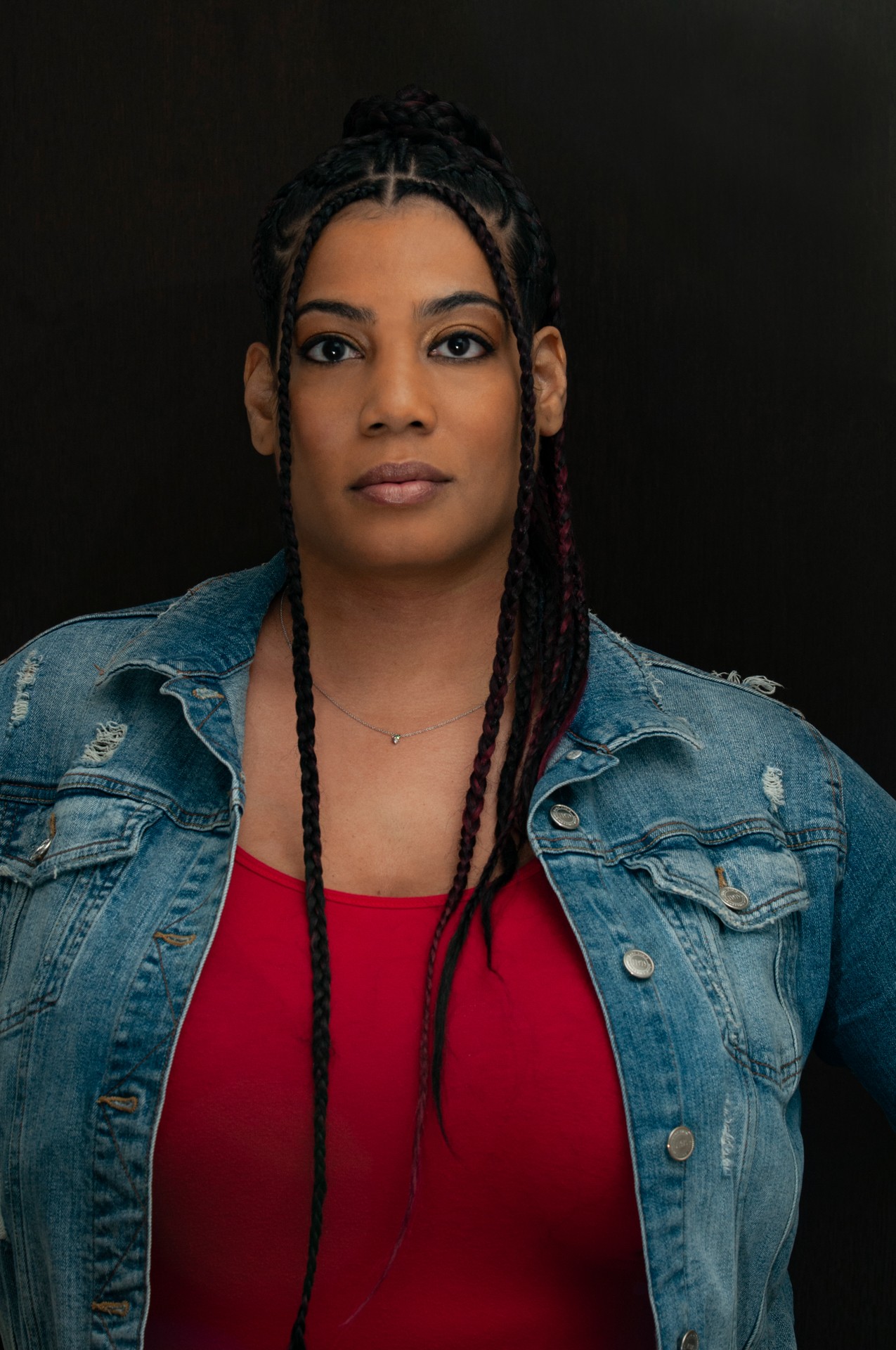