Today we’d like to introduce you to Vanessa Gonzalez.

So, before we jump into specific questions, why don’t you give us some details about you and your story.
I grew up in Laredo, TX, a border town in south Texas. For as long as I can remember, I’ve always been chubby and funny. I’ve always loved making people laugh, from my parents and brothers to my classmates and teachers. I’ve never wanted to do anything else. Well… in 5th grade I did want to be an astronaut for a while but when I realized the work that went into that I decided to pass. As soon as I graduated high school, I wanted to move to LA and become a famous actress. I didn’t want to go to college because I didn’t think you had to learn anything to be an actress lol. My mom forced me to go to college though and I ended up getting a Theater degree from Texas State University. Turns out there’s A LOT to learn about acting.

Straight out of college, I moved to Austin in 2009 and joined The Latino Comedy Project, a local sketch comedy group. From there, I got into improv, writing my own solo shows and then eventually stand-up. The whole time I was in Austin, fellow comedians/actors would move to LA each summer to pursue careers but I was always too intimidated and scared too. I didn’t think a chubby girl from south Texas could make it there. It wasn’t until I did JFL in 2017 that I knew it was time to make the big leap. I finally moved to LA in 2018 and do not regret it at all. Since moving to LA, I’ve been featured on TruTV’s “Laff Mobb’s Laff Tracks,” HBO Latino’s “Entre Nos,” and have a half-hour “Comedy Central Stand-Up Presents” special. I also recently made my late-night debut on “A Little Late with Lilly Singh” on NBC.

Has it been a smooth road?
I’ve had my ups and downs but for the most part, it’s been such a fun learning experience because the comedy community has been so warm and welcoming towards me. I’m very grateful for that. I feel like most of my struggles in comedy have been me getting in my own way. Thinking I’m not ready or good enough to do something. I’m learning that I can go a lot further and do a lot more if I just believe in myself and stop holding myself back.

Let’s touch on your thoughts about our city – what do you like the most and least?
I LOVE the food here! But like duh. I also LOVE the comedy scene. It’s so big and you get to see and work with so many different comedians. The best shows I’ve done here have been in backyards. I don’t know what it is but a backyard show always has a solid crowd and big laughs.

I’m fine with traffic but earthquakes are a big thumbs down for me. 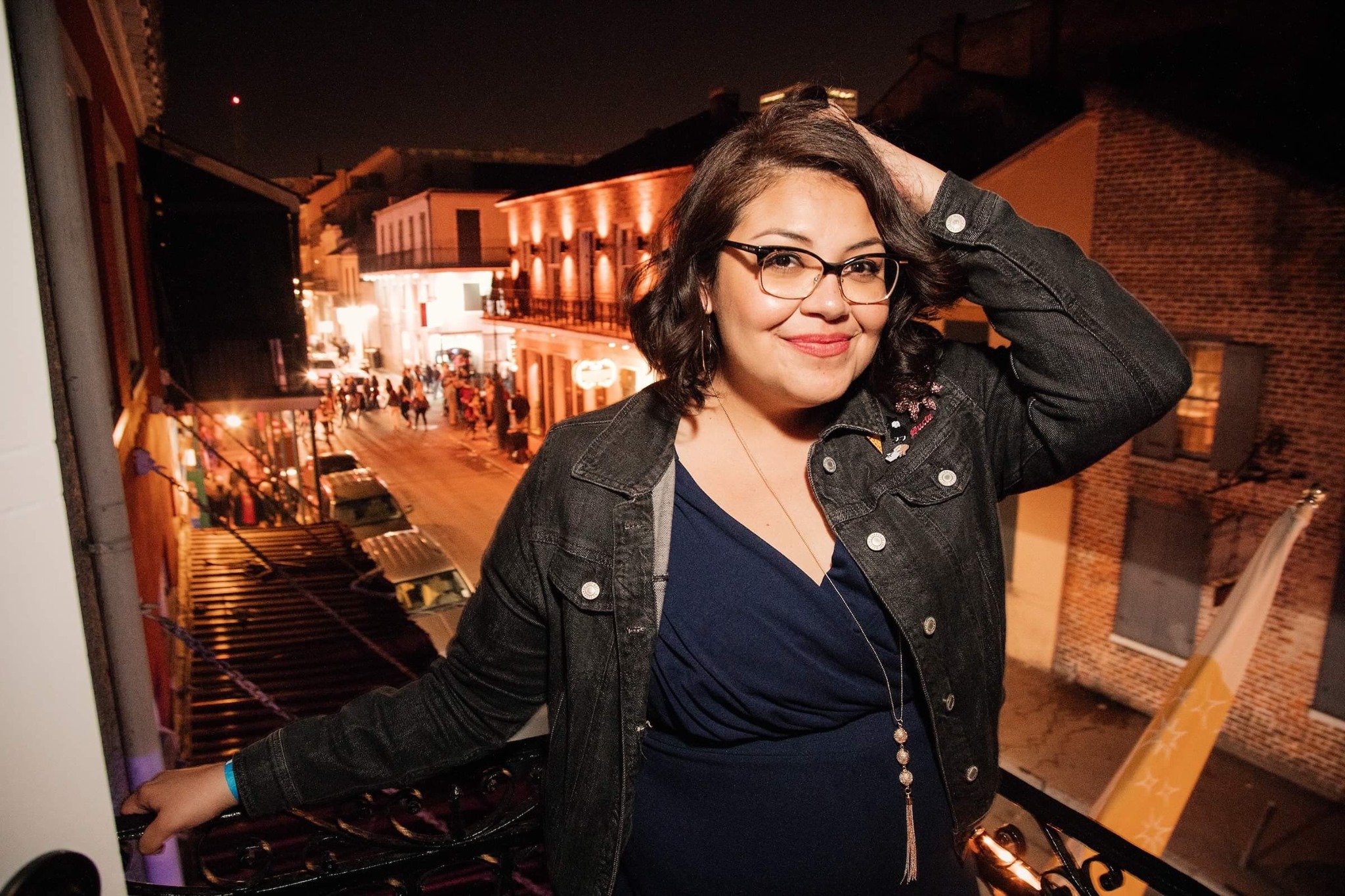 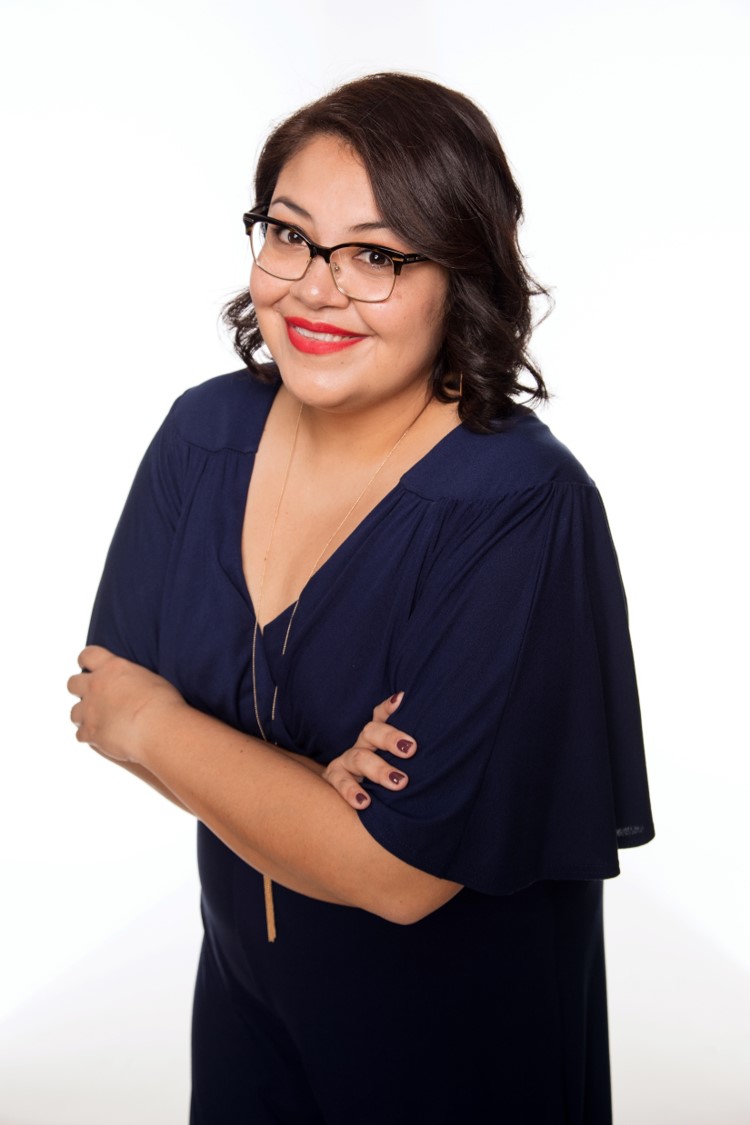