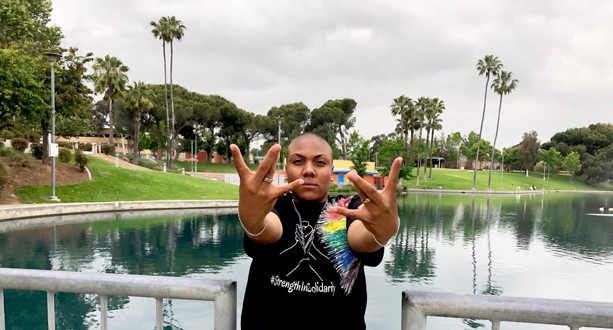 Today we’d like to introduce you to Vanessa Garcia.

Vanessa, can you briefly walk us through your story – how you started and how you got to where you are today.
When I got out of the Army at the end of 2016, my wife and I couldn’t find jobs. After almost a year of not finding a job and living off our savings, we were running out of money. I was finally able to convince my wife to start a business because either we could invest our last bit on it with the possibility of a return or let it run out and hope we find jobs by the time it does. Neither of us have any talents so from a combination of what we could afford, plus something that could serve as more than just an income in our lives, we came up with the online retail store ROLD 22. ROLD stands for Risked Our Last Dime and 22 is just a lucky reoccurring number in our lives.

Shortly after, I decided to use my small platform to speak out against injustice by promoting solidarity. I launched the Instagram @diverse_solidarity, along with #StrengthInSolidarity. Although ROLD22.com is a small home business, we operate very much like a nonprofit. Every dollar spent allows me to continue speaking out about these issues. We also utilize other small-time entrepreneurs/artists/non-profits as much as possible in our operations and day to day activities. We make it a point to “pay it forward.”

Although I speak about social justice issues, my approach is very different from what people are used to. I have found that much activism is just a bunch of loud rhetoric that people regurgitate because it’s popular or catchy. For example, many people are speaking out against white supremacy (rightfully so), but are turning a blind eye to people of color who exhibit the same behavior or who promote an anti-gay agenda. Critical thinking is largely absent. So now I really focus on encouraging people to think about these issues and where it is they think they stand, compared to where they actually stand; self-awareness.

We are still small with much room to grow, but Jada Pinkett Smith recently gave us a shout-out on Instagram that really gave us a good boost!

Has it been a smooth road?
My biggest obstacle is not having status while daring to say things many people usually don’t speak of. The way our society is, most people only value people who have status, money, fame, etc. I’m just a poor woman from a largely unknown town called Oxnard. A common thing I hear from the “woke” community is ‘nobody is talking about this, so you’re irrelevant.’ There is so much irony in that. Woke people are the ones who are supposed to understand the damage and danger in remaining silent about the issues that plague us. It further highlights my point of there being a lack of critical thinking. A lack of status and resources also severely limits my capabilities. For now, I have my voice, hashtags, and those who shop at ROLD22.com!

So, as you know, we’re impressed with ROLD 22 – tell our readers more, for example, what you’re most proud of as a company and what sets you apart from others.
From what the general public can see, ROLD 22 is just a normal little boutique that clearly comes from the hood. However, for us, it’s not about the items we sell, but about what we actually stand for and are trying to do. Even for those who shy away from politics or activism, the reality is that a lack of solidarity only makes it easy for the hate, violence, and greed to be at the level it is. I’m not just proud of Strength In Solidarity because I created it. I’m the most proud because, of the many organizations that promote solidarity, I am the only one I know who actually means wholehearted, inclusive solidarity. I’m not saying others don’t exist, but I am having a hard time finding one. We don’t tolerate anti-gay, antisemitic, or any other nonsense. We also don’t stand for the typical fake solidarity bullshit where race/ethnicity based groups say ‘we stand in solidarity, but our people come first.’ That’s not solidarity if your support only extends as far as your own peoples’ come up.

My wife, Monique, and I are still and will always be learning about how to do better in society. This is an important point I like to tell people because many feel they don’t need to talk about these issues because they’re already a nice person and do fine. Given our society, we’re all indoctrinated to some extent with biases we don’t even realize we have. This is why it’s not enough to just be a nice person. We need to actually make an effort to pinpoint our biases and unlearn the misinformation we’ve been fed. This only comes from having discourse and a willingness to learn.

Let’s touch on your thoughts about our city – what do you like the most and least?
I LOVE the diversity and tolerance!! I am a dark skinned Latina who grew up in a Mexican town and people always made it very clear that it didn’t sit well with them. Till this day, if I go to a store back home, I know I’ll most likely have someone cut in front of me like I don’t exist or say something racist in Spanish because they assume I don’t understand. I’ve been coming to LA leisurely since I was 15 and there has always been such a difference. I know racism is everywhere in LA, but not like it is in Oxnard.

I hate the traffic, parking, and… PARKING! 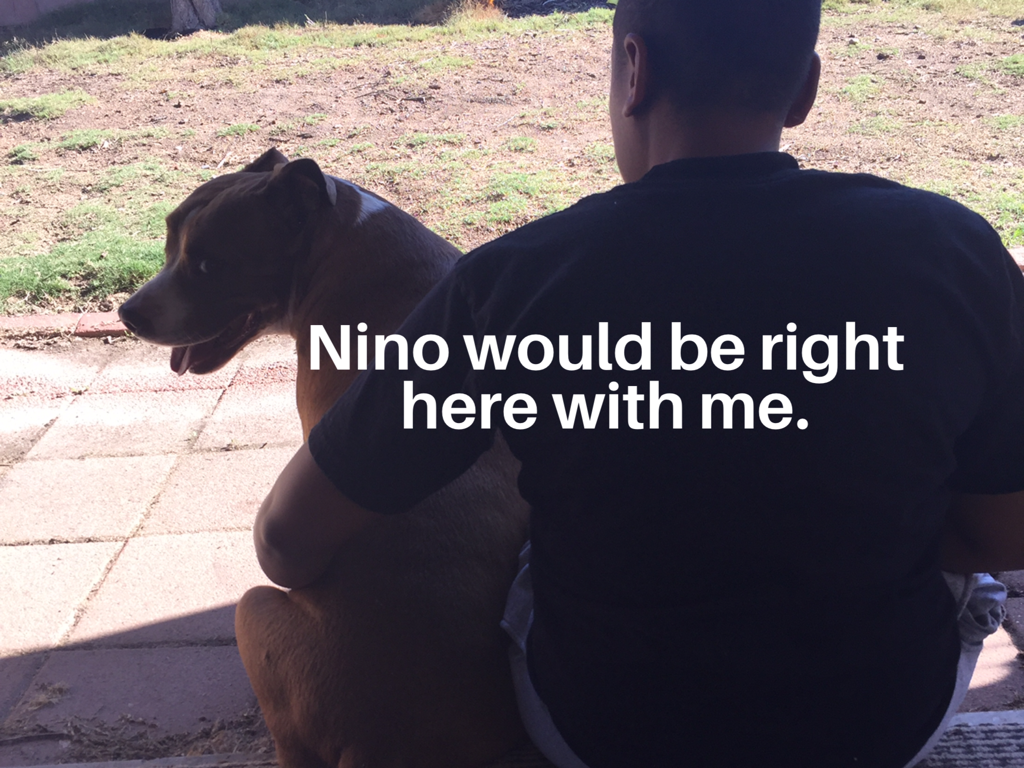 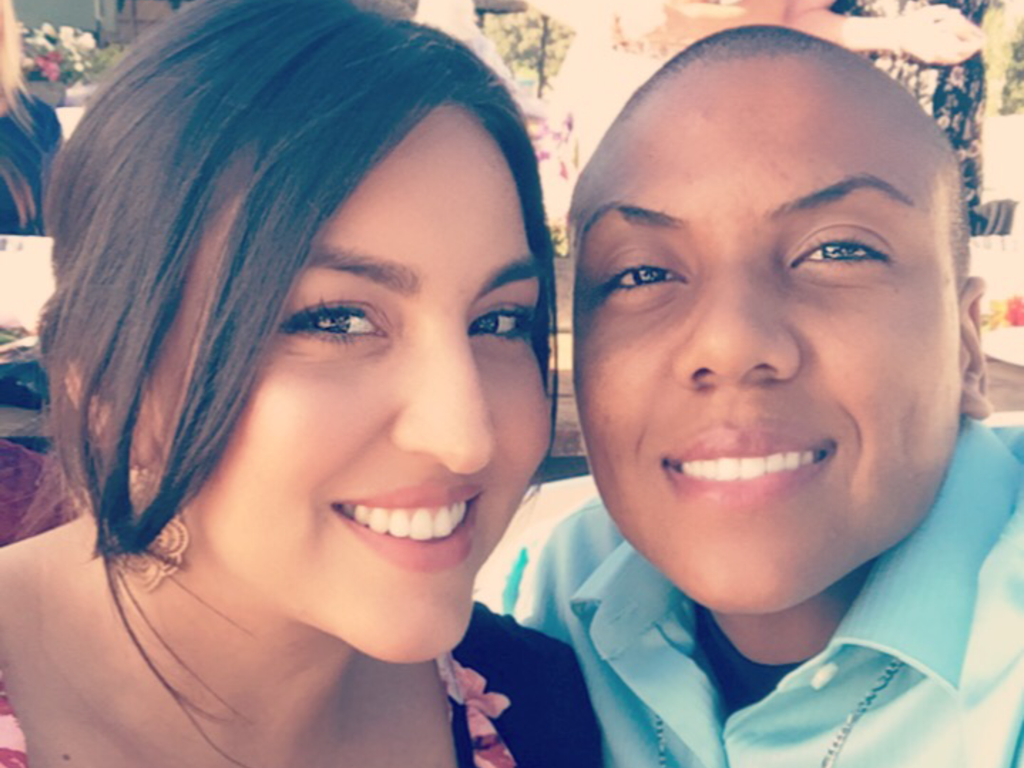 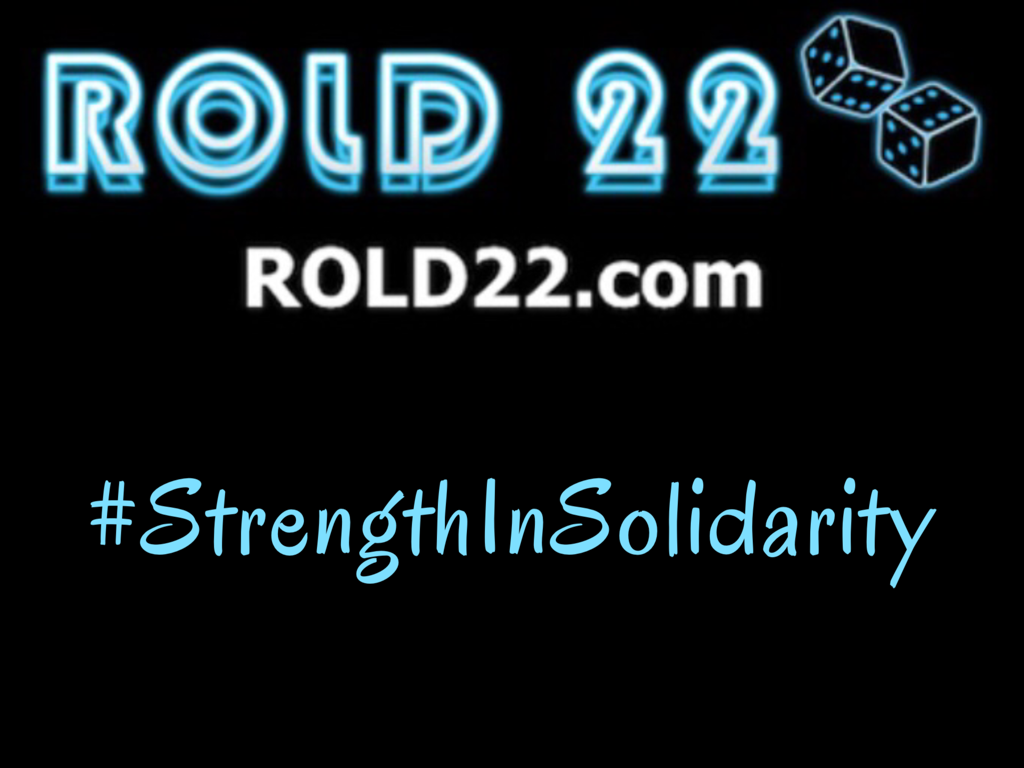 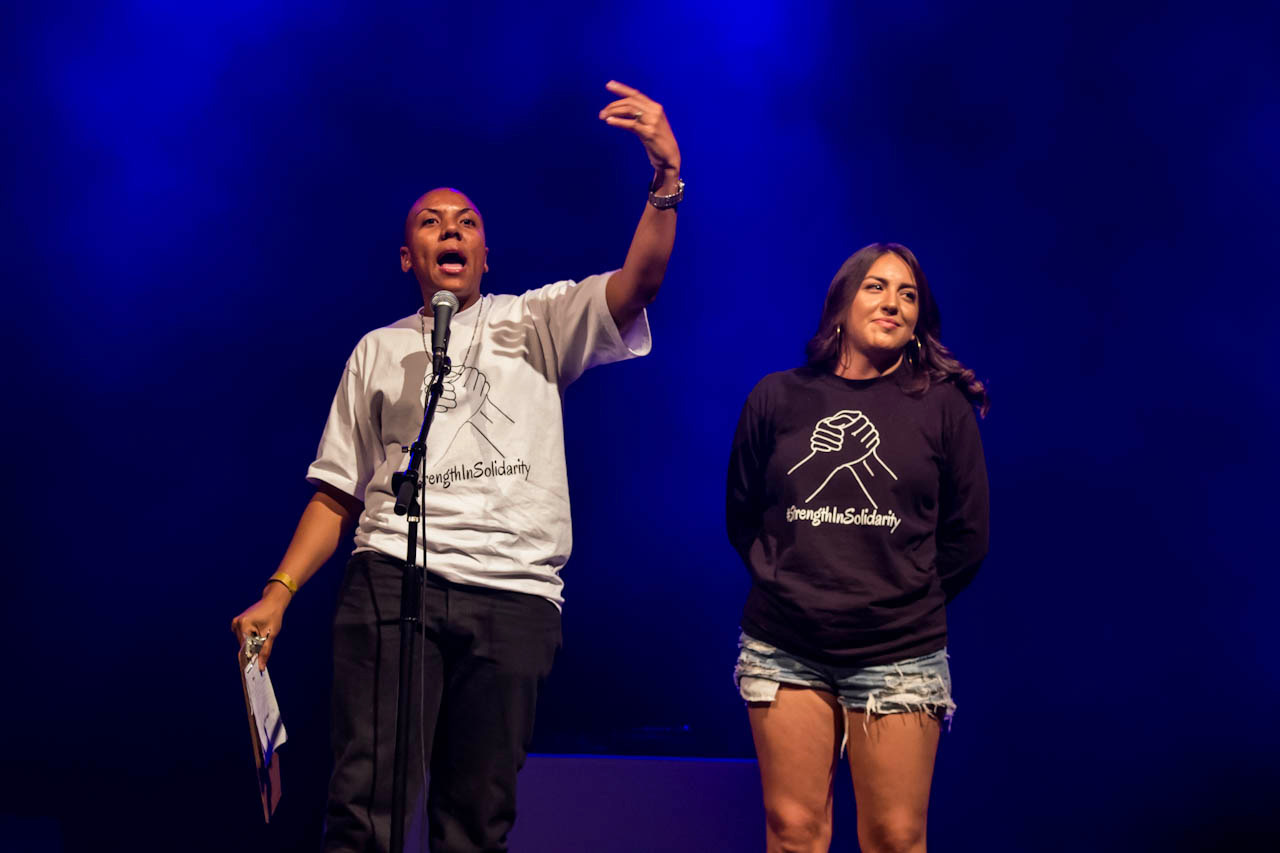