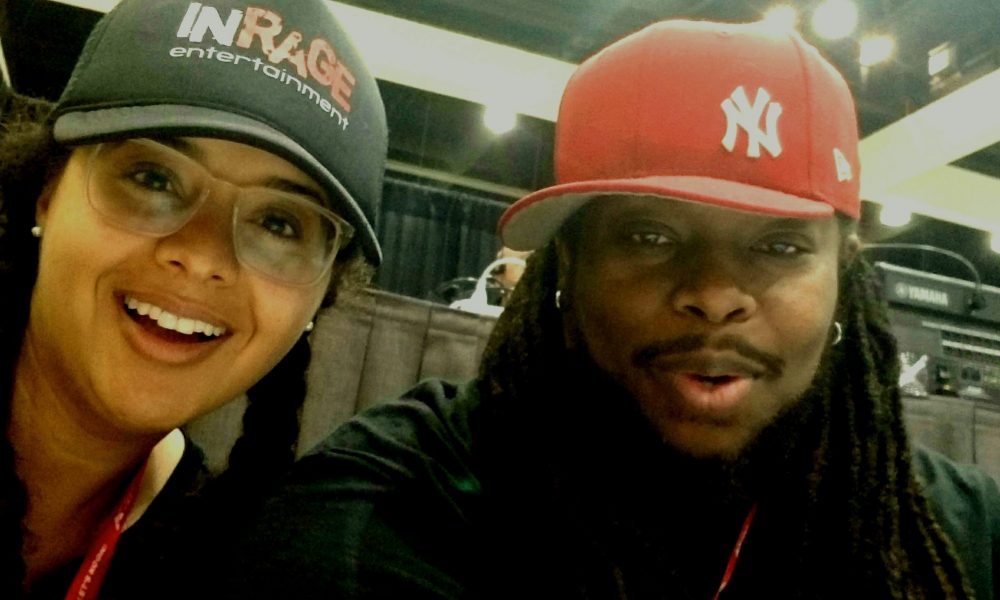 Today we’d like to introduce you to Bruce and Ebony Rae Vanderveer.

So, before we jump into specific questions about the business, why don’t you give us some details about you and your story.
Bruce: I started my music career as a multi-genre artist who auditioned for 13 record labels before getting signed to Morgan Creek/Polygram. From the beginning of my career, I was attracted to every genre of music because my mom listened to everything. So, here I am living in the slums in Brooklyn and my favorite artist is The Beatles. I taught himself to produce music when I was young and broke – I produced my landlord’s daughter in exchange for free rent! After moving to California from Brooklyn, I got a double production deal from Jimmy Jam and Terry Lewis’ Perspective Records/A&M Records. Then, I was signed to Sony as a songwriter and producer, but because my catalog was so diverse, it was difficult for the label to figure out what to do with me. Because I had yet to build a name for myself, people wanted to use my songs, but didn’t want me to get the credit yet, so I was a ghost producer for many years. I built InRage Entertainment because I wanted to create the music I wanted to, when I wanted to, on my own artists.

Ebony: I met my husband in the studio when I came in to record on a project he was producing. We’ve pretty much been in the studio together ever since. I’ve been singing since I was very young in church and got my degree in music from USC and had just worked in administration at USC for 4 years, so when he asked me to build the company with him, I was game. We make a great team. He produces and writes and I write for Sony Hong Kong, Korea Branch. He says what he wants to happen and I figure out how to make it happen.

Overall, has it been relatively smooth? If not, what were some of the struggles along the way?
Bruce: It was tough in the beginning finding qualified people who would work with our model toward the bigger vision. When I first started InRage, my primary investor passed away unexpectedly and it totally shook me. It was hard for me to bounce back after that. There are constant learning curves in the music industry. It’s a different animal today than when I first started out. Music a commercial for an artist’s brand and learning how to extend the artists’ career beyond the music isn’t always easy.

Ebony: One of my husband’s biggest attributes is his ability to “stay on the path”. (He always uses that phrase.) Despite having small resources, in the beginning, personnel changes and some people really getting it, we have continued to move forward. It’s that commitment to persistence that is paying off. There’s a popular Scripture that says “Do not despise small beginnings…” It’s the small victories every day that leads to the big, attention-getting victories.

Please tell us about InRage Entertainment.
Ebony: InRage Entertainment is a family of multi-genre artists. Our mission is to create a foundation to give artists the ability to express themselves in new ways through music, film, television, technology, fashion and really a future platform that’s created. We’re not just a record label or entertainment company. We develop talent like labels used to do in the days of Motown, but we also consider our artists and team to be family– right down to the BBQs and Thai dinners with everyone squeezed around the kitchen table in mismatched chairs. Unlike many emerging music labels, we house every genre. We have singer-songwriters, a country artist, straight-ahead pop and urban acts. Automatic produces every genre and I write with all of our artists so we get to be creative with our artists, too. We have the artists who are signed to us, but Automatic and I also write and produce for independent artists as well.

Bruce: We’re doing it all! We have plans in the works for app development and we’re currently working towards acquiring the rights to a well known graphic novel so that we can turn it into a film. I’m proud of our diversity and our goals of creating new hybrids of music and trends. We embrace our differences.

If you had to go back in time and start over, would you have done anything differently?
Bruce: I believe everything happened the way it was supposed to happen. It’s all been a learning experience. I guess I could’ve been more on top of my social media game, but hey, we’re always growing, always learning.

Ebony: I would have been more open to moving forward without having everything in place. I used to look at what we didn’t have and say “We can’t do that because we need more money or we don’t have enough room.”, but now I approach things thinking “How can we get this done with what we have?” Belief is probably the most important component in success. I get that now.

Bruce: Sometimes, you just have to leap! 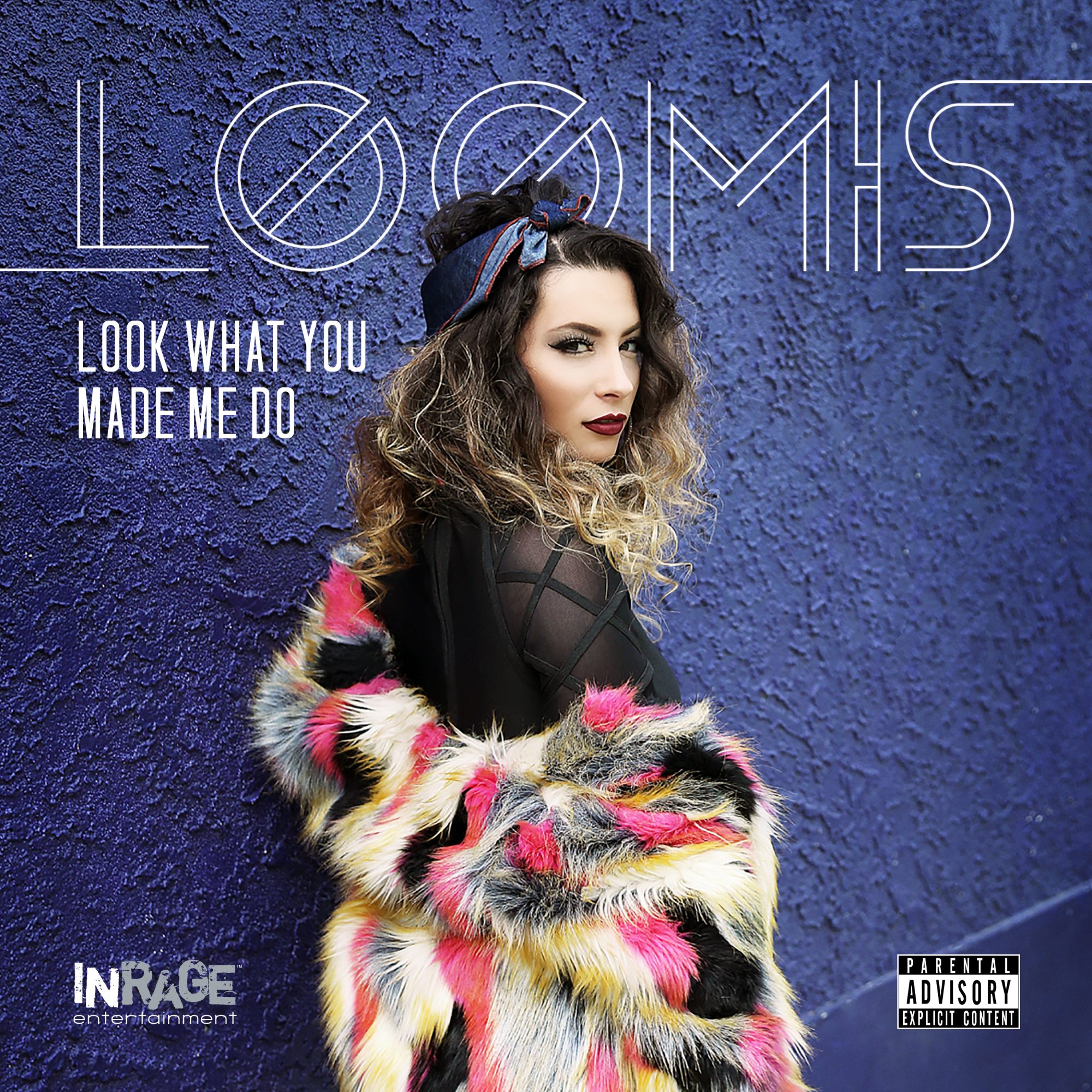 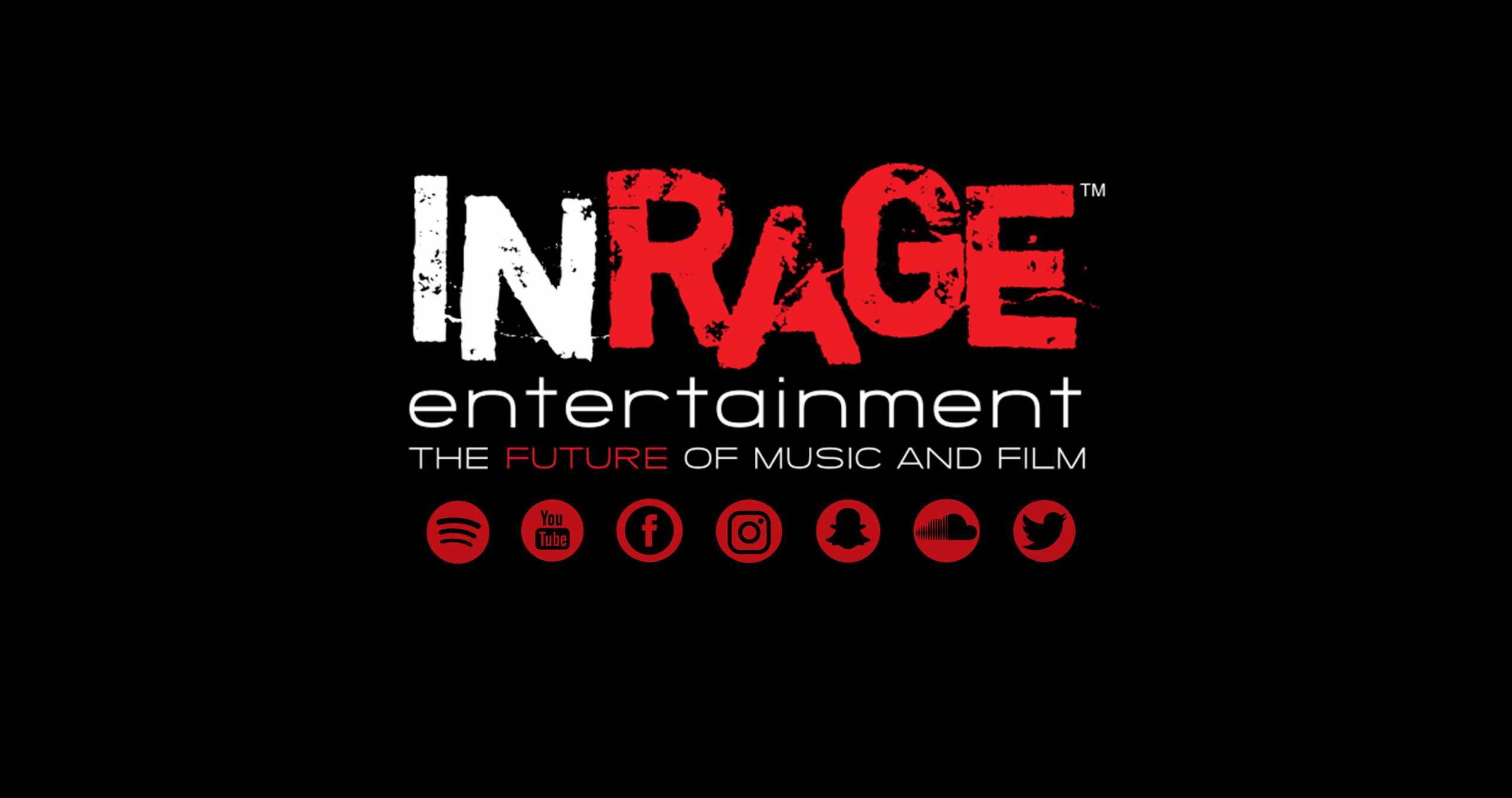 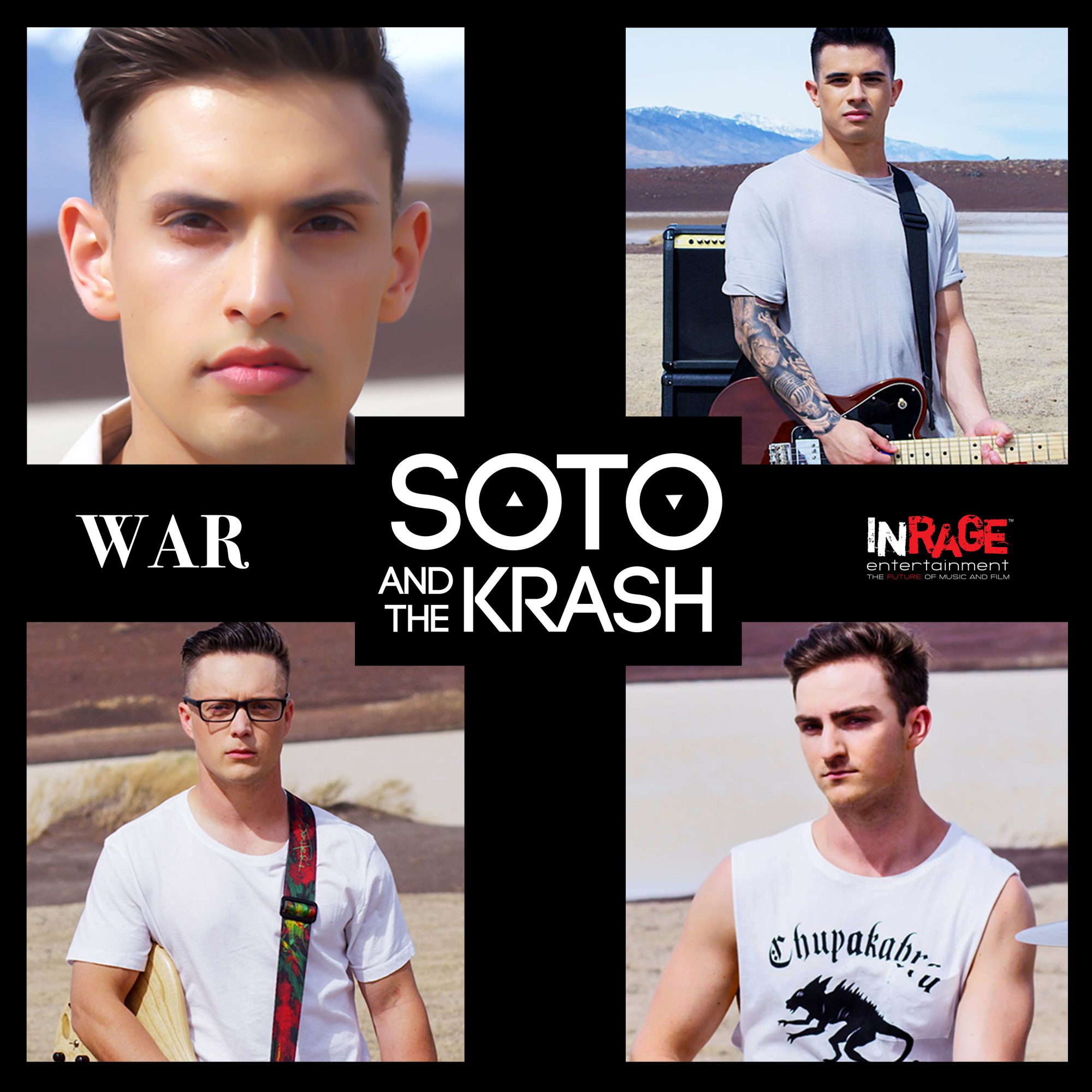