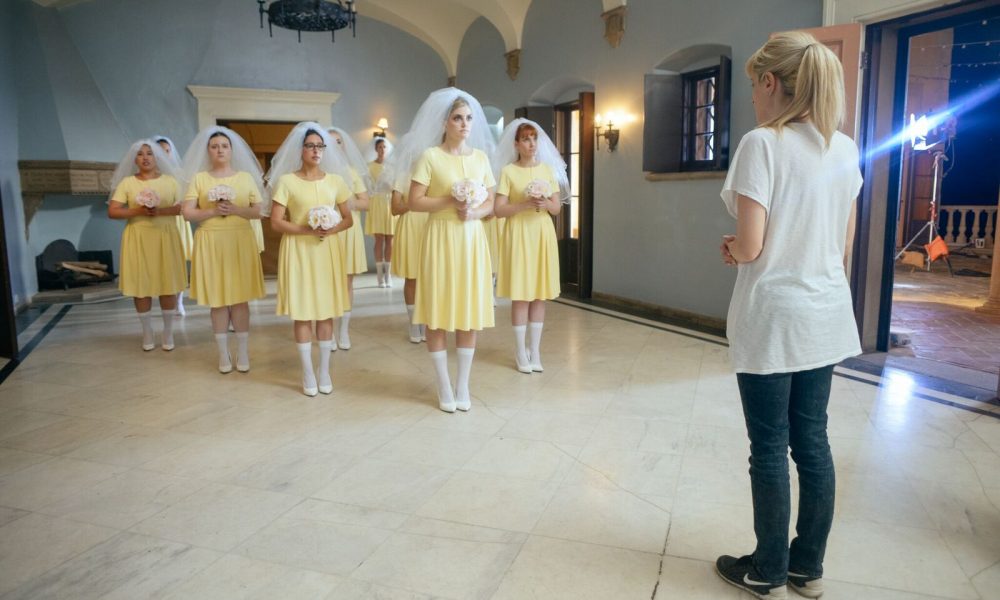 Today we’d like to introduce you to Oran Zegman.

Oran, before we jump into specific questions about your work, why don’t you give us some details about you and your story.
I was born and raised in Tel-Aviv, Israel, and as a kid, I wanted to become an actor. For my third birthday, I asked my parents for a stage(!). Luckily, they were always the biggest supporters of my dreams, so they built one in my room (and it took over two-thirds of it). In Israel, I graduated from Beit Zvi, school of the performing arts and acted in TV shows, films and plays. Only in my late 20s, after I took a 4-week filmmaking workshop at NYFA in New York, did I realize I wanted to write and direct. That summer, making my very first short film was a game-changer for me. As an actor, I never had the Hollywood dream, but as a director, I wanted to make it big. And this is why I applied to AFI and moved to the other side of the world, LA.

I always wanted to make a musical film but never thought I’d have the guts (and funds) to make it as a student. But along with a crazy talented group of people, we made “Marriage Material, the Musical” happen! (shout out to my core team: Maor Azran, Charlie Cole, Ben Zeadman, Brittany Ingram and Marc Sedaka). It was the first MUSICAL made at AFI. It was a FINALIST at the 2019 Student Academy Awards, and recently Fox Searchlight acquired it. Thanks to this short I got repped by Industry Entertainment and WME and started to work on a few exciting projects.

Has it been a smooth road?
I’m one who always had to work hard. It’s not easy to make your art into a paycheck, but I’m happy with my journey and thankful for my late blooming… If everything went smoothly for me as an actress, I may never have sought a different dream and would not be doing this interview today. Every struggle makes you dream bigger. It’s like writing, you always rewrite a better draft after a shitty one. Wow. Can I be more cliché?!

Oh, and definitely my biggest struggle was moving to the US from Israel. It took more than a minute to bridge the cultural differences. When I came to AFI, I truly hoped that people would still like me despite my intense ‘Israeliness’ and Chutzpa. Coming from a country like mine, which is under a constant existential threat- it shapes you differently. You fight to survive. I needed to learn how to trust more and how to let go. Thank god for AFI. Every drama (and god knows there WERE dramas) made me a better team player.

Please tell us more about your work. What do you do? What do you specialize in? What sets you apart from competition?
I guess that the thing I do best is finding the comedic element in dark, often tragic themes. I want to create entertaining movies that leave a deep social commentary. I believe that the best way to deliver a message is through laughter, and this is the kind of films I wish to make. Even though I’d like to direct heartfelt dramas one day, I can say that comedy is my happy place, and forte. One of my professors at AFI told me I shouldn’t do a musical as my thesis because it will title me as only a director of musicals. Well, if you had put a gun to my head and forced me to only direct films like Rocketman, Cabaret or Little Shop Of Horror, I would have taken it in a heartbeat!

What probably sets me apart from others is my origins… 1/4 Greek, 1/4 Czech, 1/2 Polish, born & raised in Israel…that mix makes helluva stories…

Is our city a good place to do what you do?
To me, LA was a love at first sight. I remember the first time (in my adult life) that I visit LA. Driving through all the historical lots of Disney, Universal and WB. I couldn’t feel more inspired and I knew I’m going to move here one day. We live in a city of dreamers, which makes it both hard and magical. It’s hard because everyone wants EXACTLY what you want. But when everyone sits in coffee shops, working on a script that might be the next big hit, somehow it feels like we’re all even. We all have a chance.

Coming to LA from such a far country like mine, Israel, you can easily feel lost. Thank to my AFI family, I never had this feeling because I moved here directly to grad school, so that was a ‘soft-landing’. AFI gave me not only education but more importantly, a community. So I never recommend anyone to relocate to LA without a plan. Signing up for school or even just for a short course (mainly for actors) is just a better way to start. LA can be a lonely place. You want to surround yourself with dreamers like you 🙂 And with a dog! Adopt a friend! 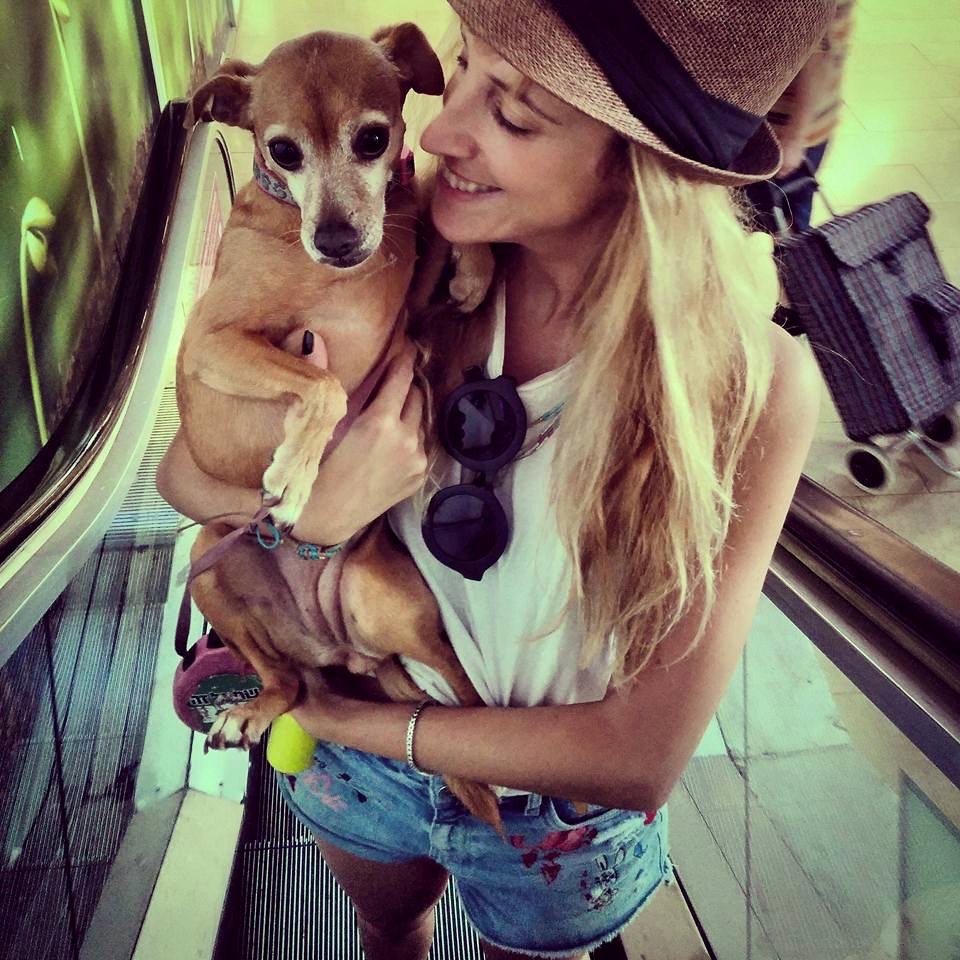 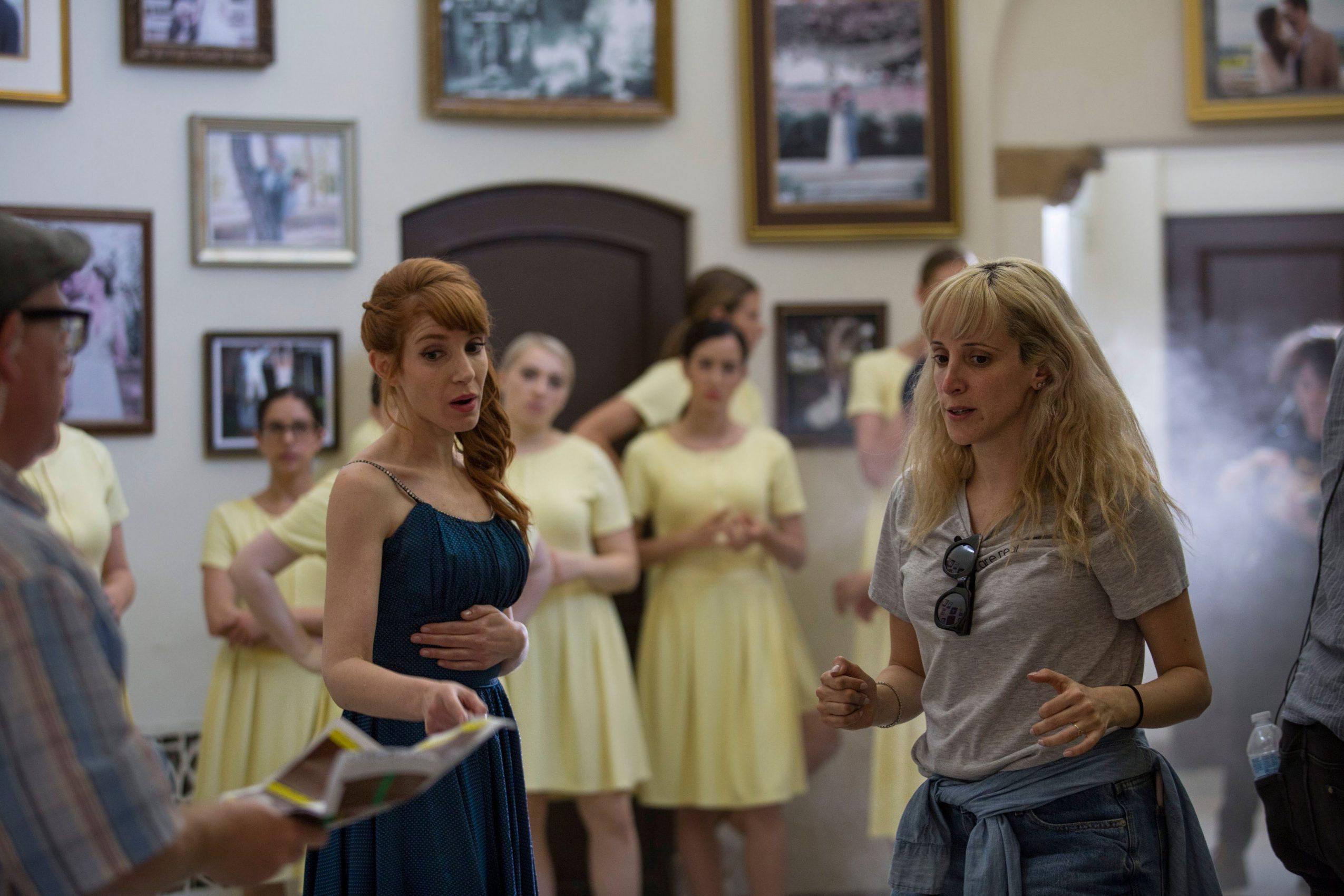 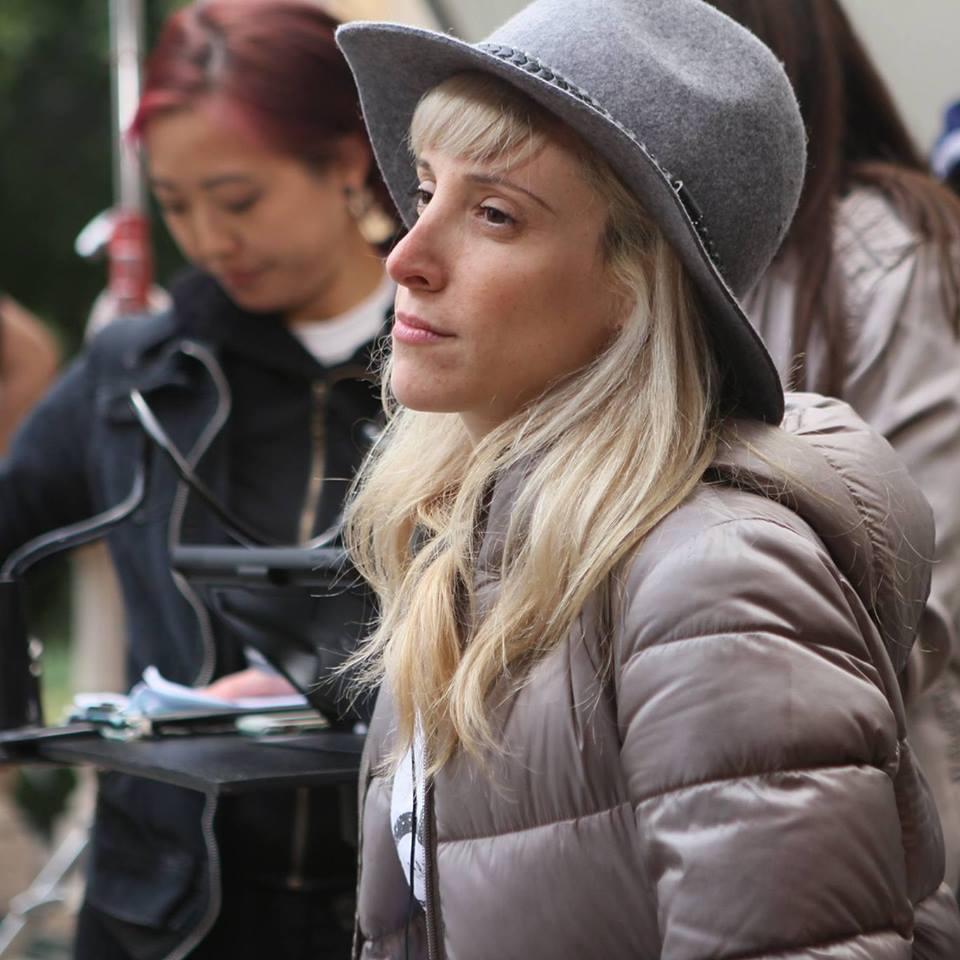 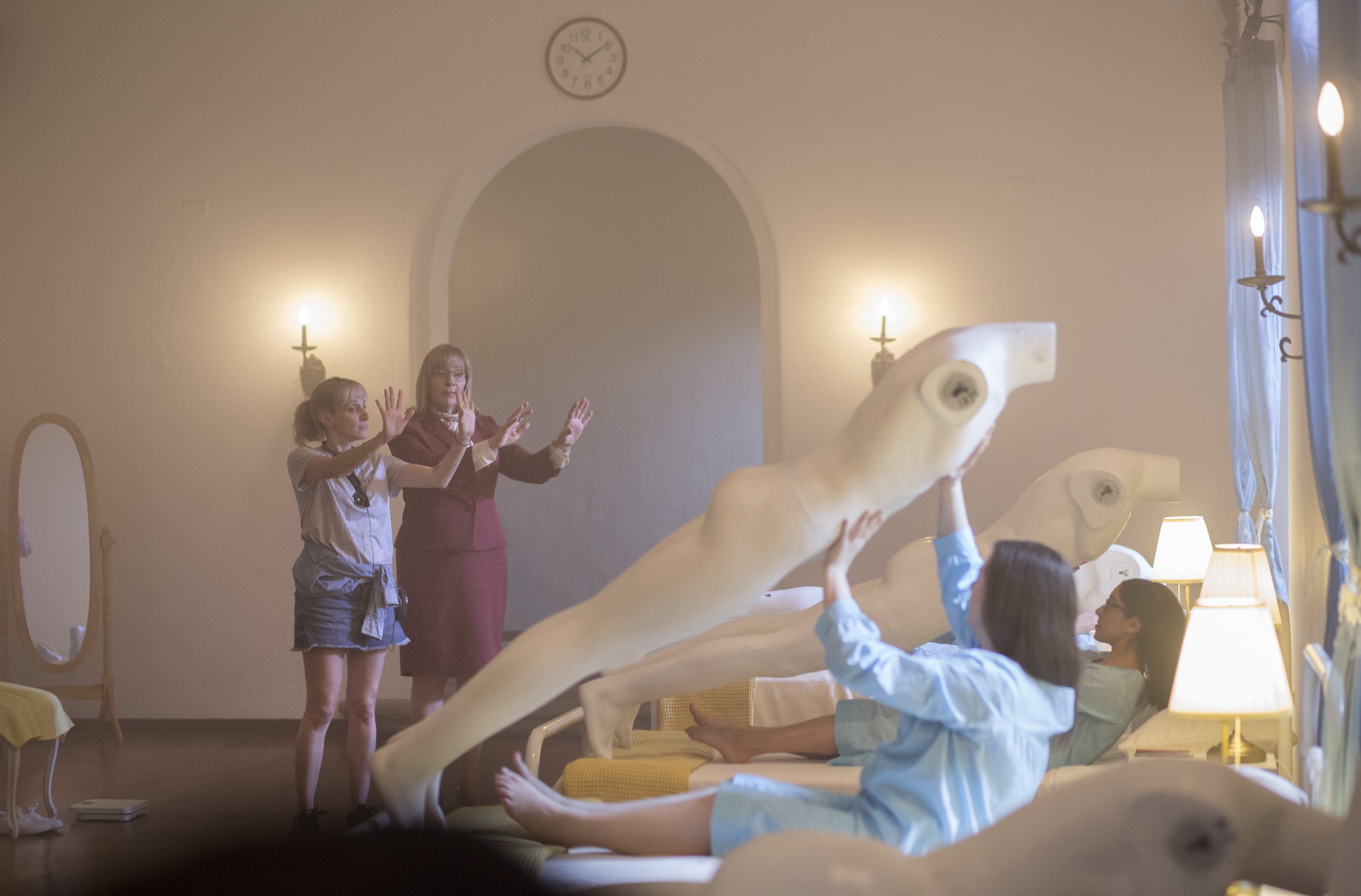 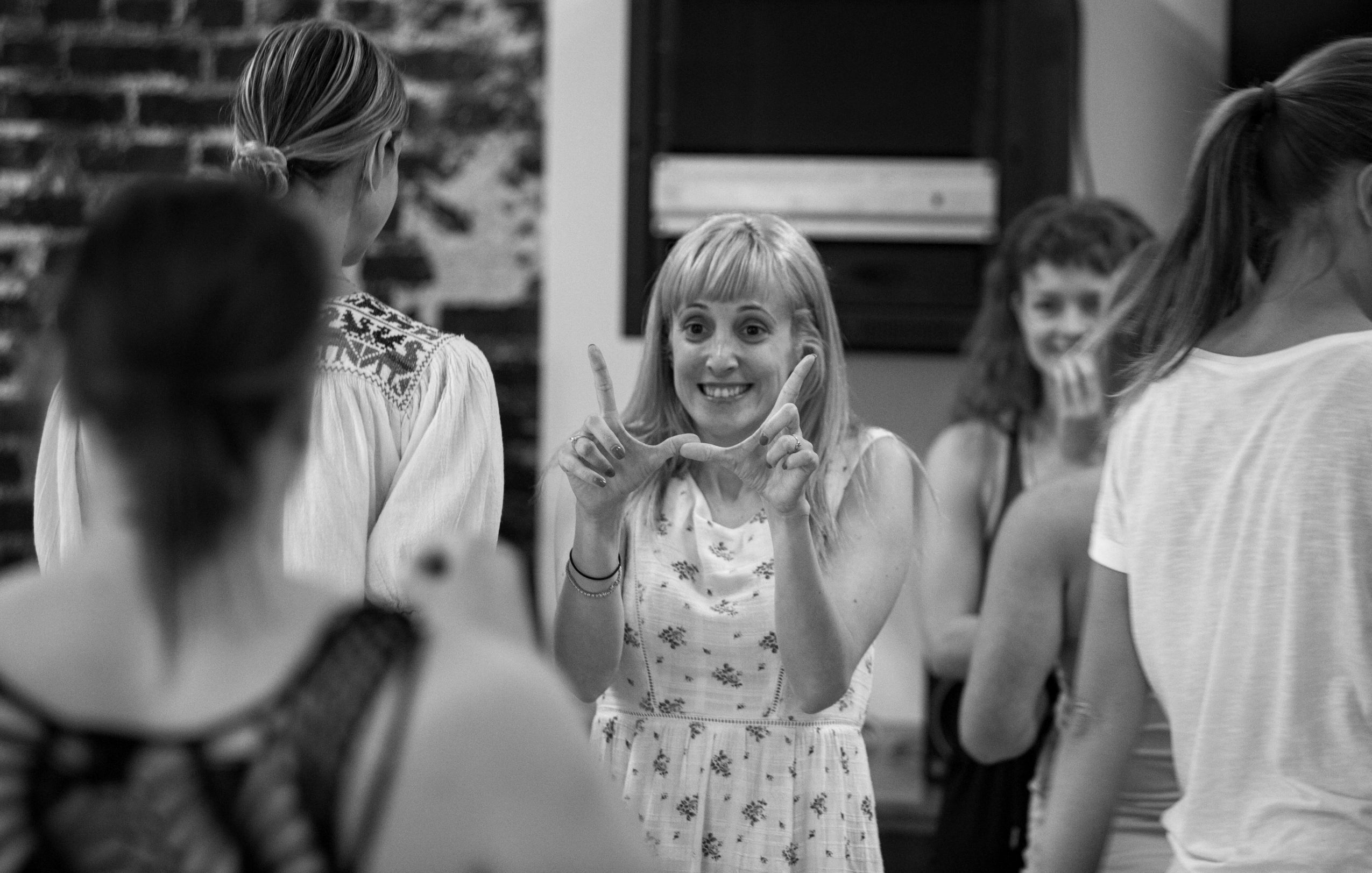 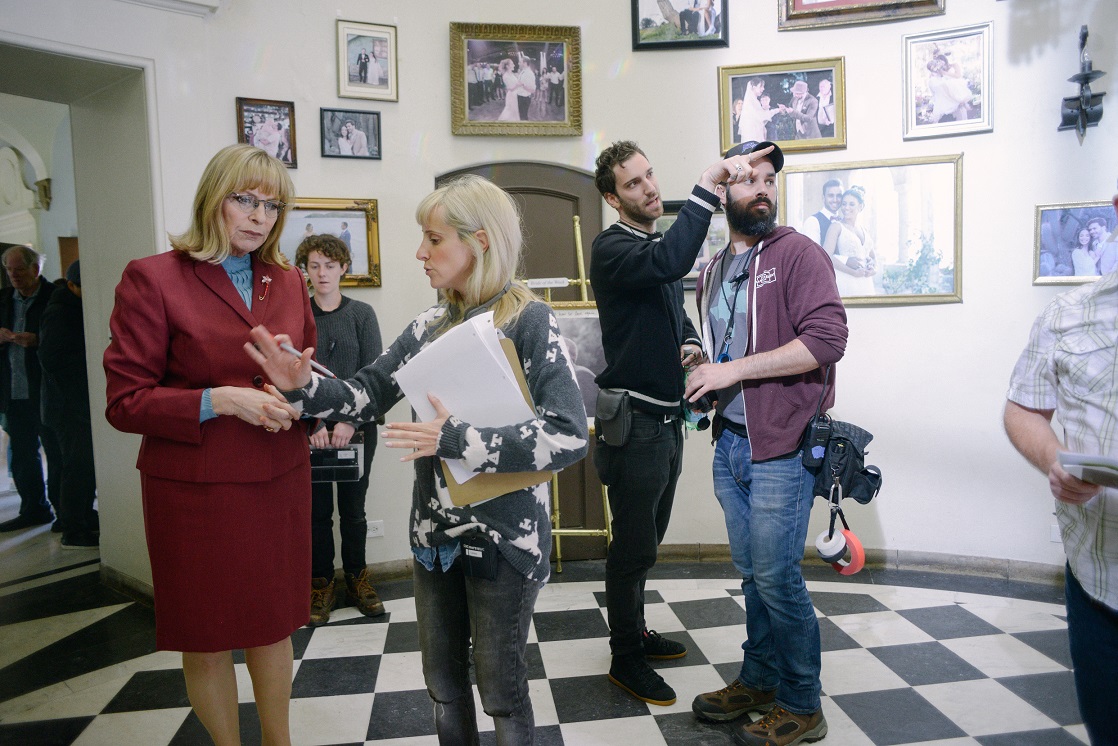 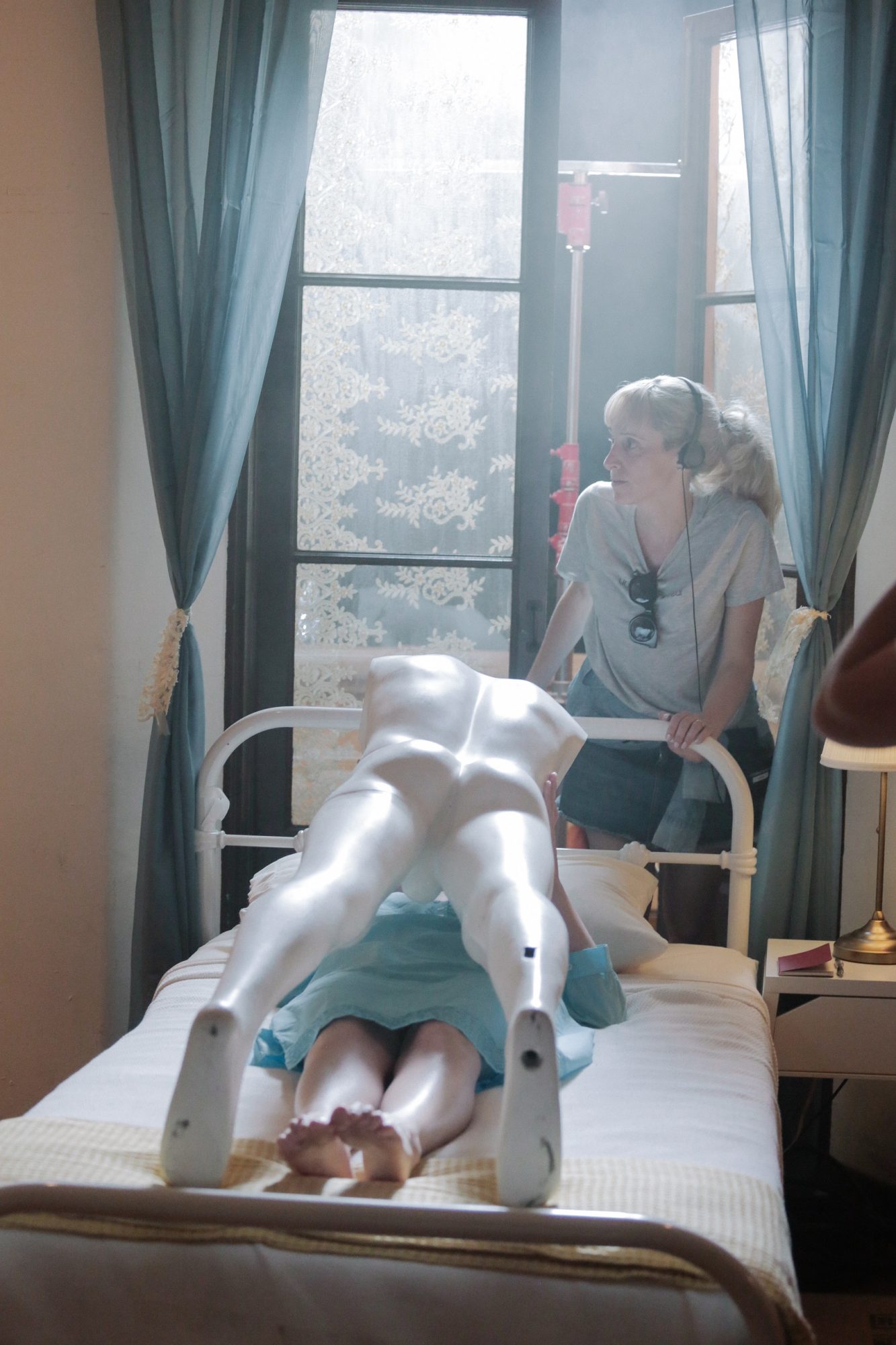