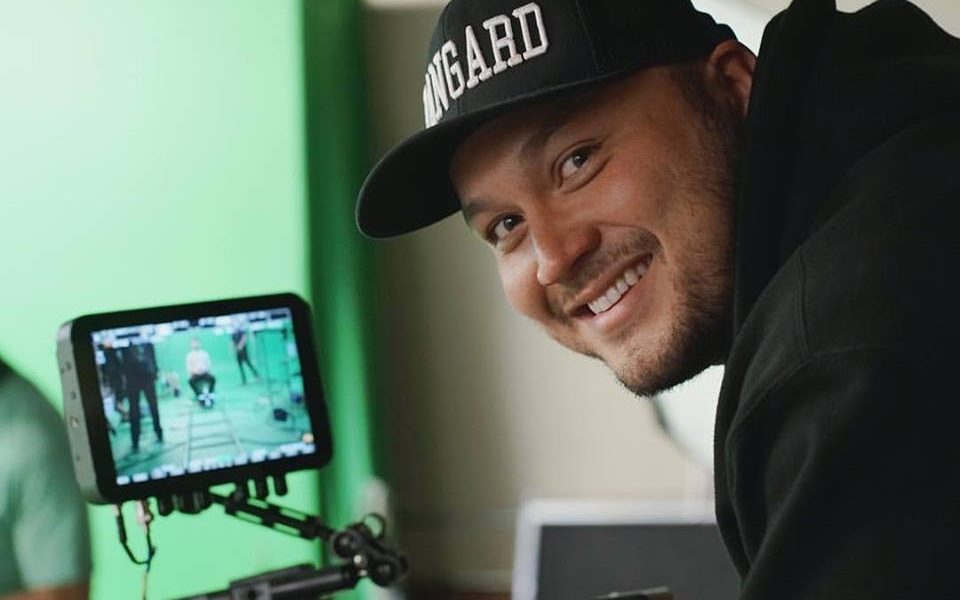 Today we’d like to introduce you to Van White.

Van, can you briefly walk us through your story – how you started and how you got to where you are today.
I couldn’t be where I am today without the love and support of my family, friends, and peers. I was born to an American father and a Korean Mother. Life as a mixed kid was tough at times, but I always thought I was special to come from two worlds. My two sisters, Christine and Heather, thought so too. I grew up playing sports as well as being involved in the local arts scene, specifically musical theatre. Growing up as a military brat, we moved around a lot, so it was hard to make friends. Watching movies helped me not to feel so alone and I was able to grow an imagination beyond the real world where anything was possible. When my father left the military and we landed in Louisiana to start the next chapter of our lives. While growing up I was playing football in the fall and performing in the school’s musical in the spring. To some of my southern friends, this was not normal, but to me, it was a perfect balance of who I was and am still today. This love of sports and the arts took me to Northwestern State University in Natchitoches, LA, where I received a musical theatre scholarship and after four phenomenal years of theatre, higher education, fraternity life (Pi Kappa Phi – beta omicron chapter), and the college experience, I walked away with a B.S.A. degree in Theatre. Funny story is I missed my graduation because I was already working in the movies. Back up, I forgot to mention the reason I pursued theatre is because I thought some of the best actors in the cinema came from a theatre background and I wanted to do the same thing.

Well the summer before my senior year, as luck would have it, a movie came to my town and were asking for interns. Me and my friend rushed to the call and although we didn’t receive a dime it was the best unpaid two weeks of my life. That film was called, “The Year Without a Santa Claus.” When my senior year started and NSU I couldn’t wait till it was over so I could find my way back on a movie set and wouldn’t you know it, I got a call in my last spring semester of college to work on another film that was coming to town, Scott Cooper’s, “For Sale By Owner.” After college, a group of friends and I moved into a spot together in Shreveport, LA where we all started hustling film work which was rapidly growing in Louisiana. We figured why to go to New York or Los Angeles when we can stay here and be a big fish in a small pond. After two years of hustling multiple gigs working as an actor, stuntman, production assistant, locations scout, even wrap party planners, and more, I decided it was time to hit the road and try out Hollywood. I literally packed up everything I owned into my little SUV and worked my last two weeks on the movie, “The Expendables, ” in New Orleans and said goodbye to the place I called home for the last 18 years of my life.

As soon as I touched down in L.A. on July 10th, 2009, I didn’t waste any time. I got work right away on the paramount studios’ lot, warner bros studios a lot and a few bar jobs. My crazy cool life moved pretty fast and after ten years or so in L.A. I have accumulated an abundance of work on and off the set which led me to create Vangard Studios, Inc. with my partner Alan Feldstein. Nowadays I work as a producer, actor, director, writer, and stunt coordinator as well as running and indie studio in NoHo. I always tell people I’ve failed more than I’ve succeeded and to not be so worried all the time. Always surround your self with people who encourage and support your dreams and know that you are never alone. Also, you need to get out every once in a while and experience the amazing world we call home. Thank you.

We’re always bombarded by how great it is to pursue your passion, etc – but we’ve spoken with enough people to know that it’s not always easy. Overall, would you say things have been easy for you?
Life is always going to be a struggle. That’s what makes it all worth it. Specifically for me, it was always a struggle to organize my life in L.A. From holding down multiple jobs, going out for auditions, paying the bills, and trying to have a life outside of it all. I’m not saying I got that figured all out yet, but the best lesson I got from it was that you should never have to feel alone in your struggles. Find others who need you as much as you need them and help support each others’ dreams and goals. You can never make it in this crazy cool thing called life by being alone.

Please tell us about your business.
Vangard Studios’ business is helping as many indie creatives and filmmakers as we can with our resources and experiences in this entertainment business. We help facilitate the needs of those looking for a location to shoot in or the need for production offices. One of the jobs I do outside of the studio is Line Producing and that’s putting together budgets for treatments and or scripts. One line item that always seems to be the most expensive is locations. Vangard tries to help those indie filmmakers who are on a tight budget and work with them to help make their dreams into a reality. Small budgets for big production values.

So, what’s next? Any big plans?
As an individual, my plans for the future are to continue to pursue my dreams of making films both in front and behind the camera. To work with trail blazing creatives and studios to keep pushing boundaries of new and unique stories from the script to the screen for all to experience.

As Vangard Studios, our plans for the future are to help continue to be a beacon for those indie filmmakers and to continue to support those trying to fight for their art to come to life in the most affordable way that they can. Also, we’d like to expand and perhaps get some land to make a back lot. 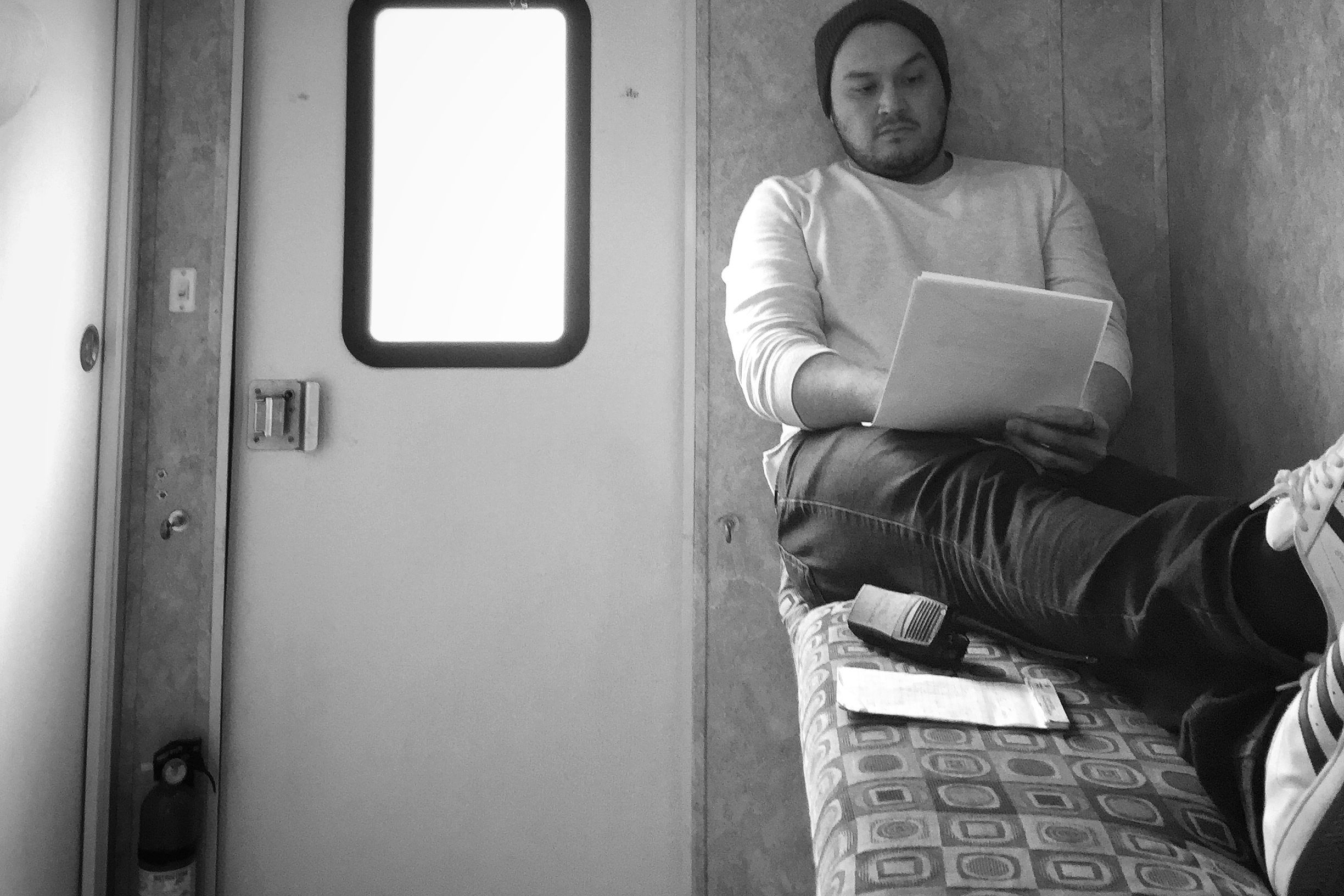 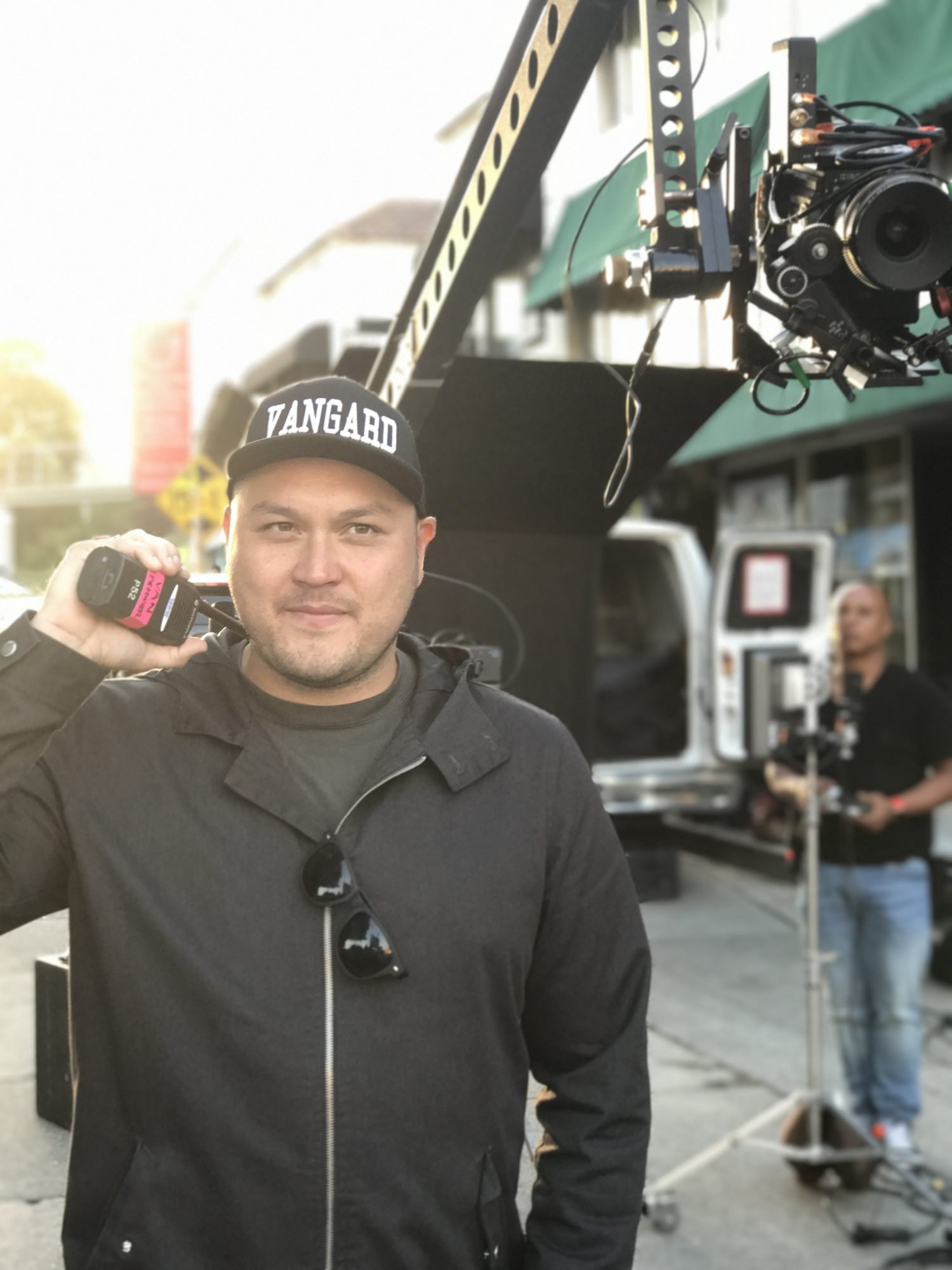 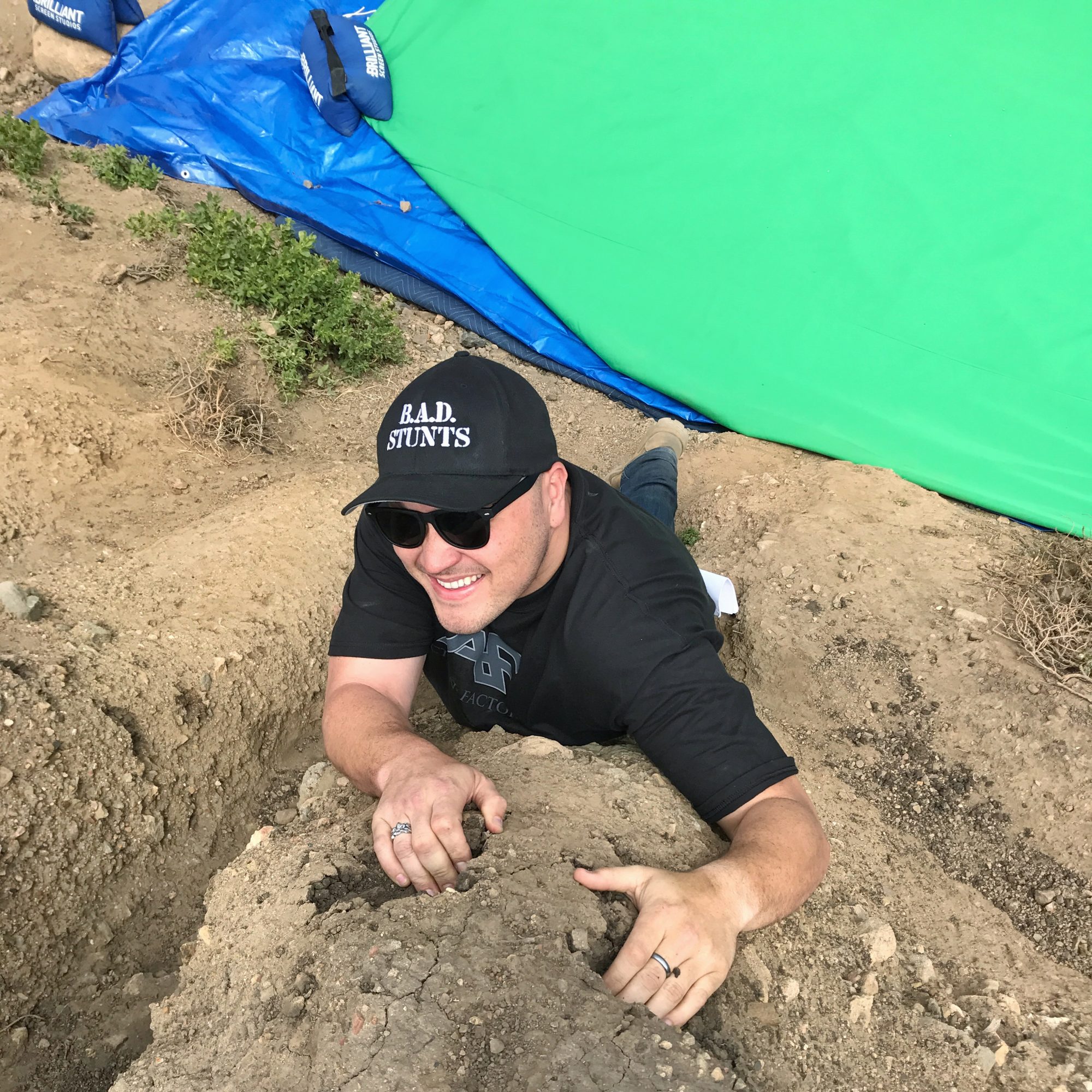 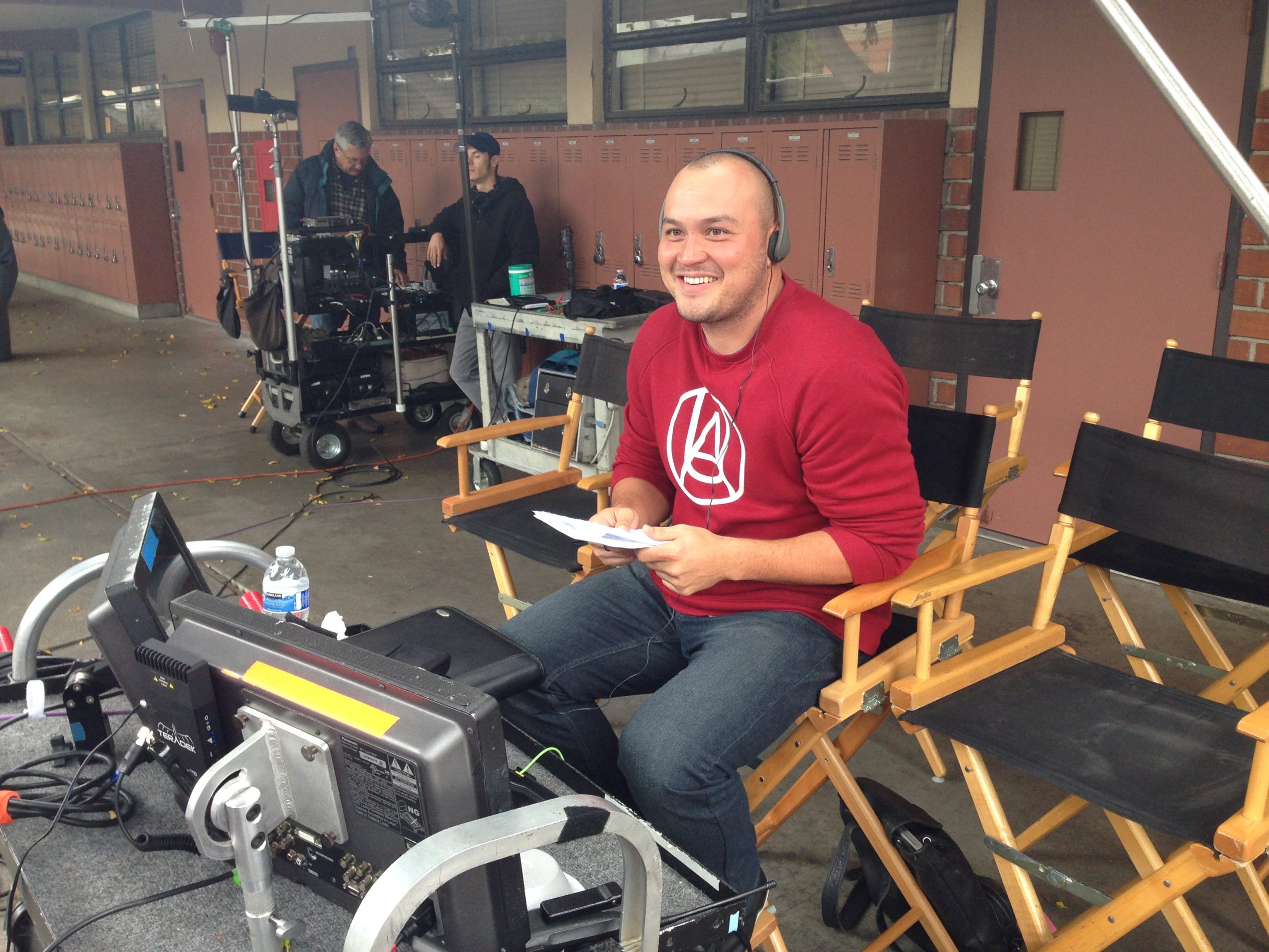 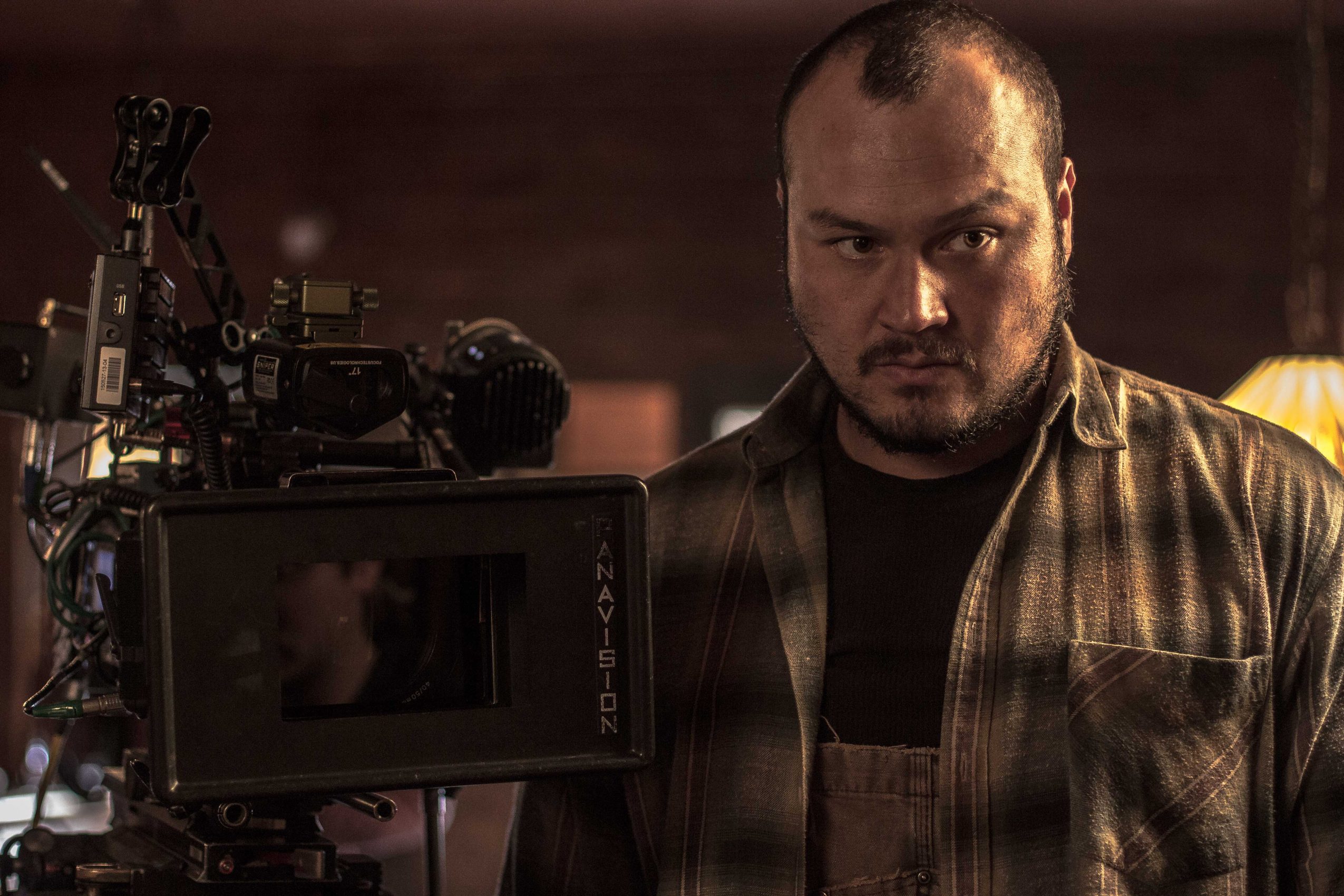 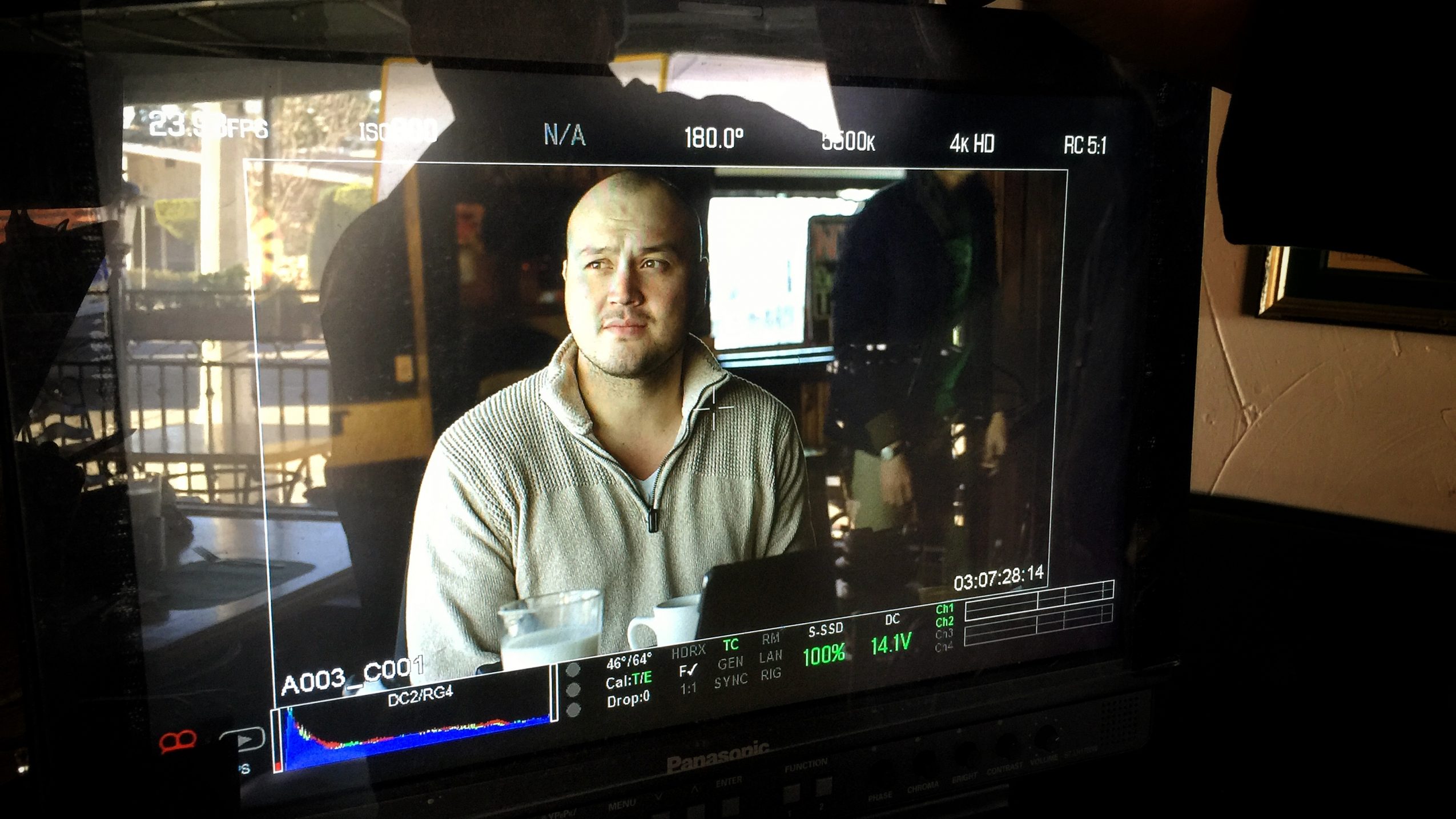 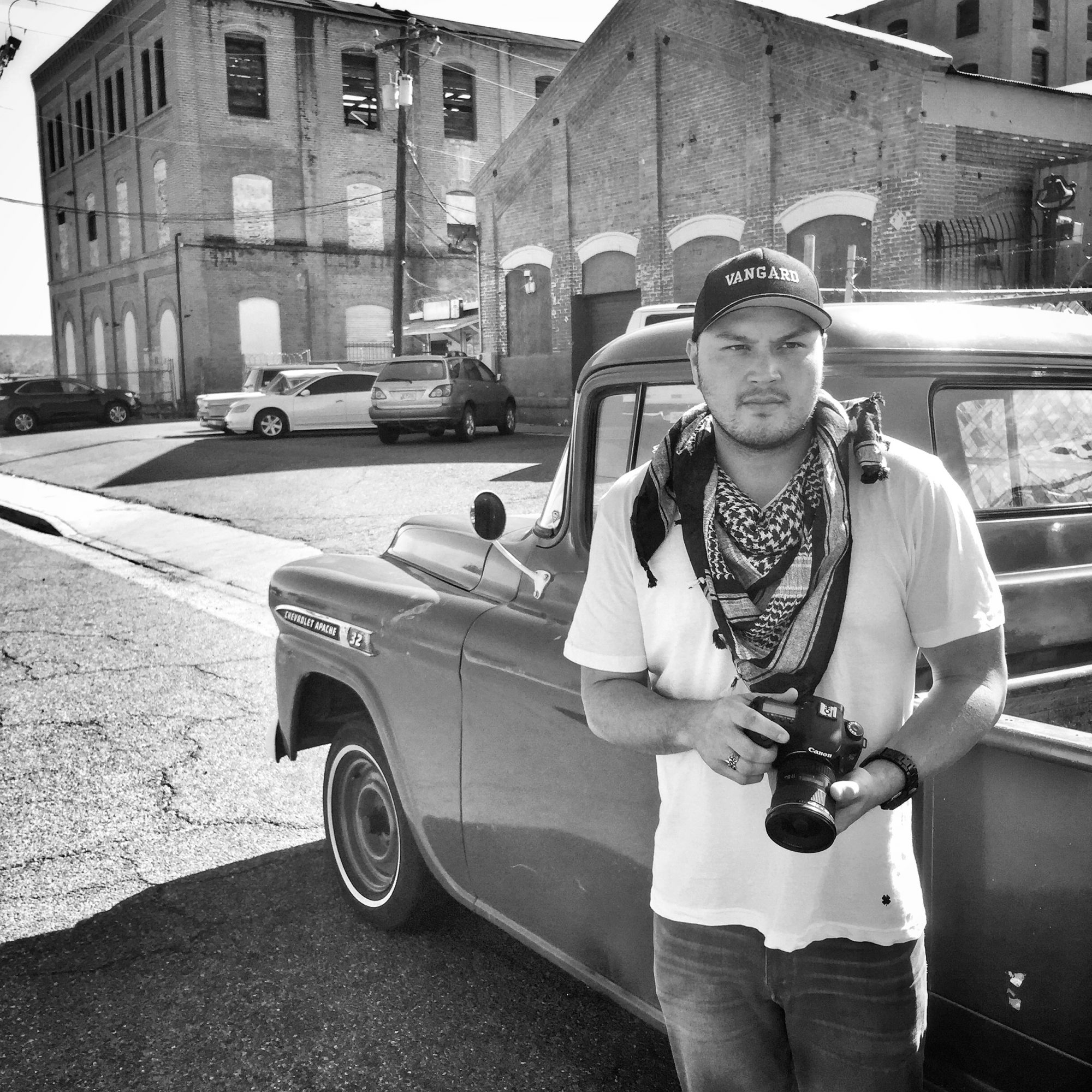 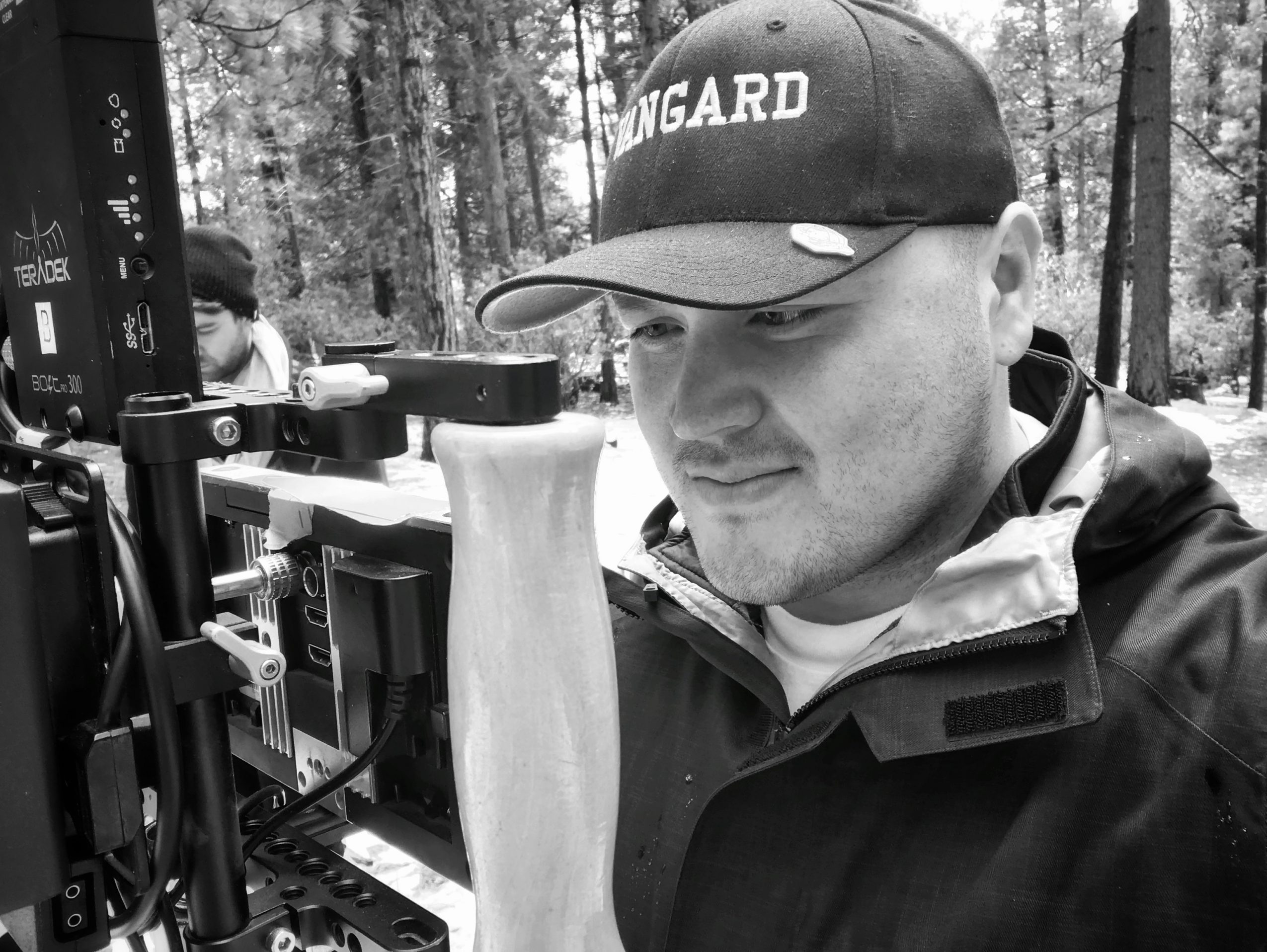