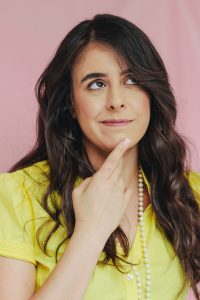 Today we’d like to introduce you to Valerie Vasilas.

Valerie, please share your story with us. How did you get to where you are today?
I originally wanted to be a professional clarinet player when I grew up, I wanted to be in the orchestras that recorded movie soundtracks. I eventually found my way into theatre, and while creating my thesis performance project in college, I thought that I had stumbled upon a unique concept called unscripted theatre. I thought I was a genius! Then my friend told me that no, my idea is not original, and that it is called improv, and that I should try it because I’d be good at it.

A few years into performing improv in Phoenix, I got some pretty big ideas and moved to LA thinking I would be a professional improvisor. I figured out that I wasn’t going to get there, and decided that I wanted to start making stuff. I had a bunch of ideas just floating around in my head, and I didn’t know how to get them out. One of my friends out here taught me how to write a sketch. After that, I just started writing and writing and writing, and then when I wanted to make these scripts into digital sketches I figured out what all was needed, started planning and coordinating and have been non-stop ever since.

A lot of what I’ve been doing has been a result of having been self-taught; I want to do something and then I figure out how to do it. I’m hoping that I’ll be able to finesse these skills and build up a body of work that will turn into a career. In the meantime, I’ll just keep making stuff!

We’re always bombarded by how great it is to pursue your passion, etc – but we’ve spoken with enough people to know that it’s not always easy. Overall, would you say things have been easy for you?
Does anyone ever answer that their experience has been smooth?

I mean, I didn’t see myself being where I am today: I wanted to create a theatre ensemble that would produce original work, I wanted to travel the world and teach improv. I wanted (and I still very much want!) to be friends with Julie Taymor. I fell into where I am- writing and producing comedy- because it was something that I wanted to do for myself. I had an internal struggle but I learned to stop being so stubborn and give in to what I was creating for myself.

Being financially sound in LA is definitely a thing. LA is expensive! And a lot of what I produce is self-funded. It’s worth it but there’s always that self-doubt in my head that says, “Are you sure? Are you SURE you’re sure?” and I have to push through that and just do it.

Navigating the industry is a skill in and of itself.

And then there’s always that self-doubting voice in my head. My family loves and supports me now, but when I first moved out here the first few years were a barrage of, “Why are you doing this?” “What if you fail?” “Are you good enough?” Every now and then those questions come back, It’s definitely not a unique experience for artists. Self-doubt is part of the risk of making something new! You gotta push through it and GO.

Sometimes I’ll ask myself, “What would Julie Taymor do (if she did comedy)?” and I’ll just do the thing I wanted to do.

We’d love to hear more about your work.
I’m a writer and producer! I write comedy and I make things! I make things happen! I get shit done.

Aesthetically, I tend to get physical and visual with my own work. When I was studying theatre in college I specialized in physical theatre (clown, mime, Commedia) and it naturally finds its’ way into what I do. It’s rare that you’ll see something of mine that focuses on wordplay alone.

I also make a lot of the things you see in my stage sketches, so you’ll see masks, puppets, or a papier-mache unfertilized egg costume.

On the production side, I’ll find subtle ways I can put a quick little visual joke in there. I’ve been told multiple times that I’m “thorough” when it comes to producing, so that’s awesome.

Currently, I’m on a house sketch team at the Pack Theater. We’re Moonshot! We put up a new half-hour sketch show on the first Sunday of the month. We’re in our second season at the theater, and I love the work that we do. I think I can speak for the group when I say that we like to push ourselves to create a bold, solid show every month. I love working with an ensemble of people that enjoy collaborating on making something new every month. We’ve become a great group of friends.

I’m grateful for everything that’s come my way! I’m encouraged to keep pushing myself to write and create so that hopefully I’ll be prepared for when the right opportunities come along.

What were you like growing up?
When I was growing up I had a huge imagination and I would try to figure out how to get things out of my head and into the real world. I remember being like, four and wanting to be a superhero, so I would spend time alone in my room, focusing on, like, a toy, and trying to put energy into it so that I could move it.

I was interested in cartoons, I think because they were always telling stories that were larger than life. I would write my own stories, and then draw scenes from what I wrote, so I could really visualize what I was writing for myself.

I loved playing sports even though I wasn’t great at most of them. I loved reading and I loved making birthday cakes for friends to take to school.

I was never the popular kid. I didn’t want to fit in (“conform” is what I would say). I questioned everything because I wanted to stay true to myself. I did my own thing. Sometimes that would isolate me from other kids, but then the friends I’d eventually make would be more genuine and long-lasting.

Because I questioned everything, I was also the rebel in the family. I got good grades but I was always pissing everyone off. 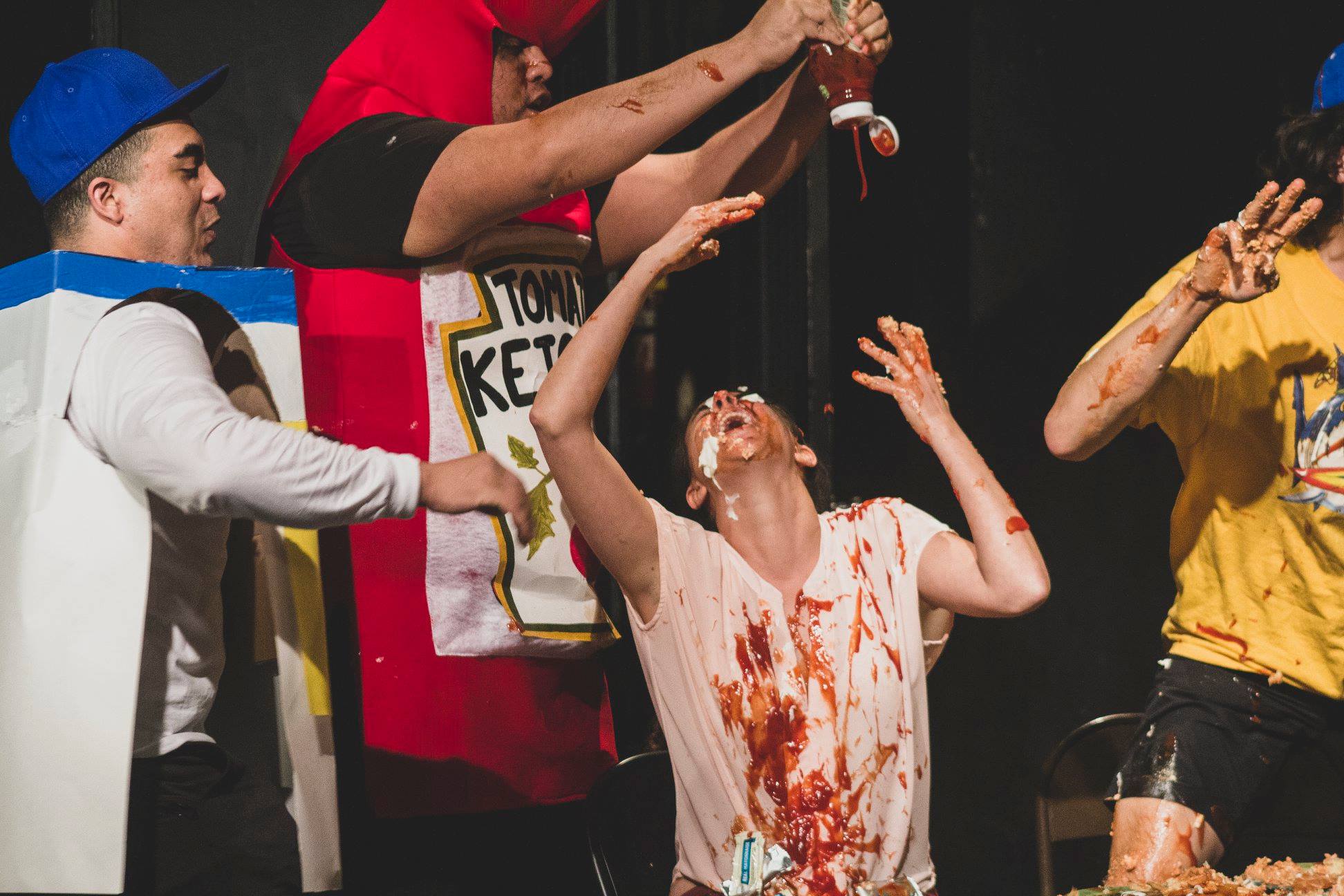 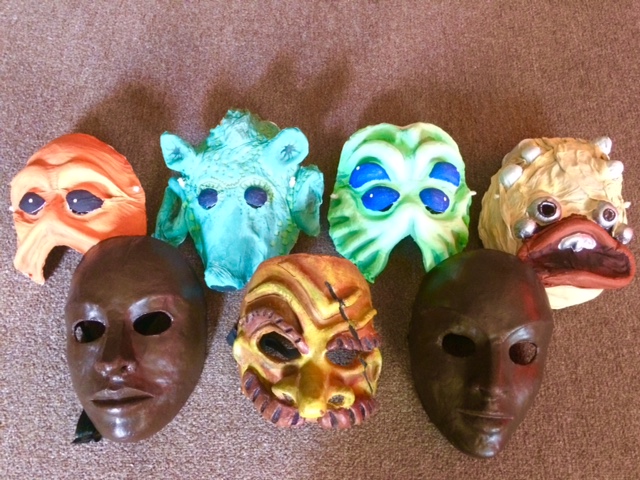 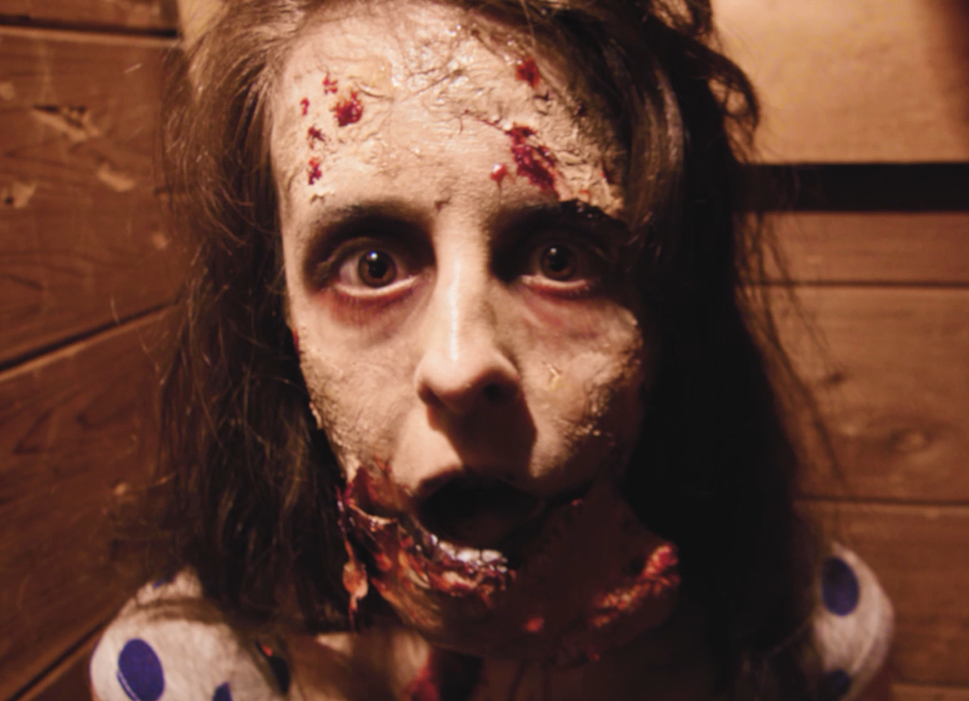 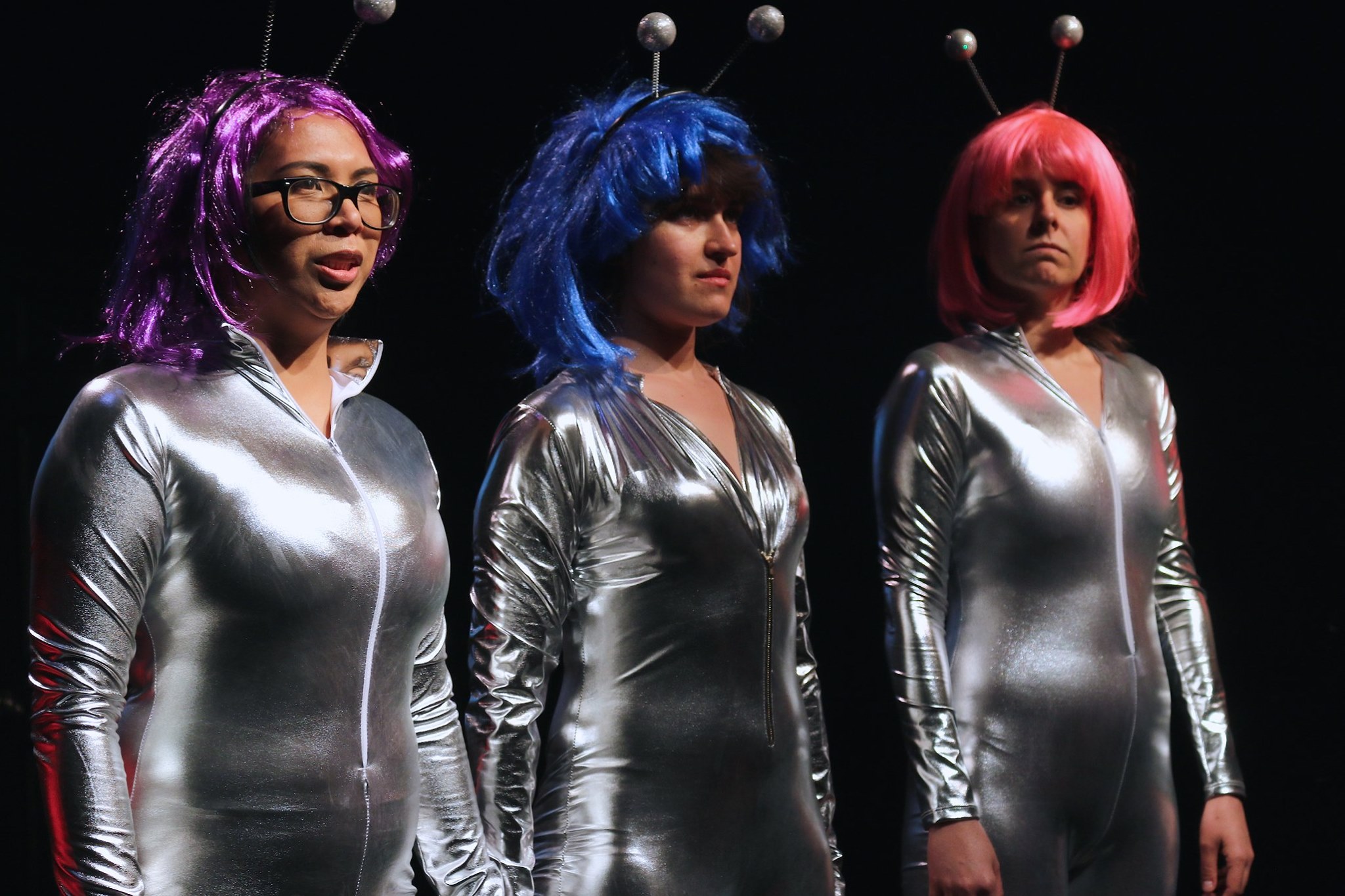 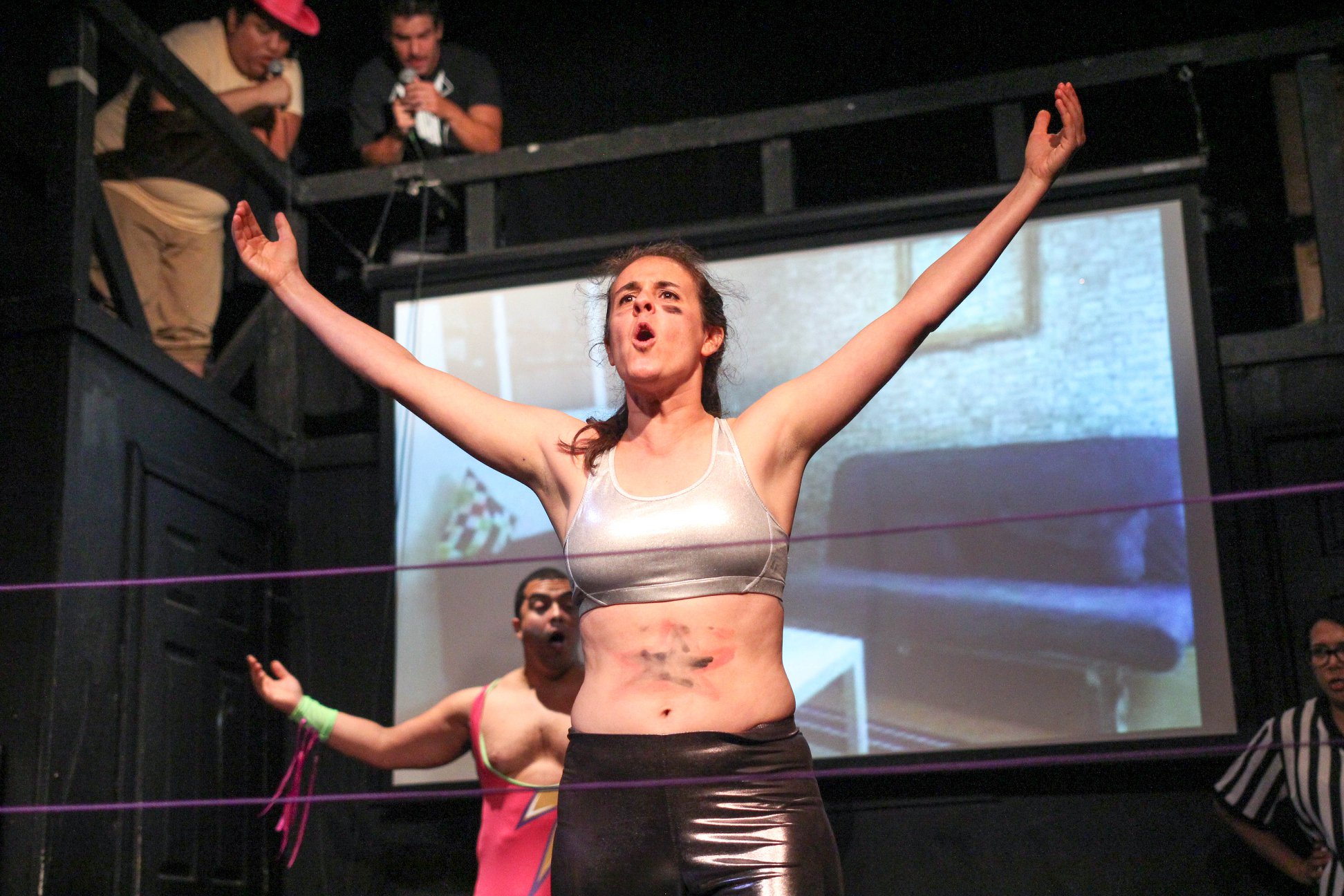 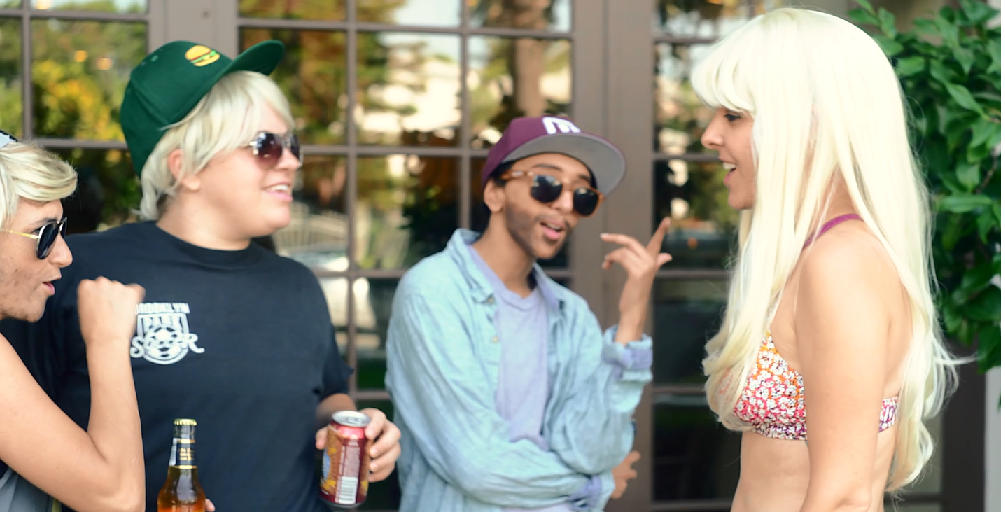 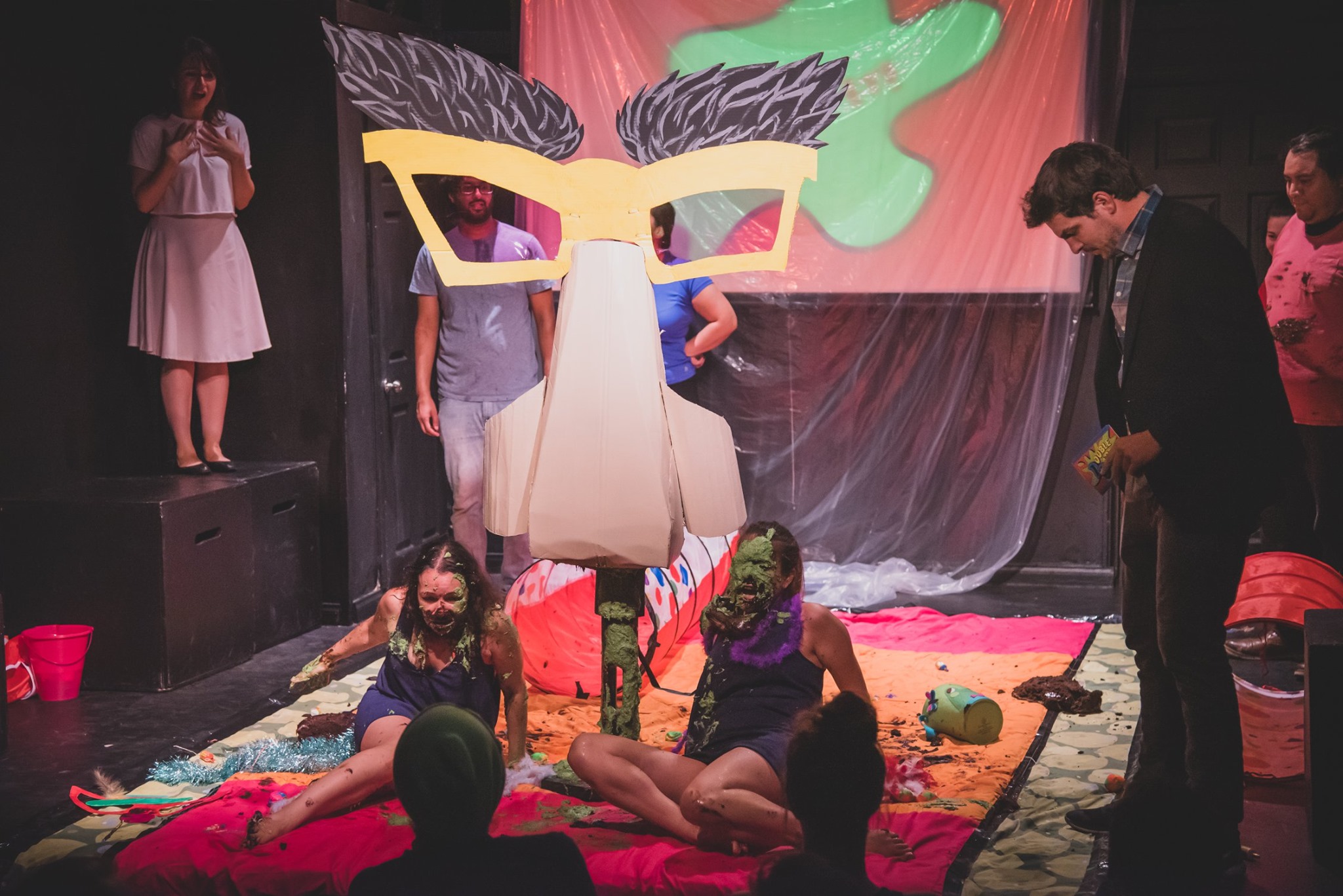 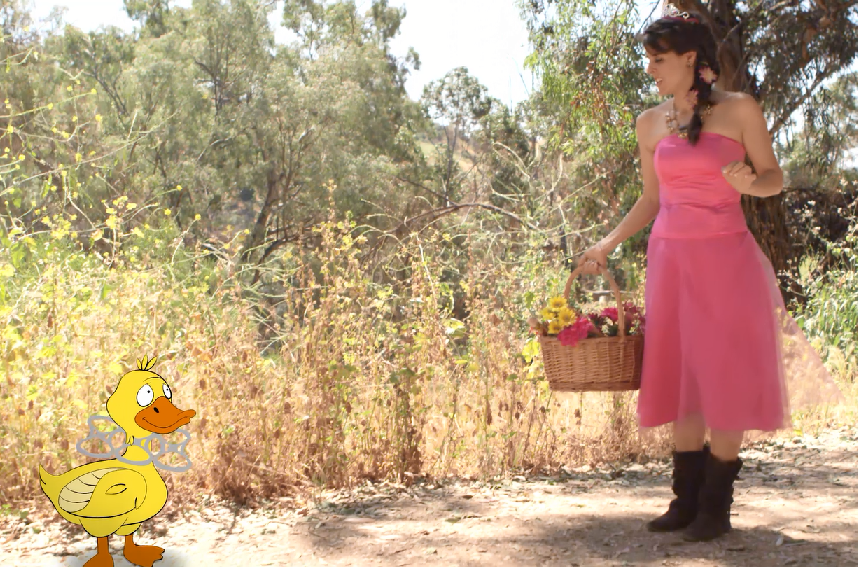