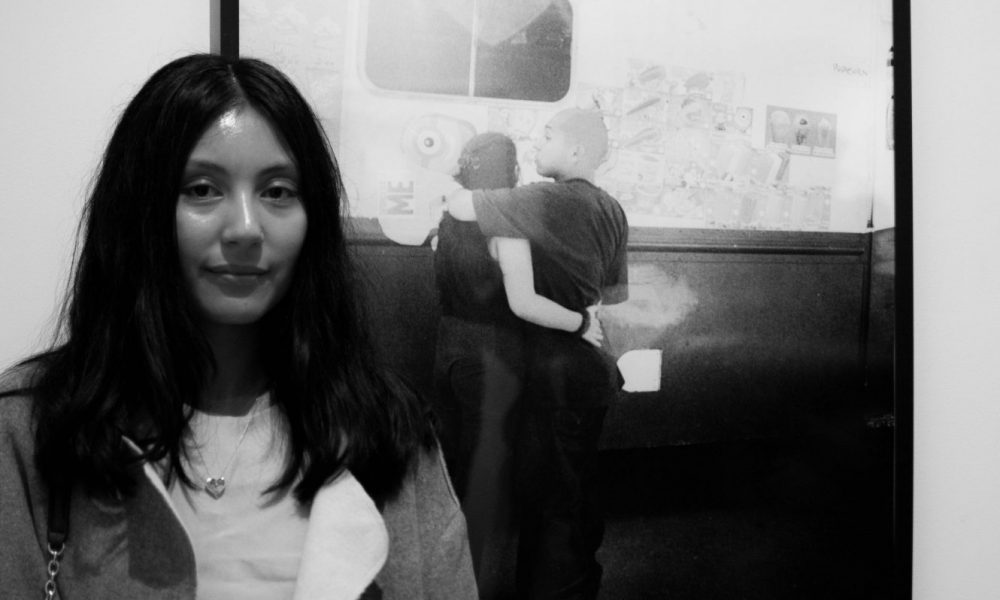 Today we’d like to introduce you to Valerie J. Bower.

Thanks for sharing your story with us Valerie J.. So, let’s start at the beginning and we can move on from there.
I started making zines of my photos around 2012/2013, as a way to publish my own work and share them with friends. I kept shooting and made more and more zines. Then in 2015, the Long Beach Zine Fest held their first event, and I was a vendor for the first time there with my zines.

I met a lot of people there, and one of those people was Rich who at the time was working as the Art Director for Teen Angels Magazine. He took my contact and asked me to participate in an art show they were throwing for the magazine. That was my first art show ever. I didn’t even know where to go to make prints or how to frame.

A few months later, I met legendary photographer Gusmano Cesaretti at a bookstore signing he was doing, I showed him my work, and he liked it, and he asked me to send him images to publish in his free newspaper series LA Fotofolio that would be distributed around the world!

Later that year, I had my first solo show, where I exhibited all the zines I’d made, in a display case, and showed a series of my Lowrider images. Then it kind of snowballed from there.

Since then, I’ve had some zines that have been archived in university and museum libraries, exhibited my zines in other countries, and been apart of art shows and events in other states. In 2017, my friend Ray asked me if I wanted to start teaching photography to youth at Orange County Juvenile Hall, and I did that for about eight months.

We’re currently taking a break, but hopefully, we’ll start up again soon. I’m still making zines and trying to keep growing. I experimented recently by directing a few music videos and might try to do some short films in the future.

Overall, has it been relatively smooth? If not, what were some of the struggles along the way?
Everything has been cool so far, except for dealing with a few asshole art people and gallery owners, people who push their ideas about what MY art should be, and people who try to make money off of my hard work without paying me what’s owed or at all.

That’s been the most frustrating. I realized that people have their own agendas sometimes and I have to be careful of who I collaborate with or who to give my art to for shows, and other events. Another struggle is social media, which I’ve been trying to stay away from except for promoting my events and new zines I’ve been making.

It’s easy to get sucked into what other people are doing, but I have a few days every week where I stay home and don’t go online, watch TV, or even listen to music for hours. I just turn off those distractions and try to work on projects or brainstorm and develop new ideas. It’s a nice break from everything, and it helps me relax and maintain balance.

We’d love to hear more about what you do.
I shoot dream-like, monochrome street photography with a softer, feminine point of view on typically masculine themes and subjects. My work focuses primarily on POC, and I like to document street cultures and everyday life in Los Angeles. I’ve also shot West Coast and lowrider culture in other parts of the U.S., Tokyo, Japan, and Tijuana, Mexico. I self-publish my work in books, zines, and other printed items such as letter writing and postcard sets.

If you had to go back in time and start over, would you have done anything differently?
I think every decision good or bad has led me here. I had to learn things the hard way in order to grow and better myself as an artist, photographer, and a person. I always try to take as many opportunities that come my way, because I learned that it always leads to the next one.

Like, if I wasn’t in that one art show, I wouldn’t have met that person, or curator, or writer, etc. I also learned to trust my own instincts and stand by what I want and how I feel about something. I put my whole heart into what I do, and I had to learn how to speak up for myself and not let people take advantage of me. 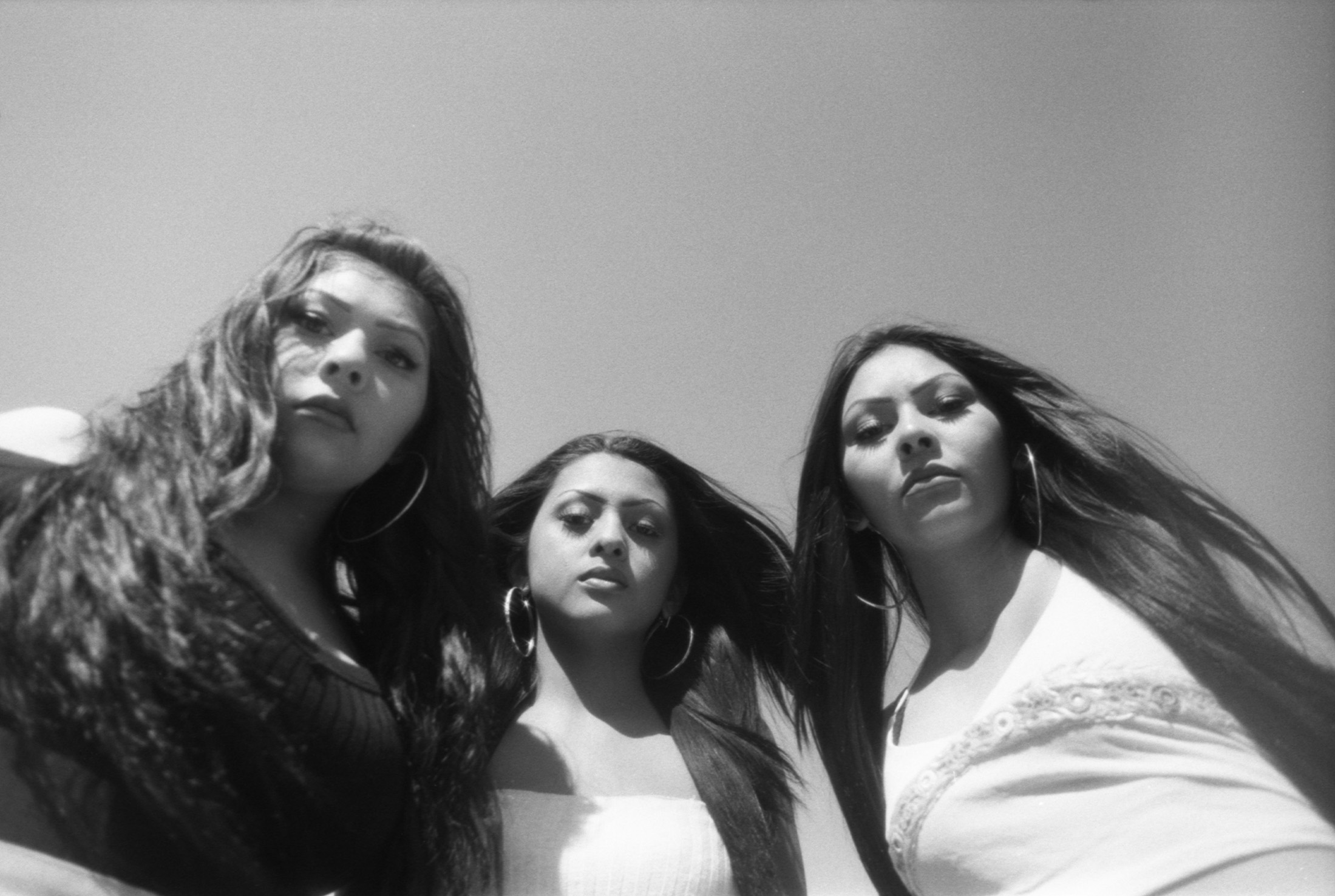 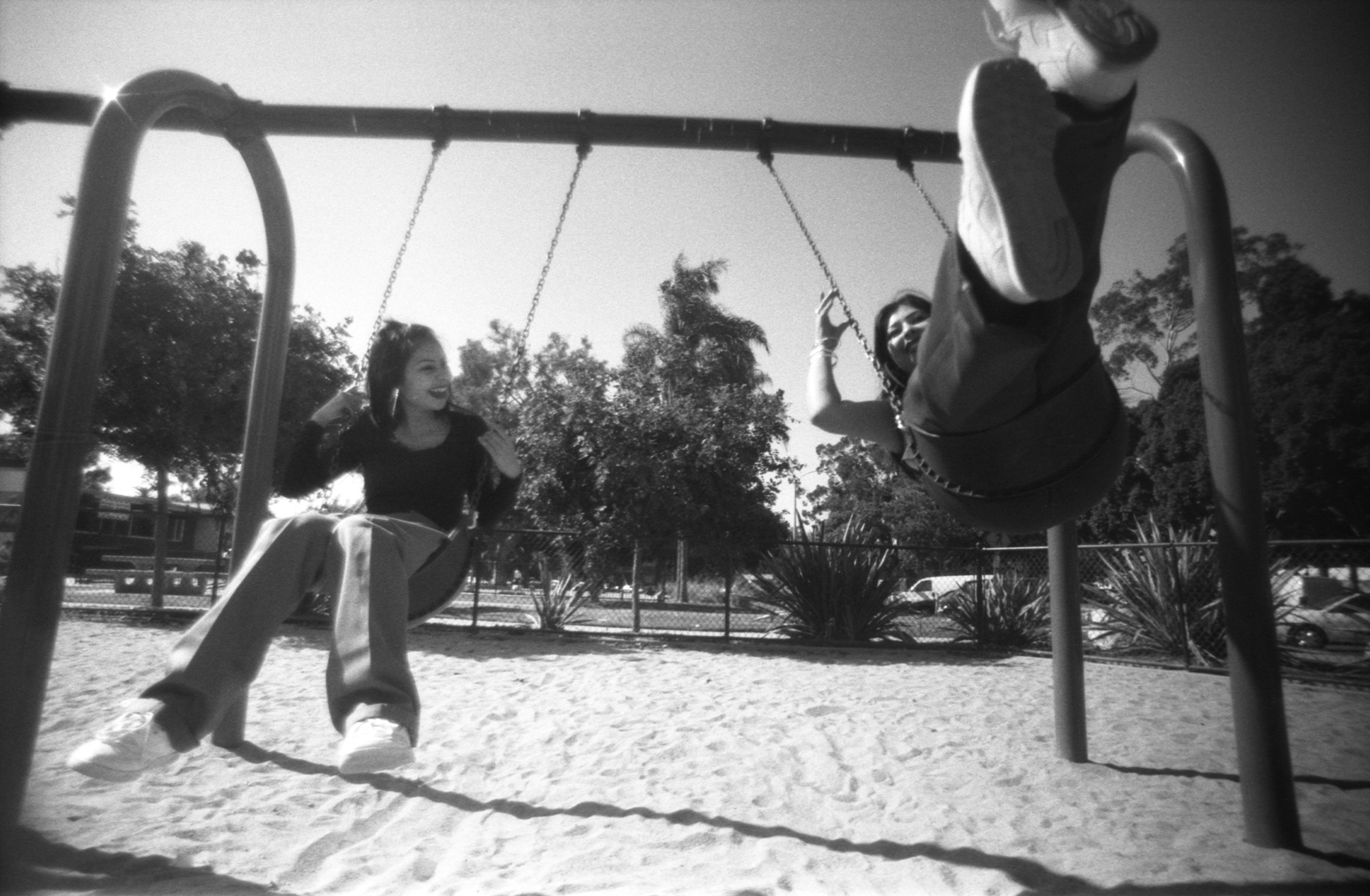 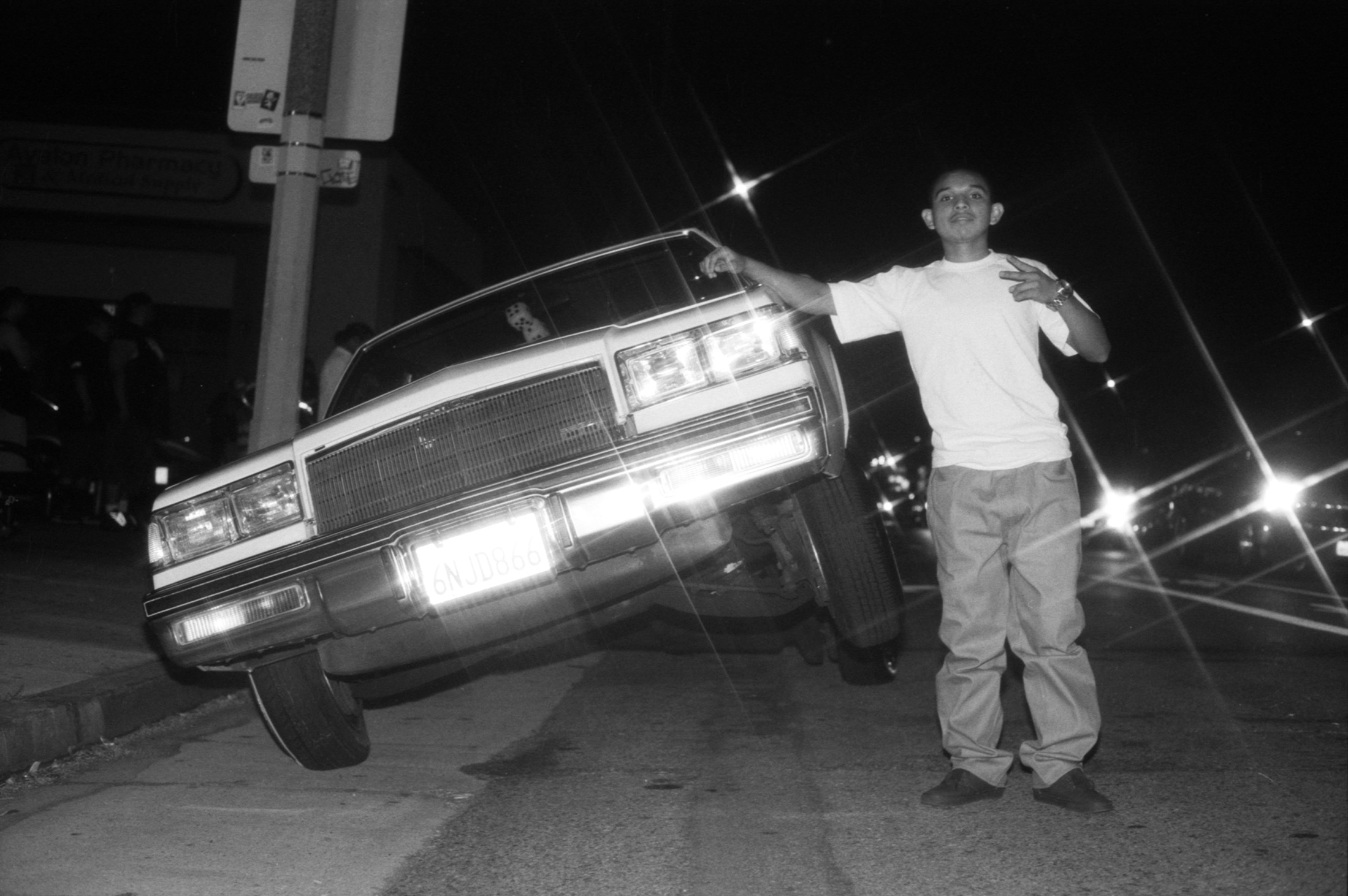 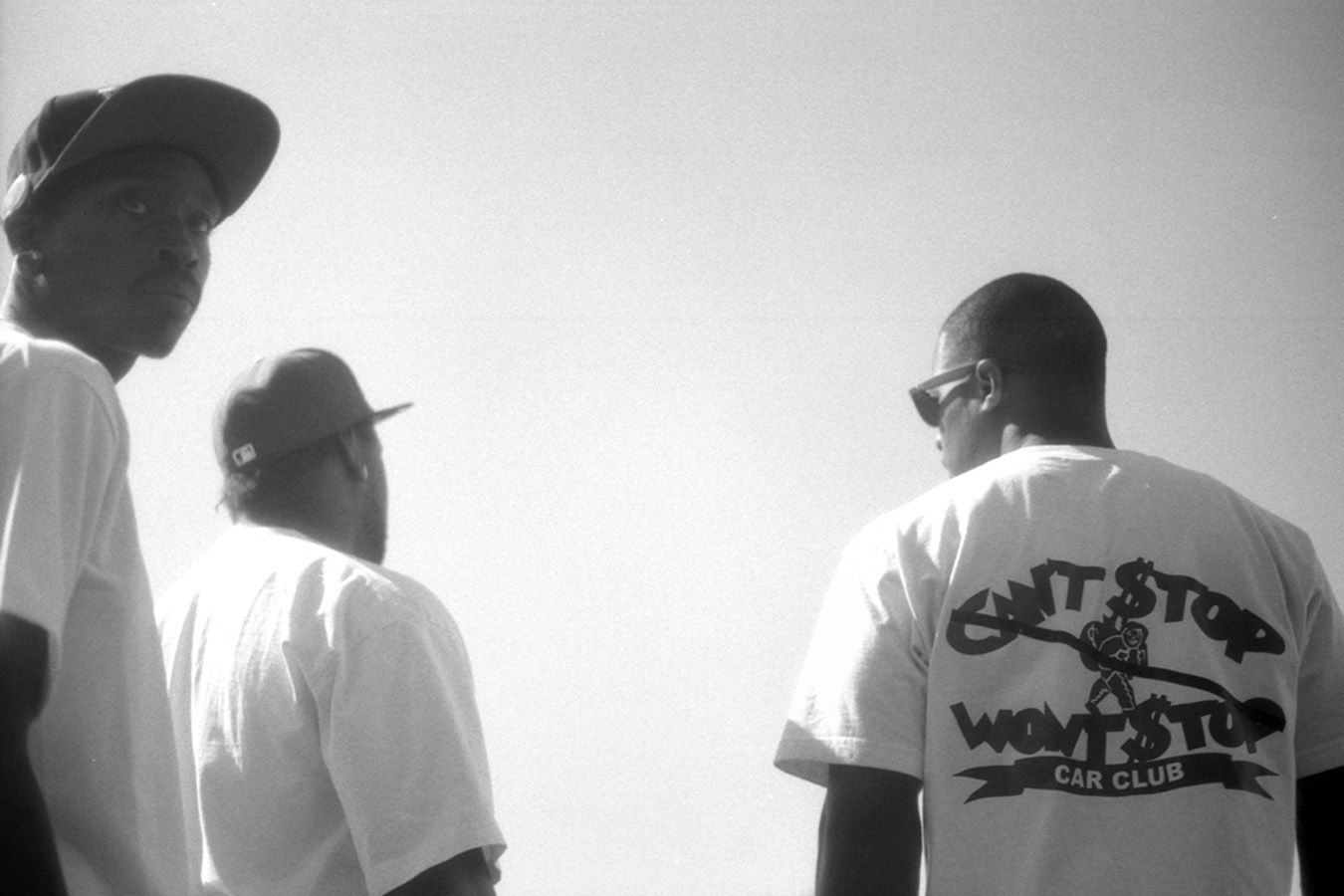 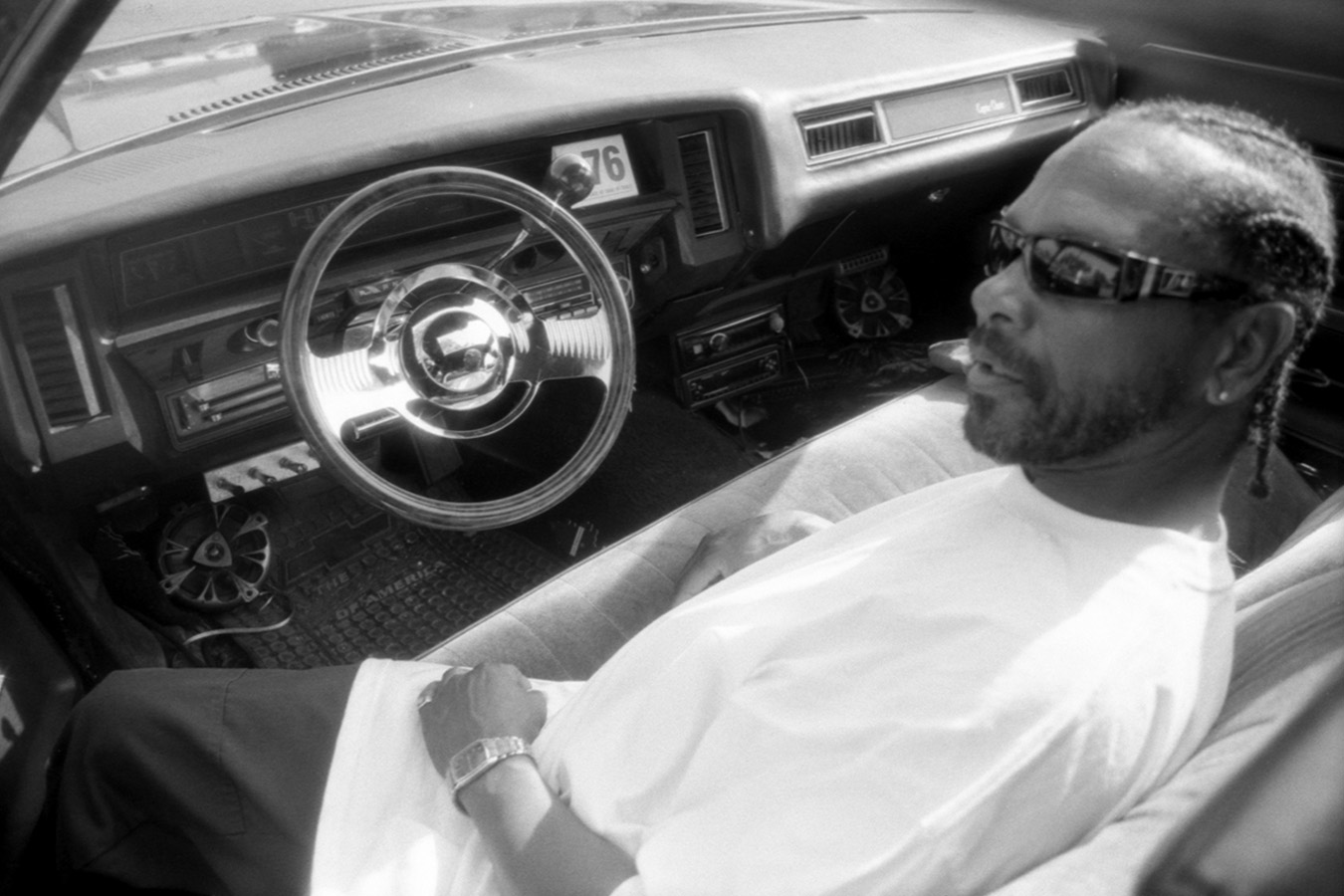 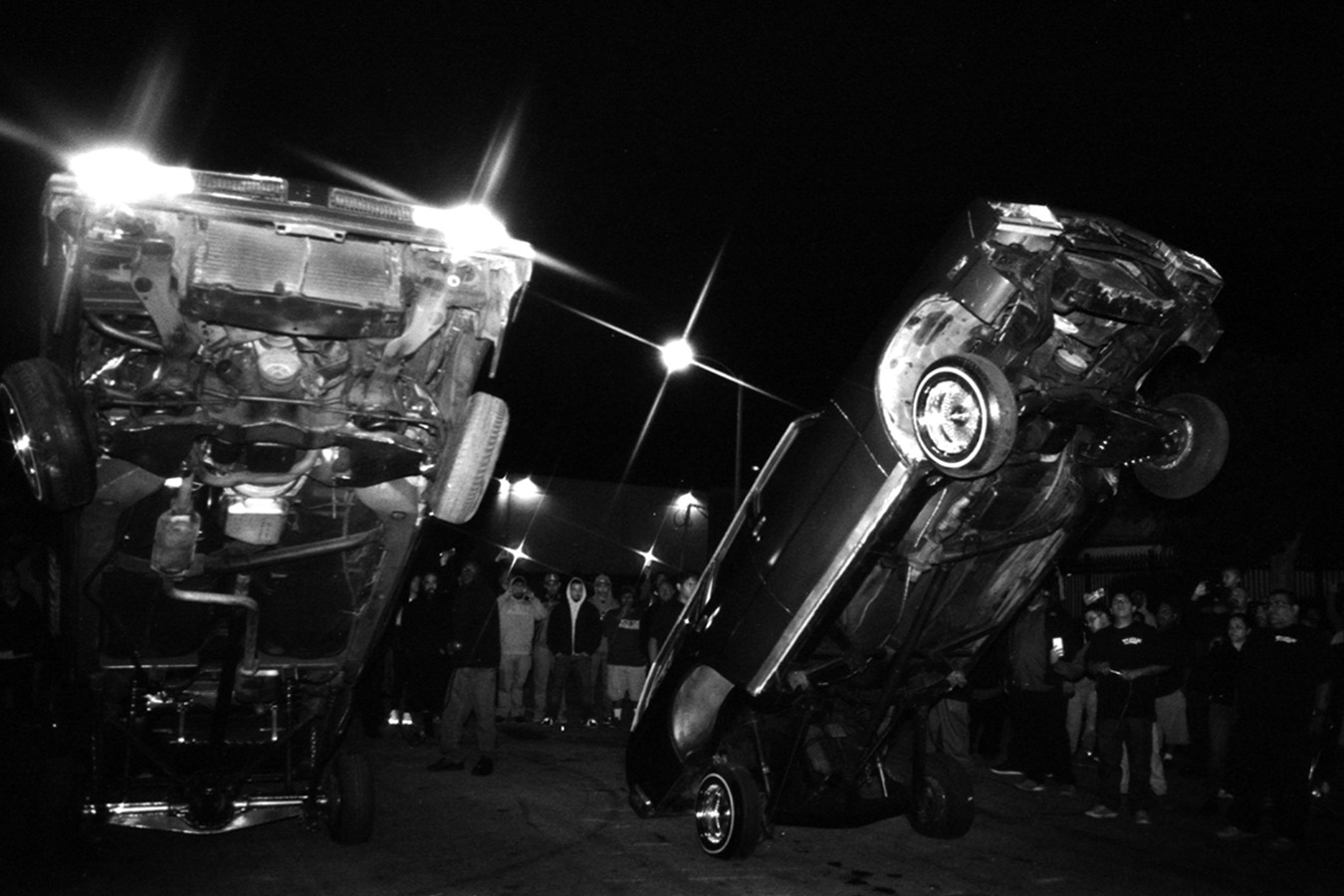