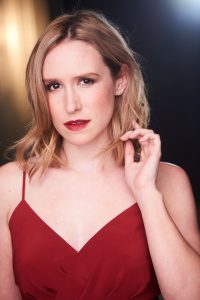 Today we’d like to introduce you to Valerie Brandy.

Hi Valerie, thanks for sharing your story with us. To start, maybe you can tell our readers some of your backstory.
I’ve always loved storytelling. When I was little, I grew up in the Catholic Church and even had an interest in being a priest because I loved the idea of sharing parables with people that could help them make sense of daily life (this turned out not to be an option, for obvious reasons!). Instead, I turned to entertainment. I started out as an actor, appearing in FX’s “Justified” and a handful of independent films.

When I was 20 and wrapping up college at UCLA, a script I wrote placed as a quarterfinalist in the Nicholl Fellowships in screenwriting, a contest run by the Academy. The next feature script I wrote was sold to an indie company, and I became one of the youngest female members of the WGA at the time. At 23, I wrote, directed, and starred in my own feature film, “Lola’s Last Letter.” I shot the movie with a crew of seven people in seven days, using the mobile home park my Mom and I lived in at the time. It follows a young girl named Lola who makes a video apology letter as she attempts to atone for a very big mistake. The movie premiered at Dances with Films Festival at the Chinese Theater in Hollywood and was distributed by Sony’s indie label to major platforms. The process of making that movie cemented my desire to have more control over a narrative. I became a screenwriter, getting to shape narratives. I’ve since worked for major networks and studios, including writing for Disney Channel and serving as a full-time staff writer for Walt Disney Studios live action feature division. I’ve also written a trilogy of novels in the feminist thriller genre called “Animals We Are.”

Can you talk to us a bit about the challenges and lessons you’ve learned along the way. Looking back would you say it’s been easy or smooth in retrospect?
It definitely hasn’t been a smooth road! Starting out so young was difficult because not everyone took my ambitions seriously. It took a lot of convincing to get people to read my work in the beginning. It was only after I placed in the Nicholl Fellowships that existing contacts I knew as an actor even agreed to read my script. Even once the first script had offers to option it and was getting attention, I was told that I probably didn’t have a second one in me. I proved them wrong and wrote the second one in six weeks, selling it soon after. I’ve had unscrupulous directors try to put a man’s name on work, leaving me out of press releases and claiming someone else was responsible for the spec script I created from scratch, on my own.

But here’s the thing– you can’t let those road bumps make you bitter. Were they a struggle for me at the time? Yes. But you have to know who you are inside. Never let anyone else define you or try to tell you what you’re worth. You’re divinely made by God to be unique, and you have to trust that inner vision that was put inside of you. You might not look like what people expect, and that’s okay. I intend to be the next Steven Spielberg, making big-budget films and shows that I have creative leadership over in multiple genres. When I said that at 20, people laughed. Some people still laugh. But I just smile back at them because I really do love myself, and I trust the vision I have for my life. Continue to love the people that can’t see your vision. That’s okay, it’s not theirs to see! And never let a single bad experience make you bitter. For every one person who has put a speed bump in my way– like the man who tried to take public credit for my work– there’s been another person who was incredibly kind to me– like the man who forwarded my script to a producer I ended up having a stellar professional relationship with. We need to see all people as people first– not reach conclusions about them based on outward characteristics– and hold onto to our own visions for our lives. Follow your gut instincts, but don’t let bitterness make you hesitant to give people the benefit of the doubt. Also, use the resources around you. I shot my first movie in the mobile home park I lived in. You don’t have to be rich to follow your dreams. Make art on the scale you can make it on because you love it and believe in it. The resources to support you will appear when you least expect it.

Alright, so let’s switch gears a bit and talk business. What should we know about your work?
I’m a screenwriter, actor, director, and novelist. I’ve written for major networks and studios like Walt Disney Live Action features, Disney Channel, and many others. I’m known for writing comedies with heart– everything I do is uplifting and earnest but still funny. I started in clean comedy, which is exceptionally hard to do. It’s more difficult to be funny when certain topics are off-limits. I’ve expanded into rom-coms and dark comedies, but nothing I write is particularly cynical. I like to make people laugh. I like happy endings. I like to give people models they can believe in– possibilities for happy futures that could transfer over into their own lives. My novels are a little darker than most of what I write. I’ve written three books in a feminist thriller series is called “Animals We Are.” The first book takes place in Yosemite, where our protagonist (Zoe) tries to survive in the wilderness while solving a twisted scavenger hunt to rescue her boyfriend, Mike. The books are spookier in tone because they’re thrillers, but even then, the series has an ending that believes in the best of humanity. I like to see the triumph of good over evil. I believe that movies and entertainment are supposed to be fun– I don’t write anything existential, cynical, or unresolved.

Before we go, is there anything else you can share with us?
What’s up next? I’m in development on multiple projects, including pre-production for my next indie feature.

My thriller series, “Animals We Are” is available at: https://amzn.to/2KkFJD3 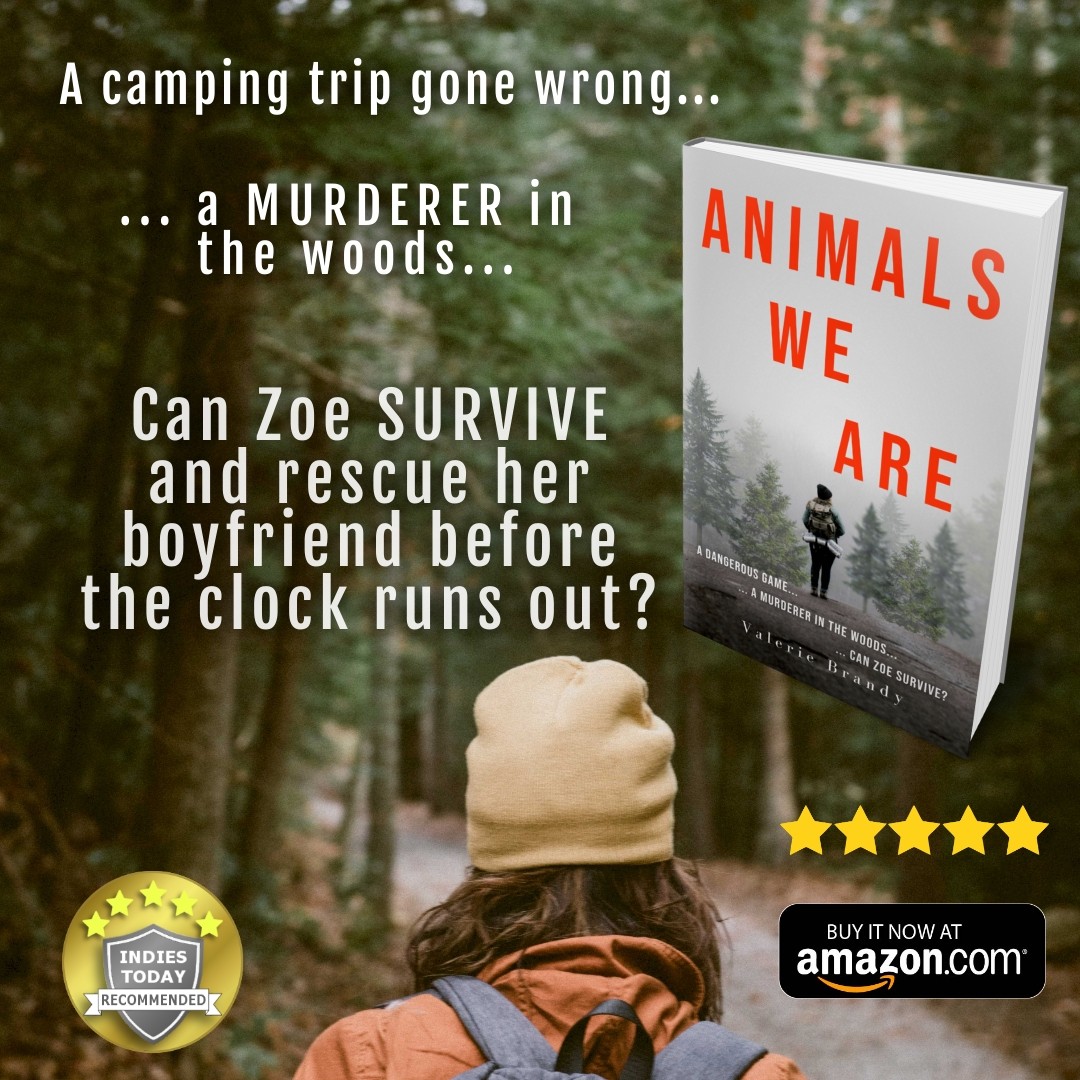 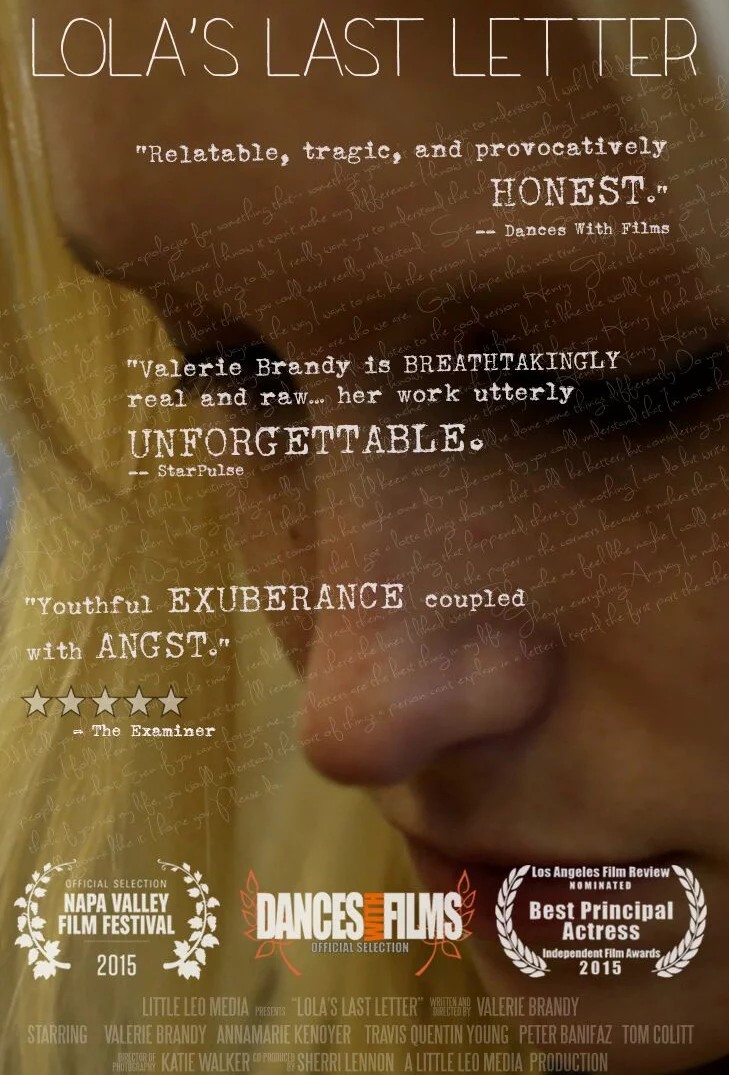 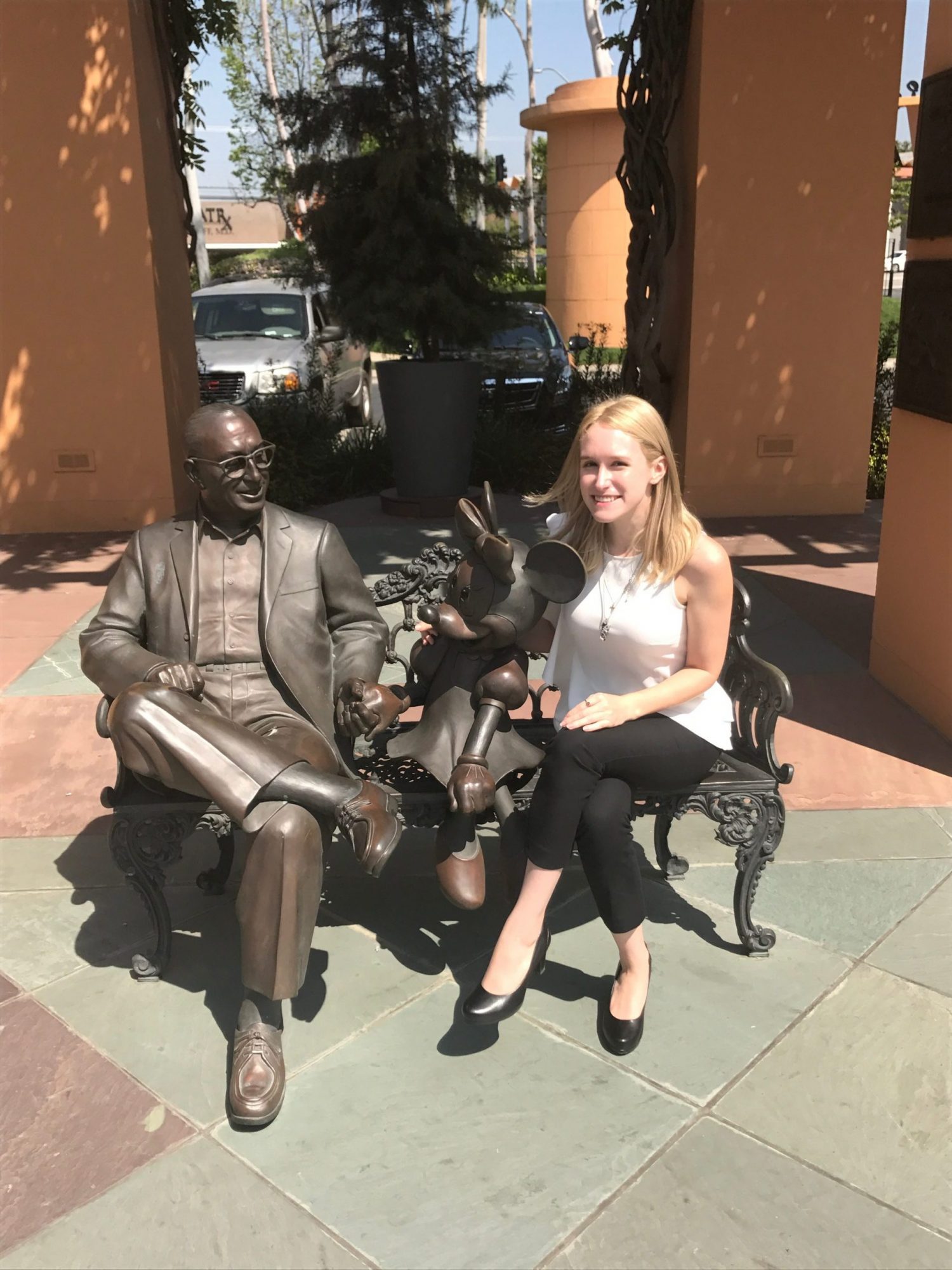