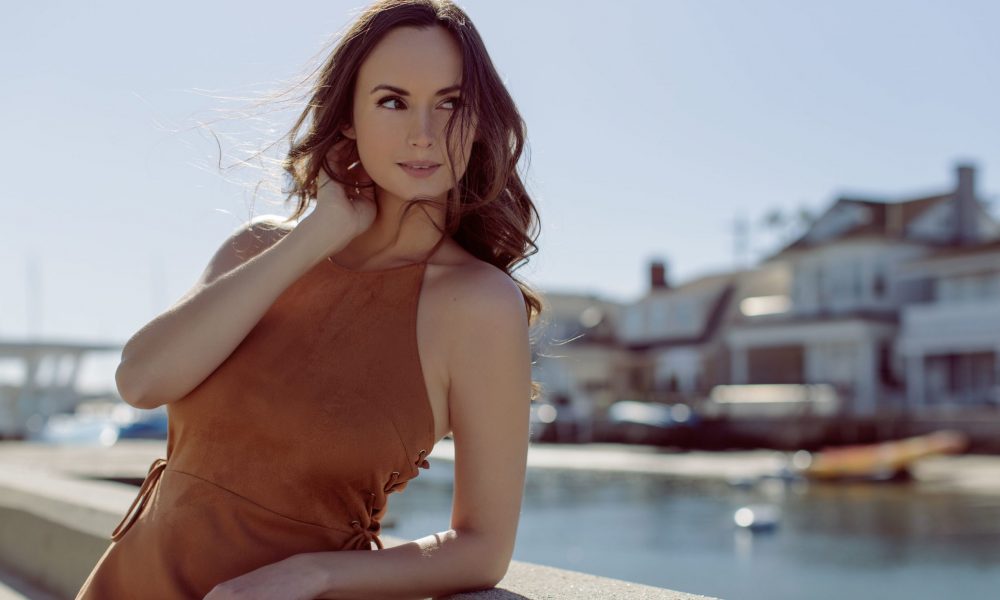 Today we’d like to introduce you to Valeria Sweet.

Thanks for sharing your story with us Valeria. So, let’s start at the beginning and we can move on from there.
As for me, I wouldn’t be where I am today if I didn’t follow my interests. I always knew I’d have a creative career, but what was it going to be? Would I be an actress, singer, dancer, fashion designer? When I was little, Joss Whedon, creator of Buffy the Vampire Slayer, was my biggest influence. I’d watch the episodes, create my own, and then act them out and direct my friends. However, not having seen women do what Joss did (creator/showrunner), I figured what I wanted was to be an actress. But I still had a lot of years to come to that.

I ended up getting my BFA in Graphic Design and Global Studies and modeling through school. Through modeling, I got cast as leads in music videos and shorts. Then, having moved to LA, acting continued falling into my lap, so I followed that. Five years ago, I also started writing scripts, producing and directing my own work, and that dream I had as a little girl started to make more sense. I didn’t just want to be an actress, I wanted and needed to be a creator as well! So today I act and create my own projects.

Overall, has it been relatively smooth? If not, what were some of the struggles along the way?
I’ve had a pretty smooth road but I’m never comparing it to anyone else’s. Whatever obstacle appears at the time, it’s always a blessing in disguise. I’ve been through working with flakey actors and having to fire them. When that happened, we found better actors, rewrote scripts, and on one set, the director flipped character genders and made me the lead of the project. I’ve also gotten burned by collaborators’ egos when everything was set to shoot, so instead I shot a pilot of my own and met incredible new collaborators. Also, I’ve listened to respected individuals who weren’t my audience when I should have followed my gut, but I’ve learned that I have a strong vision and have a wide audience anyway.

Such great lessons can be learned from “failures”! I keep picking up new skills in filmmaking and starting to trust my gut and my voice even more. Everyone is on a different path and we should try everything! Don’t follow someone just because they said so or did that. Be a leader and create your own path. Things work out, come together, and become even better than your original plan. All you have to do is keep going!

We’d love to hear more about your work and what you are currently focused on. What else should we know?
I’m an actress and writer/producer. I play a lot of classy Bond Girl-like characters as well as charming villains in Action/Thrillers, but I’m in a lot of romantic dramas/comedies too. The shows and films that I write are usually in the romance or mystery realm (very CW/Freeform.) The latest pilot we filmed is a romantic dramedy based on a book I wrote, The Most Wanted One In the World (available on Amazon), which teaches how to find the One through being clear on what you want, changing your mindset about life, and knowing yourself first. I wrote it from my dating and life coaching experience.

When I’m not making films, I love helping others through my blog TheSweetPost.com and my Monday Motivation Newsletter (you can sign up on the website) where I teach about relationships, productivity, and healthy lifestyle and mindset.

Any shoutouts? Who else deserves credit in this story – who has played a meaningful role?
Everyone who’s ever supported me in what I do from my family to my friends and fans! Thank you for seeing the passion and ambition in me. I see and appreciate each and every one of you! And of course, thank you to everyone who’s cast me and keeps casting me over and over. Also special thanks to everyone who’s worked on my projects and supported my vision! You are the real MVPs and I love working with you all! 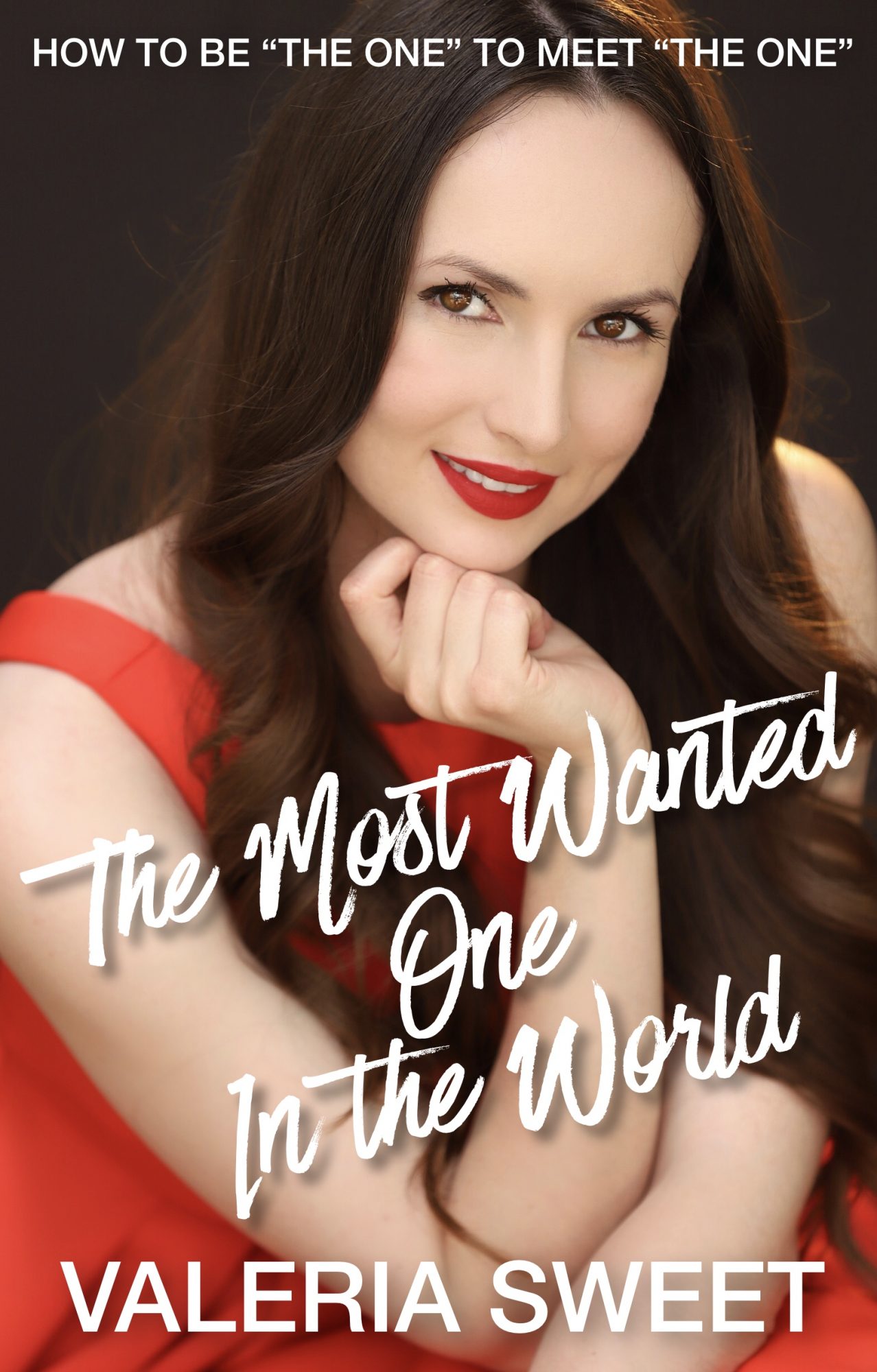 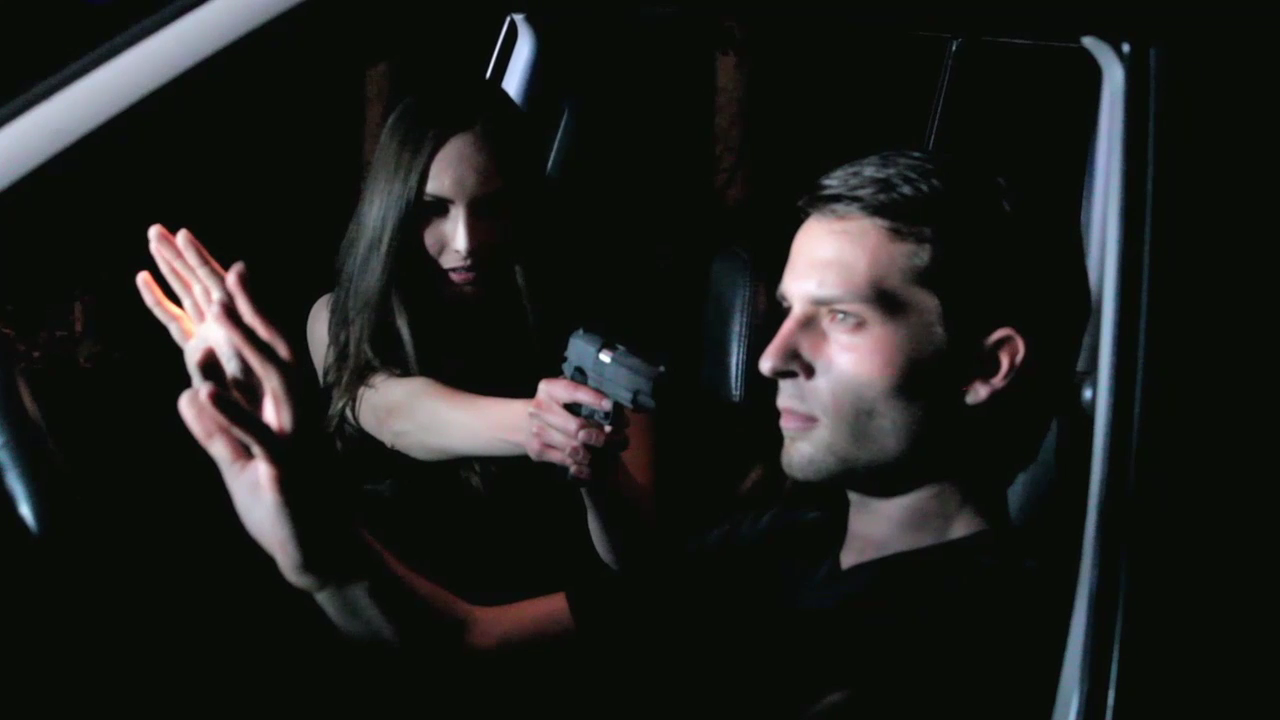 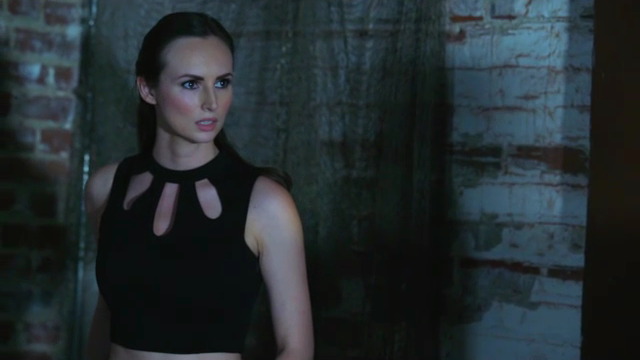 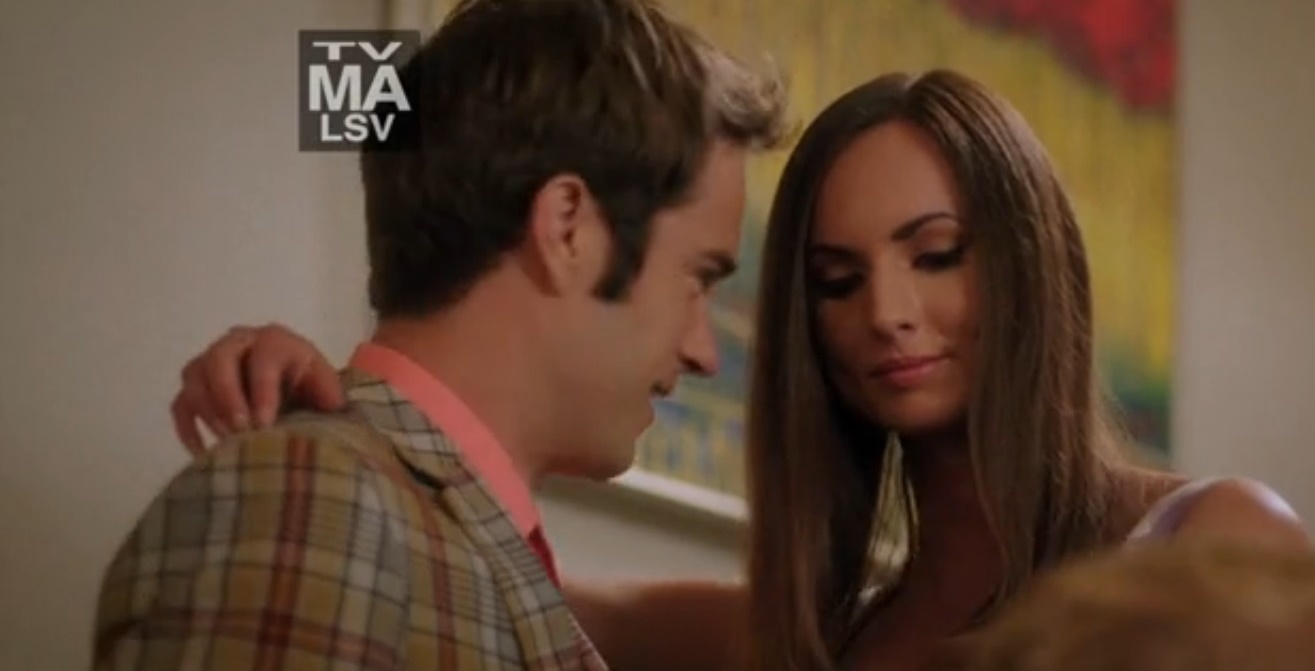 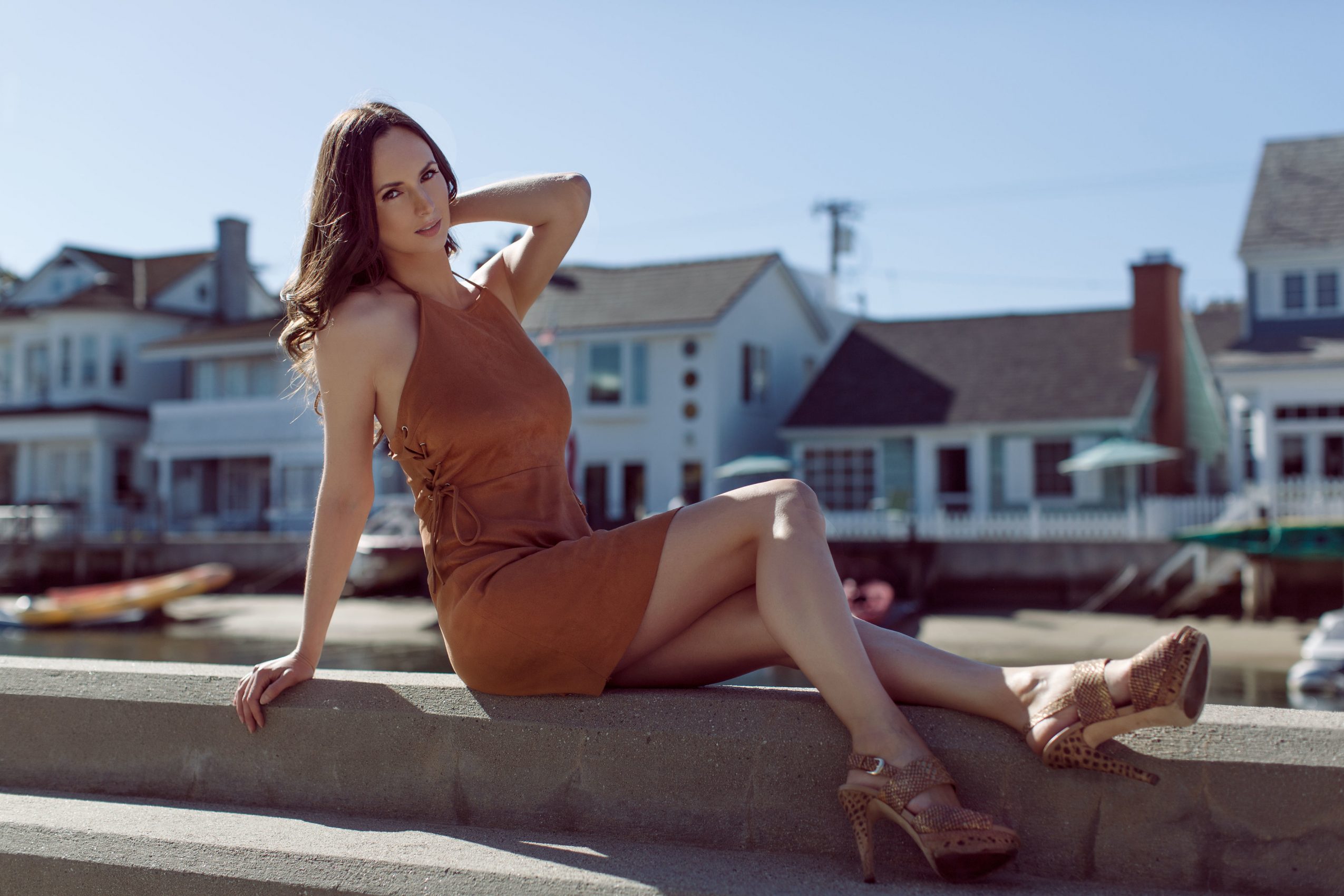 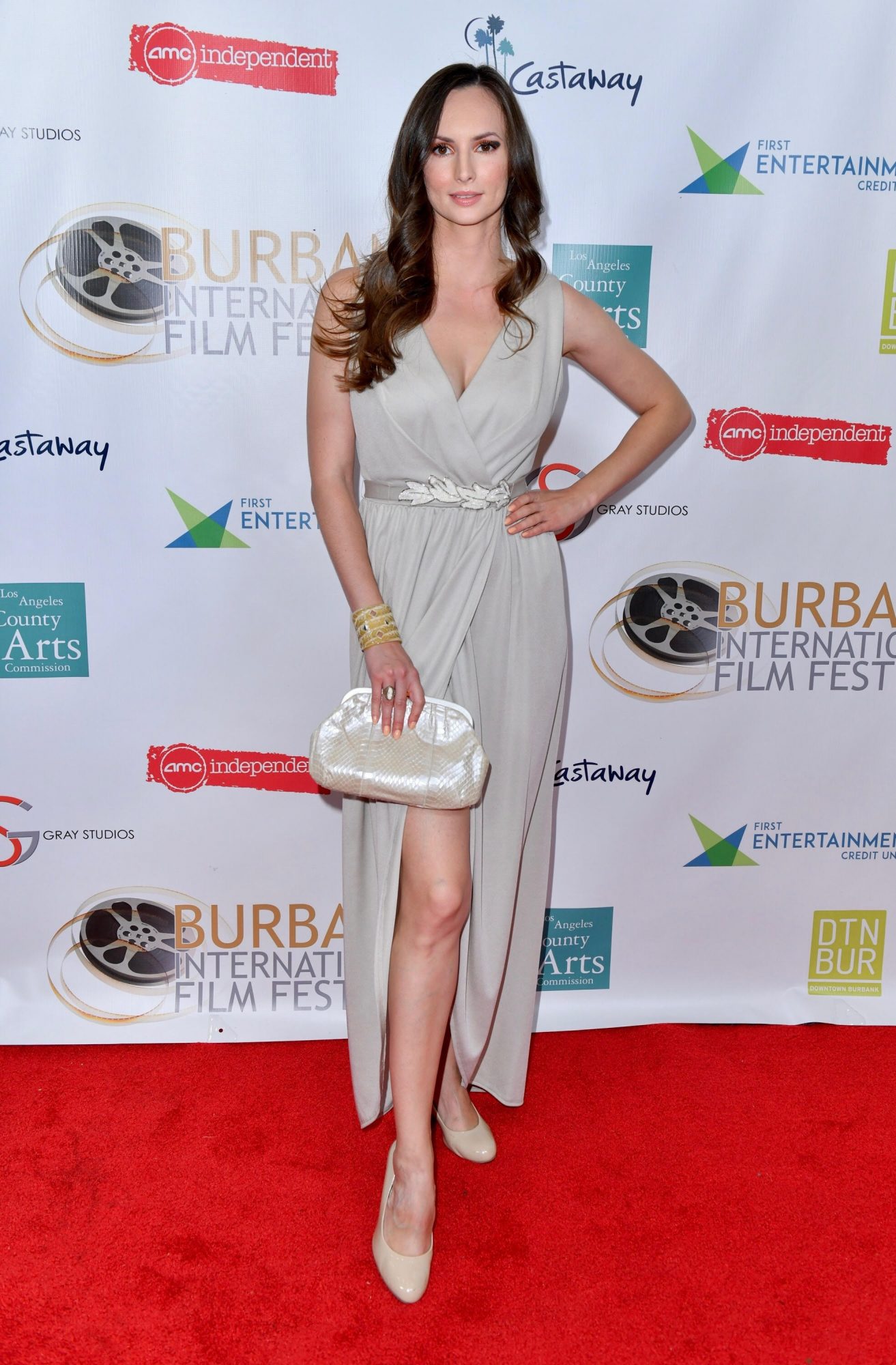 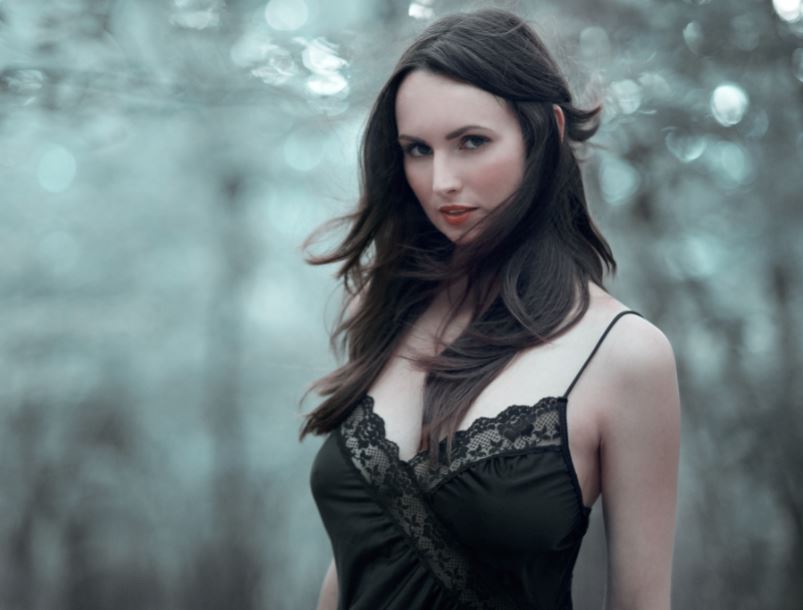 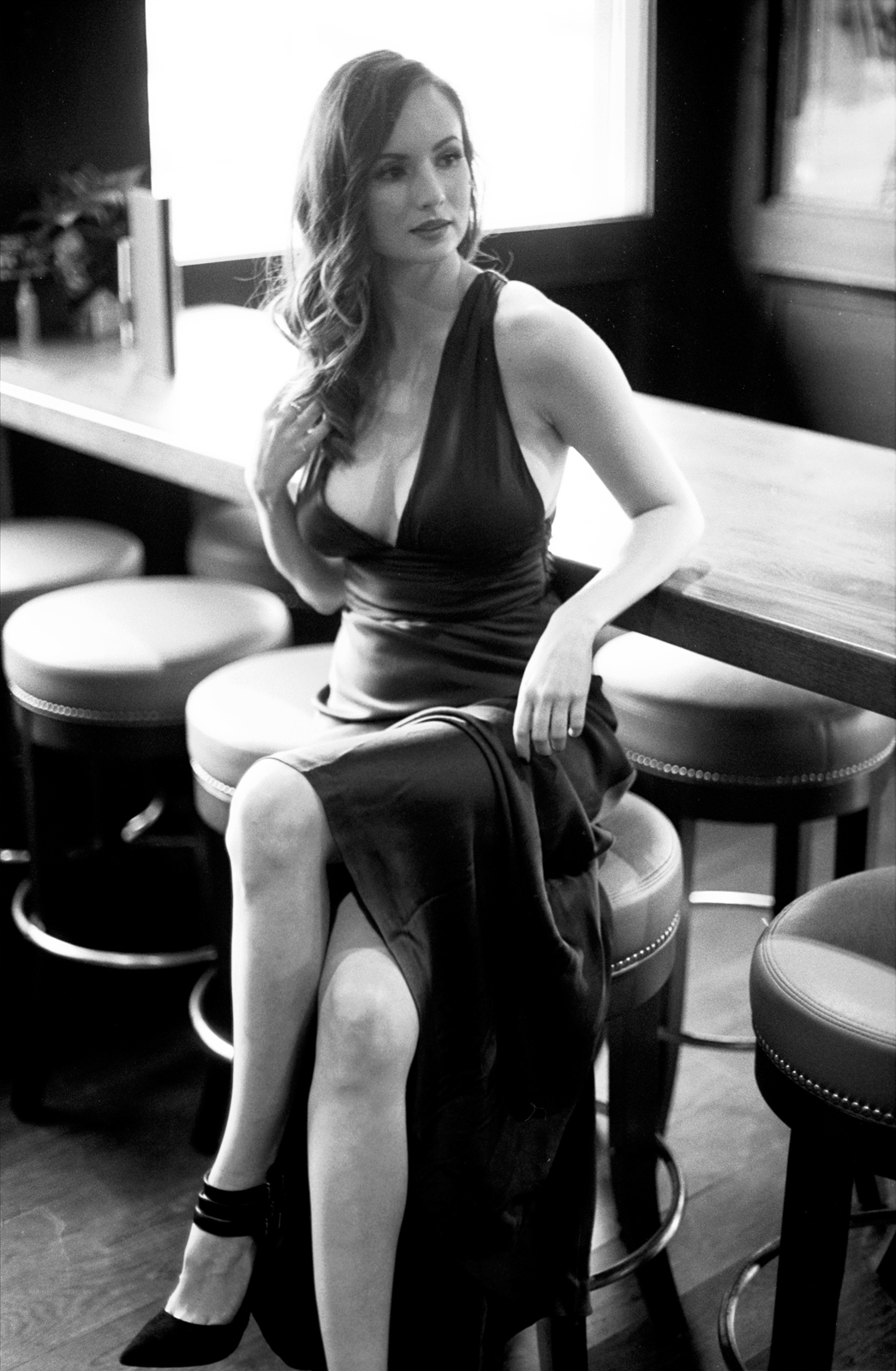 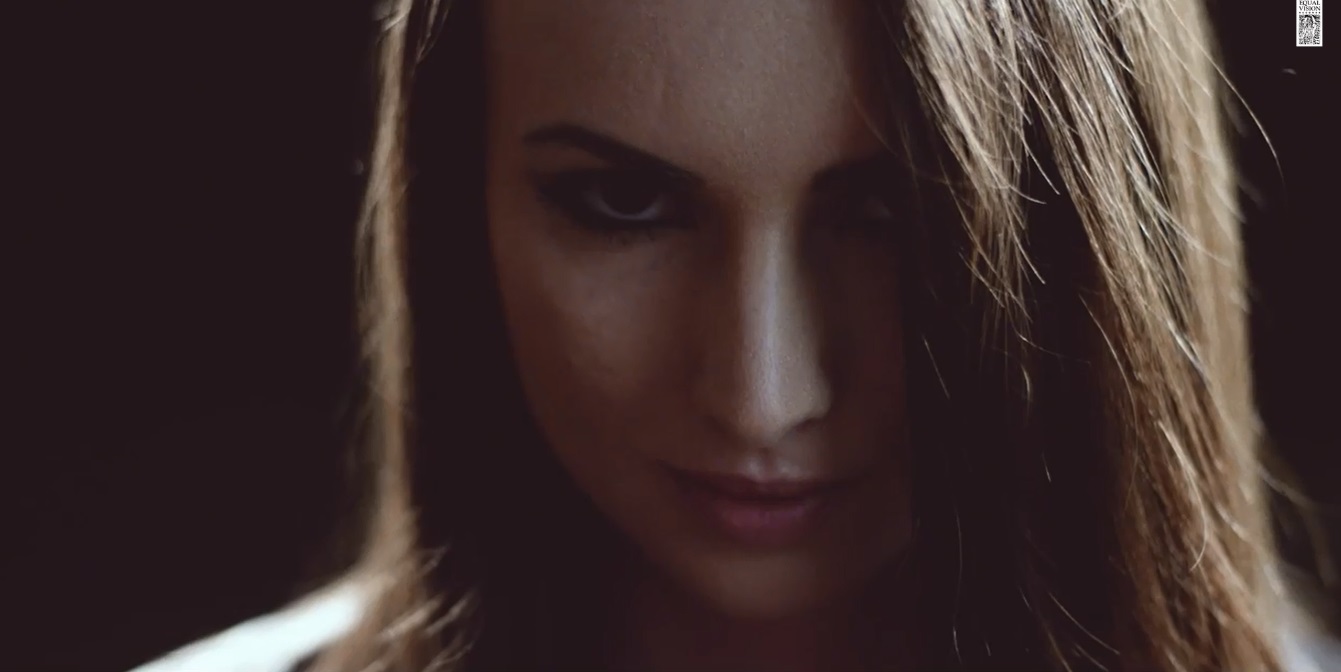 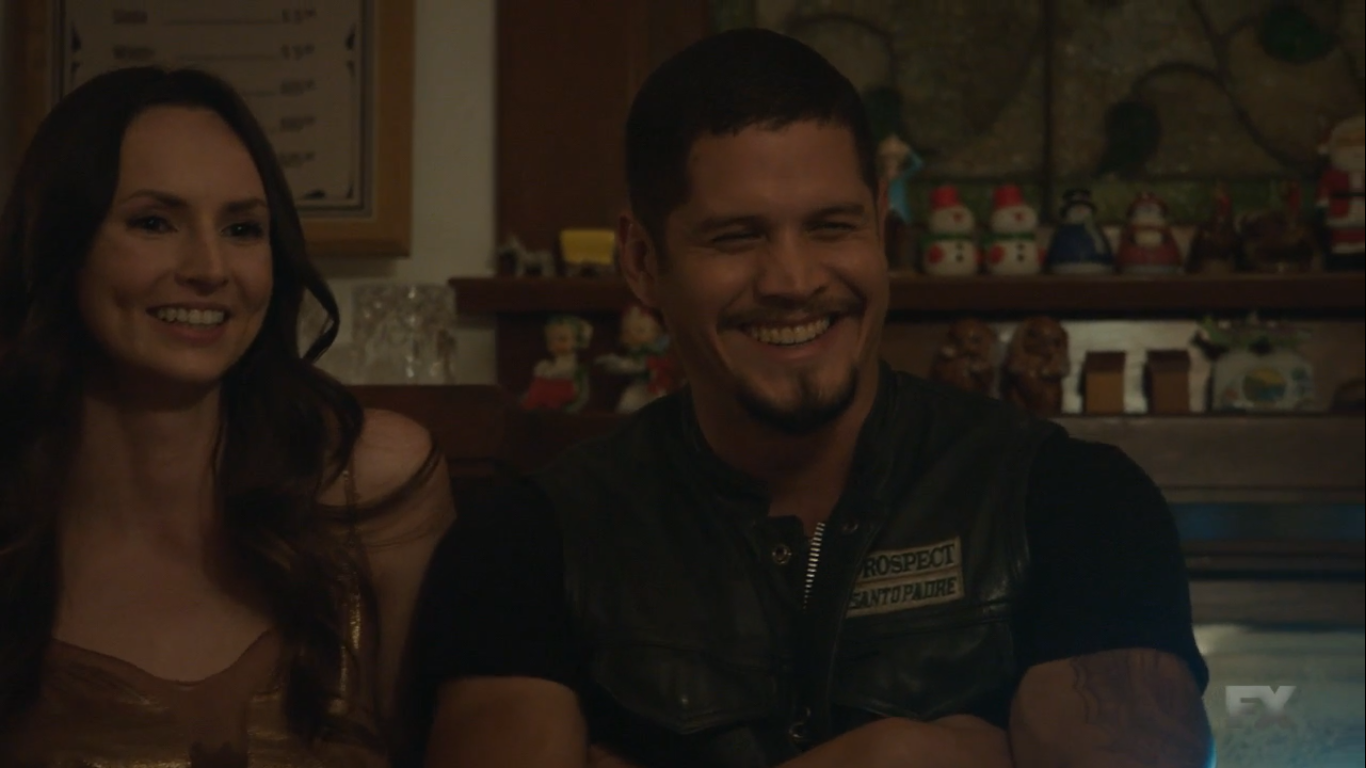 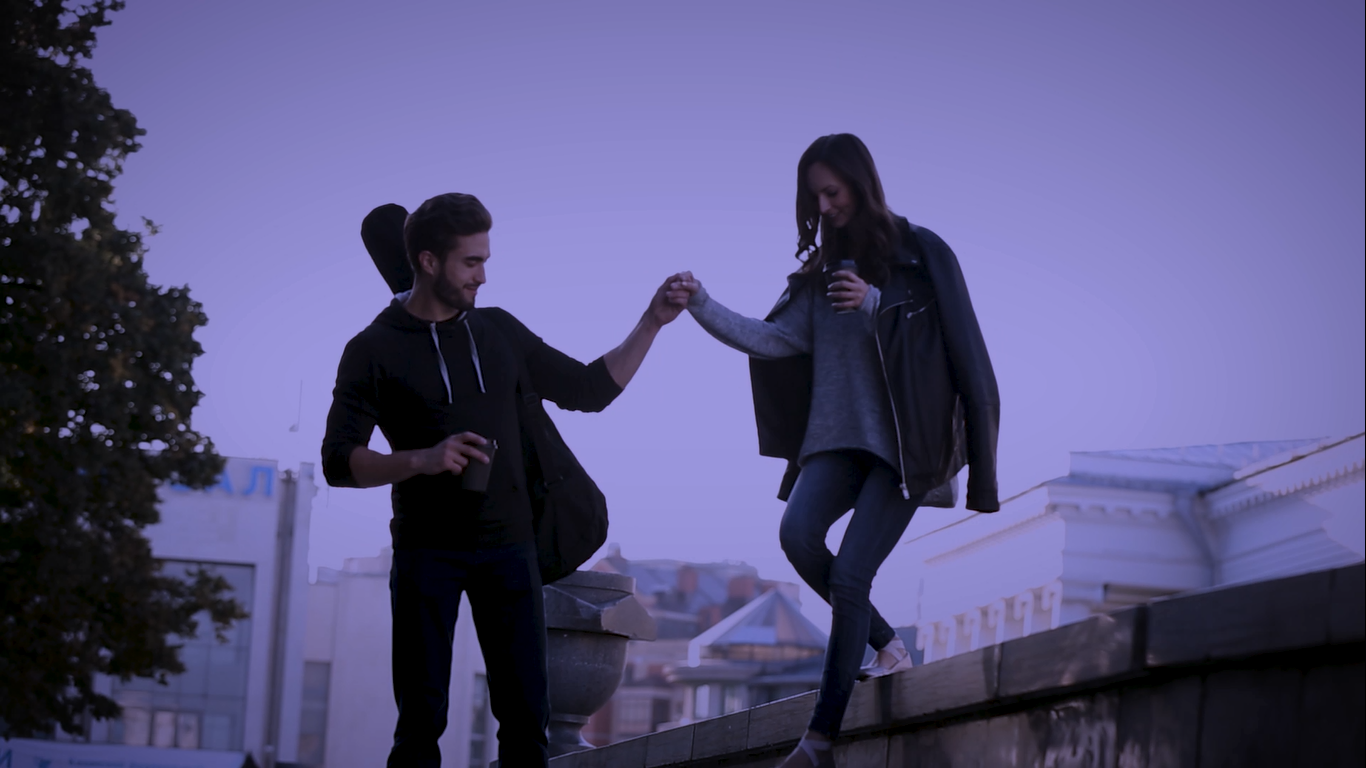 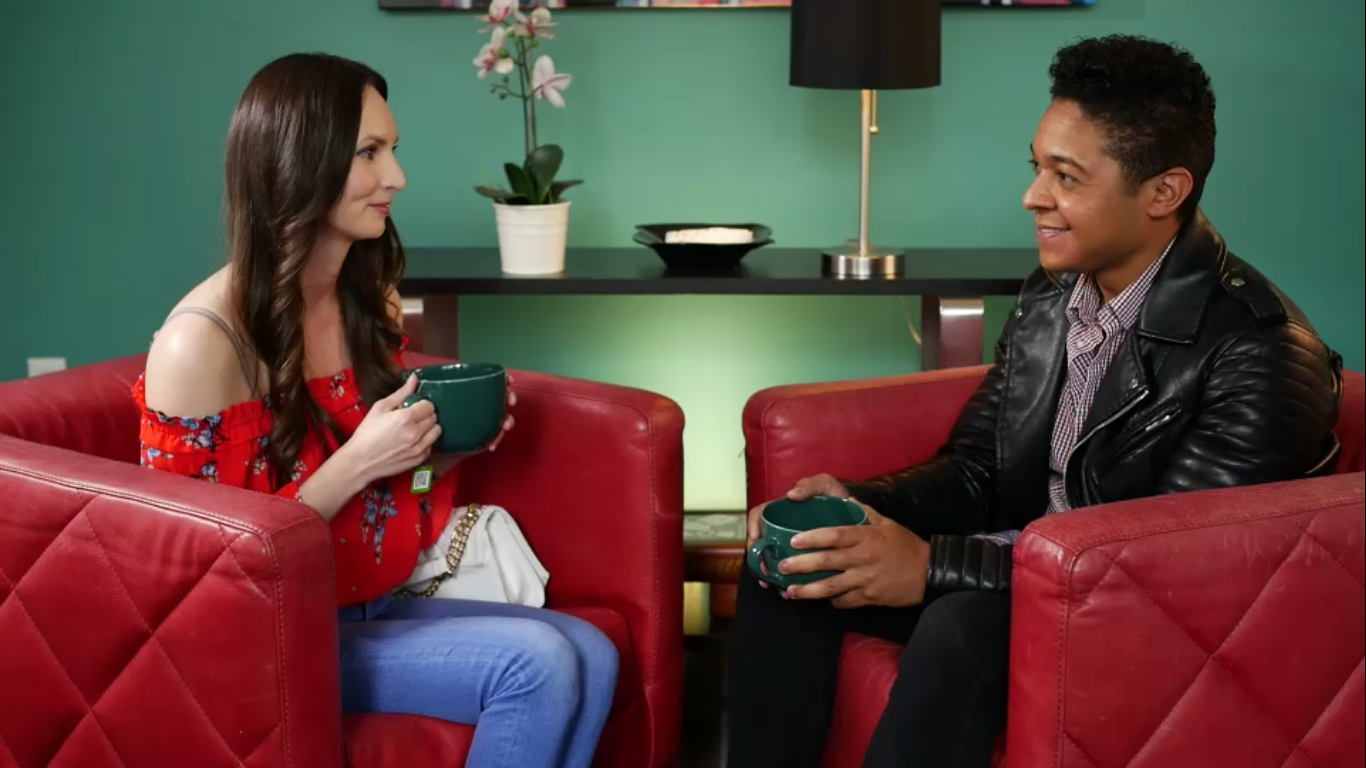 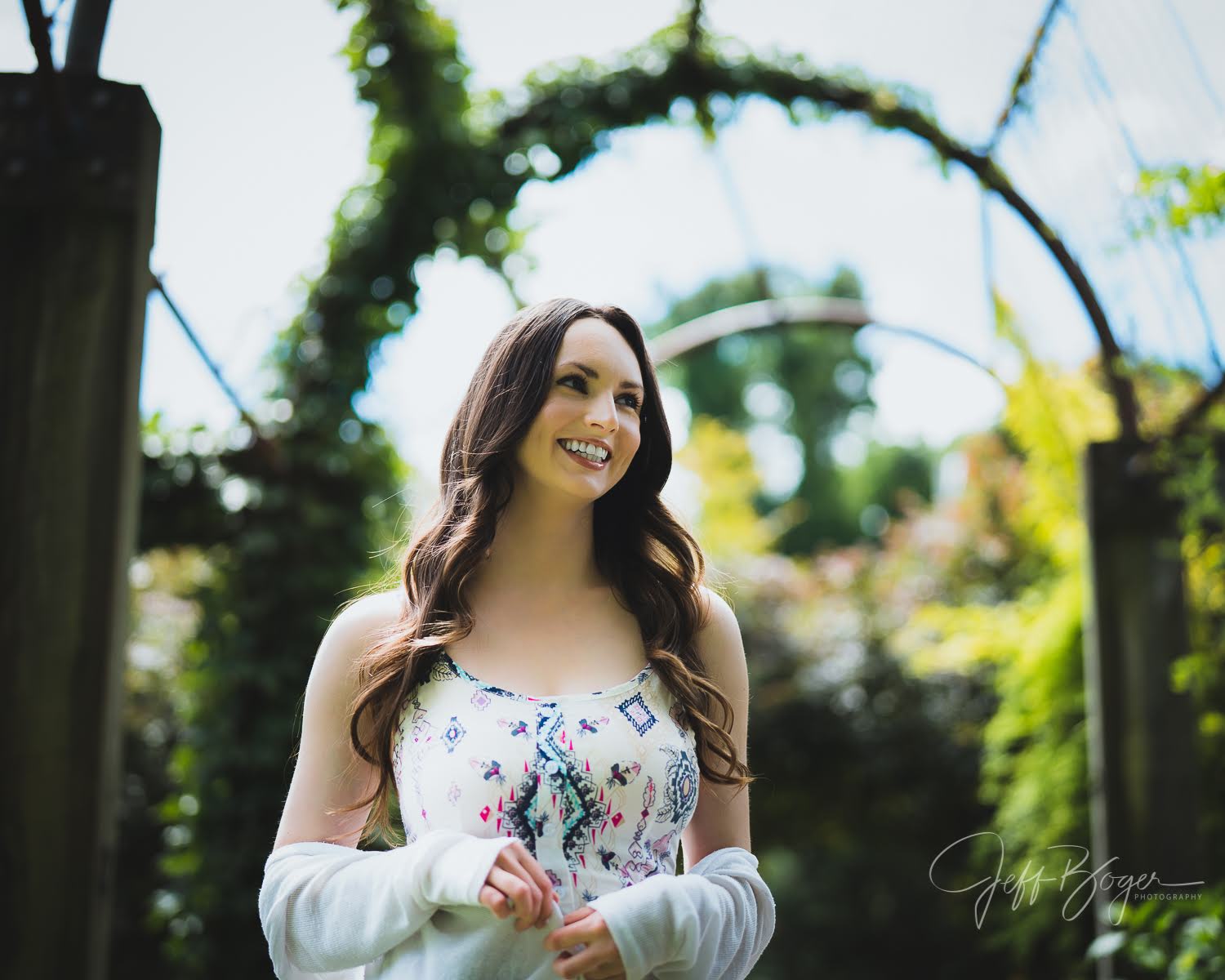 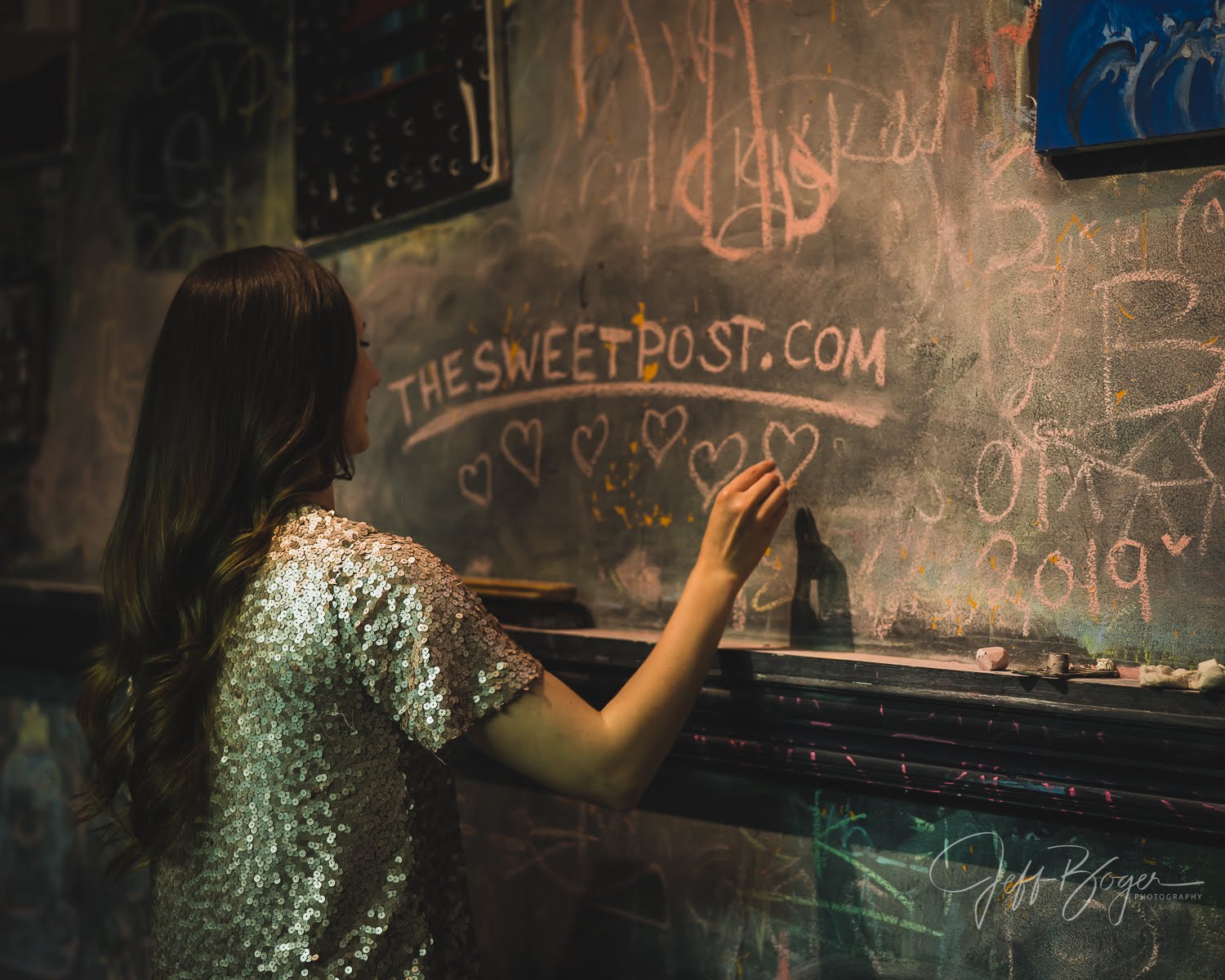 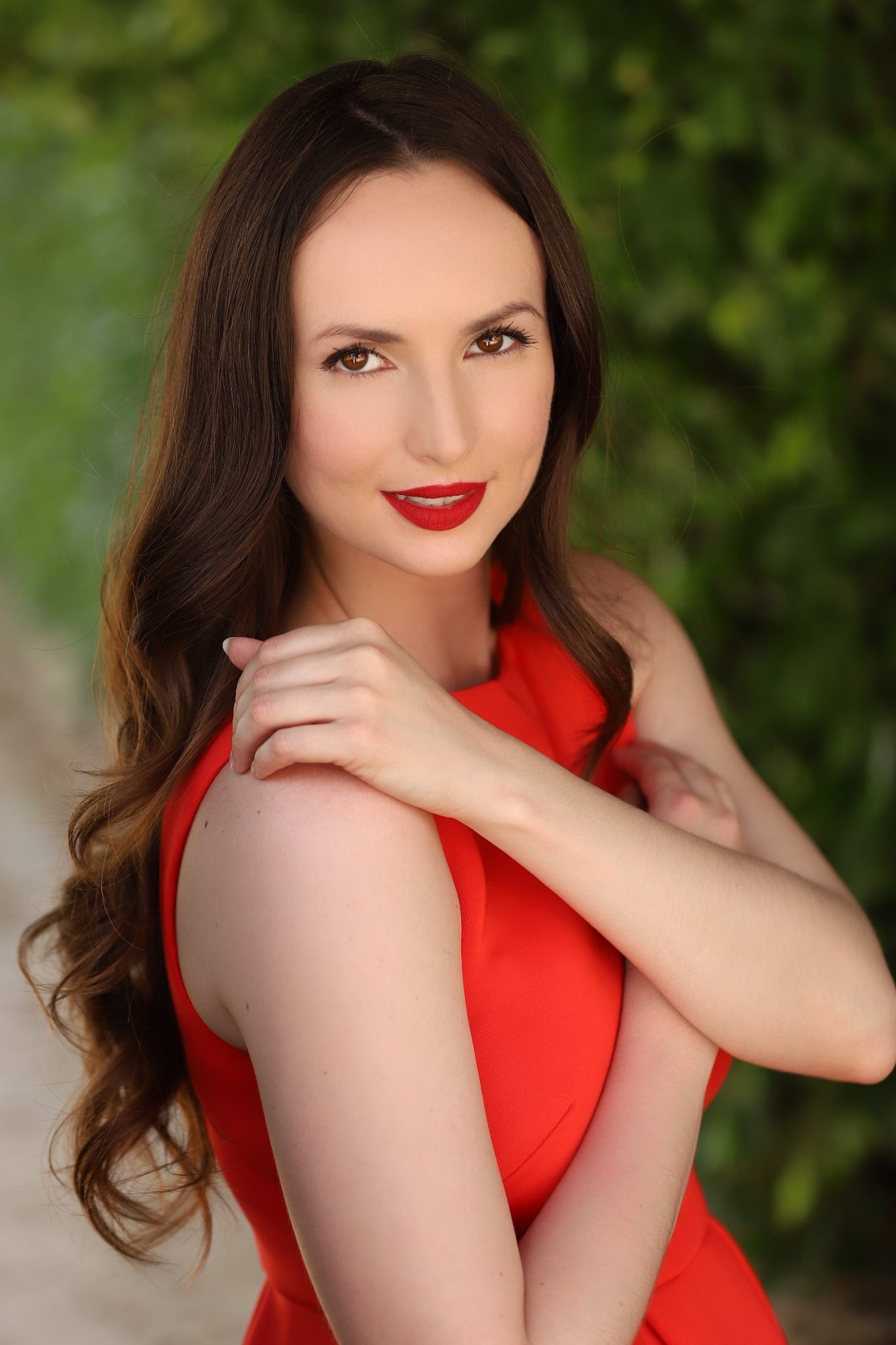