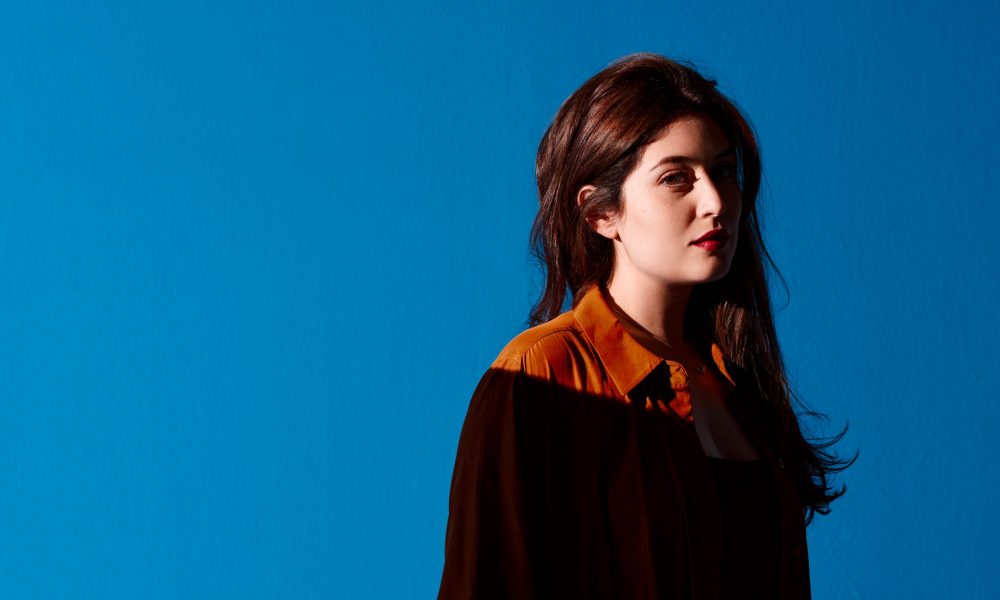 Today we’d like to introduce you to Valeria Gonzalez Gomez.

Valeria, can you briefly walk us through your story – how you started and how you got to where you are today.
I have always been drawn to acting and making films. It’s been such an amazing ride to be able to perform such different characters in wonderful projects. I have also been developing my career as a Language teacher and Dialect Coach for both English and Spanish, and it has enriched my Acting career immensely.

I was born in Monterrey, Mexico, moved to Mexico City with my family when I was 10 and then to Barcelona, Spain when I was 14. I started my acting career at 18, I went to different acting studios in Barcelona while I was getting my Bachelor’s Degree in Media and Communication.

I then paused my life in Spain to go to Sweden for a year, where I did my Erasmus (year abroad from University). In Sweden I hosted a TV show called ‘Green it UP’ for a local channel – back in 2010 there was already so much awareness on the impact we have on the environment. I had the opportunity to interview the head of an airline that was one of the first in the world to be carbon neutral. Living in Sweden was a fantastic experience and I got to learn some Swedish too.

When I returned to Spain I continued working on theater, films and commercials, and I also started a Master’s Degree in Cognitive Science and Language, specializing in Linguistics. I loved it, but before finishing it, I came to Los Angeles for what was supposed to be a three month acting training experience. I fell in love with the city, the people I met and the projects they were working on… so I went back to Spain, but this time to focus exclusively on my acting career. A year later I had my US Artist Visa and moved to LA.

Great, so let’s dig a little deeper into the story – has it been an easy path overall and if not, what were the challenges you’ve had to overcome?
I have been in Los Angeles for five years now and have gone through many ups and downs. From shooting indie films and short films to booking a commercial that pays the bills – and travels – for a year, to not having a clue of what my next step is supposed to be, to suddenly meeting such wonderful actors and doing a beautiful play that filled my heart every day.

Here in LA, I have played characters ranging from women living hard and raw realities like an illegal immigrant mother who is away from her family (Jaloguin/ Skin Hunger) or a woman living on her own in a post-apocalyptic world with monsters that come out at night (History of Monsters) … to characters in a much lighter environment, like a young woman who tries to overcome silly obstacles so she can finally get to her sister and meet her baby niece (Moving on). Another fun one was the role of a woman who is given the choice to select what eternal vacation she wants to experience after she dies (After life Vacation). One of my favorite comedic characters was that of an actress playing Juliet in a ‘Romeo and Juliet’ performance that goes all wrong (Espectacular).

The gaps between projects can make me feel suspended in time, stuck. I sometimes write with other actors and that has been an amazing creative journey. I also like taking classes on acting techniques that I’ve never tried and that feel exciting so that I keep working on the craft. And finally, I love painting. I paint all the time. Whether it’s writing, acting in class or painting, I give myself the opportunity to be creative in moments where otherwise, I would just wait.

One thing that I was very lucky to have experienced growing up – and I didn’t know at the time – was moving around and living in different cities since I was 10 years old. I started picking up different accents and that has been a passion of mine since, to learn new languages and accents. It has allowed me to teach and coach actors on different dialects and to use those accents while playing different roles.

We’d love to hear more about your work and what you are currently focused on. What else should we know?
Well, my next project is a character-driven film that takes place in Oregon. I am super excited about the director I am working with and the story we are telling. 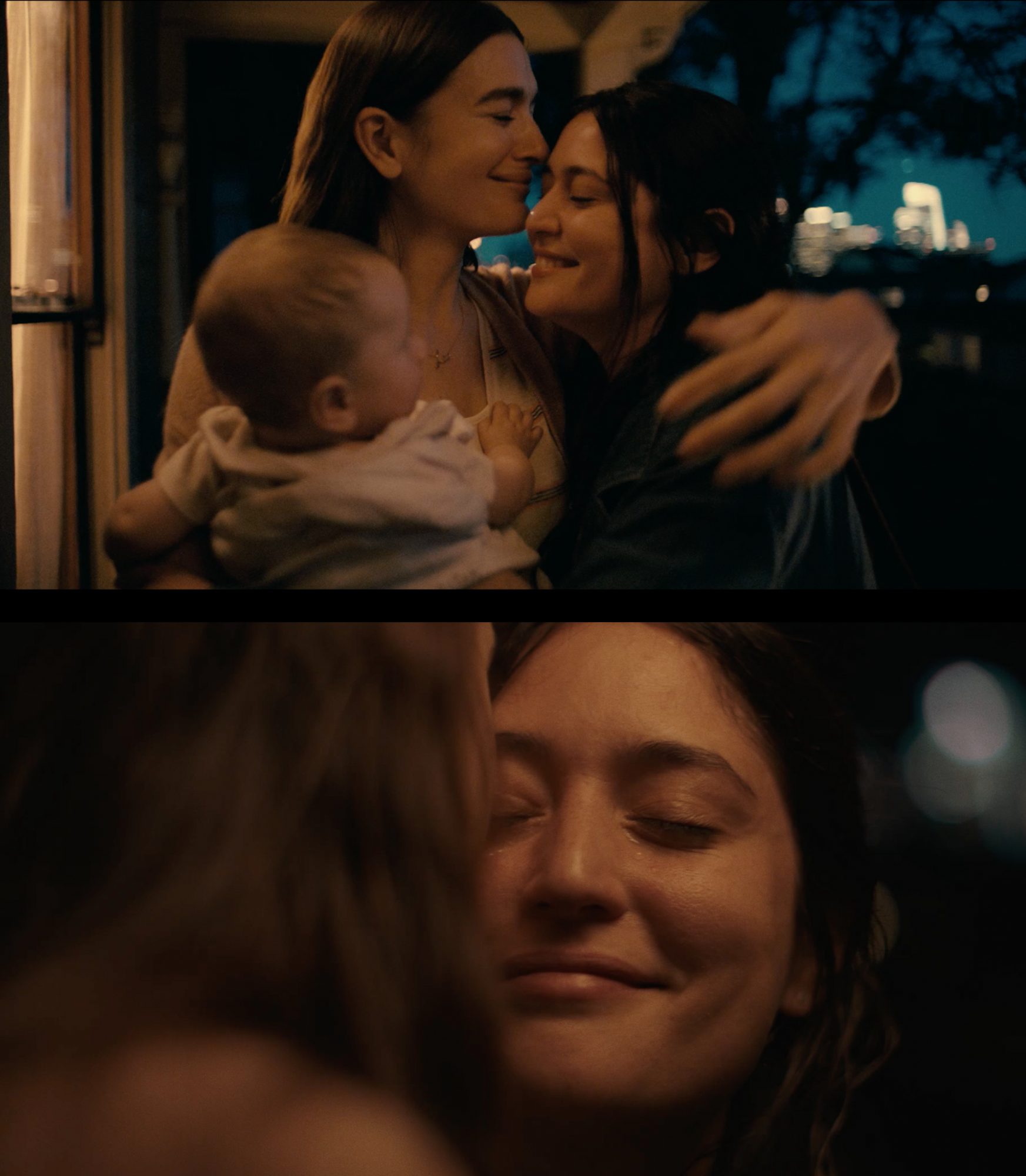 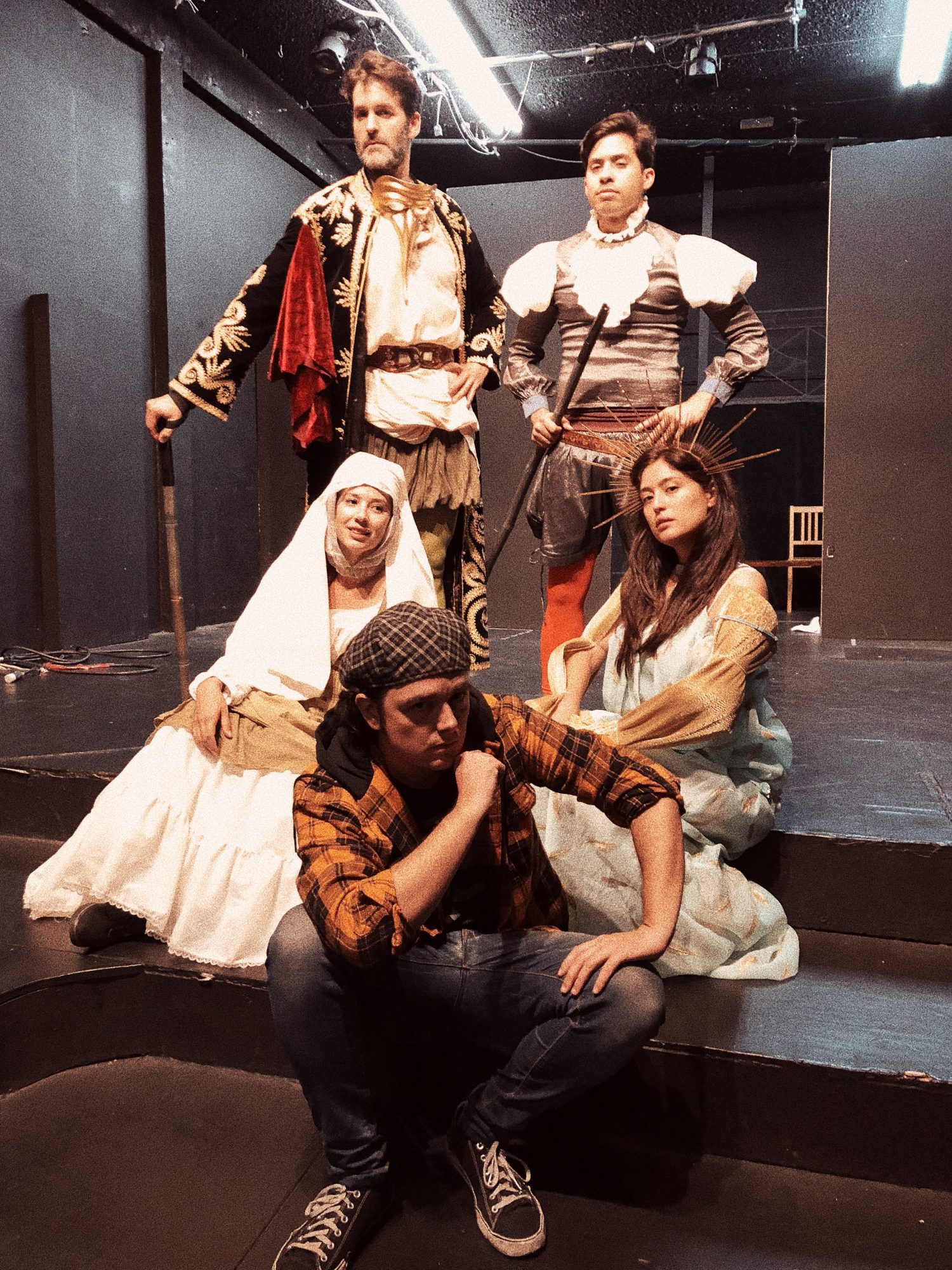 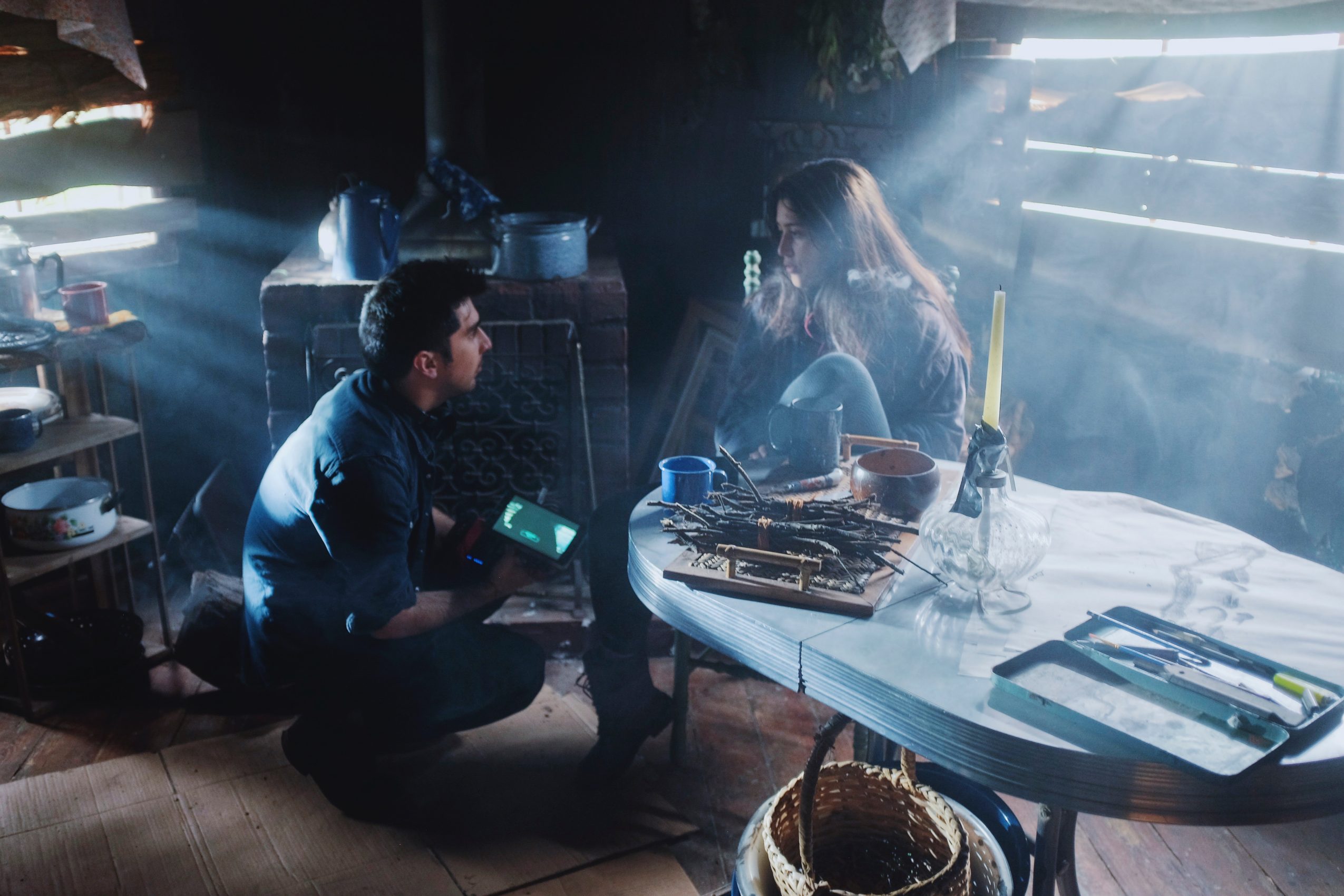