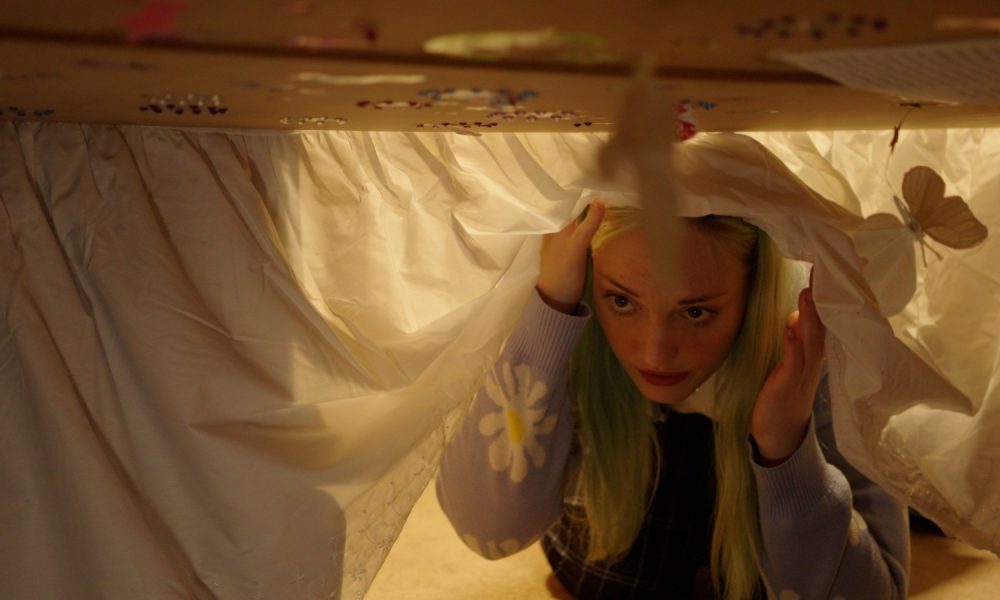 Today we’d like to introduce you to Valentina Tammaro.

Hi Valentina, so excited to have you on the platform. So before we get into questions about your work-life, maybe you can bring our readers up to speed on your story and how you got to where you are today?
Believe it or not, it all began for me when Pirates of the Caribbean II came out. I’m sitting in a movie theater with my dad, and that three way sword fight comes on and boom. That’s when my theatrical artist life began. All because Johnny Depp is having an epic sword fight and Kiera Knightly is out there yelling at them for being idiots. I had actually already been in youth theater conservatory at South Coast Rep for years before that, but until then it had just been a place for me to be creative while giving my parents a break. And it. Changed. My. Life. I was blind before, and now I could see. I was like, “I can do this. I can do that. I want a sword fight.”

Later at SCR, I actually did get to have a sword fight. SCR raised me creatively, and I went on to graduate from UCLA’s School of Theater, Film and Television. Since then, I’ve directed, written plays, had a play go onto a festival, did the web series thang (DOGWALK) and I just finished filming a short called “Monster” where I also got to dabble in puppetry. Kudos to real puppeteers, it’s a hard, hard skill that’s lowkey badass. I’m now in pre-prod for a film I’m writing and will also direct called “Frank and Chrissy are Best Friends Forever”. I’m so excited for it, it’s my first foray into the heist genre.

Alright, so let’s dig a little deeper into the story – has it been an easy path overall and if not, what were the challenges you’ve had to overcome?
2020 was a big, big doozy. I was living in Los Angeles, gaining momentum right before lockdown, as we all were it seems, and then in the summer of “Quarantimes” when we were all just coming out of the “well I baked some banana bread, what now” phase, I got life-changing news from my parents that required me to pump the breaks hard on my life, and come home, home being Orange County. I can’t get into it to protect their privacy, but I will say everything is on the up and up, and the writer in me secretly loves experiencing the highs and lows of what it’s like being back home with the parents at this age of my life, in the house I grew up in when it seems like it was a millennium and yet also just yesterday when I was left Tustin. I’m definitely going to be writing about this experience soon.

Thanks – so what else should our readers know about your work and what you’re currently focused on?
I am an actor, writer, and a director. I’m most known for my theater work I think, both as an actor and as a playwright. I really see myself as a writer who ends up directing their own stuff. I wrote, directed, and acted in the web series “DOGWALK”, about a dog walker in LA who wants so much out of life but kind of just doesn’t do anything to get it done? While also vying for the love and validation of her best guy friend. Each episode takes place during a dog walk in different neighborhoods in LA. This was a pretty cathartic project for me, as I have experienced everything I just listed there. I’m really most proud of the work I create: the plays I’ve written, directed, DOGWALK, and right now with Frank and Chrissy. The act of creating it. The doing of it. That’s what I’m most proud of.

What are your plans for the future?
Currently, on the docket is to 1. Declutter my house. 2. Begin pre-prod for “Frank and Chrissy are Best Friends Forever” and 3. Start doing the festival circuit in the spring for “Monster”. I’m very excited for that, mostly as a chance to see the team again from that project! They were the best and so, so funny. Shoutout to Danny Roberts, Nancy Boyd, Arden Sarner, Vicky Rattan, and everybody from that project. First-round on me guys! 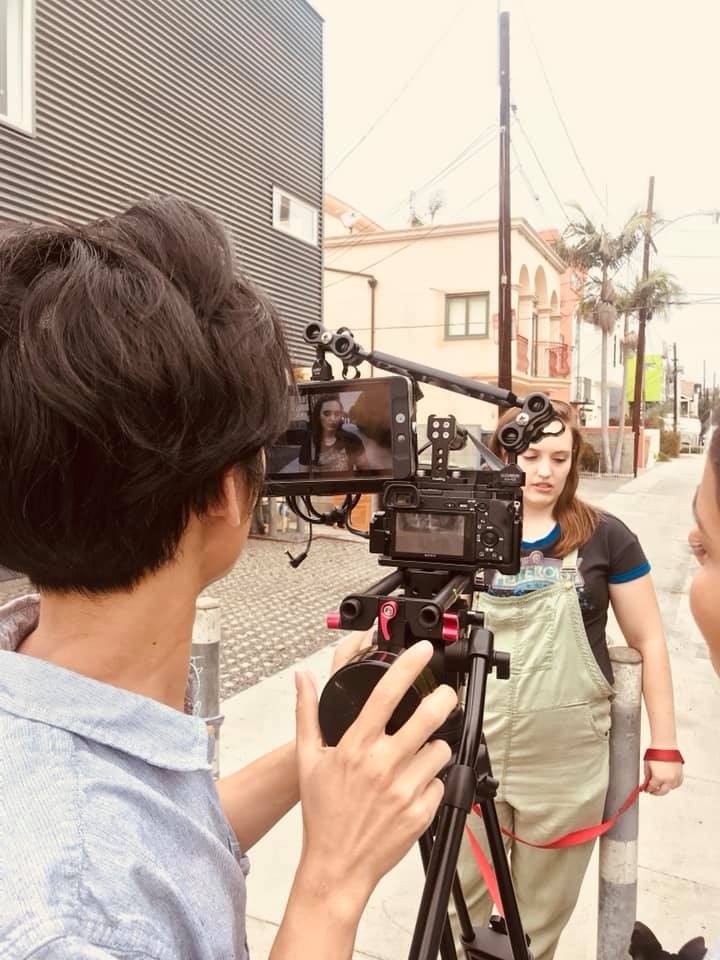 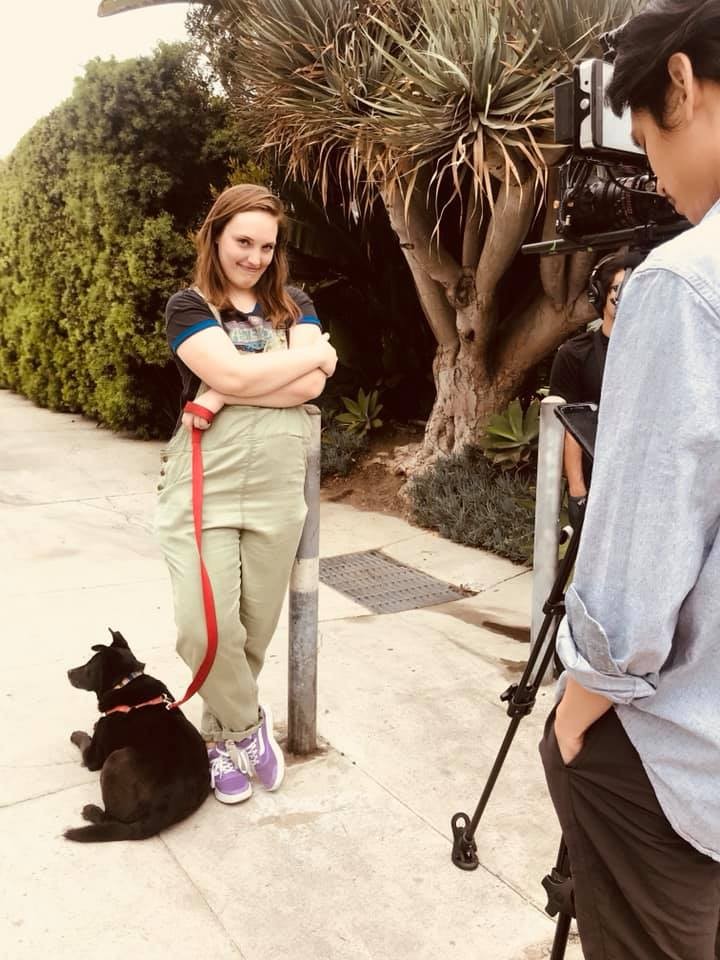 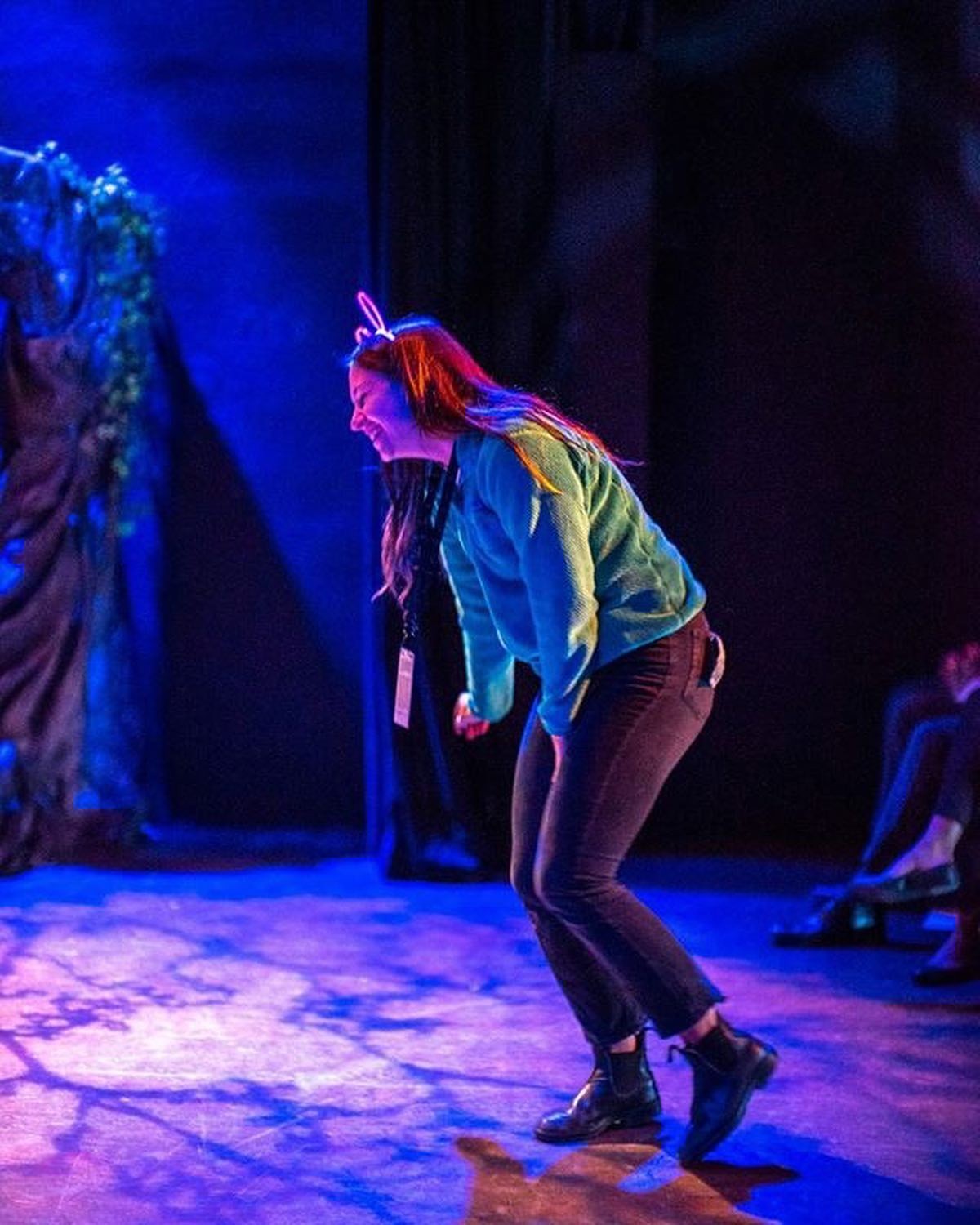 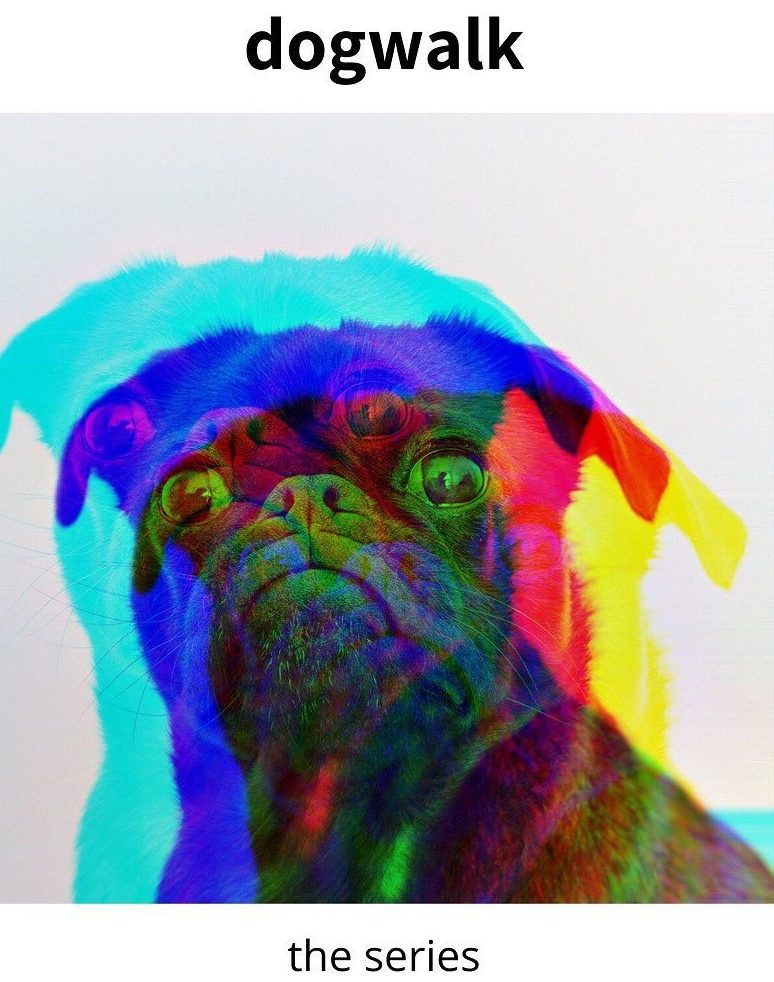 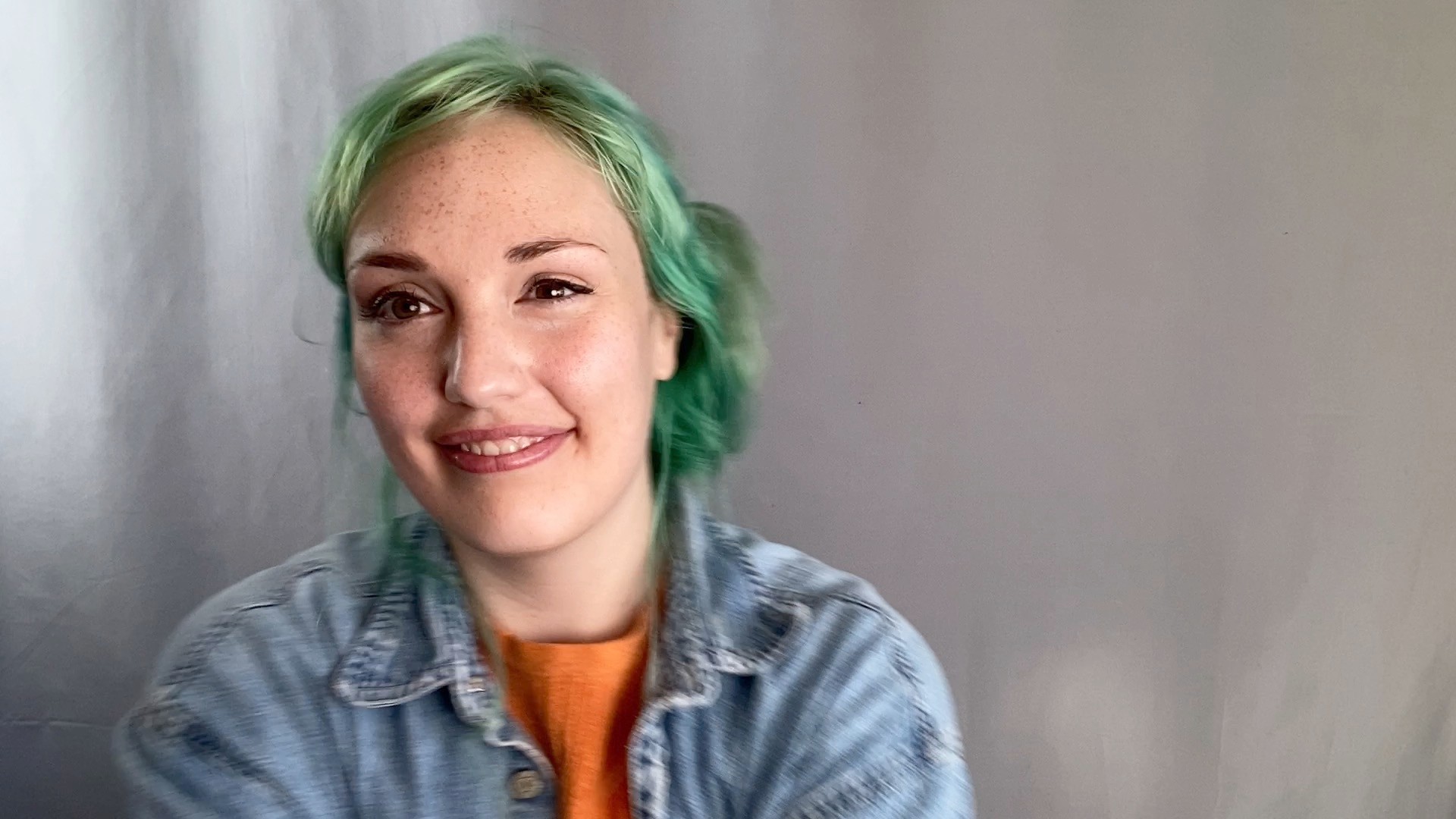 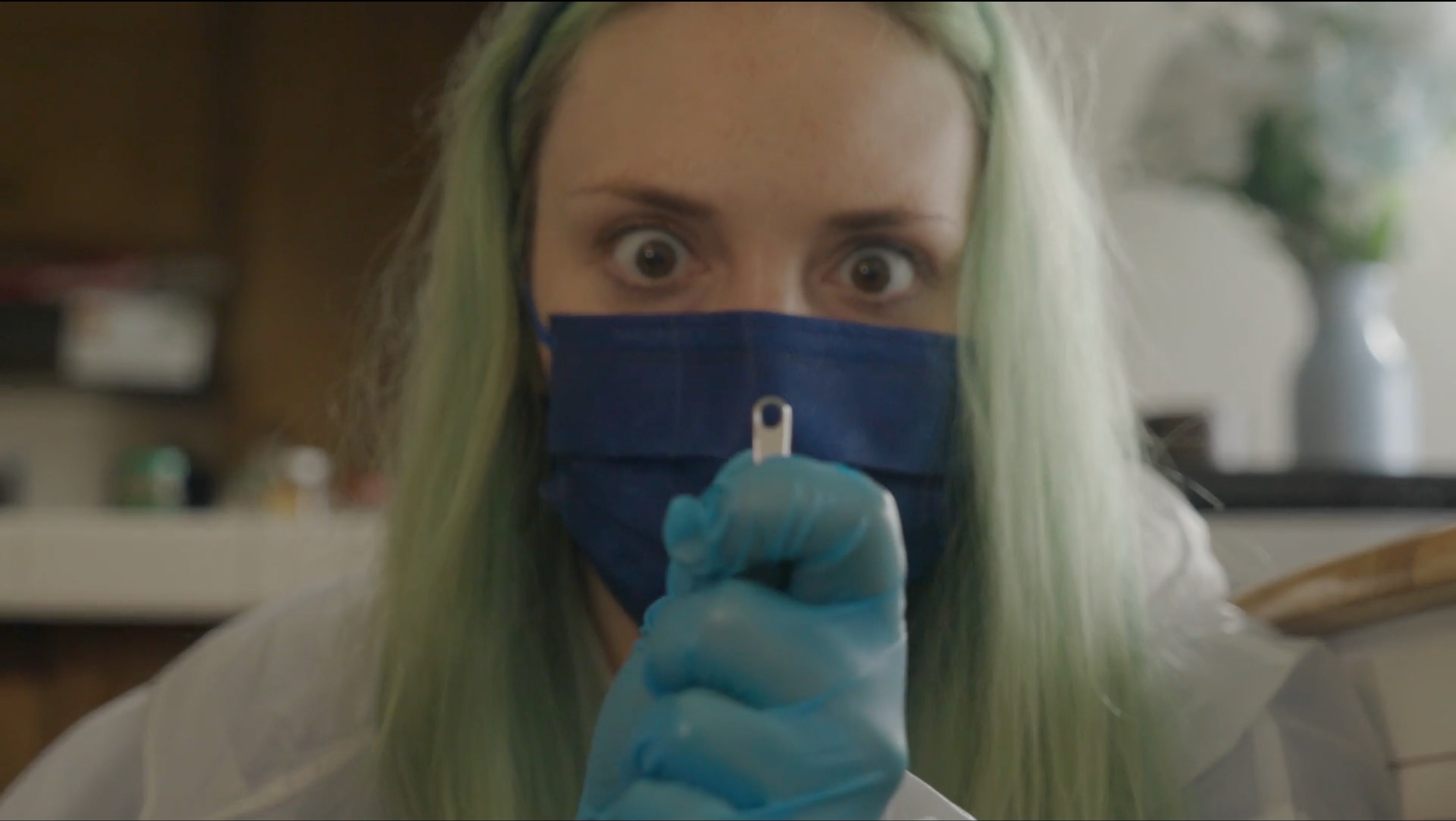 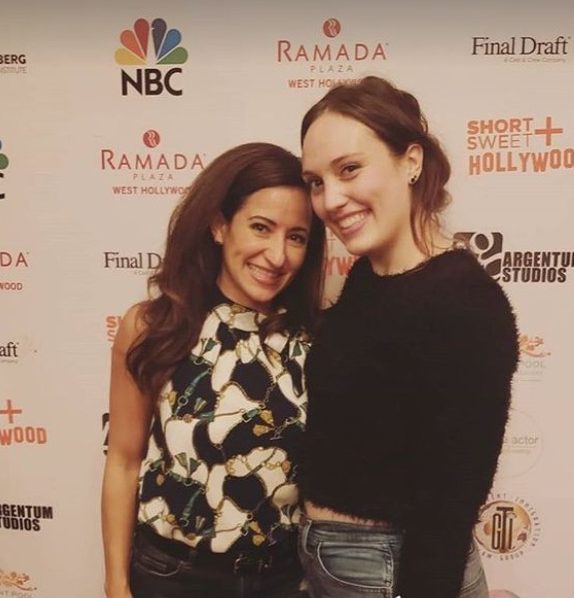 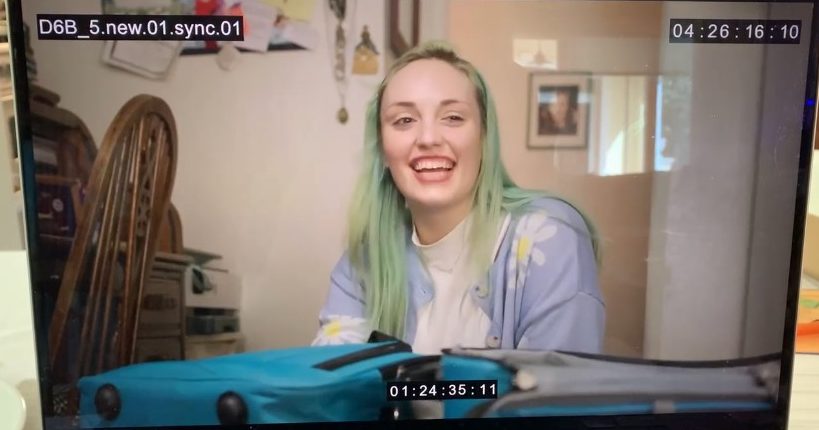