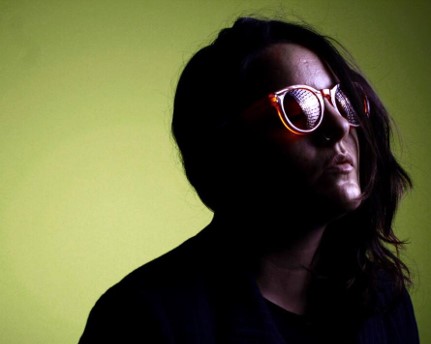 Today we’d like to introduce you to Valentina Murguia-Deneken.

Valentina, can you briefly walk us through your story – how you started and how you got to where you are today.
My love for music started from the moment I was conceived, I was born to two parents who come from a very musical background. My father, a Latin Jazz drummer who played in his family band and toured from South America to Canada and my mother a performer/singer from the age of 15, hosting her own television show in Mexico City and who shared stages with people from Stevie Wonder to Jose Jose. I grew up in Mexico City being aware of only one style of life, music and performance. At the young age of seven, I would join my parents at Jazz bars in Mexico City and watch as people shared their art with the audience until my eyes would close and my head would rest on the booth or my nanny’ lap, I would beg my mother to take me to their shows. In result, my first love was the drums, my love affair with the drums began at the age of five, to this day I embrace my scar that is on my right thumb from fighting with my brother over who was going to get to play the drums, as we tugged on the drumstick from each other’s hands, my brother must have let go and that’s when the stick painfully drove itself underneath my nail.

One would think I would be afraid to pick up drum sticks after that, instead, it brought me closer as I considered drumsticks a part of my permanent being. My father noticed that there was a potential in his youngest daughter as a drummer and guided my practice, having me practice rudiments and sitting me down to read drumming books. I would practice every now and again with my father as my mentor and eventually also picked up the guitar and piano and composed my first song at eleven years old “spaceship”, which would become a common theme in my music. Ironically, I was very shy about playing drums and I did not tell anyone I was a musician until I was in college. I became friends with a musician and shared with him my background playing drums and at this point piano and guitar as well.

He invited me over to a warehouse where a group of his friends would jam, and that’s where it all started, I began to play with different groups and composers. This band, color of glass, ignited my journey that would unfold to where I am now, playing and composing for several bands and singers. I’ve now been part of many projects, as a drummer, singer and producer and have recently played drums for Sudan Archives (Stones Throw) and Yppah (Ninja Tune). I currently have my own project with Andre Elias, Manuel Armendariz, and Adrian Valenzuela. Our Project is called Matize and it consists of instrumental hip hop with sax.

Great, so let’s dig a little deeper into the story – has it been an easy path overall and if not, what were the challenges you’ve had to overcome?
I can truly say my first love was the drums however in life, most people do not experience love with only one person, same was for me when I was exposed to photography. I quickly became enamored by the camera and the ability to capture how I saw the world in a photo and have people experience the world I was experiencing. I fell into another tug a war between photography and music, which one should I dedicate myself to? How would my life change if I focused on drumming or if I focused on photography? What type of impact would this have on my life. As an indecisive person by nature, I fell into this label of “master of none.” I really struggled being pulled between both worlds because I don’t think you can truly do both fully at the same time. When I invest my soul into something it is 24/7 I and I felt like the hours in the day weren’t enough to juggle a photography business and also be creating and rehearsing for music.

We’d love to hear more about your work and what you are currently focused on. What else should we know?
My freelance photography business is mainly portraits. I like taking pictures of faces. Mostly maternity, engagement, family, newborn, sports, gastronomy, etc. For my drumming career, I play everything, but my forte is Latin jazz and hip hop. I think what sets me apart from other drummers is that apparently, I have my own style of drumming. I don’t really see it but everyone tells me I do.

Is there a characteristic or quality that you feel is essential to success?
Always being humble and never stop learning. The moment you think you know everything, you’re in deep trouble. Also, take criticism in a positive way always otherwise you’ll never get far. And lastly…be punctual to everything 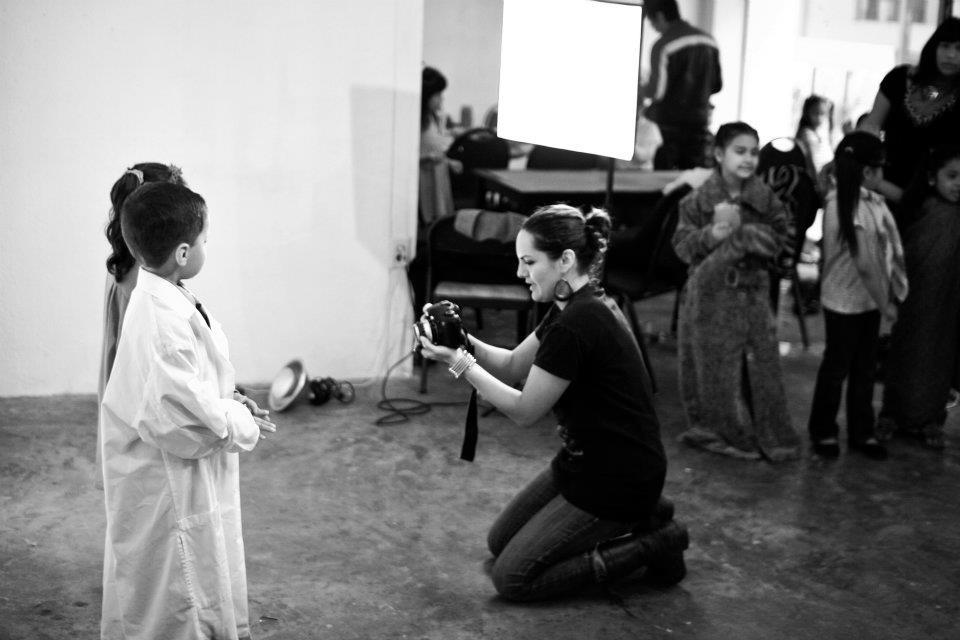 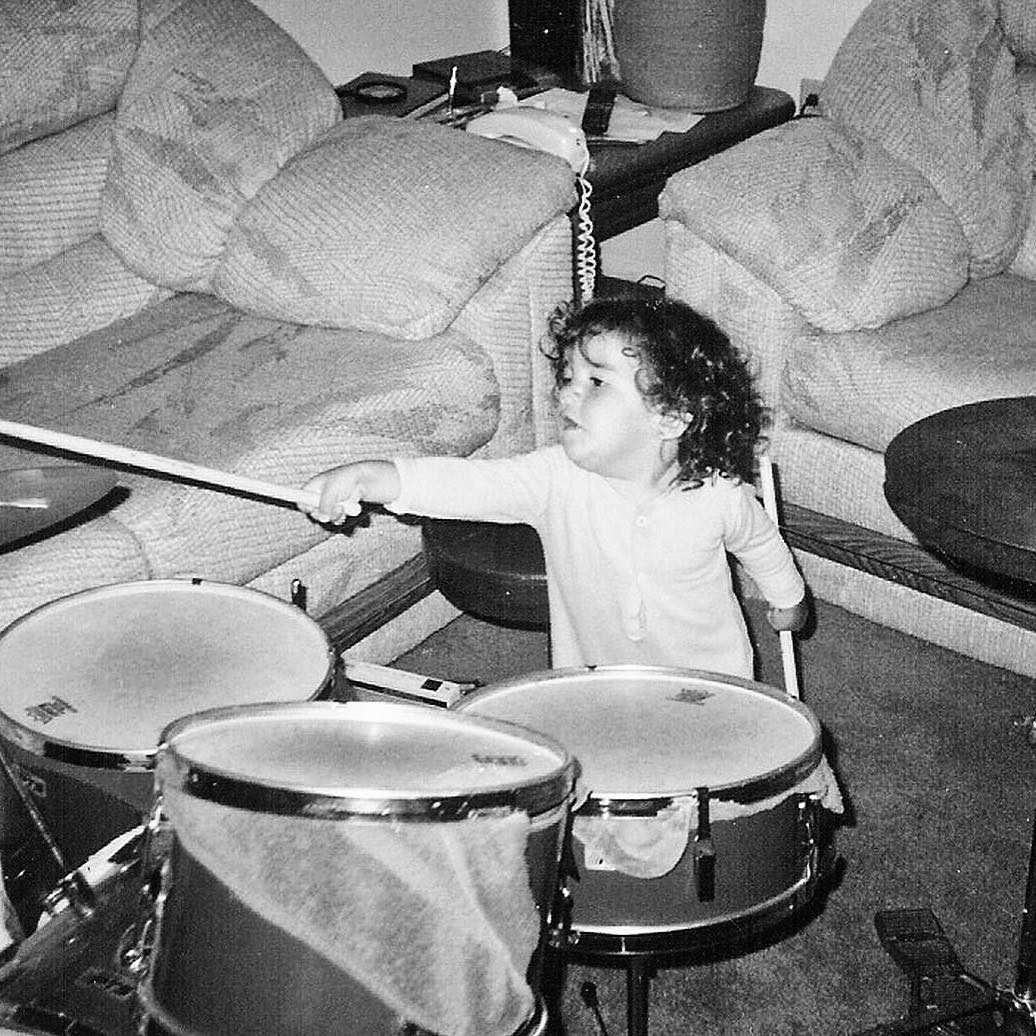 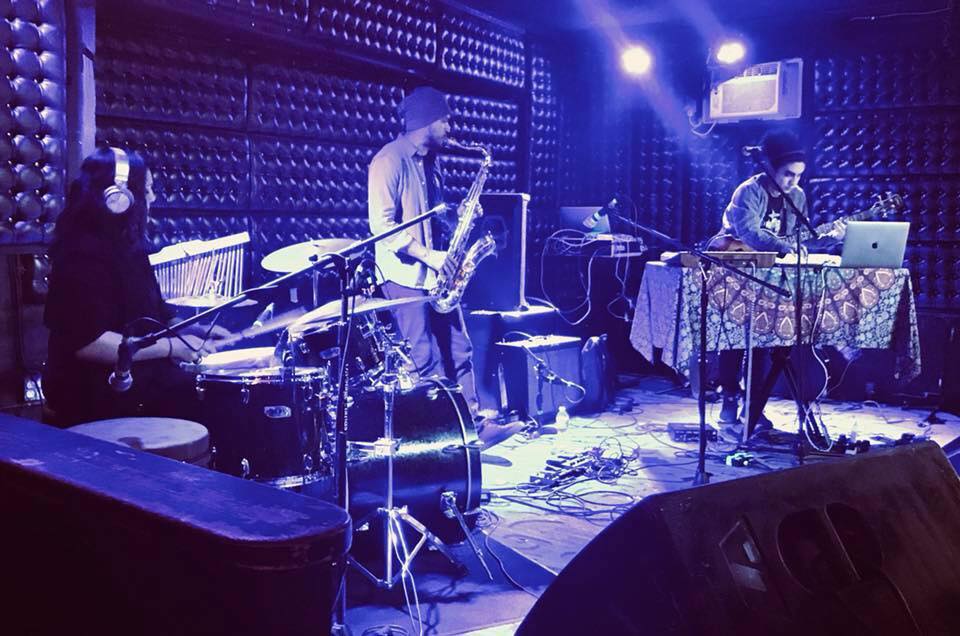 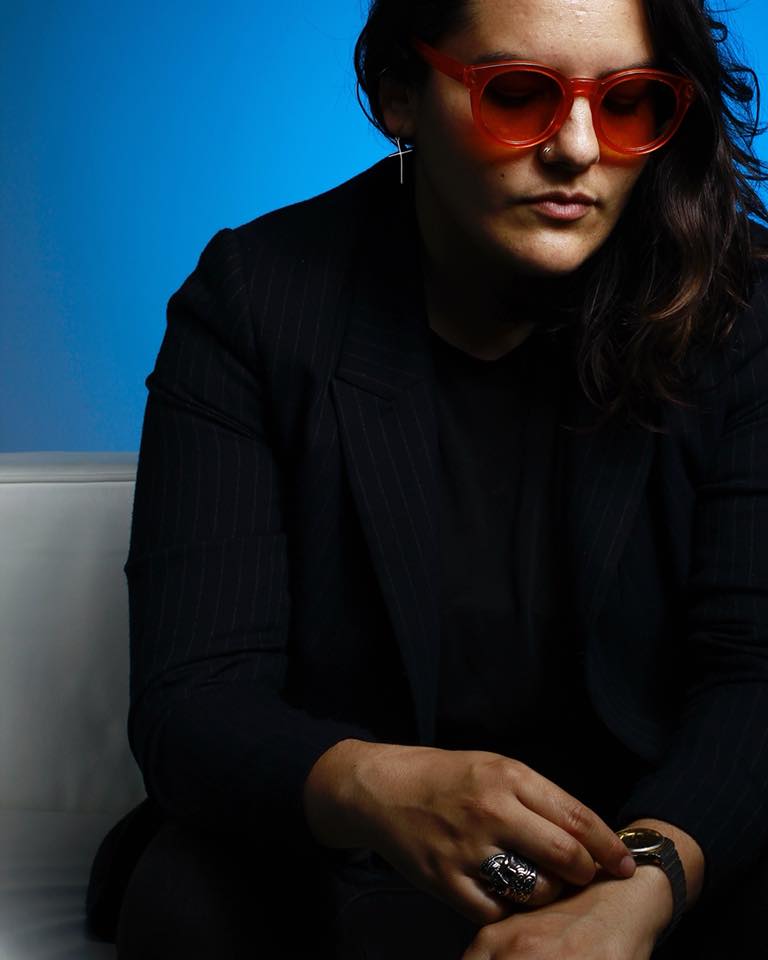 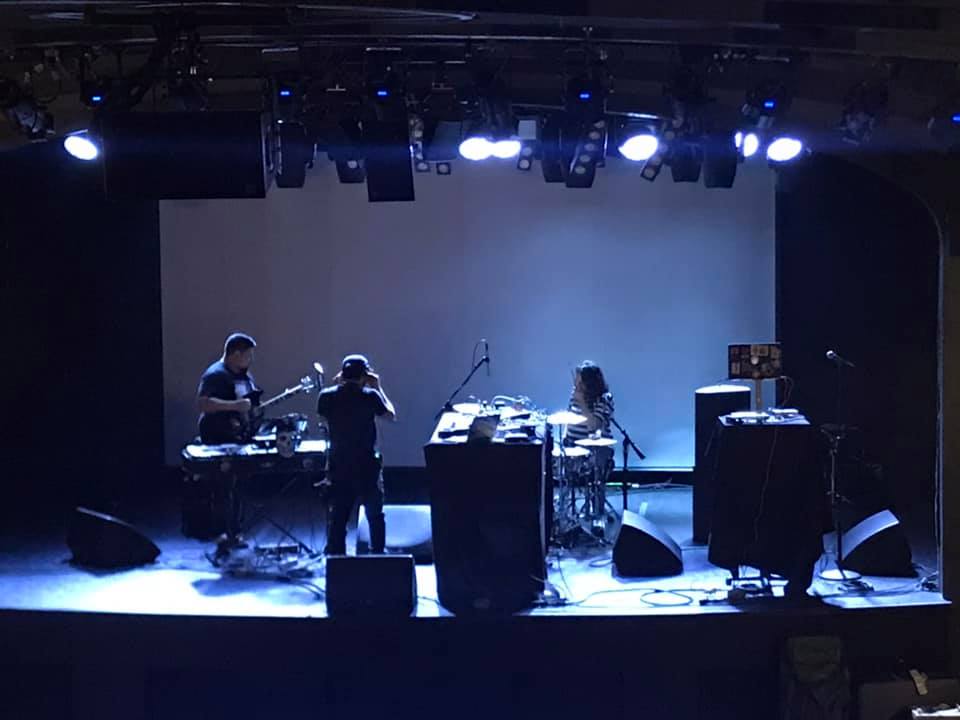 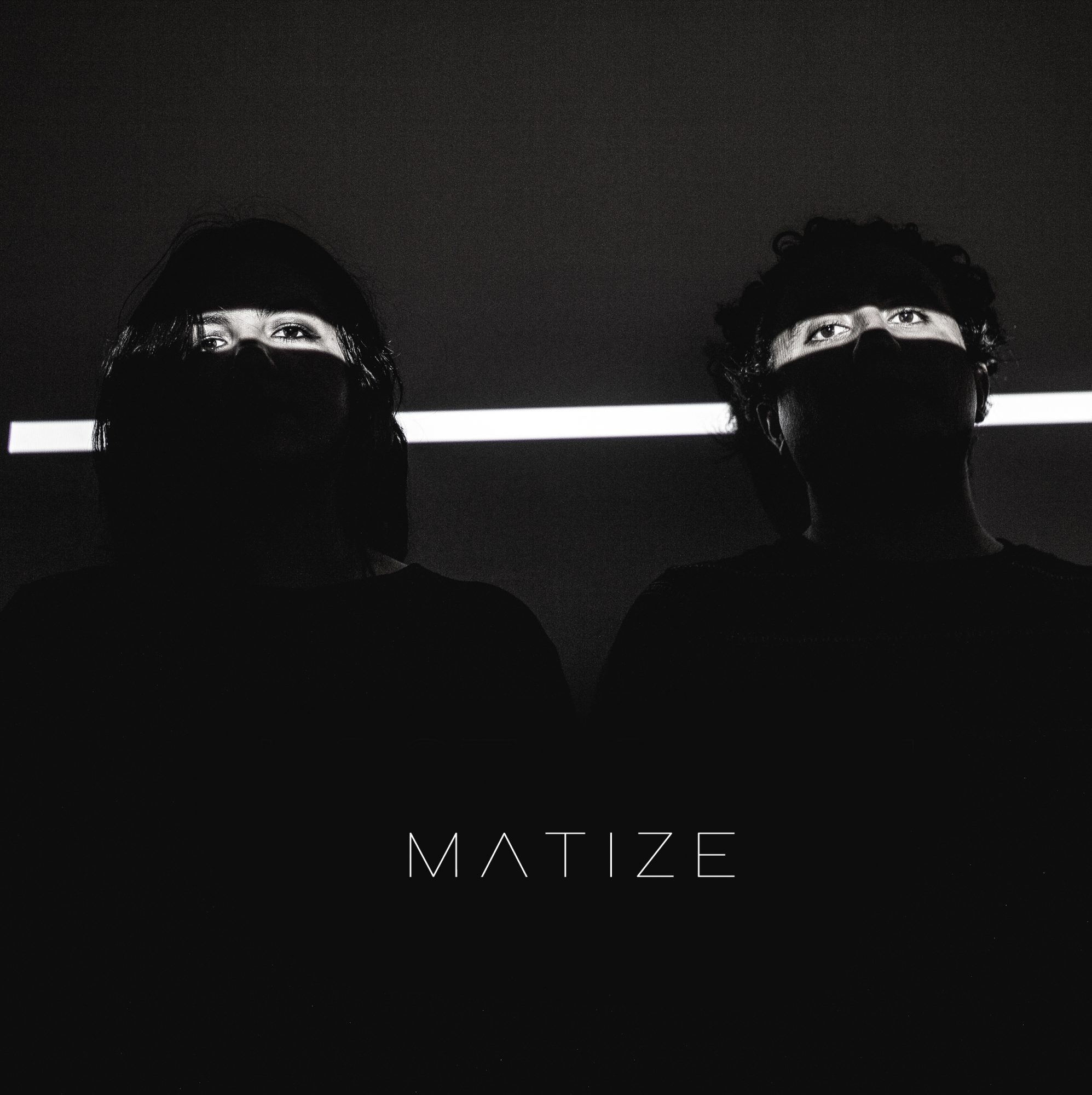 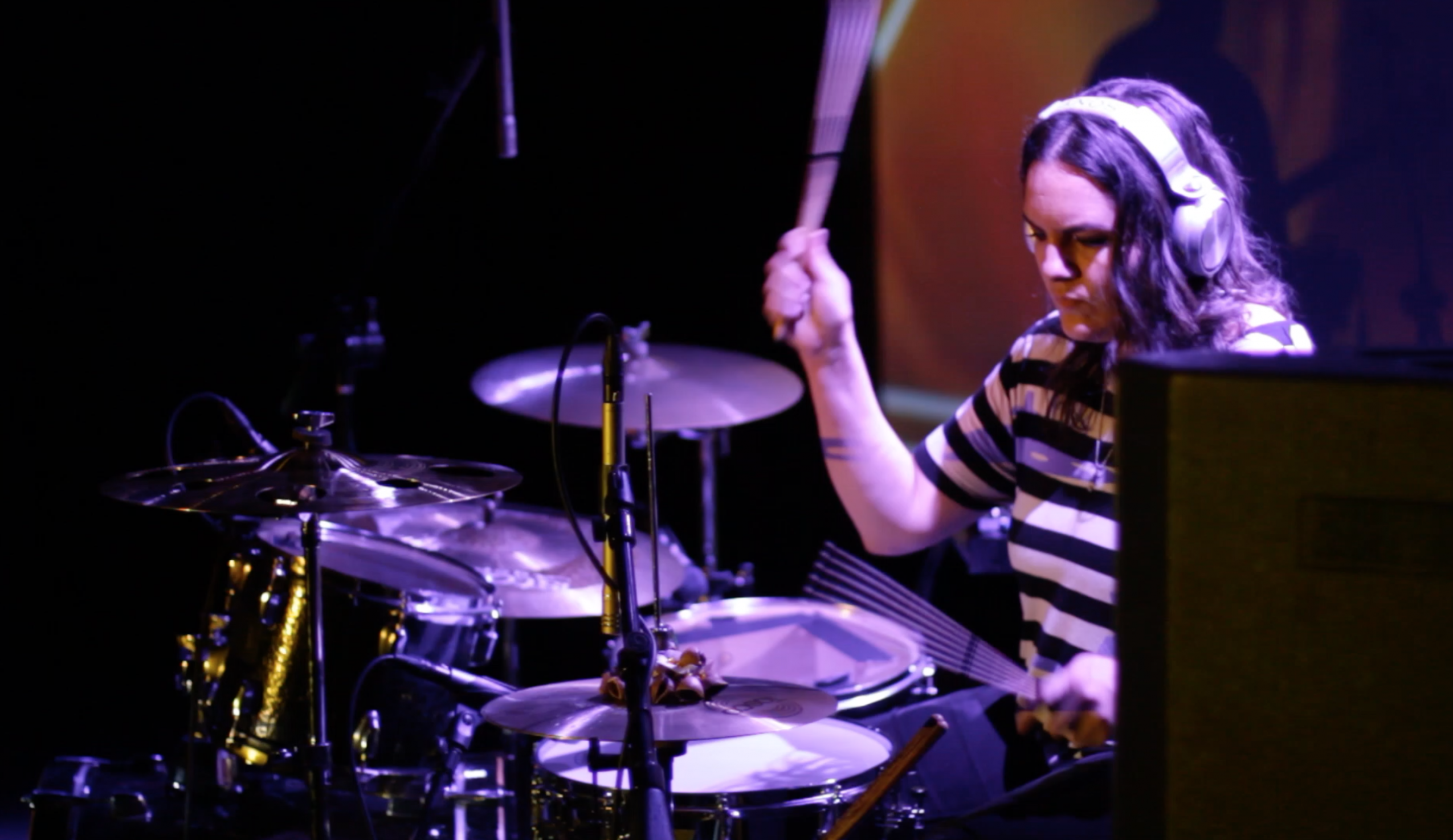 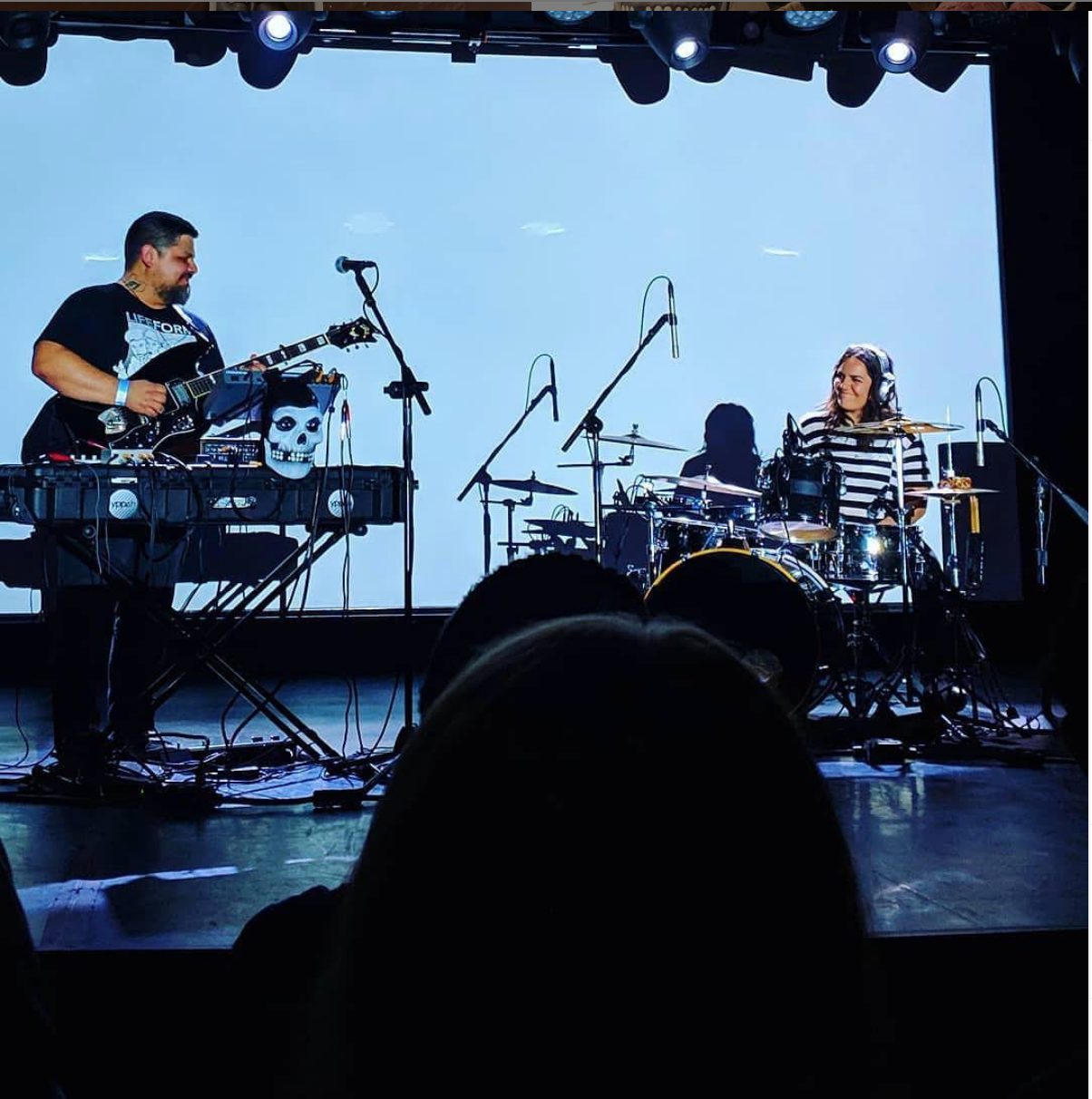