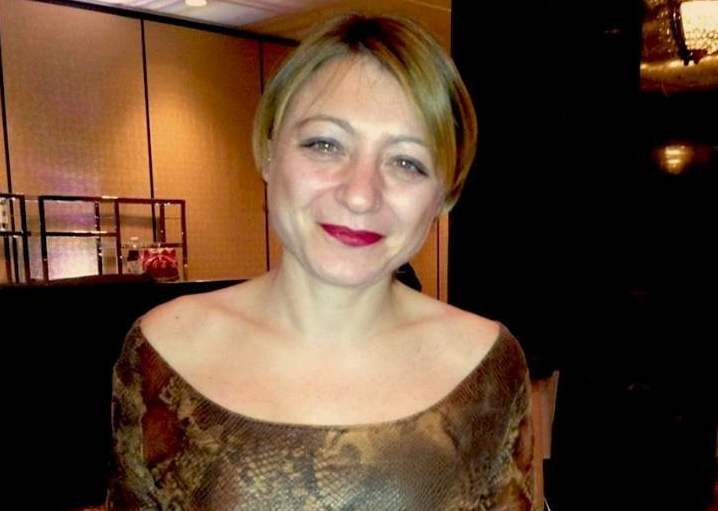 Today we’d like to introduce you to Valentina Caniglia.

Valentina Caniglia is known for her work on the film “The Stand”, her astonishing lighting and camera work caught the attention of American Cinematographer magazine which featured an exclusive article in March 2017 issue. She also known for her 2nd unit Cinematography work on the Netflix original series Gypsy starred Naomi Watts, “Without Grace” with Emmy award winner Ann Dowd, a period film “Madeline’s Oil” where she won Best Cinematography award at the Louisiana International film festival, and “Pomegranates and Myrrh”, winner of the Golden Dagger for Best Cinematography, premiered in USA at Sundance film Festival, the film received the Audience Award at Doha Tribeca Film Festival handed out by Robert De Niro. “Fred Won’t Move Out” nominated for best cinematography by the AIC IMAGO award starring Elliott Gould, and the critically acclaimed film “Assolo” described by the world critics to be a movie with an astonishing and elegant Cinematography. In addition, Valentina Caniglia has been filming as a Director of Photography for HBO, Amazon Prime, Channel Plus, RAI and Netflix. As well as numerous nationally aired commercials for British Airways, Ford, Nike, Novomatic, GBX Shoes all received the Telly Award. Valentina’s other work include the film “Return To Sender” starring Bill Cobbs, directed by Oscar winning producer Ravi Malhotra. Valentina’s work on the film was the subject of an article featured in American Cinematographer. Valentina made also her mark in the music video world where she lensed music videos for The Roots, Aesop Rock, Fast Cars, which achieved the first position on the MTV Music Videos Awards. In 2012, Valentina Caniglia was bestowed the honor of being invited to join the European Federation of Cinematographers IMAGO, the Association of Cinematographers (AIC).

Please tell us about your art.
I am a Cinematographer also called Director of Photography. I paint with the light and dance with the camera while translate the words of a screenplay, content or any projects to visuals. My visual work expresses the emotions though storytelling and shows the state of mind of the characters while unraveling feelings to give something beyond the expectations. Every frames, lights, camera movements has a meaning tied to a message. The inspiration is to create art while having the audience flow with meaningful images. 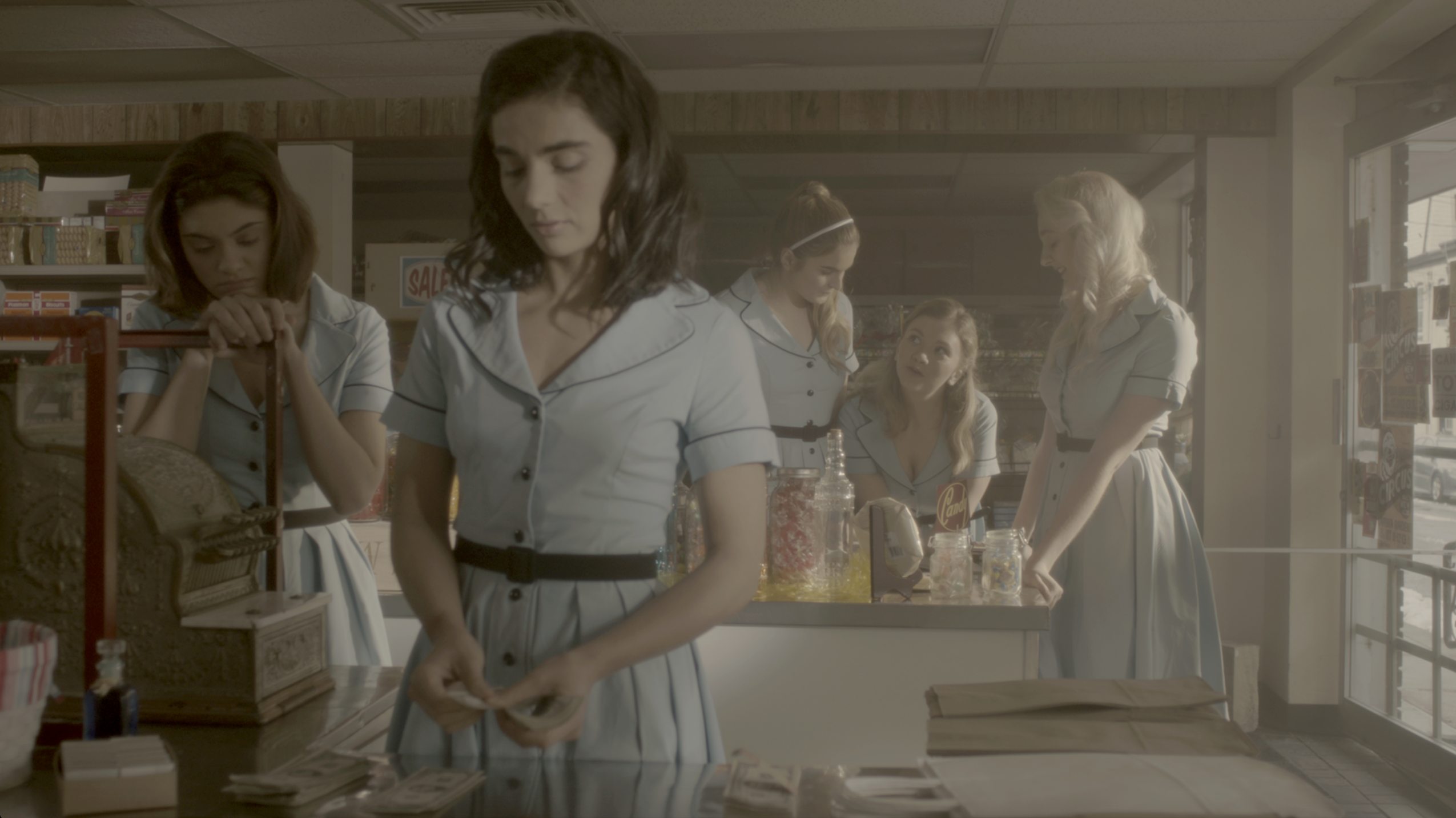 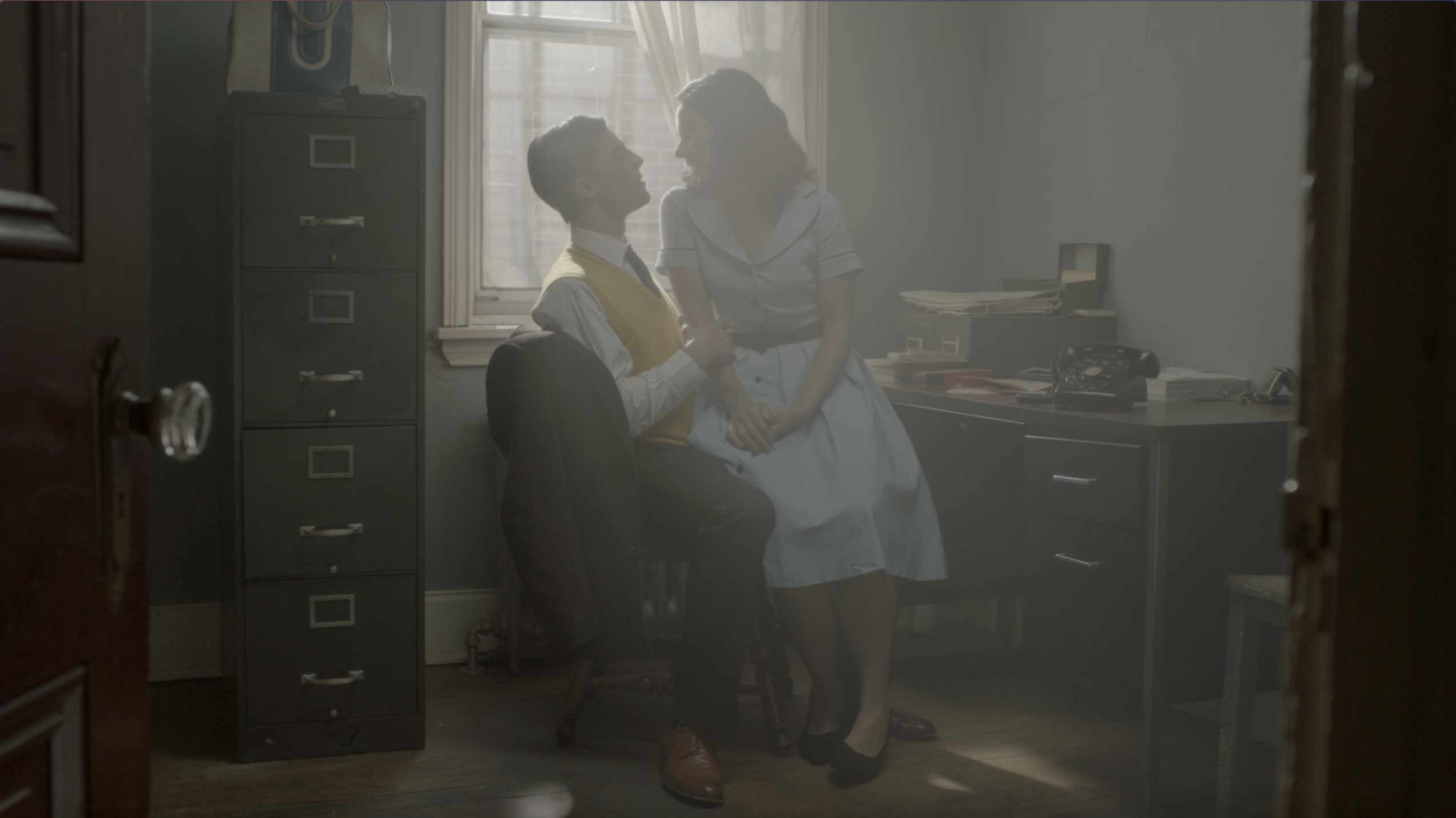 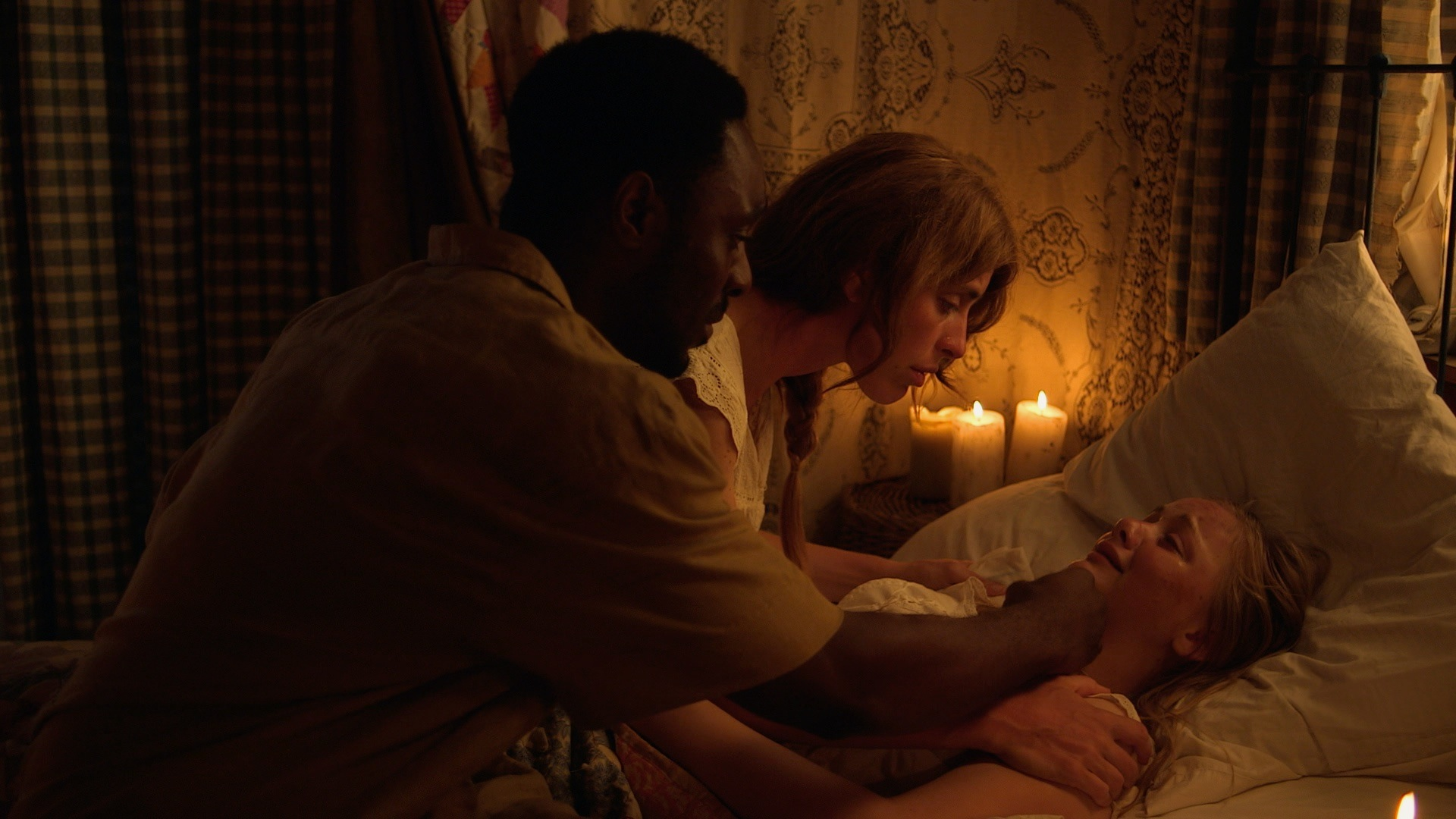 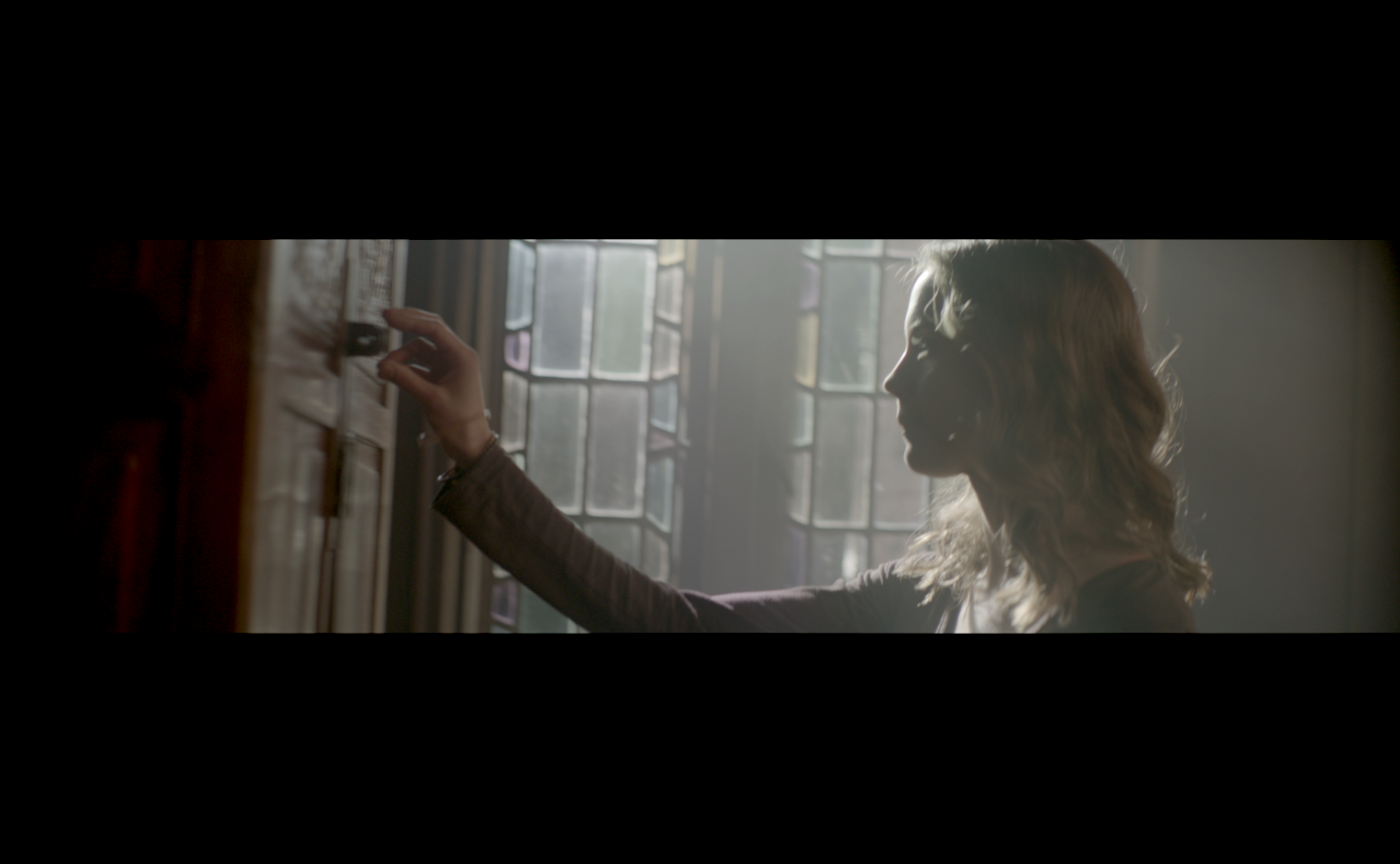 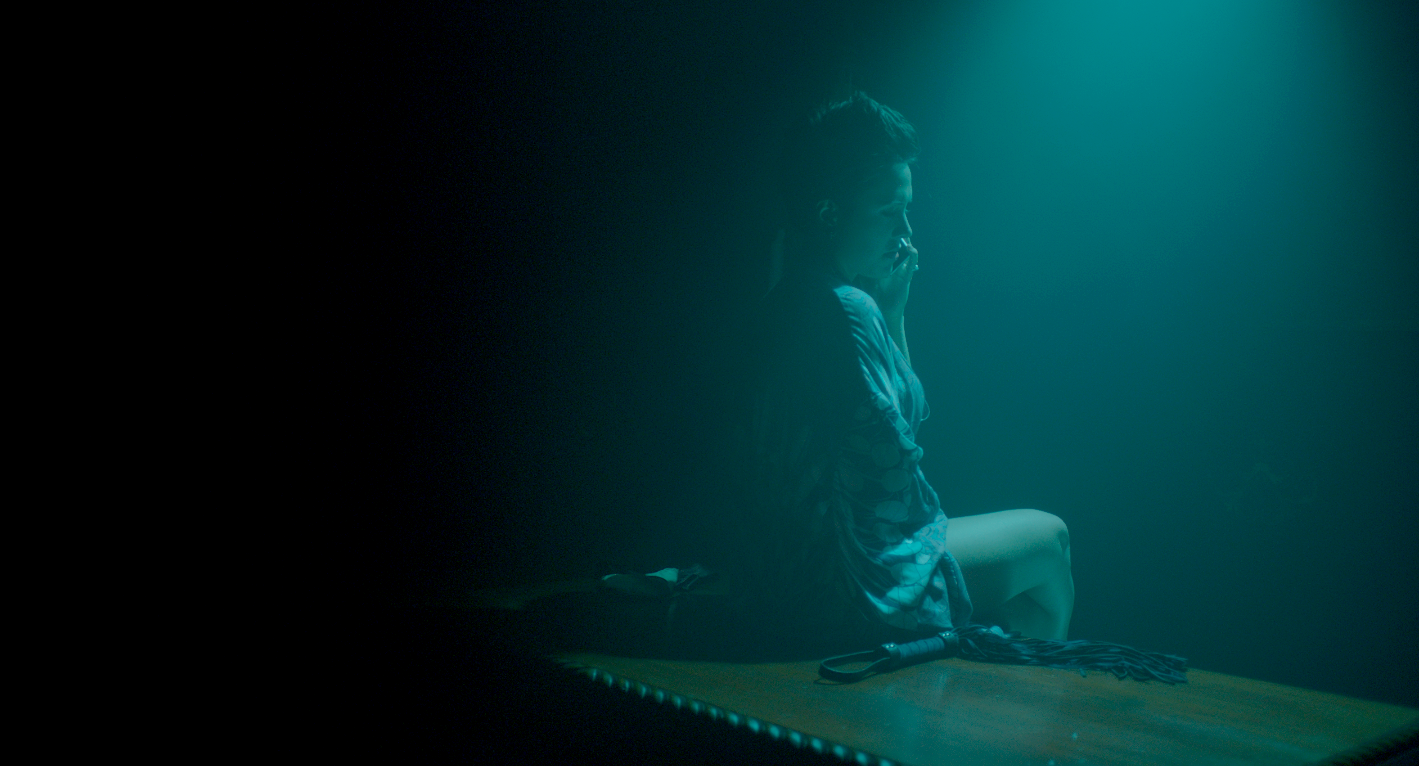 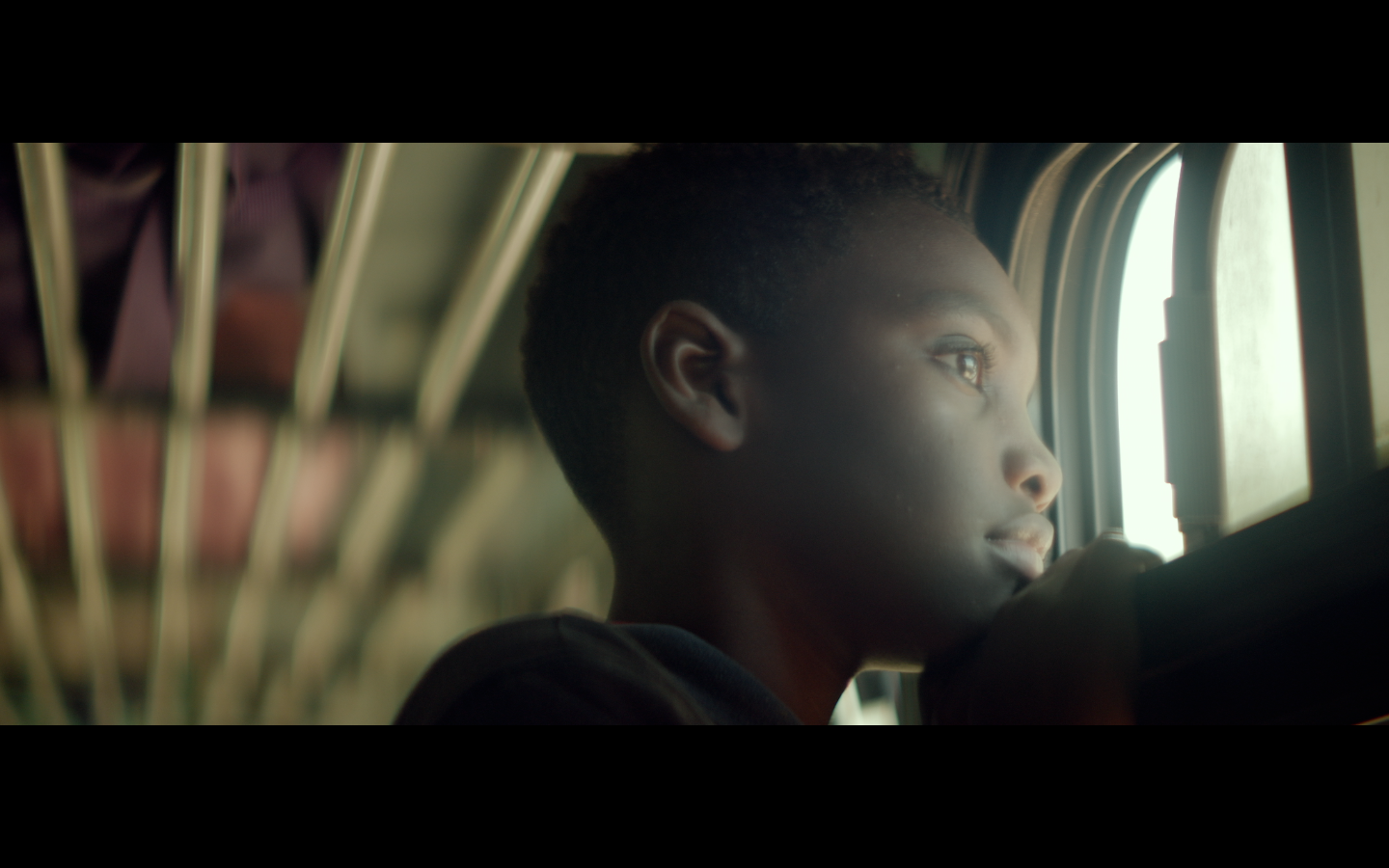 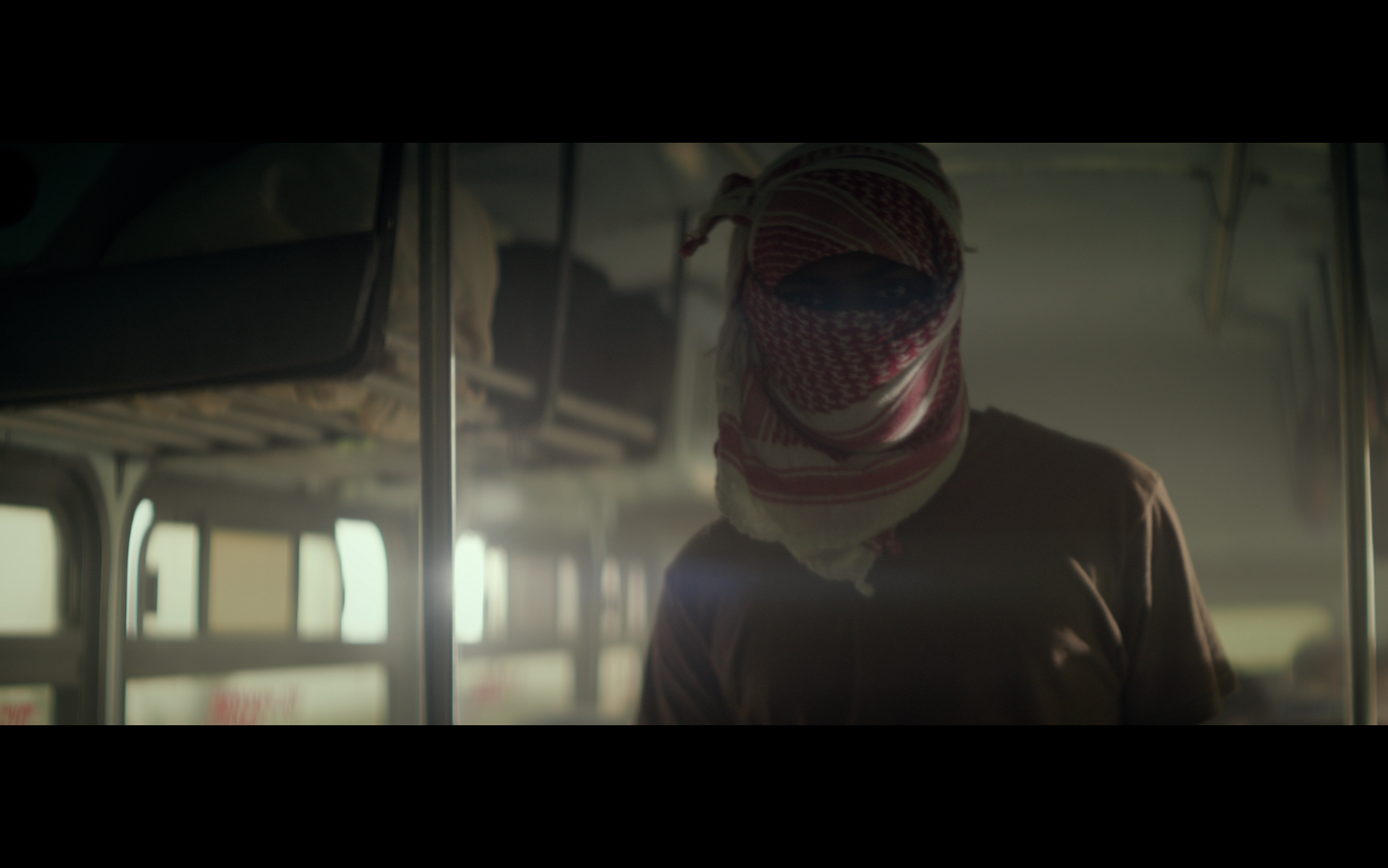 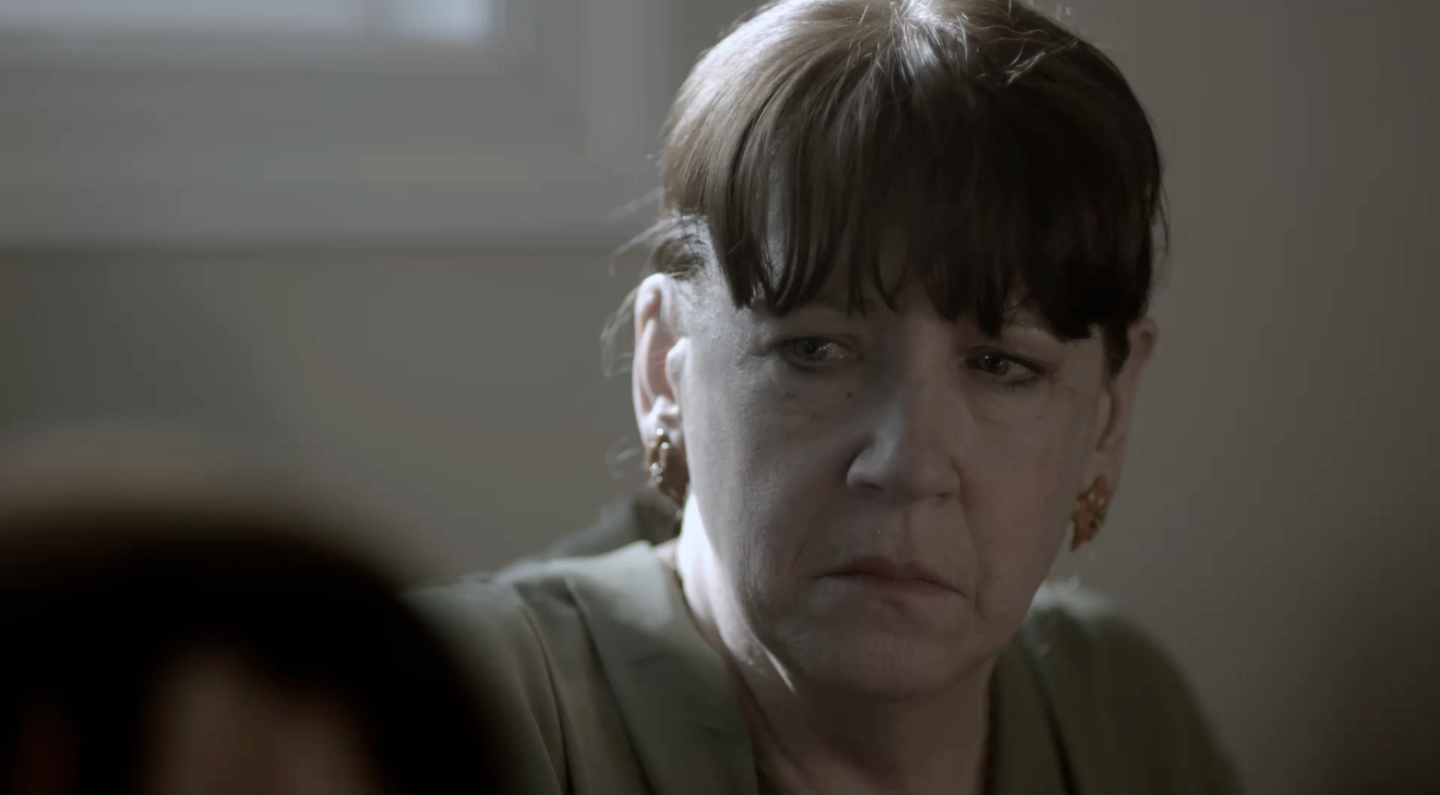