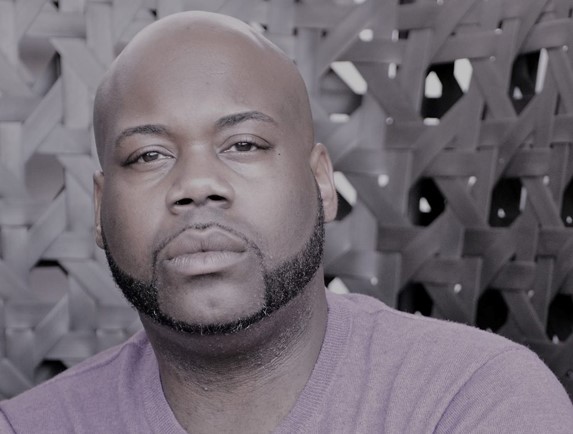 Today we’d like to introduce you to V.A. Patrick Slade.

Patrick, let’s start with your story. We’d love to hear how you got started and how the journey has been so far.
I’ve been telling stories and entertaining as far back as I remember. My first distinct memory was as a young man of about seven or eight who were encouraged by my Aunt Carol to sing and take up the piano. This lead to my brother and myself performing during intermissions as my cousin’s beauty pageants while the judges deliberated the winners of the categories.

This was every summer until I was preteen, at Summer Camp as a teenager, my group of friends and I would put on sketches and entertain the camp during talent shows every year. This need for entertainment and knowledge of my skill-set lead me to write and star in spiritual based plays at my childhood church FOUNTAIN OF FAITH MISSIONARY BAPTIST CHURCH.

The play turned into two sequels, and this landed me the plum position as head of youth drama at my church at the age of sixteen. I not only revamped the Easter Program, but I also contributed a new spin on the Black History presentations and the Christmas play as well. I received the church’s first scholarship when I was accepted and attended GEORGIA SOUTHERN UNIVERSITY.

During my four years there I was not only holding down a position as Arts and Entertainment Editor for the GEORGE-ANNE NEWSPAPER ( the local campus paper) but, I also starred and or participated in Theatre and Theatre workshops on campus, totaling fifteen productions at the completion of my four years.

After graduating from Georgia Southern with a dual B.A. in English and Theatre and a minor in History, I moved back to Atlanta where I was quickly audition for a touring company 0f AUGUST WILSON”s FENCES and played the role of LYONS for a year.

After the tour, I was privileged enough to become the Artistic Director for J.C. HUNTER PRODUCTIONS, housed in the world famous 14th STREET PLAYHOUSE in Atlanta GEORGIA. There I oversaw two seasons, before moving to LOS ANGELES, CALIFORNIA.

Once I moved to Los Angeles, I was hired as a reader for RED BARON PRODUCTIONS and made two films with the company as a PRODUCTION ASSISTANT. This opened me up to various projects including a rewrite of the biographical retelling of the tragedy in TULSA OKLAHOMA in 1921 entitled BLACK WALL STREET. This script floated around for years and still is seeking a home currently. Lucky enough, I was able to run into JONATHAN BOATNER at a friend’s party, who would later become my creative partner on our television show, PREGAME THE WEB SERIES.

This story about six gay friends in Los Angeles was met with critically acclaimed and was picked up by INTERNATIONAL distributor OUTTV and can now be seen 26 countries including, most of Europe, Africa, Asia, and Australia. Now entering its 6th Season, the show and its characters are ever-evolving as we include topics that are not only timely but relevant as well.

Two forthcoming spinoffs are in development currently, including one with an all Lesbian cast. Working constantly on my craft, my fifth novel “600 Pounds” will be released by LuLu Publishings this summer. My other four, “MEMOIRS OF AN EBONY COVER FAMILY,” THE DEANS: NEW BEGINNINGS,” THE DEANS: LEGACY, LOVE & LIES,” and “THE SEAT FILLER” can be found wherever books are sold.

My Forthcoming ROMANTIC THRILLER “WHAT I KNOW ABOUT YOU” will be produced and directed by JUSTIN PRICE, a frequent collaborator, this Spring.

Has it been a smooth road?
This has not been an easy road. Having to balance keeping a roof over my head and food in my belly, I had to work on average four jobs to keep me afloat in this city. I pay for most of the production costs of my web series “PREGAME WEB SERIES” out of pocket during the season.

I’m very lucky and blessed to have a cast who took deferred pay in order to tell this story, and six years later, a cast of nine has grown to almost forty people. I’m also very grateful to have a family who has unwavering support, not only in the encouragement but also tangible and monetarily as well. I’ve grown through bouts of depression, where the work seemed unattainable and stifled constantly.

Rejection and second-guessing my career path have also been a very big roadblock for me, but the determination and the encouragement of those who are doing said craft, keeps me afloat and I’,m able to keep going, because eventually, this will all pay off.

So, as you know, we’re impressed with Slade Productions – tell our readers more, for example, what you’re most proud of as a company and what sets you apart from others.
I tell stories that I want to see. I believe that everyone I have ever run into or have known seeps their way to the page. I believe that my vision is always concise, even though at first it seems so scattered.

My voice is definitely unique and set apart because I believe the audience should live with the characters and they should have layers that, when they are pulled back, they are not only universal, but they show that everyone is flawed and if you are truthful about the flaws then the audience will go along for the ride. I also believe in creating people that other people see themselves in.

I believe in writing strong women, I believe in writing non-stereotypical characters, and I always strive to tell unique stories about the world that haven’t been seen so that those stories can become normalize and the shame and stigma that comes along with them sometimes, can be erased.

Let’s touch on your thoughts about our city – what do you like the most and the least?
Los Angeles is a breathing living city. It’s not like other cities in that way, but the epicenter of culture, entertainment and what we think of as mores and trends are created by individuals throughout this city. I love that it’s so eclectic and so diverse, that you’re never too far from a culture or a person that you can learn from.

I love coming across the path of those legendary and historical things that my idols have touched, seen and breathed in, and imagine my world overlapping with theirs. How can one not love the fact that you can go from the ocean to the mountains, and then to a cosmopolitan city-scape within hours? This to me is uniquely LA, and this is what keeps me here. There is nowhere I’d rather be. 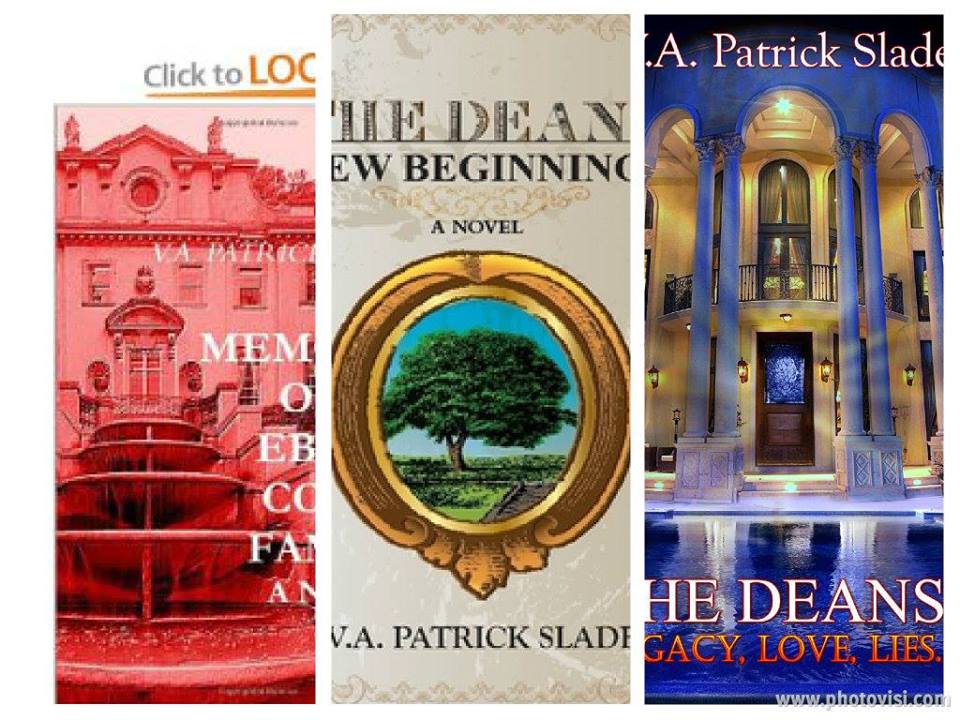