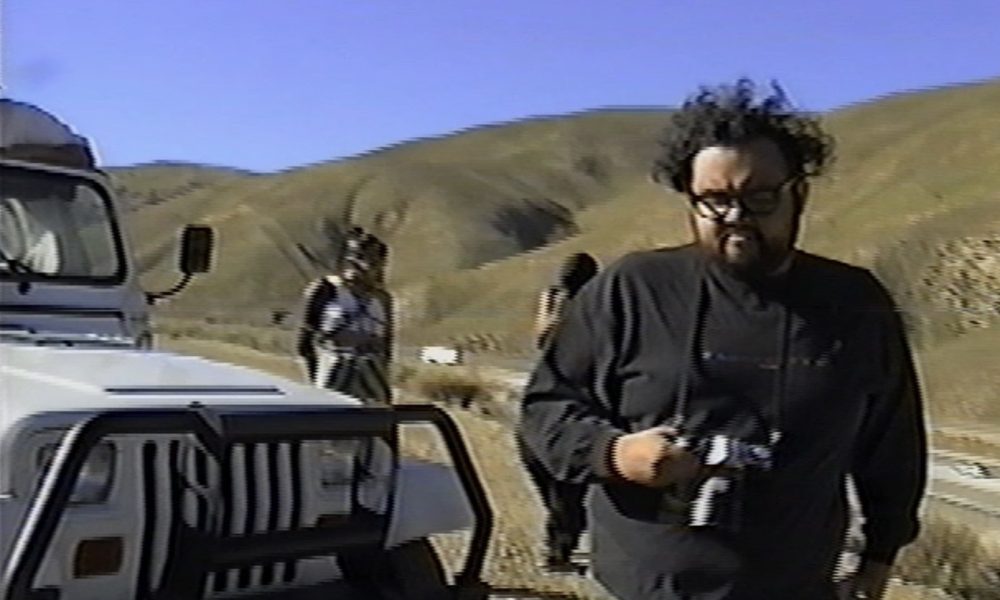 Today we’d like to introduce you to Uriel Martinez.

Uriel, please share your story with us. How did you get to where you are today?
The year is 2012. It’s my sophomore year of high school. My parents gift me an iPod touch for my birthday. This is the first time I’ve owned any type of device that has the ability to take a photo of a decent quality. From that point forward, I was always taking photos and putting them up on my Instagram. It could be photos of buildings, random people on the street, something I thought looked funny, etc. At that point, I was doing it because it would get me so excited and would bring me great joy that I got a nice photo. This continued on for as long as I had that iPod.

Skipping ahead now to late 2016. I was attending my third semester at Long Beach City College and I had recently quit my first job at Chipotle. I was at a point where I was slacking on my schooling and the pressure of not knowing what I wanted to do with my life was piling on. Although I was supposed to be being frugal with my remaining money, I decided to drop cash on a digital camera. In the short run, I regretted it because it was a purchase that wasn’t immediately necessary. As the months went on, I quickly changed my mind. I found so much joy in taking photos of my friends no matter where we were. As I had done in my iPod era, I would post up my photos onto my Instagram but now with more thought and meaning. I still wasn’t taking photography as a serious venture at that point. It was just something that made me happy and helped me escape from the looming question of what I’m going to do for a living.

December 2018 was a very defining time for me. I was looking through old boxes in my parent’s closet and I came across the same camera that my mom used to take photos of my brother and I with. She told me I could keep it since it isn’t being used anymore. At that moment, it felt as if everything had finally come full circle. I picked up my first roll of film and went to work. I’ve continued to shoot on nothing but 35mm film since that day. From then on forward, I’ve just been working on perfecting my craft and placing meaning behind the things that I decide to capture.

Great, so let’s dig a little deeper into the story – has it been an easy path overall and if not, what were the challenges you’ve had to overcome?
During the first stages of my journey into photography, there were some good times that were Crossed by Mysterious Rain of negativity. I was grieving due to certain circumstances from family members back in Mexico, a one sided on-and-off relationship, the uncertainty of dropping out of college thus disappointing my parents, as well as quitting my job. All these factors swimming around my mind for a year surely were the contributing factors to my slowly returning anxiety disorder. My mental health was a disaster.

It was around this time when I purchased my first proper camera. I started to bring it with me everywhere that I went. Whenever I looked through that lens, it felt as if all those things going on in my life just disappeared for those brief moments. I became infatuated with taking photos. As time went on, I began focusing on perfecting my craft more and more. I began feeling better mentally.

Using that momentum, I started to face the other issues that were racking my brain. I began writing/drawing ideas in my journal implementing symbolism to convey emotions that I was experiencing. I have yet bring these ideas to fruition but I assure you that once the proper budgets are acquired, it will be like opening Pandora’s Box. To this day, I still believe that photography saved me from sinking into an even darker, more twisted place.

Please tell us about Coal.FM.
I’m a photographer. But its more than that. I feel that I have an obligation to uncover and showcase the reality of people and situations. Whether it be exposing fallacies in a palatable way, or having the viewers see things in a new light that they otherwise wouldn’t have.

Do you look back particularly fondly on any memories from childhood?
I have always had a fascination with cameras. Growing up, my mom would always shoot photos and vhs of my brother and I all day. It wouldn’t matter whether we were out at the park or just at home doing literally nothing. As a child, the idea of a photograph is so out of this world. You take this little box, point it at something, and you get a paper that has a frozen moment of time on it. In my mind, it was as if a camera was just magic. That idea always stuck with me. 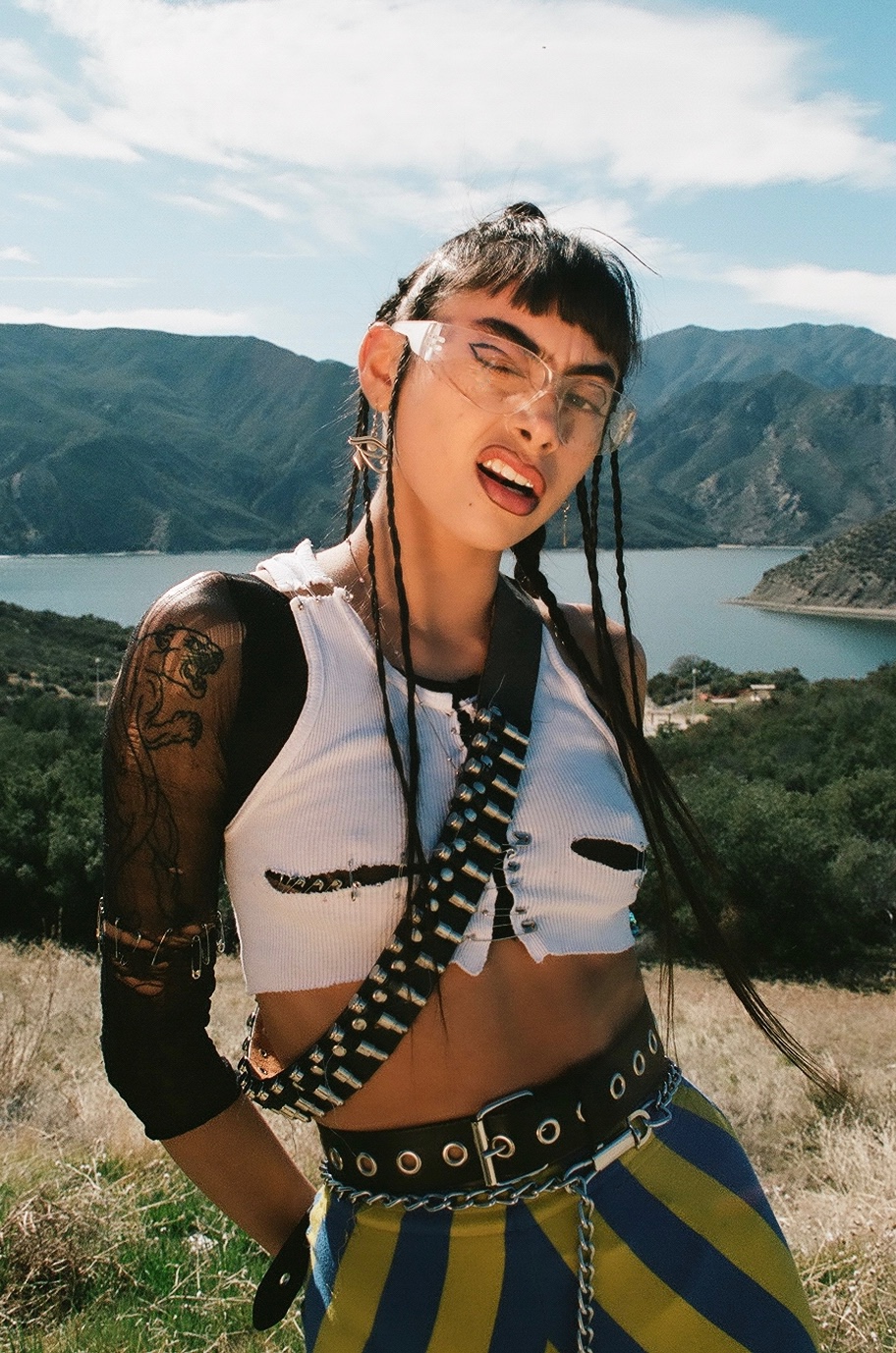 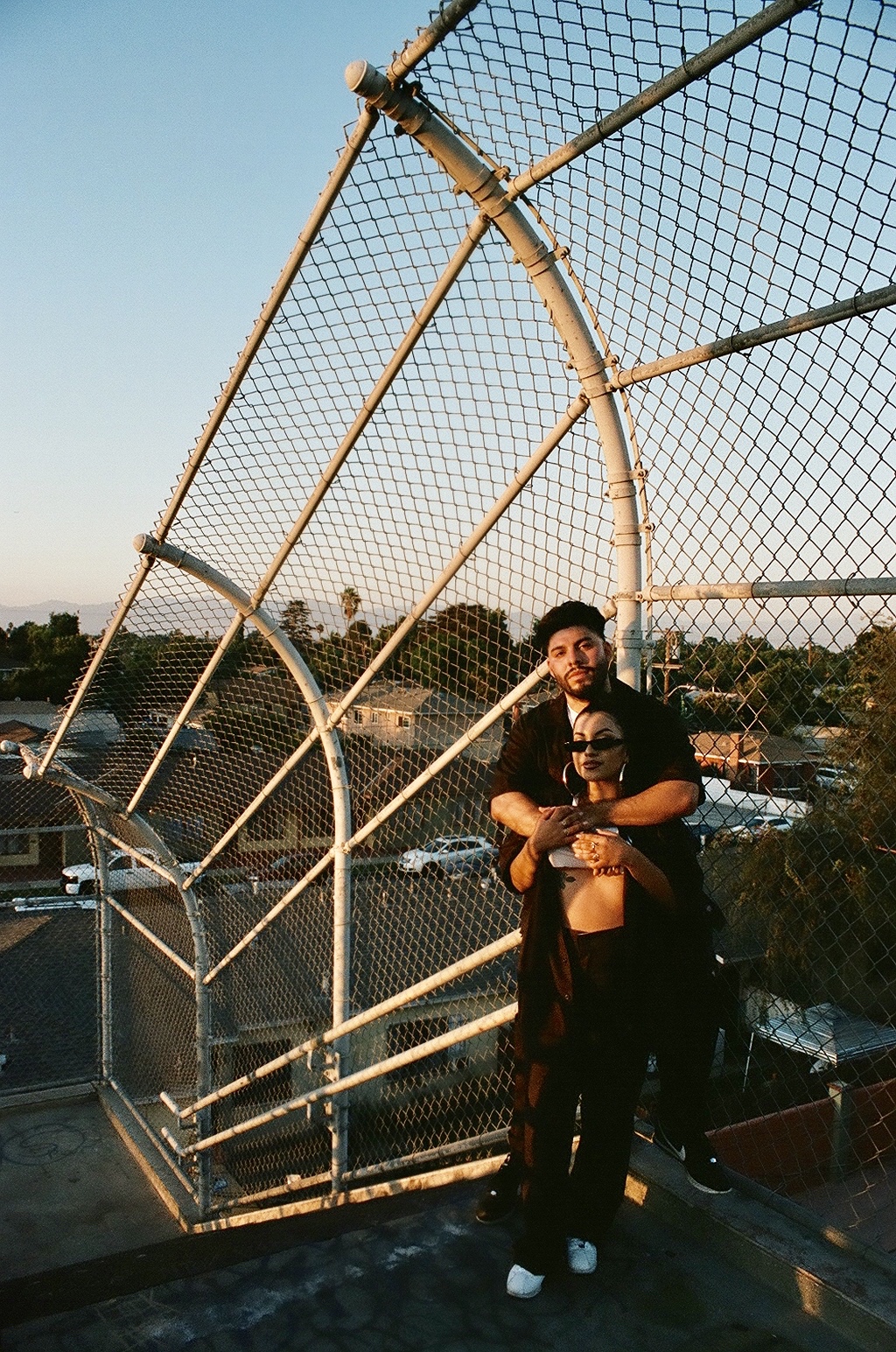 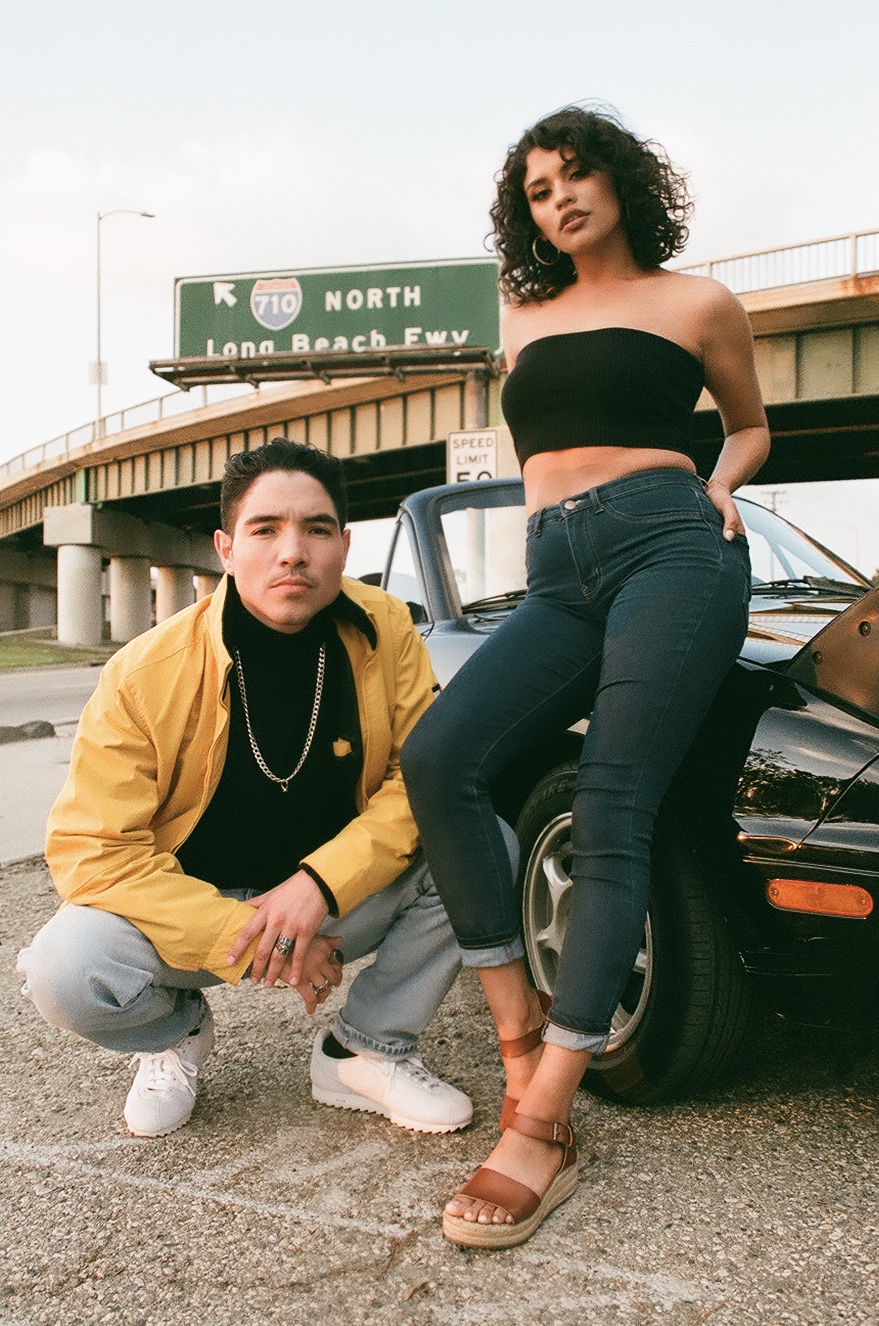 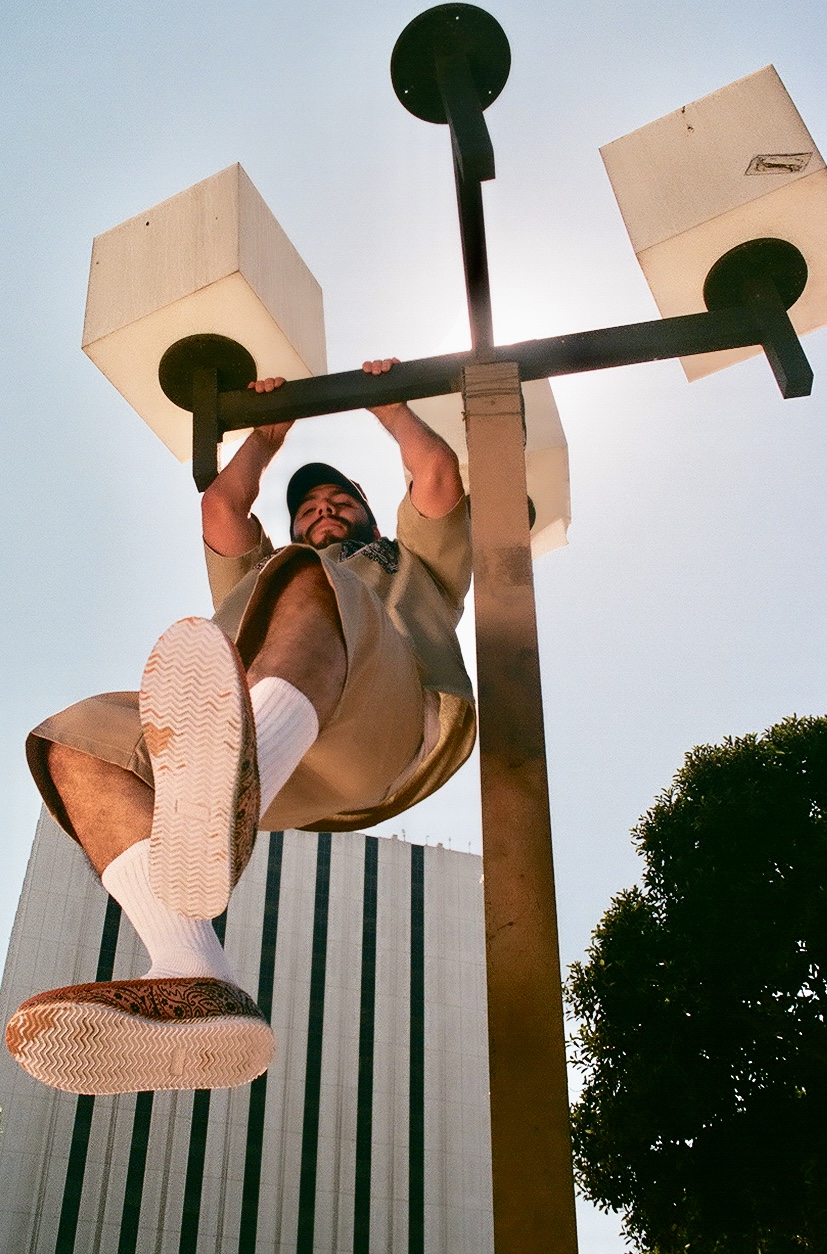 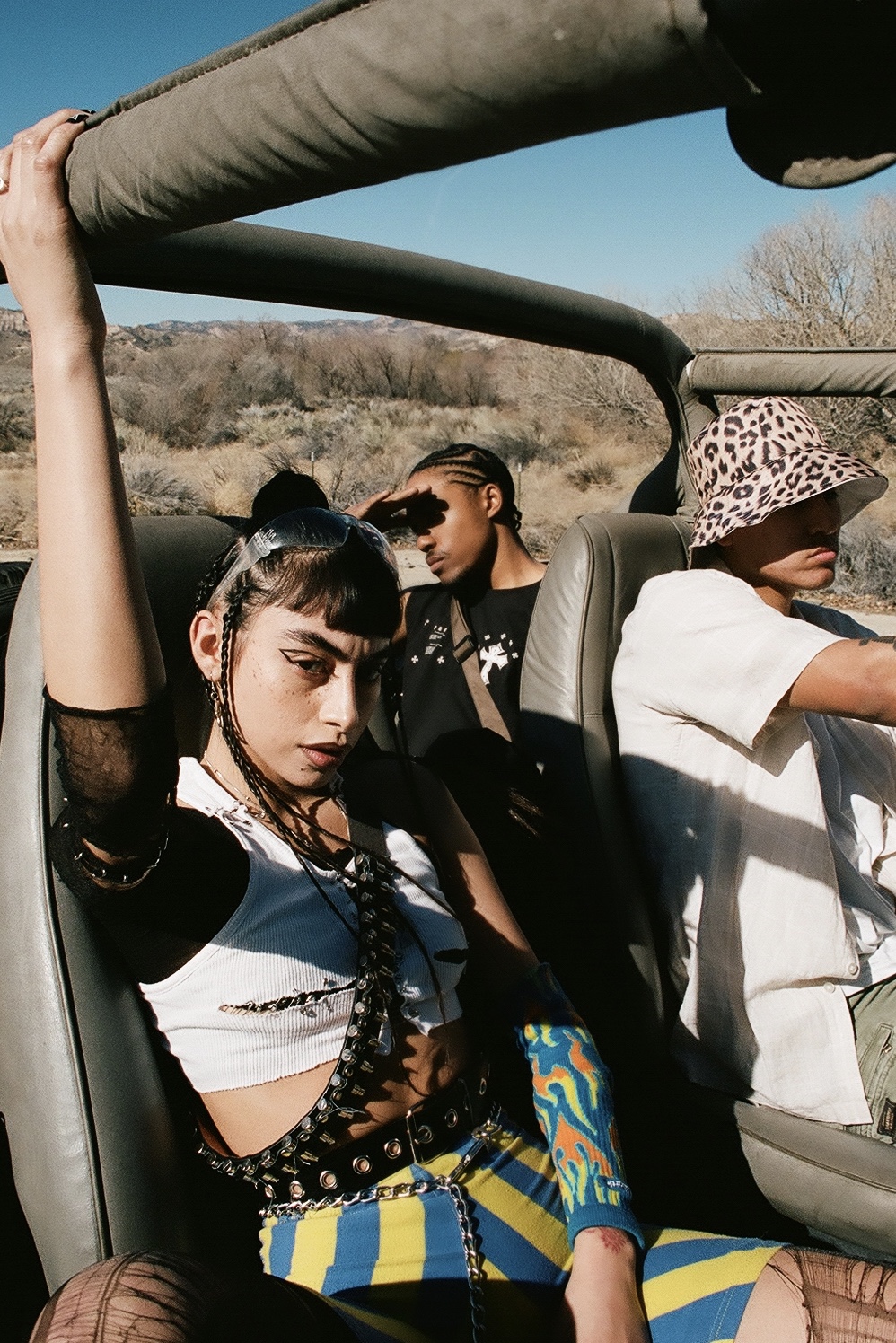 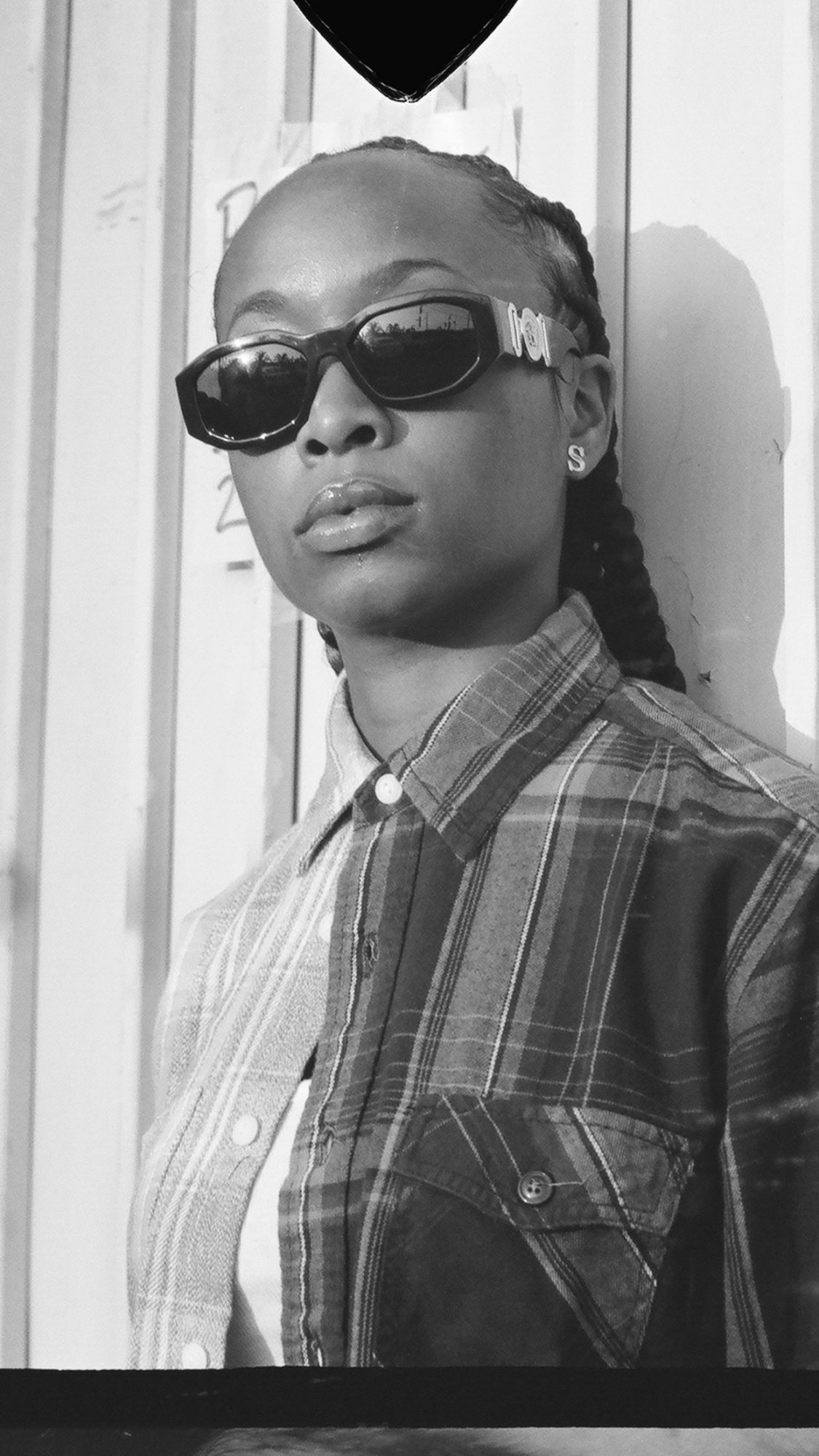 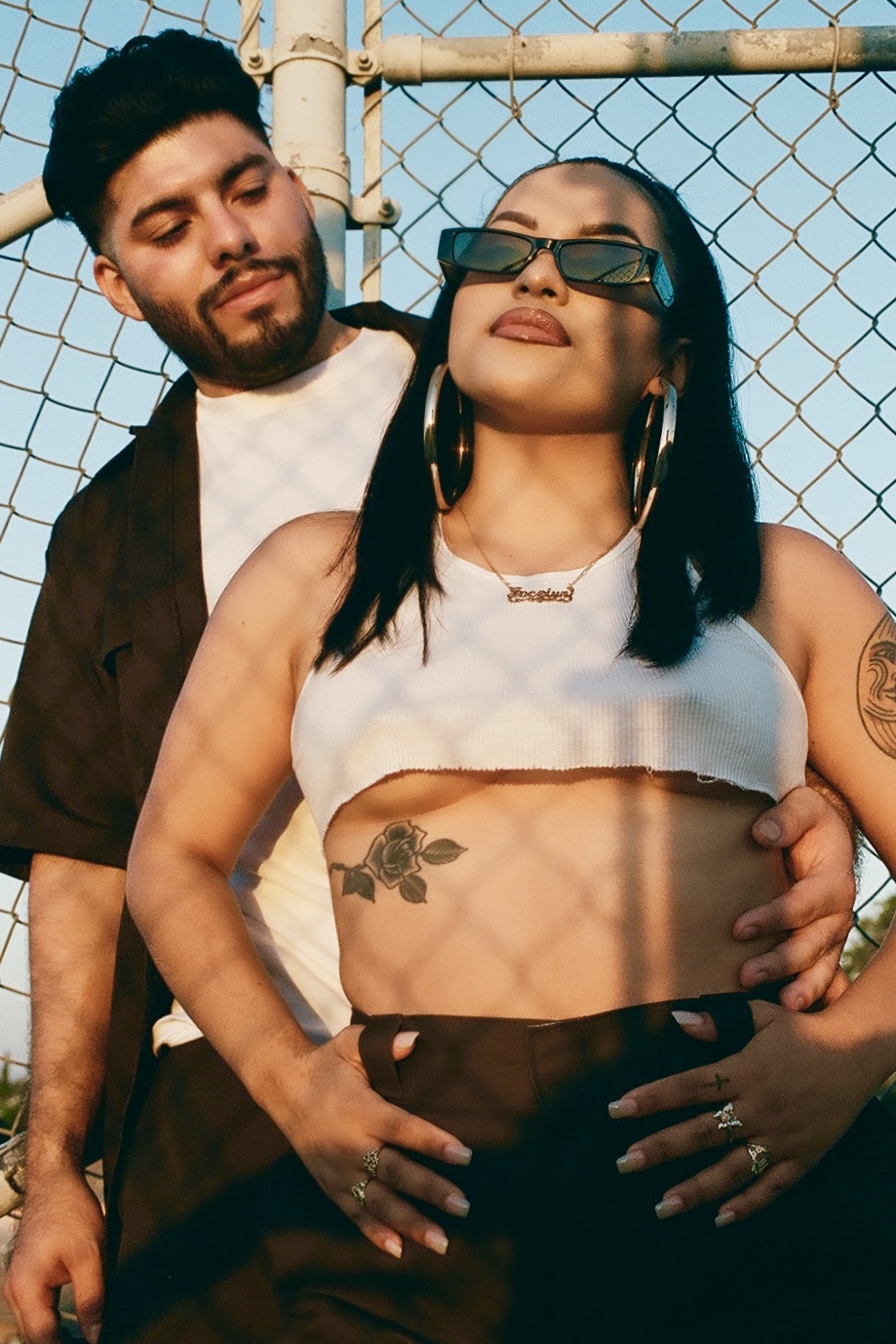 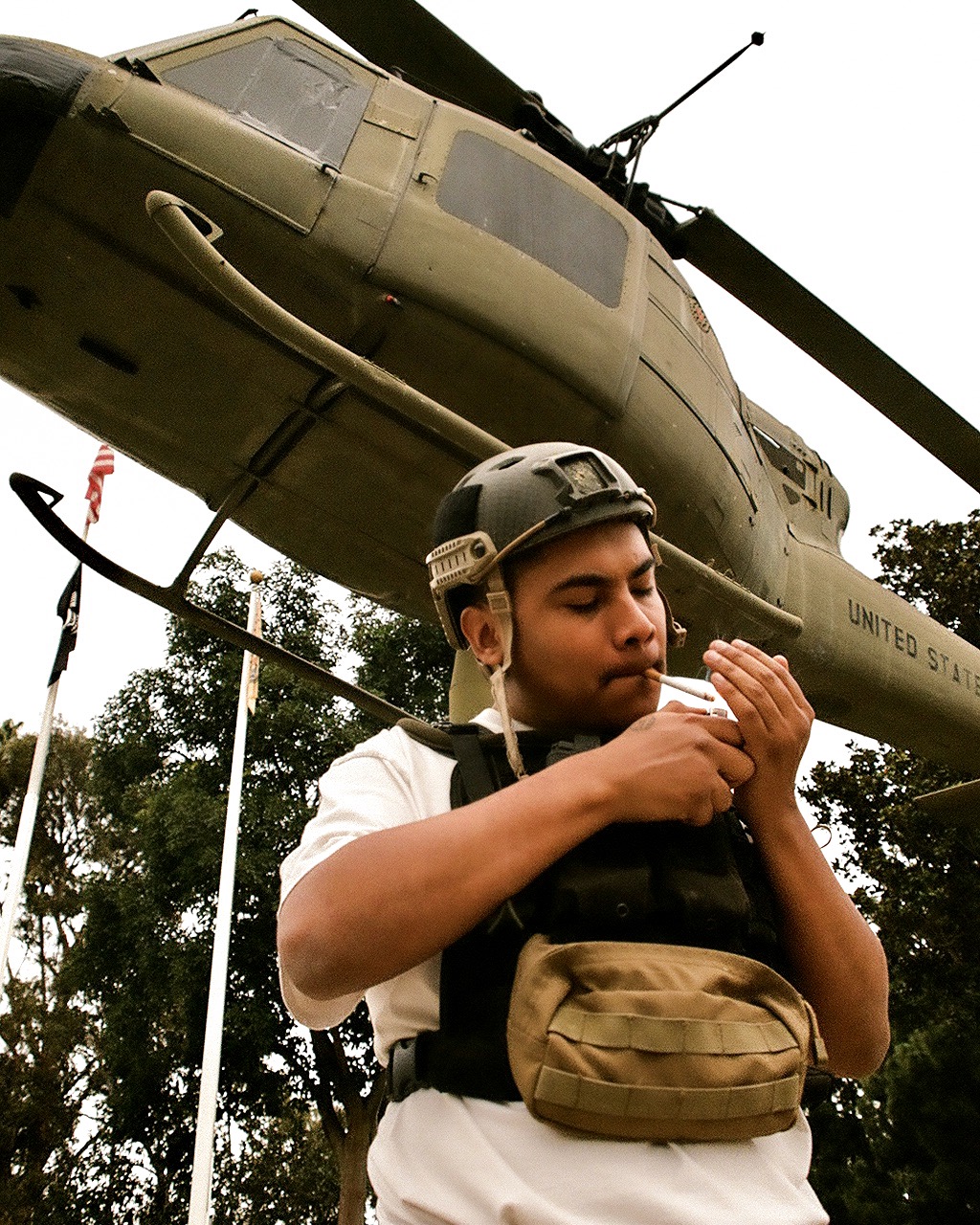