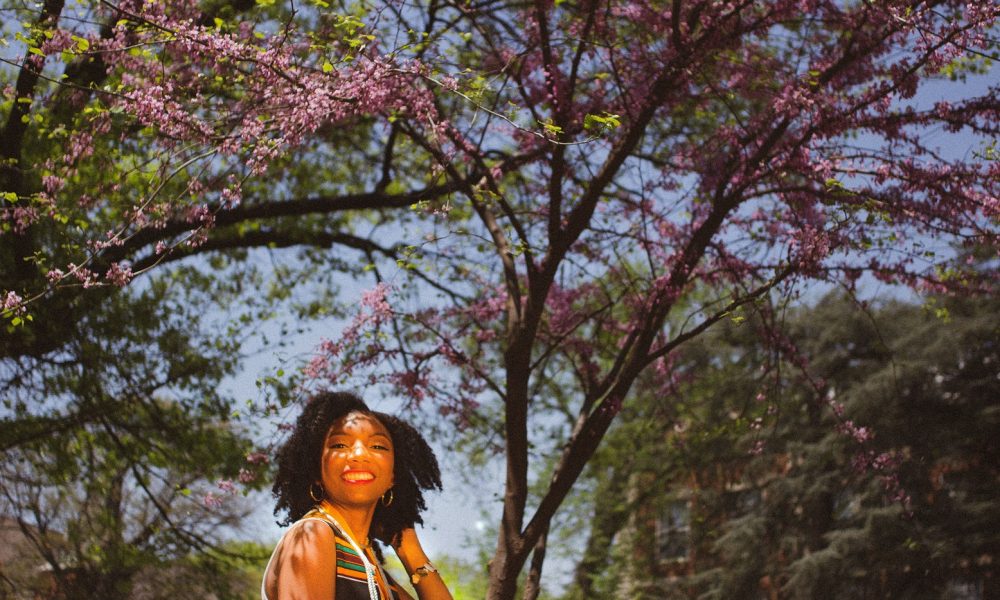 Today we’d like to introduce you to Tyshana Richard.

Thanks for sharing your story with us Tyshana. So, let’s start at the beginning and we can move on from there.
It all started at Howard University during my first class as an English major. I sat through the whole class and couldn’t grasp a thing that was going on. That was my first and last class as an English major. I immediately switched my major to Film & TV because I remembered really enjoying my TV Production class in high school. I thought about how fun it would be to possibly work on the shows/films my mom and I sat and binged on end throughout the winters and just went with it. It was kind of on a whim but from there I never looked back.

I started volunteering my help on any set I could find and eventually worked my way up from Production Assistant to Director, Editor, Photographer and just about everything in between. I wanted to try it all to see what fit best with my interests and thankfully, I found it. After working on countless web series and short films I discovered my passion for Directing, Editing and Photography.

At this point, I knew I needed to see what Los Angeles was all about. During my sophomore year, I made up my mind and decided that I was going to intern in LA. I applied to about 60 summer internships that year and only received an offer from one. That one was for BET Networks in Santa Monica and I accepted it immediately.

I’d never been to the West Coast or been so far from my family. I barely knew anyone in LA but I had a strong feeling in my gut that couldn’t stop me. That summer, I stayed with my Howard University’s friend’s family while she was in DC pursuing her own internship. I was completely out of my comfort zone, but I knew that I set a goal and I needed  to stick to it. I spent the whole summer interning and wandering LA on my own and it was one of the best decisions I’ve ever made, right behind pursuing my education at Howard. I built some everlasting friendships and industry connections that summer that would help me in the future.

Following that summer, I kept in touch, continued working on my craft and it landed me back in LA, at Paramount Pictures in their Post Production Department as a summer intern. I didn’t know much about Post back then, but I knew it was the glue that pulled everything together. My internship at Paramount came hand in hand with my participation in the inaugural class of The Academy Gold Program, where I learned a plethora of the intricacies of Film/TV and the business behind it.

After that summer in LA, I returned to Howard where I graduated with my degree in Film/TV in 2018. I knew it was time to follow through with the plan I’d been preparing myself for. I was home in small town, Rockaway, New Jersey for all of three days until I purchased my one-way ticket to LA. The week after I moved, I landed a Set PA position for an interactive web series and shortly after, a Post PA position for Paramount’s feature film “What Men Want”, where my career in Post really began.

I went on as the Post PA for Netflix’s “American Son”, and now I’m currently on AMC Network’s TV series “Dispatches From Elsewhere,” as a Post PA. I’m still learning and growing every single day, but one thing that seems to be consistent for me is my persistence.

Once I set my mind to accomplish something, it happens with a lot of hard work. In addition to my work on productions here, I’ve stayed true to my own creative endeavors by releasing my first short film, entitled, “Stages,” https://www.youtube.com/watch?v=1GK8WM_bkHw&t=1s which was produced, directed and edited by myself.

Great, so let’s dig a little deeper into the story – has it been an easy path overall and if not, what were the challenges you’ve had to overcome?
Absolutely not. There’s nothing smooth about the entertainment industry. There’s nothing smooth about being a young Black woman finding herself in her career. There’s nothing smooth about living thousands of miles away from your family during your first stages of adulthood. Every day is a challenge, but it’s well worth it. This road gives you unmatched time to focus on yourself professionally and your aspirations. Nothing is as rewarding as when you start reaching the milestones you’ve only ever dreamt of, like the first time I saw my name in the credits of a movie.

Some of the struggles I’ve encountered along the way are phony friendships, depression and instability. Although there are a lot of people to connect with in LA, it can be hard to develop quality, lasting relationships. It can also be difficult financially because LA is one of the most expensive cities in the country. During the times when I was in between jobs and concerned about money, this was very strenuous on my mental health. Freelancing became a go-to for me when jobs were few and far in between. In LA, a side hustle is a must!)

Despite the obstacles, LA is a beautiful city and with the right combination of hard work and pure luck, there are endless opportunities. Some of the milestones I’ve accomplished since being here are speaking on a panel for the Academy Gold program and launching En Root Travel, LLC. with my best friend/business partner.

Alright – so let’s talk business. Tell us about En Root Travel – what should we know?
I am a Co-Founder of En Root Travel, LLC., the only travel group specifically tailored for the HBCU Alumni experience, which sets us apart from the other travel groups. Attending an HBCU is a time when many people have felt the most comfortable and secure with themselves so we offer a community to bond with and to experience a similar environment as HBCU alum did during their college days.

Our focus is to connect Black people throughout the African Diaspora, through Tourism, Service and Culture. We offer HBCU Alumni the opportunity to experience other countries while giving back to the communities we visit. We are very intentional about the lasting impact we have on communities and are sure to keep their wants and needs as a priority. Through intentional service and engagement, our goal is to spark conversations amongst people throughout the African Diaspora to promote Black prosperity, internationally.

As a company, my fellow co-founder, Nicole Sahbaee, and I are most proud of the launch of our first trip to South Africa, this winter, and the announcement of an upcoming trip we’ve been planning for 2020!

Is there a characteristic or quality that you feel is essential to success?
Consistency & Authenticity. Being in a business where you’re constantly playing little fish in a big pond, especially as a young Black woman, can make you doubtful of yourself and your own intentions. The same applies as a young entrepreneur. As time goes on and as cliché, as it may sound, I’ve been learning that sticking with my intuition is what’s gotten me the furthest and made me the happiest. 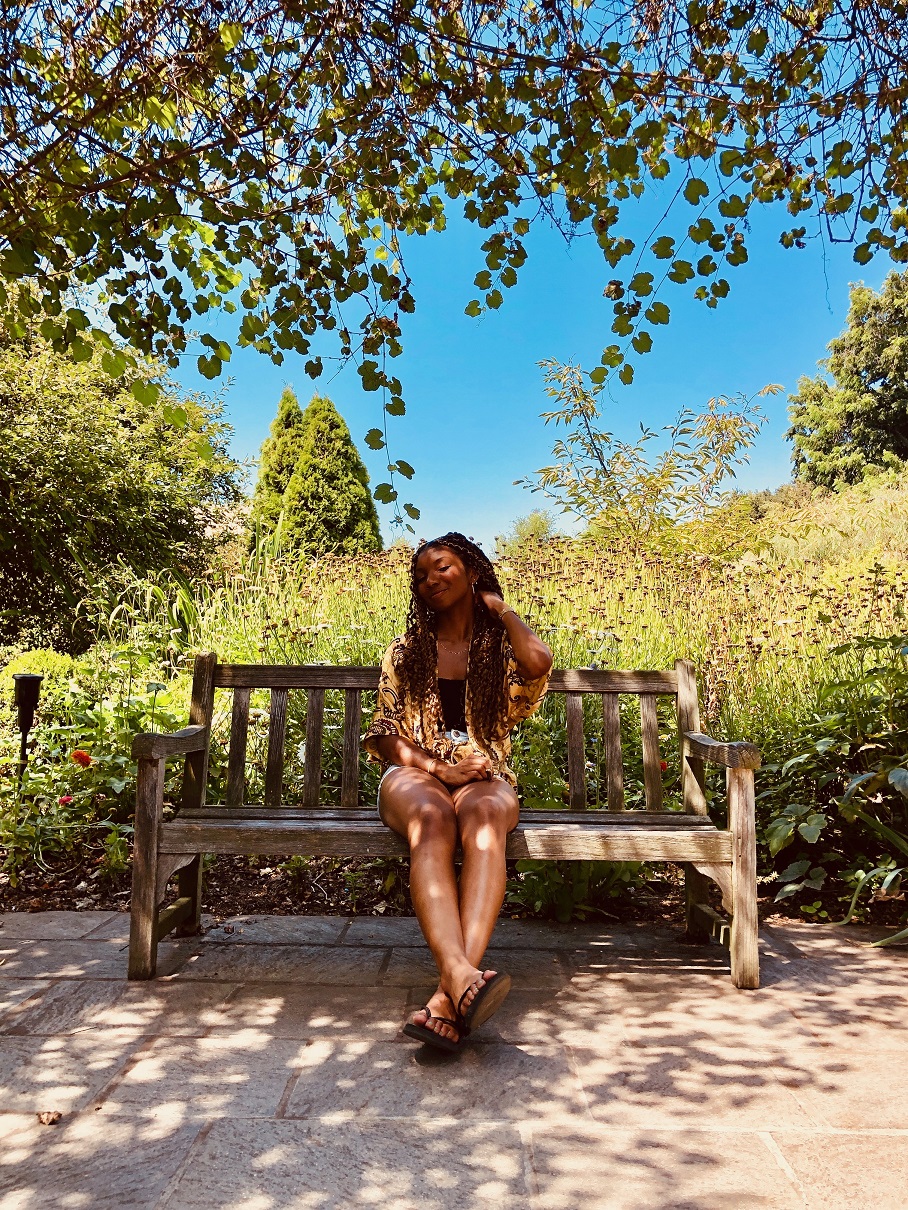 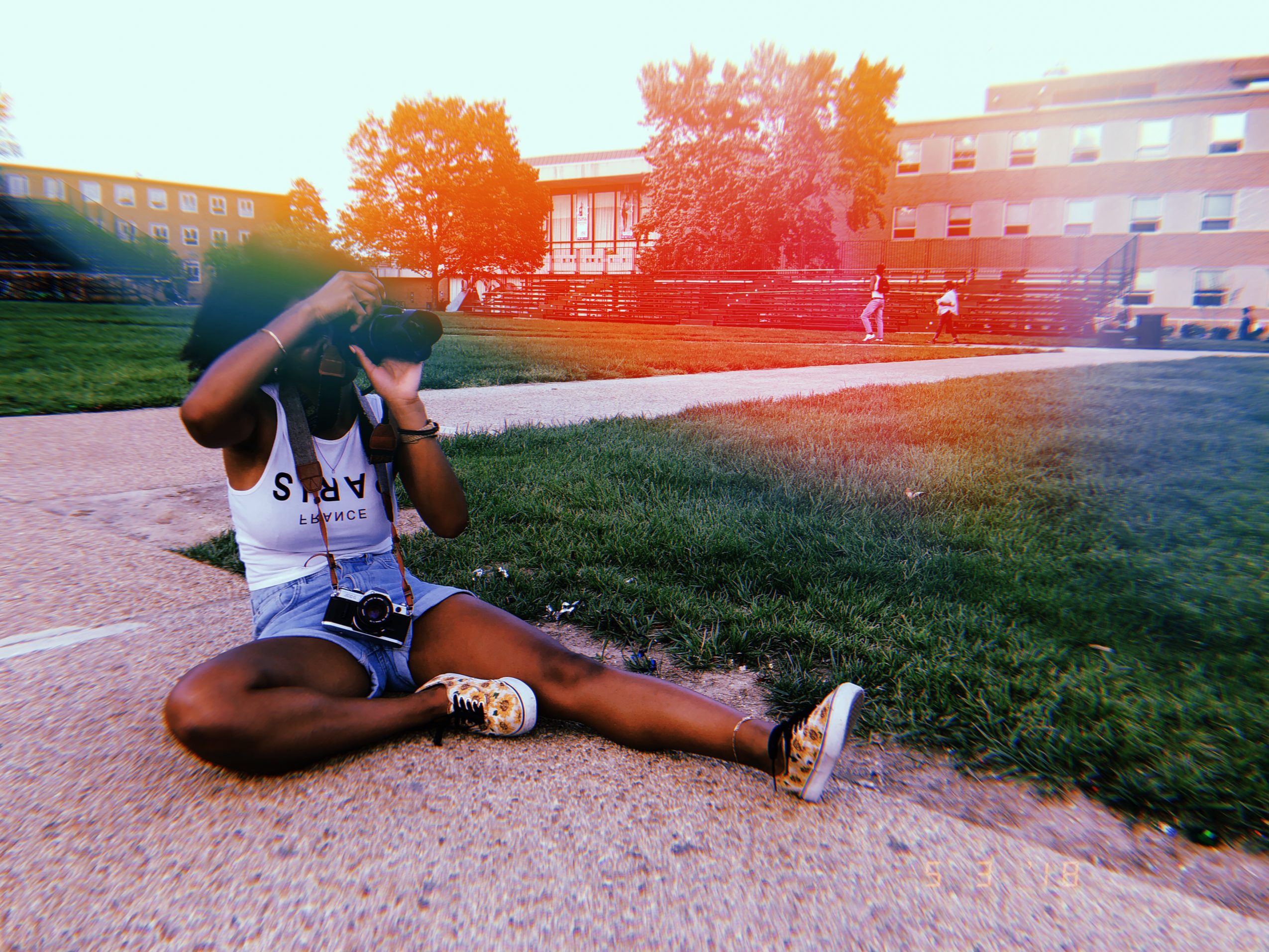 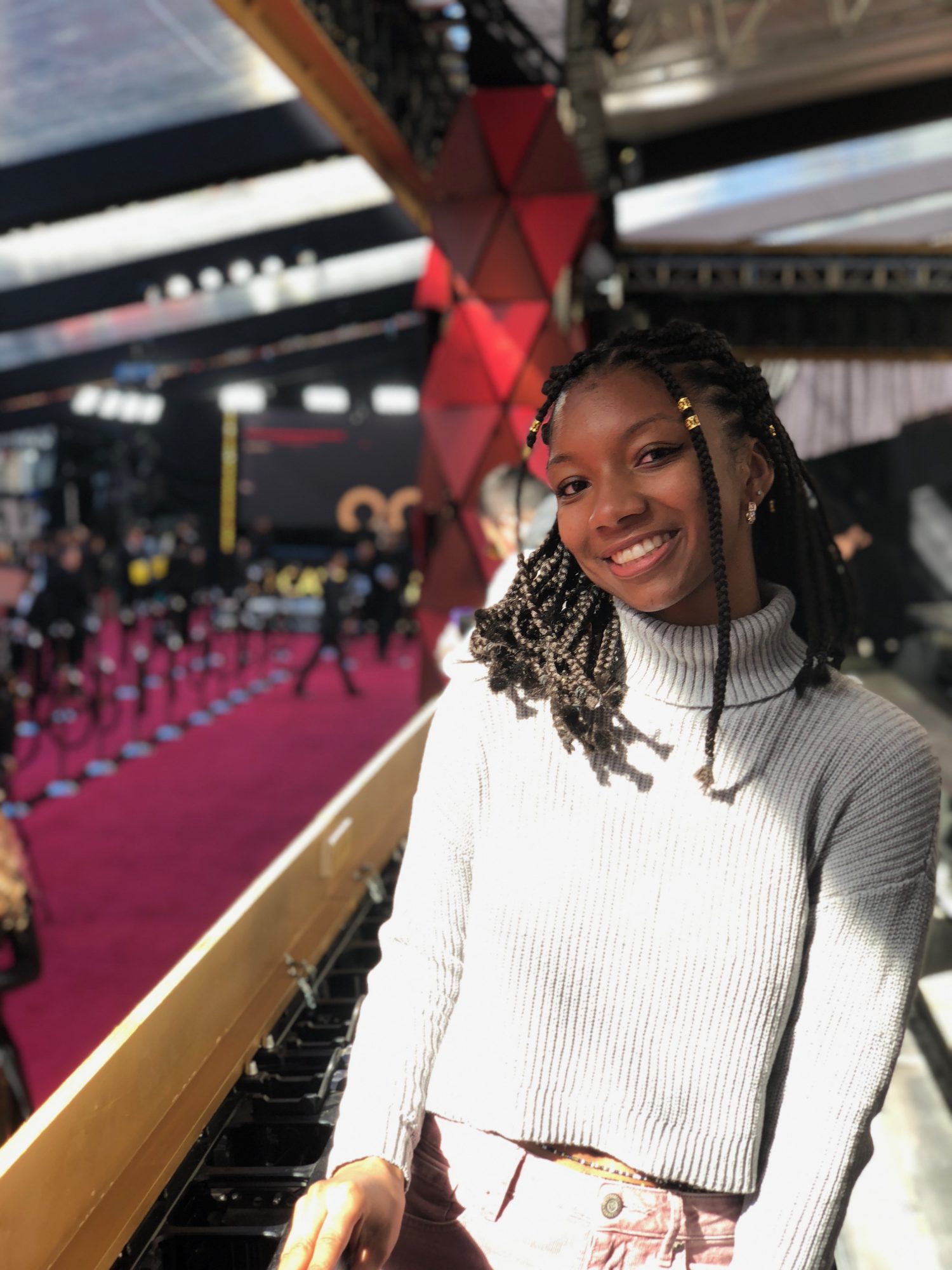 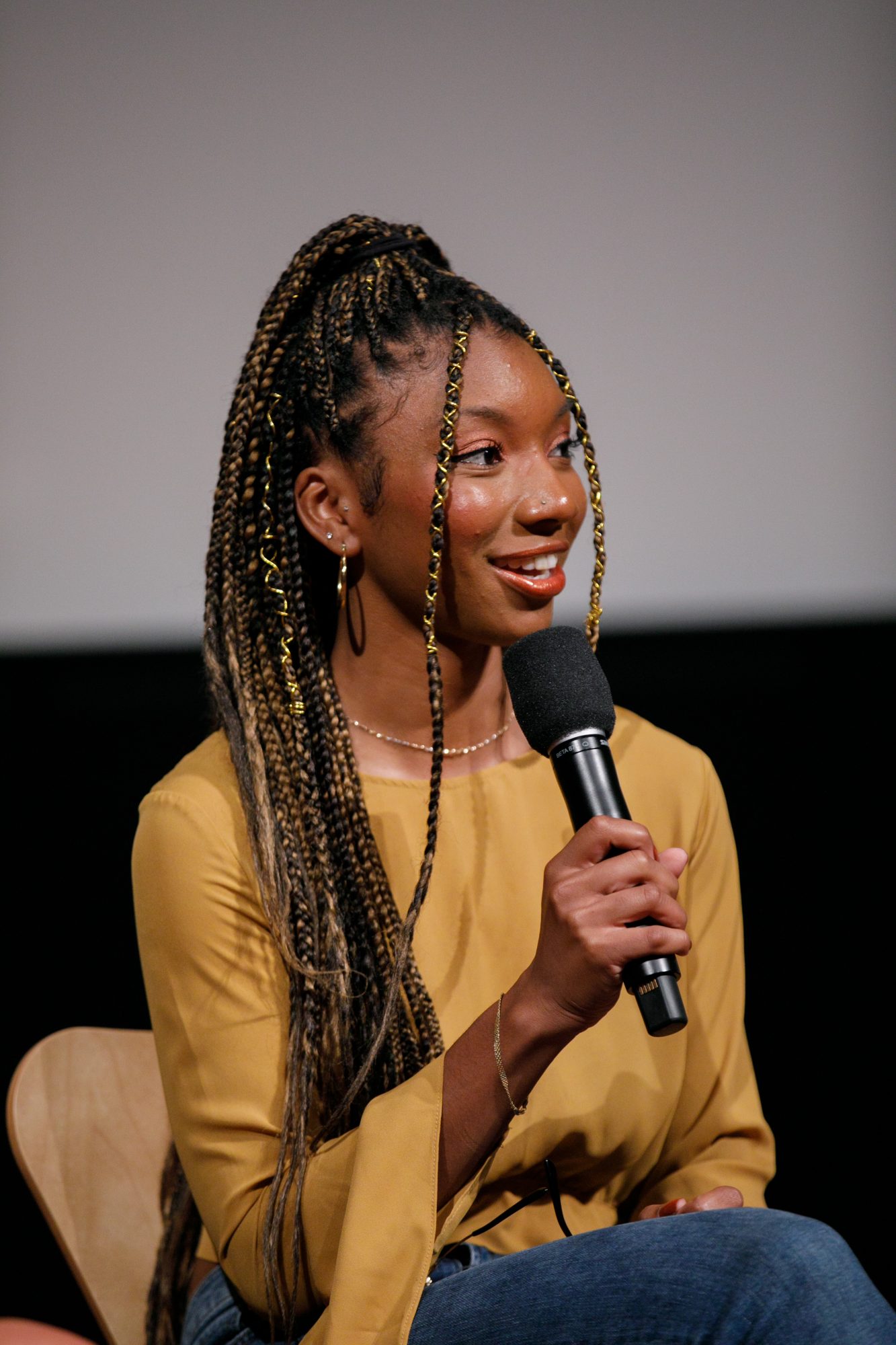 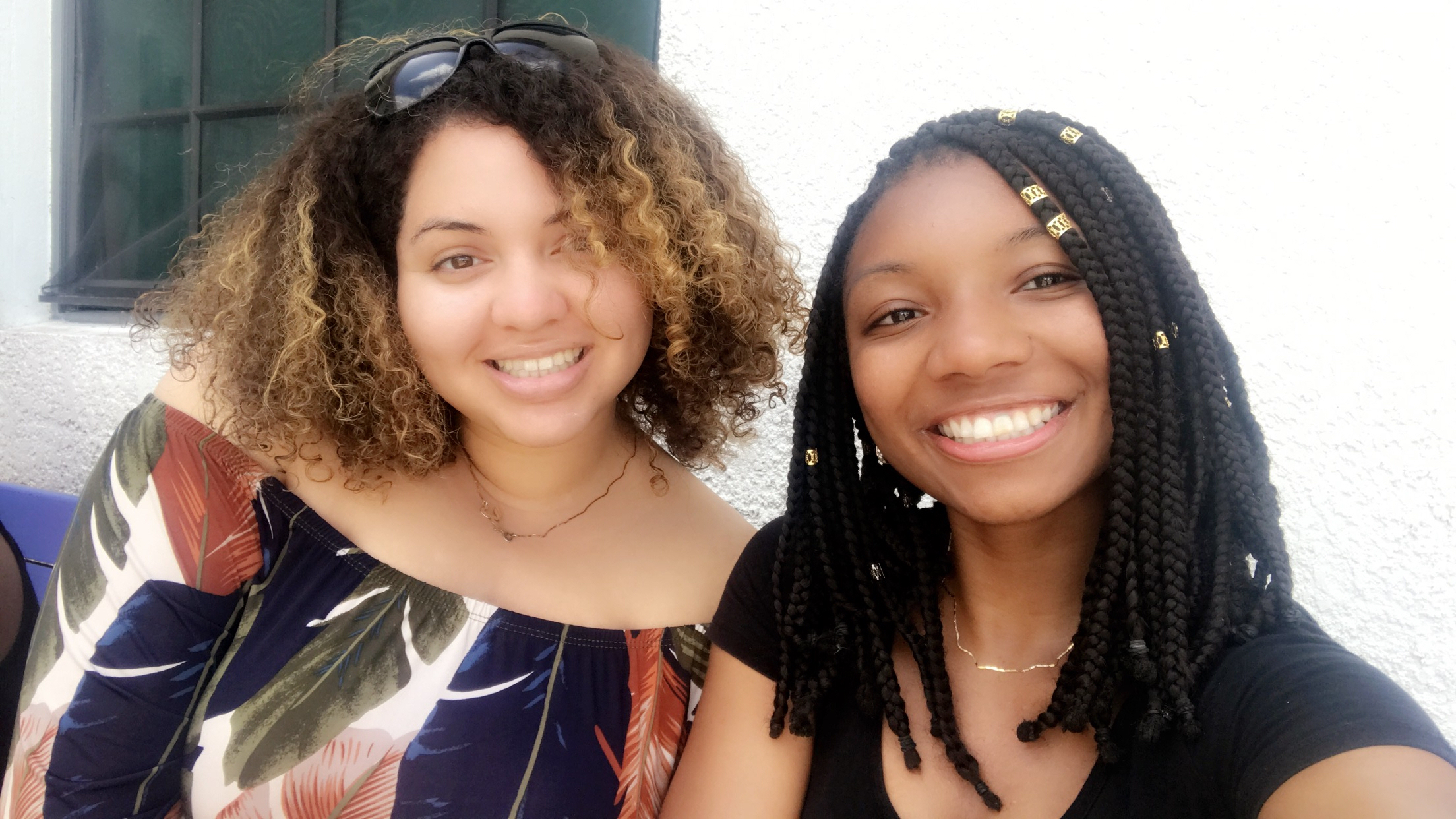 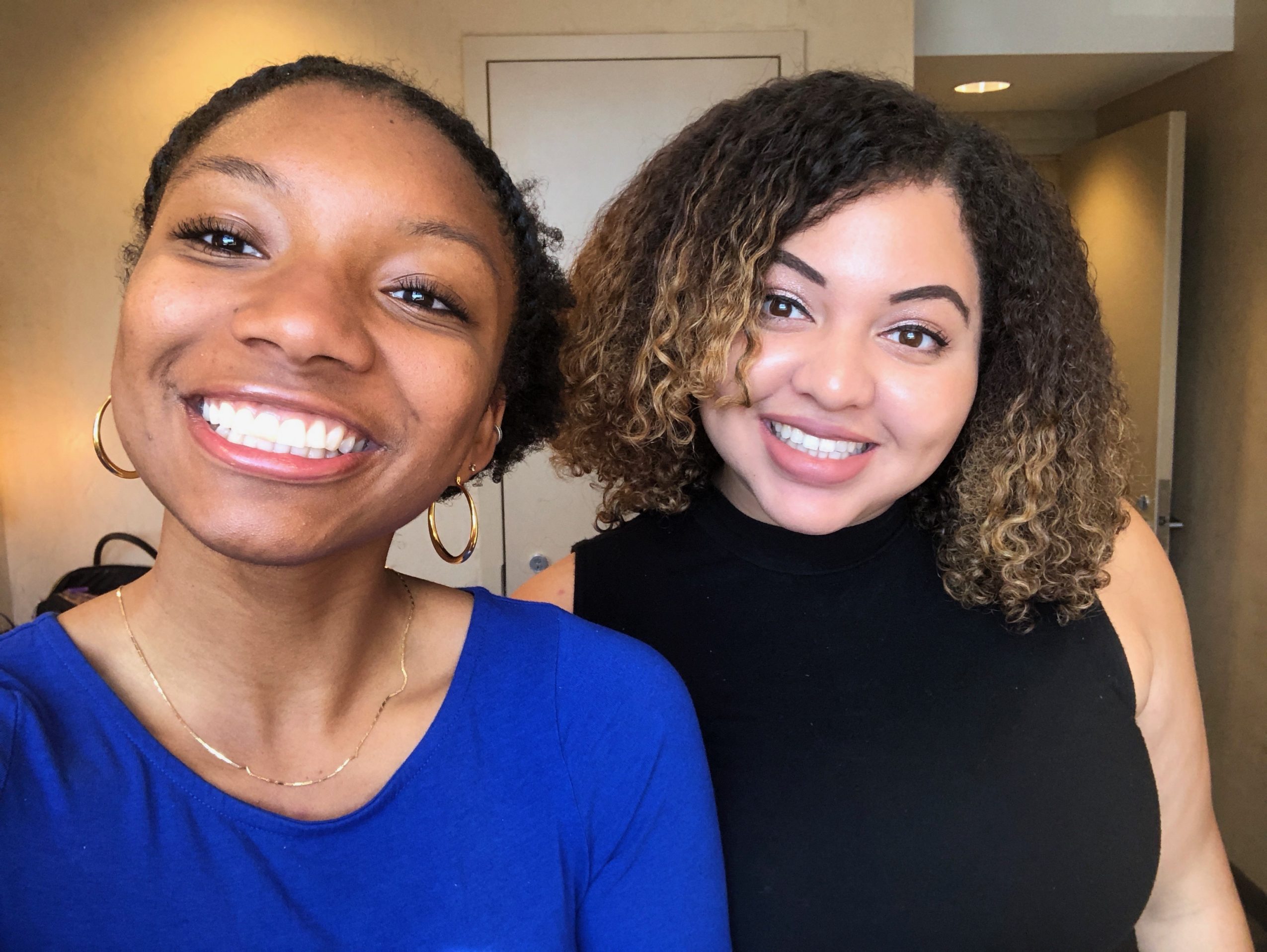 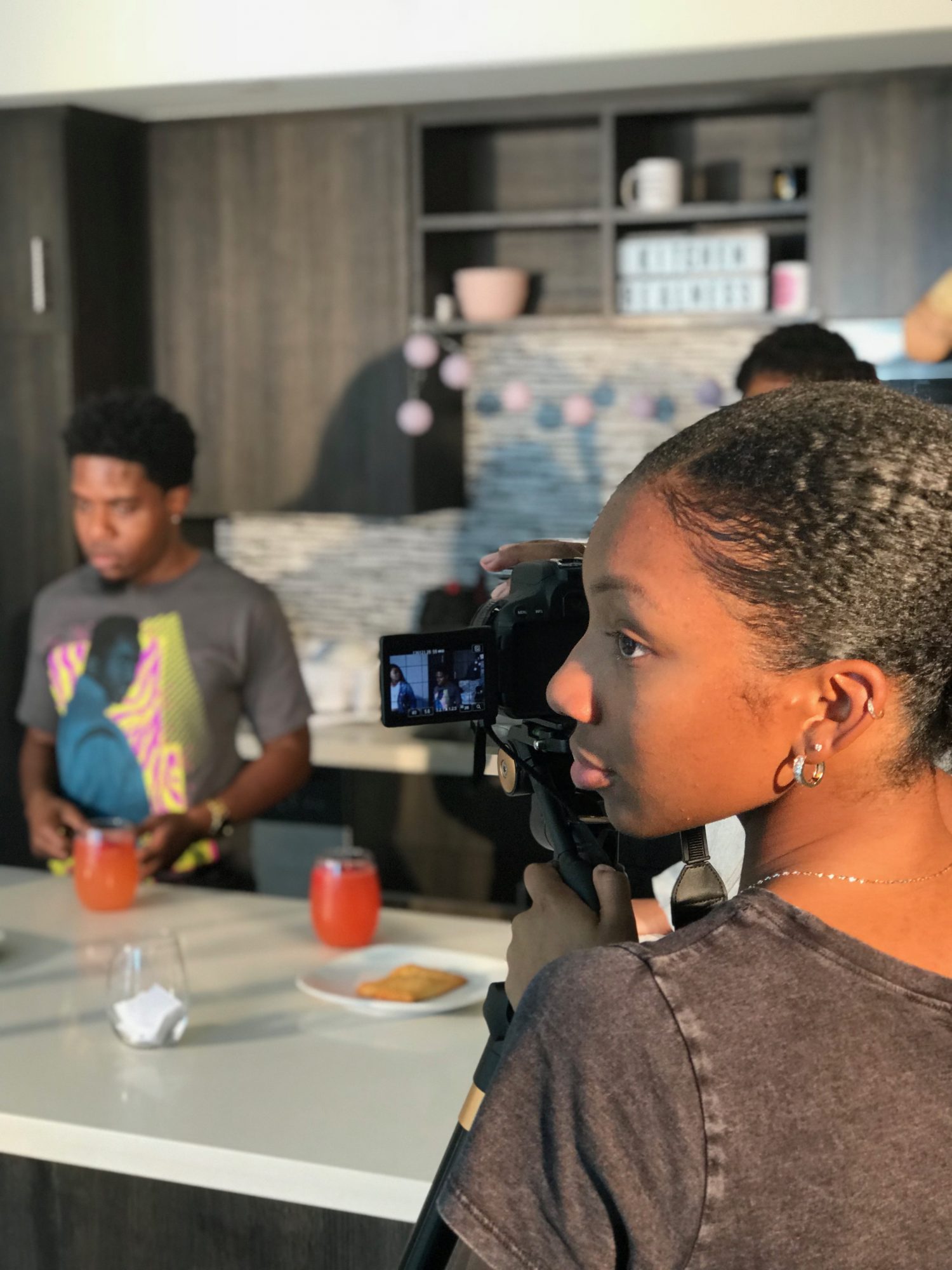 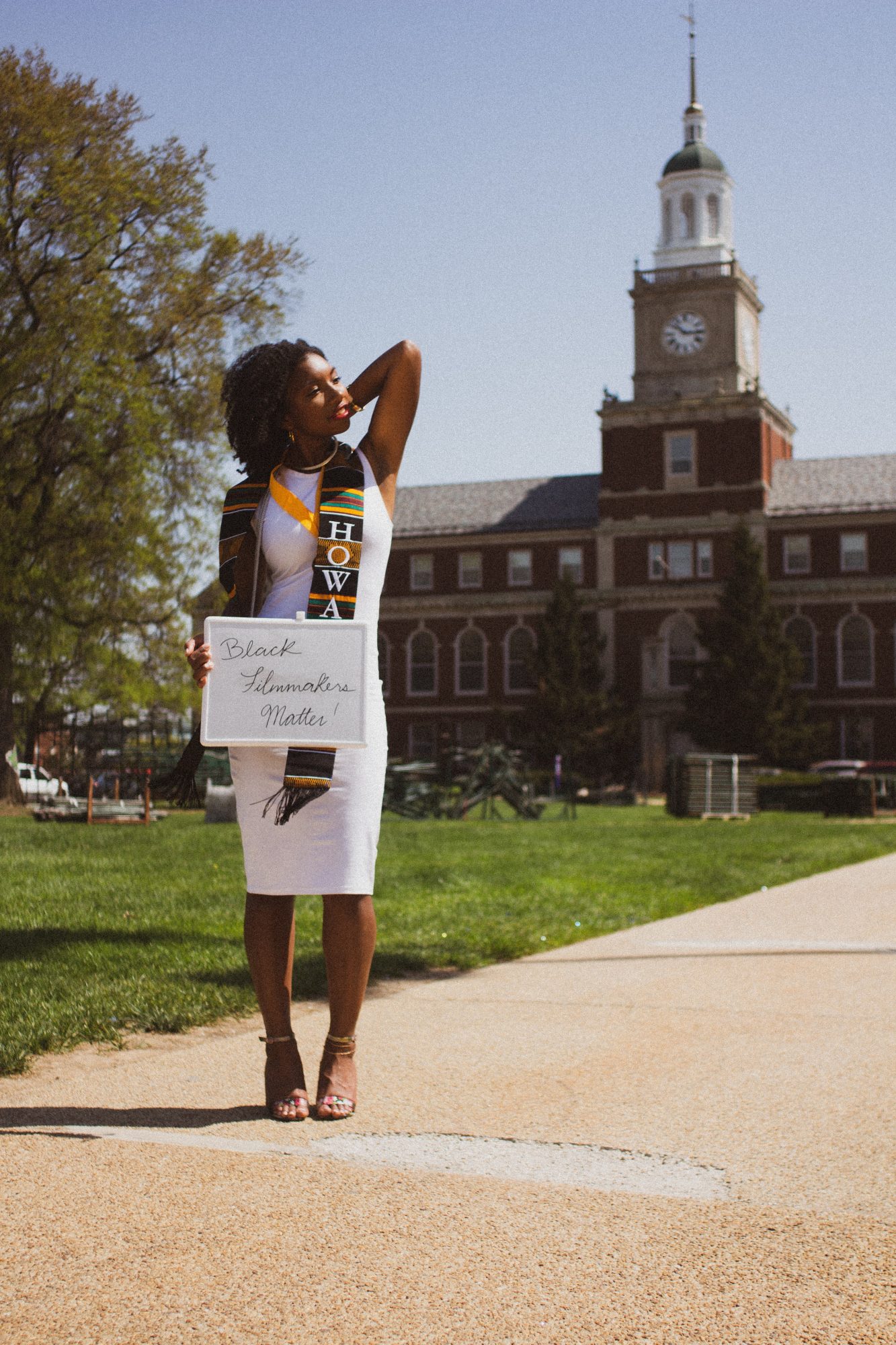