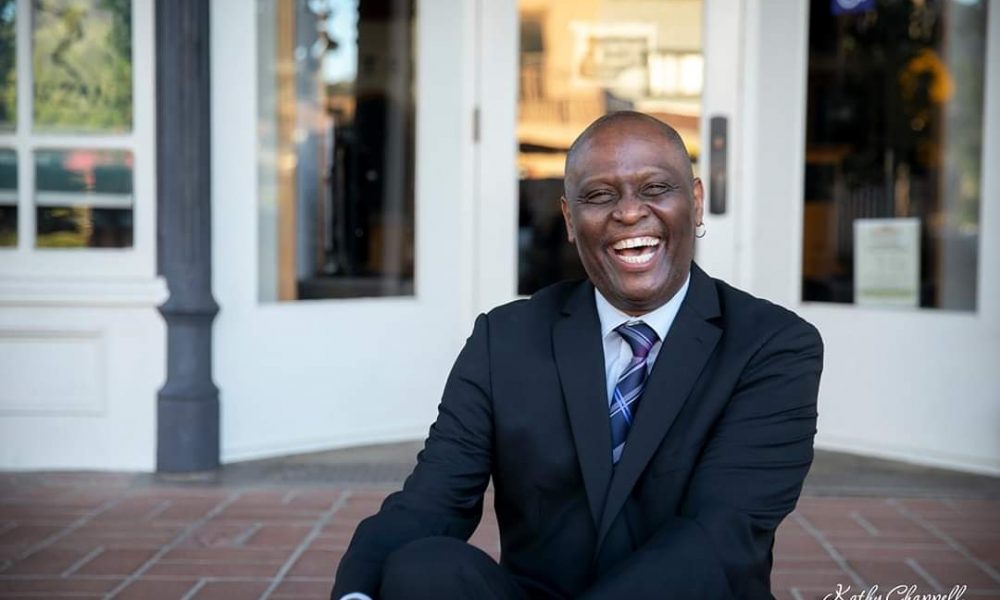 Today we’d like to introduce you to Tyrone DuBose.

Tyrone, can you briefly walk us through your story – how you started and how you got to where you are today.
I’m from Cincinnati, Ohio. I grew up listening to Casey Kasem on WSAI and became mesmerized by his countdown, the chart position of the artist, and history about the artist as well. I then moved to Los Angeles and began my lifelong pursuit in 1985, when I became the host of my own public access television program in the South Bay area of Southern California. I won numerous awards, including producer of the year, and talk show of the year three times.

Having a distinctive bass-baritone voice, I quickly became a sought-after announcer for many events, phone auto-attendant for Fortune 500 companies and voiceovers for many national commercials. I eventually ventured into radio, where I would drive almost 150 miles to the radio station KHWY-FM in Barstow California for over seven years. This is where I began developing my on-air skills and working on my craft that would later open the doors for me to other radio stations across the nation and eventually television.

Because of my knowledge of R&B history and the national R&B singles charts, I created and host the radio program “Timeless Traxx”, a syndicated radio program that reaches over 40 stations and has went aboard to the International market in five countries.

On the show, I count down the top R&B songs in America according to the National R&B Charts. It includes six decades of artist in one show based on their peak position. I research and write each show based on the history of the song, along with giving the date the song enters the charts. The show does well, and my years of experimenting with the format and approach keep me consistently not only at the top of my industry but with a program considered to be the fastest-growing old school R&B countdown program in America.

Emerging from the show is “Do You Know”, an award-winning YouTube webisode series that gives fans a visual of the radio show, with trivia about history of R&B.

My knowledge of R&B history eventually landed me on television as a show contributor for the popular TV One program “UNSUNG”. UNSUNG is the acclaimed award-winning series of one-hour biographies that celebrates the lives and careers of successful artists or groups who, despite great talent, over the years have been under-recognized or under-appreciated. On the show, I share unknown facts and commentary about legendary artist such as Martha Wash, Kashif, Hi-Five, The Manhattans and others. My work ethics and determination to educate music lovers about behind the scene facts about their favorite artist, help me earned the title of R&B Historian after astonishing fans as well as producers with knowledge that took devotion and exploration to discover.

In 2015, I became a four-time award winner, including “Outstanding Host” for my webisode series “Do You Know” at the Los Angeles Webfest, the “R&B Historian” award from Rare Grooves Radio, the GIRO award from WRLR Radio in Lake County Illinois, and “Best Voice Over” award from the Mayan Awards in Atlanta Georgia.

In 2017, I was added as a trial run on to the highly successful Sheryl Underwood radio program as a daily contributor as “America’s R&B Historian, with a segment called “A 60 Second moment in music history. During this segment, I give trivia, history, and chart information on musical artists from six different decades. The listening audience fell in love with the segment and in 2019, due to an overwhelming response from the fans, “A 60 second moment in music history” became a permanent part of Sheryl Underwood Radio show, the number one urban radio affiliated program in America.

In 2018, I received the Lifetime Achievement Award from UVIEW Media Group in Los Angeles.

Staying true to my tradition of being a trailblazer, I have taken the year 2019 to elevate my career to even higher levels. In this year alone, I became a first time author with my contributions to the Amazon bestseller, Get Out of Your Own Way, with my chapter titled “I Have to Fight To Live”, and the follow up book Get Out of Your Own Way Volume 3 with the chapter, “Nothing will change unless I’m real with myself.

I’ve had numerous acting appearances in both movies and stage plays, and became the official voice of the Wynn Network based in Nashville, Tennessee, hosting for various events, and receiving several awards, including being an historic winner of the 2019 Achievements in Music Award for my radio show Timeless Traxx from the Black Music and Film Awards, being the first in the history of the Awards to win back to back for my R&B knowledge, and becoming the Official Voice of the Hollywood African Prestigious Awards.

Today, in addition to the many roles I’ve grasped, I serve as a motivational speaker and philanthropist to those who may be facing or have faced life-changing experiences. As a cancer survivor, I know first hand how delicate life can be and instills perseverance, hope and triumph in audiences around the world. I truly believe my demeanor and sincere, heartfelt delivery captivate audiences and leaves them uplifted and encouraged to fight on. I’ve recently finished the movie “A Better Baltimore That debuts in the summer of 2020, in addition to the film “In The Company of Assassins” and “The Board Room.” There may also be an upcoming television R&B series on a major network as well.

We’re always bombarded by how great it is to pursue your passion, etc – but we’ve spoken with enough people to know that it’s not always easy. Overall, would you say things have been easy for you?
For most of my life, I have always believed I have struggled a bit. Whether it’s trying to find myself, be a better father, being told that I could never make it happen, having cancer, and so many other variables that I believe most people would have simply decided that there was nothing that they could do to make things happen. But I’m always reminded of my favorite movie Rocky, where I remember him saying to his son, “it’s not about how hard you can hit, it’s about how hard you can get hit and keep moving forward. If you know what you’re worth you have to go out and get what you worth, but you have to be willing to take the hits. ” And that’s the way in which I have worked to not just make my dreams come true, but to live. I began to realize that my struggles have been my strength. I truly could never imagine just quitting.

So, as you know, we’re impressed with America’s Premiere R&B Historian – tell our readers more, for example what you’re most proud of and what sets you apart from others.
My company Windchimes productions encompasses many facets, including providing documentary Information for R&B groups and artists, contribute to television shows with commentary about the autobiography of artists and groups, and there chart history. Also hosting the concerts of many R&B groups and artists of the past across the country. Individual groups and artists will ask for my expertise on their particular groups as well as there chart history on the R&B and pop charts, their rank on the chart and music history. If they are producing an autobiography of themselves or other artists. I’m also the voice of many national commercials and provide the voice imaging for television, radio, movie, and artist from around the world.

So, what’s next? Any big plans?
I am working on continuing my quest and journey of being America’s Premier R&B Historian by working with music shows on television, documentaries of R&B groups and artists, continuing my journey of being the official voice imaging of television and radio stations across the country, and expanding myself as being known as the go to person that understands and preserves the legacy, charts, and history of R&B music. I love being a show contributor on television and talking about the history of these groups and giving them more clarity and definition about their history in music. 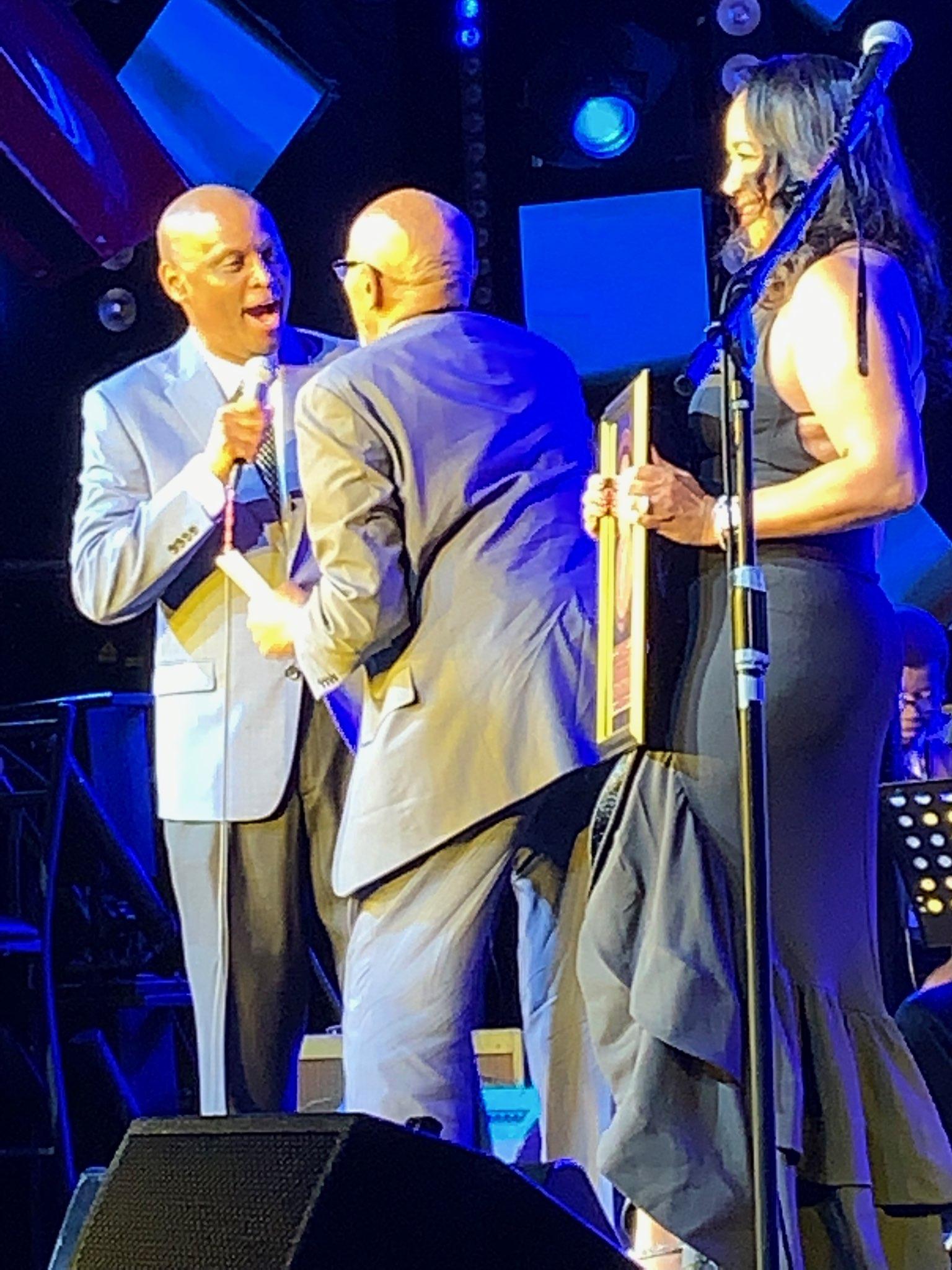 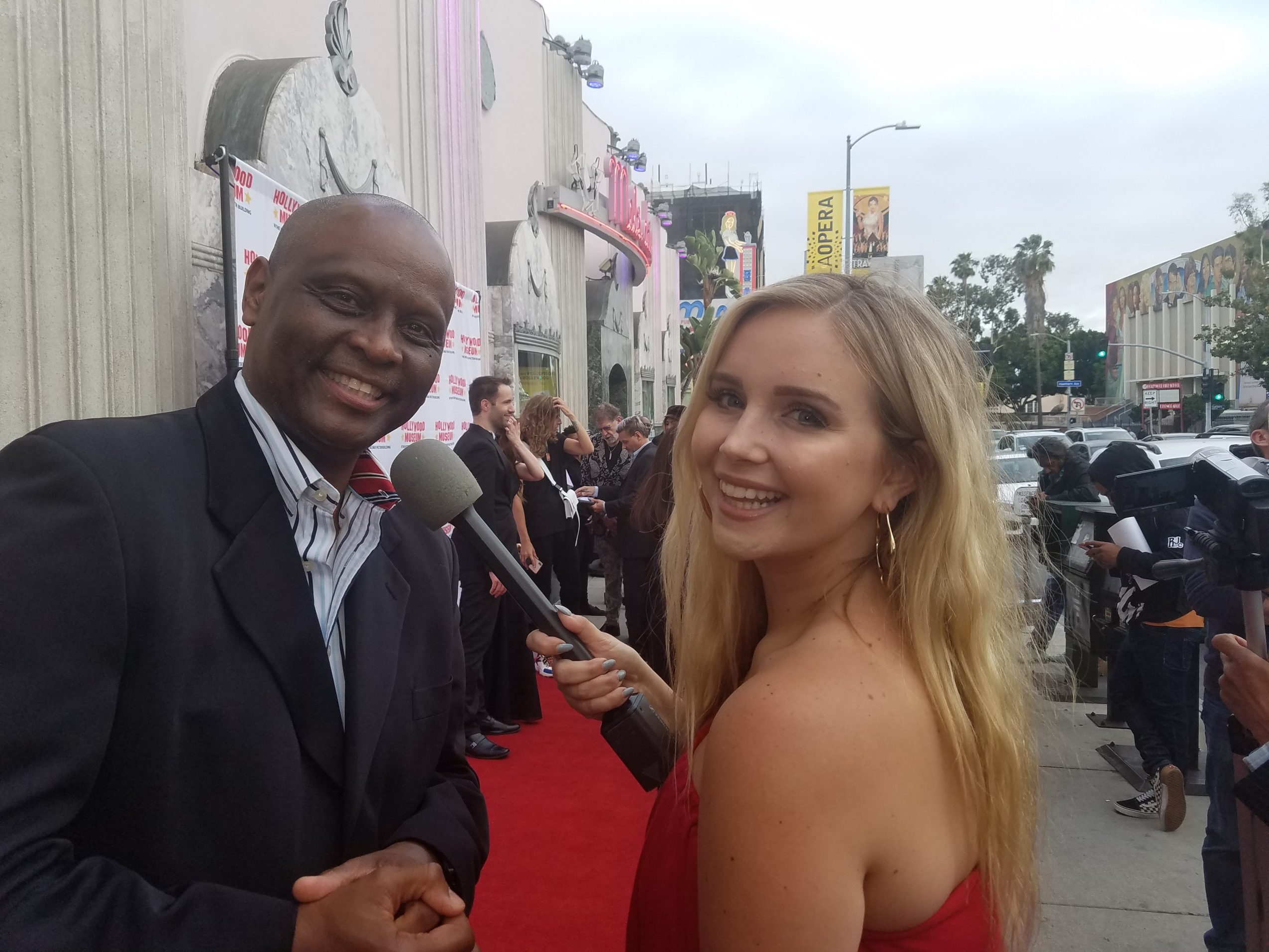 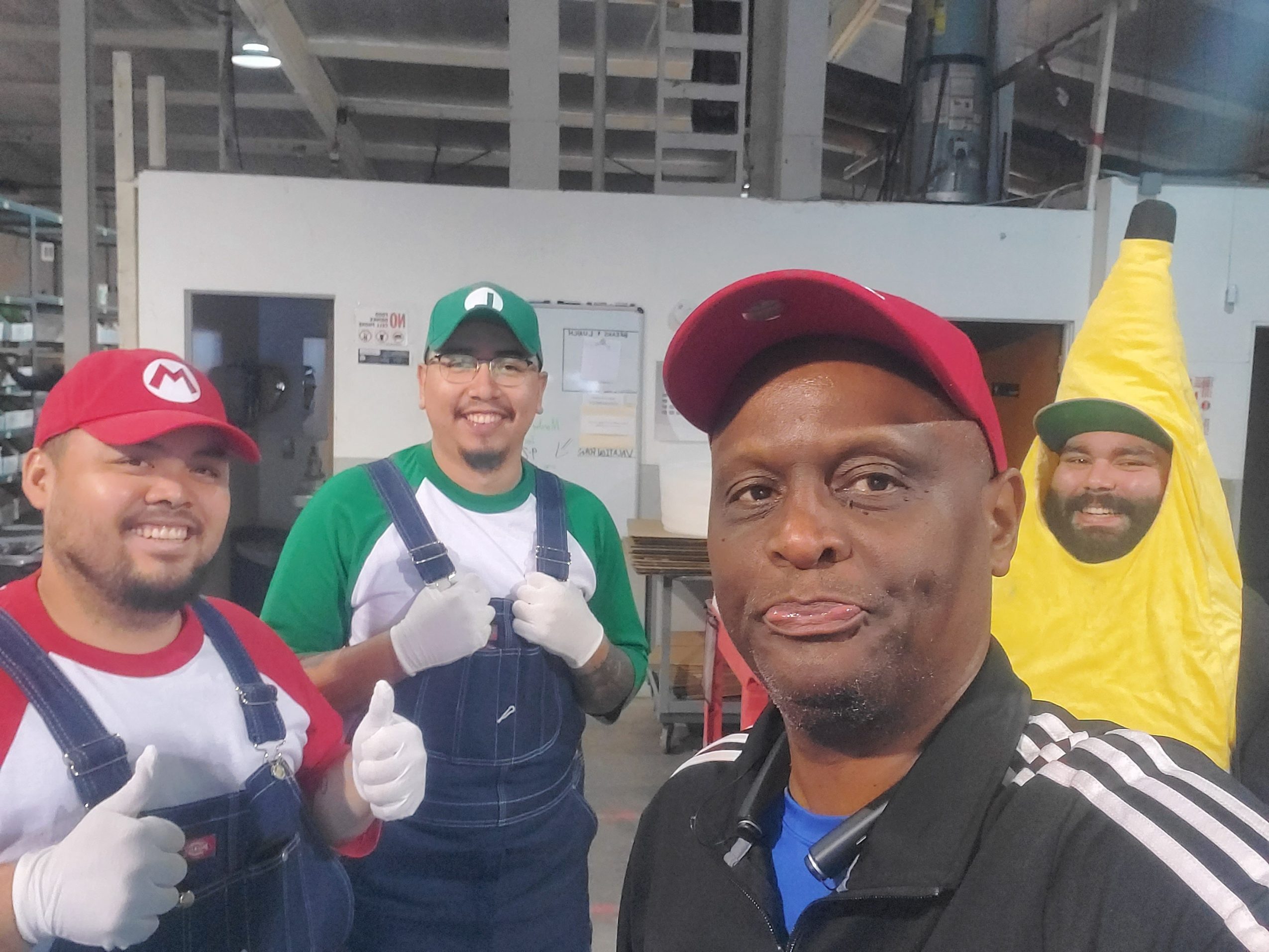 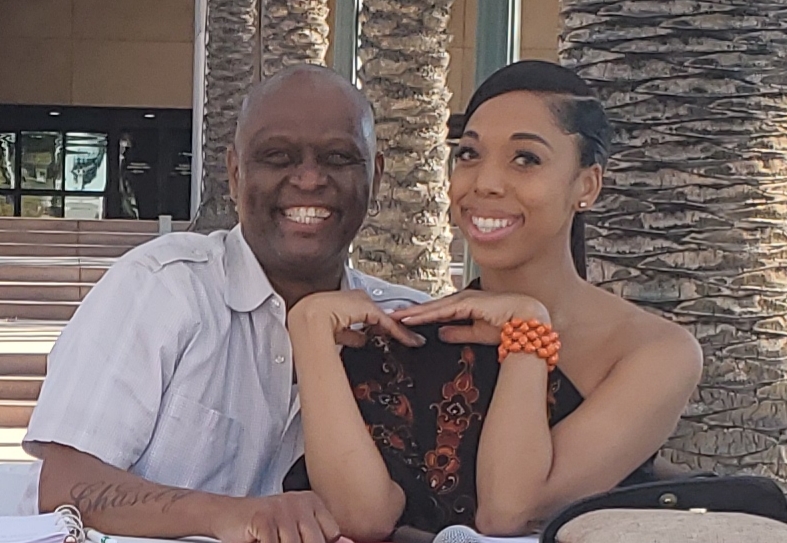 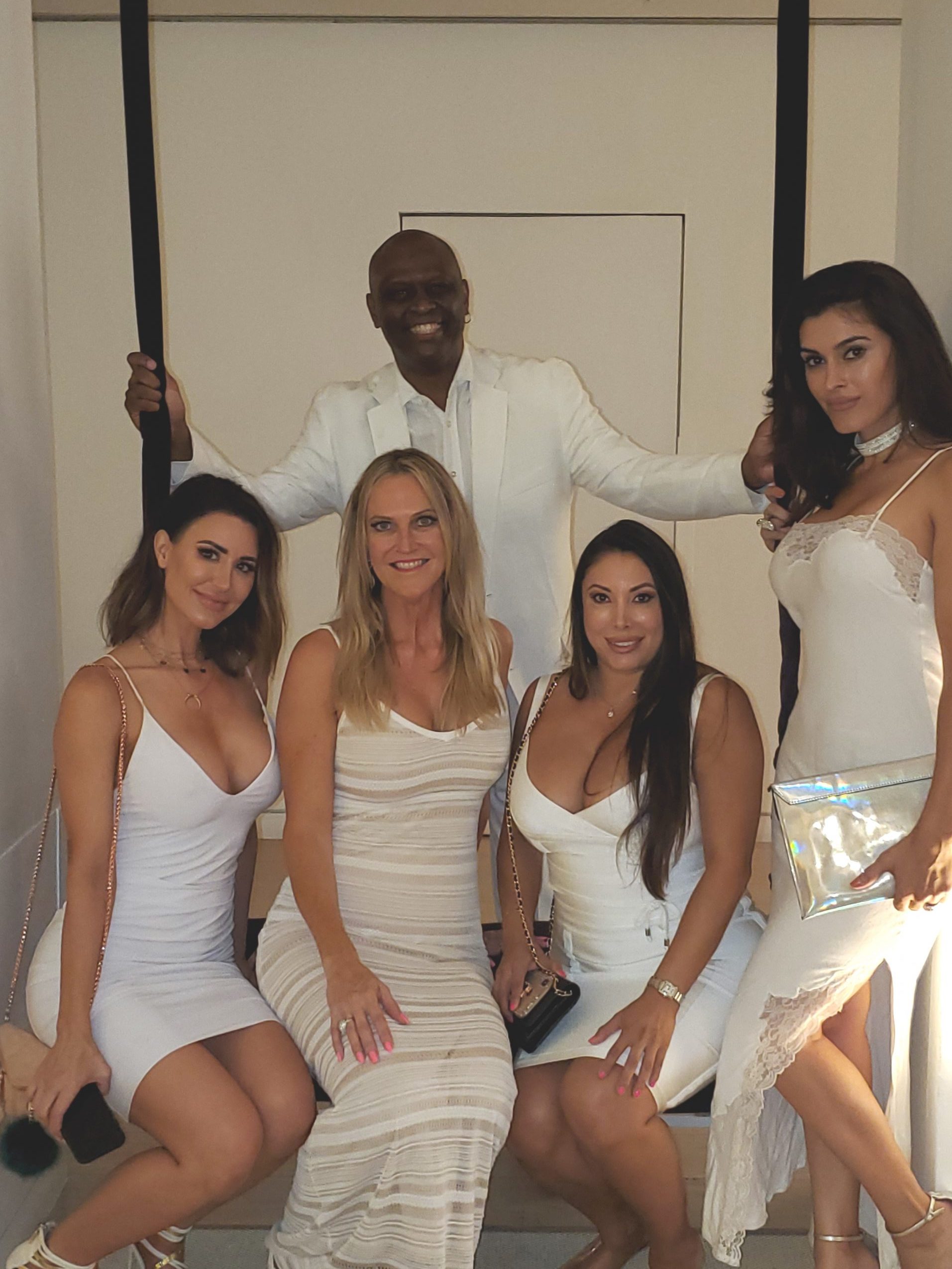 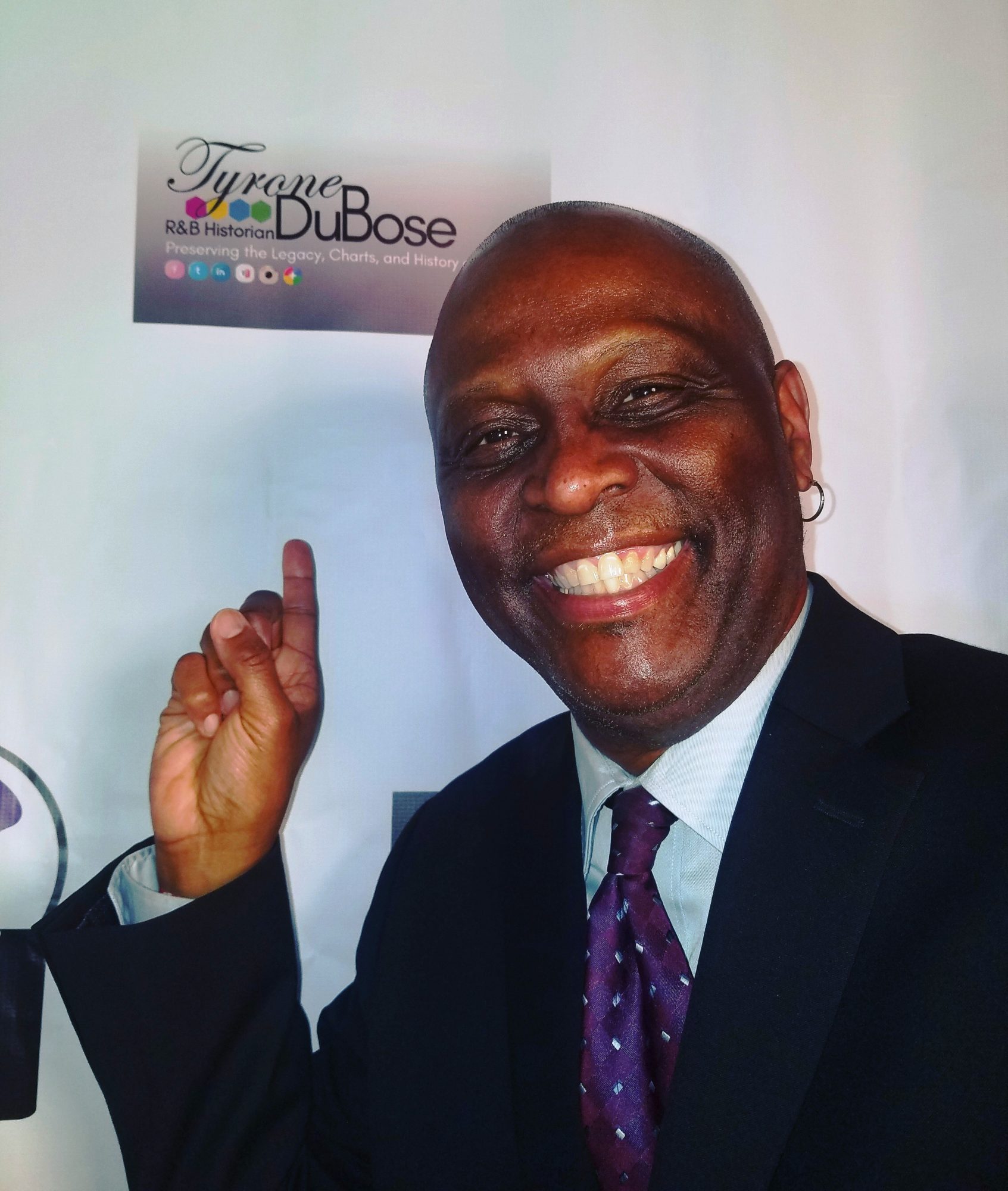 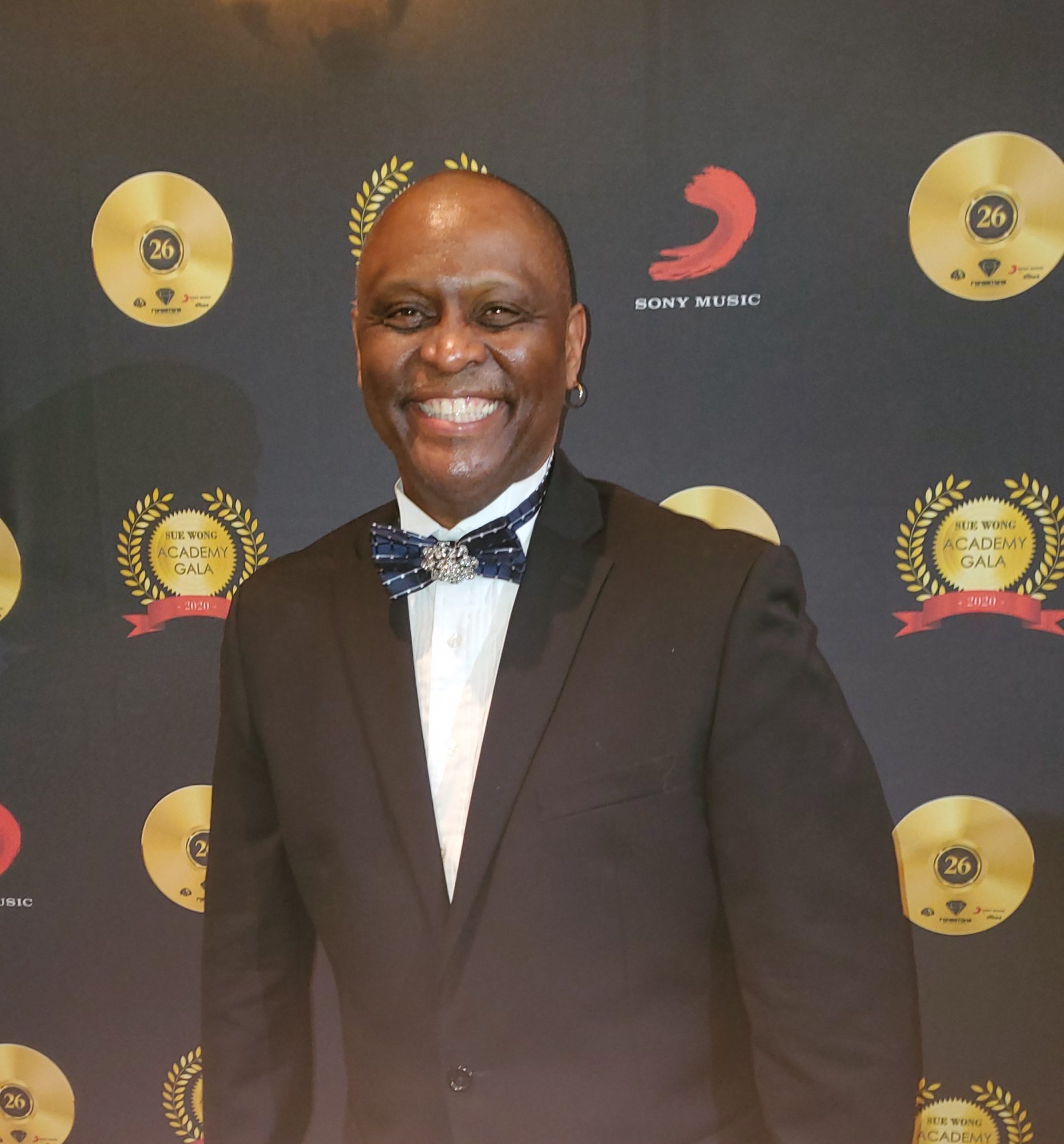 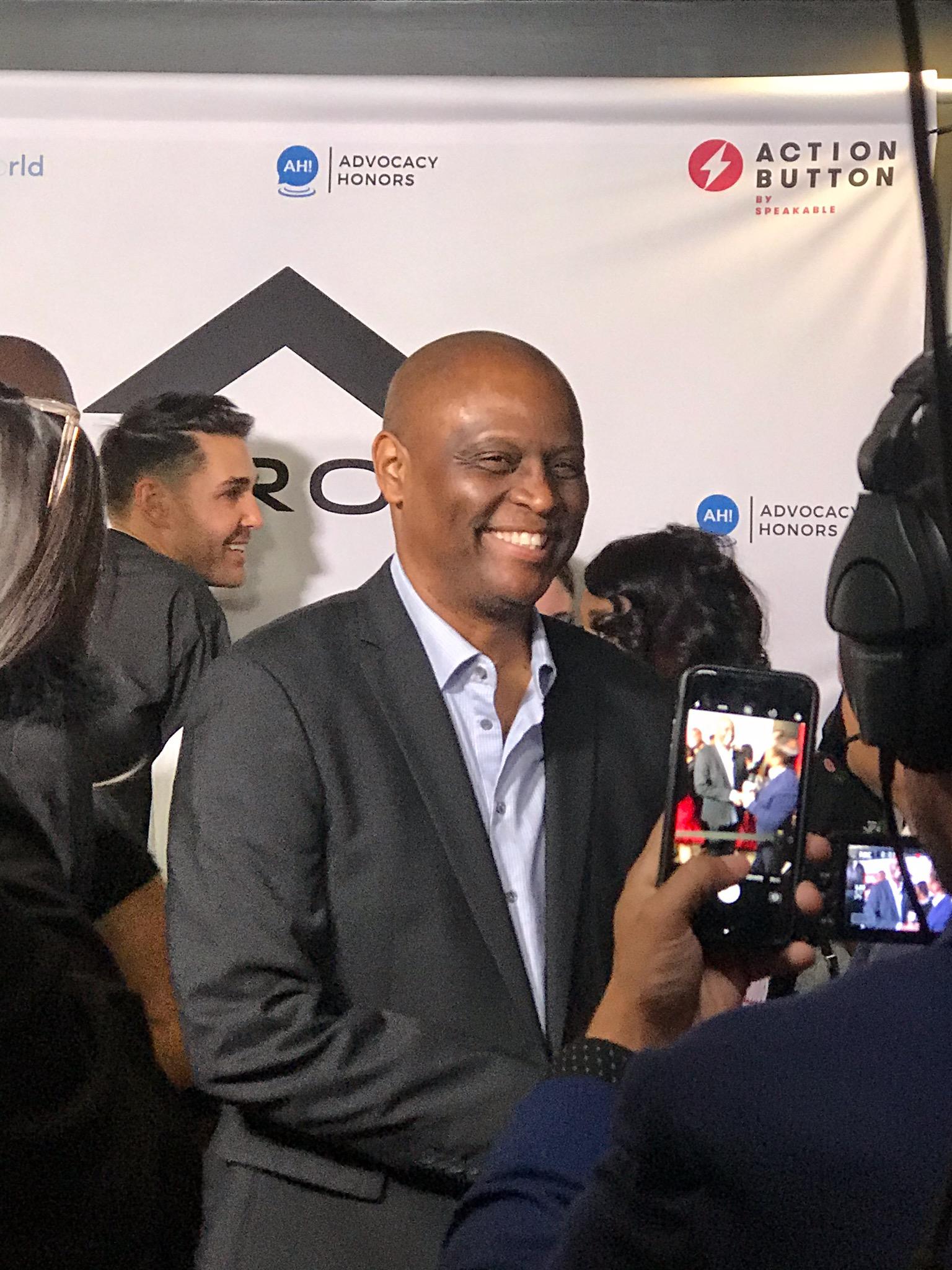