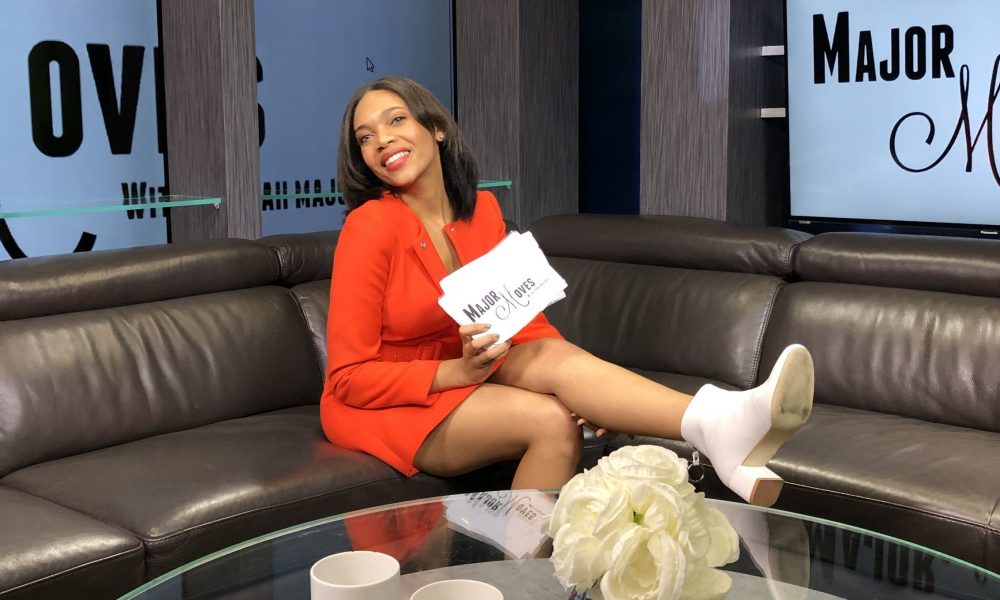 Today we’d like to introduce you to Tyrah Majors.

Thanks for sharing your story with us Tyrah. So, let’s start at the beginning and we can move on from there.
In the fall of 2018, I was in the beginning stages of starting my talk show, ‘Major Moves with Tyrah Majors,’ a one-on-one interview show featuring millennial entrepreneurs. I had only two episodes released during that time – one on a female-owned wine company, and the other featuring a 16-year-old fashion designer. I was on a mission to get good stories out that would serve as inspirational content for a young audience.

As I type this up today, ‘Major Moves’ has closed in on it’s first season ever. Over 40,000 unique viewers have tuned into 12 episodes highlighting some of Southern California’s most impressive trailblazers, according to Youtube analytics. Numbers are great, and it’s awesome to know people are watching – but I’m more than gracious to know that ‘Major Moves’ is possibly helping those who may be struggling to figure out how to pursue their passions, or may not have the courage to.

Now, you may be wondering how I did it. My talk show didn’t just happen overnight. The phrase ‘Lights, Camera, Action,’ has always flowed through my veins. My mother put my siblings in front of the camera when we were just tots. I was five when I had my first photoshoot. Long story short: I started off as a young model, then picked up acting, and later onto a higher education. My true passion wasn’t in portraying characters in a story, but more about telling the story – The Who, What, When and Why? From there, my goal was to figure out how to take action on my passion.

Three degrees, a camera, and an idea five years later – I am living the life I only dreamed of shortly before.

While working as a full-time news reporter for a CBS/FOX affiliate and pushing ‘Major Moves,’ I still have a lot to learn. My voyage has truly just begun.

Great, so let’s dig a little deeper into the story – has it been an easy path overall and if not, what were the challenges you’ve had to overcome?
I don’t believe any road is truly a smooth one.

I can’t say that I’ve had any drastic struggles – I feel blessed to have been raised by two loving and supportive parents. I’ve got to give it up to them for giving me a strong head on my shoulders.

They’ve instilled in me the idea to always keep going, and that nothing is ‘too hard’ or unattainable to achieve. Of course, there have been times that I’ve felt like I wanted to give up. Maybe school was getting too stressful, or I wasn’t receiving the calls I wanted back, or getting the feedback I wanted. I’ve learned over the years that one opinion, is really just ONE opinion. Not everyone has believed in my dreams along the way, but I have not let that stop me.

People are always going to have their doubts, but I believed in MYSELF. It was perseverance that has definitely made my road less bumpy.

We’d love to hear more about your work.
‘Major Moves with Tyrah Majors’ is the only online talk show that focuses on the achievements of millennial entrepreneurs.

I start from the very beginning with the individuals I talk to. Similar to this Q&A, we chat about their childhoods, who their inspirations were, where their business idea came from, any obstacles they faced, and then I give them a chance to offer advice to other aspiring entrepreneurs. I end each interview with a fun ‘get to know you’ segment, that consists of either trivia on their favorite hobbies, or timed random questions.

‘Major Moves’ started when I was in graduate school at the University of Southern California. No one had ever started a sit-down talk show on campus before I did. I basically kept asking the faculty and staff repeatedly if I can start my own show until they gave me the time to do so.

Word of advice that’s helped me: ASK UNTIL THEY SAY YES! Don’t stop until you get the answer you want to hear.

I am also the author of a children’s book, ‘Grammy and Me.’ I wrote it during my sophomore year of college after my great-grandmother passed away. Giving back through literacy and contributing to early childhood education is one of the many joys that my craft has brought into my life.

Do you look back particularly fondly on any memories from childhood?
I’d say growing up in a big family. I have three super cool siblings – and we’re all wrapped up in the exciting world of the entertainment industry. You could imagine what our household was like: everyone fighting over the spotlight, singing, rapping, dancing, trying to make any company we’d have over laugh. It was literally free entertainment. Surprisingly, I’m the quiet one. I like to sit back and observe for the most part.

There was never a dull moment at home growing up, and when we’re all back at home together it’s like we never left. Having family as friends has to be the greatest gift of all to me. 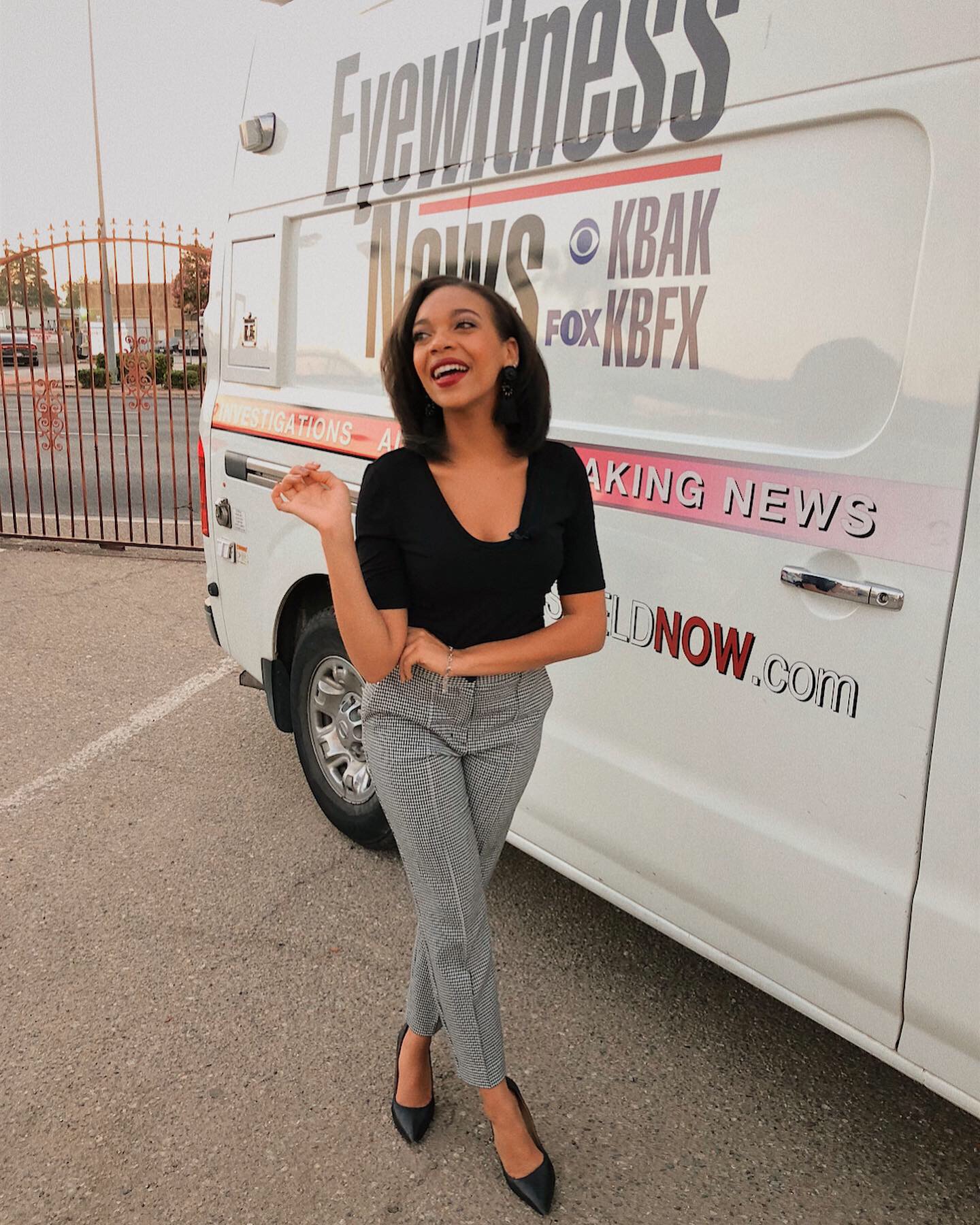 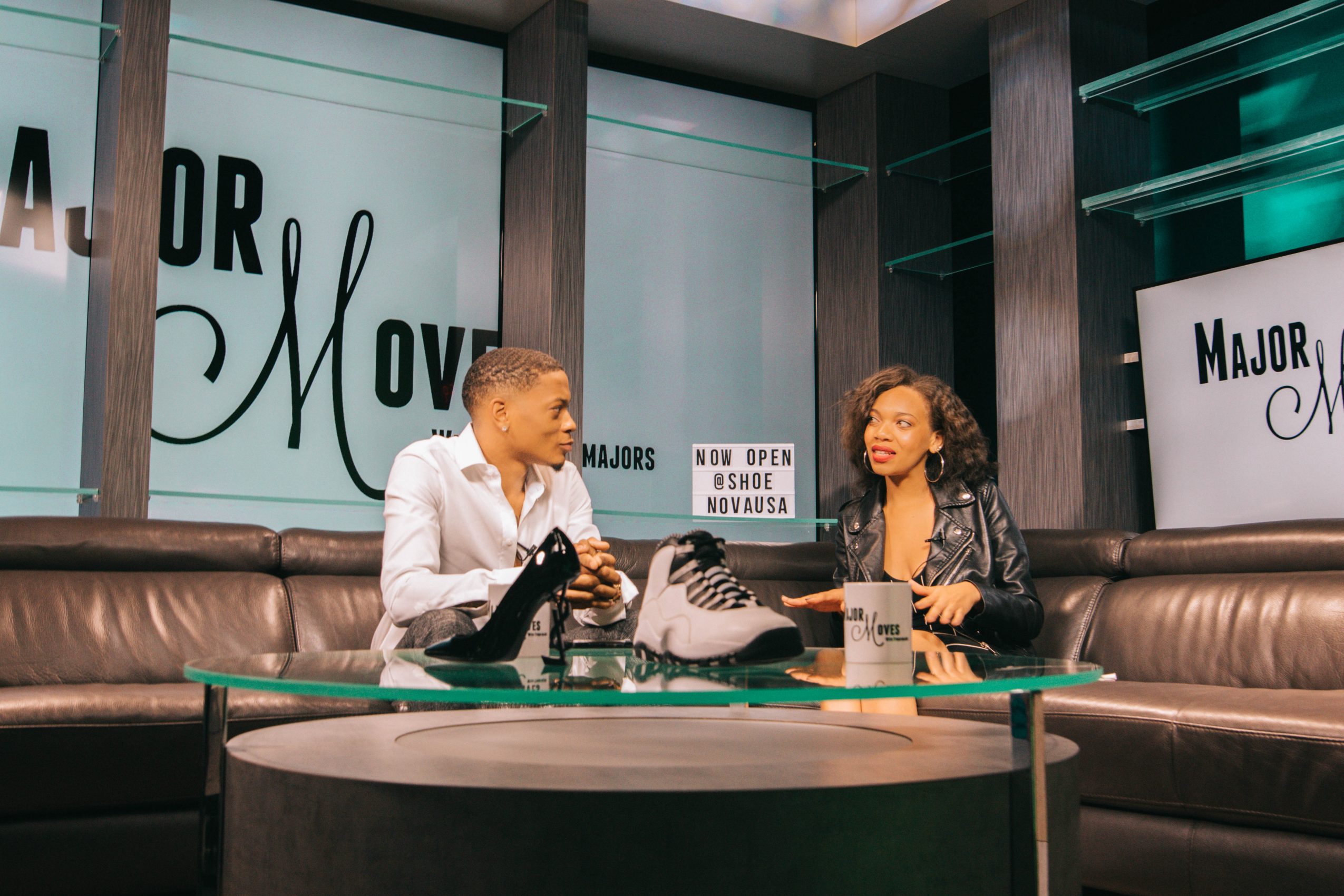 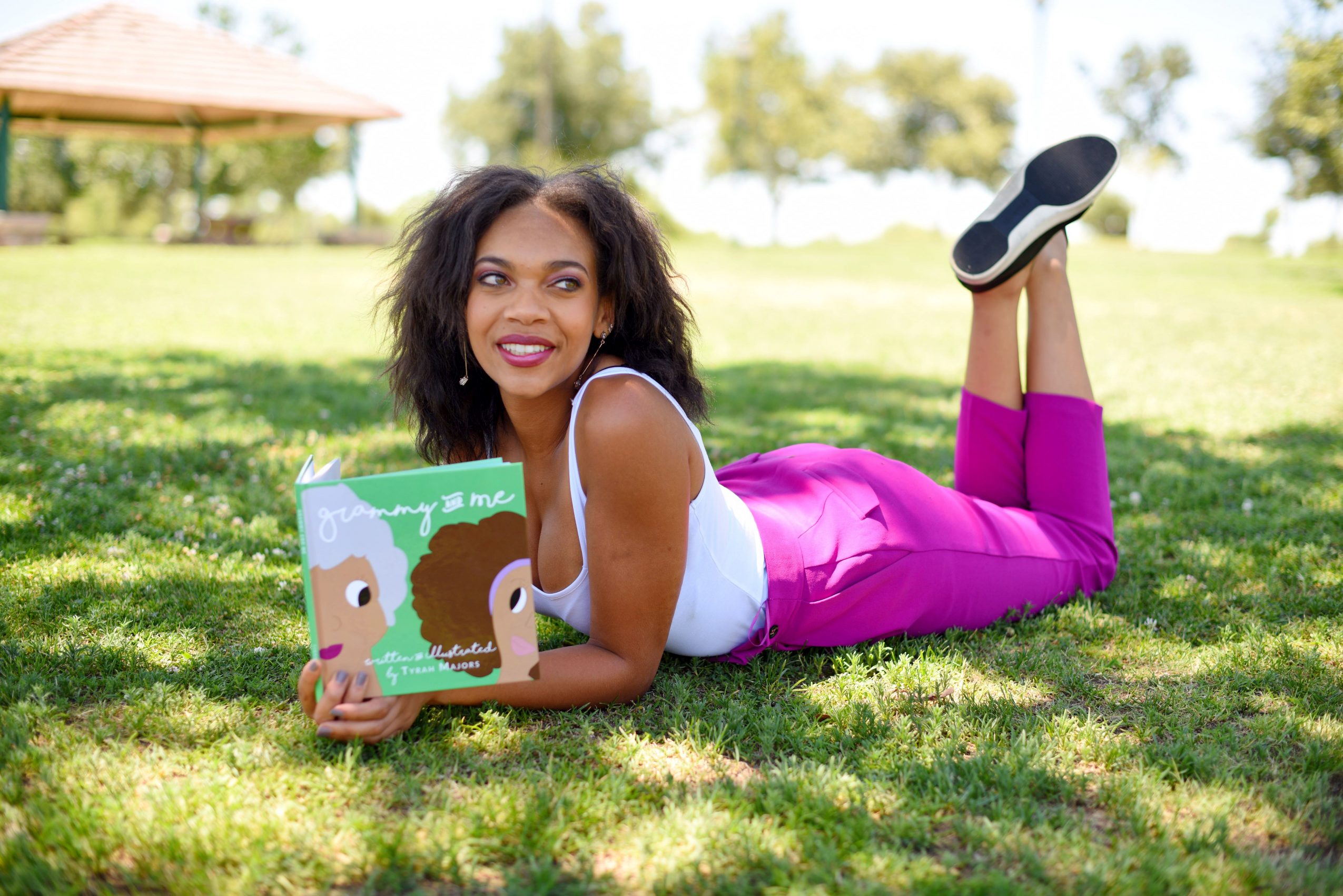