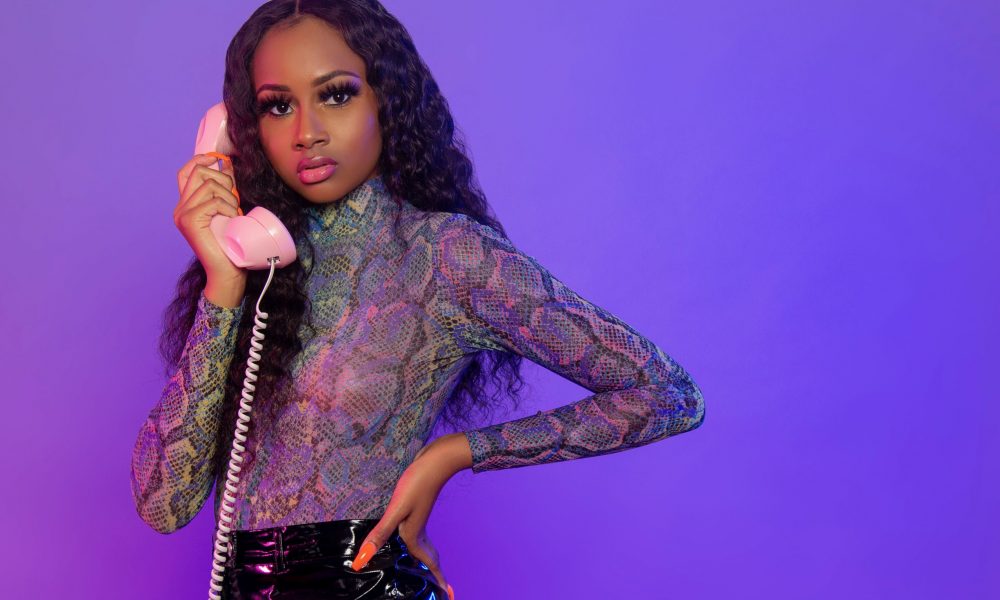 Today we’d like to introduce you to Tyra D.

Tyra, let’s start with your story. We’d love to hear how you got started and how the journey has been so far.
I am a singer/songwriter, actress, and model from the Southside of Chicago. At the age of four, my mom enrolled my best friend and I into ballet and modeling classes, at a dance studio that I later became a Pre-Teen modeling instructor at. Who would’ve known back then that these classes would spark my passion for Performing Arts. Something that started as a hobby soon turned into a genuine love and I was too young to realize it.

My mom always reminds me that when I was a baby I would always stop what I was doing when I heard music on commercials. I discovered my passion for singing when I joined the school choir in grade school. I remember writing songs and thinking of what it would be like to go on tour one day. I was young at the time, but my dreams were already BIG!

I began writing movie scripts when I was really young, my best friends and I acted out the scenes and my mom filmed them. I began taking acting classes in addition to ballet, jazz and modeling so that I would have proper training. In addition to my love for theatre, I realized that I was really mesmerized by TV and film which lead to me shooting short films.

When I was in high school my music teacher Ms. Foster became my mentor and I realized that I couldn’t see myself doing anything other than Performing Arts as a career. Ms. Foster was so much more than a teacher, she was my music mother and gave me hope that I could accomplish anything. She is the reason I began to take my music career to the next level. She trained and pushed me to be the best singer that I could be. She even helped me prepare to audition for college. Unfortunately, Ms. Foster passed away, and although this breaks my heart I’m grateful for everything she taught me, she will always remain in my heart. Ms. Foster always said “Life is a journey, not a destination” and I will continue to follow my dreams and make her proud.

Ever since I was a child I dreamed of going to Hollywood. I turned my dreams into a reality by attending AMDA College of the Performing Arts in Los Angeles, CA. I am currently attaining my BFA in Performing Arts with a concentration in Musical Theatre. I received my associates in Musical Theatre from AMDA before returning for my bachelor’s degree. Soon after graduation, I was blessed to get representation from Lily’s Talent Agency back at home in Chicago for acting and modeling.

I’m currently balancing school as well as perusing my dreams as opportunities present themselves. I’m excited to announce that I just released my NEW single “No Reply” which is available on ALL streaming platforms. I’m also working on new music as well so stay tuned!

Great, so let’s dig a little deeper into the story – has it been an easy path overall and if not, what were the challenges you’ve had to overcome?
My journey has been far from easy. While I was in high school it was very difficult to be accepted for wanting to pursue Performing Arts. My peers would look down and negatively discourage anyone with high hopes and dreams for being a part of the entertainment industry. Not only was Performing Arts discouraged by my peers, but they also taunted and didn’t accept ANY form of art. Although not receiving support from people my age was difficult, I learned to use negative energy to push myself to become greater than anyone’s opinion. I won’t let anyone discourage me because I know that I am capable of achieving anything I put my mind to. Back in high school, they made fun of me but, now they reach out to me for advice on how to break into the entertainment industry. For this experience, I’m glad that I never gave up on my dreams! I’m so glad that I have very supportive parents as well as family and close friends that want the best for me.

We’d love to hear more about your work.
I’m very proud to bring my creative visions to life, whether it be singing, being on stage, in front of the camera, writing songs and scripts or whatever other paths I may cross. I’m glad that I can do something that I love! I also love to encourage others to pursue their dreams since I was discouraged as a teen. I would like to be an example to others that negativity from others can NOT define you.

What moment in your career do you look back most fondly on?
I recently released my NEW single “No Reply” which is available on all streaming platforms. When I released this song I felt like a part of me was released out into the world. I spent so many days and nights overthinking the process. I decided to just breathe and let the music take over. I put together everything including concepts for my photoshoot, finding beats, finding a recording studio and of course writing the lyrics.

I planned and shot my music video for my single “No Reply” which is COMING SOON! I created the script, call sheet, storyline and I found locations, wardrobe and actors. Although this process was stressful for me to handle on my own I’m glad I experienced it because it made me want to release more music. I’m excited to dive deeper into this journey and I’m so excited to share my new music that I’m working on as well. This is only the beginning so stay tuned! 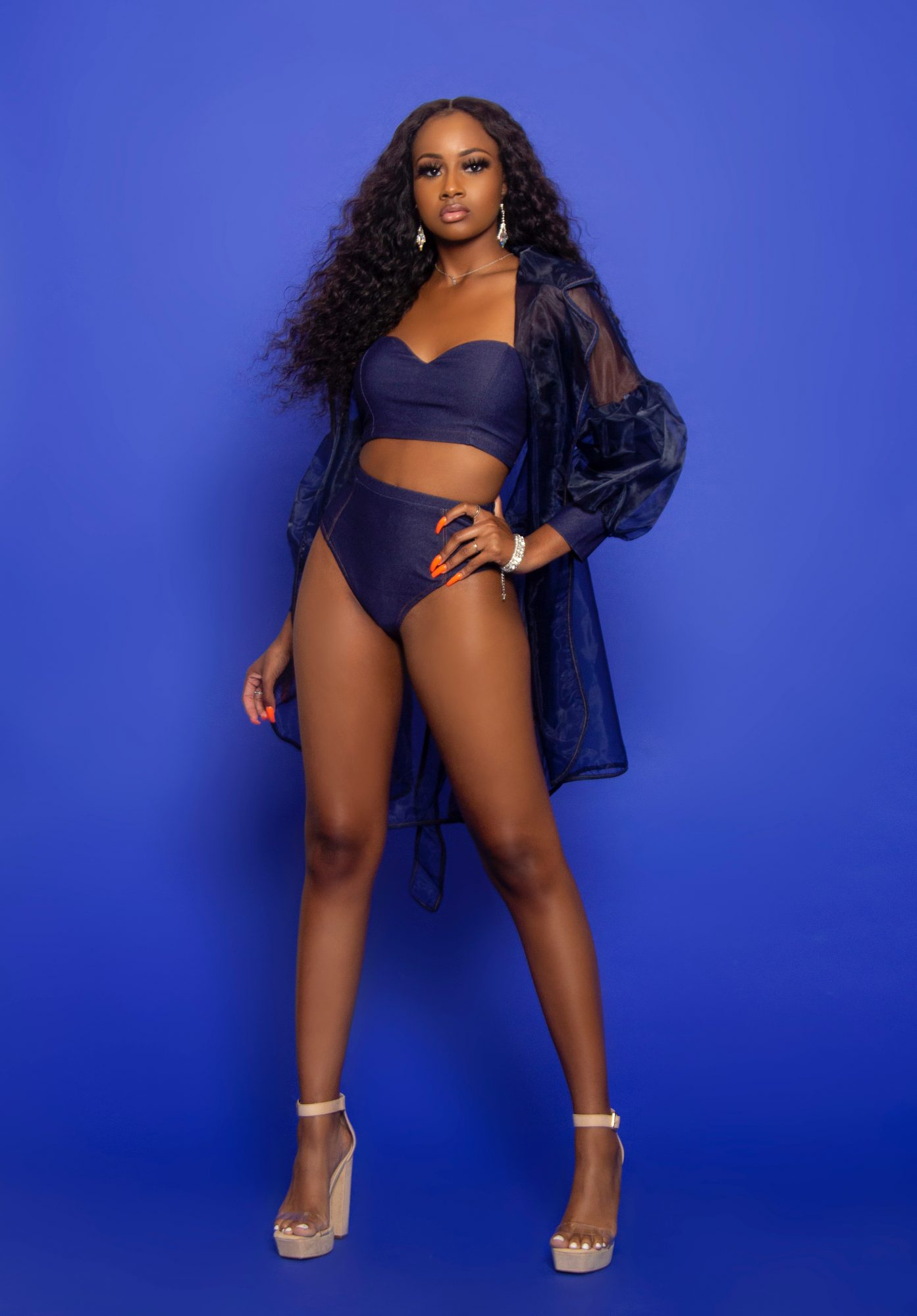 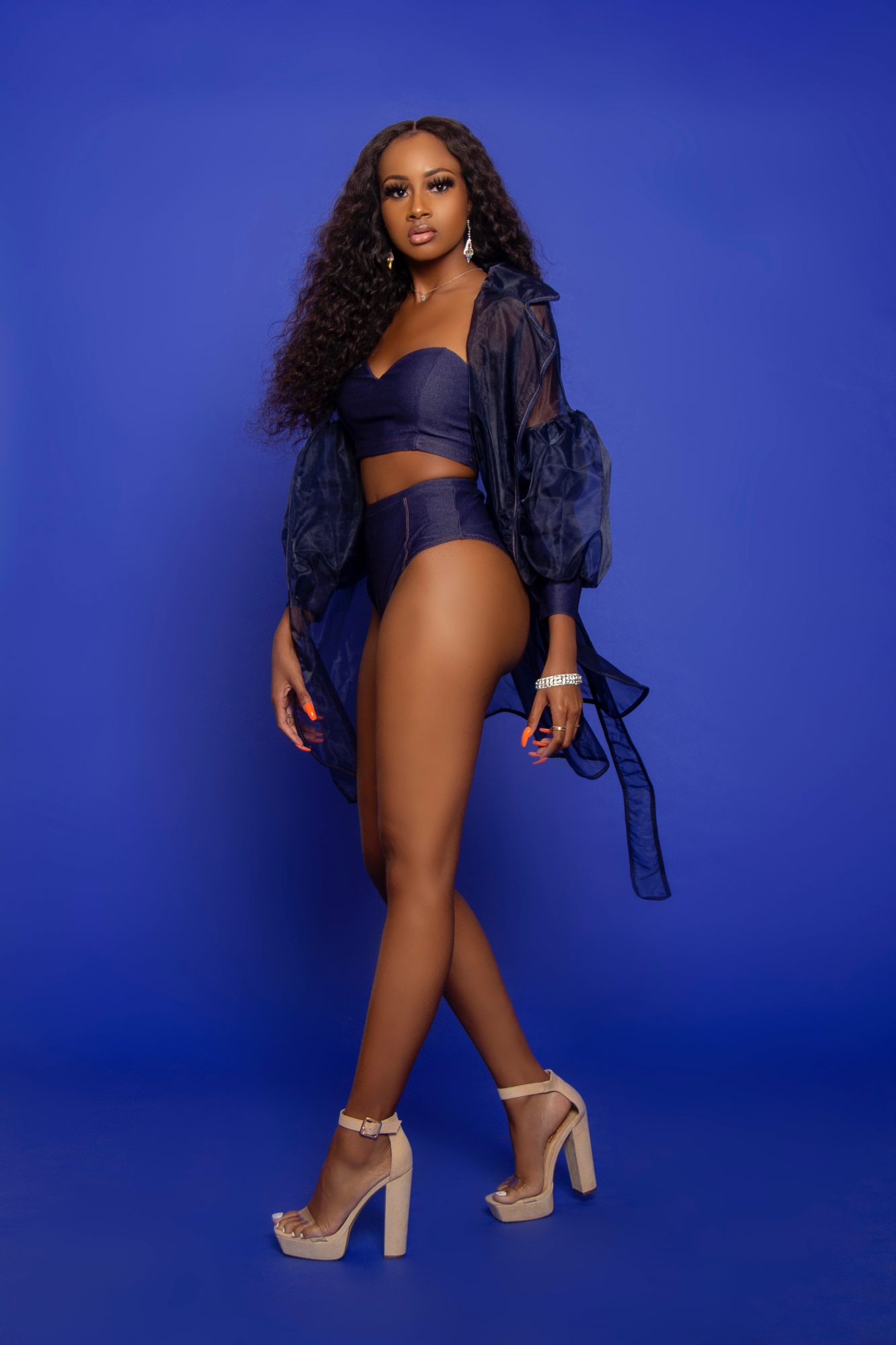 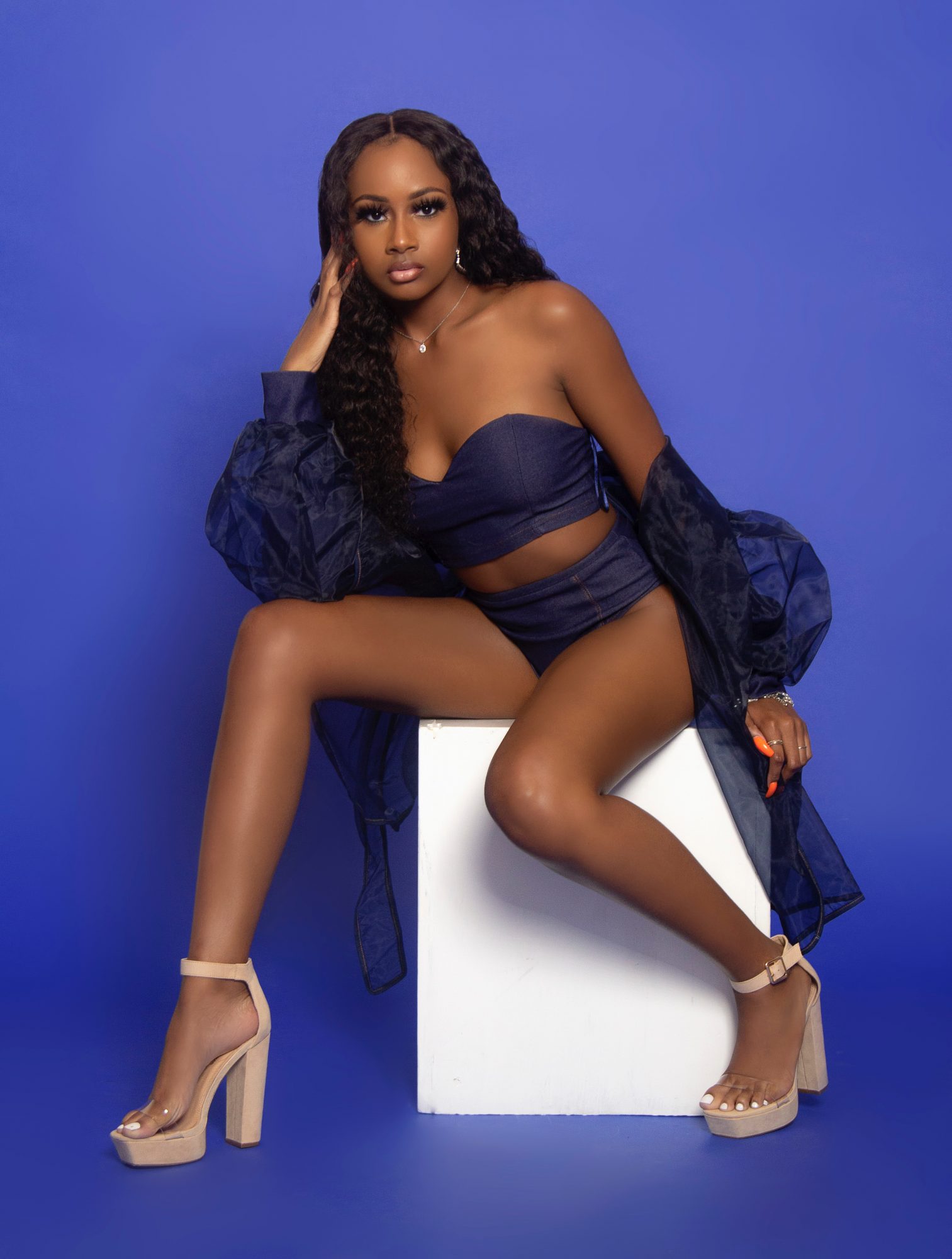 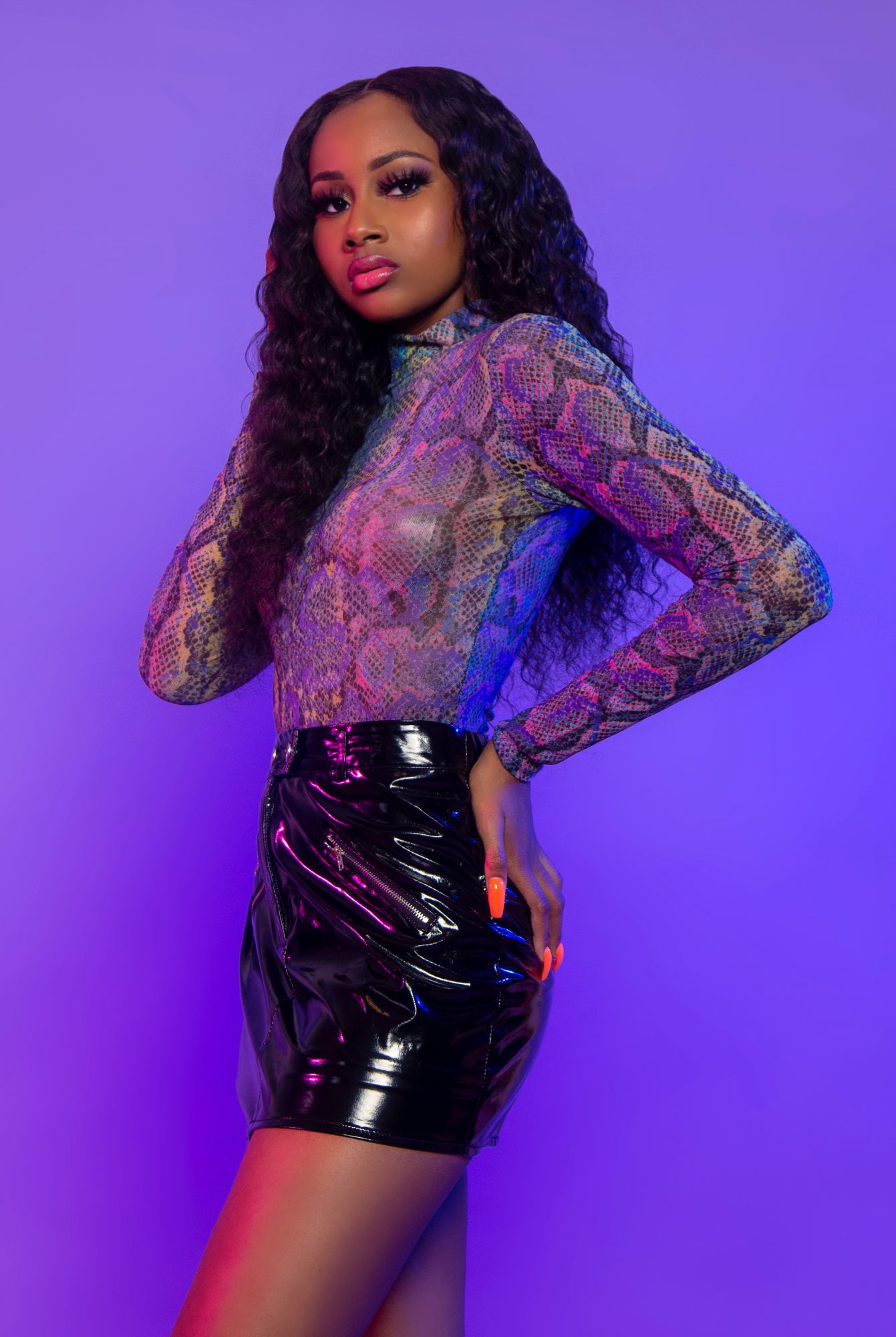 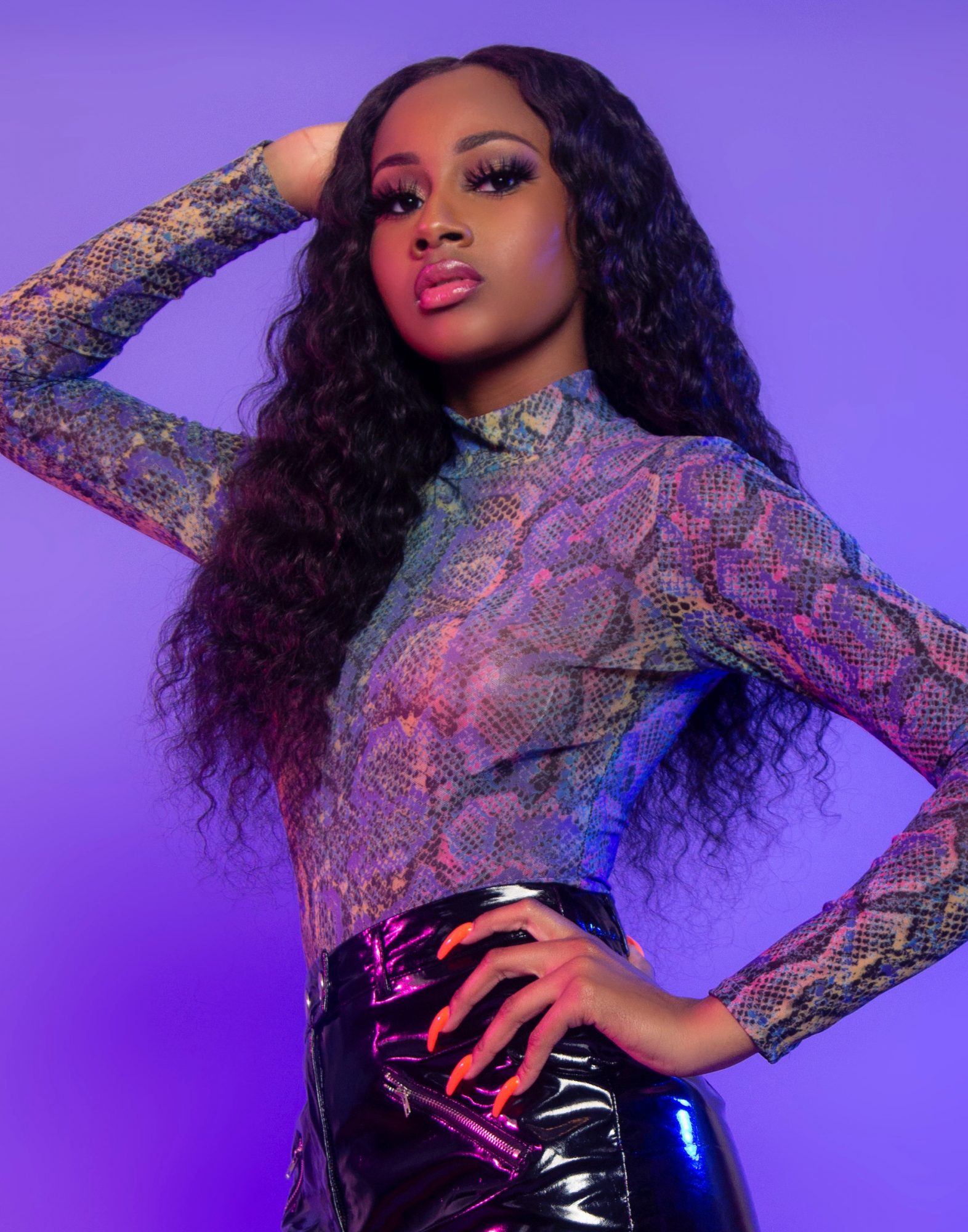