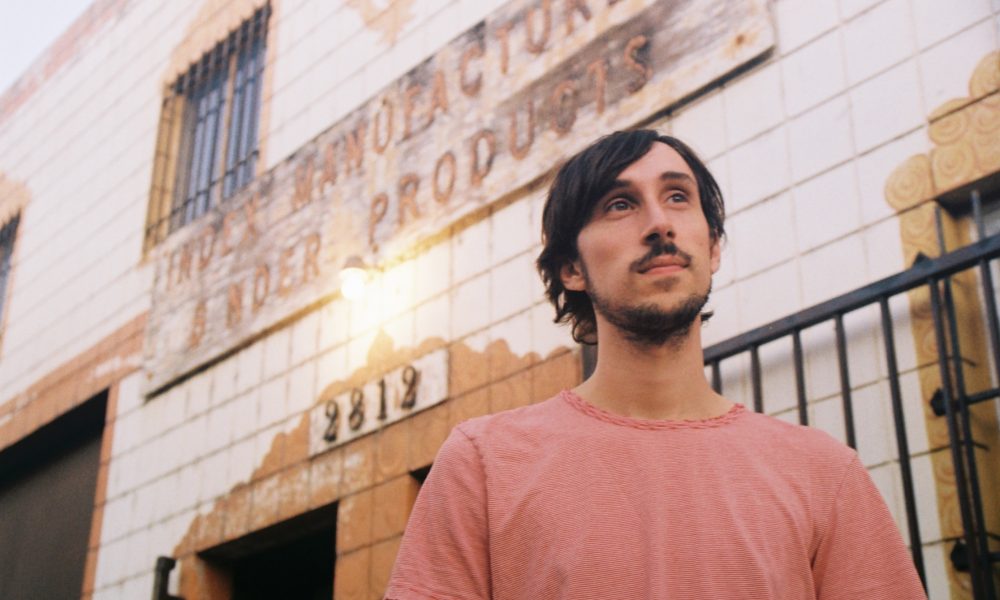 Today we’d like to introduce you to Tyler Taormina.

Thanks for sharing your story with us Tyler. So, let’s start at the beginning and we can move on from there.
I moved to LA about four years ago. I’ve been making albums and films ever since.

Has it been a smooth road?
It’s been a nice journey. The enjoyable parts have been in the making of projects. Once a production whether it be through music or film gains traction the rest is a bunch of fun even if stressful. One difficult thing is in pursuing art is having to find and maintain a balance in making a living, keeping a social life, et cetera. It’s a very delicate balance.

So, let’s switch gears a bit and go into the Cloud story. Tell us more about the business.
Well I’m a freelance company. I specialize in bringing music and film to life. My band Cloud has released five records, the fifth entitled Plays with Fire will be released on UK based label Audio Antihero Records. The band has seen moderate successes in the blog and online journal sphere. In lieu of film, my crew and I are finishing up our first feature film which I wrote and directed. In both these endeavors I think what I’ve noticed sets us apart is a refusal to conform to trends and expectations…. For better or worse!

How do you think the industry will change over the next decade?
Well music is in such a strange place right now. There are bands I really enjoy listening to today but honestly, I have no idea that today’s music sounds like. I feel like we’re in a point of transition. As far as film goes, Movie Pass may be our last hope in getting people to care about movies again. I’ve heard of so many people taking risks on seeing films that they wouldn’t have otherwise. I hope that the industry has a bit of an indie boom… somehow in the wake of this potential cinema revival agent. 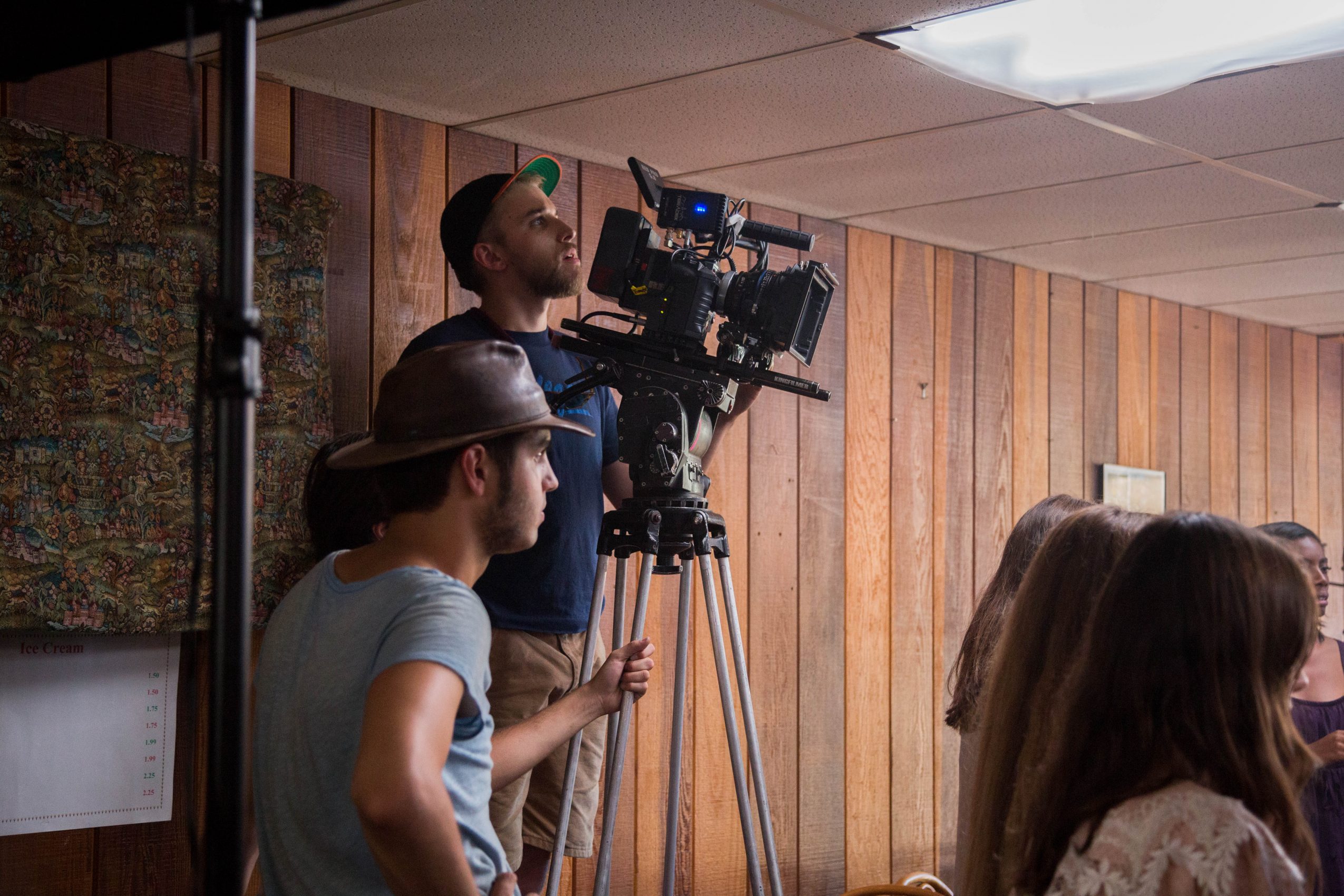 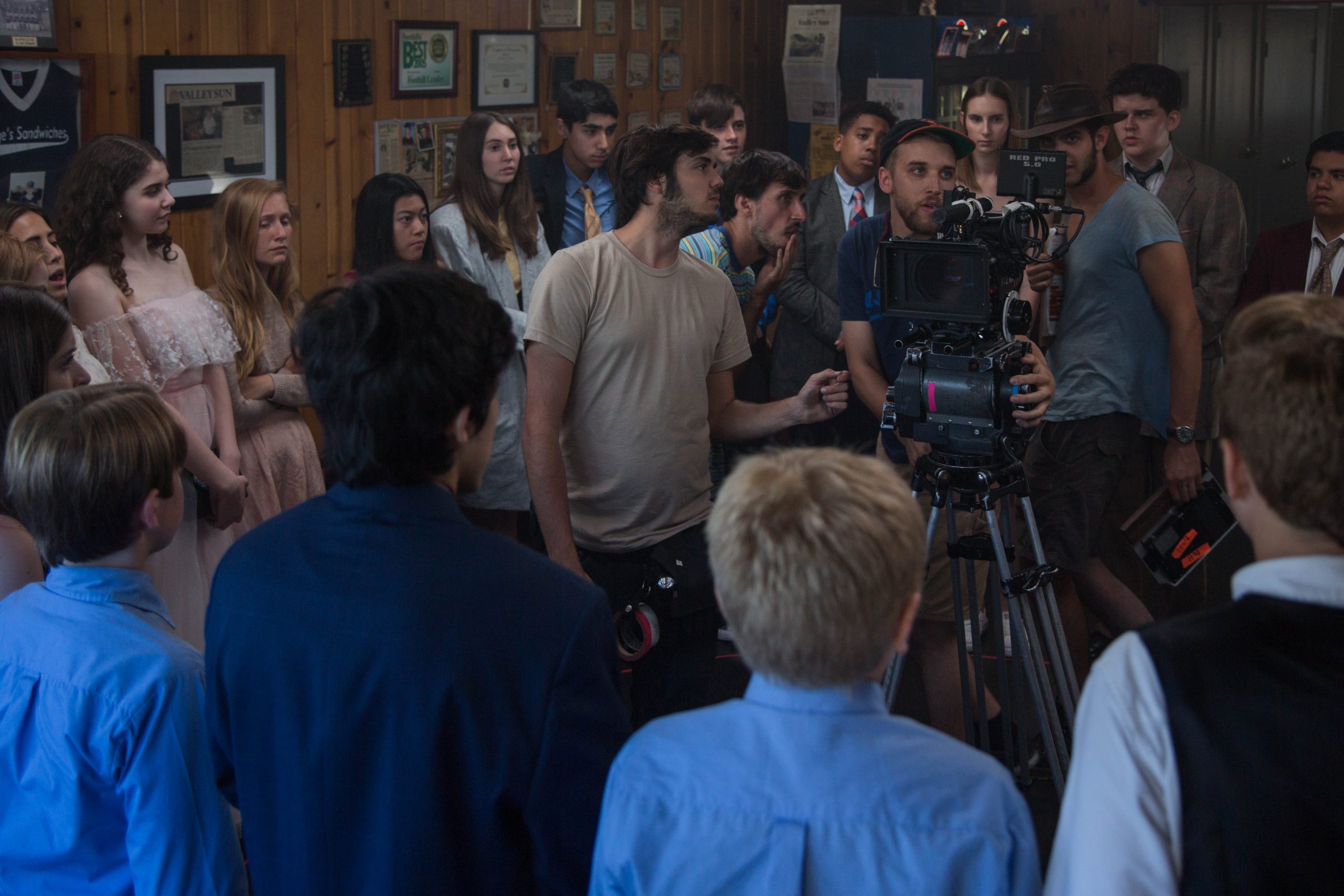 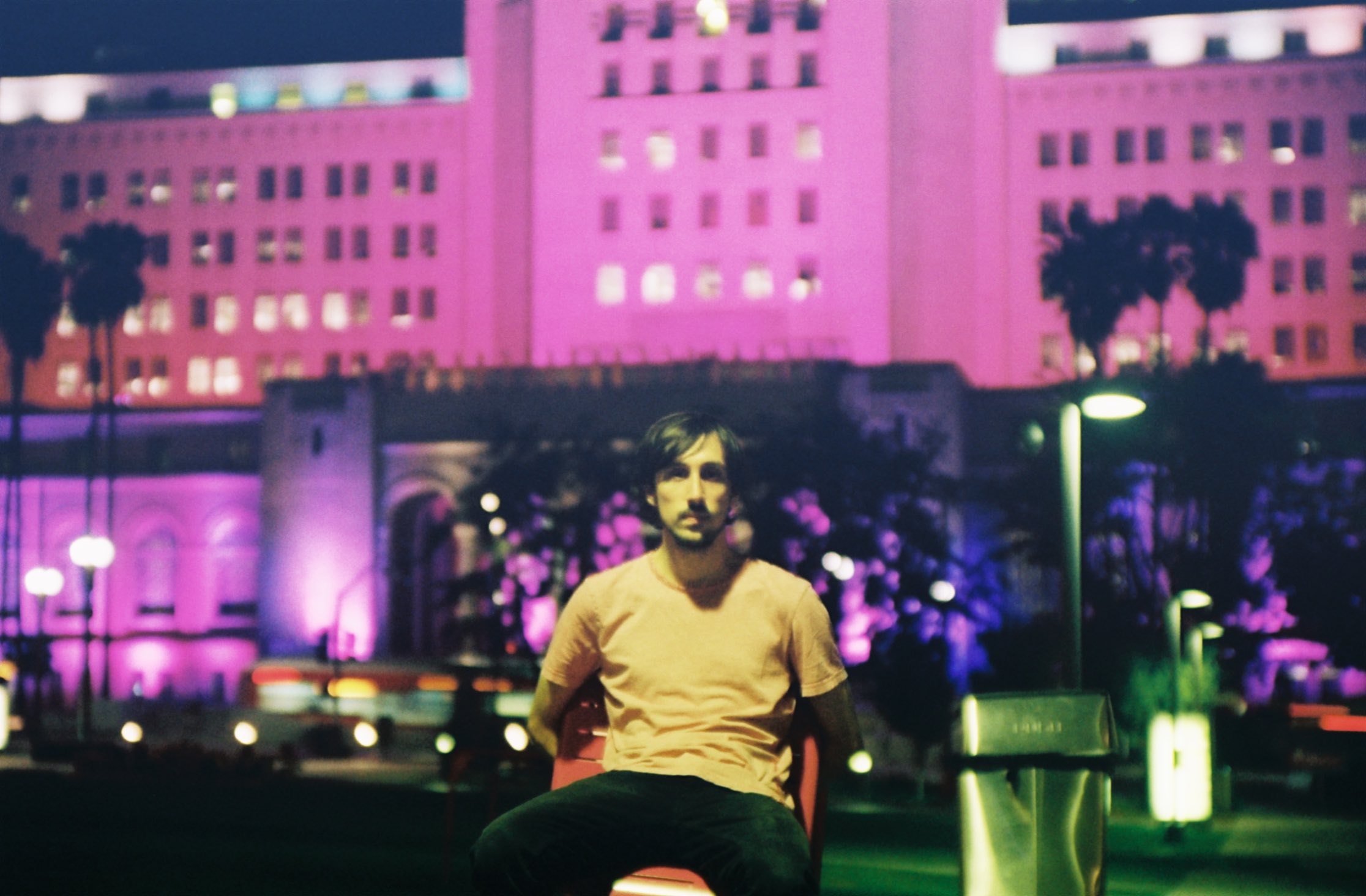 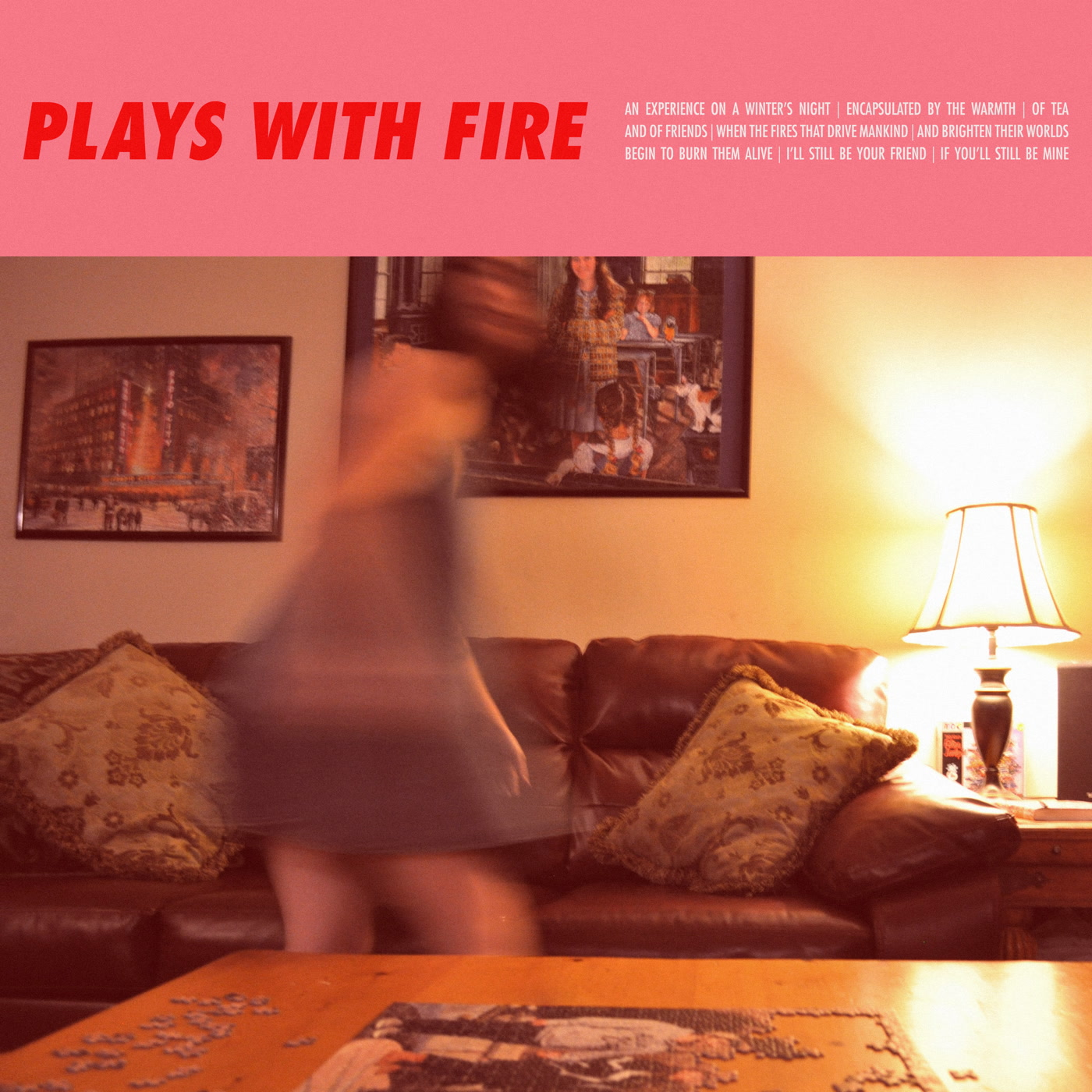