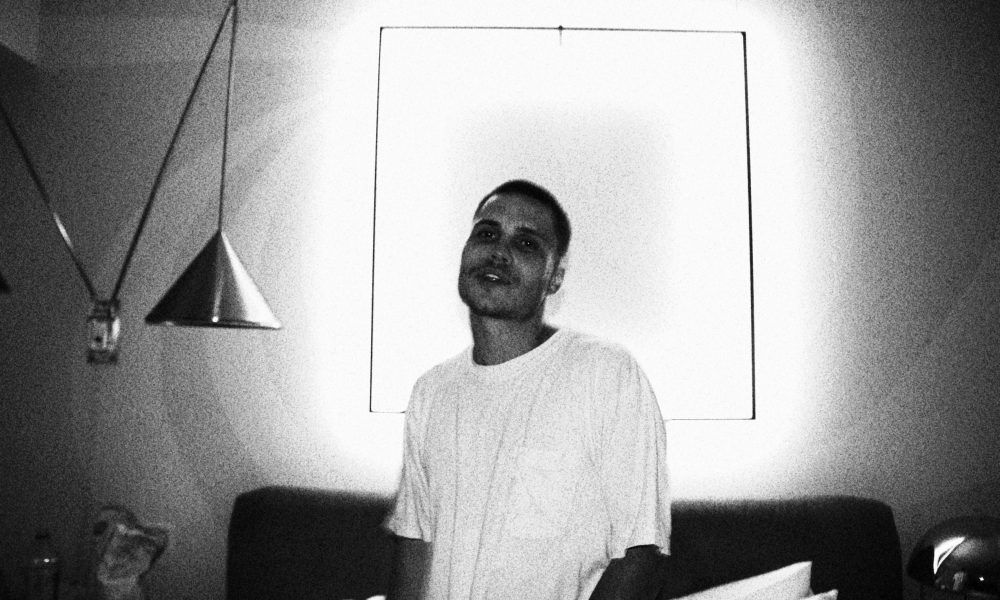 Today we’d like to introduce you to Tyler Lydell.

Every artist has a unique story. Can you briefly walk us through yours?
The first time I played a drum kit I was like ‘This is it, this is all I want to do.’ so any chance I got to play, I did. I was like 13, I think. There was a small group of bands that played around Sacramento and my sister and I were lucky to be involved in a community that showed up every weekend to each others’ shows, whether they were on the bill or not. We had a math rock band – which is SO Sacramento – and also played in a post-hardcore band with like 9 members. It was ridiculous but awesome.

I started writing songs in high school, but never showed anybody because I hated my own voice and had a stutter that got worse when I was nervous. I listened to a lot of Of Montreal and David Bazan and really appreciated their writing styles and how they could package their truths and helpful bits of perspective into songs. That’s what writing was to me, really just a place to keep track of what I believed and what perspectives I had.

Growing up my family went to church all the time too. Like, all the time-all the time. But, it was cool because I was able to learn from cats that were way older than me on gear I could never afford, in front of a guaranteed audience every week. Plus the old dudes would hook me up with sticks or random broken cymbals, so I was always experimenting with new sounds.

After high school I started touring with different bands and artists and eventually got introduced to a producer named Juan Aguayo. We were both living in Nashville at the time and he really encouraged me to go deeper into songwriting and singing and rapping. We both got hooked on Ableton. I saw Anderson Paak play and I was like “Oh, you’re allowed to play drums and sing and rap at the same time? That’s what I’m gonna do.”

So I made a mixtape and shortly thereafter decided to move to LA.

It’s been two years in Los Angeles now and I just released my first full-length record ‘IMAGINATURE’ on Bandcamp. Its a blend lofi hip-hop and psych rock, and the songs are a collection of short stories about human nature. I’m hella proud of it.

Please tell us about your art.
I just love building shit. Like, if making one song is like building an entire world, then all I wanna do is sit in my room and build a new world every day.

Given everything that is going on in the world today, do you think the role of artists has changed? How do local, national or international events and issues affect your art?
I think when humanity moves past this virus, we will feel more united as a planet than ever before in history. There’s a chance that everything could be redefined and we could shift the way that we value things that bring us together- art and music especially. I’m hopeful and excited about VR spaces and I feel like what’s going on right now could push us all towards immersive digital areas where concerns about physicality can be diminished. We’re in a challenging time that requires us to find new ways for artists to survive.

How or where can people see your work? How can people support your work?
If you’d like to hear my new record ‘IMAGINATURE’ it is available on Bandcamp, and it will be on streaming platforms on April 15th. 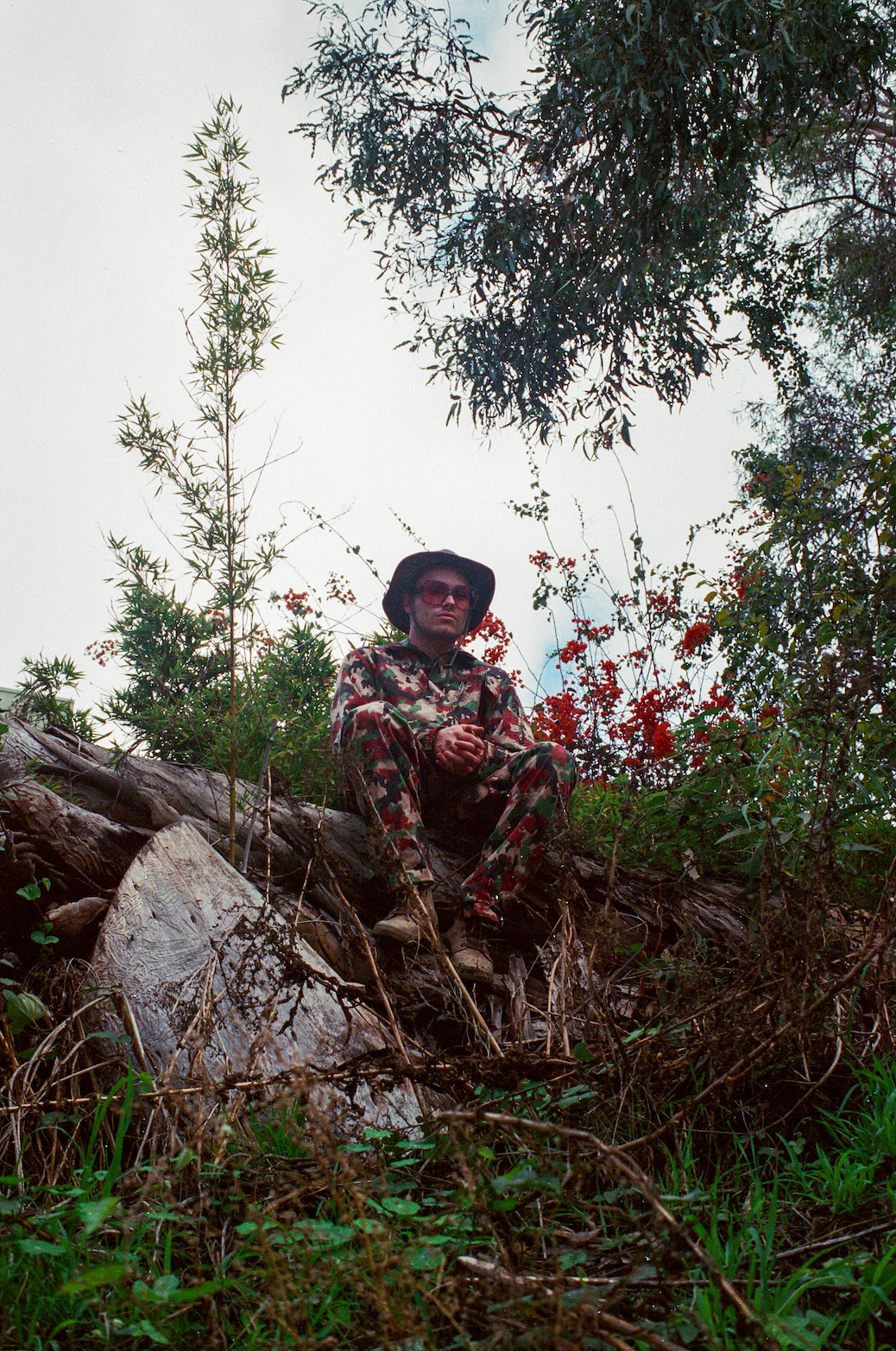 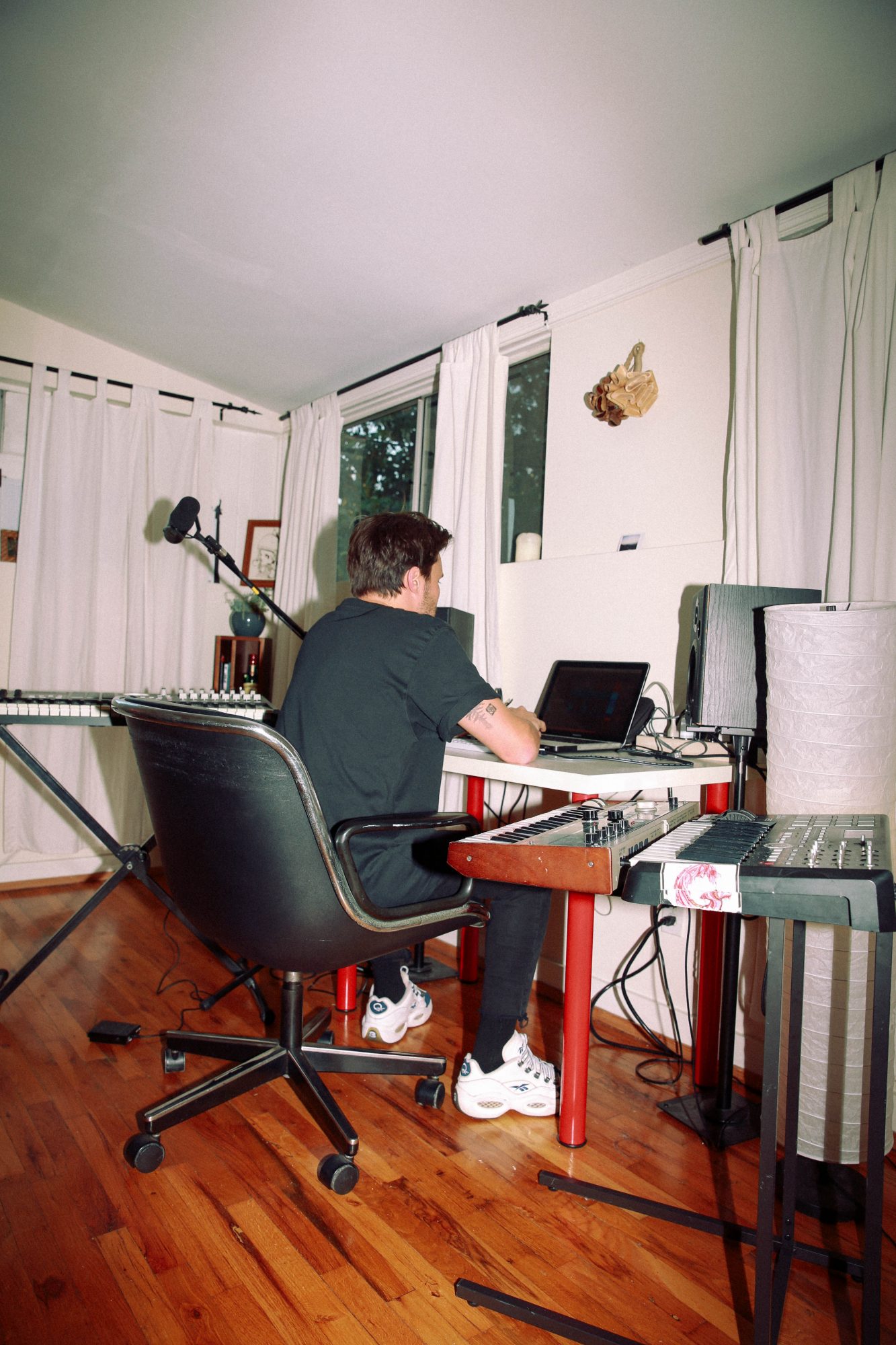 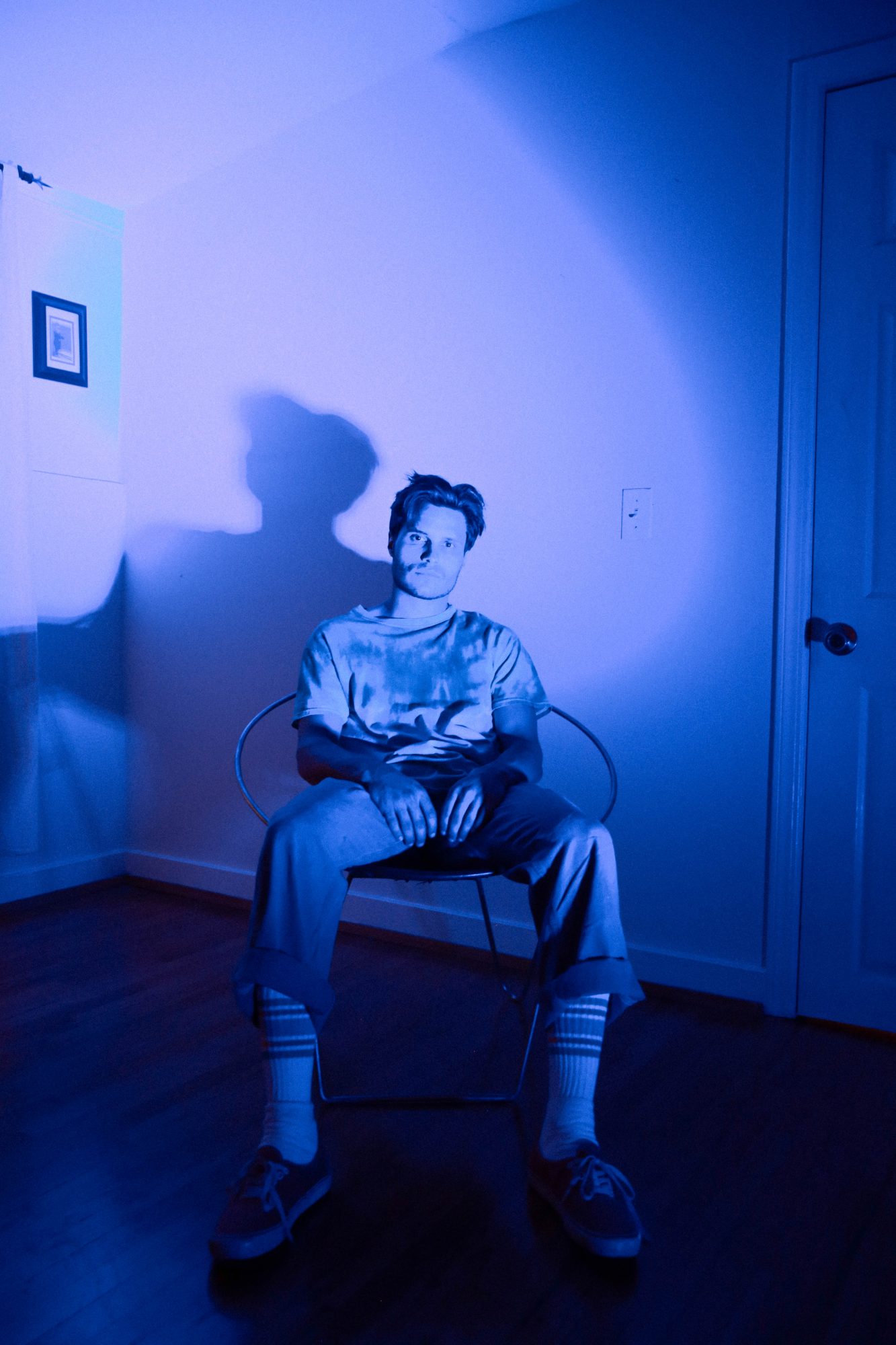 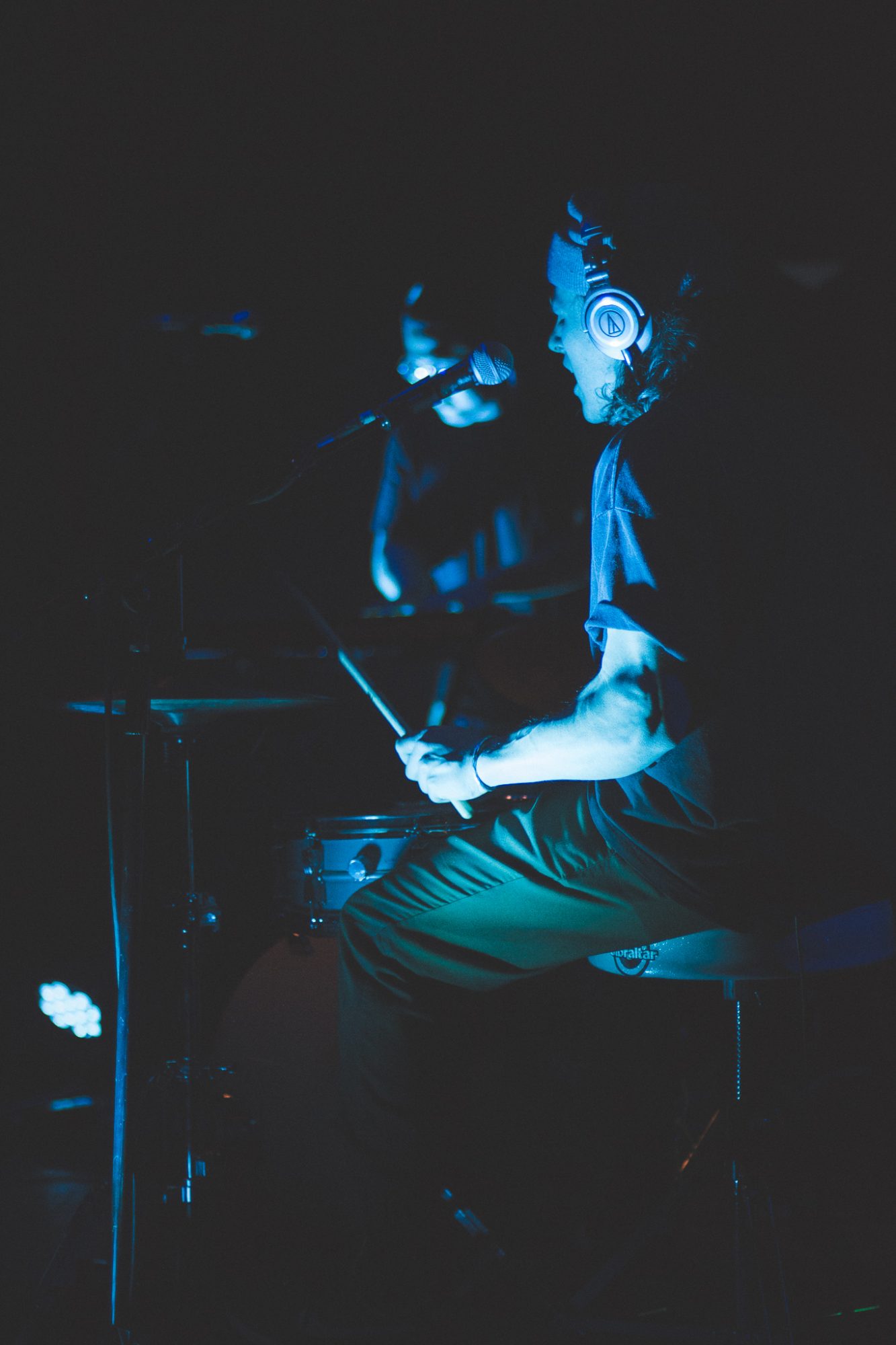 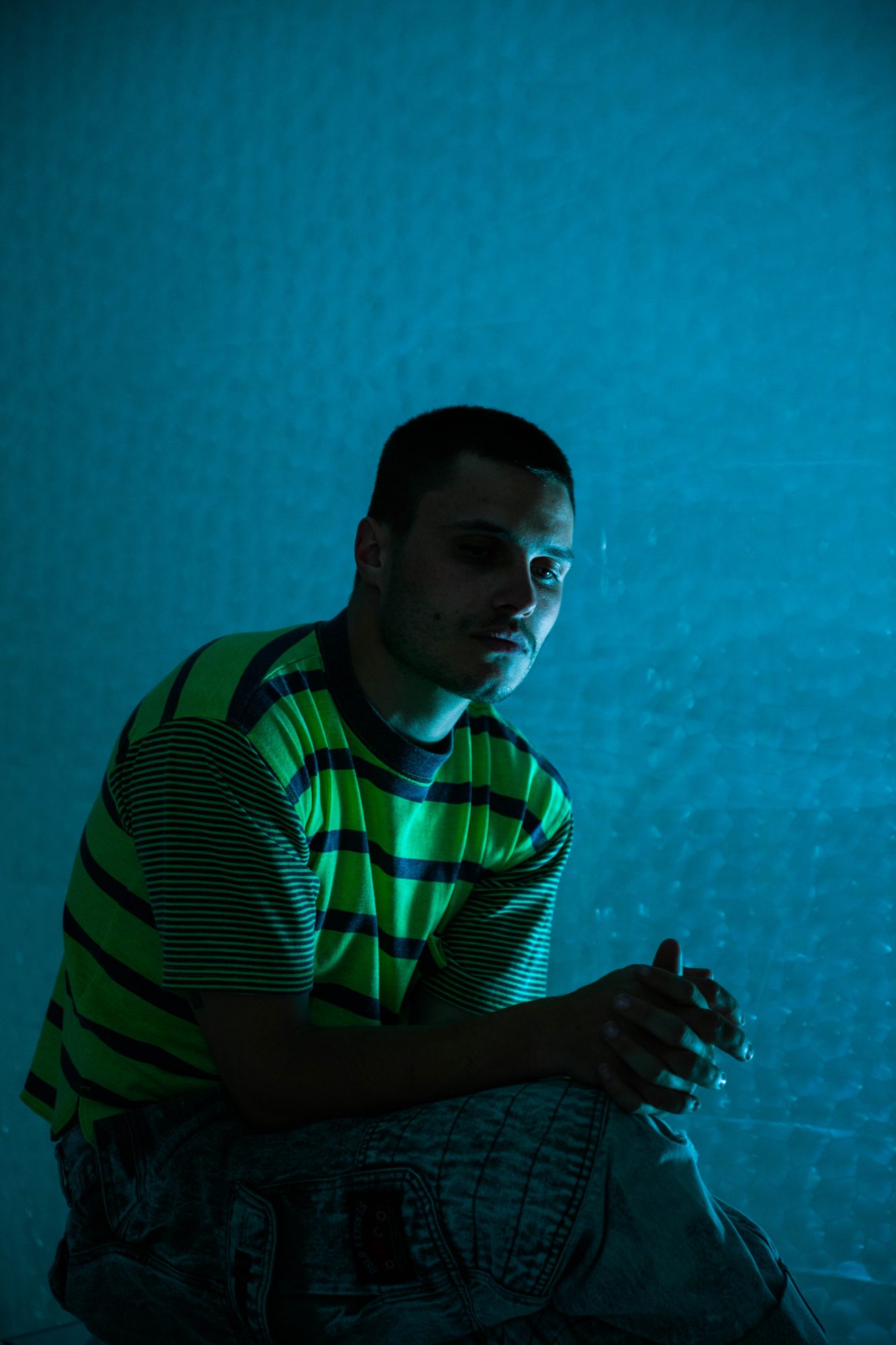