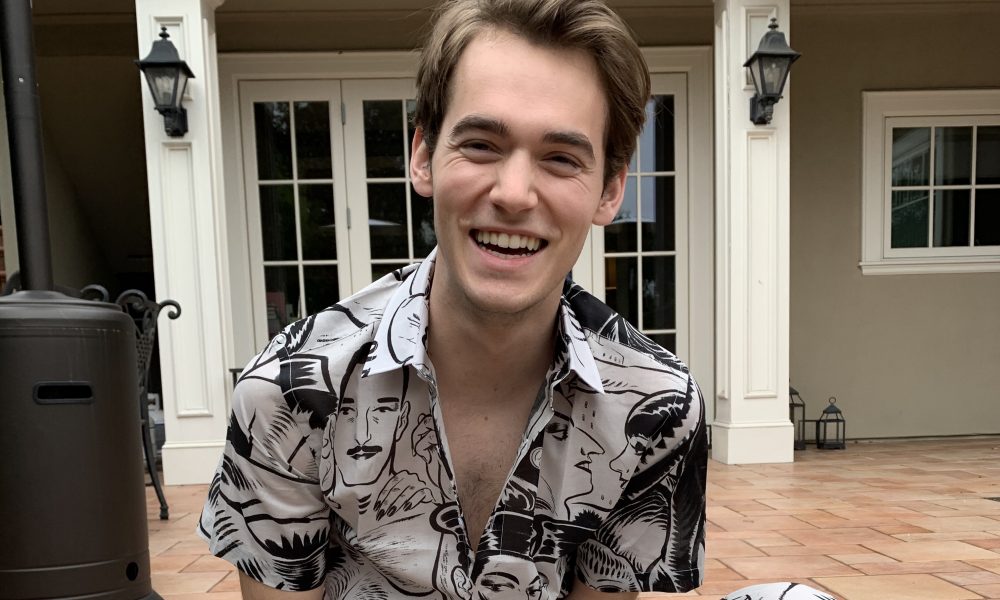 Today we’d like to introduce you to Tyler Joseph Ellis.

Thanks for sharing your story with us Tyler Joseph. So, let’s start at the beginning and we can move on from there.
I grew up in Piedmont, California, a small town in the East Bay. I was lucky enough to have a lot of my extended family also living in the Bay Area and spent every Friday night at my grandparents’ house for a large portion of my childhood. It was at these weekly sleepovers that I found the glory of movie musicals. My grandparents are suckers for a classic Rodgers and Hammerstein musical, and thanks to their VHS copy of the film, I fell particularly in love with THE SOUND OF MUSIC. I remember being so jealous of Kurt, the youngest von Trapp boy, and wanting desperately to take his place. I suppose I still do? Oh, to be serenaded by Dame Julie Andrews…

But I didn’t get the performing bug until my fifth-grade production of ROBIN HOOD. My elementary school had a tradition where every fifth-grade class would put on a musical (looking back, I realize now how rare and incredible that is). I distinctly remember getting dressed in the bathroom before one of the performances, sort of basking in the nerves. That mixture of fright and glee was so powerful, and I ate it up.

It wasn’t until high school, though, that I really began to commit time to acting, and specifically acting for the stage. Piedmont High was not a performing arts high school by any means, but the acting department was spectacular, with alumni like SNL’s Chloe Fineman and Broadway’s Zachary Noah Piser. One teacher, Kimberly Taylor, taught every class and directed up to four plays in a single academic year. Her passion and commitment to her students still astound me, and she would become a mentor and friend in my high school years and beyond.

Toward the end of my freshman year, before I was out as gay, Kim assigned me a dramatic scene from ANGELS IN AMERICA, where I would play Joe (imagine a 14 year old playing a deeply unhappy and sexually frustrated gay Mormon). She sat me down privately in the tech booth and told me about the scene. I began to get very emotional, told her I was willing to do the scene, and tearfully came out to her. That afternoon was a pivotal moment for me, and I owe so much to teachers and mentors like Kim who helped me figure out who the hell I was.

After finding more artistic homes through various summer programs and a local community theatre, YMTC Bay Area, it became clear to me that I had no desire to stop. I had initially planned to major in Education or English in college, but with my parents’ blessing, I began to shift gears and looked into acting programs. My parents are my biggest fans and supporters, and I cannot thank them enough for their continuous faith in me.

I ended up attending the USC School of Dramatic Arts, majoring in theatre and minoring in marketing. Between performing, directing, and various internships, it was four years of very little sleep, but I loved it. I began venturing out to perform professionally starting my junior year and was two(!) days away from opening the musical PASSION at the Boston Court Pasadena when the shutdown began.

Just before graduation, I was awarded the USC School of Dramatic Arts John Blankenchip/William C. White award for outstanding contribution in acting, which my dear friend and fellow Voyage LA interviewee got the year before. I cannot believe how quickly the four years went by, but I am so grateful to my professors and friends for being constant sources of light and inspiration.

And that brings us to now!

Overall, has it been relatively smooth? If not, what were some of the struggles along the way?
I have to first acknowledge that despite the hardships I have faced, I am very privileged. I got to attend a great high school and university and studied what I loved, all with the support of my family. That is so rare, and I do not take that for granted.

Overall, my path has been a pretty smooth one. That being said, this industry is brutal, and it is so hard to get your foot in the door. A friend of mine once said being an actor is like building a foundation out of bubbles. Once a project is done, you are often back where you started, praying for your next opportunity. Not a lot of professions are like that, and it can be overwhelming, especially during a pandemic.

I have crippling self-doubt, something I know many of my friends share. It has only worsened over the past few months, and it is tough. I try to do something creative every day to feel a sense of productivity in this time, whether it be writing, baking, or making silly TikToks.

I am lucky to have an incredible group friends that I can lean on for support and encouragement. They have truly kept me afloat. I do remain optimistic for the future, but for now, I am trying to take each day as it comes and find joy in the little things.

We’d love to hear more about your work and what you are currently focused on. What else should we know?
I have always identified as an actor and singer, and a lot of my work has been in musical theatre specifically. Despite my love for musical theatre though, I am staying in Los Angeles to pursue a career in film and television. The stamina and discipline required for musical theatre is astonishing, and at this point in my life, I want to give other avenues a shot.

In addition to performing, I also have passions for directing and comedic writing. Ultimately, I just love being part of a creative process, no matter the role. There is no better feeling for me than watching a project come to life, and knowing I had a hand in it. At the end of the day, I want to be a part of something bigger than myself, working alongside people that inspire and challenge me. That, to me, is a meaningful life.

If you had to go back in time and start over, would you have done anything differently?
Honestly, I would have trusted my gut more in situations where things didn’t feel right. We as actors, are told to never say no to an opportunity. That is a very dangerous message. I regret some of my yeses and will for the rest of my life.

All we can do is address our past mistakes and work to ensure they are never repeated. That is key. 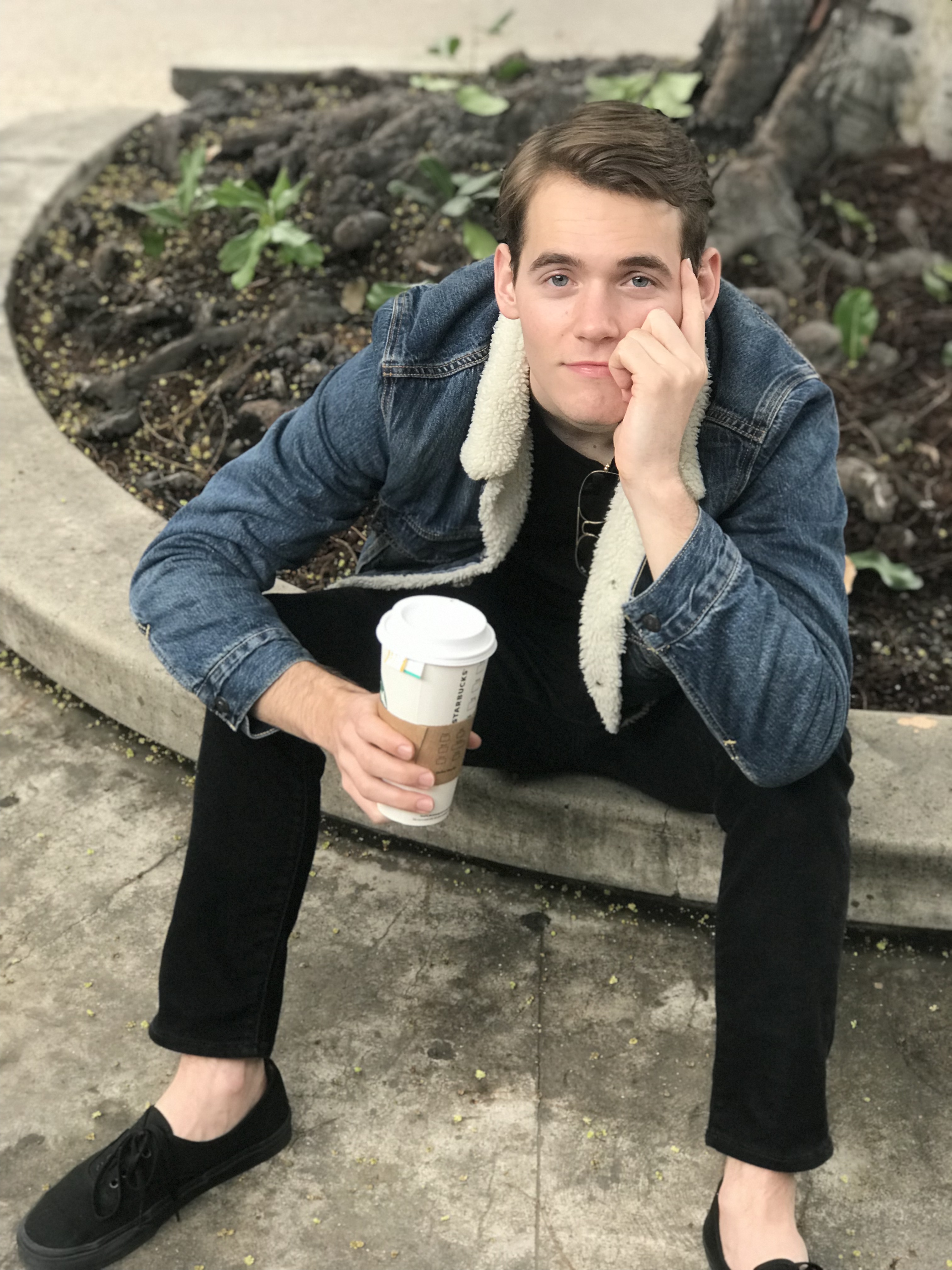 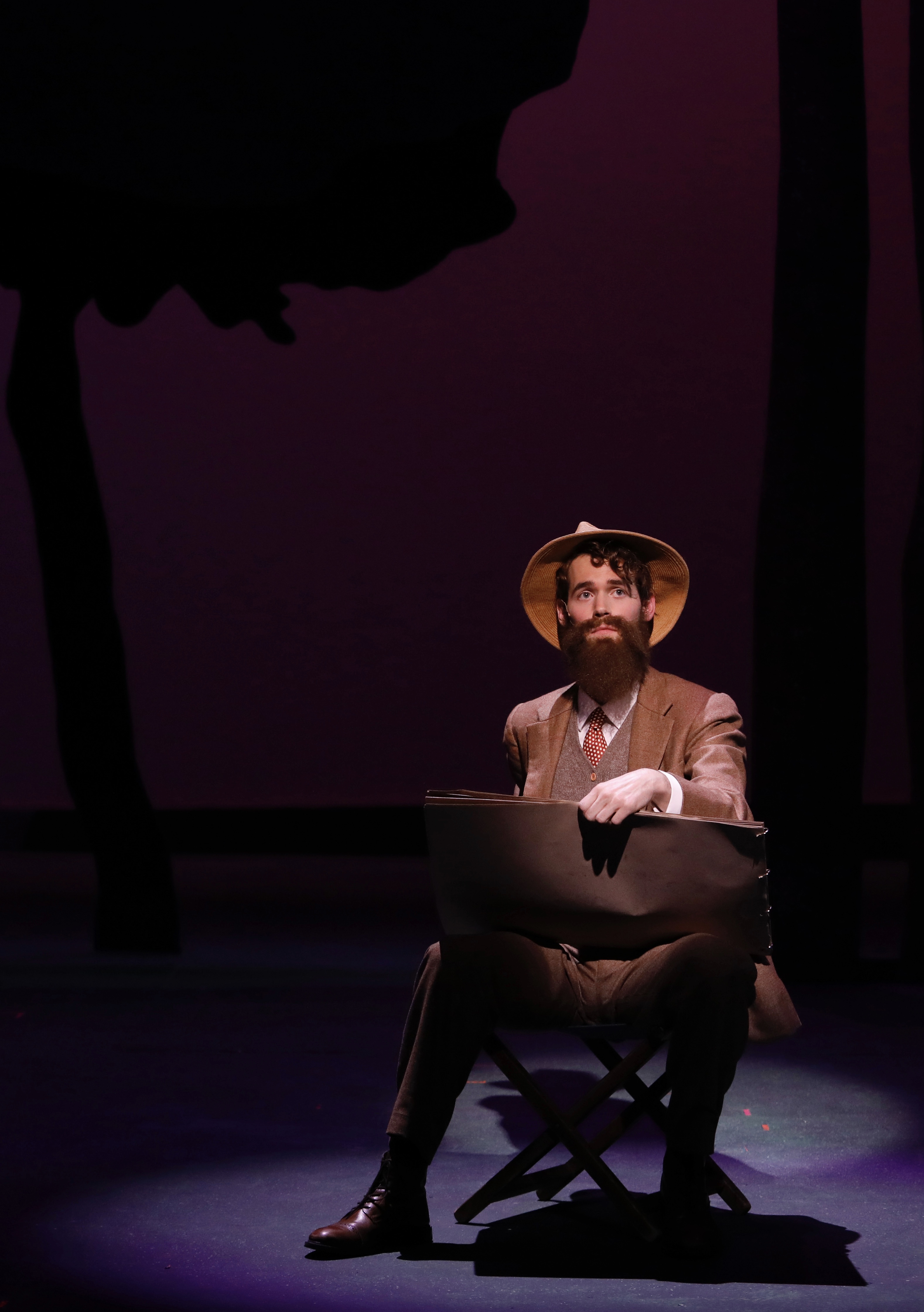 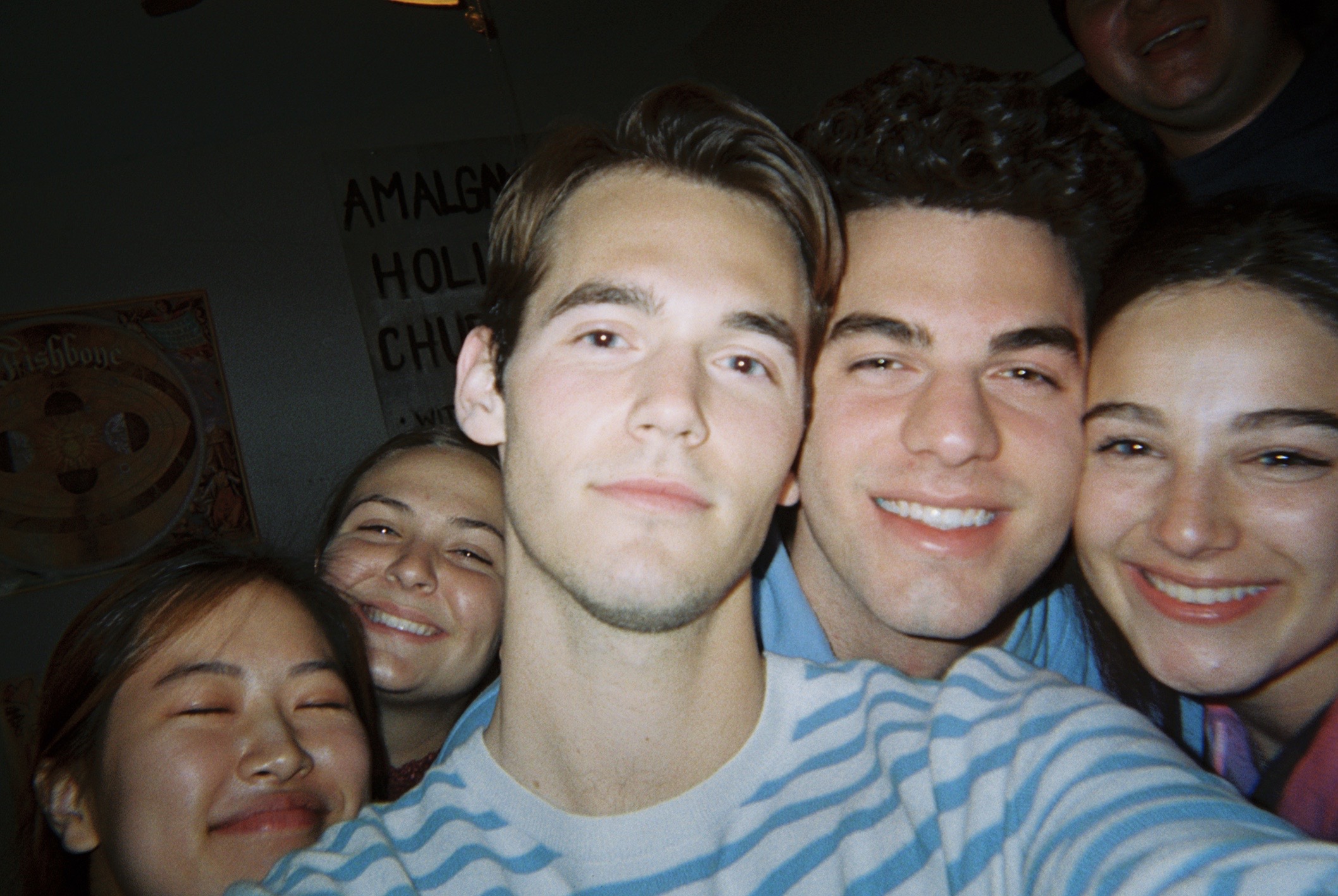 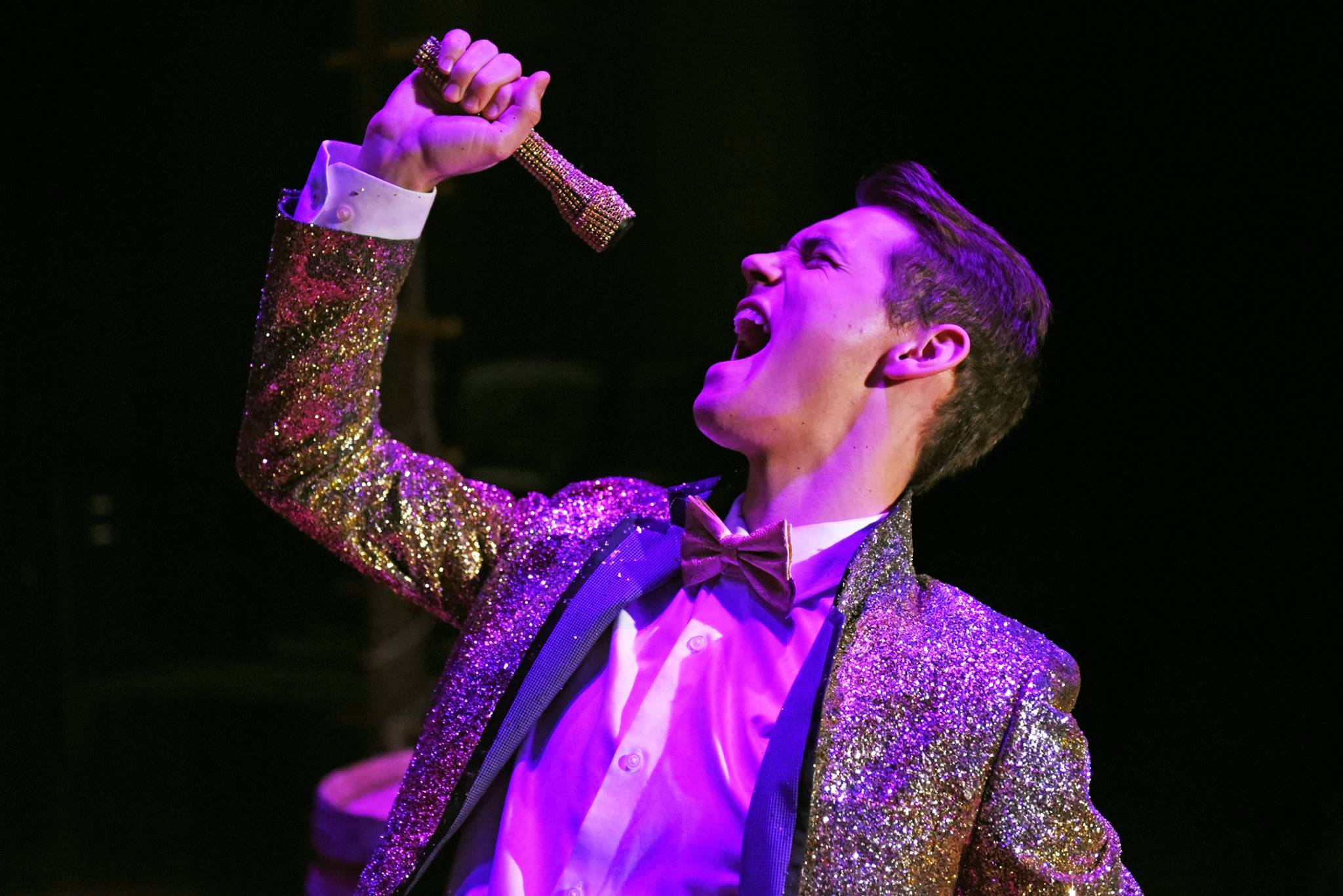 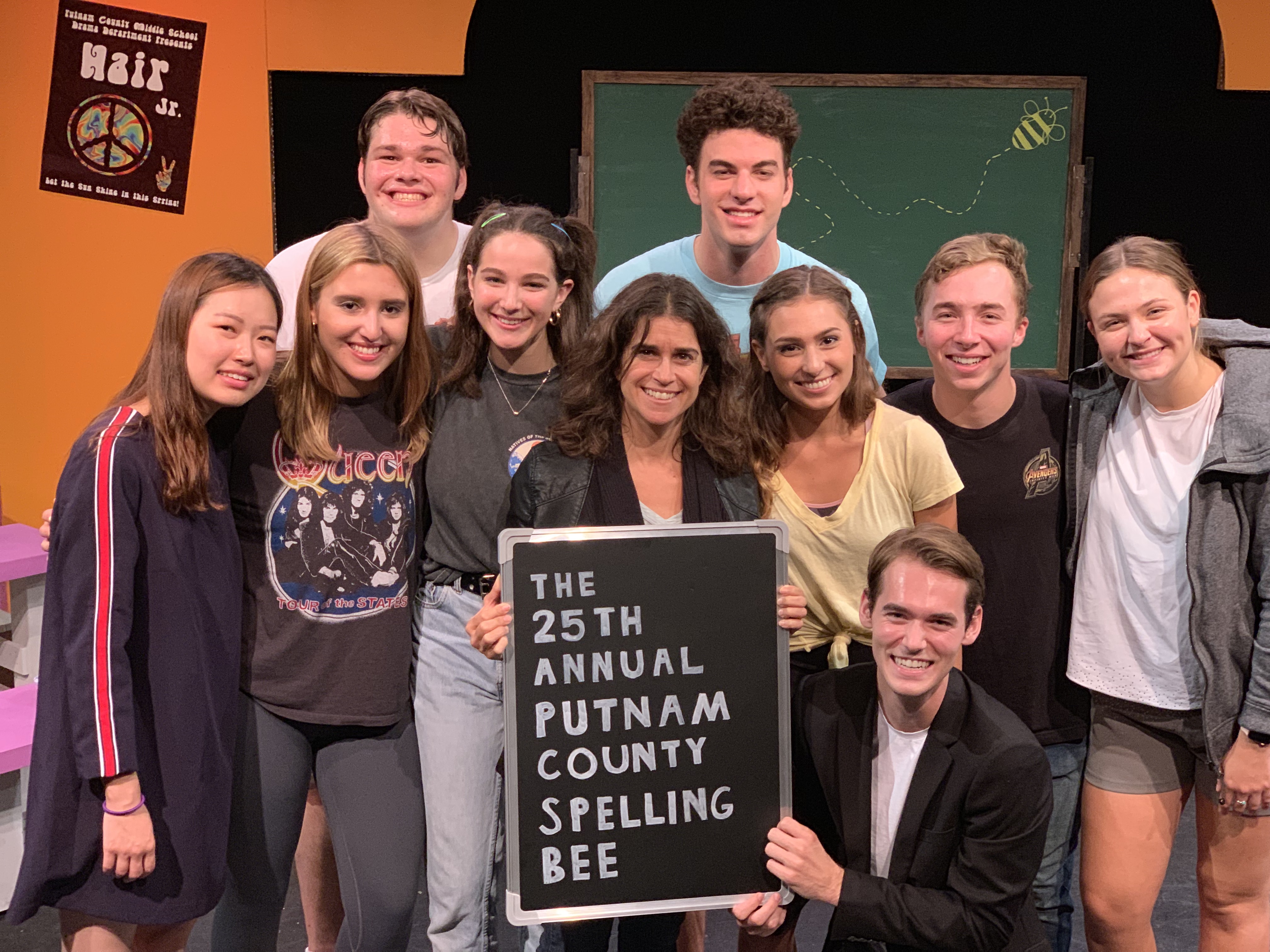 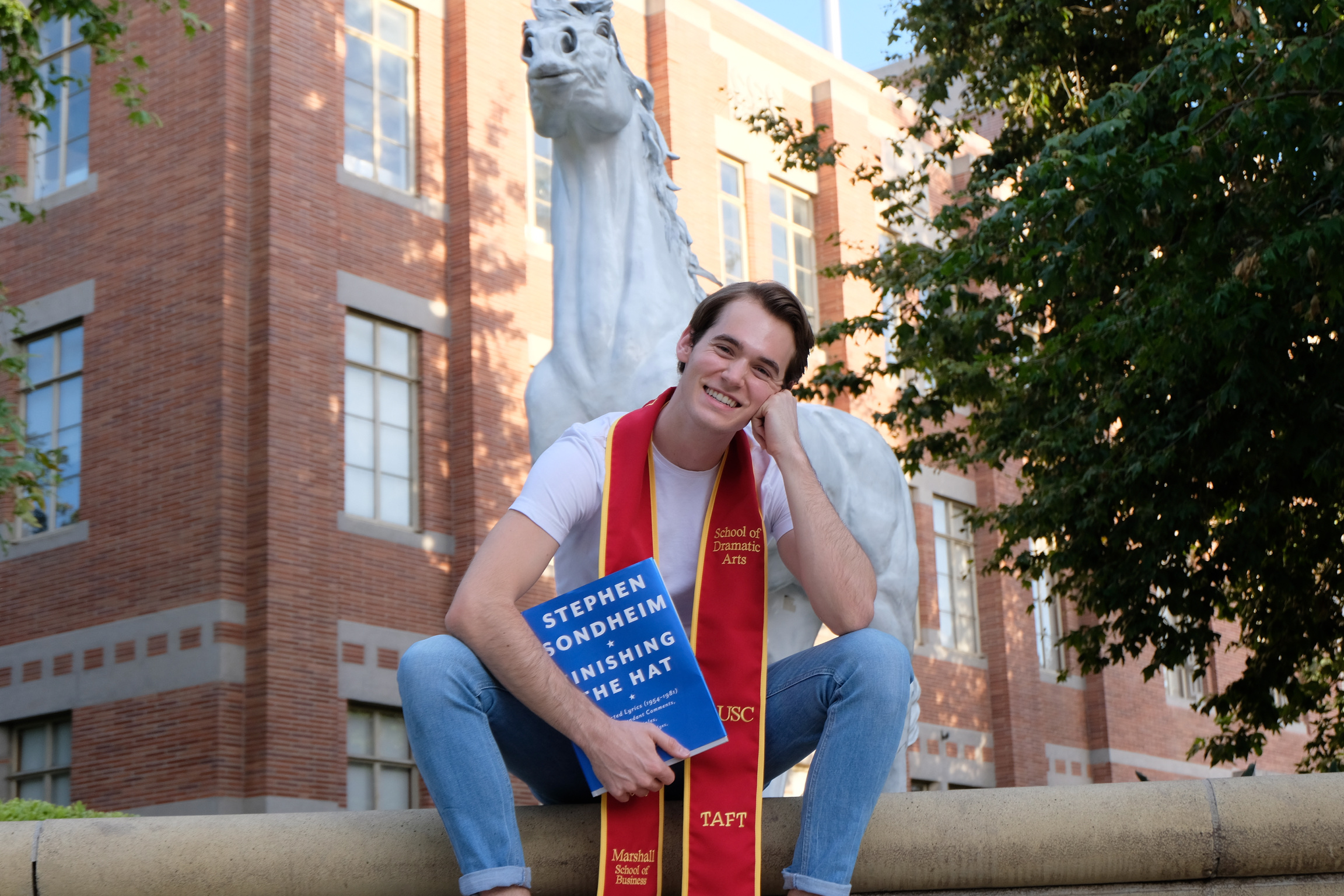