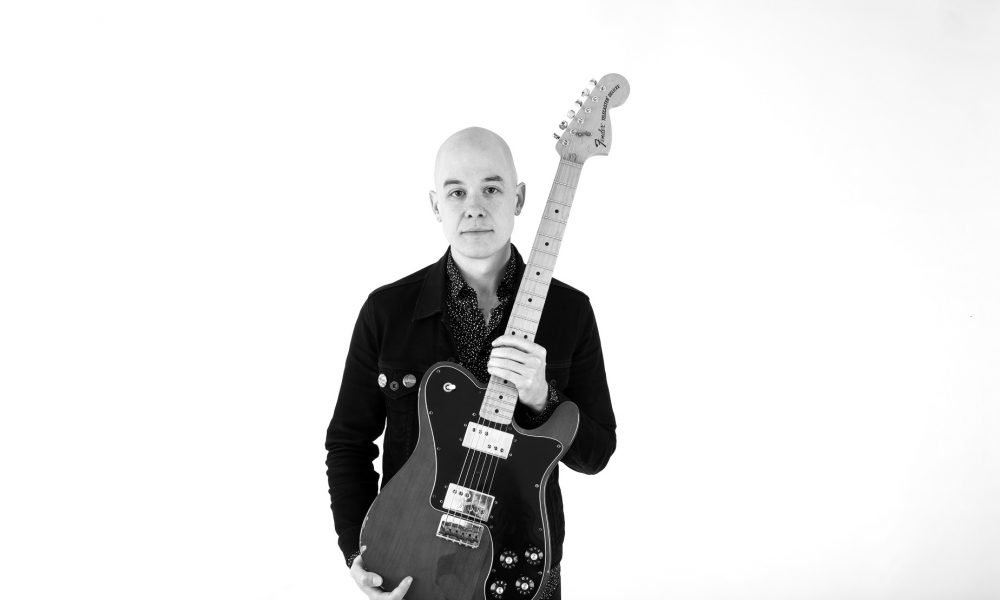 Today we’d like to introduce you to Tyler James.

Tyler, please share your story with us. How did you get to where you are today?
I started banging on the drums when I was eight years old (I’m 33 now), and it just sort of went from there. Drums led to guitar and bass, then keyboards, and then singing. I used to play in a lot of local bands back where I grew up in Pennsylvania. We’d scream and shout and cause a ruckus like you’d expect young punk rockers to do. I went to college for vocal performance, joined various choirs, and did a lot of typical classical repertoire, but really wanted to do my own thing with my own band. It was during my college years that I stood behind the mic as frontman for the first time, trying my hand at writing and arranging for my own bands. We did a good deal of regional DIY touring and that’s how I found out how much I loved being on the road. I knew that if I stayed local, I wouldn’t pursue the “big dream,” so I uprooted myself from PA and moved straight to East LA, where I went to grad school at Cal State LA. After digging into LA a bit, I actually jumped up and moved again, this time to Nashville in 2014. I started touring full time there as a “hired gun,” playing all over the US in a party band. That was a lot of fun and a time that I really honed in my skills in a lot of ways. It was then that I also started working on my own project, Nice Ghost.

Whenever I wasn’t on the road (and even sometimes when I was), I would frantically write and record ideas. After taking another touring gig as guitarist and vocalist, I set my sights back on Los Angeles as a more permanent place to live and work. That was when I started working with a major backline and rehearsal rental company, joined up with a cover band called Foo Flannels, did some composing and producing for music libraries, started doing sessions, and gigging locally with whoever will hire me on. Before COVID hit, I said I wore many hats, but now many of those hats have been cast aside in favor of crowd-free activities. The touring, cover band shows, and day job all dried up, so I’ve been reconfiguring. I just released a full album under the name Nice Ghost and have really hit the pavement and started charging forward with building that into something bigger. I figure if I just keep creating product the way I know how, I can build it into something greater and someday, once we’re allowed, I’d love to get back on the road for as many days of the year as possible.

Overall, has it been relatively smooth? If not, what were some of the struggles along the way?
Oh no, it’s been a rocky road to say the least. For one, the unpredictable nature of the industry means unpredictable income. I’ve had more than a few weeks spent wondering how I was going to make my next rent payment or get the brakes fixed on my car. That stuff is hard to deal with, especially in adulthood. Many of my friends work 9-to-5 jobs, have decent income, and stable career paths. I don’t. But I’d rather know that I’m treading water pursuing something I love than cruising high and dry doing something I hate. All the bumps in the road will be worth it someday once I’ve built the life I want. I won’t stop for anything, and I think that stubborn tenacity will help carry me through the ups and downs.

Can you give our readers some background on your music?
I make music called “Nice Ghost.” It’s alternative rock with a 90s flair, but for the people of 2020. I play all the instruments and write everything!

I’m also a great backup musician for your band – if you need guitars, vocals, whatever covered live or in the studio, hit me up. I can adapt and am very easy to get along with, so you won’t be annoyed with me on the tour bus.

Any shoutouts? Who else deserves credit in this story – who has played a meaningful role?
My undergrad professors were really encouraging. They were always expressing how proud they were to have me as a student and were pushing me to think about a “real” career in music. My first voice instructor, Dr. Anne. Ortega was the best. She didn’t realize it, but she was more than a vocal instructor. She was a life coach, someone who taught me FAR more than just how to use my voice. There were others, too – both Dr. Dentons, Dr. Van Den Honert, Dr. Howell, Dr. Grant… all really fantastic people who helped me become who I am now.

My parents have also been really supportive the whole time. I frequently call them when I’m stressed out, and they help coach me along. They always know what to say.

My bandmates in the Foo Flannels – Nathan, Stuart, Chris, Teddy, Colton, Phil, Jason, Brock (we’ve rotated members a few times), have all been really encouraging too. They let me dance and sing and do my thing, and they encourage me to just let loose.

My graduate professors were mostly pretty cool too. Steve Wight and Ross Levinson made us work like we weren’t just in school. I kept up the pace afterwards. A lot of what I do now comes from stuff I learned in their classrooms. 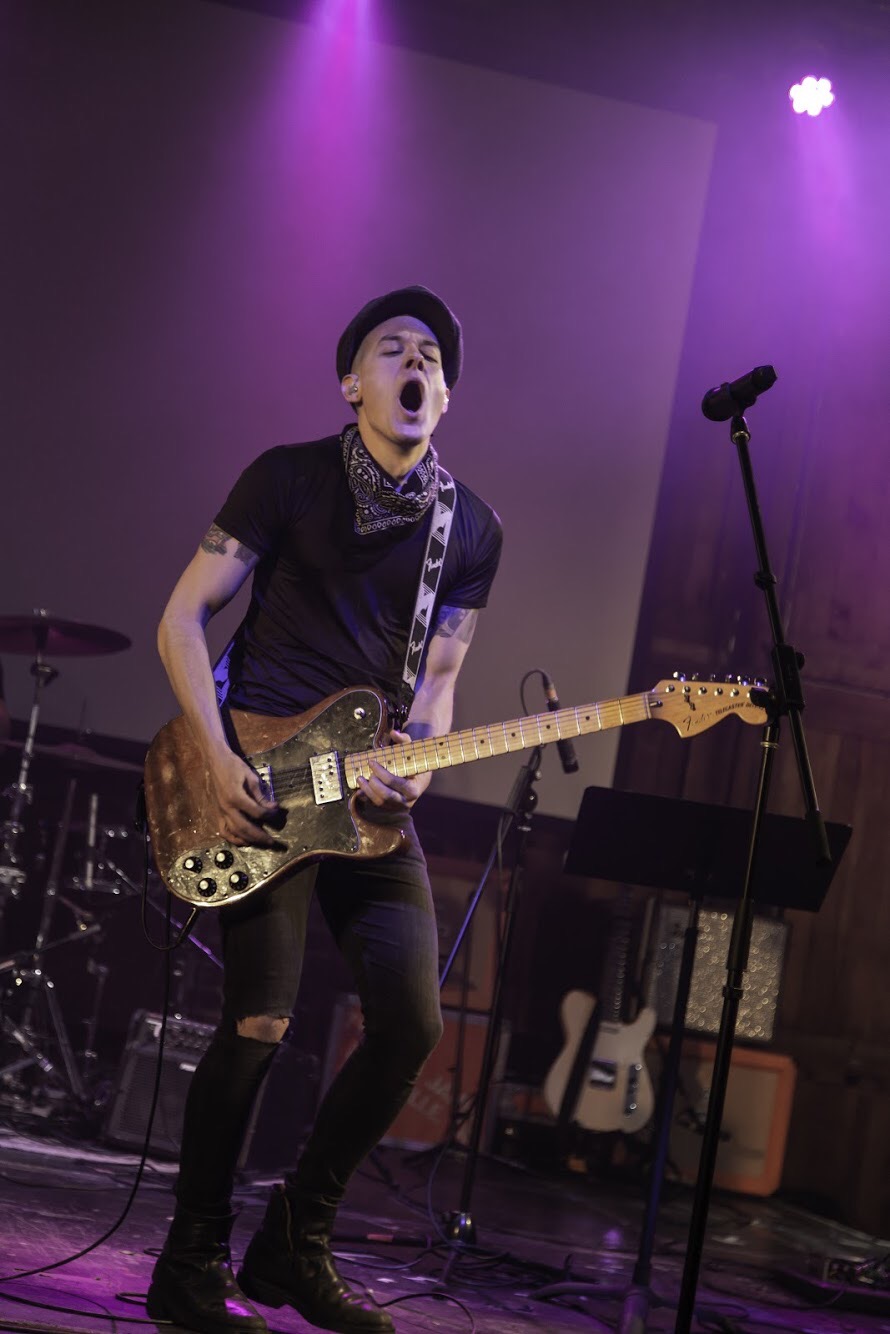 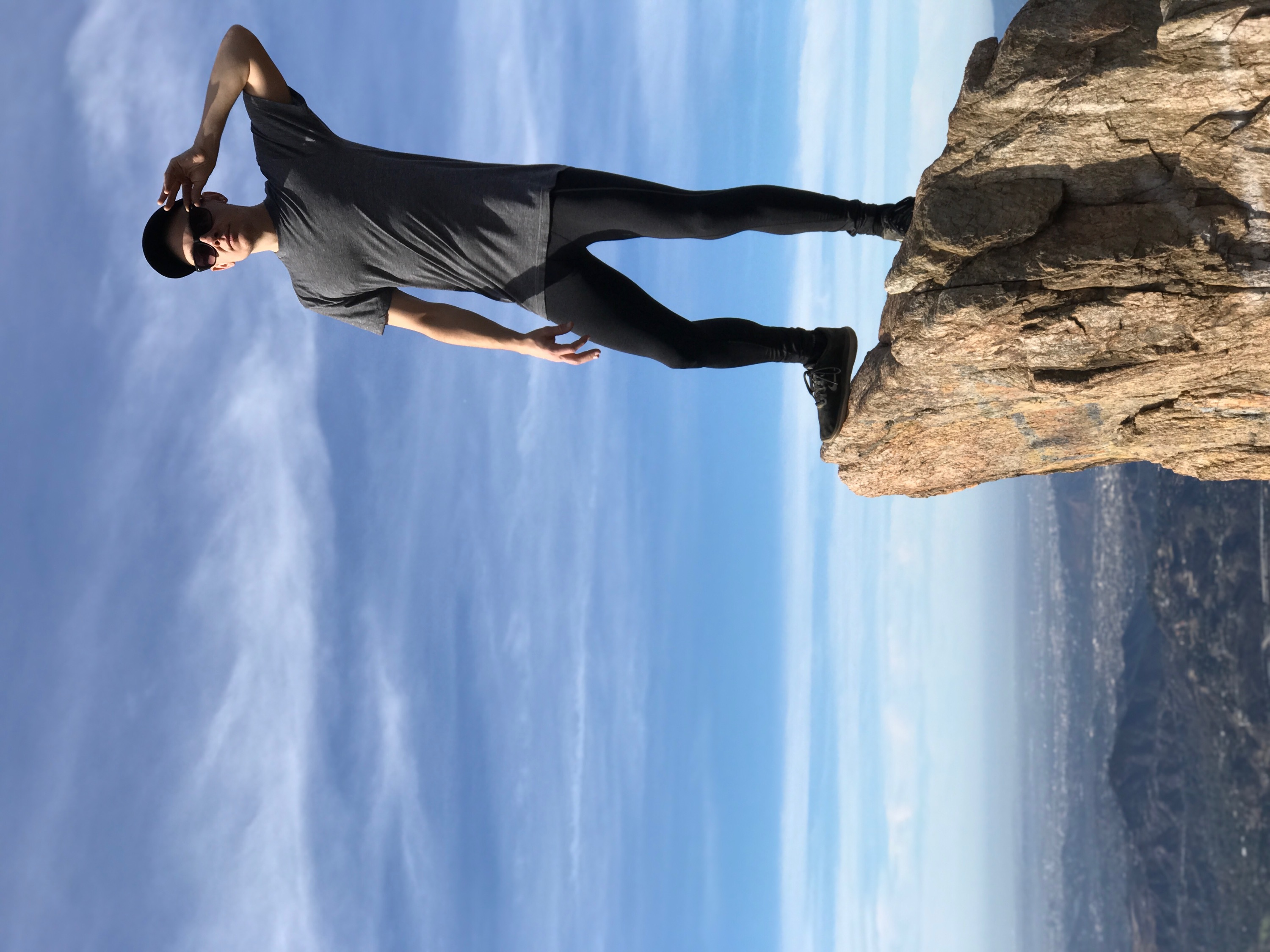 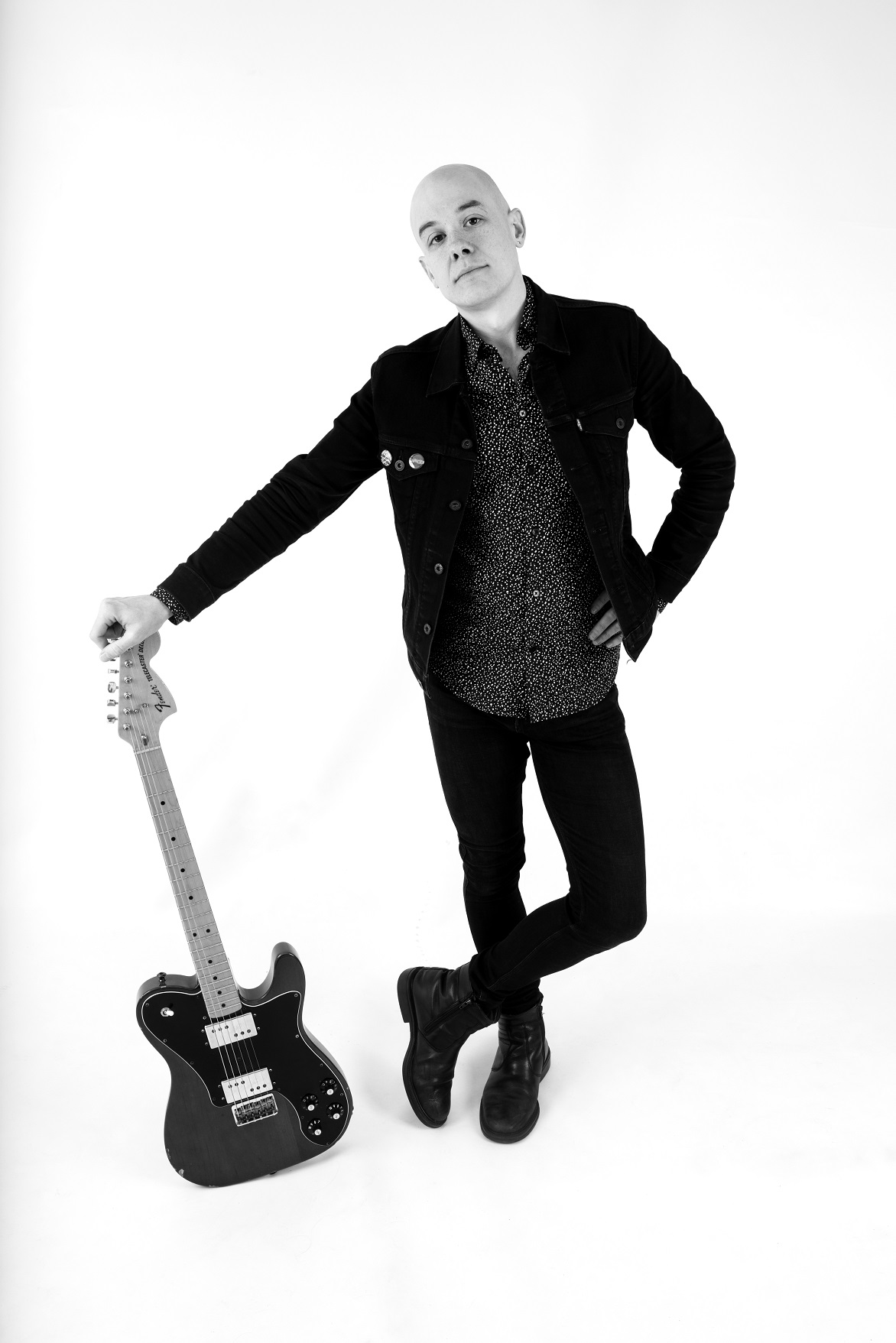 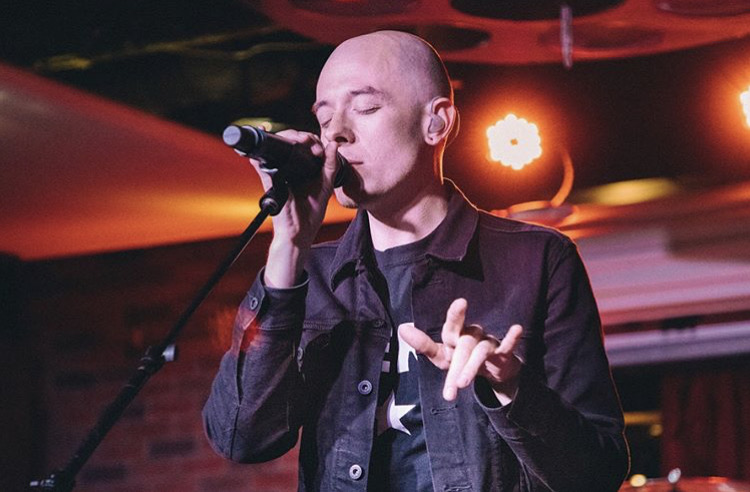