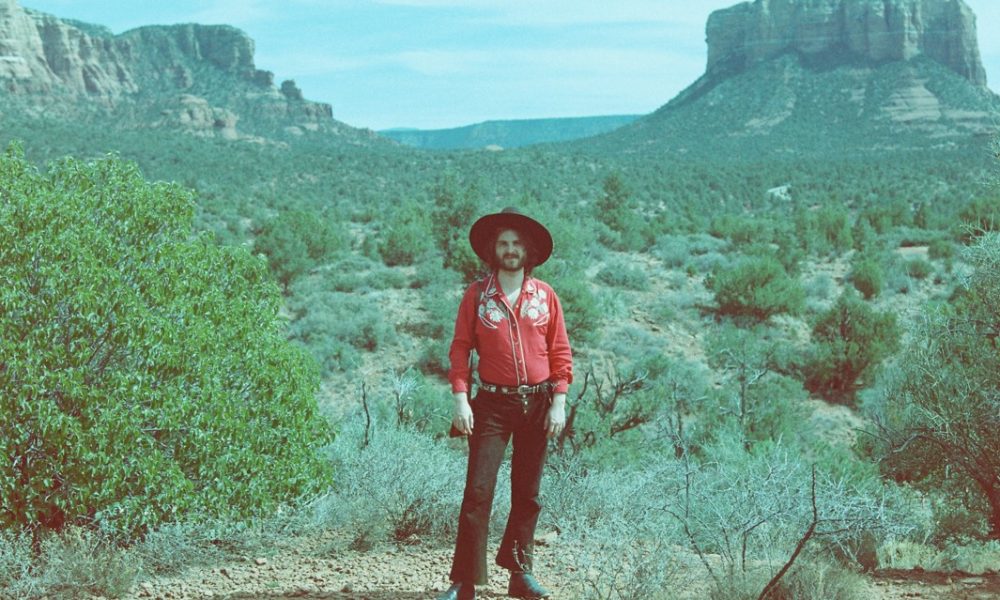 Today we’d like to introduce you to Tyler Fogerty.

So, before we jump into specific questions about the business, why don’t you give us some details about you and your story.
I’ve been surrounded by and interested in music most of my life. I have been lucky to have seen many different sides of the music world, and I cherish these moments dearly. I started out by picking up a guitar in my teens and forming bands in high school with my friends. I then studied music at the California Institute of the Arts. It was here where I began writing songs, performing, and figuring out how to record my songs.

About halfway through school, I recorded what would be my first album. During this process pretty much everything disastrous happened. These disasters were the reason why I wanted to be in total control of the recording process, leading to the birth of my studio “Radio Astro.” I soon after dropped out of school and began to create the studio.

We’re always bombarded by how great it is to pursue your passion, etc. – but we’ve spoken with enough people to know that it’s not always easy. Overall, would you say things have been easy for you?
It was out of a bad experience making that first record that led me to my interest in audio engineering and producing so I am grateful for the experience and that happened while I was still young. When making music you want to be around people you respect and trust because its hard enough to come up with the music itself.

You do not want to be having personal conflicts while striving to make a good record because then the focus leans too much on the individual rather than the record itself. It took me about two years of experimentation before I believed my techniques and facility where up to my standard. My band was the guinea pig, and I lost a few friends and bandmates during this time.

There’s always a price to pay amongst impatience; however, I am extremely proud of the outcome those two years yielded. Now I had to search for more bands to record. Luckily in Los Angeles, there is a demand for recording with analog gear, so it didn’t take too long for the interest to come my way.

We’d love to hear more about your business.
I am a music fan first and foremost and have a huge record collection. I am also a musician. I would say those qualities are helpful in making good records. I am constantly studying and picking out unusual sounds and techniques from records and figuring out how to apply them in Radio Astro. I have also filled my studio with many of the bizarre instruments that have struck my curiosity.

To me, the sound is as important as the song itself. You can’t have one without the other. Right? So I strive to find a synergy between the two. I record all of my artists onto 2′ tape then dump the track onto pro tools. For me, this has yielded the best sound with the most flexibility. It’s a happy marriage of analogue and digital. However, I avoid using pretty much any digital instruments as I really do not like the sound of them.

Between electric pianos, organs, modular synthesizers, celestes, tubular bells, harpsichords blah blah I think I have enough sound sources to satisfy just about anyone while staying in the analogue domain. Something I have noticed from hearing sounds recorded at other more “professional” recording facilities is that everything sounds of a certain bland hi-fidelity.

A huge thing for me is getting the right fidelity, not just a high fidelity. It is really important to find that synergy.

What’s your favorite memory from childhood?
Being backstage at a Bruce Springsteen concert in Hyde Park. Sitting in the middle of a pre-show pow, wow watching them sing “When The Saints.” I was totally overwhelmed by this and led me to create the name of my band Hearty Har. 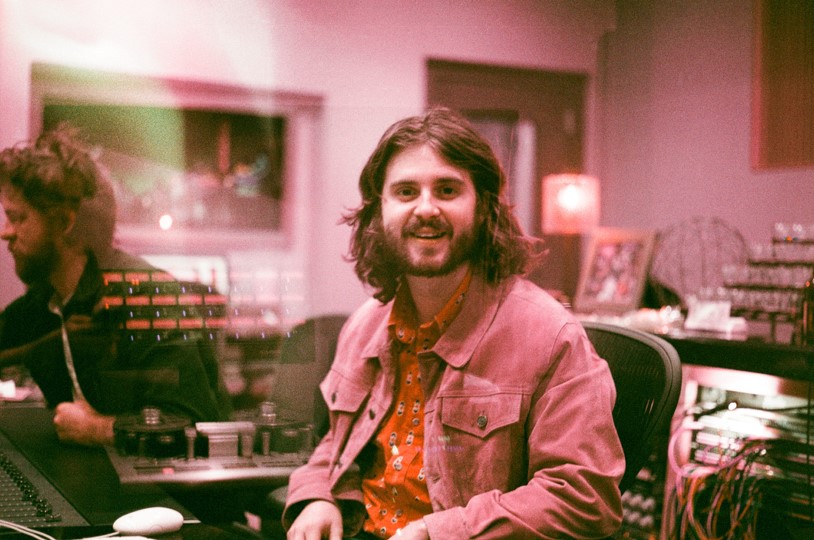 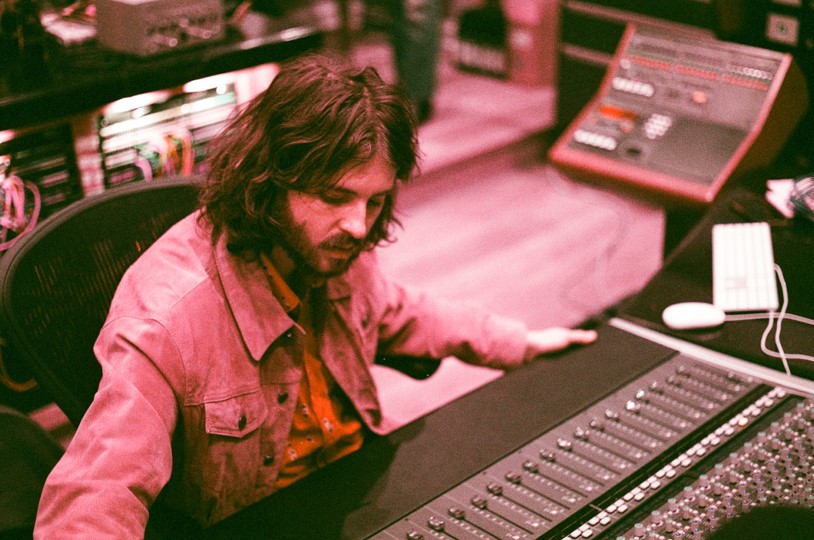 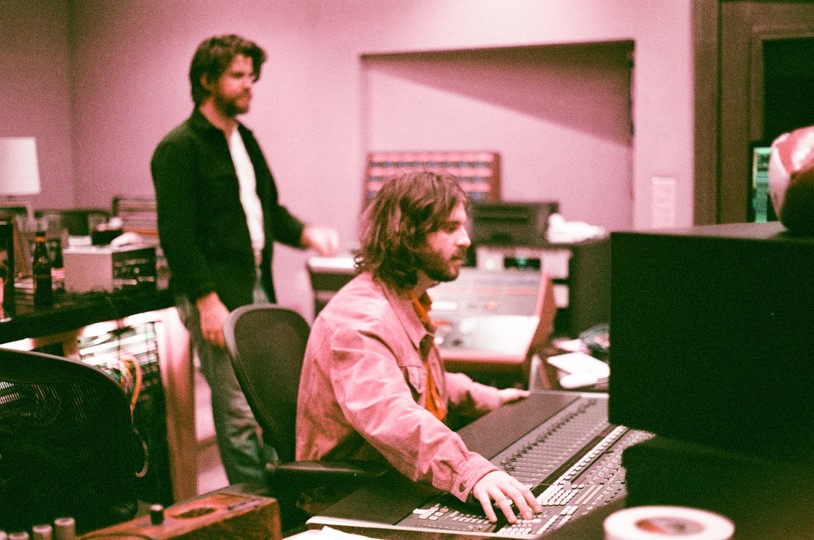 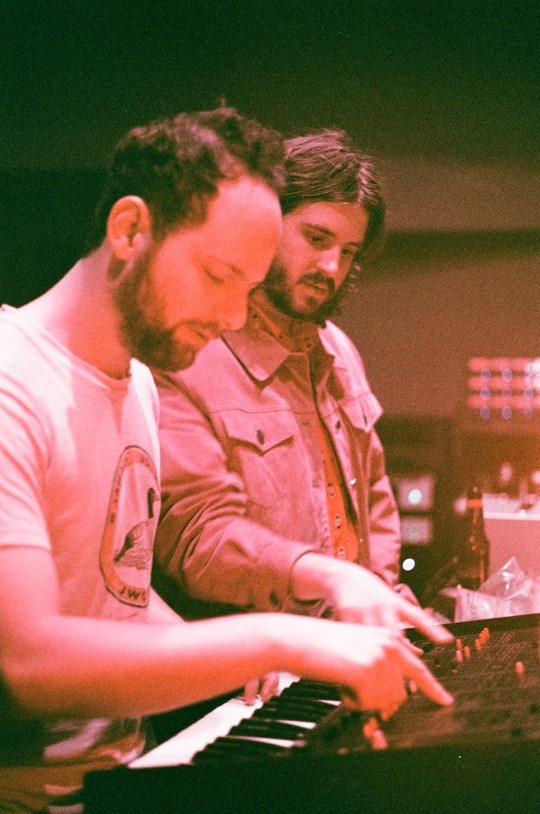 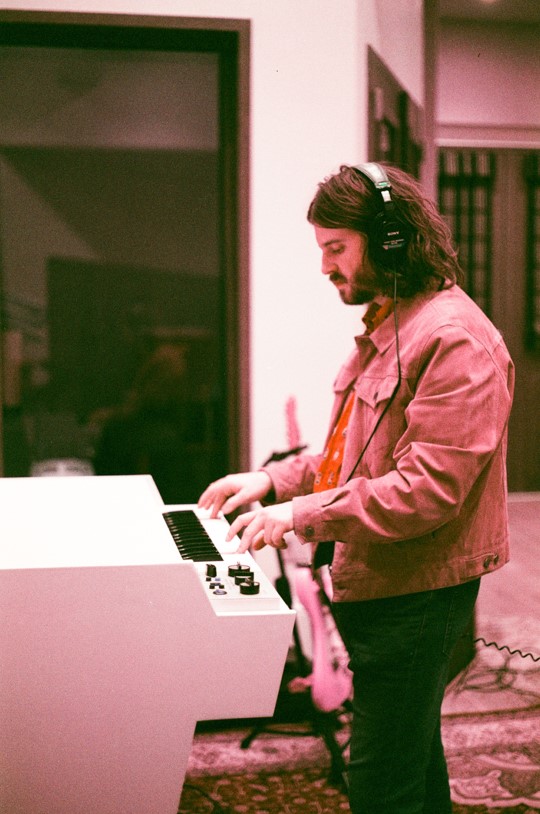