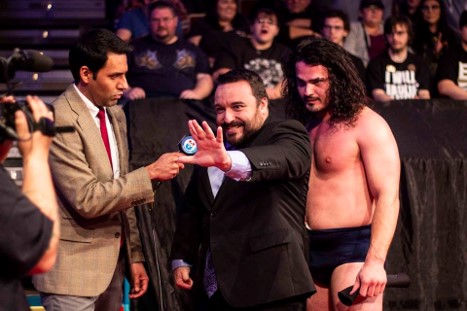 Today we’d like to introduce you to Tyler Davidson.

Tyler, please share your story with us. How did you get to where you are today?
I’ve been a professional wrestler ever since I was 13 years old. Some of my earliest memories in life are of watching pro wrestling and being enamored with it, so once I found out that there were schools that taught it, I began training as soon as I could.

In the almost 20 years since then, I’ve served nearly every role there is in wrestling, from actively participating in the ring, to writing and producing, to refereeing, to commentating. These days, I serve as an on-air performer as well as a producer for Championship Wrestling from Hollywood, which has aired, to date, more than 420 episodes over almost a decade.

Overall, has it been relatively smooth? If not, what were some of the struggles along the way?
Wrestling can be an inherently dark business, and a volatile one, to boot. I’ve been incredibly lucky to have never suffered any severe injuries, but I attribute that to a safe in-ring style and the clarity that comes with having never touched alcohol or drugs in my life.

There have been struggles, for sure. With so many wrestlers trying to get to the same places, it’s hard to stand out. My biggest struggles, however, have been internal. There have been long stretches of my career where I just didn’t try hard enough and was bypassed because of it. But once I let go a little bit and started having more fun, not taking it quite as seriously, I began doing some of the best work of my career.

On this program, I play a motivational speaker/cult leader-type named Ty Matthews, the leader of a movement called Hyperoptimism. I’m known for being a big, brash personality on the show and delivering empassioned speeches, bordering on “sermons,” espousing the benefits of Hyperoptimism.

As far as the show itself goes, I’m proud that it can showcase up and coming talent that may not have otherwise gotten a closer look, with how competitive the wrestling industry is. We use a sort of “hybrid” style, combining tried-and-true production and storytelling techniques from bygone eras of wrestling with the fast-paced, hard-hitting style that has become popular over the last few years.

What is “success” or “successful” for you?
As cliche as it might sound, to me, success is more of a mindset than anything else. I think if you can comfortably pay your bills and you’re happy and fulfilled with what you spend the majority of your time doing, that’s as true a barometer of success as you’ll find anywhere. 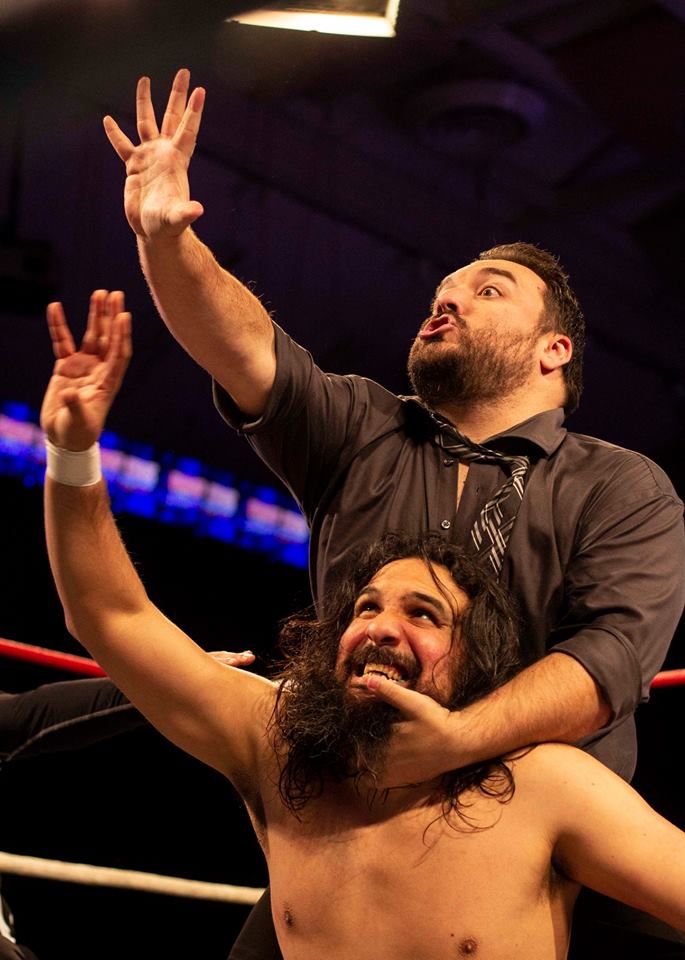 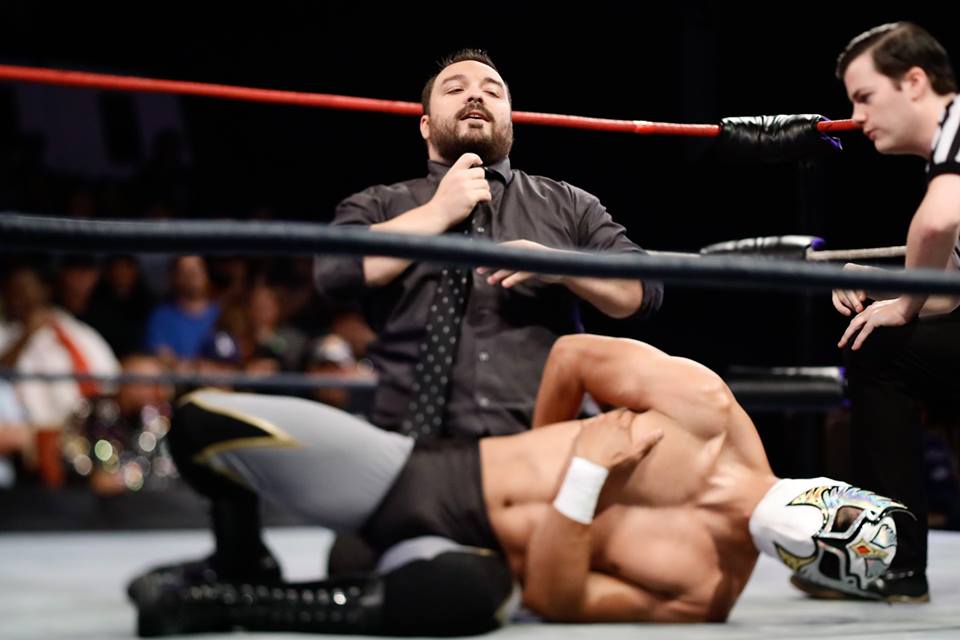 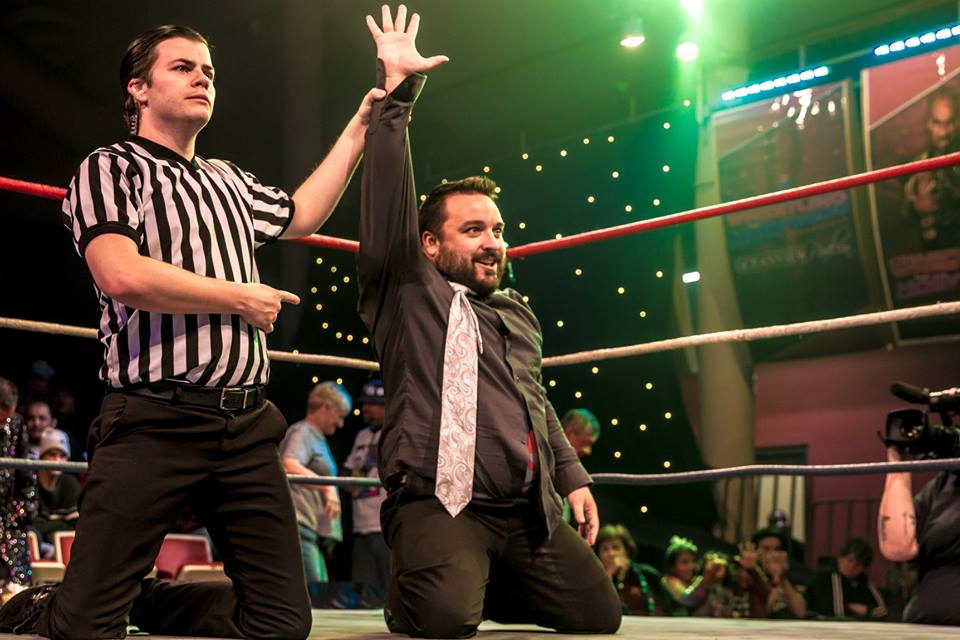 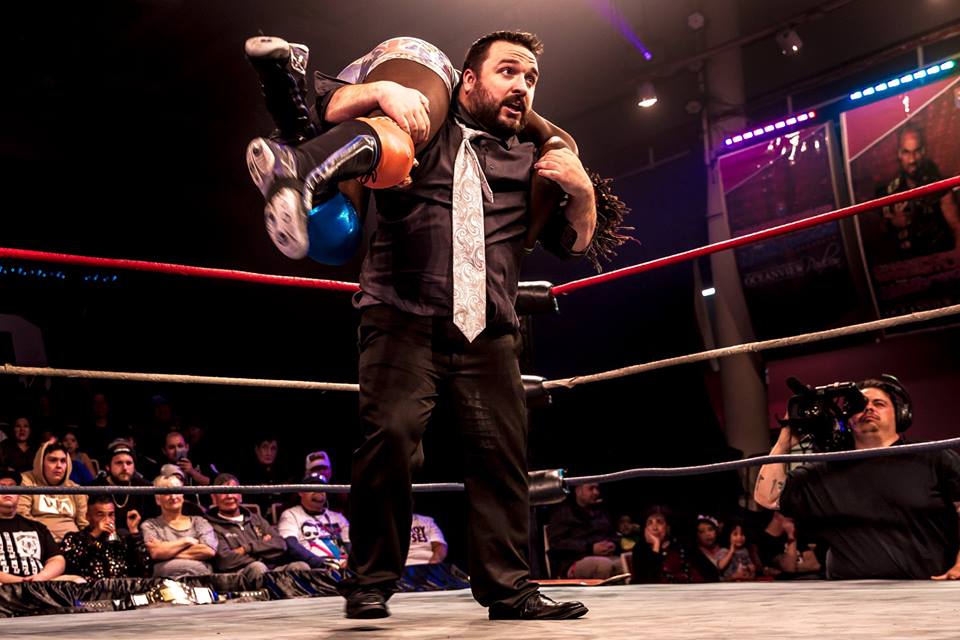