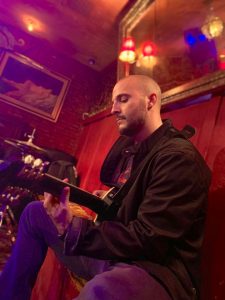 Today we’d like to introduce you to Tyler Conti.

Tyler, before we jump into specific questions about your work, why don’t you give us some details about you and your story.
I was signed to Warner Brothers with my twin brother at 17 by David Foster. We ALMOST put out a record featuring song collabs with The Black Eyed Peas, DJ Quik, Swizz Beats, Robert Randolph and a few other greats.

But, the album was shelved after our a&r was fired. My brother and I decided to focus on our solo projects. I was signed to an independent in 2009 and released my first record in 2010 entitled, “Dreaming”. In 2012 I won Russia’s White Nights Festival in St. Petersburg. 2013 was a rough year as I almost lost my finger after my hand went through a glass case. Once I finally recovered fully and moved back to LA, I had my son, Leo. He is now four and he is my inspiration.

I released an ep a few months ago entitled, “Pacific Coast Hwy”. Currently, I am producing other artists and writing for other artists. In the past few years, I have written for Charlie Wilson, Joe, Jesse Campbell, and many others. My plan is to keep being a full-time daddy and working hard on my music as well as other artists in the future.

Great, so let’s dig a little deeper into the story – has it been an easy path overall and if not, what were the challenges you’ve had to overcome?
Not at all… when I was 20, I overdosed on crack and almost died. I now have 14 years without crack/cocaine. In those 14 years, it has been a roller coaster with so many highs and so many lows. I have always stayed positive and know that good things come from hard work.

Can you give our readers some background on your music?
I feel like my writing and producing is what I want to be known for. I want to pay homage to real soul music and at the same time write like Prince and Michael did. There was a magic in their music and hope. I feel like that is what really sets me apart.

What moment in your career do you look back most fondly on?
Becoming a father no question. Singing for Oprah was probably my favorite performance. My proudest work is my new ep because I played all the instruments as well as did the mixing and mastering. 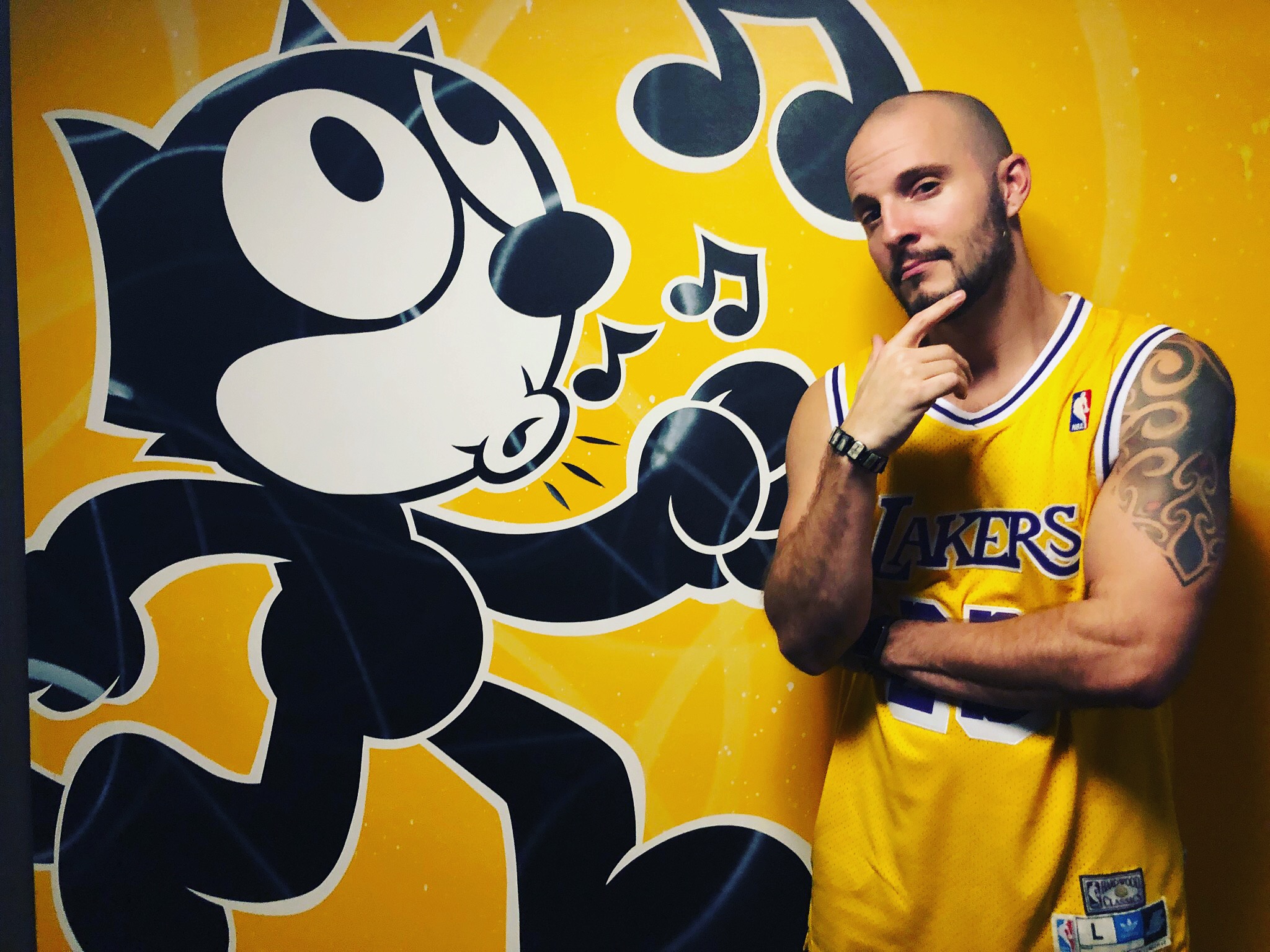 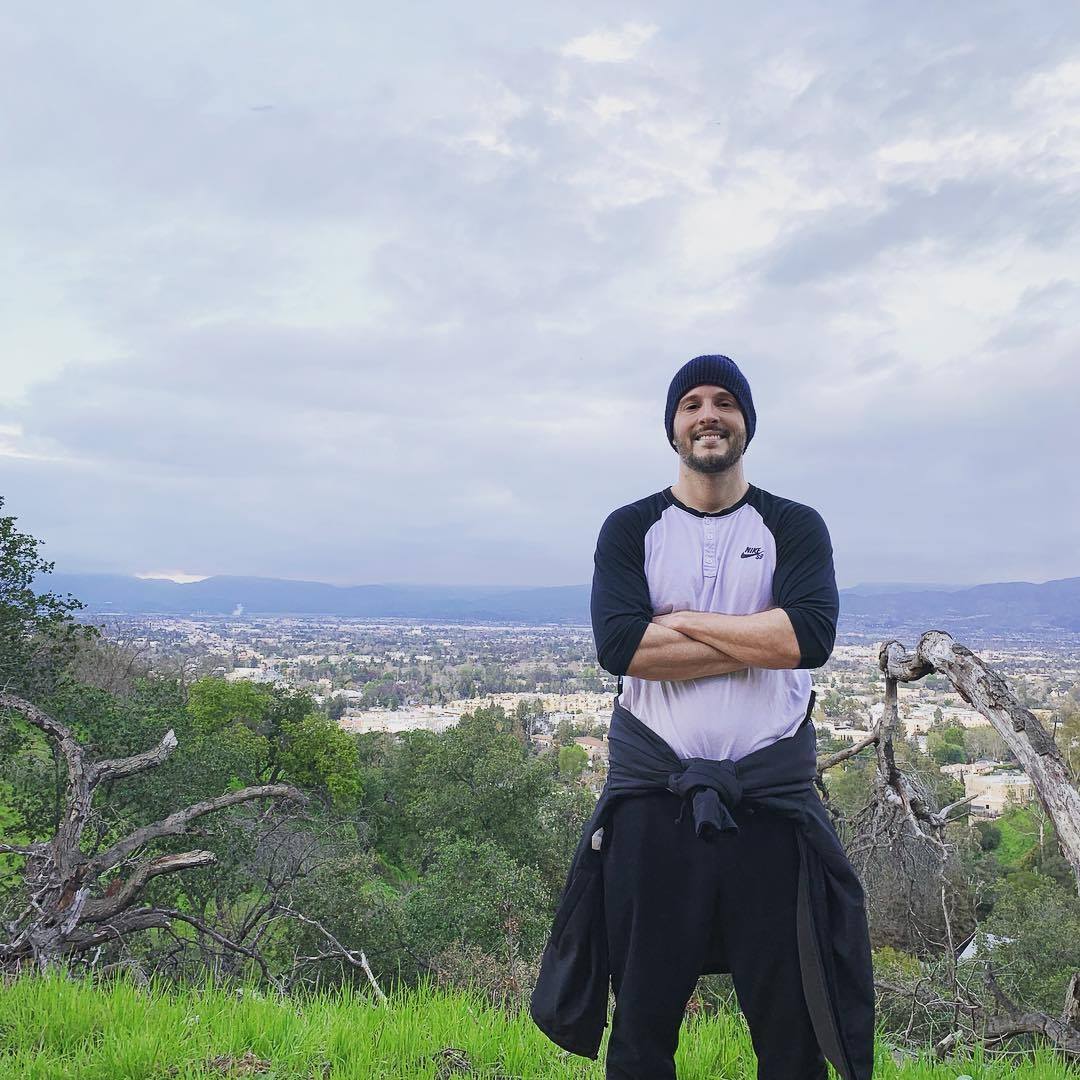 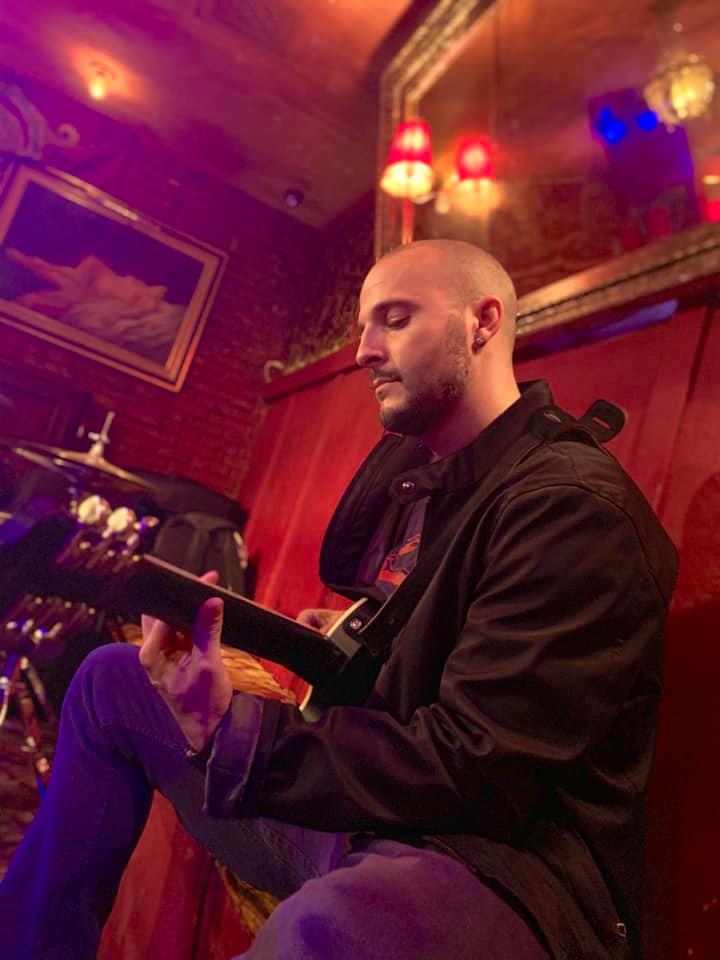