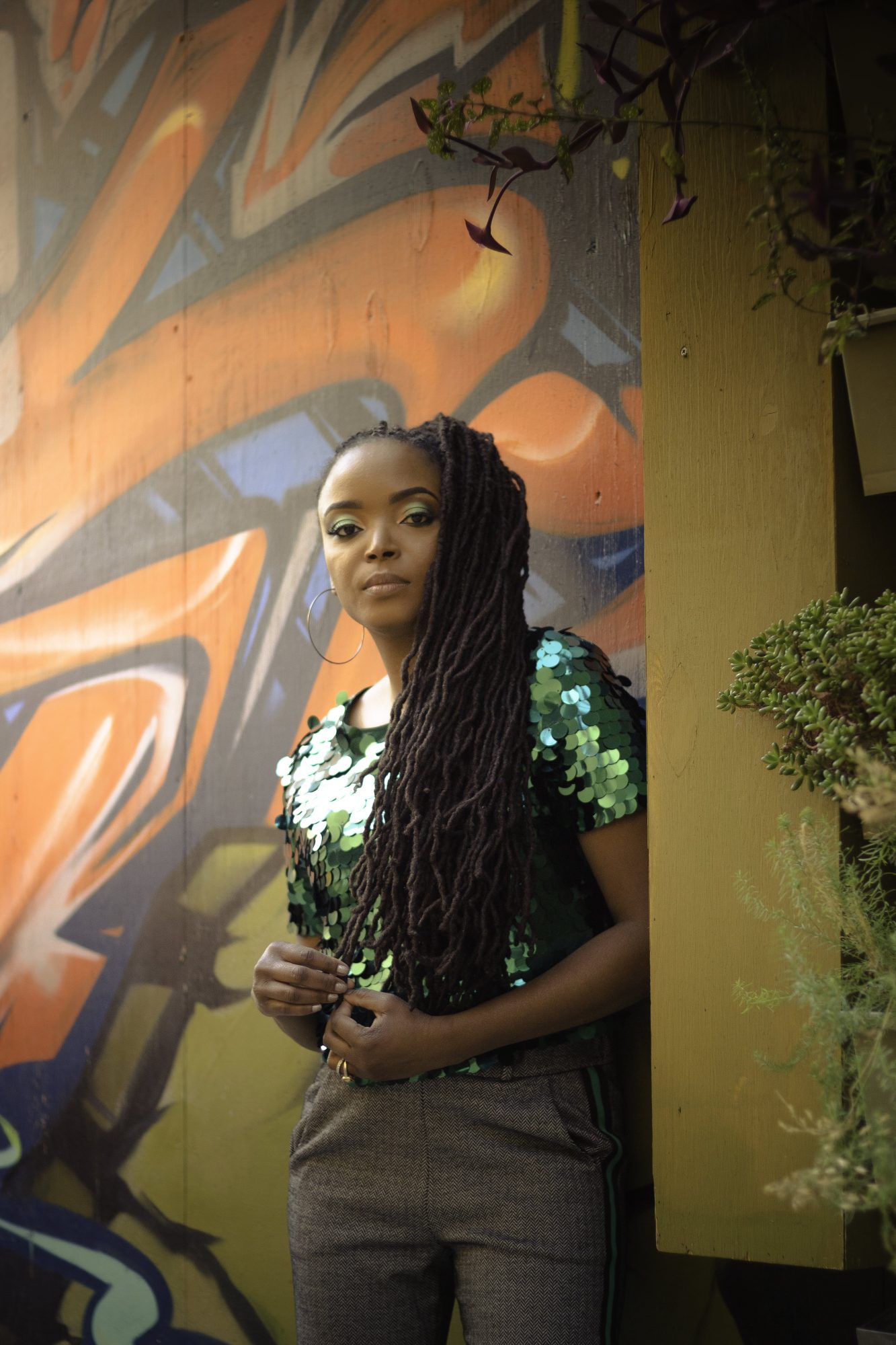 Today we’d like to introduce you to Ty Scott King.

Thanks for sharing your story with us Ty. So, let’s start at the beginning and we can move on from there.
I started writing poetry when I was eight, but I didn’t realize it was a gift until one of my siblings kinda pointed it out to me. That helped to fuel my passion for writing along with attending Norland-North Center For the Arts in Miami. After college, I moved to the Los Angeles area and became one of the core poets at Da Poetry Lounge in Hollywood. While I was a part of DPL, I represented L.A. and Hollywood on the National Poetry Slam level for three years. Then, I moved to Atlanta and founded a hip hop and poetry group that toured worldwide for eight years.

In 2010, I released my first solo cd and I’ve been working to fine-tune a balance between poetry and hip hop ever since.

We’re always bombarded by how great it is to pursue your passion, etc – but we’ve spoken with enough people to know that it’s not always easy. Overall, would you say things have been easy for you?
I wish I could say it has been a smooth road, but nothing ever is. And if it was, I’d be worried that I was going the wrong way.

One of the biggest struggles I encountered early on was resistance from some churches that didn’t really want to embrace hip hop. But, I realized that if I led with my poetry side, it was easier for me to get in the door and then I could make them comfortable with the fact that rap is a tool that can really speak to people in a positive way. I considered that struggle to be an opportunity to pave a path for artists who would come after me.

A minor struggle was being a woman in a very male-dominated arena. But, I grew up with three brothers and was always a bit of a tomboy, so I never let anyone stop me. Instead, I focused on honing my craft, and the respect from the guys eventually came.

We’d love to hear more about your work. What do you do, what do you specialize in, what are you known for, etc. What are you most proud of as? What sets you apart from others?
At my core, I’m a writer. I showcase my writing ability through poetry and hip hop (sometimes I throw a little singing in the mix too).

I’m known for my ability to tell stories in both poetic and rap form. My lyrics encourage people to overcome their trials, believe in themselves, and use their gifts and talents for God.

I’ve had opportunities to cast aside my beliefs and write about things that aren’t full of light, but I haven’t taken that route. So, I’m proud that after roughly two decades in the industry, I’m still releasing poetry and music that’s positive and uplifting. I’m also proud that I’ve been able to travel internationally, rock stages with industry legends, be one of the first artists ever to perform at the United States Pentagon, appear on major tv networks, receive awards, do voice-overs for corporate giants, get airplay on radio stations worldwide, and release two cd’s, two books, and several singles all as an independent artist.

What were you like growing up?
Growing up, I was kinda shy, but writing poetry and doing music (I wrote and composed music, sang, and played the piano) were always the two things that lit my fire and got me out of my shell. I knew early on that I was meant to be a teacher. So, I was a traditional teacher for years until I realized that I was created to teach through hip hop and poetry beyond the walls of the classroom.

I like to say I’ve been doing the same three things all my life: poetry, music, and teaching. 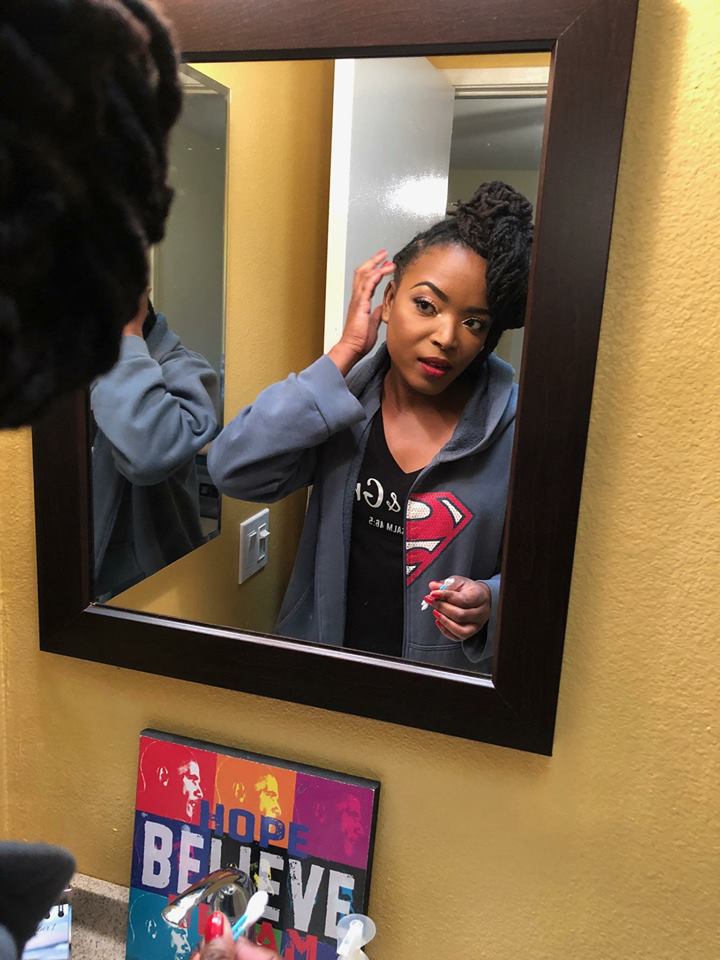 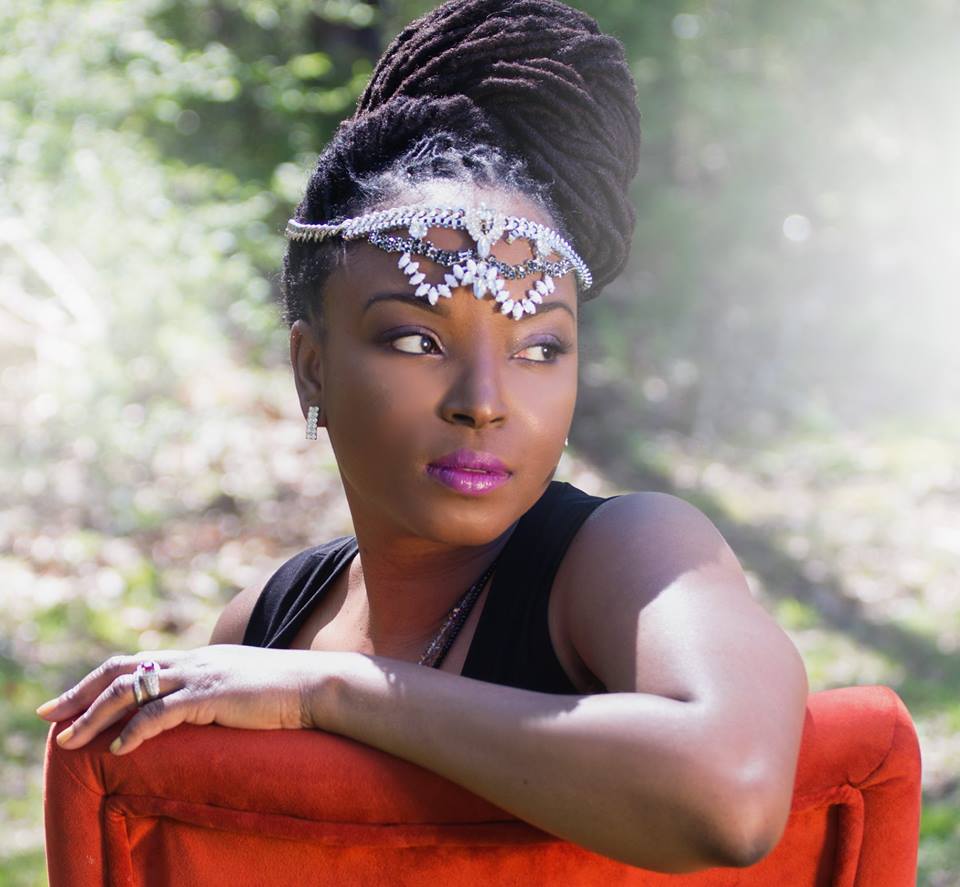 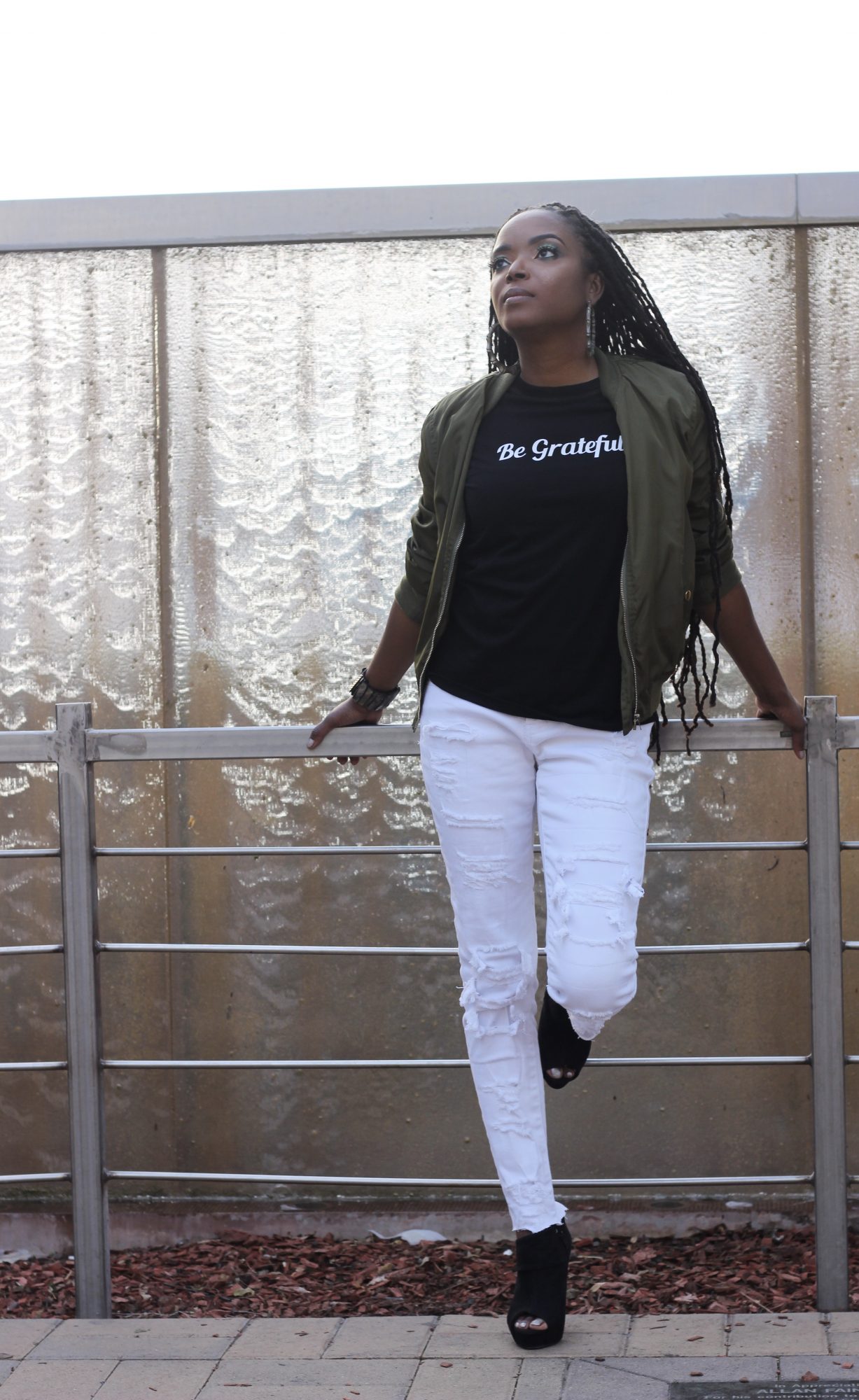