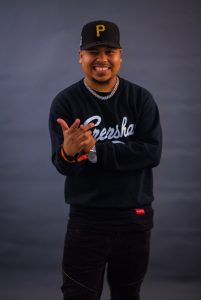 TwizzyTwitch, please share your story with us. How did you get to where you are today?
I started out as a kid from Long Beach who just couldn’t seem to stay out of trouble. My dad recognized this so he told me to leave the state and go to college in hopes that I could turn my life around. I ended up moving to Georgia and attending a College called Fort Valley State University. My dad ended up moving to Georgia too and said he would stay out there until I finished school.

I wasn’t a fan of school. I was actually thinking about dropping out. I liked making music. But in my head, I adopted an idea that “rappers don’t make it” so I never told anyone I made music.

I started recording at a studio called Soul Asylum in Atlanta. Recording started off as a joke. A bet from one of my friends that dared me to write a song. The song actually ended up being good. From there I started recording at Street Execs in Atlanta. Then I took a vacation and visited my friend, Sean’s Owen, in Denver and recorded this song called “Real”. Little did I know that the song “Real” would change my life.

Right before my last semester of school started, my dad passed away. Left me in shambles. The whole idea of dropping Out completely left my head. I was dedicated to finish school. The same day my dad died I ended up losing my job. Two months after he died my roommate and I had an eviction notice at the door for unpaid rent. Life was falling apart.

I had this iPad I was going to sell so that we could have at least put some money down for rent, but as I was on my way to sell it, a tire flew off my car and I crashed into a tree, totaling my car and breaking the iPad. I was mentally defeated.

The same day as the car accident, I received a call from an A&R from Capitol Records. They heard my song “Real” and wanted to have a meeting with me. I didn’t sign a deal or anything but the meeting went well and I met some good people.

That meeting sparked a domino effect of events.

Since that meeting, I graduated college and ran into Cozz from Dreamville at Rolling Loud. He introduced me to His producer Meez. Meez made a few beats for me that I wrote to. I dropped an Album called “Final Semester” last month and we already have over 100k streams. From there I met Elijah Banx who’s signed to Big Boy from 92.3 and he invited me to join his press run tour. His PR lotto took interest in my music and has been giving me a few pointers along the way. During this tour, I performed at multiple venues and schools as well as the A3C festival in Atlanta and The DaynVegas official after-party in Las Vegas. Recently I worked with Atlantic Records on a project for one of their biggest artists, whom I can’t really name right now. Life’s definitely taken a turn.

Overall, has it been relatively smooth? If not, what were some of the struggles along the way?
Smooth is the complete opposite of what it’s been. I think the hardest part about this game is keeping your mental sane throughout this journey.

Discouragement is easy to come across while chasing an artistic dream. I’ve had family members doubt me, which almost made me give in and doubt myself. I had to realize that the people that never go anywhere in this game are the ones that quit before their time. The college kid in me last year never would’ve thought I would be in the position that I’m in now.

We’d love to hear more about your work.
My ability to write the way I do is crazy! Obsessive if I must say. I literally rhyme all day. Everything is a punchline. Eminem started out as my favorite rapper when I was younger so I always tried to bend words like him. As I got older, J Cole became my favorite rapper. Which you can probably see in the way I make songs. I think the ability to write the way I do is dead amongst most new age rappers which is why I’ve been able to stand out so strongly lately.

Any shoutouts? Who else deserves credit in this story – who has played a meaningful role?
Sean Owen is one of my best friends. He’s an amazing artist as well. We bounce ideas off each other all the time. Without him, I wouldn’t be nowhere near as good as I am today.

Jvt and Frontline J are also big influences. They keep me on toes and are always going to be a big part of my story.

As far as Mentors. So far I’d have to give that to Omar Miller, Lotto, Elijah Banx, Trev Rich, Kris Lofton and Cozz. They’ve all given me great advice. 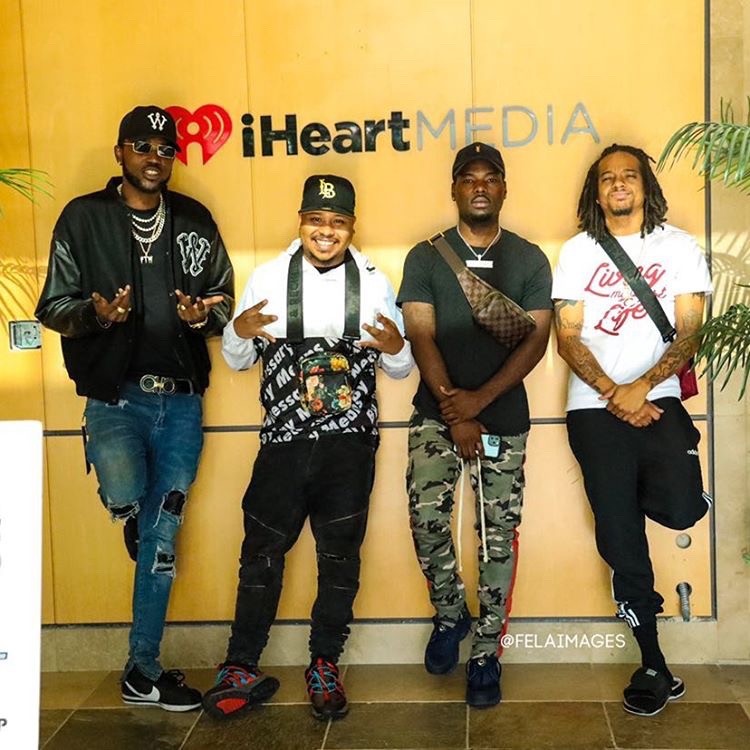 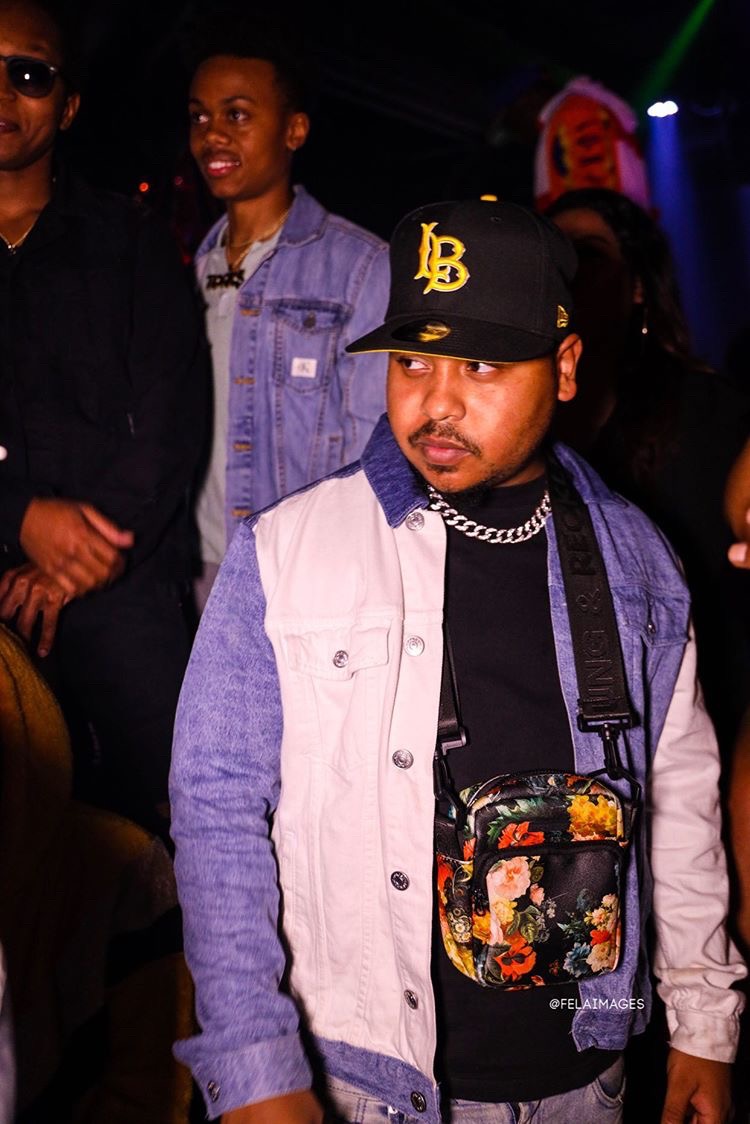 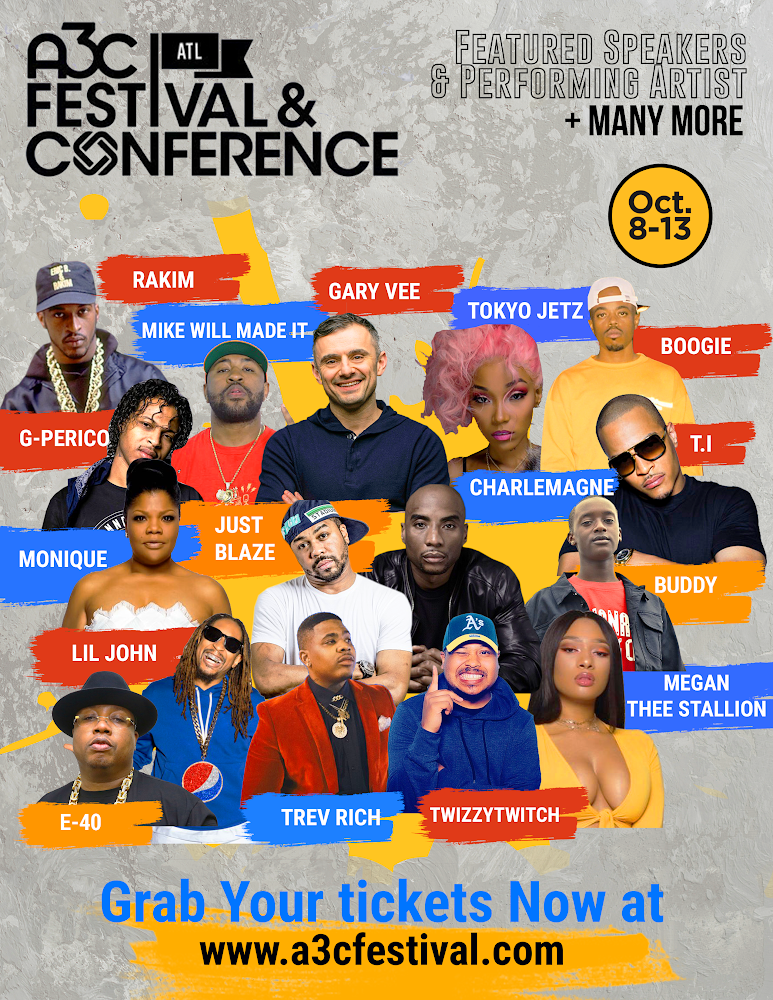 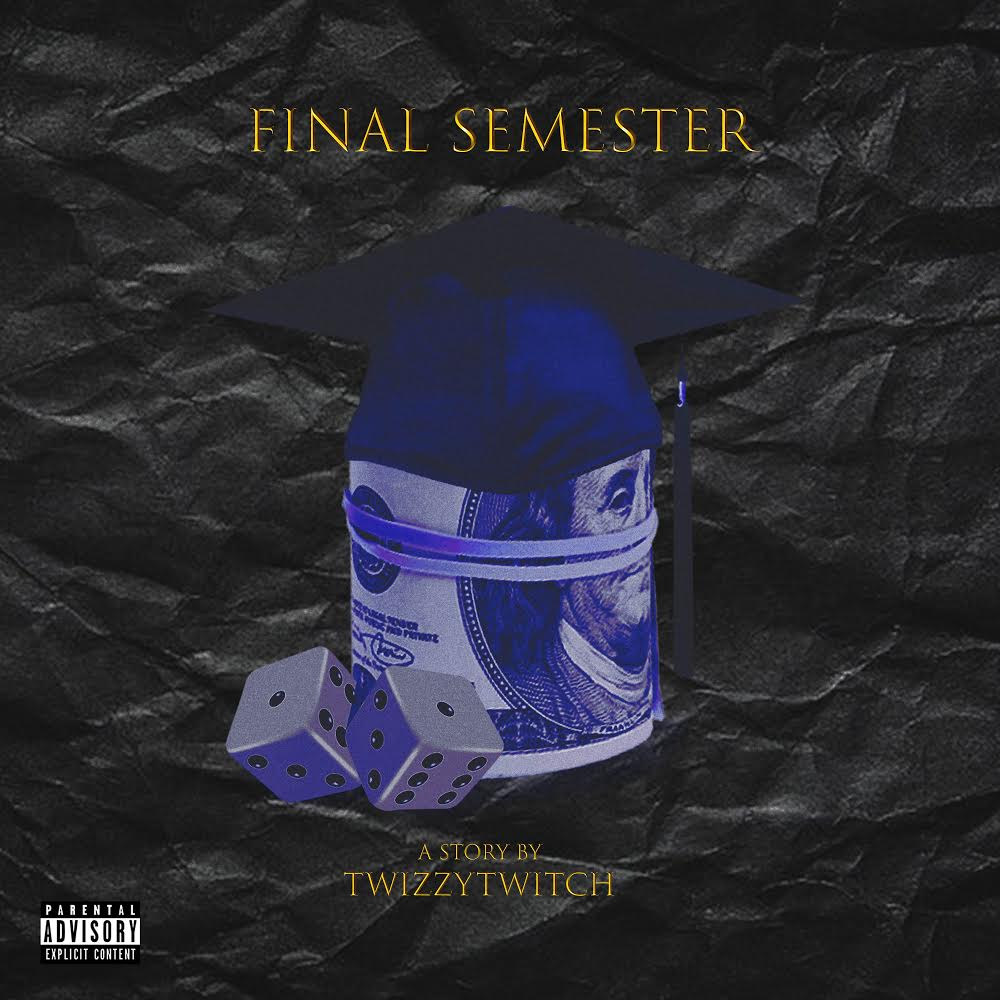 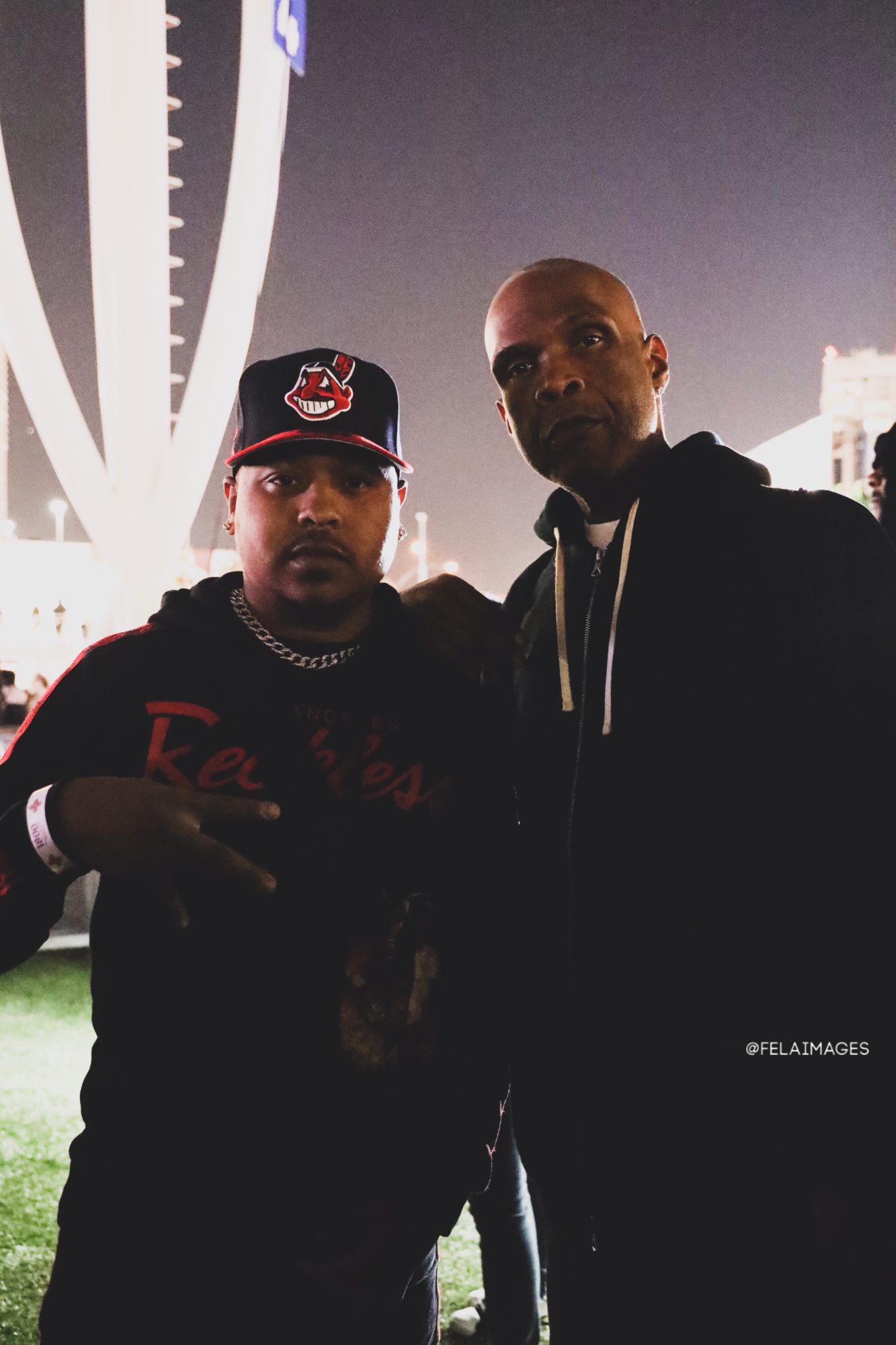 Image Credit:
My camera mans company is “Felaphotography”. You can credit all picture under that name.