Meet Tunde Adigun of Dussé and Backwoods in Culver City 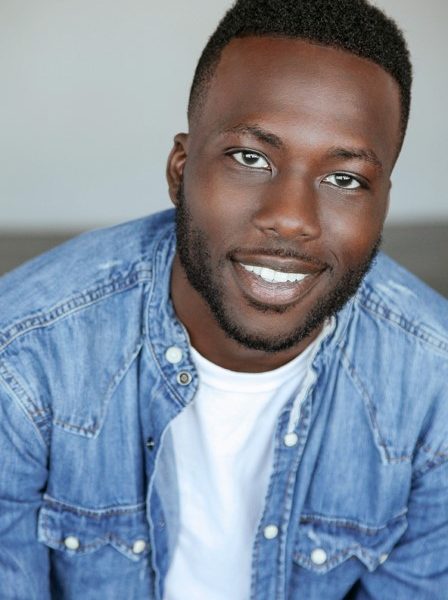 Today we’d like to introduce you to Tunde Adigun.

Tunde, please share your story with us. How did you get to where you are today?
I came to California when I was 23 years old, never been here didn’t know anything about the West Coast. But since 16, I knew California was the place I wanted to be, even though I didn’t necessarily know what it was that I wanted to do here. Lucky for me I started doing stand up comedy in college and got good at it, so decided to bring my talents out here to LA, along with my radio and television degree after I finished college. In the midst of looking for a job I started acting and doing stand up at varies places that I would find online. After experiencing all the different things LA’s comedy scene had to offer, I decided to put my own knowledge of audio production and my skills in marketing to use and establish a professional and creative form of comedic expression in the form of a Podcast. I did that by simply capitalizing on an opportunity that a friend offered me. And with the little I had, allowed myself to be innovative enough to bring an idea to be something real and special. The Podcast I’ve came up with is called “Dussé and Backwoods”, it is “The Bougie Ebonic Podcast”. I am the host, and I have a few friends that sit and discuss regular everyday raunchy topics, with views and perspectives from both men and women. Every now and then we have a special guest whether it be someone in entertainment or a business man or woman. They would come through and chit chat, they’ll tell us about their story and we’ll be smoking alil something and drinking a lil something, with nothing but positive vibes. It’s something I created so the stories of intriguing people who aren’t famous can have their story be heard and we can discuss topics that come from real experiences, not just gossip and “he said, she said”. I’ve managed to get the Podcast on a few platforms, such as SoundCloud and ITunes, and it’s gotten a lot of great feedback, and I’m looking to continue to keep it going.

Great, so let’s dig a little deeper into the story – has it been an easy path overall and if not, what were the challenges you’ve had to overcome?
Being new to any place can be challenging, but being new to Los Angeles, California can be one of the most mind altering experiences one could ever have. This place they call “California”, is a different world, and different things go on here that just don’t go on in other parts of the world. So if anything was challenging it was adapting to the culture and the lifestyle of Californians, especially being from the Midwest. Being from Chicago, I found myself being on edge a lot and being on guard a lot from all the new things that I was seeing. It was kind of weird at first, especially “Hollywood Blvd” and all the stuff that comes with the night life and partying. It’s easy to get caught up and lost in that lifestyle. With me having to understanding that this is a different world then what I’m used to, took
going through a lot of struggles. But I later figured out my own adequate way of surviving and doing what I came to do out here.

Dussé and Backwoods – what should we know? What do you guys do best? What sets you apart from the competition?
Well if i had to talk about my business it would have to be myself, I am my business. As a Comedian, Actor, Writer, and Podcast Host Im known to be all around hilarious, to say the least. Rumor has it, I’m a funny “mfer”, excuse my language, but that’s what the people say. I’m known to be blunt, tell the truth, it’ll be it sort of a assholish way, but hey the truth hurts, and I make it sound funny, so yea. Not to mention, I’m GORGEOUS. No, really I’m borderline sexy af, I’m a 1st generation Nigerian Darkskin guy born and raised in Chicago, oh I have a beard, with good skin and DOPE smile, I’m a pretty solid presentation of a man if I’d say so myself. What would set me a part from the others that may look like me is a few things. 1) I’m a Nigerian Muslim from Chicago. 2) I’m relatable to EVERYONE on the planet. 3) I’m just the coolest guy walking. Period. Ok now that may but a bit much, but honestly that’s my story and I’m sticking to it. Now as far as what I’m most proud of about myself, I’d say my ability to continue to strive for greatness. And by doing so I’ve been able to have something that is my own which I’ve established such as my Podcast and other business opportunities that I’ve created for myself. Especially while being away from my comfort zone which is Chicago, and being in the new place of California.

What moment in your career do you look back most fondly on?
The proudest moment of my career so far has been when I put together my very own comedy social called “Tunde’s Comedy Social” right here in Downtown Los Angeles, in front of a packed house. At this show I put together and hosted an amazing lineup of today’s hottest comedians who gave an amazing show. I was able to provide a one of LAs premier DJ’s as well as refreshments and raffle prizes for those in attendance to keep entertained as the show went along. Knowing that I was able to provide such a quality show for majority of people who are complete strangers but they came purely because they were fans of my comedy showed me a had a lot to offer this city. And being someone who didn’t know anyone or anything and to be able to put a show together from scratch allowed me to believe that I can be great in what I want to do in any part of the world, and it truly was humbling and made me proud. 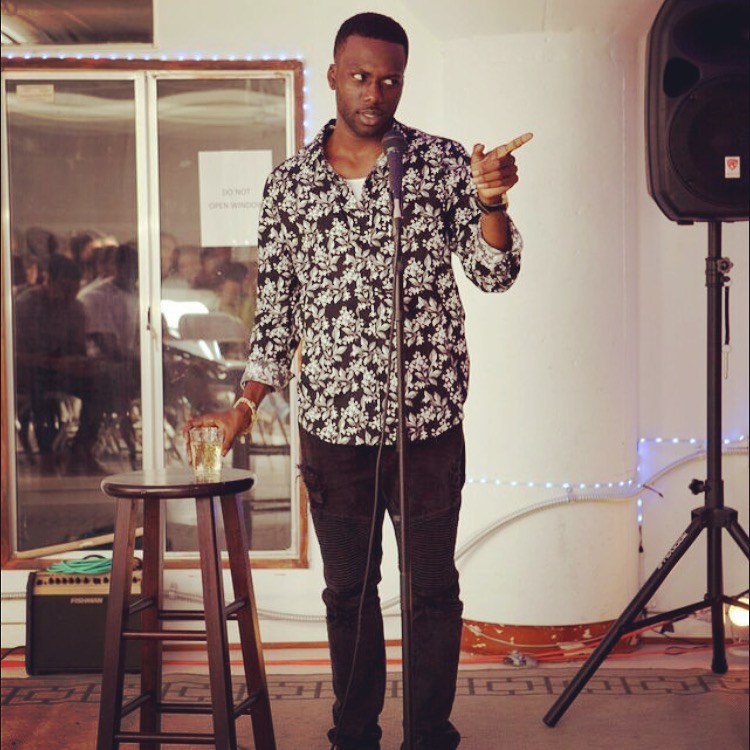 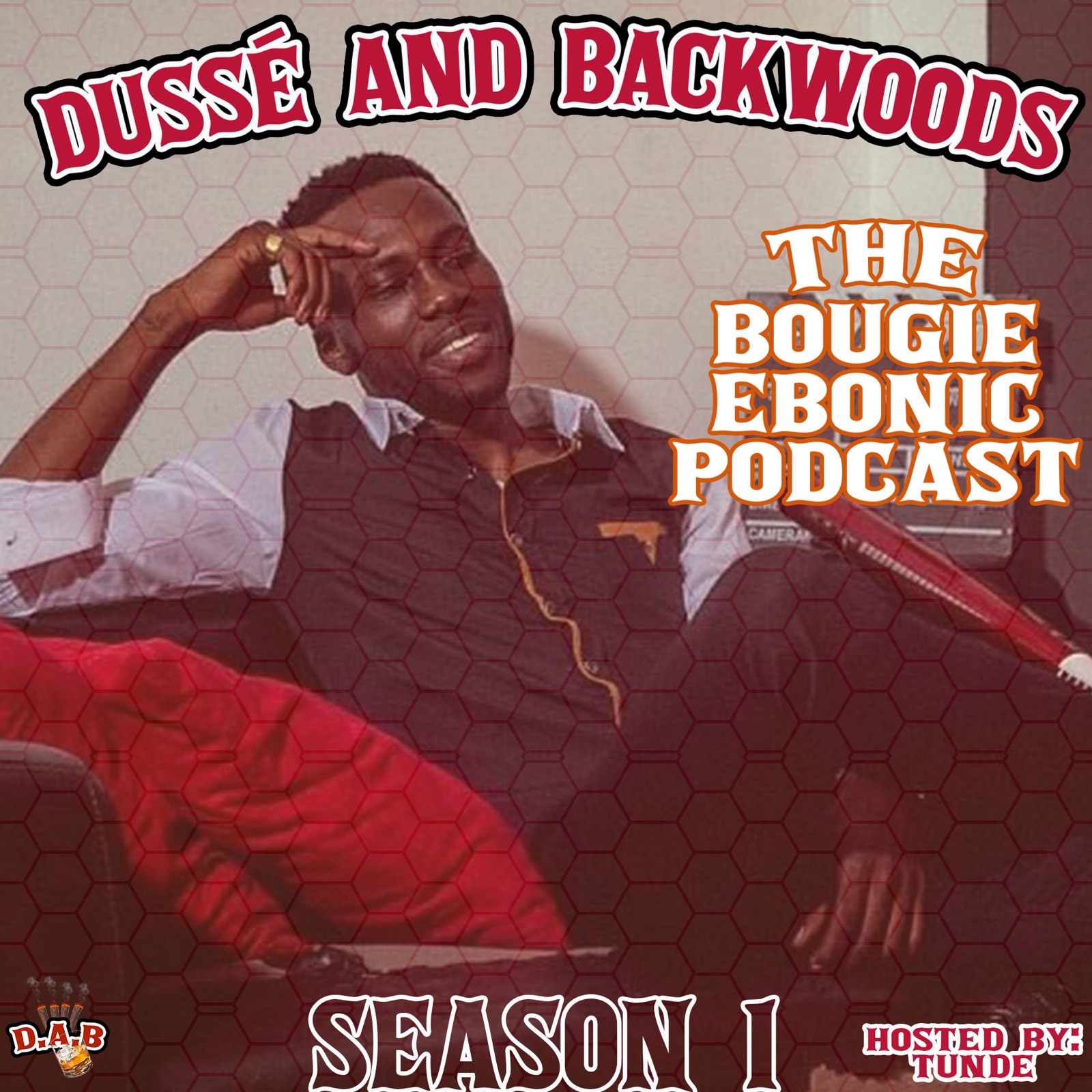 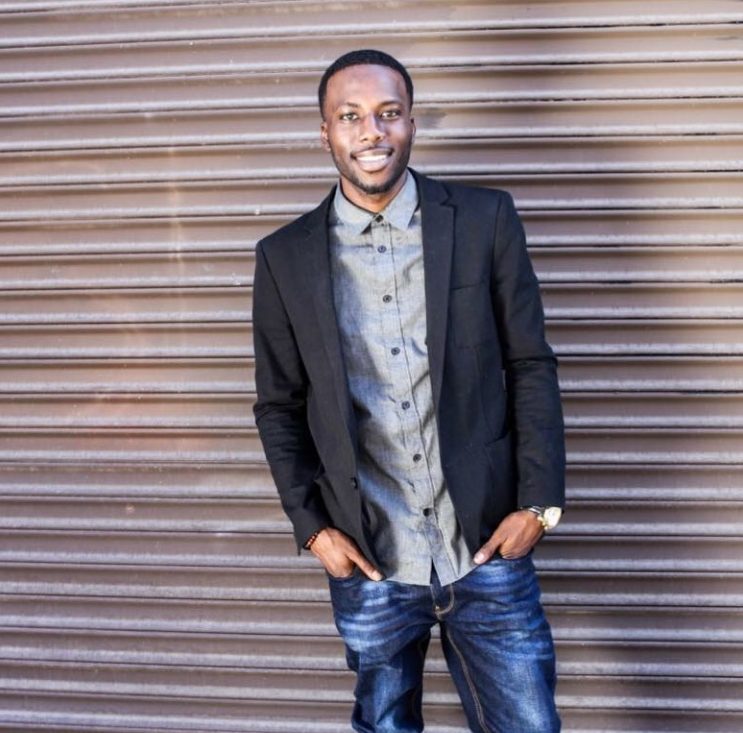 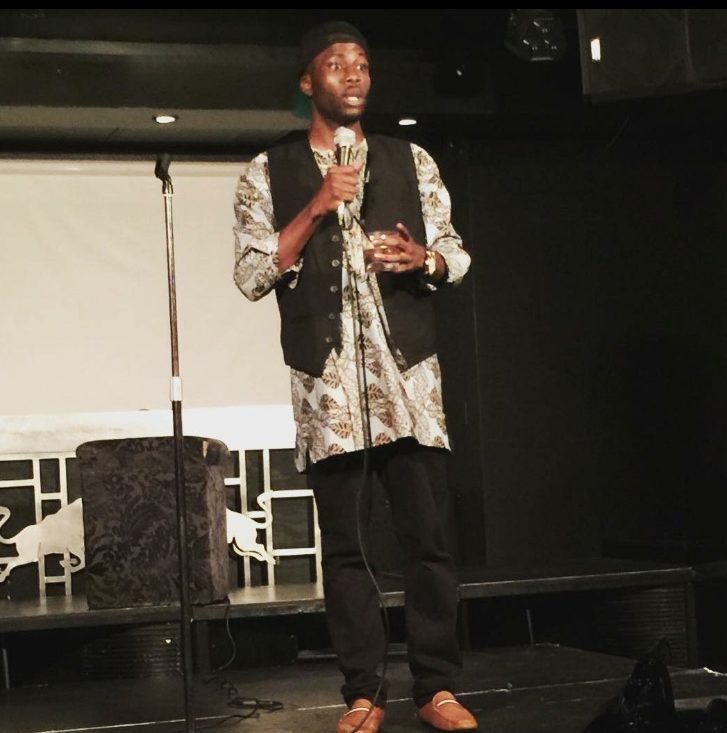 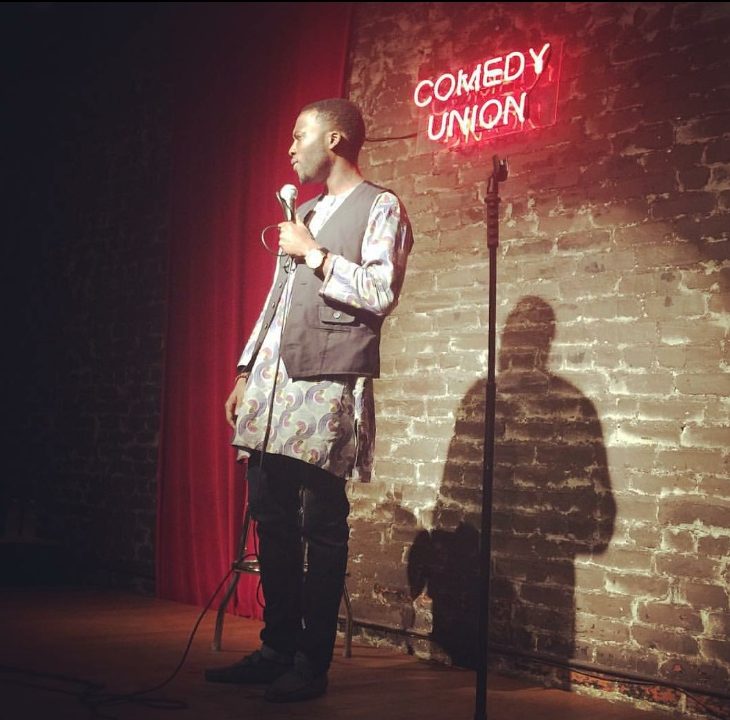 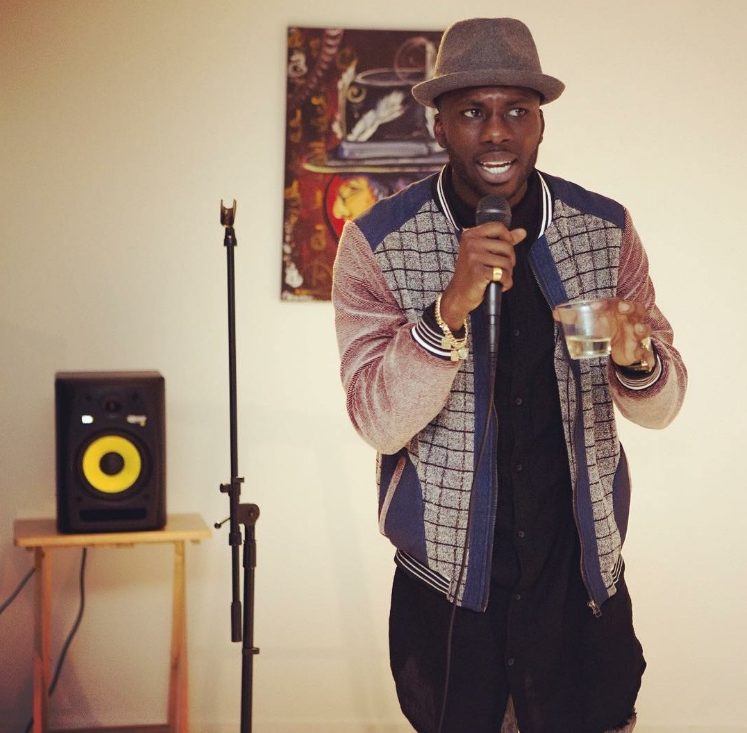 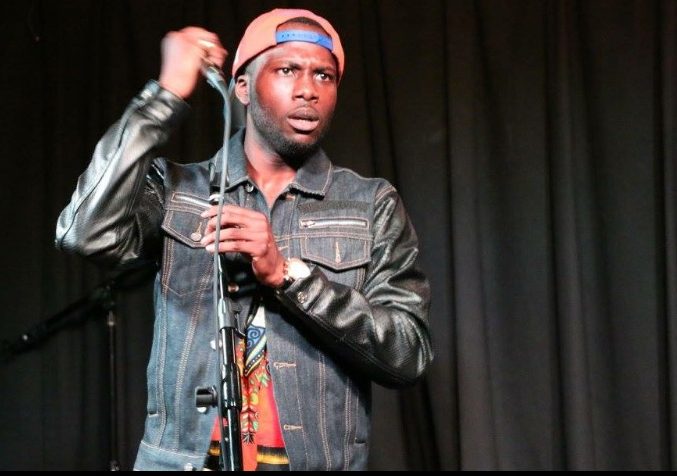 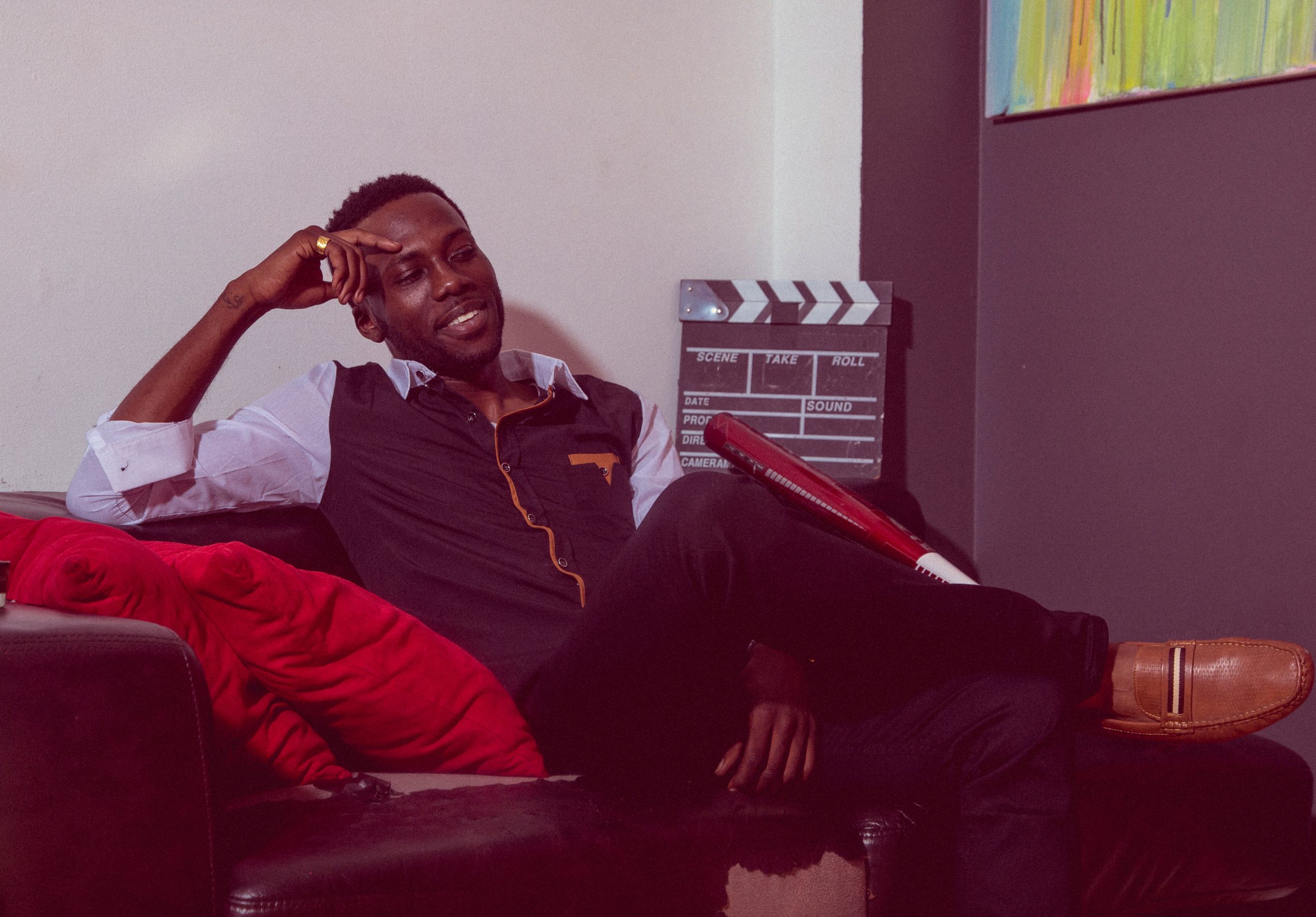 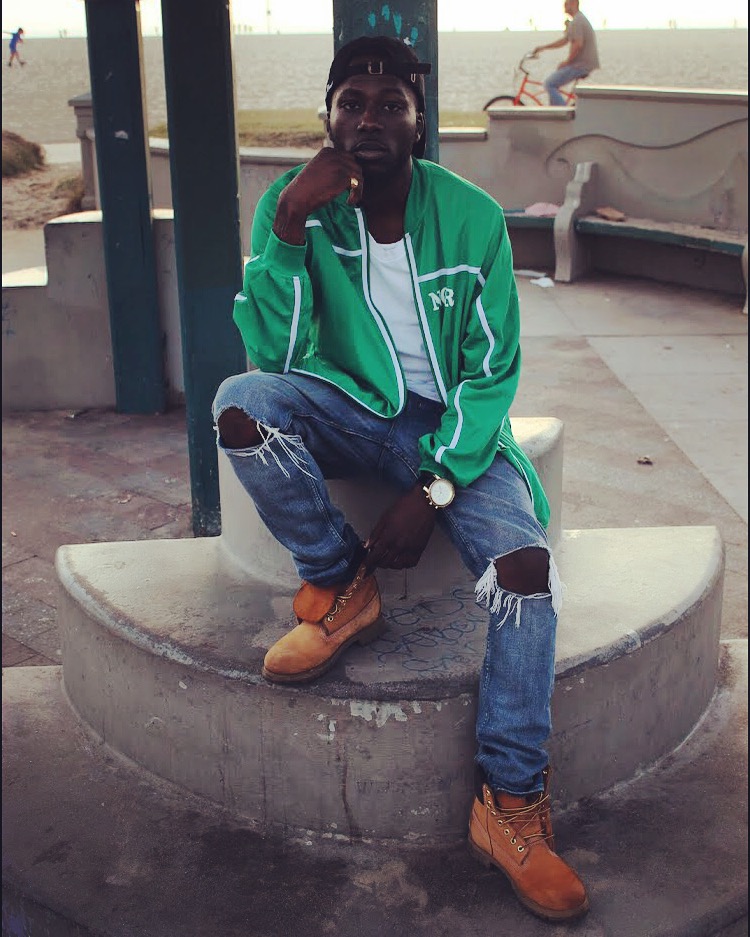 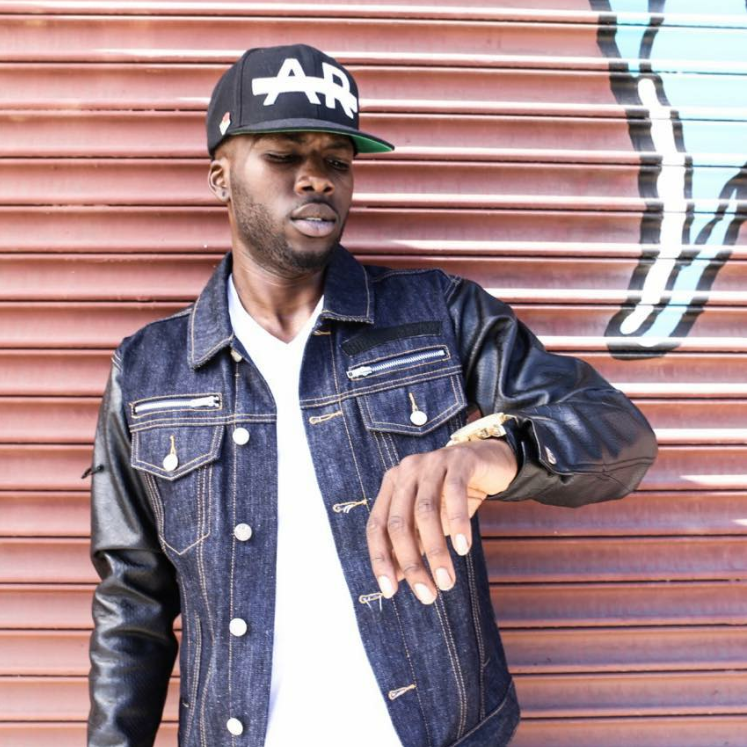 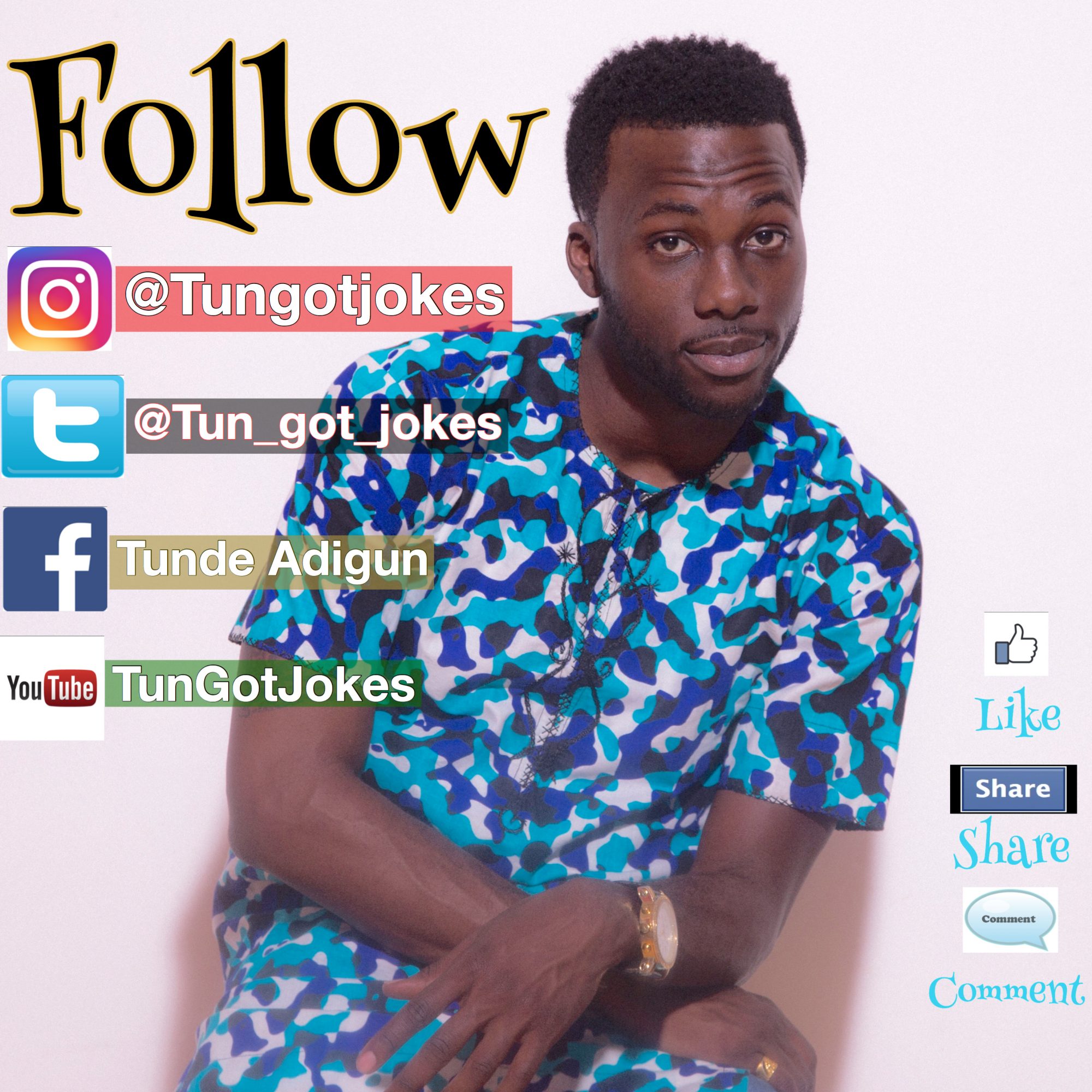