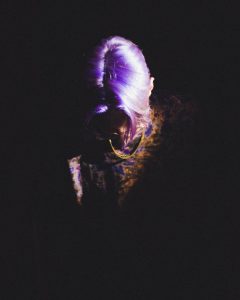 Today we’d like to introduce you to Tuna Otb.

Thanks for sharing your story with us Tuna. So, let’s start at the beginning and we can move on from there.
I started playing music as a child. Probably around 6, my mom started me on piano lessons. My teacher’s name was Martha Glenn and I have to say she was not the cliche mean old piano teacher.. she was so kind and really encouraged my creativity & helped me learn the basics of music. Once my parents saw that I enjoyed music as much as I did, I began to go to music camps.

This is where I met my first band and started losing interest in piano and began my relationship with the drums. I started playing drums when I was 12 and have been in love with rhythm ever since. Once I moved out to California, I began college at Musicians Institute. I was also starting to get into hip/hop more and the production side of things in that genre. I basically taught myself how to produce while I was going to school for Drums and music business. I don’t regret going for drums because I met a lot of great people from MI who I still value a lot today. Today I am producing for several different up and coming artists that I personally believe in. As well as making beats, mixing, and recording other people from my home studio or other studios in Hollywood. I have an album that dropped recently with Conrad Jon as well as new music on the way with Holly Starks and Old Man Saxon.

Overall, has it been relatively smooth? If not, what were some of the struggles along the way?
Defiantly just finding what I’m really passionate about. I feel like my youth was a time for me to figure out the building blocks but not until recently is when I realized that producing combines all of what I’m passionate about into one art form. Another struggle would def be the oversaturated market of producers in hip/hop. Of course, there is a lot of competition in beat making especially in Hip/hop but thats with anything. There’s just too many beats out there now. Good and bad, the hard ones and the not so hard ones.

Alright – so let’s talk business. Tell us about Big Volume – what should we know?
My production tag is Tuna. Thats what I sell beats as. Big Volume on the other hand is basically my production label. A group of likeminded musicians and creatives succeeding in their own individual lanes. I realized pretty quickly the only way to get anything done and more importantly done how you want it is to find a team of people that can fill in your gaps as an artist. I can’t do it all and it’s very important to have honest, passionate people working around me that I can lean on for certain things if I have to.

Tuna beats however are 100 percent guaranteed slappers every time. Fact is drummers make the best beats. All jokes aside though I pride myself in my music and really do put my all into the songs I’m a part of.

Any shoutouts? Who else deserves credit in this story – who has played a meaningful role?
MY parents! — Endless love/support.

Sidney Collins- Amazing singer but also a dear friend who inspires me. 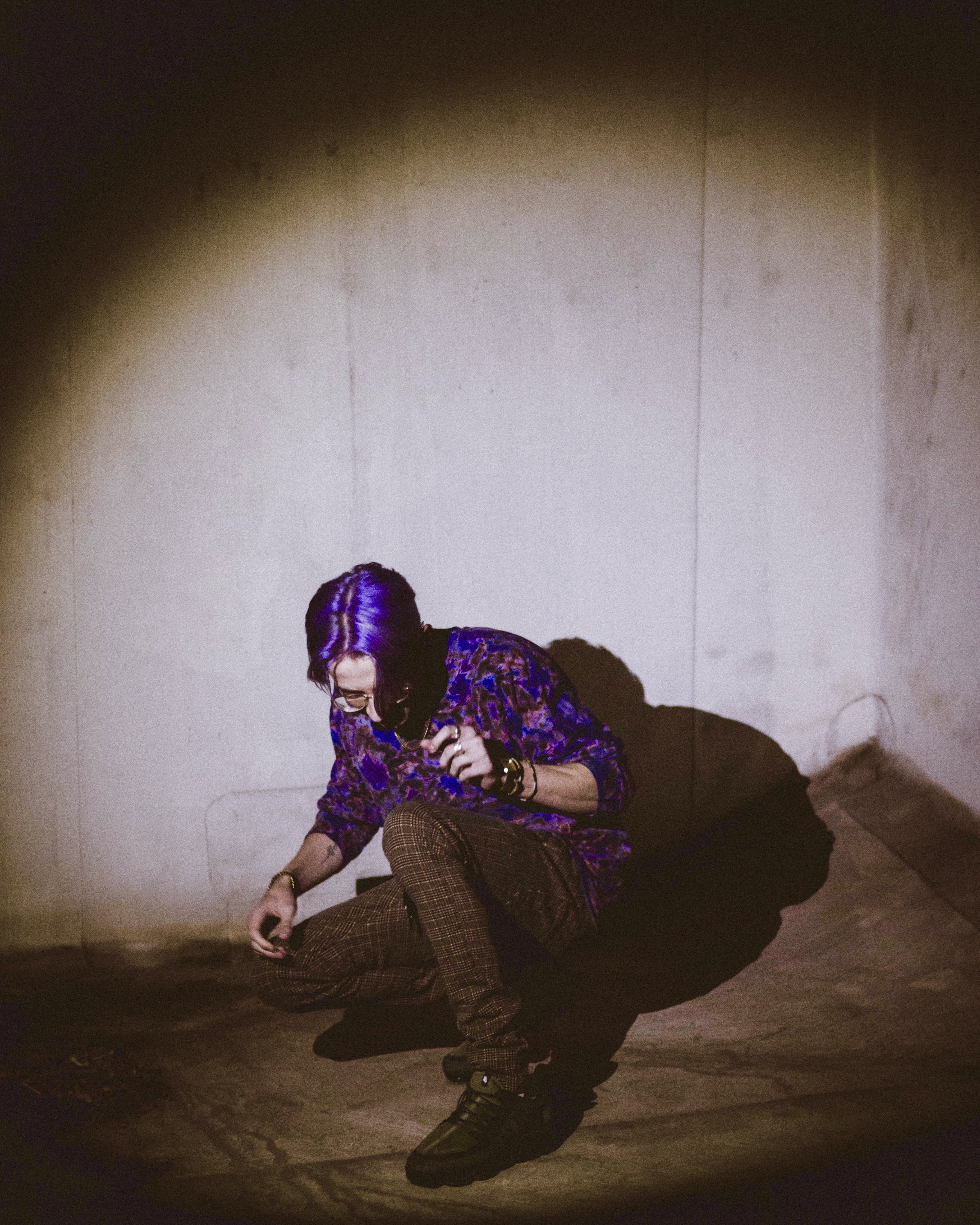 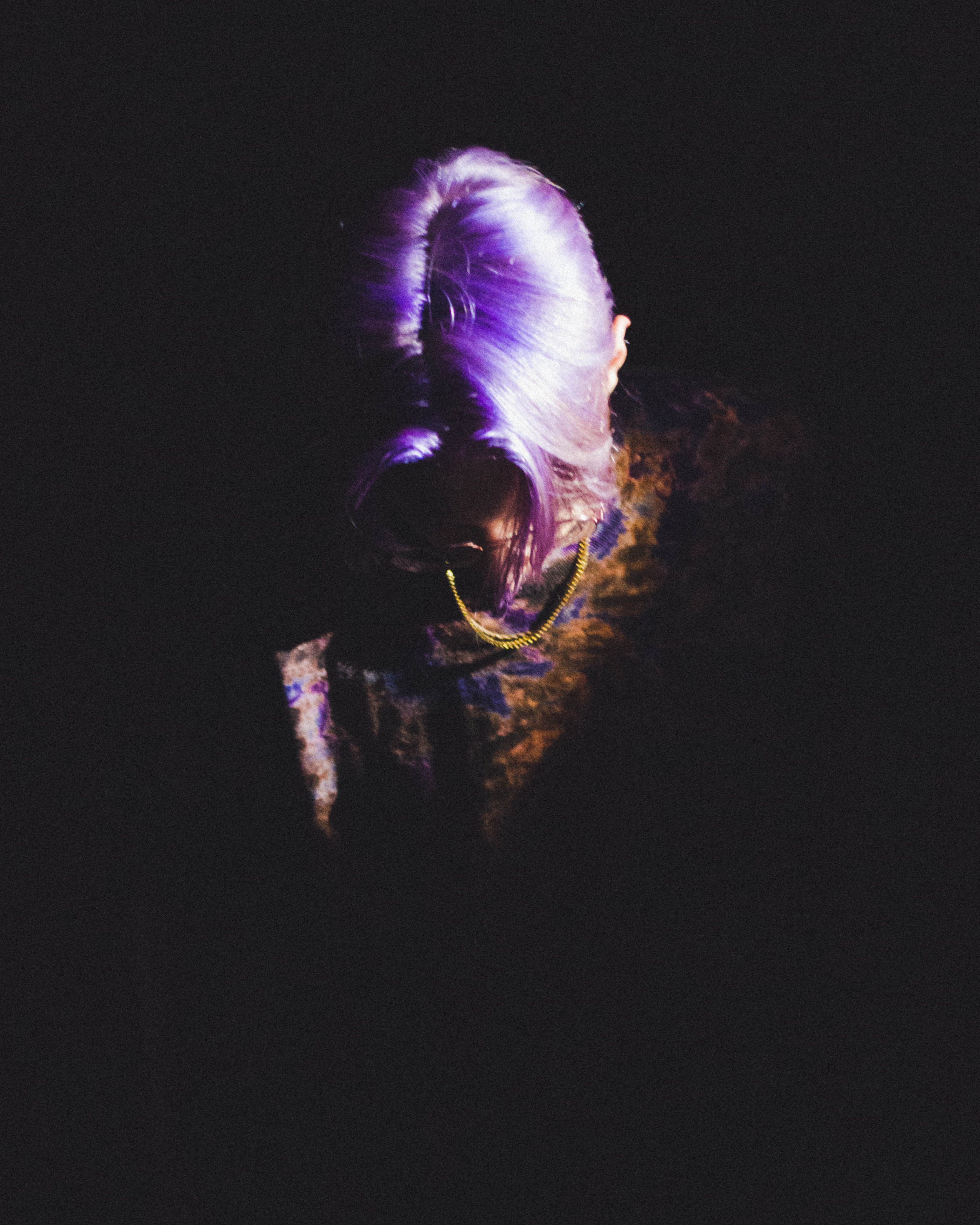