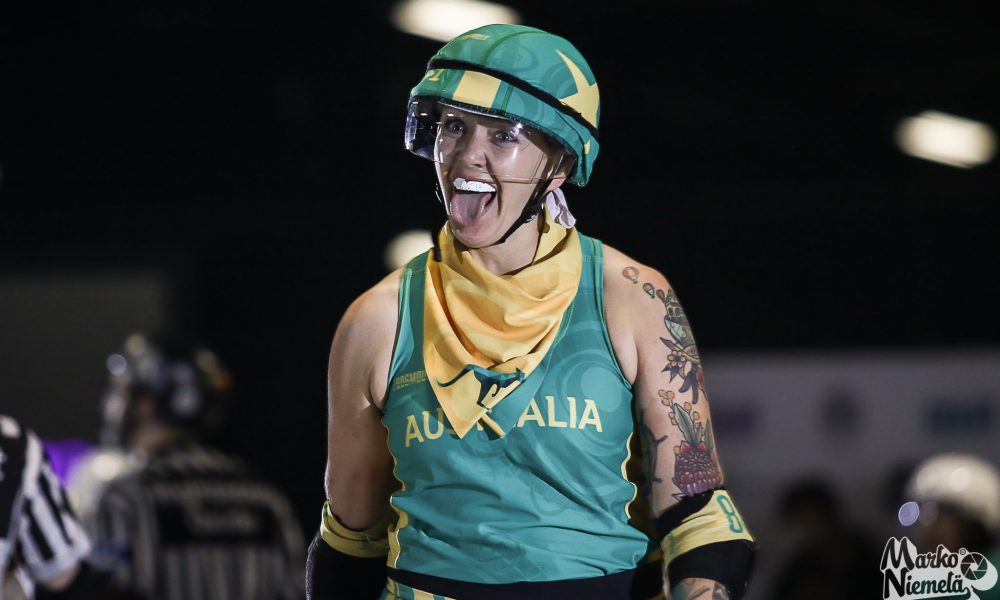 Today we’d like to introduce you to Tui Lyon.

Please share your story with us. How did you get to where you are today?
I started playing roller derby in 2008, so I’ve been skating for over 10 years. I started roller derby because I had some friends watch a game and exclaim to me over brunch, that they’d found “the perfect sport for me”. I had already heard about derby and thought it looked amazing, so went along to my first practice and was hooked. The concept of participating in a sport that was very female focused, very inclusive of the LGBQTI community and just kinda tough and bad ass really appealed to me.

I played for Victoria in Melbourne, Australia for 6 years, we traveled to the USA regularly to compete and eventually that travel became too expensive and tiring for me to maintain so I decided to move to the USA to make my participation in the sport more sustainable. I did a two year stint in Cardiff, Wales playing for Tiger Bay Brawlers and that’s really where my leadership skills begun to develop.
In January 2016 I moved to Los Angeles and joined Angel City Derby. I have a huge passion for strategic development and coaching, so I quickly found myself falling into leadership positions in my new league and for the past two seasons I’ve been the captain and primary coach for Angel City Derby’s travel team the Hollywood Scarlets.
As well as playing with my home league I also skate for Team Australia representing my country on the national stage at the last two Roller Derby World Cups. In the 2018 World Cup held in Manchester, England I was awarded the World MVP which was an amazing honer considering there was over 700 incredibility talented skaters participating from across 38 nations.

When I’m not skating I’m still embodying the values that I love so much about the roller derby community by working as a Special Events Supervisor for the LA LGBT Center in Hollywood. So I am very lucky to live my life and represent my true self both in my daily job and through roller derby.

Overall, has it been relatively smooth? If not, what were some of the struggles along the way?
The biggest struggles I faced were financial. Roller derby is a very expensive sport to play even if you don’t consider the travel required, so constantly raising the funds to be able to play this sport all over the world is really tough.
We are constantly fundraising and asking for support but of course being a niche sport and also it being female and gender expansive, there isn’t a lot of interest from mainstream businesses that often sponsor sports teams.
We constantly struggle to make ends meet as individuals as we are always paying for this whole experience out of our own pockets.
When you are sending 20+ people overseas and across the country several times a year those costs really add up.
I think this financial concern really limits the diversity in our sport too, which is very disappointing. Sports teams should be chosen on merit but so often many skilled skaters can not afford to travel, so it really limits those that can participate.

Please tell us about Angel City Derby.
Angel City Derby is known for being a hard hitting league, a team that fights for their space with ferocity which I can relate to very personally. Angel City is also known for being a more diverse league than many others, and although we always have more work to do, I love that my league really represents the incredibly diverse city it operates within.

If you had to go back in time and start over, would you have done anything differently?
Not too much….I’m very lucky to live my life with very few regrets. 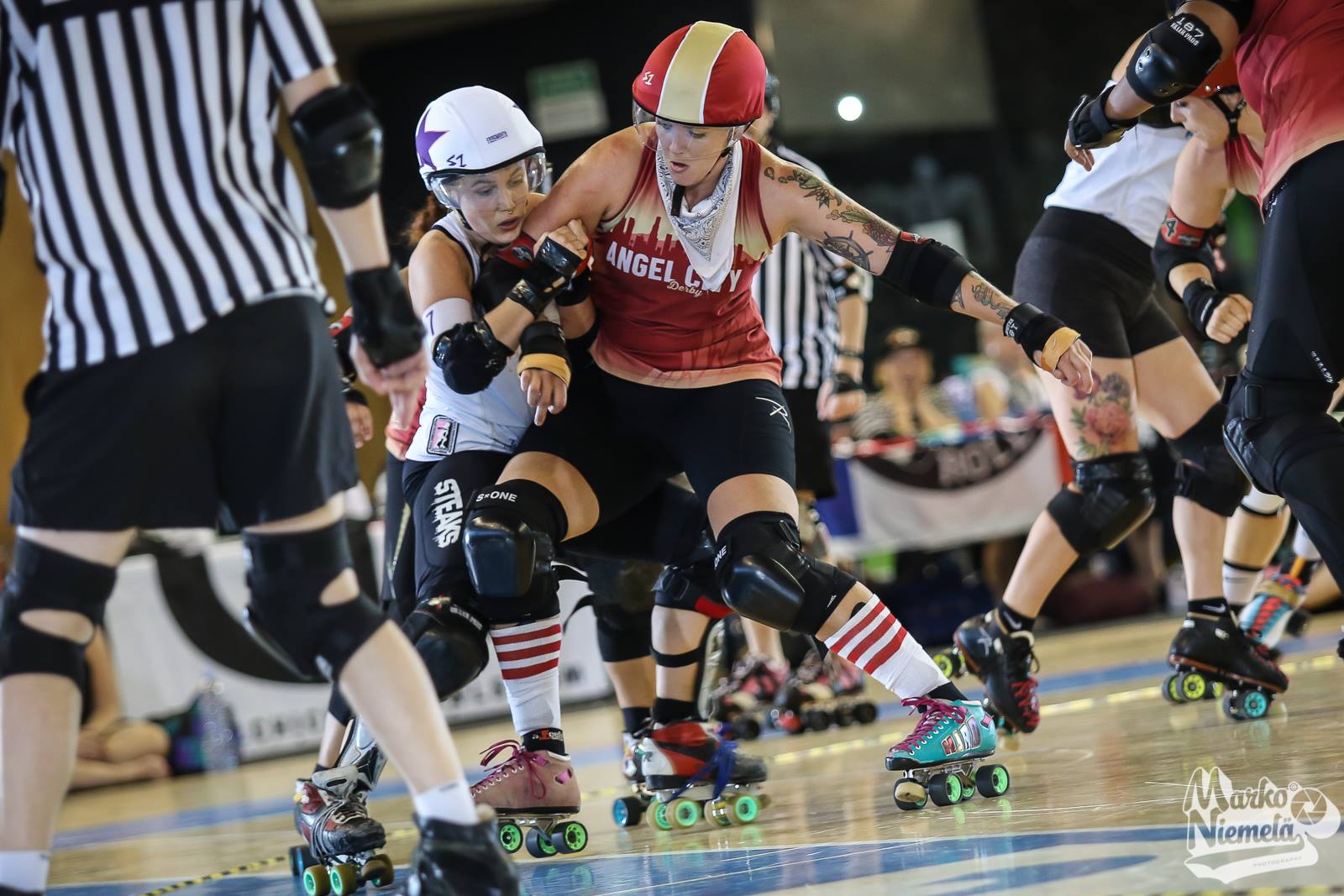 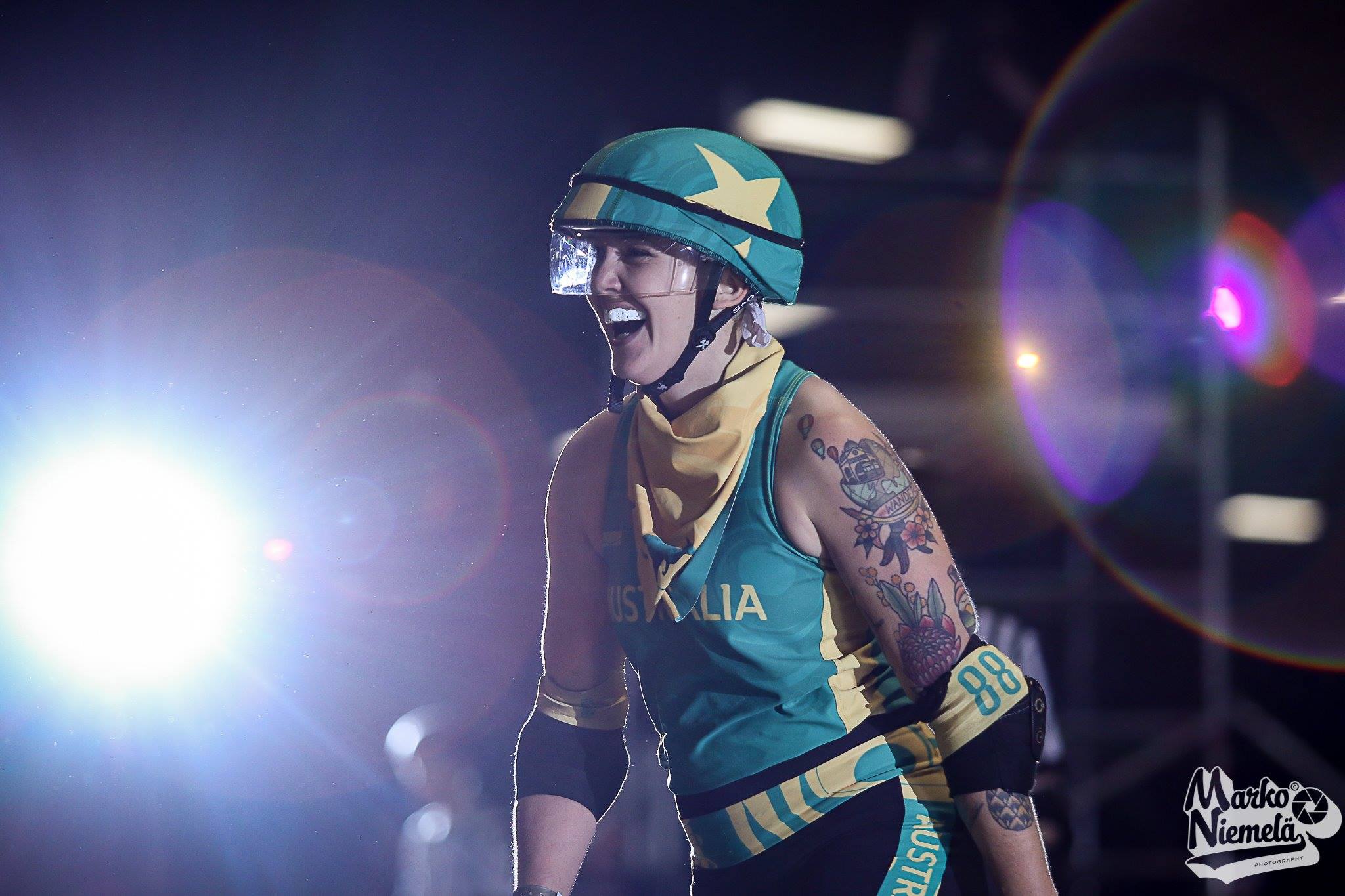 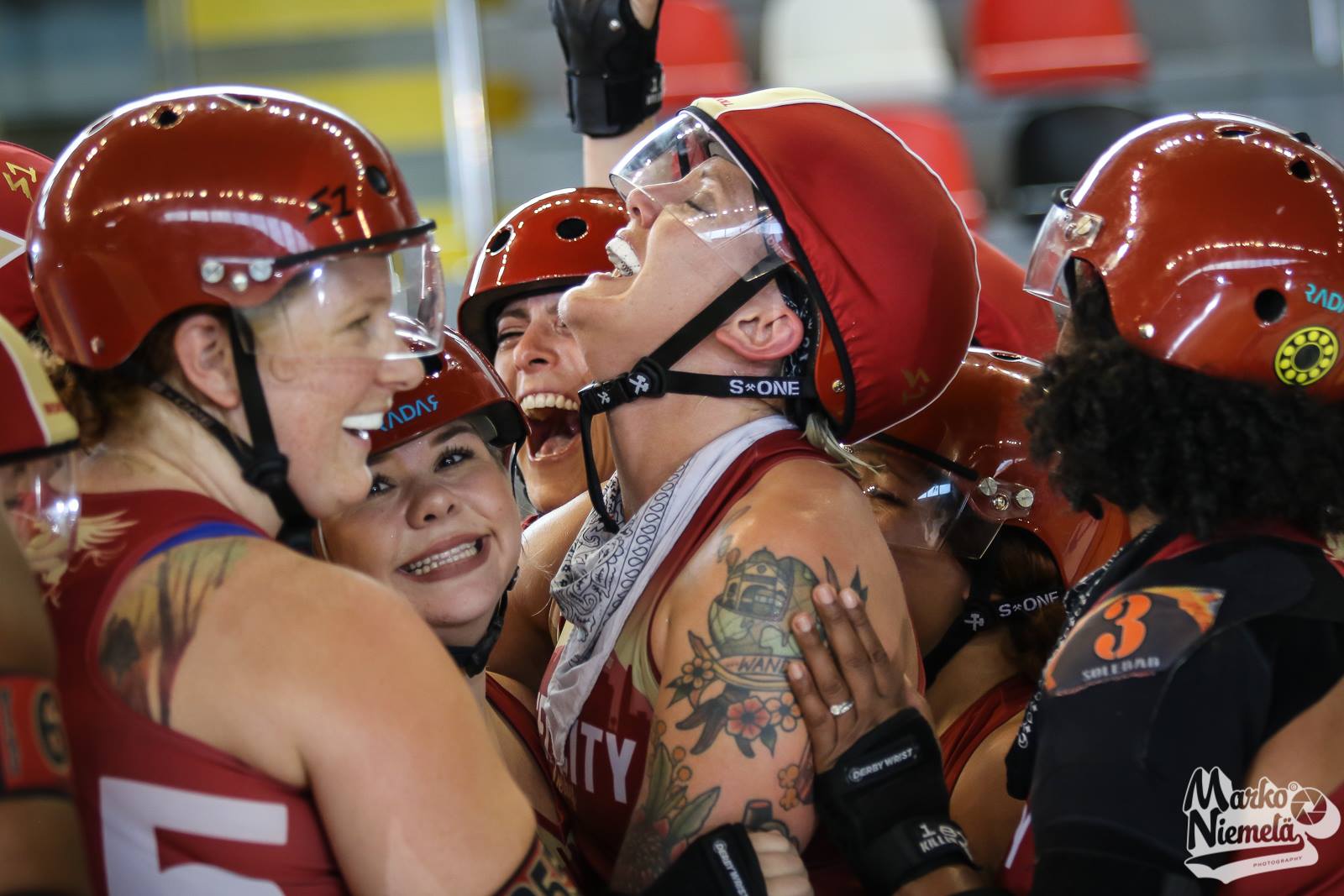