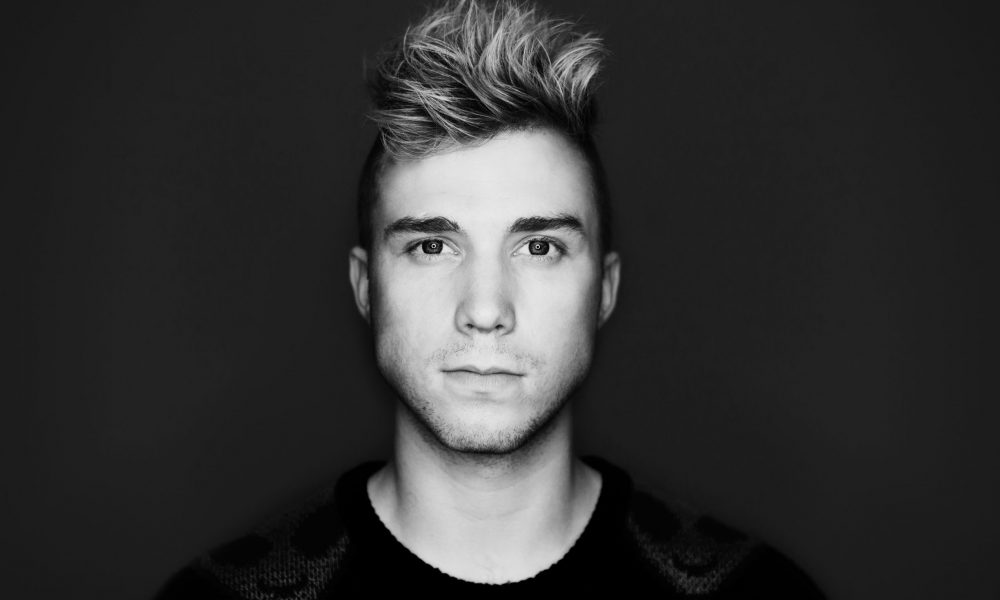 Today we’d like to introduce you to Troy Ogletree.

Troy, can you briefly walk us through your story – how you started and how you got to where you are today.
I started out writing lyrics by myself in high school, not knowing exactly what to do with them but knowing that I loved to write and felt like I was decent at it. I had always loved being creative, entertaining people, and been very interested the music world, but pursuing a career as a musician or entertainment in general honestly was just super outside of the norm where I grew up in Texas, so I didn’t actually get the courage to start really making music until my sophomore year of college when I started my first EP.

Looking back now, I probably had no idea what I was doing cause I had never taken music lessons of any kind or anything like that, but I was around awesome creative people at The University of Texas so we just kind of made what we thought was dope and an EP that I would want to listen to. It turned out to be really well received and got a solid amount of traction from people listening, and from then on I felt like I could really do this.

Since then I’ve been releasing singles on Spotify, Apple Music, etc. and refining my sound. Getting the chance to work with and be around the insane talent that’s out in LA has made me better at my craft in singing and writing. In the end, I’m thankful that I got had to get out of my comfort zone at home because it pushed me to just go for it and pursue what I’m best at.

Has it been a smooth road?
The road is definitely not always smooth in this industry. Whether it’s a getting stuck creatively, financially, mentally, or just not being able to get all the pieces to fit at the right time, there’s always a challenge waiting for you.

That’s part of the excitement though; I’ve been through crazy high points like when a song I released was getting more streams then I had ever gotten before, to low points where I haven’t finished a song in 6 months to a year cause I can’t stop overthinking if it’s the right sound or if people will like it. I’ve also just learned to make music that I want to make; if people like it they like it, if they don’t they don’t, but I try to make work that I’m proud of at the end of the day.

Another part of the struggle is learning to be okay with failing (sometimes publicly) and learning from it – and that it’s not the end of the world when you do inevitably fail. I also just try my best not to compare myself to where others are at and just focus on growing as an artist myself, because in the end, we all had to work to get where we are.

We’d love to hear more about your business.
I’m an independent music artist and songwriter that also creates my own music videos (with the help of my ridiculously talented friends). I release my own music online, book my own shows, and honestly just try to reach as many people as I can with the messages in my music. I try to write about things that I go through in hope that it’ll connect with someone out there.

I’ve been lucky enough to have seen some success with one of my songs called “Let Me Down” (produced by Brandon Phillips), but want to keep growing more and more from that. I feel like what sets me apart from most artists today is that I try not to write about just relatable, easily digestible stuff. Sometimes if that’s what comes out then so be it, but I just try to stay real and let people know we all go through the same issues and struggles no matter what stage of life we’re in.

Let’s touch on your thoughts about our city – what do you like the most and least?
What I like most about LA is the endless amount of opportunities that you can run into.

It’s a really inspiring place to live (most of the time), and it’s a place where around every corner you can meet someone who can relate to the same interests, struggles, and help you be better at what you want to do.

On the contrary, it can be a really cutthroat place when it wants to be, and there’s a lot of fake people and industry BS that you have to deal with. Plus the traffic is something I’ll never get used to, there are about 10 million too many people living here. 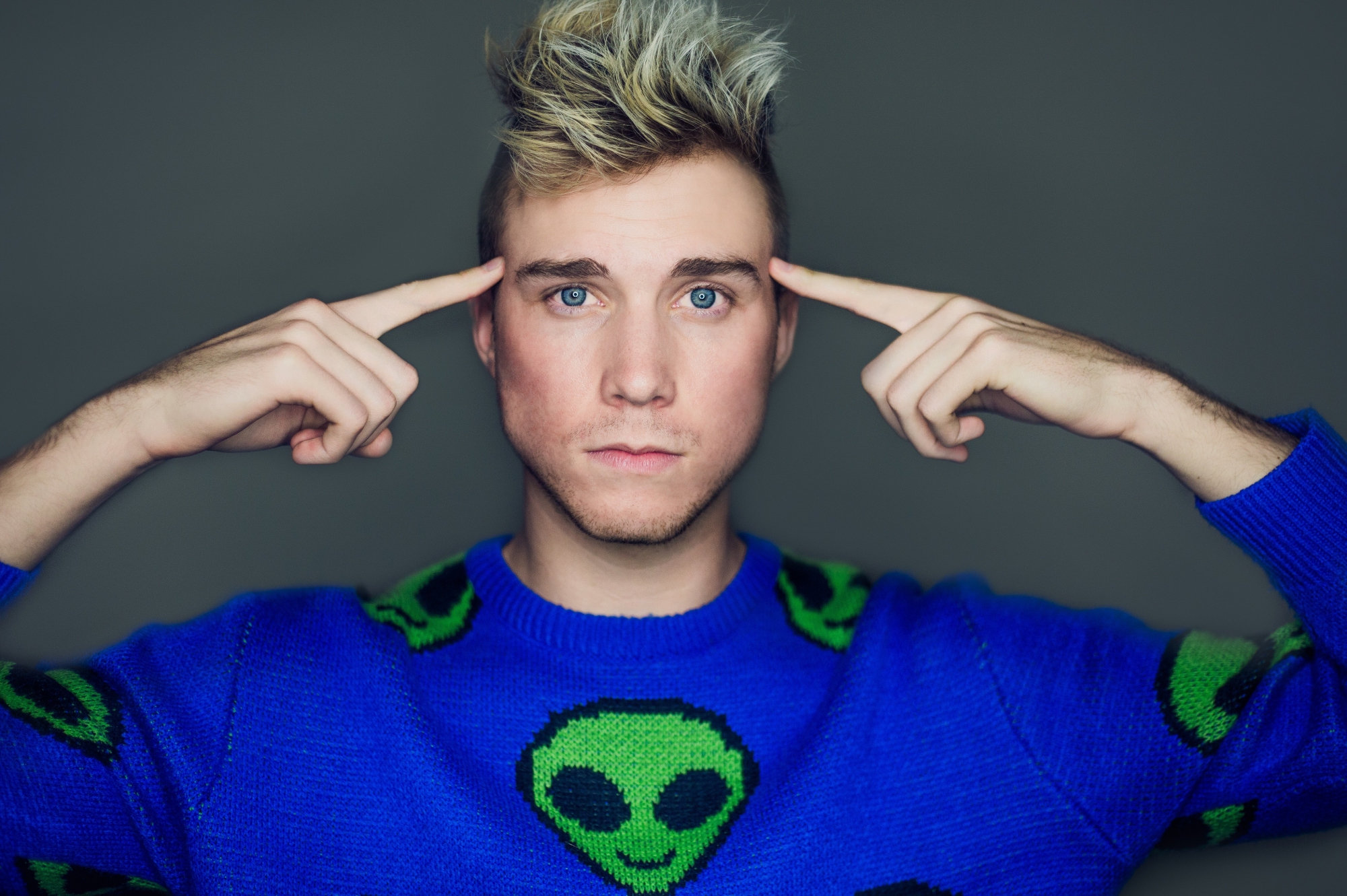 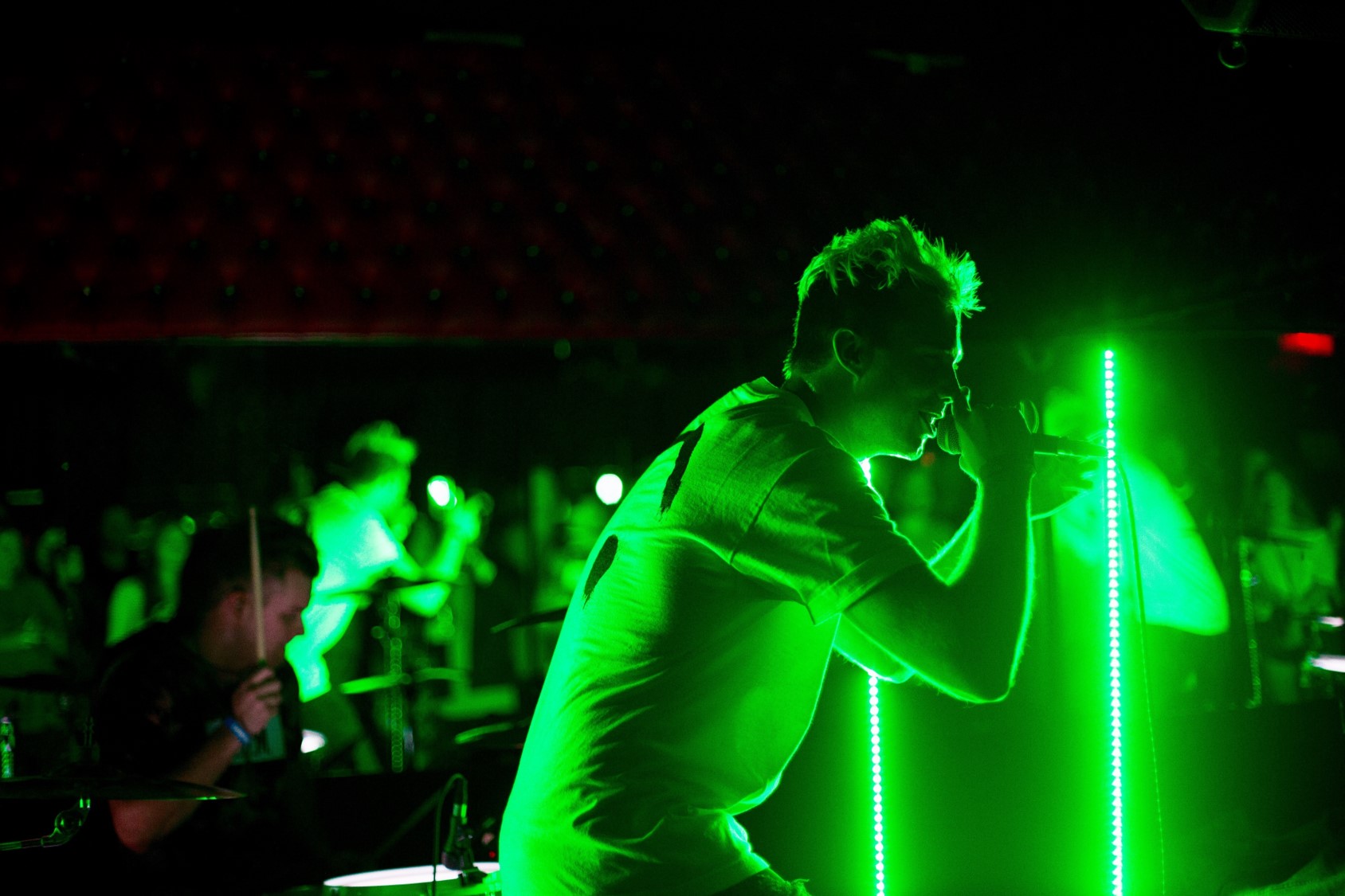 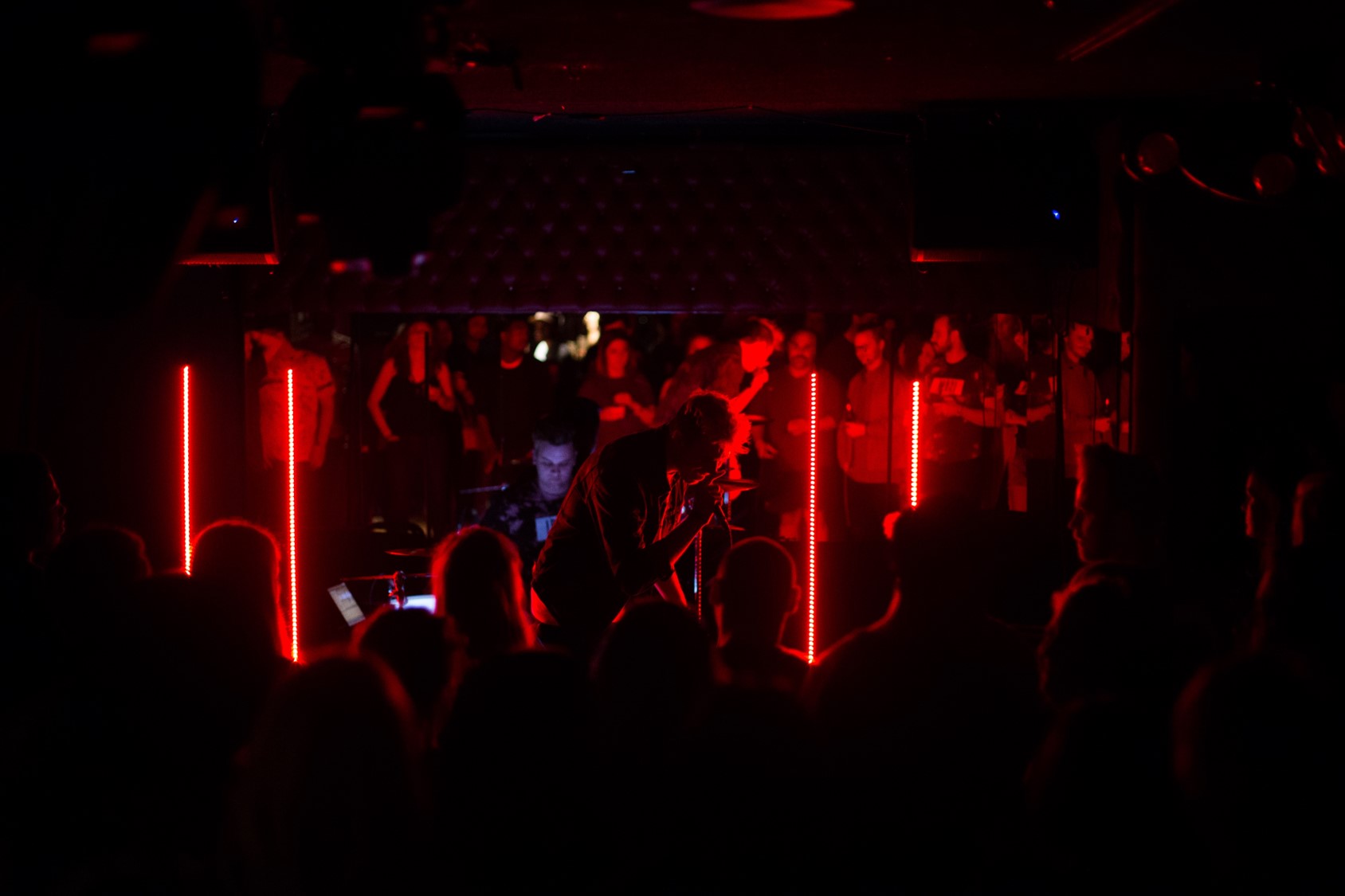 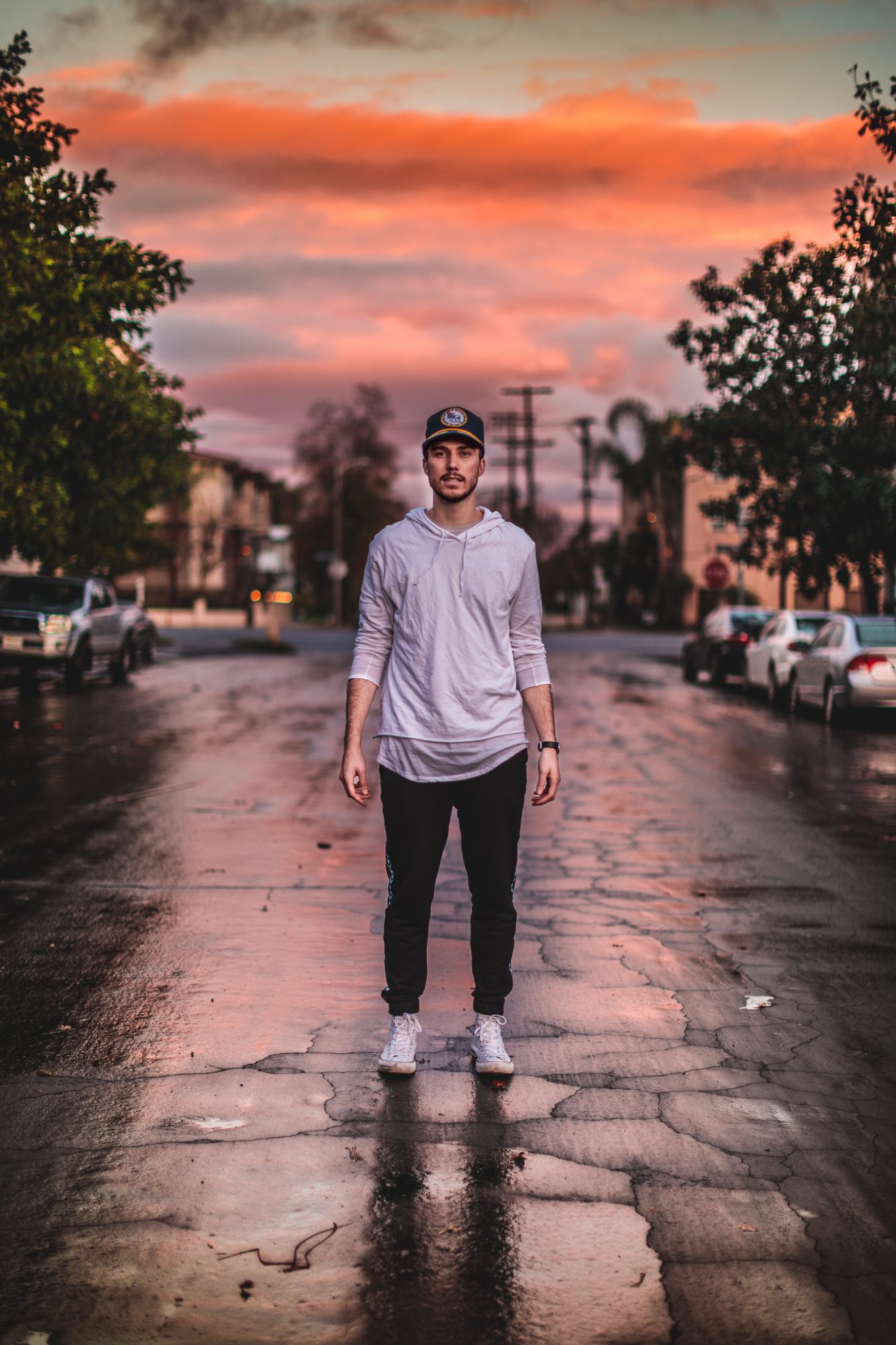 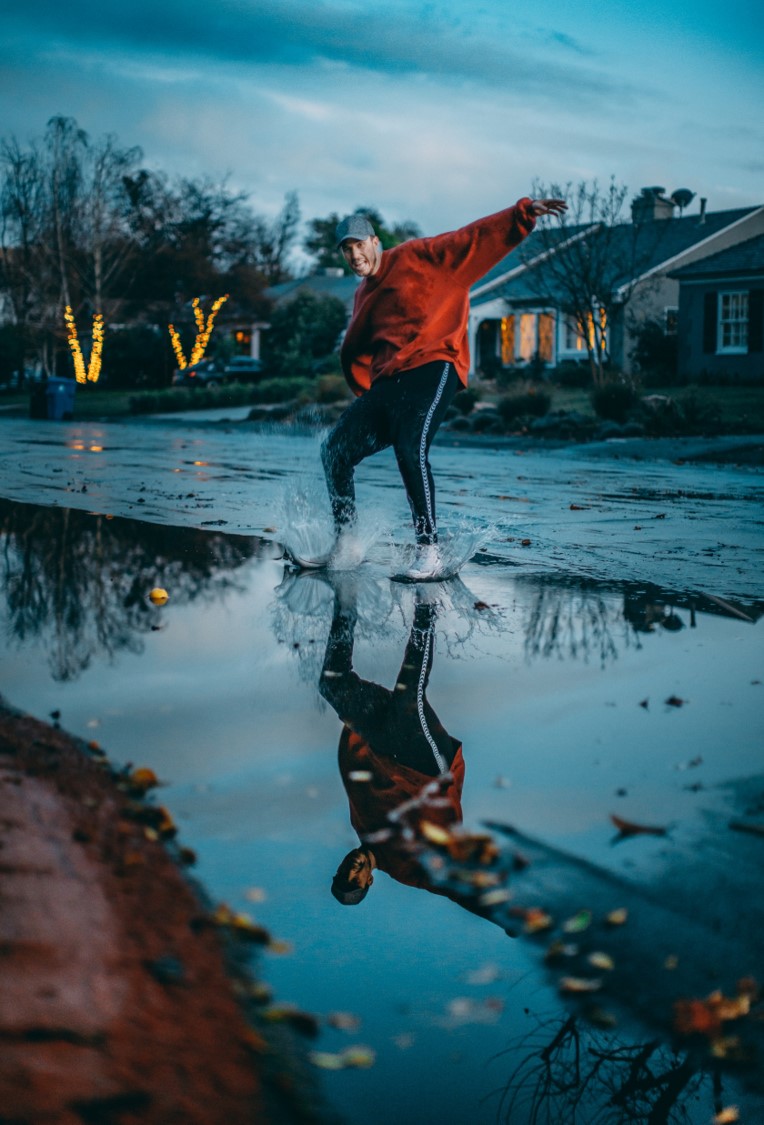